Sarcasm.co
Home Celebrity You Would Be Shocked To See How Your Favorite Hollywood Celebs From...

You might have forgotten the names of famous celebrities who once ruled the ‘80s and ‘90s era, but we are sure you still remember their faces. The 1980s and 1990s were two awesome decades with lots of beautiful and talented actors. All the actors have given special and memorable moments to their fans all around the world which includes celebrities like Tom Cruise, Michael Jackson, Brooke Shields, John Goodman, Meg Ryan and many more.

In those good old golden days, these celebrities have played an important role in entertaining all of us and made our childhood filled with performances that we can’t forget..

Tom Cruise, for example, was undoubtedly one of the famous stars of the 80s and 90s. He had started his acting career in the year 1981 and given us many hit movies. Still today, he looks the same like before with strong personality and looks to die for. Currently, all the talented actors of ‘80s and ‘90s are leading a luxurious retired life while few of them are still into making movies. They still have the same fan following and people respect them for their great contribution in the movies.

It is 2019, so it might be difficult to recognize their altered personality for some us. Their looks and personality have changed, but still, people remember them fondly by their old ‘80s and 90s looks.

Looking at the present personality of the ‘80s and 90s’ actors would make you see the difference in their looks, and how actors are putting all the efforts it takes to still keep up their overall personality at this age.

Let us take you down the memory lane and show you how your favorite 80s and 90s Stars used looked back and how they look now and maybe you can draw some inspiration from them as well to maintain fitness and good looks at any age. 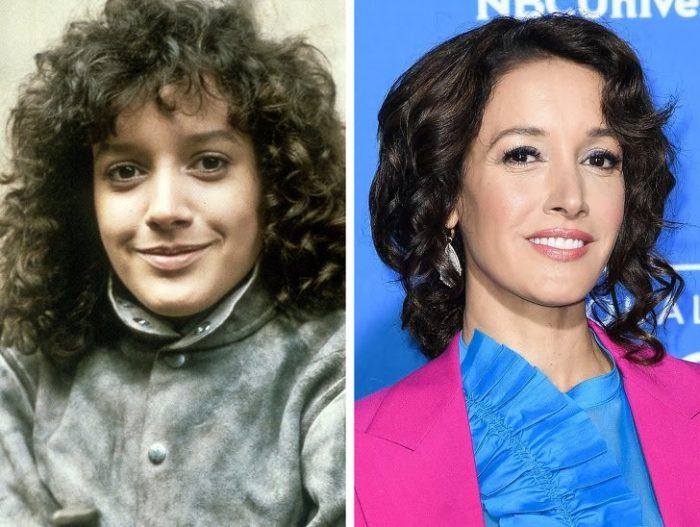 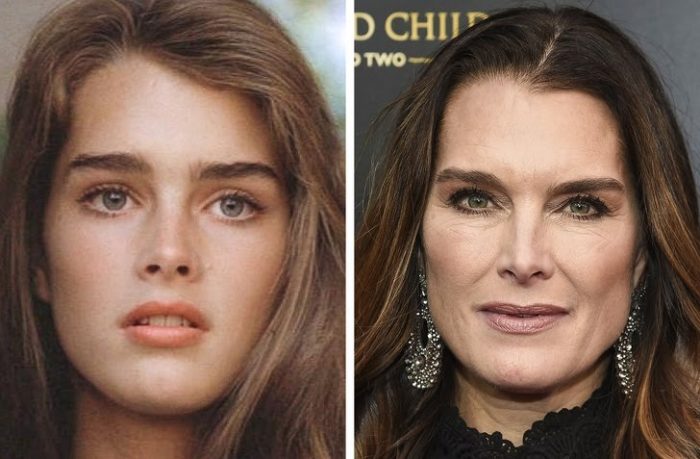 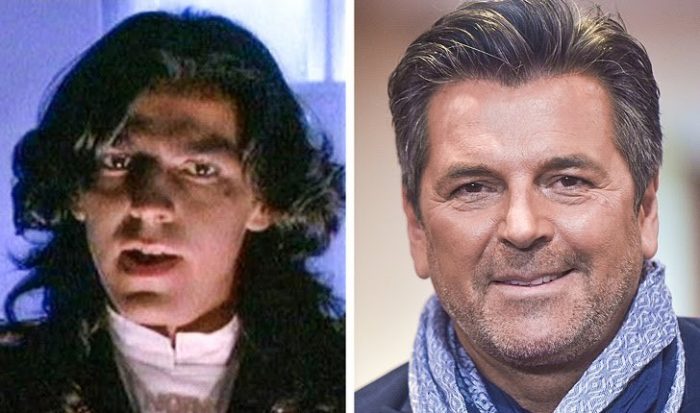 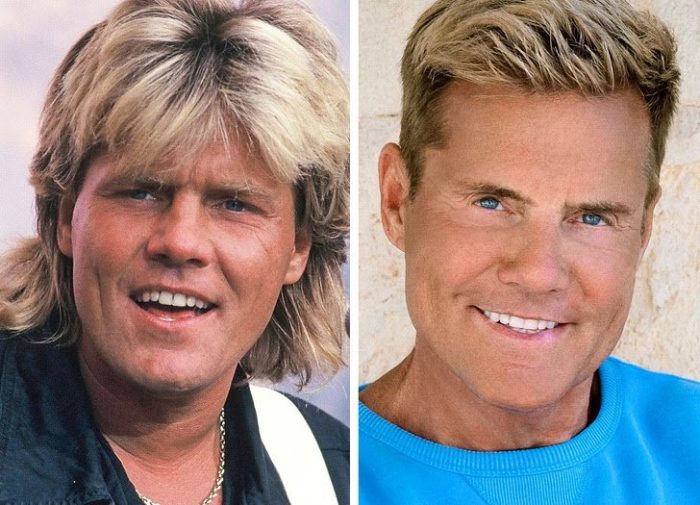 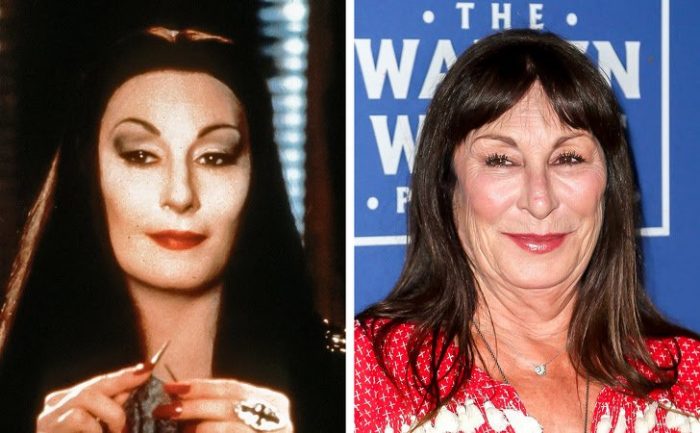 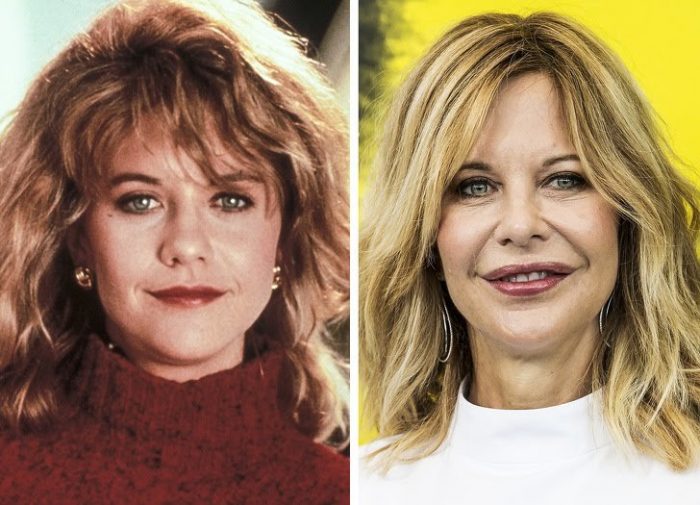 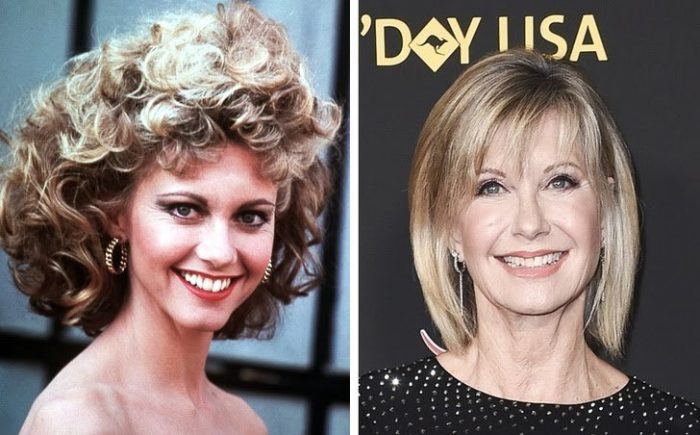 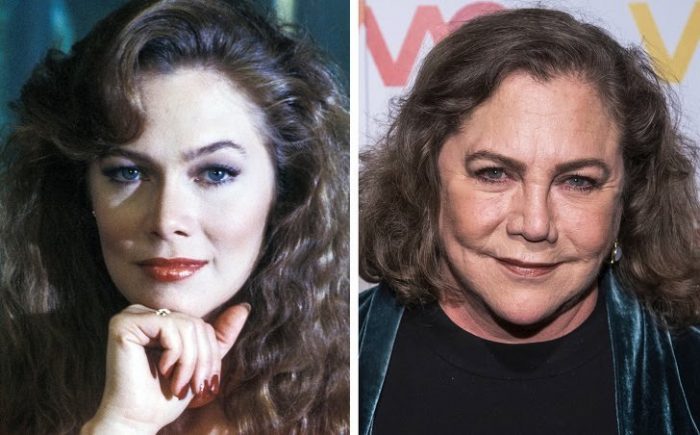 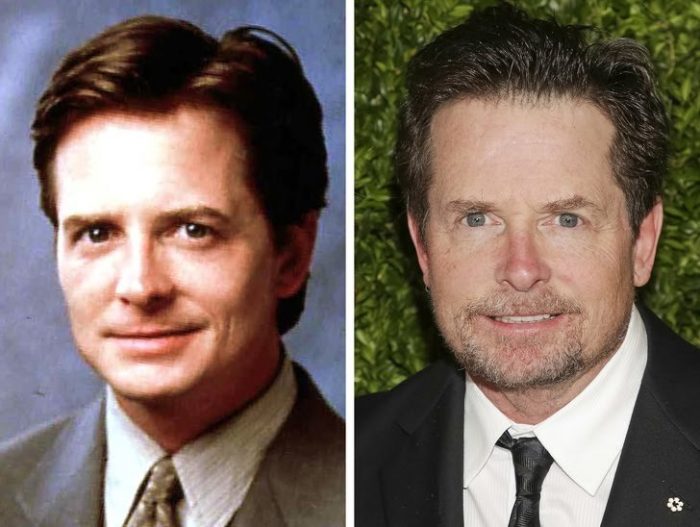 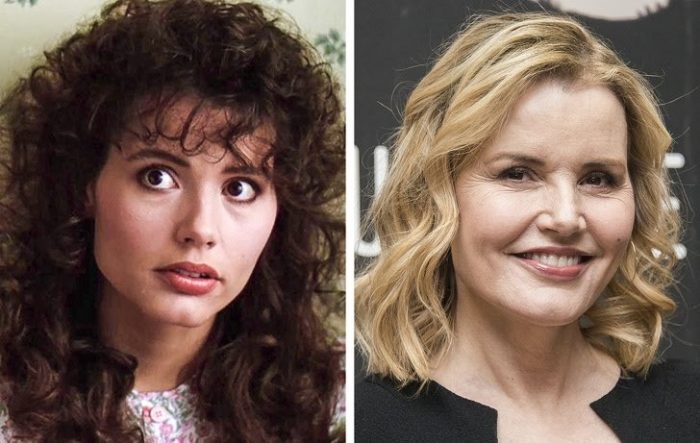 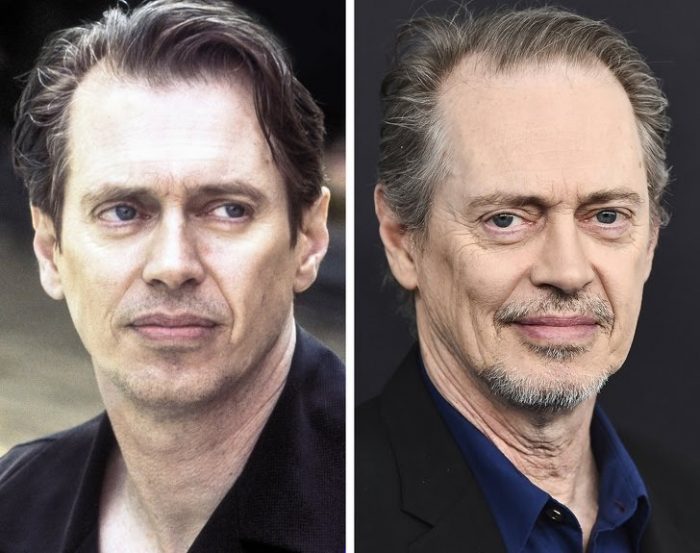 These Are The Celebrities Who Ended Up Marrying Their Admirer