Sarcasm.co
Home Celebrity You’ll Be Stunned To See How The Children Of Celebrities With Unique...

They say that the apple doesn’t fall far from the tree, but that isn’t always true. Children don’t always look like their parents. Some might disagree on this with me, but trust me when I say this, you’ll be blown away after seeing how gorgeous these children of Celebrities with unique appearances look like!

Ready to be blown away? Have a look at these beautiful children of celebrities with unique appearances! 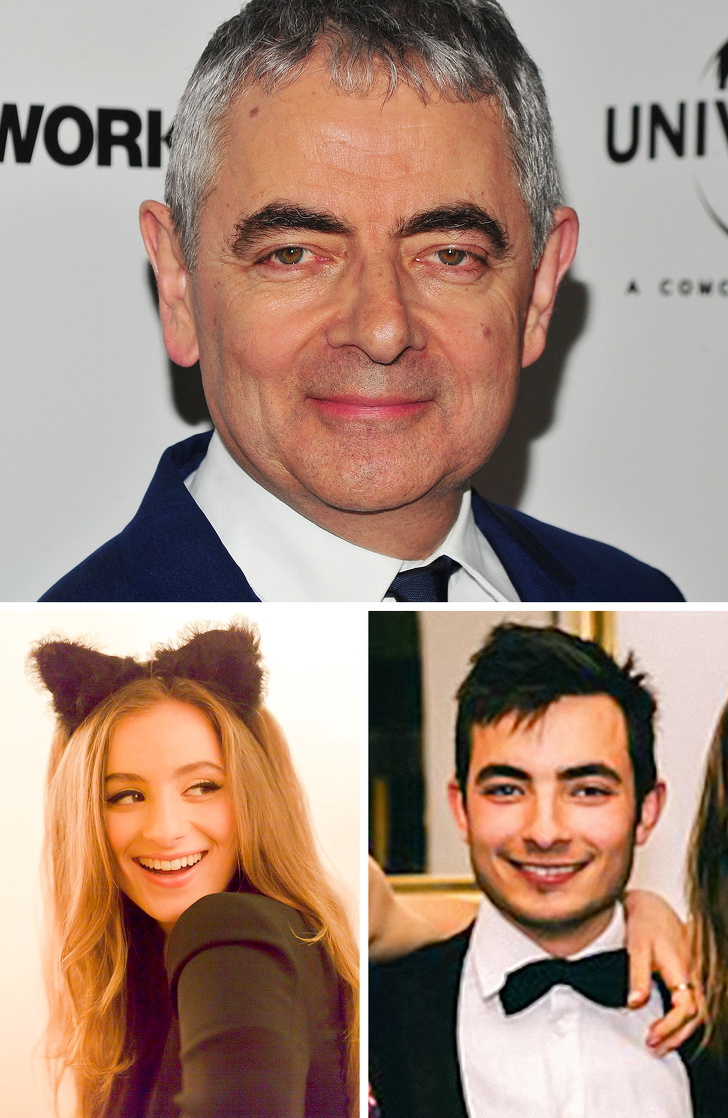 2. Woody Allen’s daughter Dylan O’Sullivan Farrow and son Ronan Farrow. They both are pretty famous as equivalent to their, Ronan has even made it to the Forbes under 30 list at the age of 24. 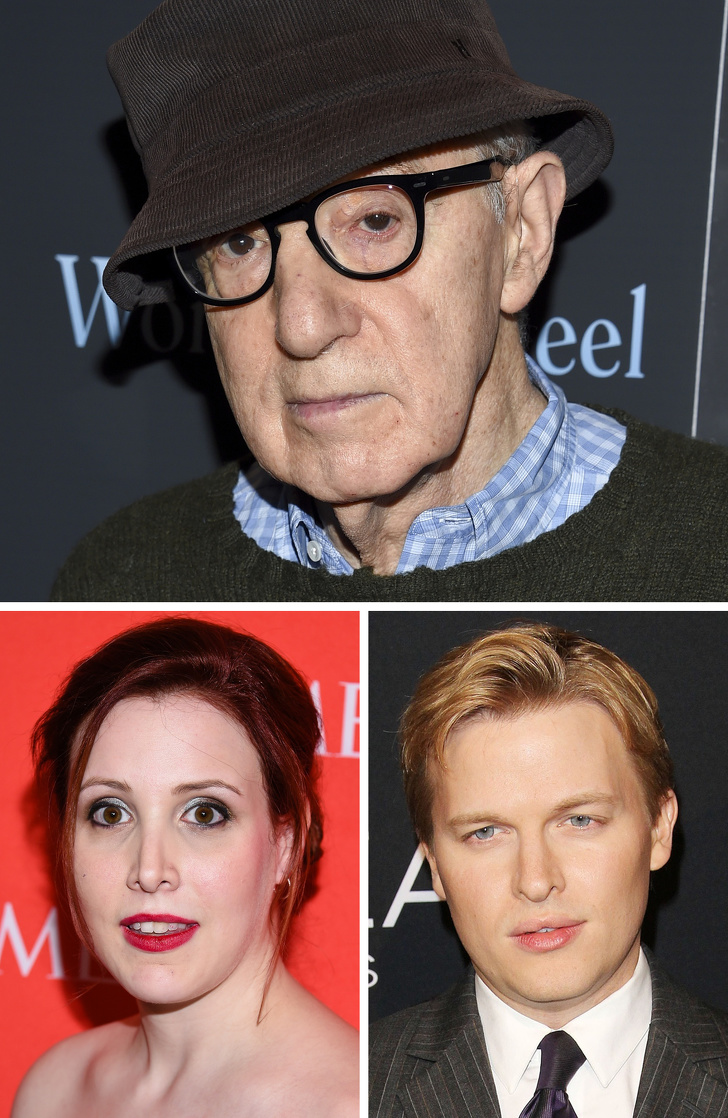 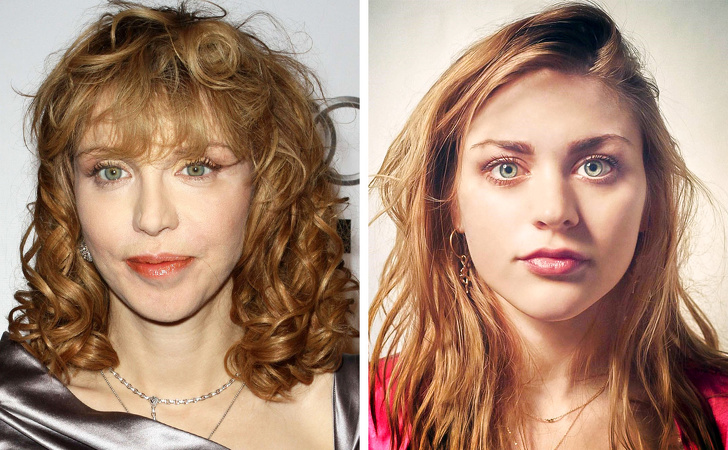 4. Bette Midler and her daughter Sophie Von Haselberg. She has been nailing all the roles just like her famous mother! 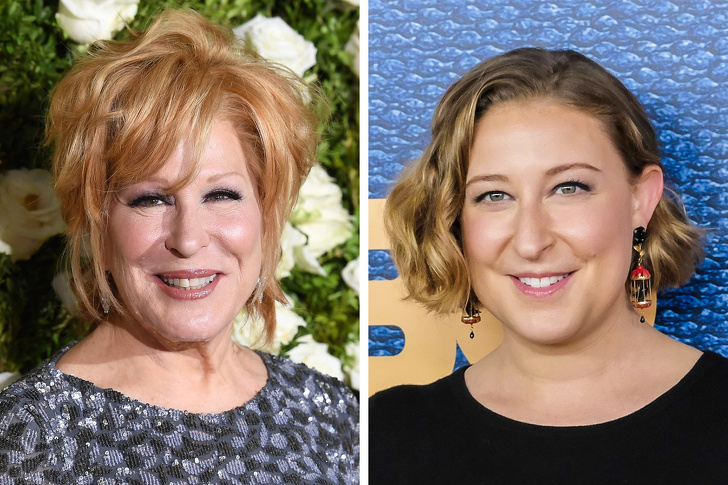 5. David Bowie and son Duncan Jones and Alexander Zahra. But, director Duncan Jones has definitely been making it big in Hollywood. 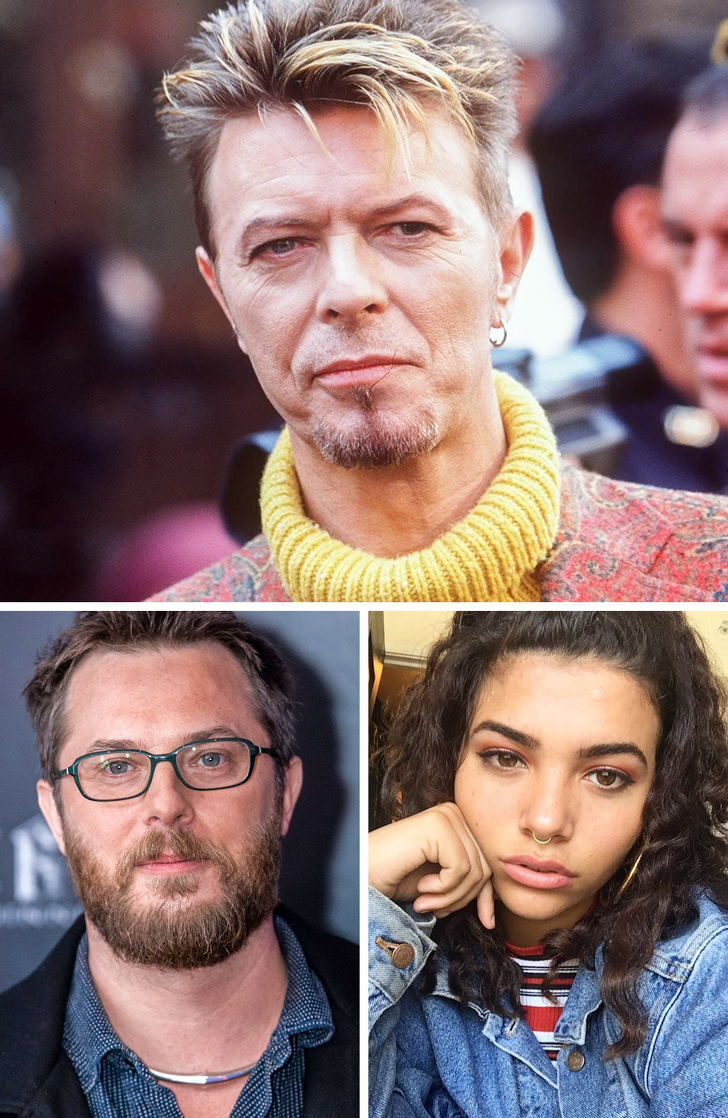 6. Meryl Streep and her son Henry Wolfe and daughters, Gracie Gummer, Mammie Gummer, and Louisa Gummer. The artists are yet to receive Oscars like their super talented mom. 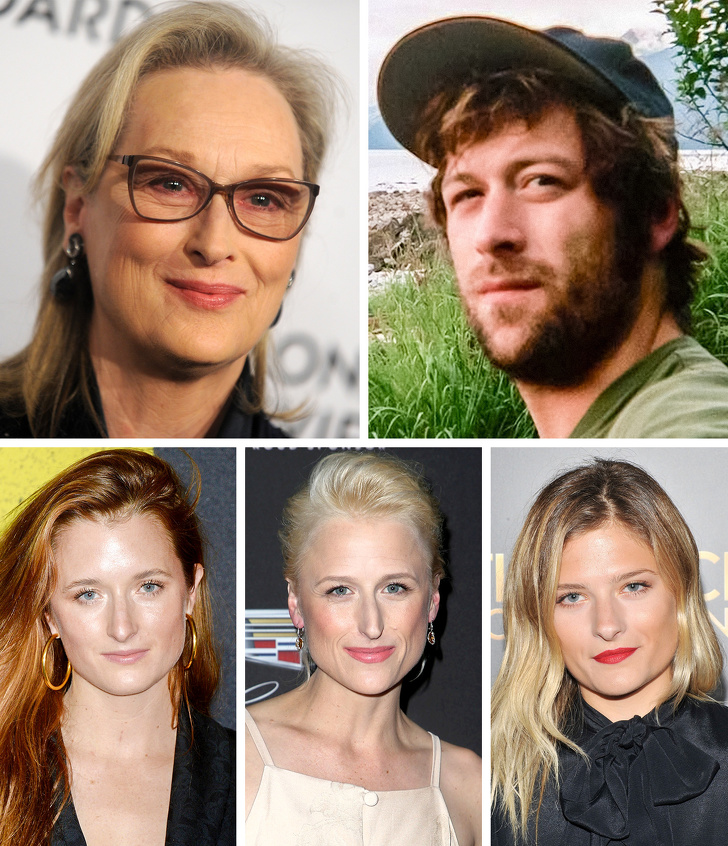 7. Charlotte Gainsbourg and her son Ben Attal, he has appeared in over five movies. 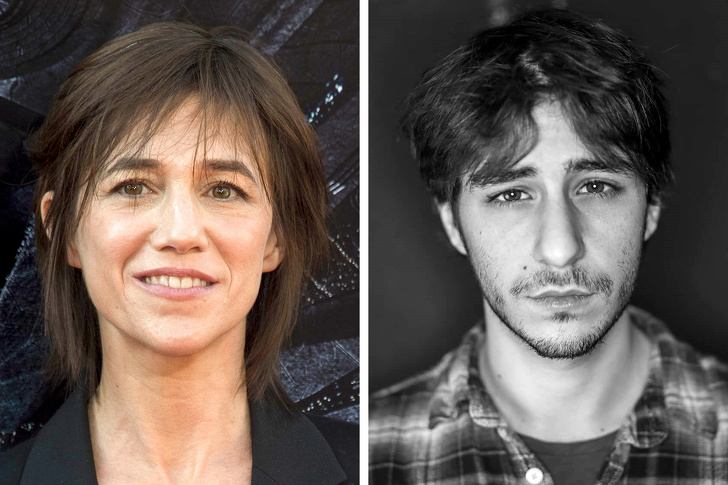 8. Donatella Versace and her daughter Allegra Versace and Daniel Versace. But unlike Mama Versace, they don’t seem to like the spotlight and share different interests. 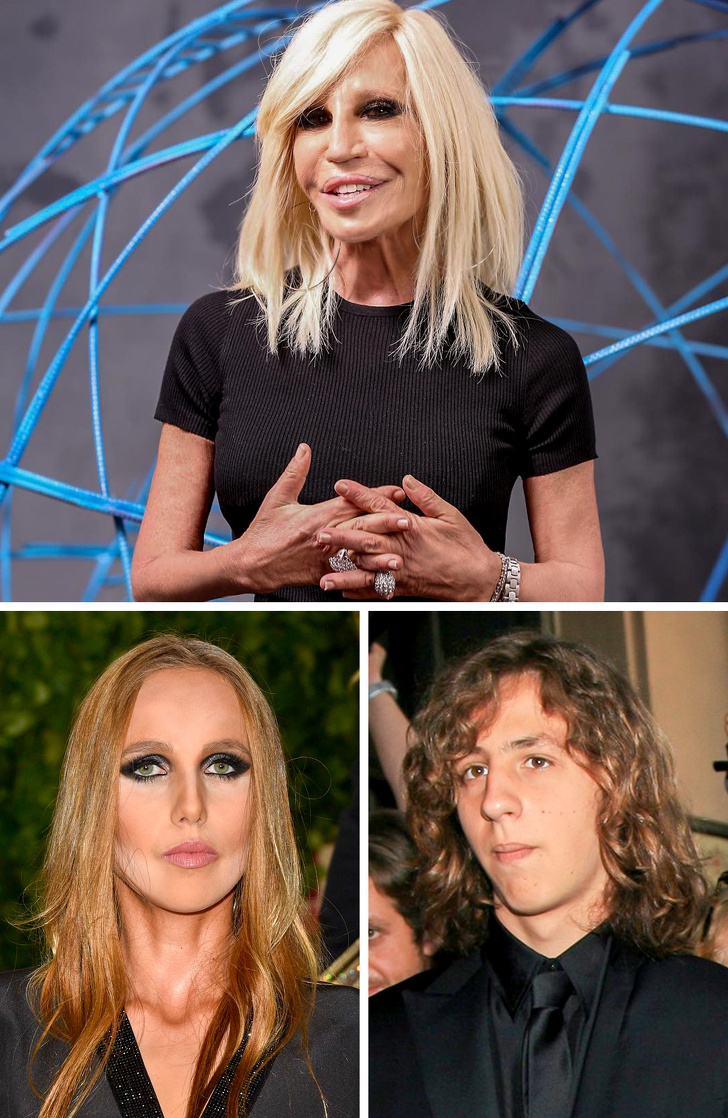 9. Gerard Darpedieu’s daughters, Roxanne and Julie. Both of them feature in short films. 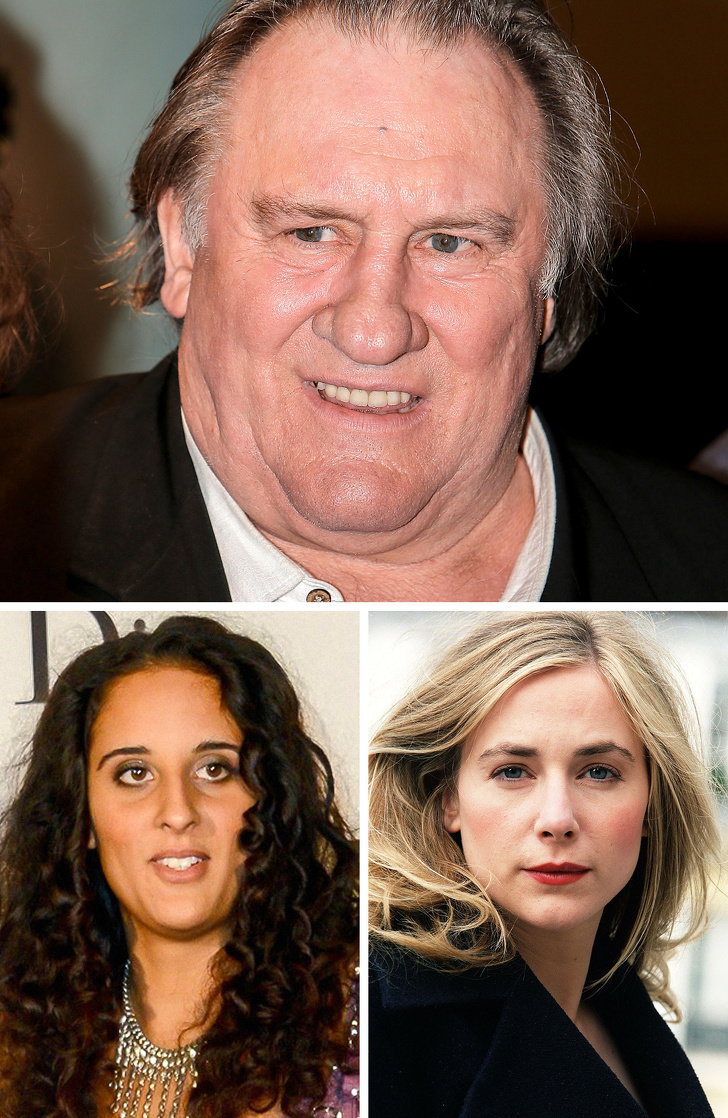 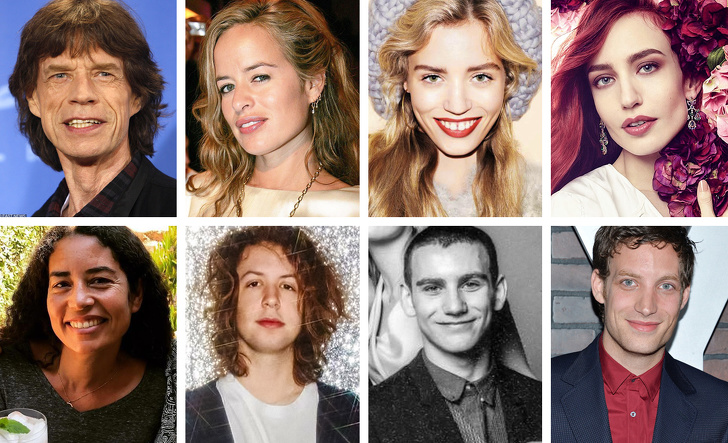 11. Danny Trejo’s son Gilbert Trejo who is a director, and Danielle Trejo, who has her own clothing line. 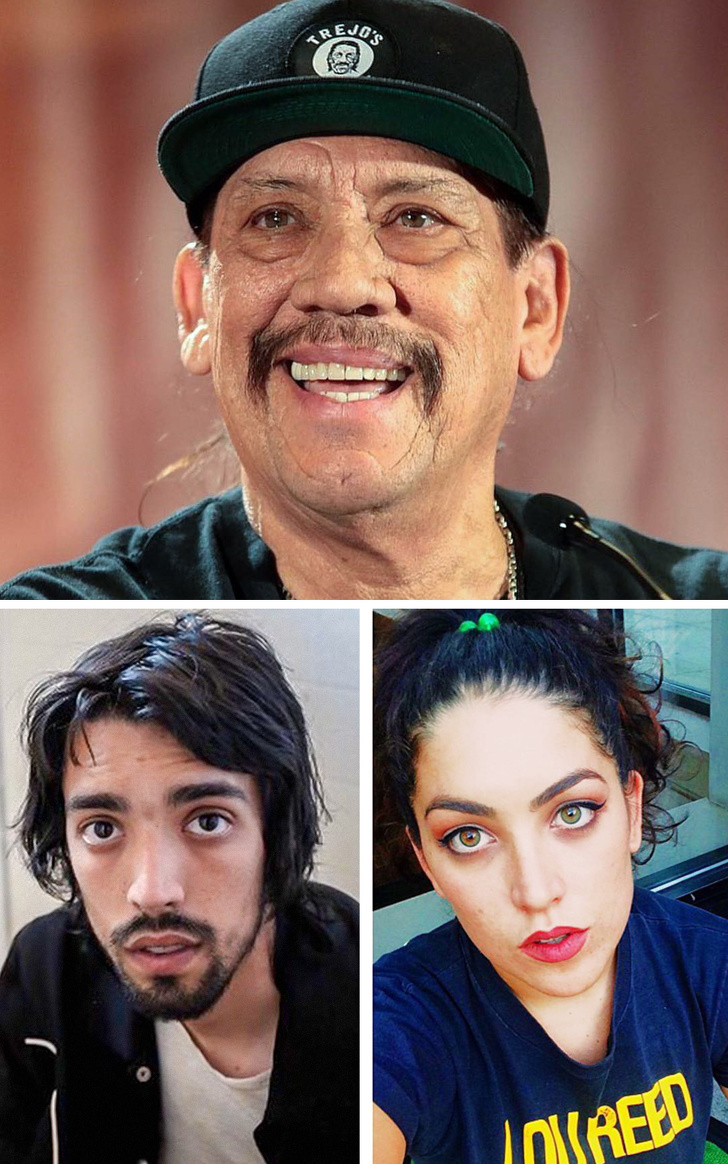 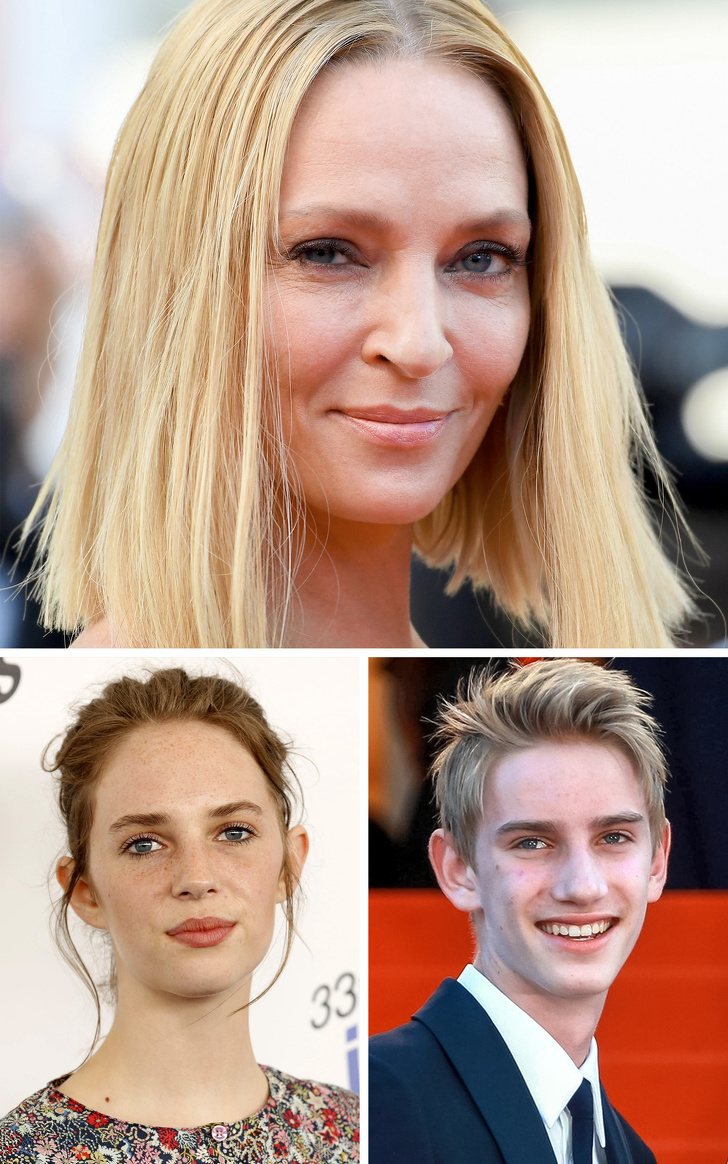 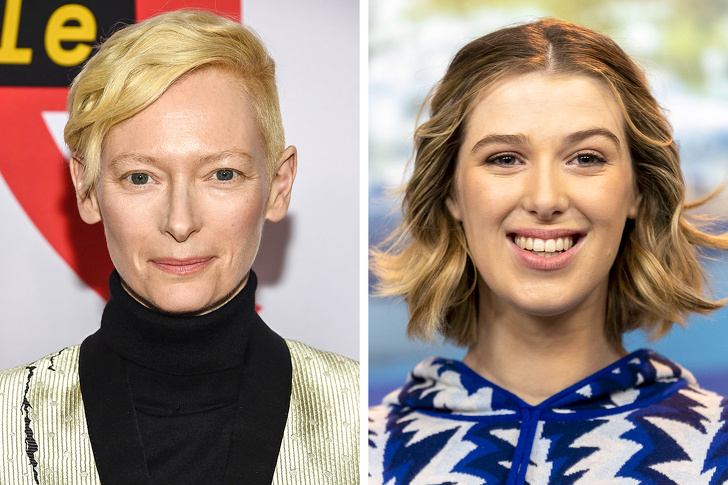 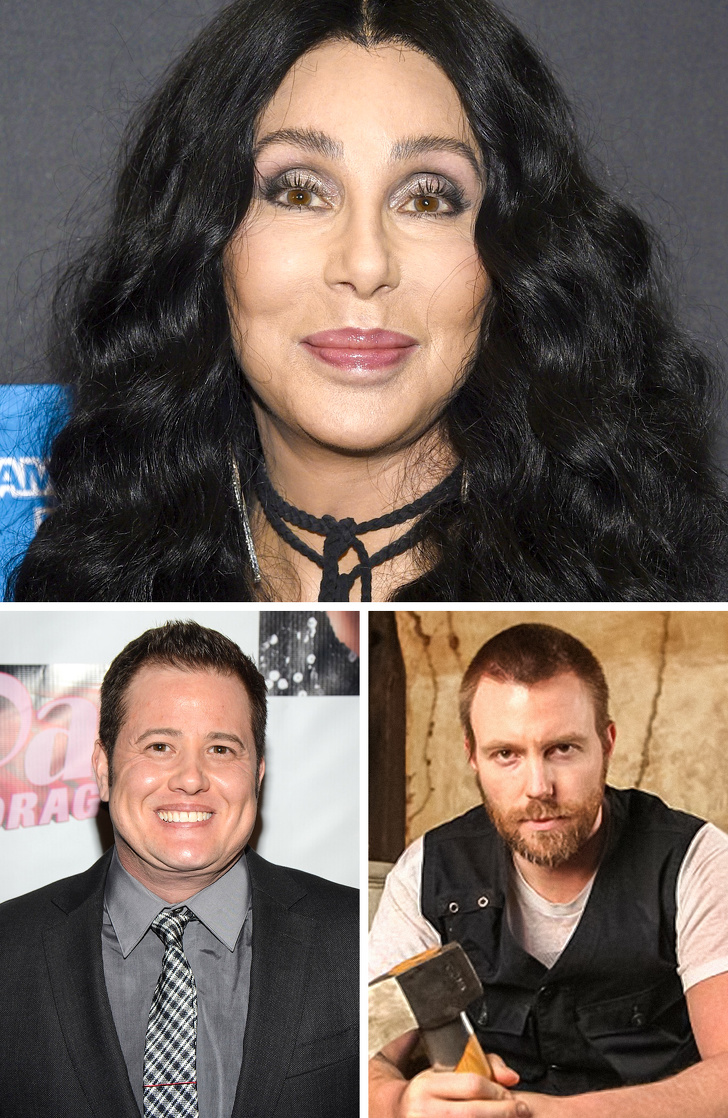 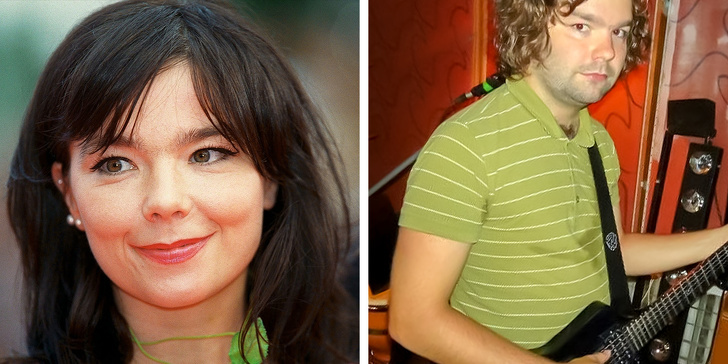 read also: Can You Recognise These Actresses From Their First Movies?

Modern Actors Look Up To These Evergreen Men From Old Hollywood.