Sarcasm.co
Home WeeTales This Young Lottery Winner In UK Wants To Sue The People Who...
You can call poor rich if you want, but June Park, 21 who became the youngest lottery winner after she played Euromillions at the age of 17 and won $1.25 million now wants to sue UK’s National Lottery firm.
Also Read: 12 Popular Billionaires Who Chose A Really Simple Life.
June Park Was Just Your Average British Teenager Before She Became The Youngest Lottery Winner In The Country. 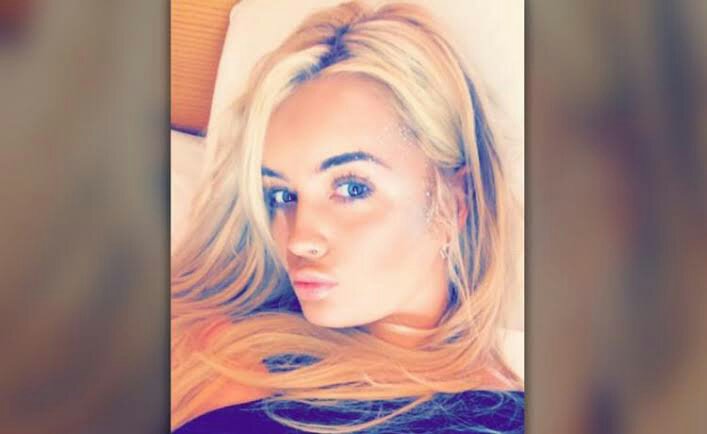 via
It’s 2013 and June is working hard to make ends meet as an administrative assistant. She was earning $10 an hour and was sharing an apartment with her mother in Edinburgh. Life is mundane and hard and June wishes that her financial situation improves for the better.
Luckily For June, Lady Luck Decided To Smile On Her. 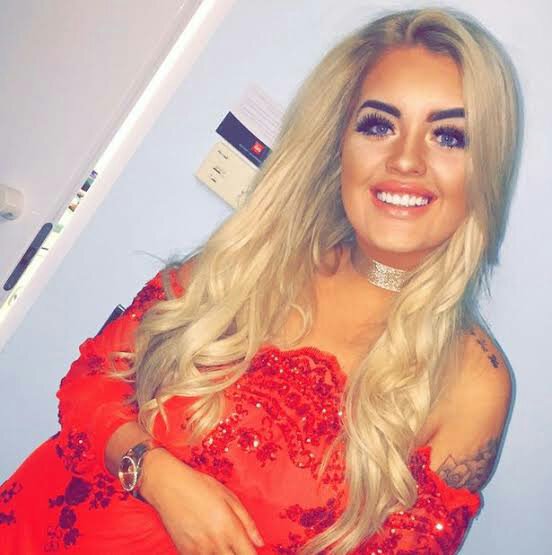 via
Sometime in 2013, June became the youngest lottery winner after she won $1.25 million. Her life completely changed.
Now, This Lucky Lottery Winner Lives The High Life. 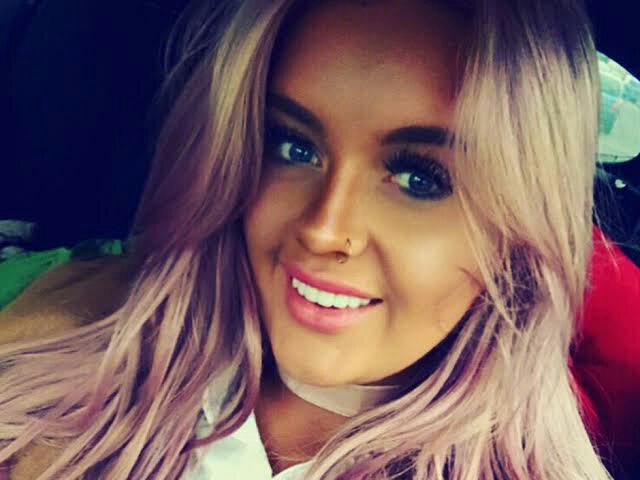 via
She owns two residential properties, a purple Range Rover and has travelled all around the world.
However, This Lavish Lifestyle Had Made Her Feel Empty Inside. 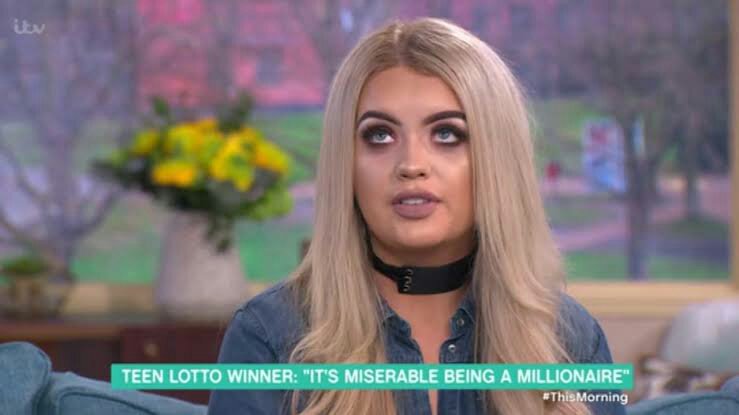 via
June has expressed a desire to sue the lottery company ever since. She has claimed that winning so much money at a young age has ruined her life. “I have material things but apart from that my life is empty,” she said.
Somedays She Wishes She Did Not Have All That Money. 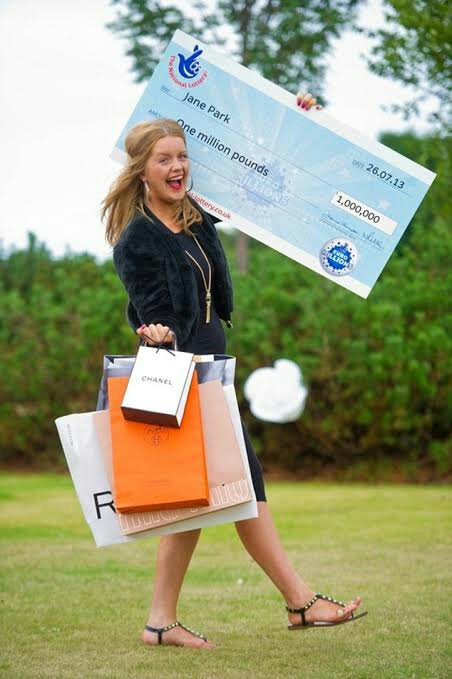 via
“I wish I had no money most days. I say to myself, ‘My life would be so much easier if I hadn’t won” she said.
She Misses Her Old Life. 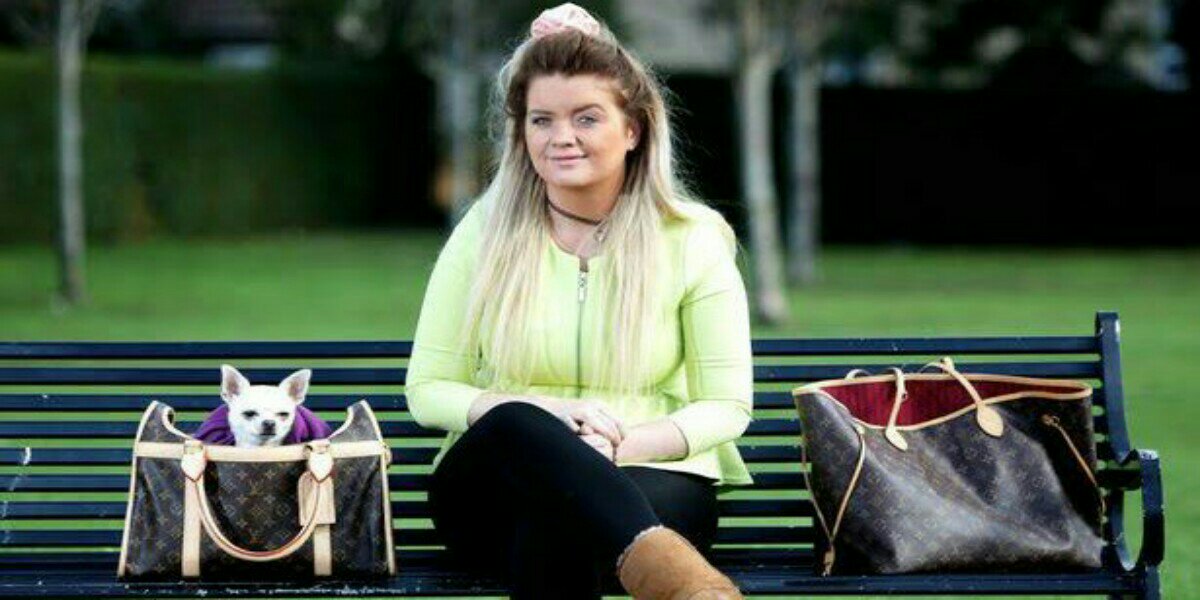 via
The life in which she was grinding hard and earning money on her own. She had a purpose in life which she lost after she became the youngest lottery winner. She’s sick of shopping and other materialistic things.
Most Importantly, She Is Unhappy That She Can’t Find True Love. 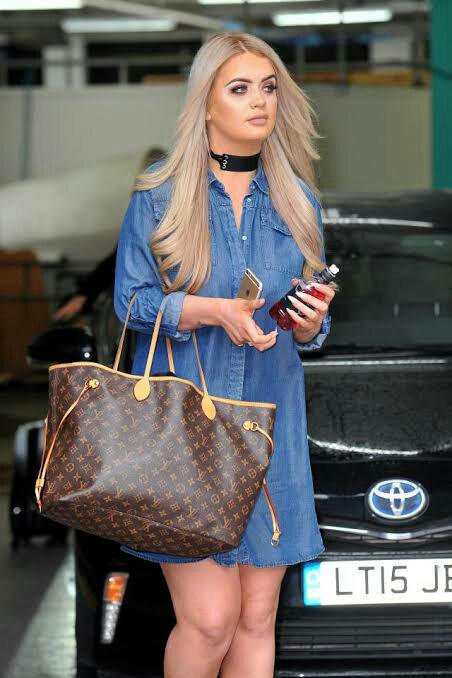 via
She claims that it’s impossible to find a boyfriend who isn’t using her for her wealth.
After Almost Six Years, She Blames The Lottery Company For Her Existential Crisis. And Wants To Sue Them. 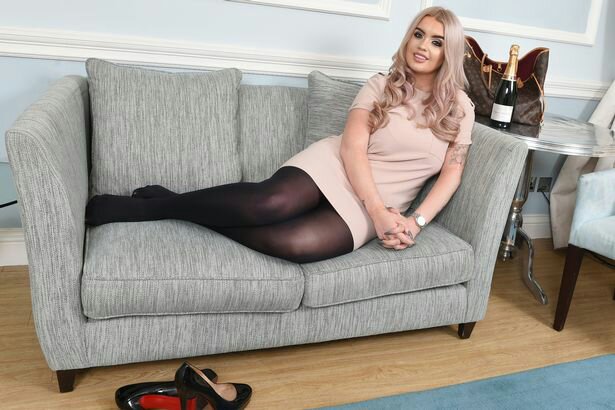 via
She has expressed her desires for the lottery association to reform their rules. She feels that the age limit for participating should be 18 instead of 16. “You can’t give a 17-year-old that amount of money,” she said.“I think 18 should be the minimum age for winning the ­lottery, at the least. The current age of 16 is far too young.”
Park Has Mostly Used Her Lottery Winnings To Plastic Surgery, Designer Shoes And Clubbing. 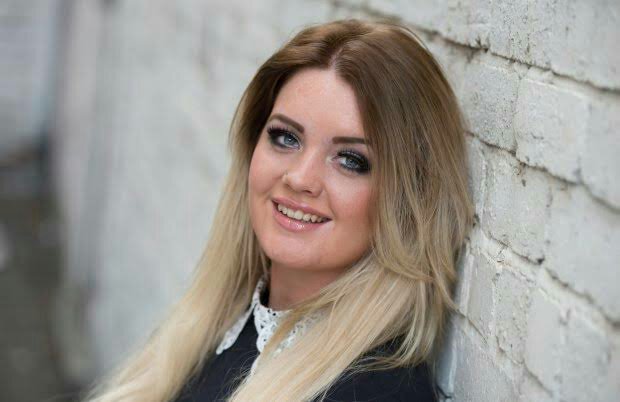 via
She feels that she can’t relate to any of her friends as her friends are stressed out because they can’t make enough money while she is stressed out because she has lots of it. “There’s no one in the same boat as me, no-one who really understands. I feel like I’m a 40-year-old,” she said.
A Spokesperson For The British Lottery Firm Has Said That They Have Been Trying To Help Her In Any Way They Can. 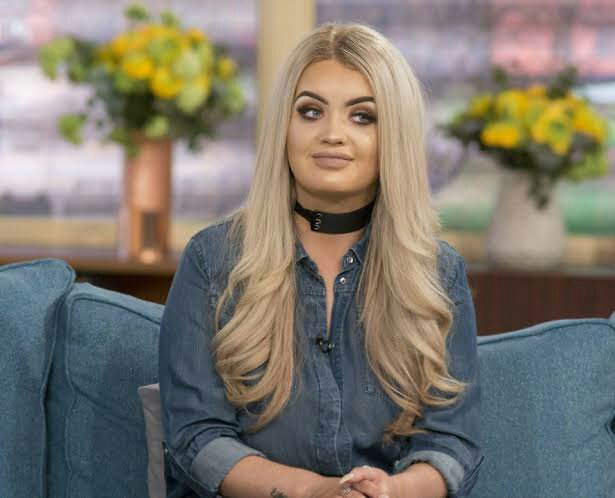 via
They even gave her financial advice and set her up with other young lottery winners in support groups.

This Boy Claims To Be Lou Gehrig In Past-Life And His...

Crazy Girlfriend Texts A Picture Of Her Half Shaved Head To...