You have to admit the fact that we all love cartoons since the beginning of our childhood. In fact, it is also true that many people still feel the same way for cartoons even in their adulthood and that is how impactful it can get. But what is a lesser known fact is most of the characters are inspired by real people. 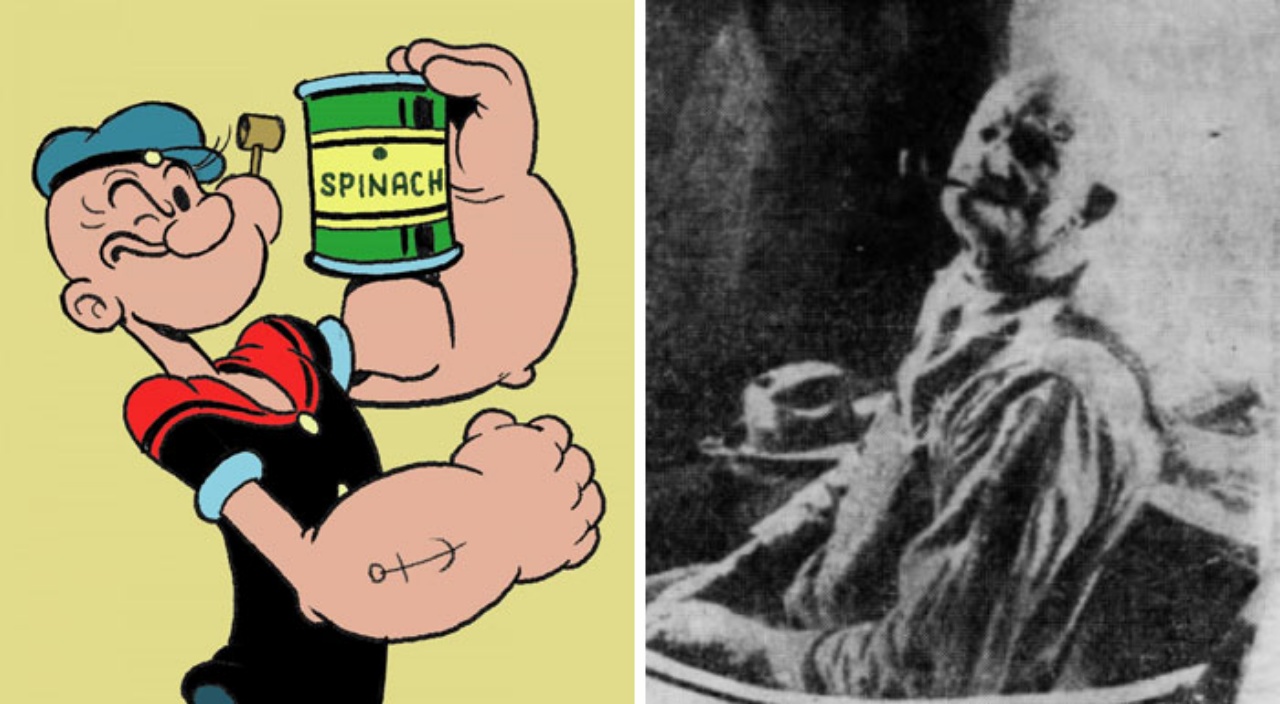 The creator of Popeye took inspiration from Frank Fiegel who lived in his hometown. He always used to smoke a pipe and was toothless and always seen participating in fights. 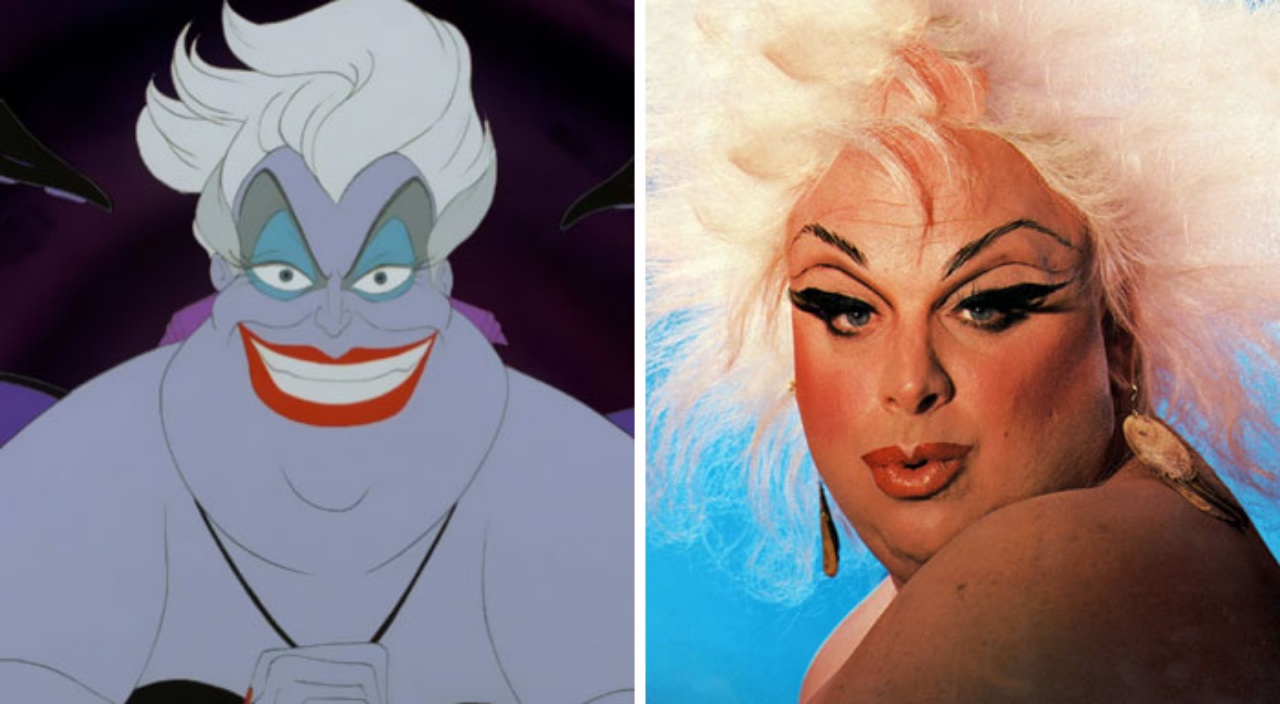 You will see a resemblance with actor Harris Glenn Milstead or drag queen Divine. John Waters has done a lot of movies with Divine which remain prominent in LGBT history and culture. 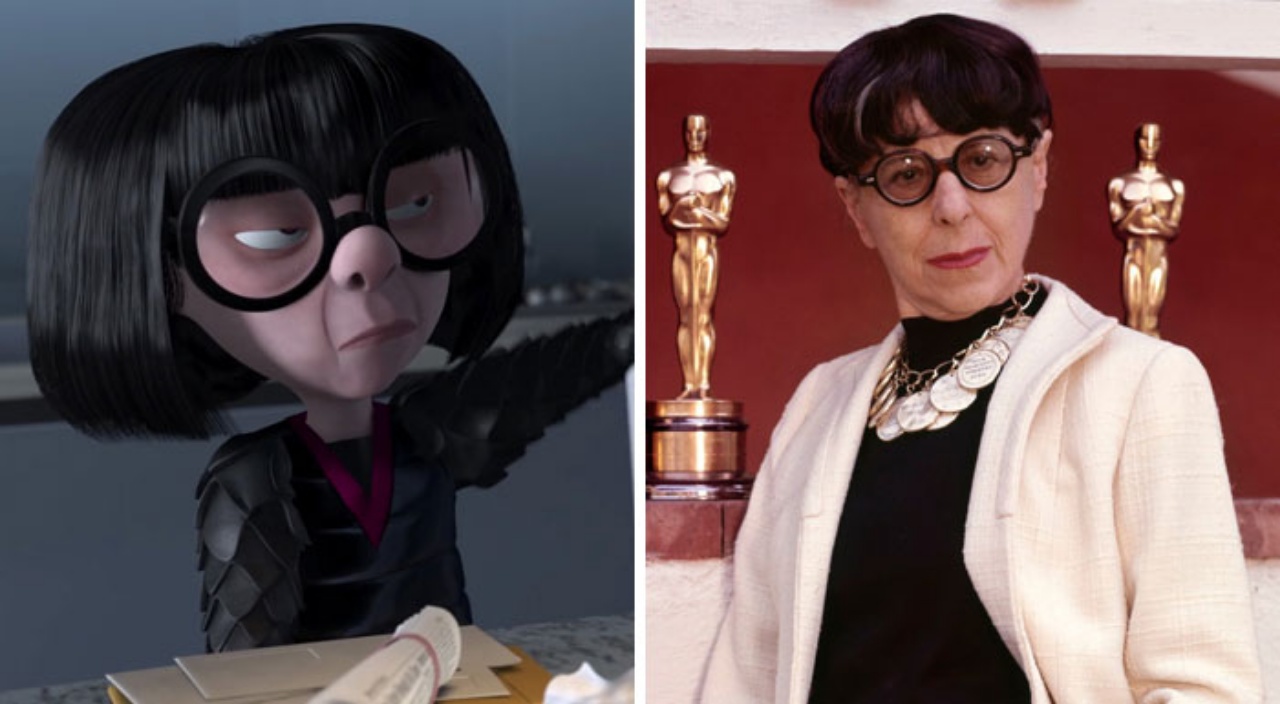 Edna from The Incredibles is actually Edith Head who is an excellent fashion designer.

4. Vultures From The Jungle Book (The Beatles)

The filmmakers of Jungle Book actually wanted The Beatles to voice the vultures but John Lennon declined. But still, the vultures look like them. 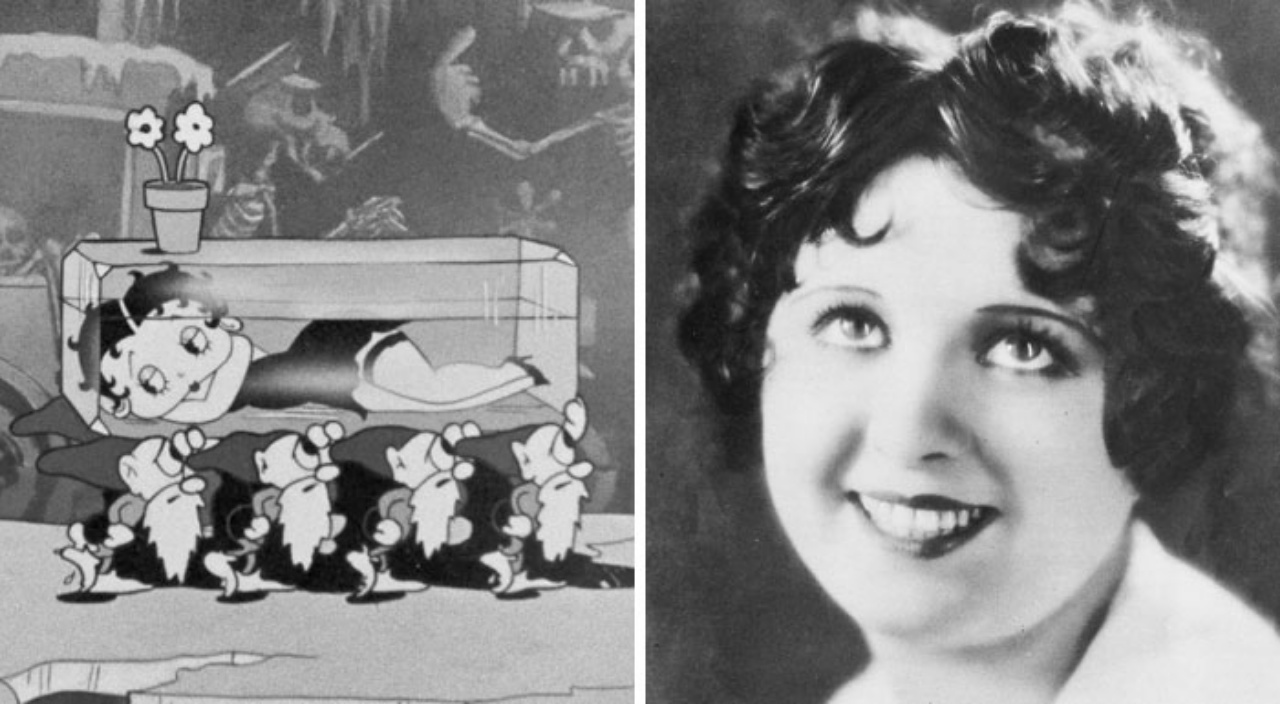 We never knew that cartoon characters could be so similar to real people. Betty Boop exactly looks like Helen, an American Singer. She felt the character was creating a bad impression of her personality so she sued Paramount and Max Fleischer but lost. 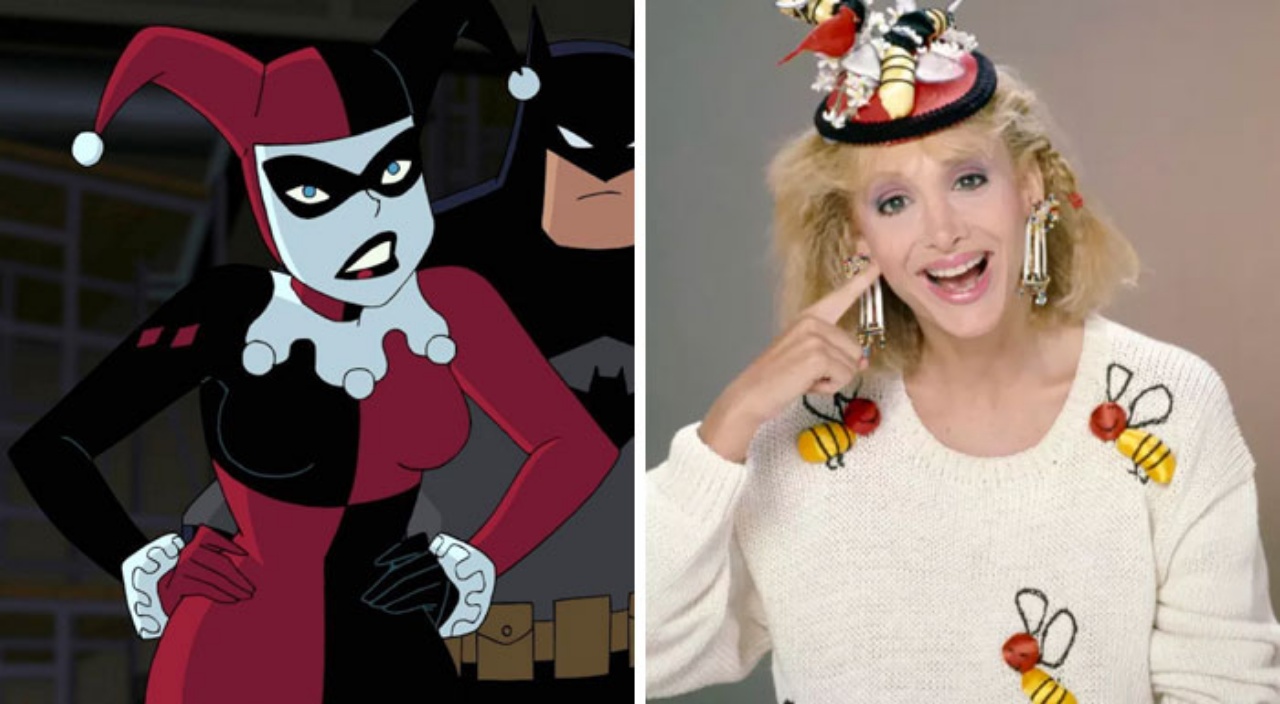 Arleen is the inspiration and voice behind Harley Quinn. Arleen and the creator were very close friends. 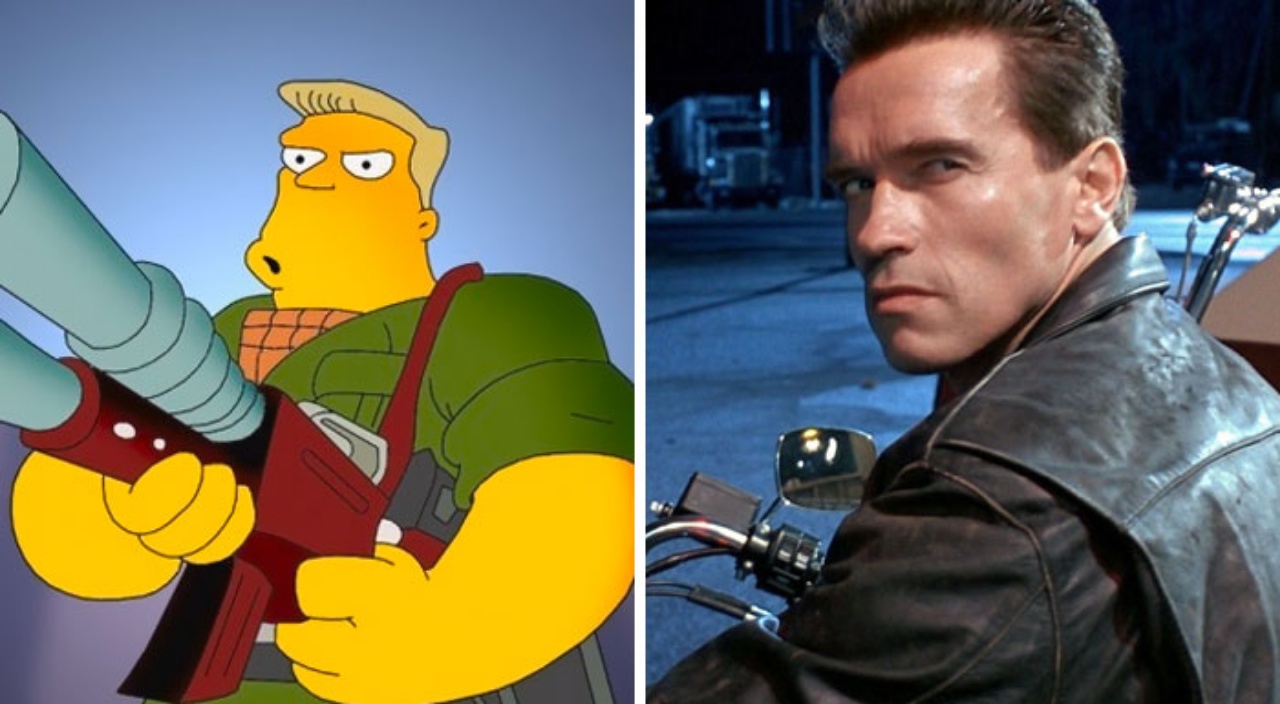 WolfCastle is a muscular man who is inspired by Arnold Schwarzenegger. 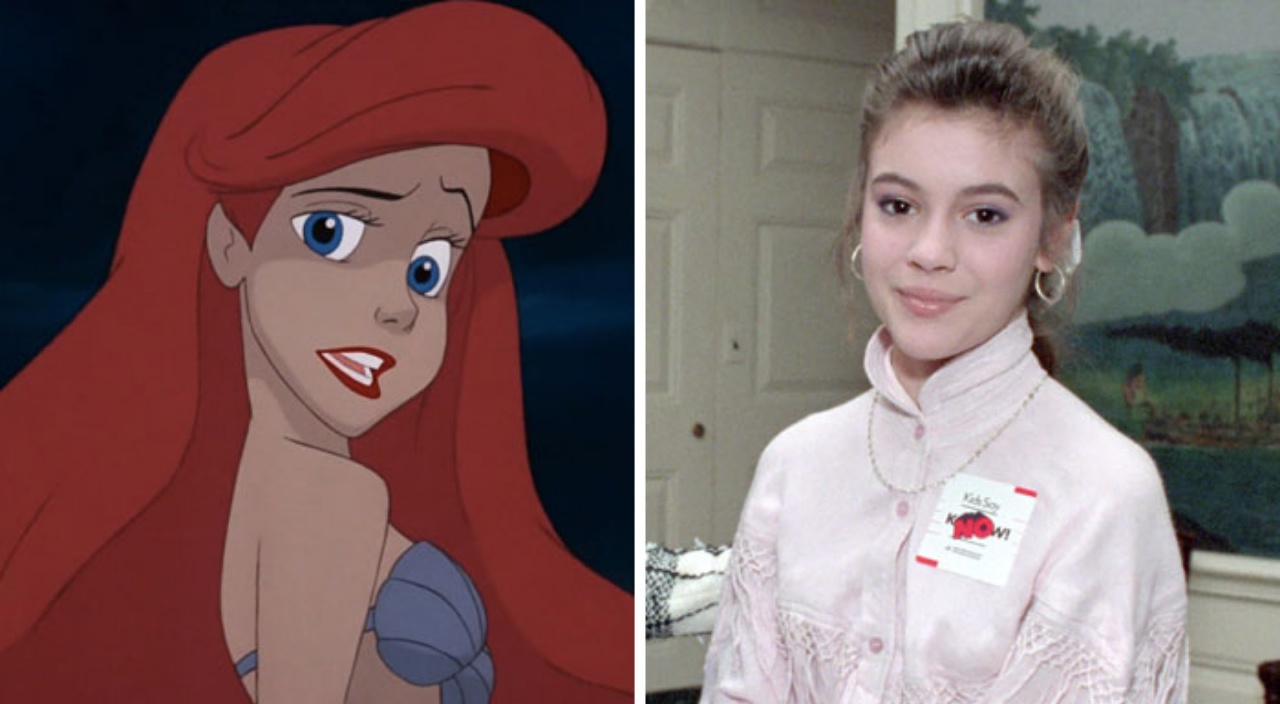 The cartoon character of Ariel is inspired by many like the animator’s wife, model Sheri Stoner but mostly from Milano who was 16 years old at that time. 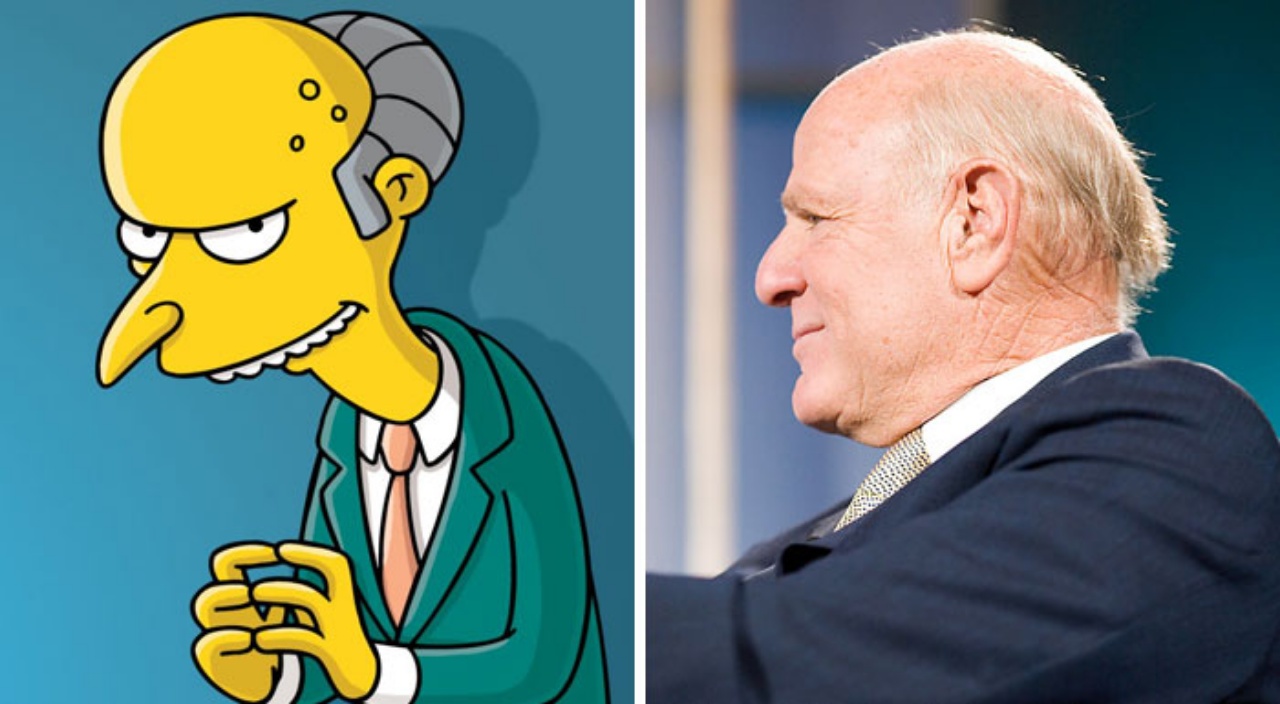 The greedy Mr Burns is a replica of the founder of Fox, Barry Diller but only look-wise. 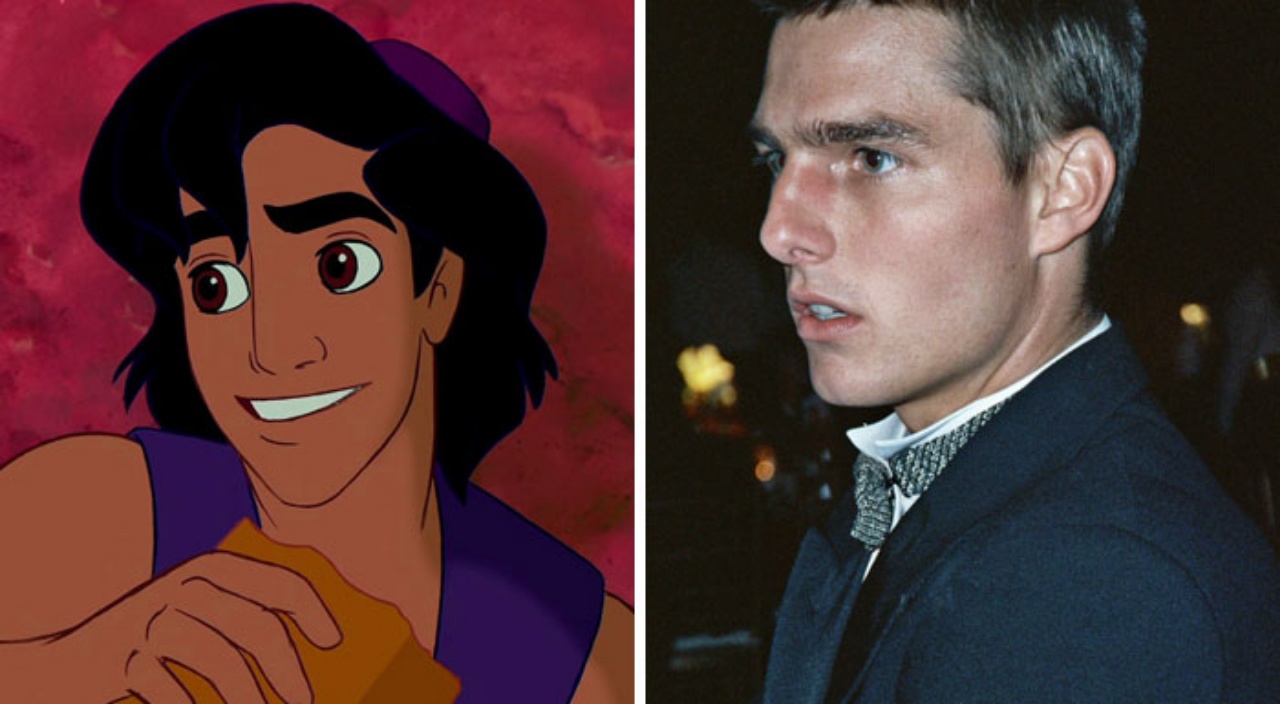 The creators wanted to take inspiration for the character from real people like Back to the Future’s Michael J. Fox, but ultimately it was based on Tom Cruise.

Famous People Around The World Who Gained Instant Fame Overnight

People Are Making Recreations Of Beyonce’s Twin Reveal & That Will...