Sarcasm.co
Home Humor Family Got A Photoshoot But Can’t Believe Their Eyes After The Photographer...

It’s said that a picture is worth a thousand words and are memories that will stay with you forever. When a family gets a photoshoot they want to cherish the moments and capture their loved ones in those photos. But what if the photoshoot goes wrong? 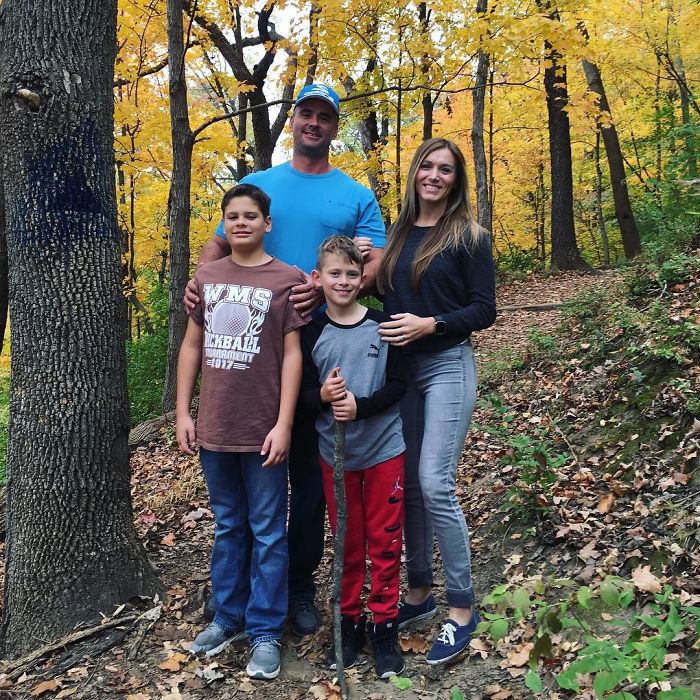 This family hilariously terrible photoshoot earned them over 377K shares and 363K likes on Facebook if not good pictures. Things started when one-day Zarings got a call from a middle-aged woman, marketing herself as an experienced professional photographer and wanted to do a photo shoot for their family. 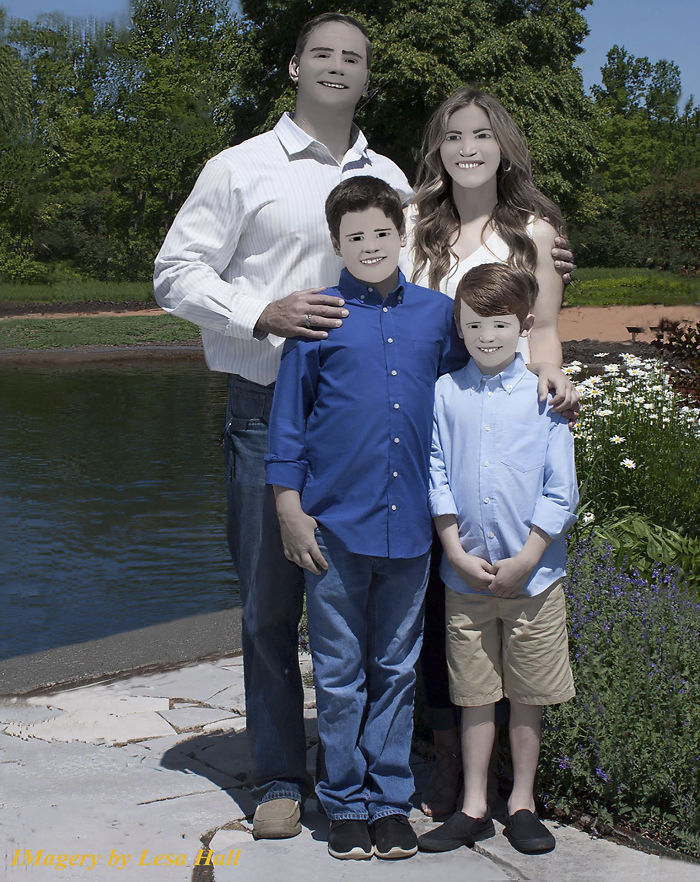 The photographer took them to the famous Forest Park in St. Louis where the shoot was done and the Zarings paid her $250 to snap beautiful photos. They had no idea what was about to come. After a long wait for 8 months, the family received a package containing a disc that probably had their photographs. After the family opened the pictures, they almost died of laughter.

Read More: Photographer Bitten By A Deadly Snake Still Completes The Photoshoot For His Book 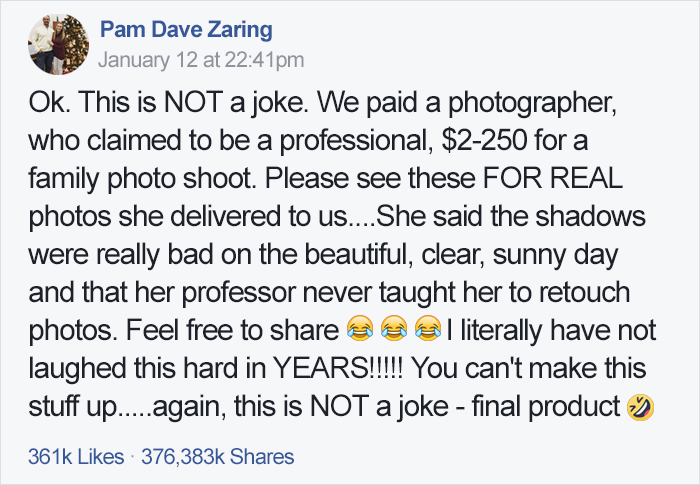 The creepy cartoon faces staring back at Pam were lacking any human features, with eyes and teeth that looked like they were done in Paint. 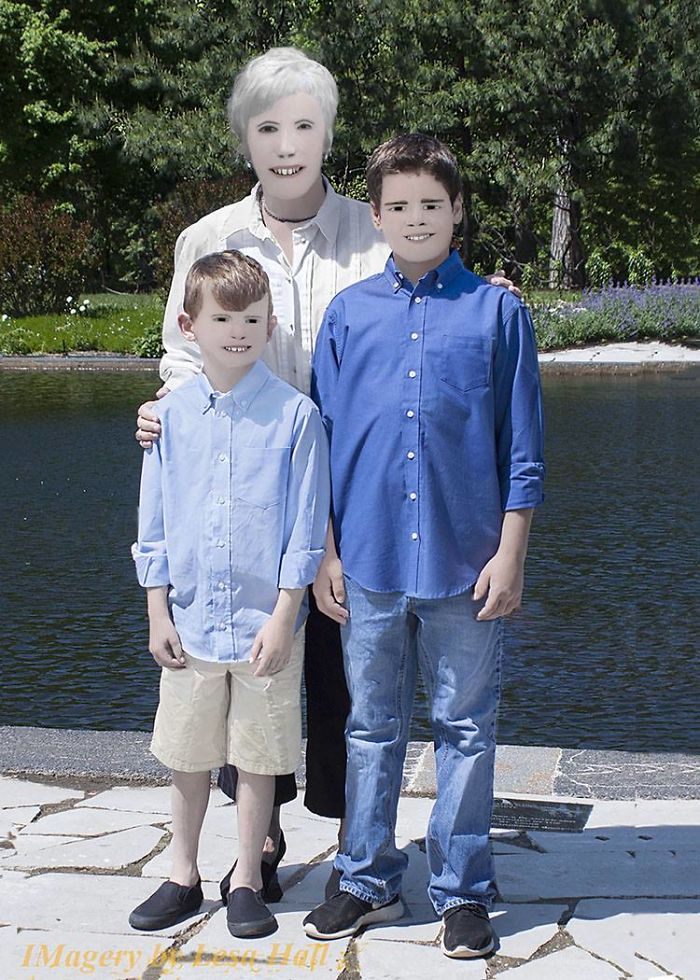 “She said the shadows were really bad on the beautiful, clear, sunny day and that her professor never taught her to retouch photos,” Pam Dave Zaring wrote. 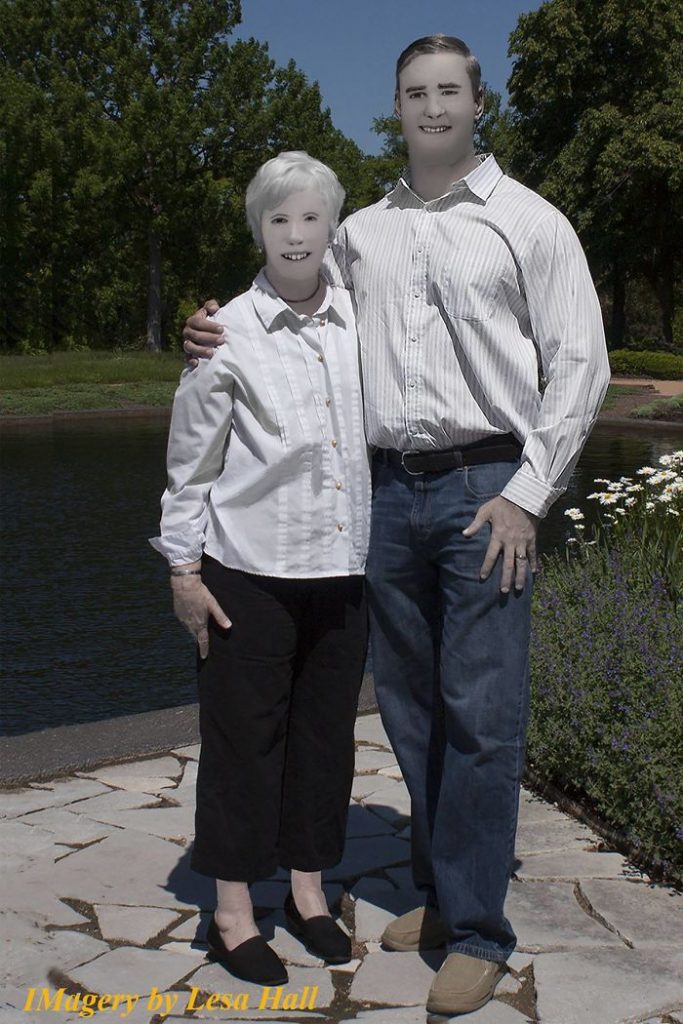 She said that she asked for the original photographs from the photographer but she doesn’t want a refund. On the contrary, she’s found humor in the whole ordeal. 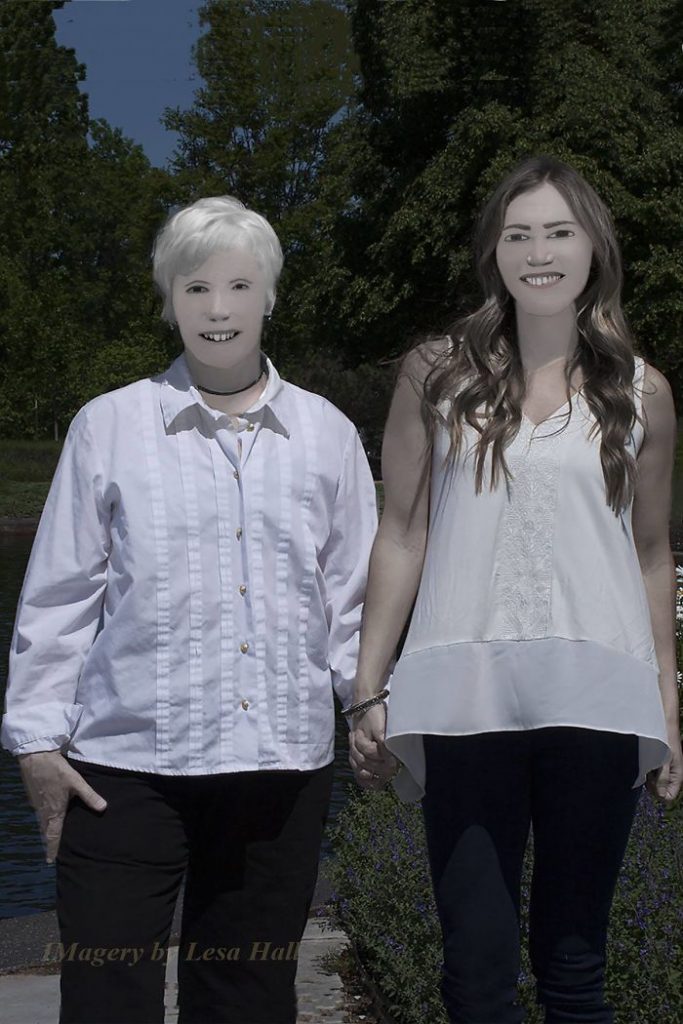 According to them, the photo shoot “has been worth every dime” and made them laugh their ass off. 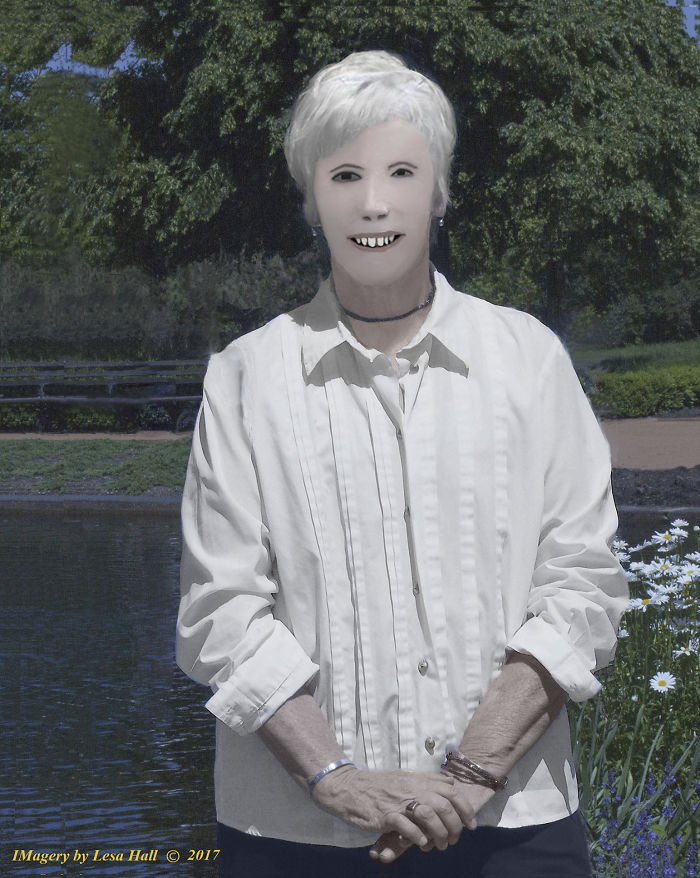 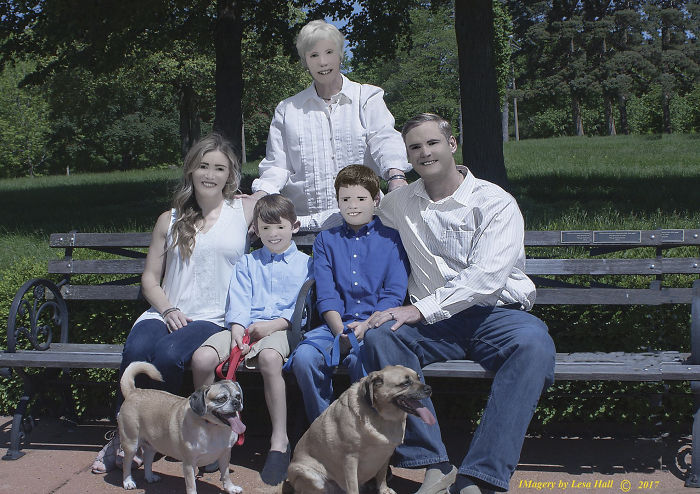 Pam posted the pictures online for people to see and have some good time too. She was mature enough to ask people not to get offended as she thinks that the money they’ve spent was worth for the humor they received.

The internet had a good laugh too seeing the pictures and the humor of the photographer.

Everyone was laughing hard seeing their photos.

Indeed they look creepy but isn’t it funny?

They wanted the dogs to have the same makeover!

That’s a good memory to have that’ll always make you laugh hard!