Sarcasm.co
Home Crazy Woman Drives Herself Home As Uber Driver Falls Asleep!
The 28 Year old, Tejaswini Divya Naik was trying to go back to her home in Mumbai. She was travelling from the nearby city of Pune. Forcefully She had to drive her own Uber home. The Uber driver taking her home, fell asleep midway and started to deviate dangerously into the traffic. 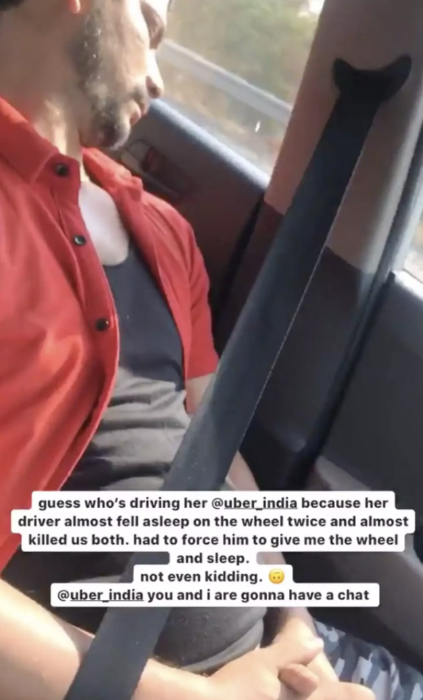 Image source
2. Driver was in no condition to be in charge of a vehicle.

Like most of us across the world, she got out her smartphone and booked an Uber.

It showed up at about 1 pm. Things seemed completely fine for some time, as nothing can go wrong. In any case, after a while, it turned out to be clear the driver was in no condition to be responsible for a vehicle. Tejaswini began to see his head gesturing, and the driver falling asleep snoozing. He was likewise shaking his head much of the time to keep himself alert.
She tweets, Image source
3. There’s a great possibility of them being killed.
Out of the blue, he swerved across to the wrong side. He almost crashed through an approaching vehicle in the street. If they’d have killed, there’s a better than average possibility for them both would have died. She then checked the driver and found he was sleeping soundly. Demonstrating a surprisingly quiet head, Tejaswini figured out how to wake the driver up rapidly. And he deviated across the right and to get into the correct lane.
She further tweets, Tejaswini, who works for the film industry, said-

“Just before we reached the highway I saw signs that the driver was sleepy.

He was drifting off into sleep and trying to shake his head off, which people do when they are tired. I was on calls with my dad, work colleagues and a close friend who’s getting married this April. It was during this third call that the driver swerved left into an oncoming vehicle and then swerved back to the centre of two lanes. And then I saw his head droop down.” 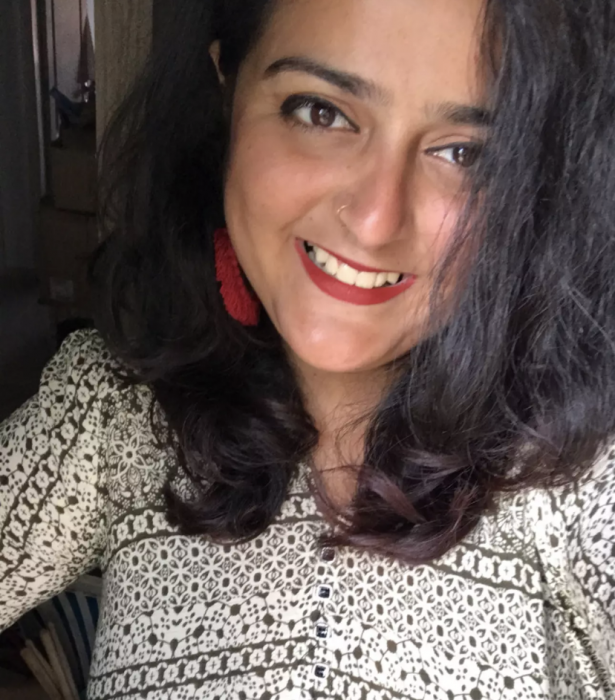 The car swerved into the divider and I don’t know how I was calm throughout this entire thing. I then asked the driver ‘Brother, are you feeling sleepy? which woke him up just in time and he swerved back just two milliseconds before we crashed horribly. I’ve always heard to not wake a person up with a start because you don’t know their sudden jerk reactions and it could go either way. So, I think that’s why subconsciously I was calm through it all. I had to convince him for about the next five mins to stop the car to let me drive. I told him that I don’t have any issues driving and I love to drive.” 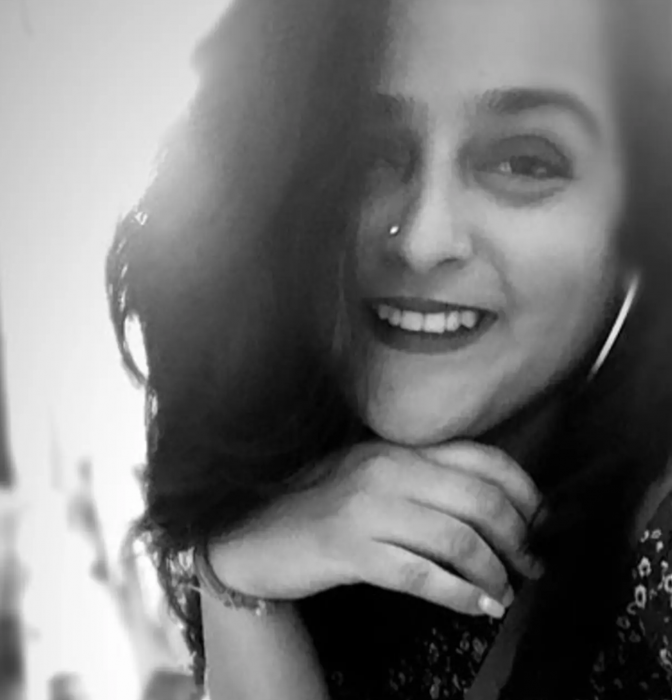 Clearly, she would not pay for the ride. Anyhow, she returned home safely. She reached Uber by means of Twitter and Instagram. Tejaswini says they’ve apologized however didn’t repay her, and advised her to report the same to the police.

She told, “They informed me that my case has reached the highest point of escalation and that they’ve already barred their driver partner’s access.”

15 Tiny Countries That Are Smaller Than You’d Imagine

This Woman Spent $15k to Transform Herself Into A Human Dragon