Sarcasm.co
Home Confessions 16 People Share Their Irrational Fears Which Scares The Living Crap Out...
We live in a world where people are afraid of a lot of things. Even going out and meeting new people scares the living crap out of some unfortunate souls. Here are sixteen such irrational fears which people actually have.
Also Read: 22 Things That Look Super Weird Under A Microscope.
1. It Was All A Joke! And It Scares The Living Crap Out Of Me. 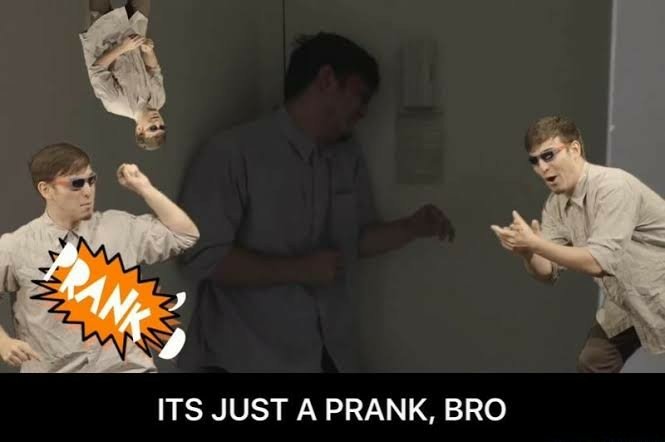 via
“Even though we’ve been together for a couple of years and have been living together for over a year. I keep expecting my partner to tell me it’s all been an elaborate joke on me.”
2. Irrational Fears Can Scare Anyone. 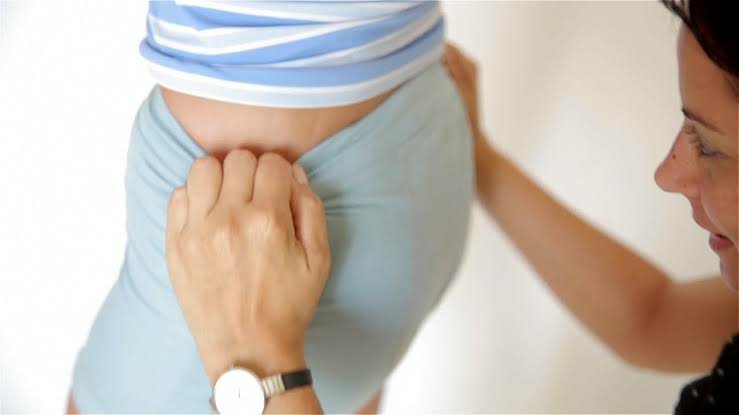 via
“Anytime I wear loose fitting pants like gym shorts, I worry that someone will pull them down when I’m in public.”
3. So Does That Mean Batman Scares The Living Crap Out Of You? 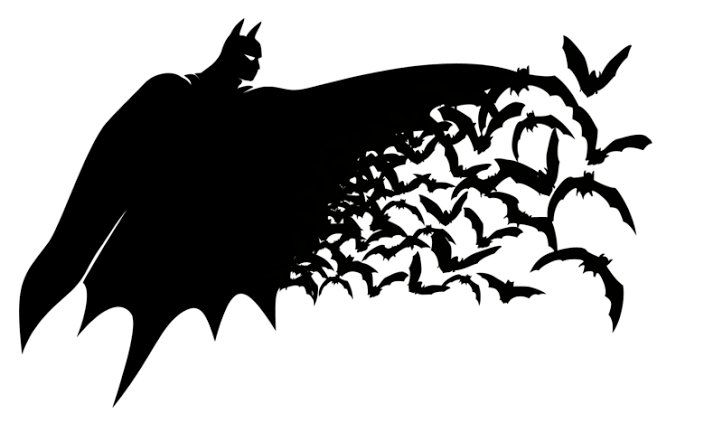 via
“Whenever I see a bat, I think that it’s a scout for a colony that’s going to attack me and get tangled up in my ear.”
4. Some Of These Irrational Fears Aren’t That Irrational… 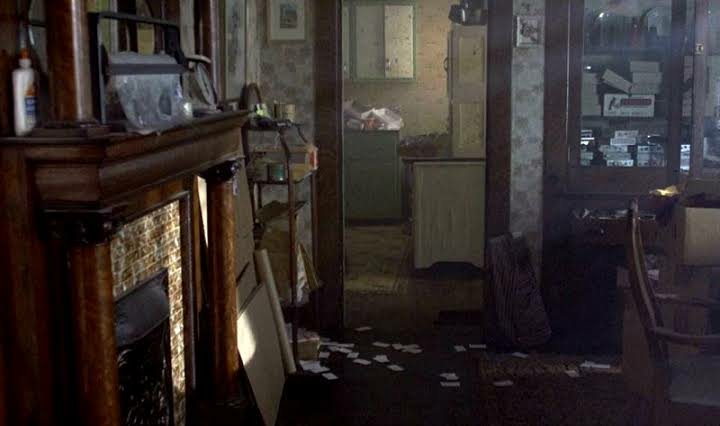 via
“I occasionally have to go into stranger’s basement for work. I lose it if they shut the door behind me. I always think that I just got locked in Bill Buffalo’s basement.”
5. Irrational Fears Can Make Your Life A Living Hell.

via
“I avoid walking under a ceiling fan especially when it’s wobbly. The thought of it falling in my head terrifies me.”
6. This Guy Is Scared Of Straws.

via
“I always ditch the straw when I’m drinking because I’m afraid that I might accidentally slice my gum open with its edge.”
7. Tv Shows Are My Life. Literally 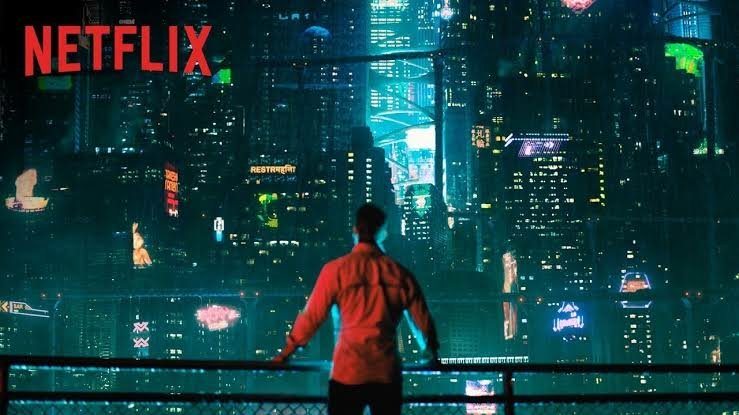 via
“I’m scared of dying before my favourite Tv shows are done being aired.”
8. Space Movies Triggers My Irrational Fears About Space. 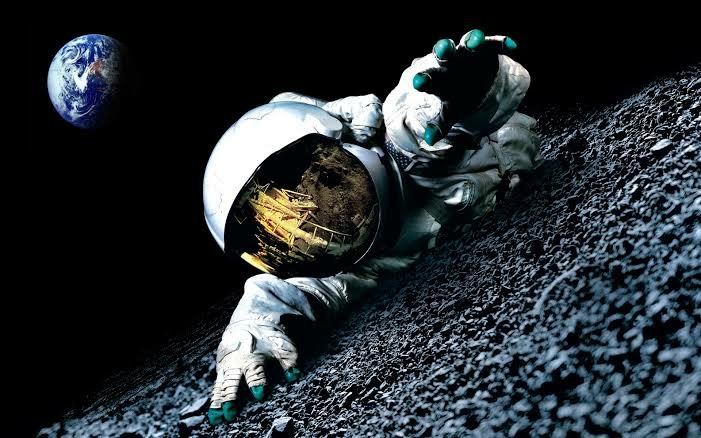 via
“My chances of going into space are about one however many stars there are. Still, the thought of floating off into space makes it difficult for me to watch movies about it.”
9. Irrational Fears About Water Are Far Too Common. 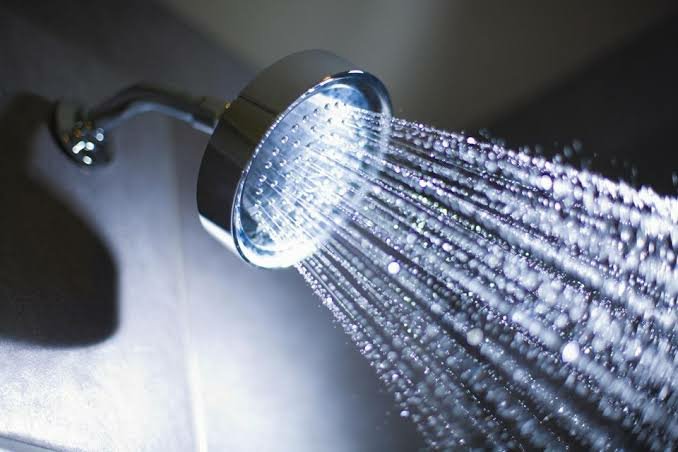 via
“I hate putting my head under the water of a shower. I hold my breath because I’m afraid that I’m going to drown.”
10. I Wonder If They Watch All That. 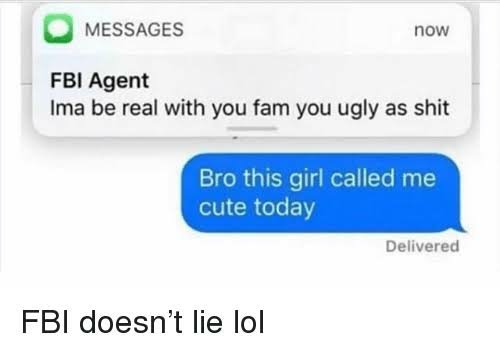 via
“I cover my phone’s camera lens when I change clothes or get in and out of the shower because I don’t want the NSA to see me naked.”
11. Stopping Under A Bridge Scares The Living Crap Out Of Me. 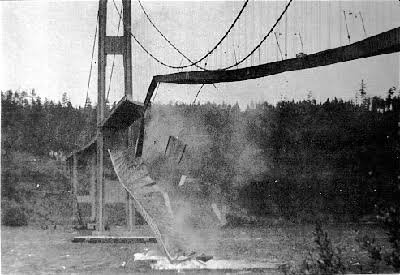 via
“Every time I’m forced to stop under a bridge, I fear that it will suddenly collapse and smash me like a pancake.”
12. It’s Not Being Paranoid If It’s Real. 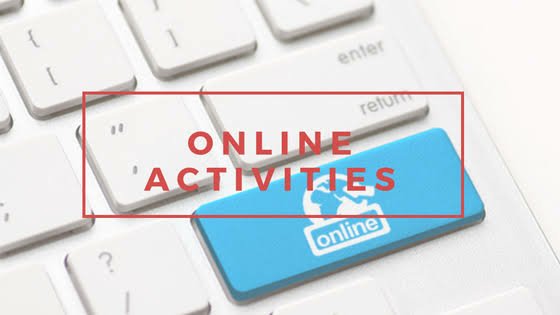 via
“I don’t know why but I always get paranoid that everything I look at online is gonna spontaneously pop up on my Facebook wall for everyone to see.”
13. That’s One Of The Most Legit Irrational Fears. 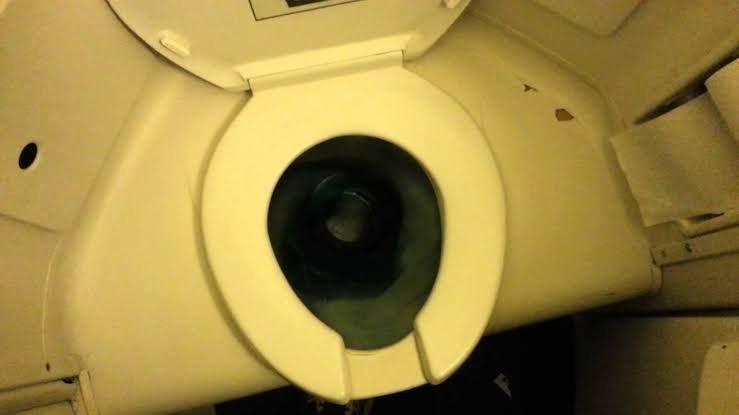 via
“Every time flush the toilet of an airplane, part of me is worried that I’ll get sucked down and out.”
14. Driving Behind A Log Truck Scares The Living Crap Out Of Me.

via
“I can’t drive behind a log truck without being afraid that the logs will come loose and crush me. Either that or I’ll get sucked underneath it.”
15. Revolving Doors Are A Thing Too. 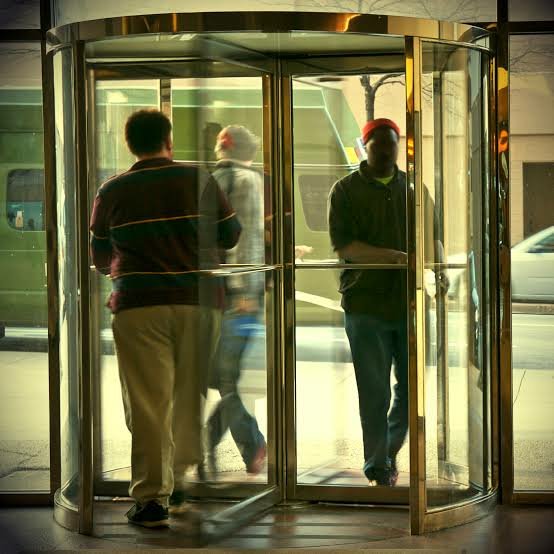 via
“I pass through revolving doors as fast as I can, because I might get endlessly trapped inside one of them or even crushed to death.”
16. Like The Lyrics Of Pardon Me From Incubus “Pardon Me While I Burst Into Flames“? 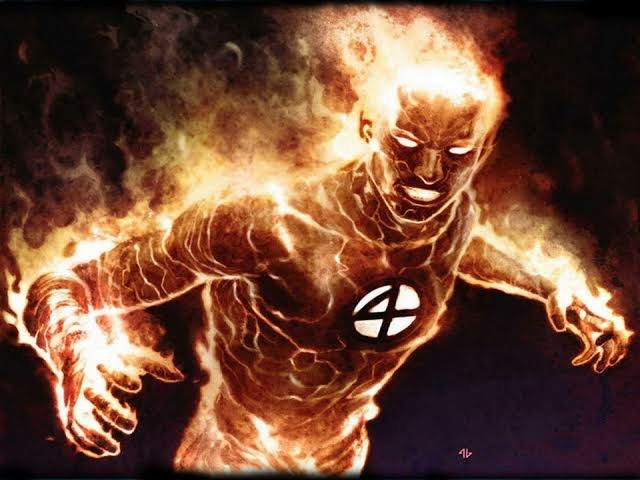 via
“There’s always this fear in the back of my mind that someday I might just spontaneously combust.”

The Biggest Challenges Cops Face When It Comes To Dating

Man Gets 400 Matches On Tinder Just By Using Snapchat Gender...