Sarcasm.co
Home Humanity After Years Of Racist Boss’ Abuse This Immigrant Doctor Gets Revenge His...

The history of Australia has often observed the scarcity of medical practitioners in the country. People come from different countries as well, and not everyone who comes from overseas does not get the treatment that they deserve. Recently, a story was shared about how a racist boss’ treated an immigrant doctor and this has infuriated the internet.

Until the end, the immigrant doctor thought of a savage revenge plan, though it took years, it was executed perfectly. Scroll down to read why employees shouldn’t be abused, and do let us know if this activity invites the crime.

Read More: Racist White Woman Gets Brilliant Reply By A Black Guy When She Didn’t Believe He Was Flying First Class!

Australia has had the shortage of medical practitioners for a very long time, and there was an Indian doctor who was there to help and take a revenge.

A man, an Immigrant Doctor was working in Australia. He came to Australia in the 90s when there was a huge shortage of doctors in the country, so he was given a citizenship. Even this took him to take 3 exams, each costing thousands of dollars, that occurred only twice a year, and had arbitrary passing or failing marks.

Many Indian people came to Australia and took a small business or became taxi drivers, but this man decided to go through Australian medical school and he was sure that being a doctor for 10 years would make medical school easy and was already at the top of his class.

He was already 40, and had a family and applied for general physician, instead of a surgeon, and a lot of foreign doctors were applying for a GP residency. 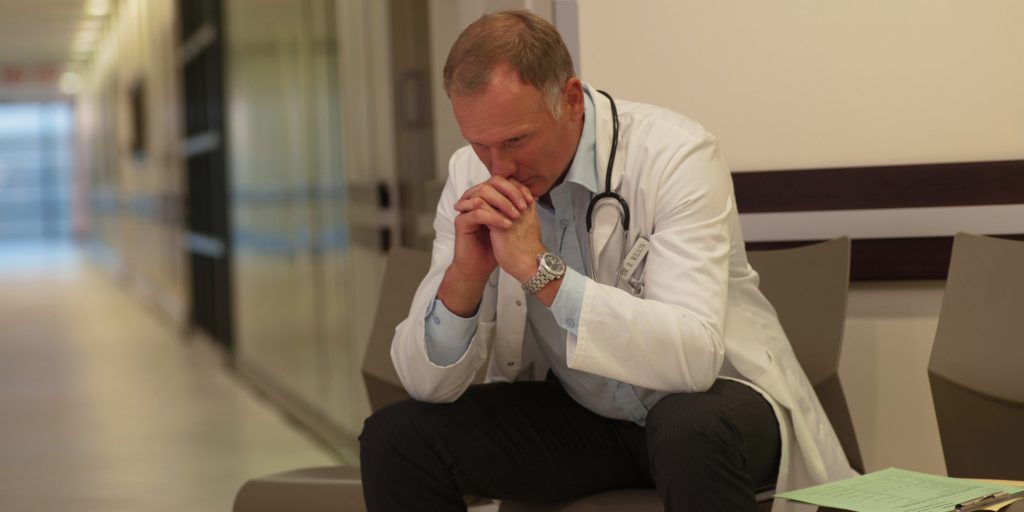 They were actually treated like crap by the racist boss’ and did not get paid for overtime. They were not even given proper study time and could not leave to sit in mandatory examinations. They would pocket allowances that we’re actually to be provided by the college. They were jeopardized and did have to face a lot of problems, including working on Saturdays and Sundays.

When he graduated, he starts practicing for GP, in an Indian Ethnic Enclave, where he had access to religious food, schools etc. He had to face a lot of abuse by the racist boss’ with a lot of work and also was reprimanded or not overcharging the patients. 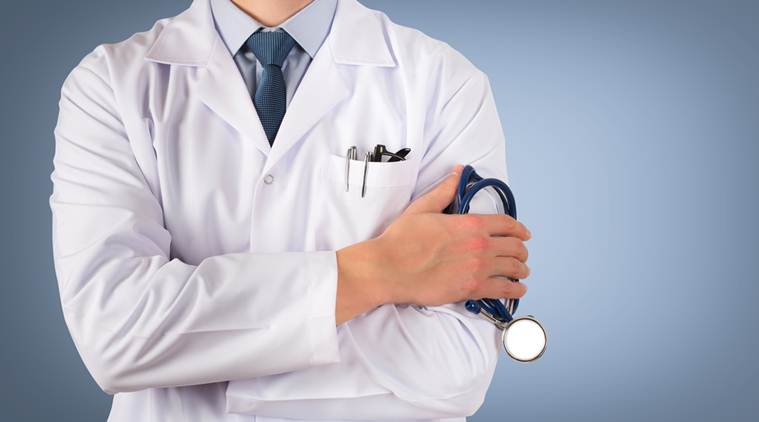 He gave up practice when his degree came and opened up his own practice with a bank loan, was providing all the ample conditions to the patients, that attracted a lot of patients that many foreign doctors started to practice under him.

The man built it an office from where he runs three practices. And he too the perfect revenge by making his racist boss’ who used to abuse him, room into a toilet as a final tribute to him. And there were a lot of applauds. 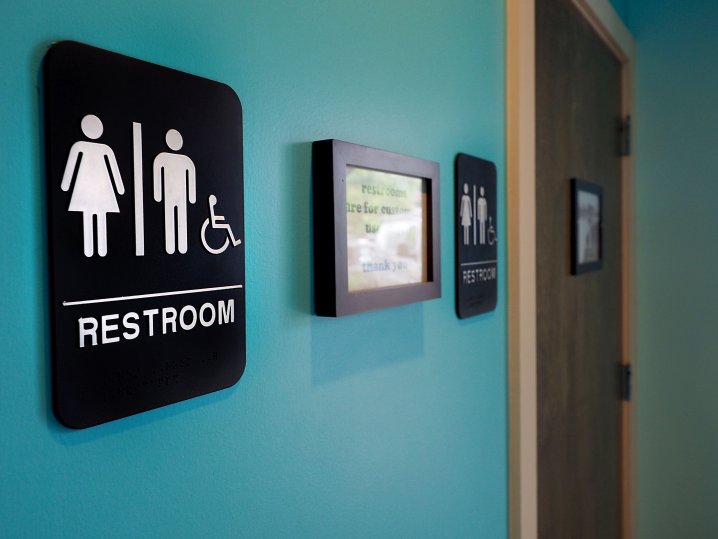 We hope it teaches all of us to not treat our employees like crap, or they can easily return the favor.

21 Most Heartbreaking Pictures Over The Internet That Will Sadden Your...

Photos With Dark Stories Behind Them. #9 Will Haunt You.