Sarcasm.co
Home Art & Design These Comics On Societal Issues Will Hurt Your Sentiments

The interplay of texts and images that comics employ is probably the best possible way to bring attention of millennials to societal issues.

The comic artists have now started using humor as ink to expose the harsh realities of life. The use of satire to bring lime light to social issue in itself is nothing new and has been used by writers, bloggers, novelists and poets for ages now. But comic strips somehow manage to convey a message much louder and clearer without having many words in it.

The issues we suffer from or read about everyday are something not many people talk about. But the current age comic artists are making sure that these issues are heard off. They are using the art of comic making and mixing it with current affairs to create phenomenal comic strips that easily convey the problems we are facing daily in our lives.

Look at some of the best comic strips we have compiled for you below and see whether you find humor in them or satire.

The Artist Is Showcasing Social Issues In Depth 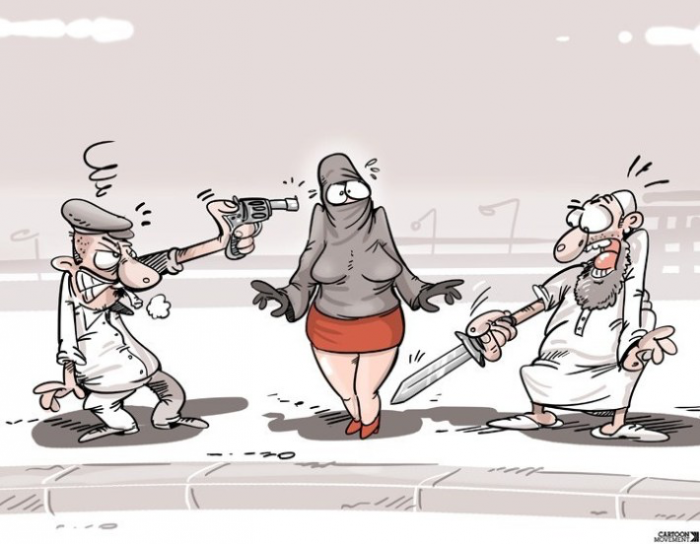 Ocean Pollution Is One Of The Biggest Threat To Marine Life 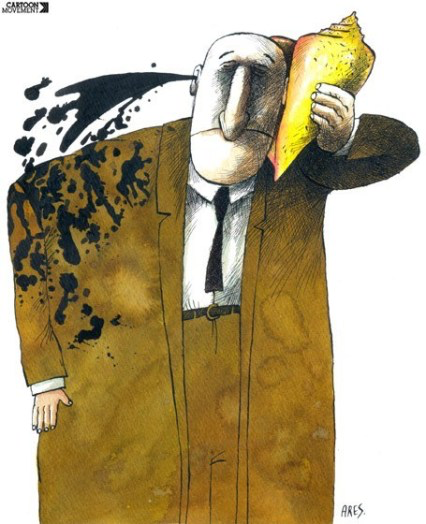 The Career Ladder For Women And Men Is So Different 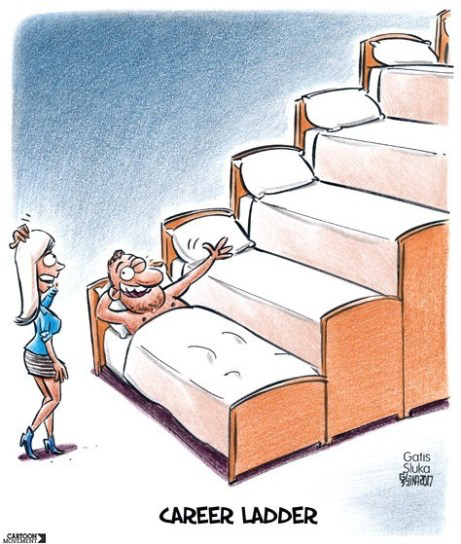 And The Difference In So Called Equal Opportunity Is So Glaring 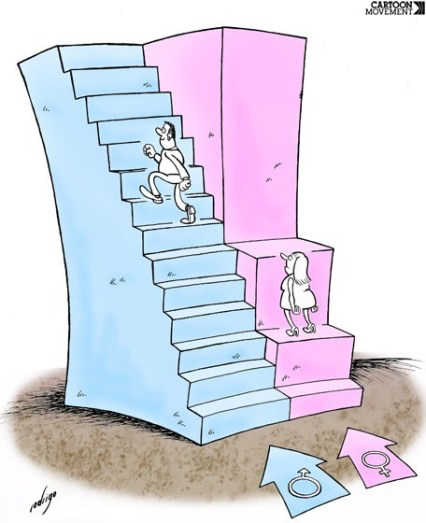 How Do You Portray Religion As The Main Villain In Your Love Story? 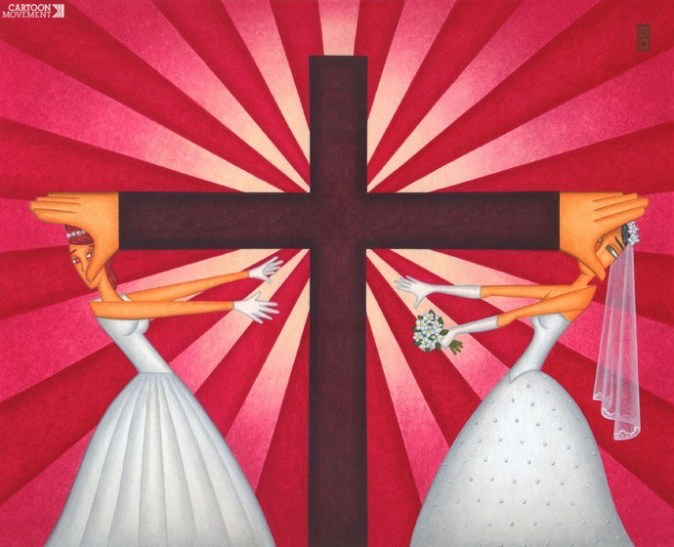 Who Can Hear The Ones That Are Oppressed? The Lack Of Acceptance In Middle Eastern Countries… 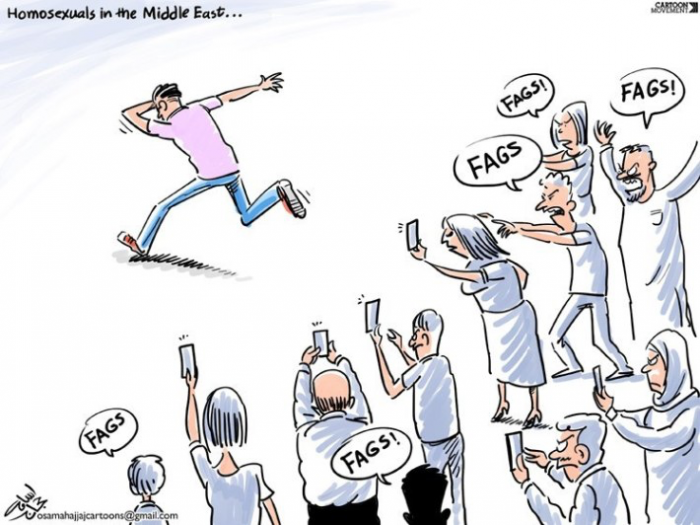 Our Dependency On Medicines Will Soon Take A Sick Turn 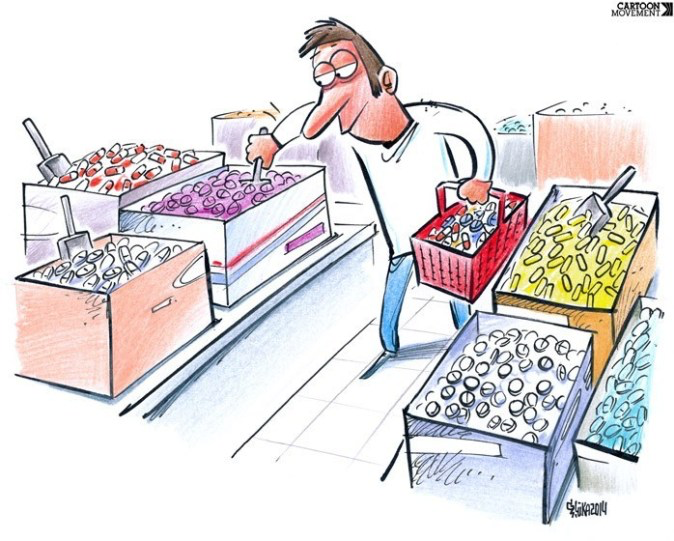 Education Is The Key To Your Escape, Not Some Prince Charming 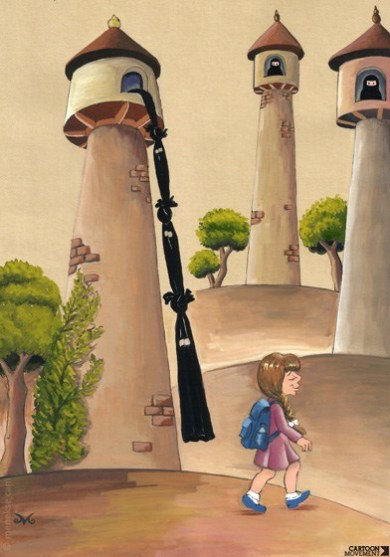 Exploitation At Its Finest – The Rich Is Getting Richer But At What Cost? 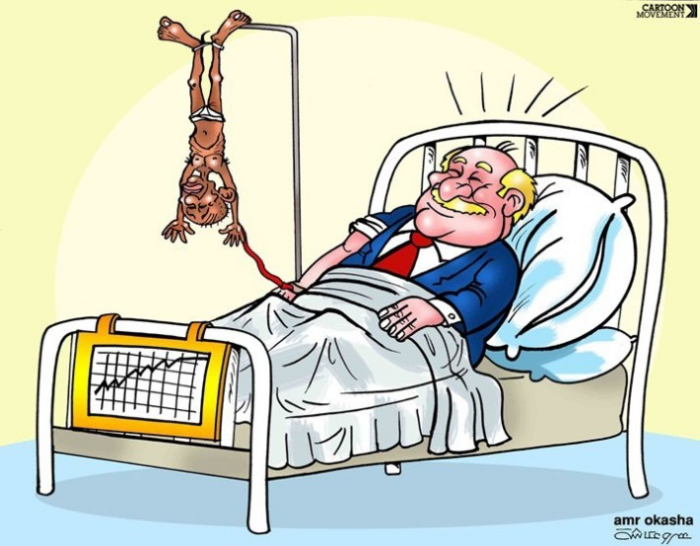