Sarcasm.co
Home Animals This Man Brings Llama In Tuxedo To Sister’s Wedding!
This man from Ohio brought a llama to his sister’s wedding as part of a joke from five years ago. Although the bride was understandably unimpressed with the four legged punchline. Mendl Weinstock cautioned his sister, Riva, that he’d carry a llama as his date to her wedding in 2015. Back then Riva was already preparing the huge day in spite of the reality she wasn’t dating anybody at that point. 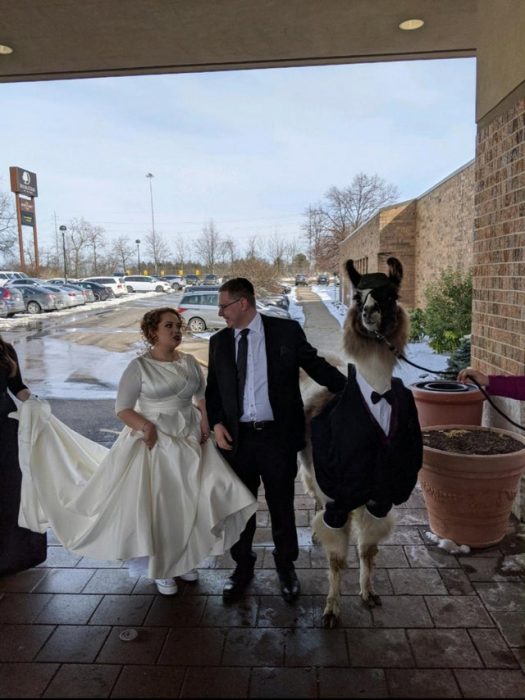 Image source
2. Riva didn’t bother too much about the threats.
Given she didn’t yet have a partner to meet at the alter. Riva was not as bothered by all the possible repercussions. And was very free to bring one of the fury farm animals. Presumably, Riva had extended the invitation just to stop their bickering, thinking he wouldn’t dare. 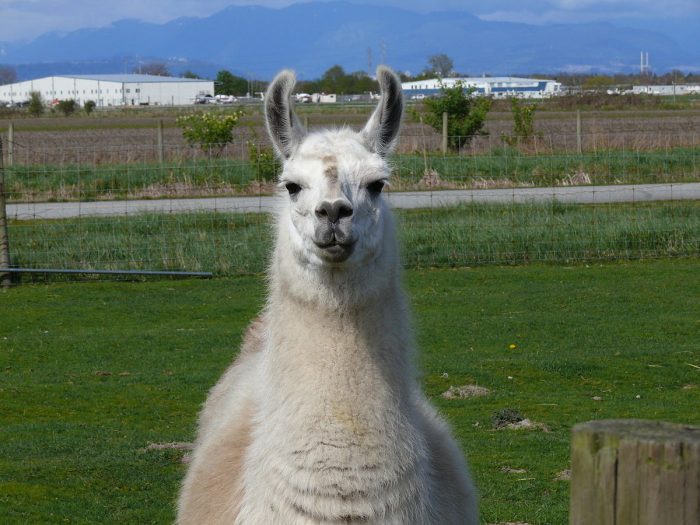 Image source
3. Mendl Weinstock told the Insider-
“My sister was talking about her wedding as if it were tomorrow, when she wasn’t even dating anyone at the time. Just to make her mad and get a reaction, I told her if she makes me come to the wedding, I am bringing a llama with me. After a few minutes of arguing, she tried to use reverse psychology on me and said – OK, the llama is invited to the wedding.” 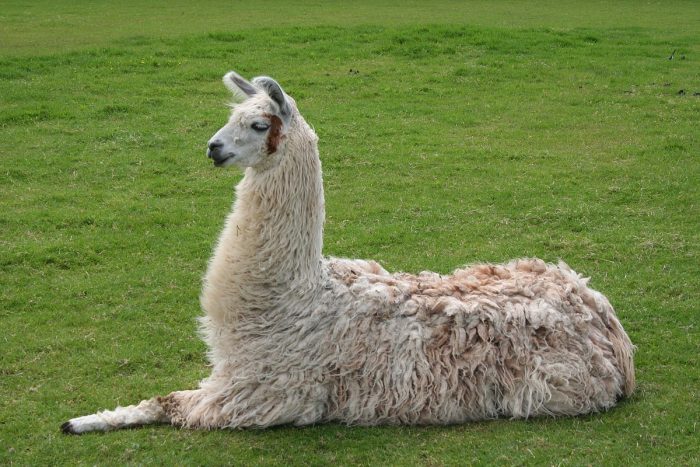 Image source
4. It must be quite some exertion for Mendl to discover a llama that was accessible!

Riva got engaged in October 2019. The bride told about how her brother immediately was at work.

“When he sets his mind to something, he makes it happen. Literally, I called him to tell him I was engaged and his response was, ‘Great, I’m calling the llama farm now. Probably not even an hour later, I got a text that said his llama rental was confirmed.” 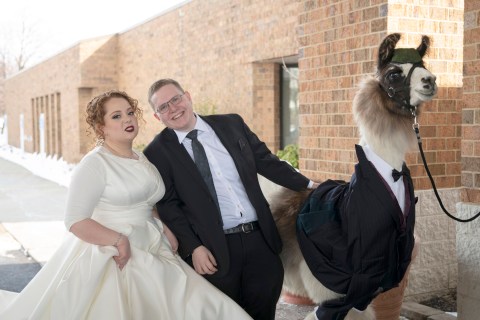 Riva’s big day took place in Cleveland, Ohio, on Sunday, March 1. Mendl was there with his huge, fuzzy llama as his date. Shocky the llama unquestionably stood apart among the other, two-legged wedding visitors. However, the naughty sibling had, at any rate, ensured the creature was dressed for the event by appointing a custom llama-sized tuxedo.

10 Most Dangerous Animals In The World You Need To Beware...