Japan is a great place and one of the quietest places in the world as well. The country is known for innovations and the crowd. The crowd isn’t much but, it stands apart because of its order, it never gets late, there are no stupid gatherings that end up in violence. The calm nature of the country is something that the world admires. Although, the average height in Japan is just 5’2′ and that’s kind of nearly normal. Until you’re a tourist and also tall, above 6 to be accurate. Japan gets short for you if you have a good height. Every benefit, after all, has a side-effect.

Below are some occasions when people visited Japan and realized they were too tall for it:

This old man can’t get into the restaurant. 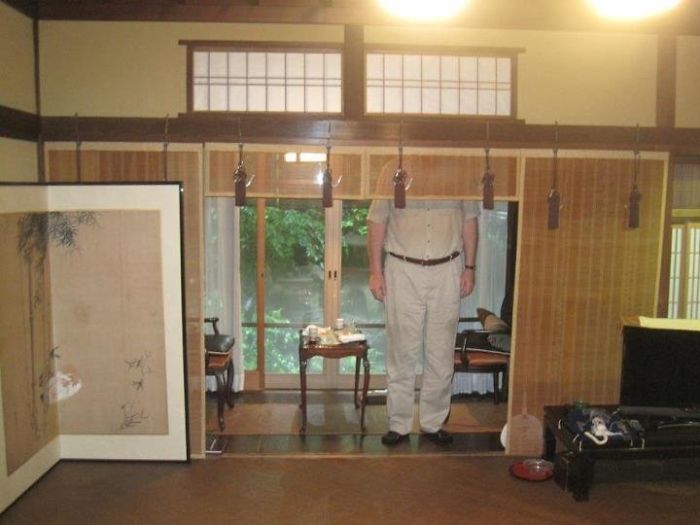 And as an old man, it’s even hard for him to bend and get in.

Just stand tall in the crowd and you’ll be seen. 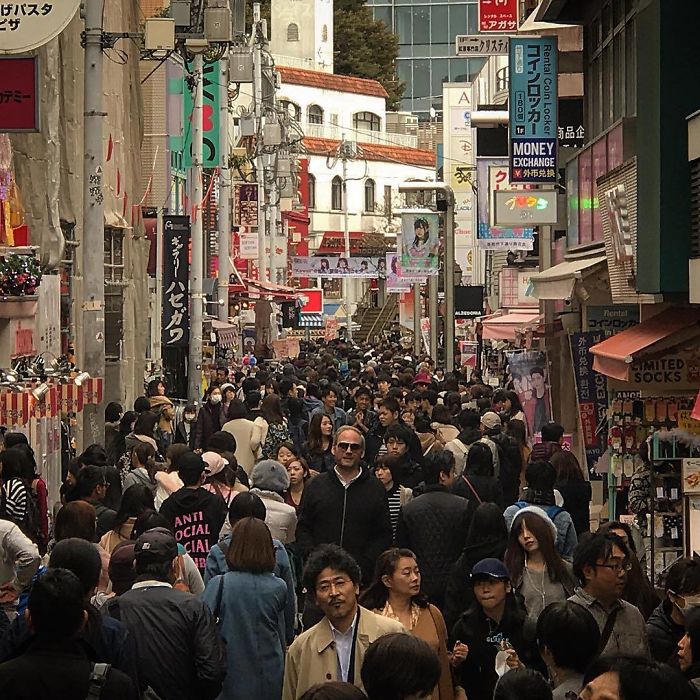 No way you can get lost in the crowd with this height.

That’s a great egg if you ask me. 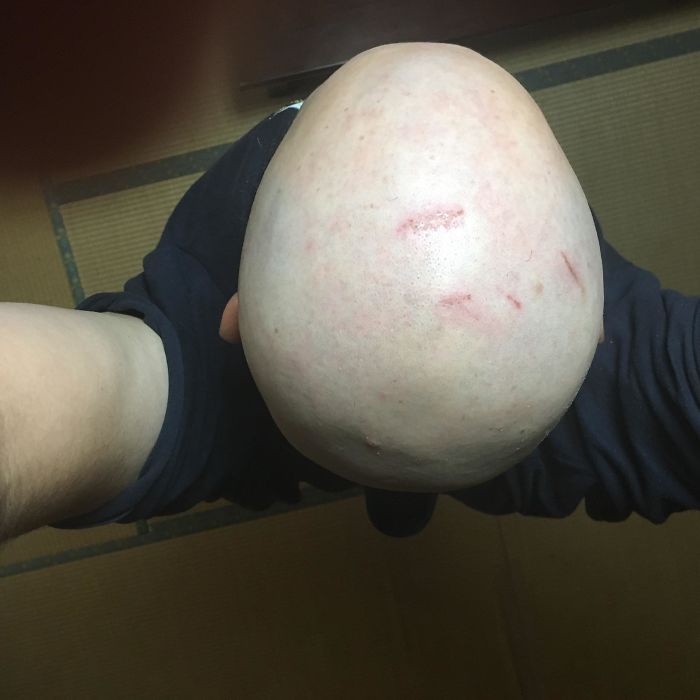 A 6’3″ person who lived in Japan for two months bald. His house and all other places in the country had too many exposed wooden beams and small gates, here’s the result.

You can’t even be in the photos. 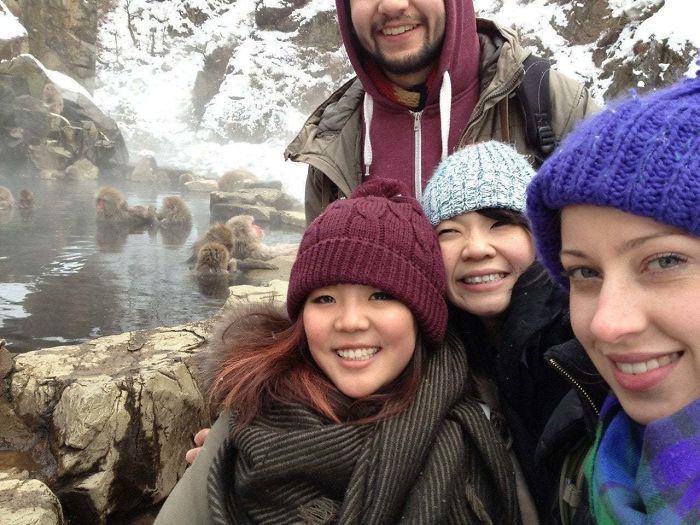 The famous photo of the festival. 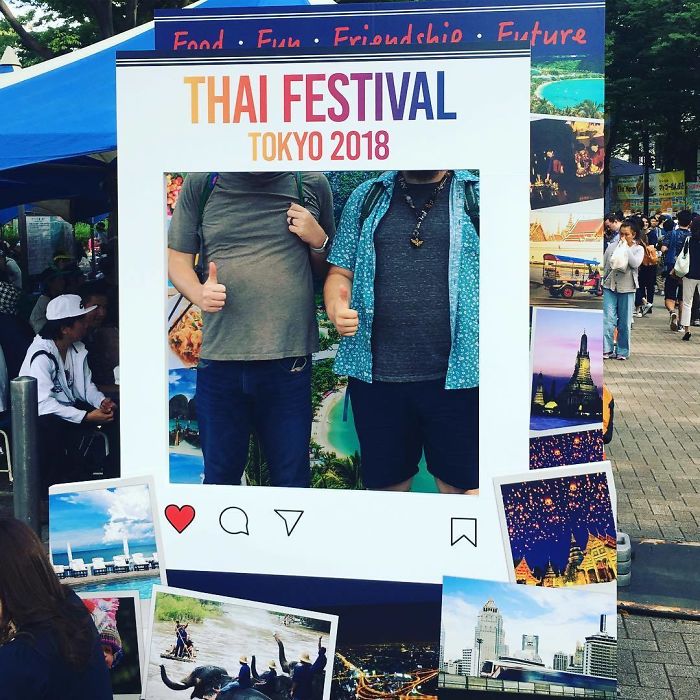 People really laughed when they saw the photo of these two tall gentlemen not able to fit in the frame.

The whole trip summed up. 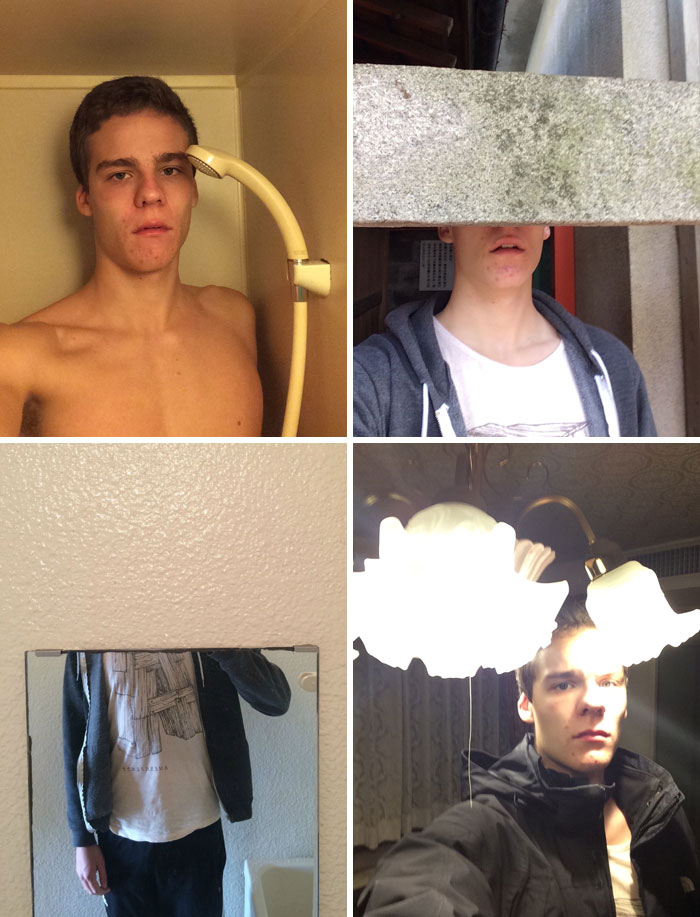 At least there are warning signs. 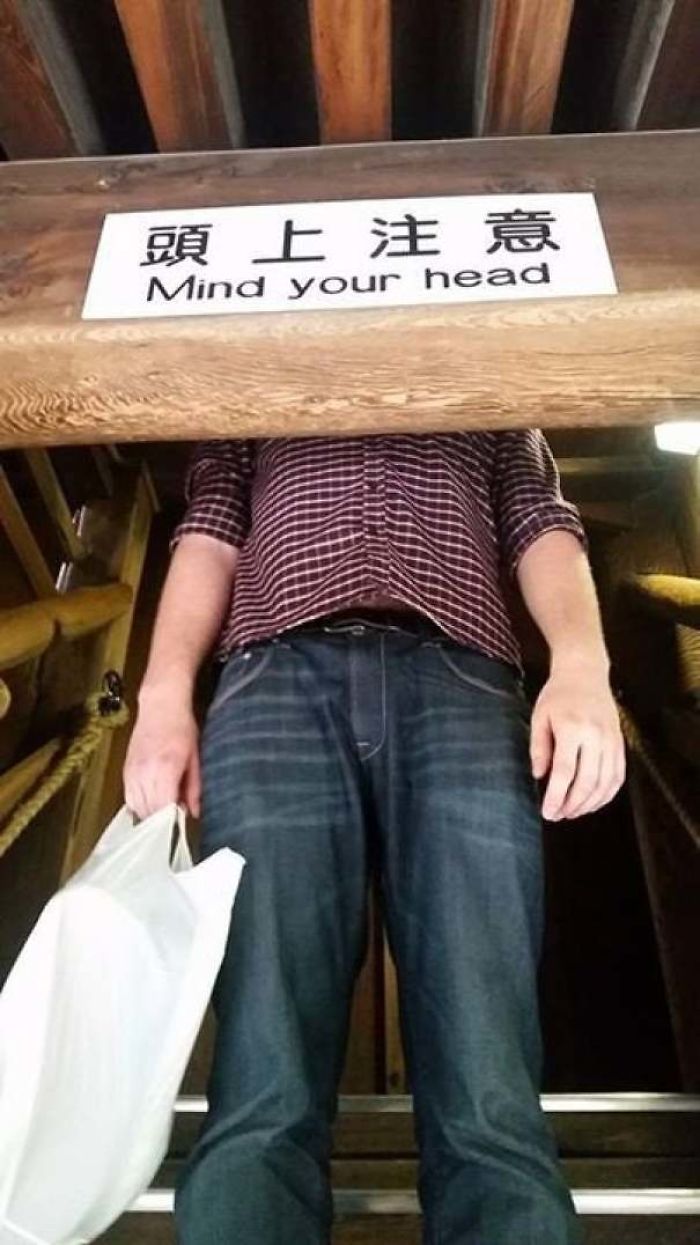 Tall people have to duck the small boundaries together. 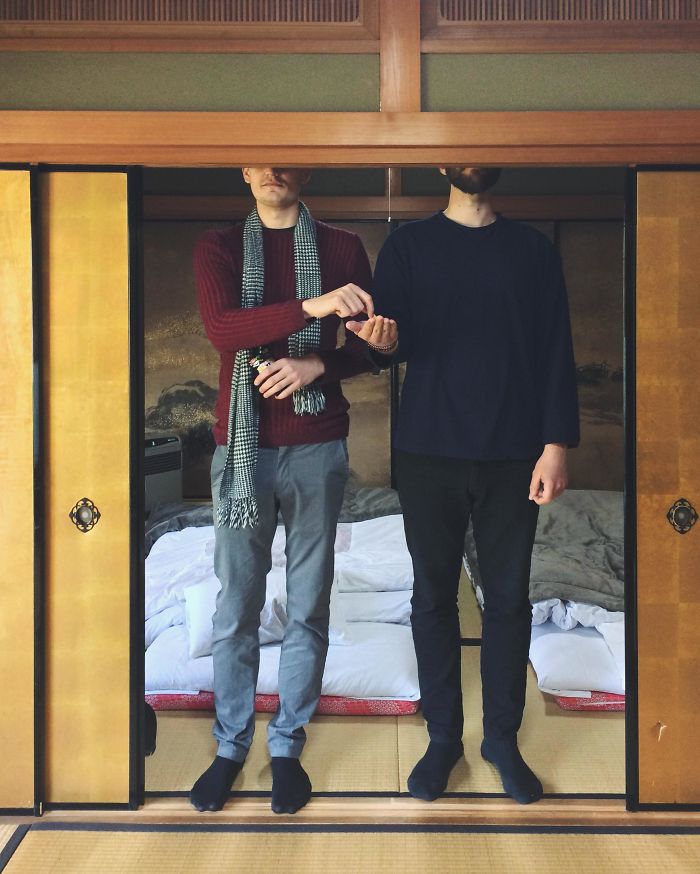 Still not in the photo. 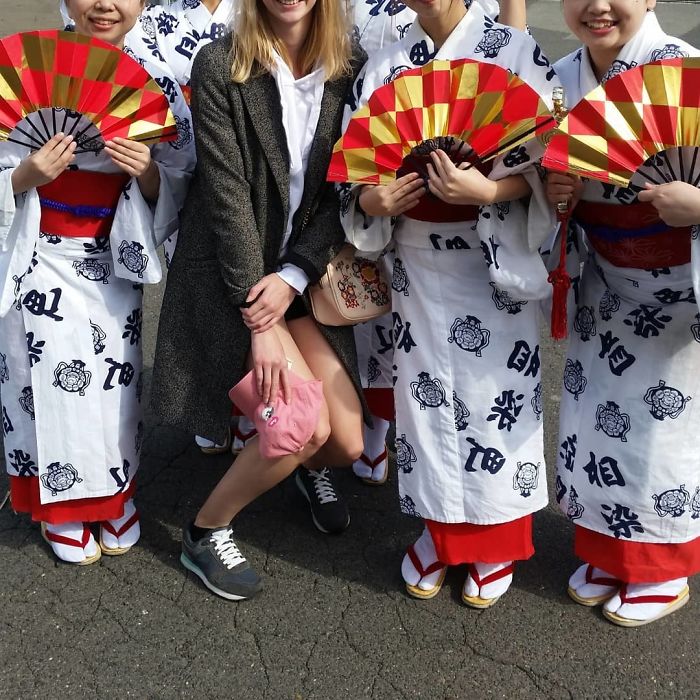 Giant lifts the roof up. 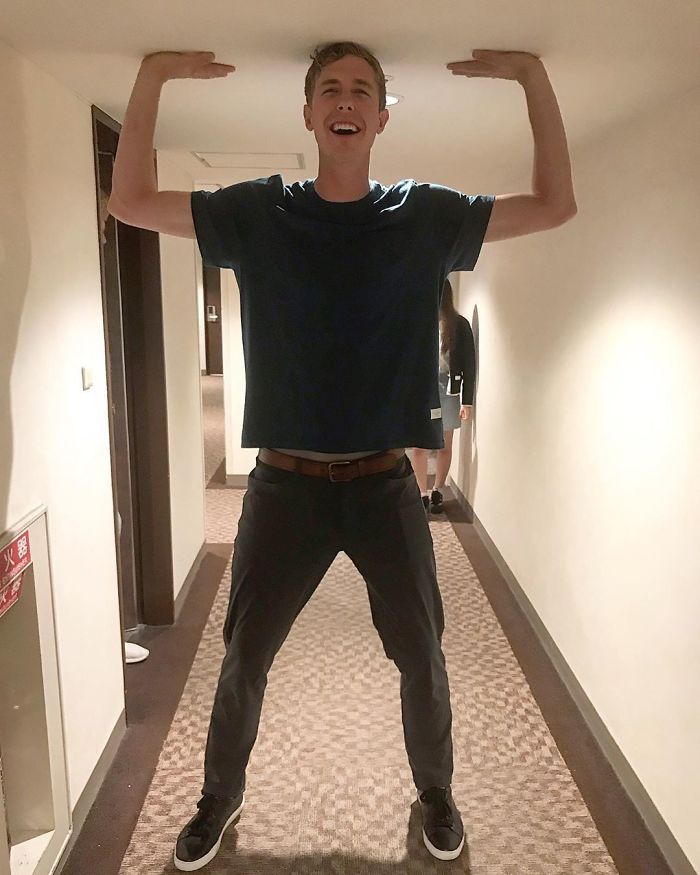 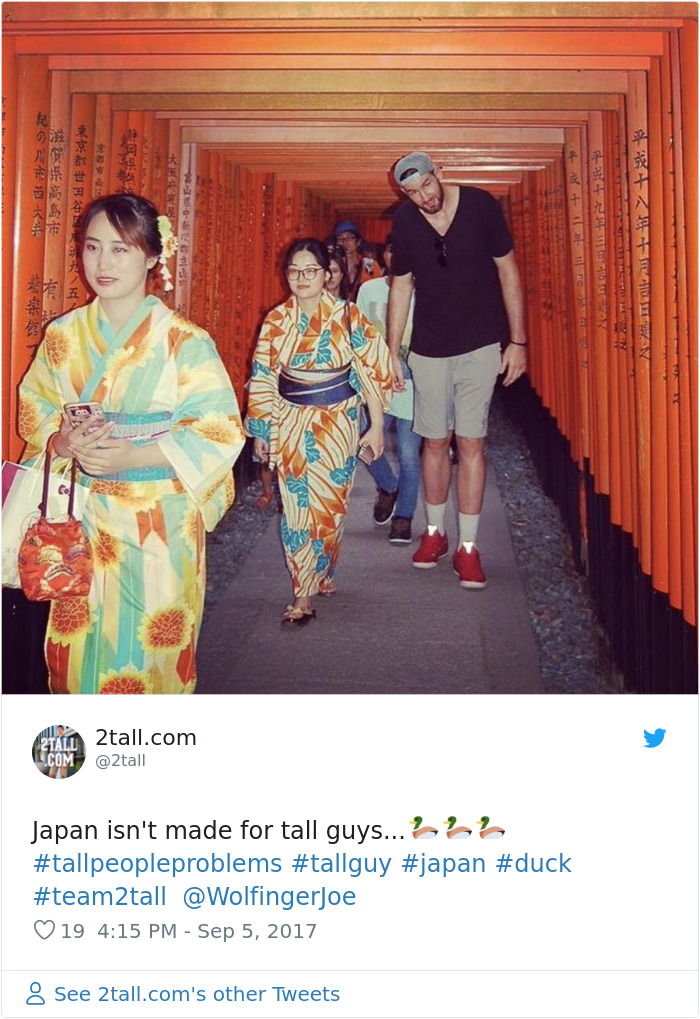 Most tall people take a photo at this point when they come across it. 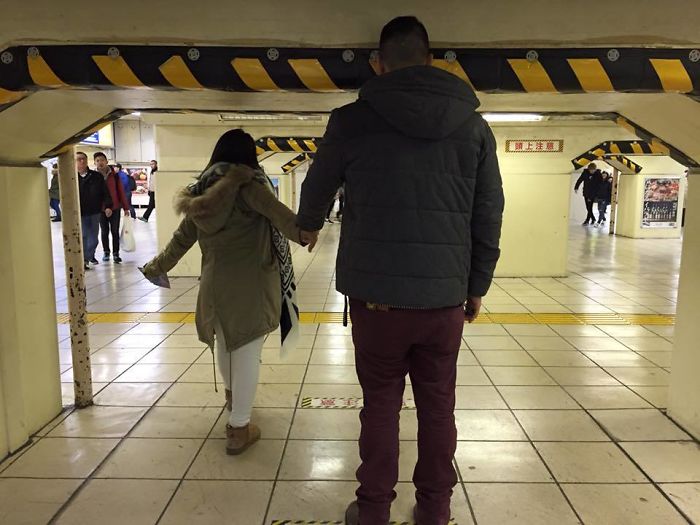 This guy just shared one photo of the trip and summarised it. 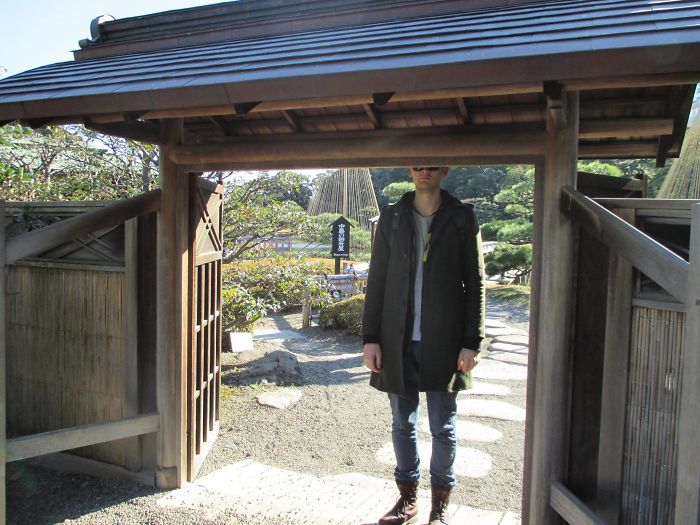 How tall is this guy? 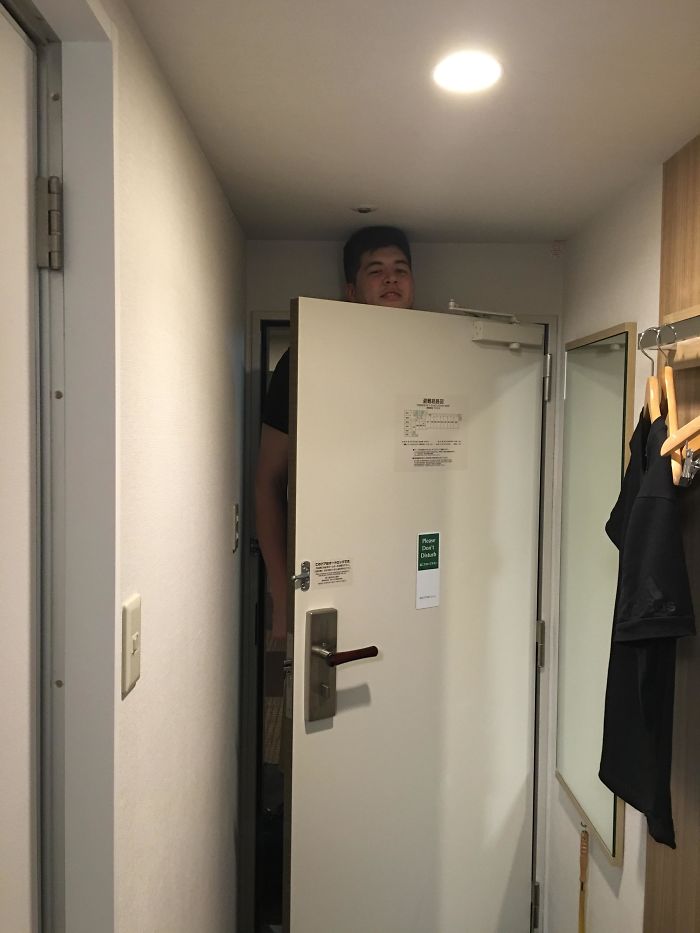 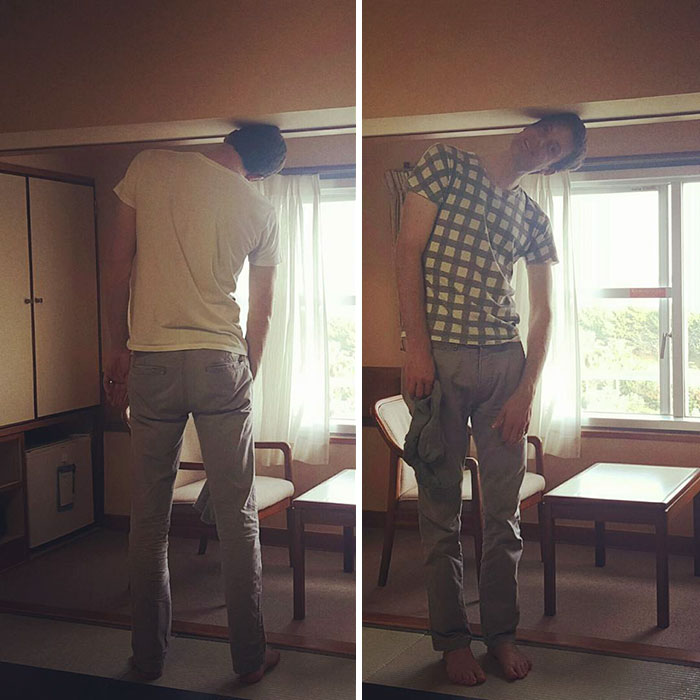 Robot stuck at the gap on the stairs. 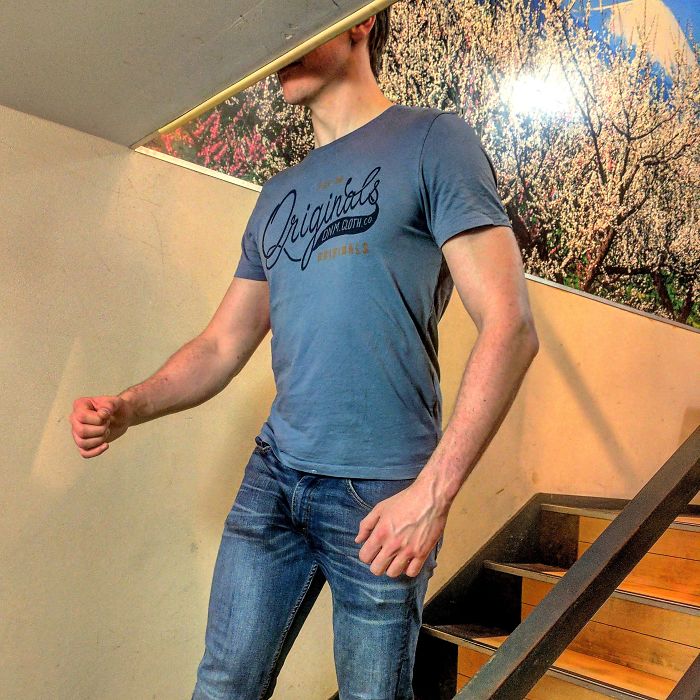 Hmmm… Can’t even cook the food. 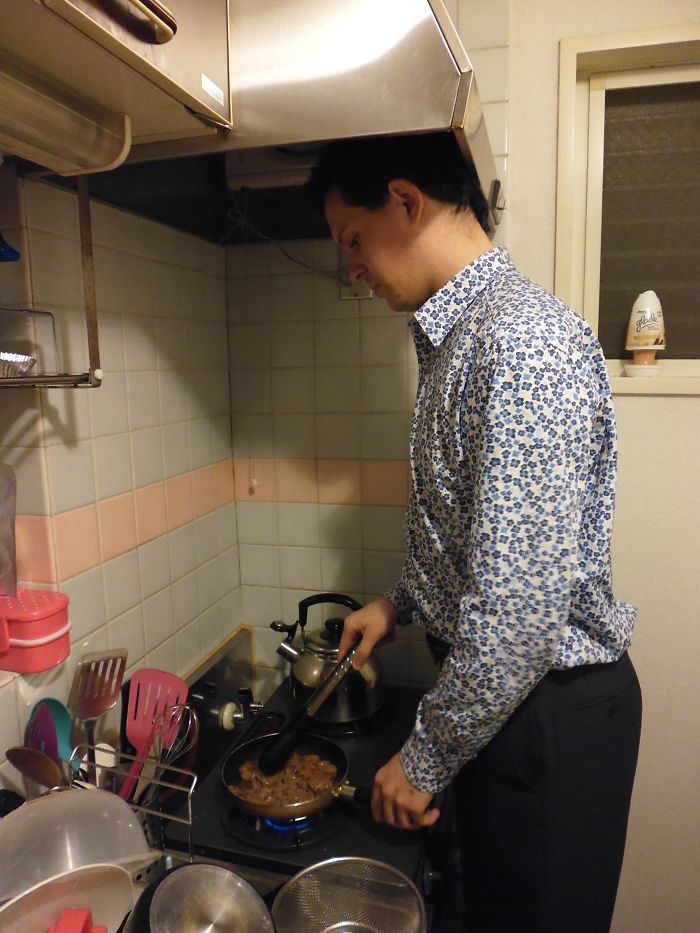 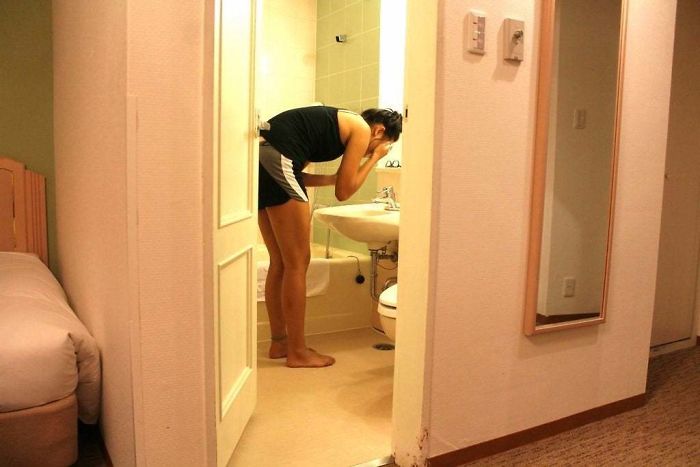 Getting Eaten by the shark because I’m TALL. 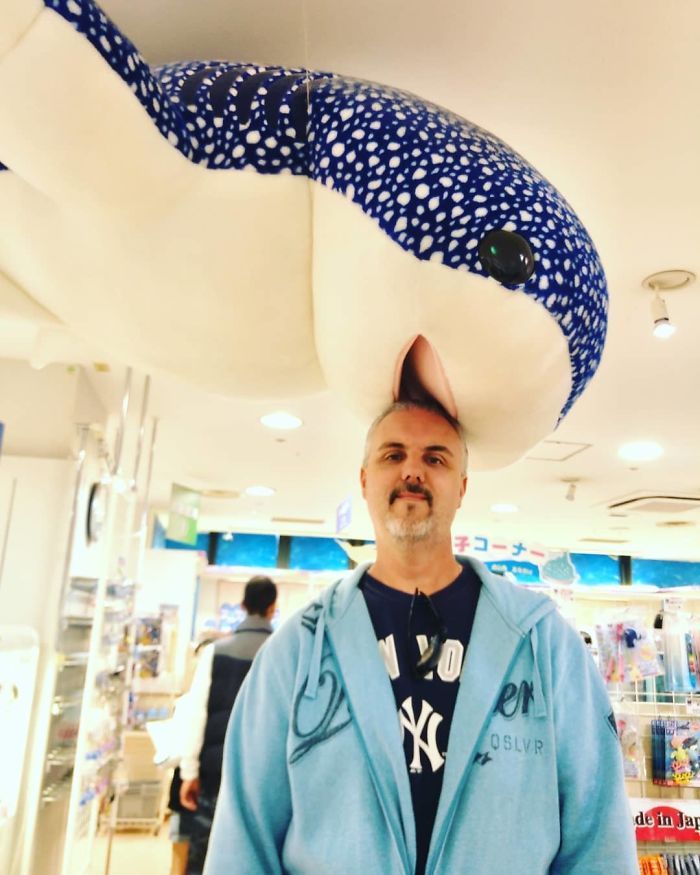 Would be better If he climbs up and does some balancing to see it. 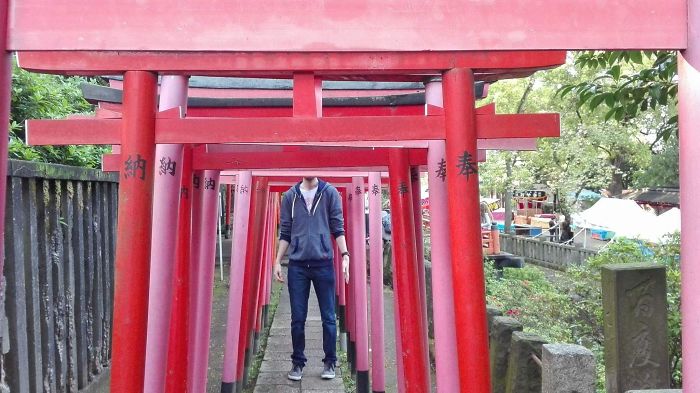 23 Of The Funniest Messages People Found Inside Fortune Cookies

12 Disgraceful People You Won’t Believe Have The Smallest Brains Of...