kmJusting Bieber, last month was in the news for calling out Tom Cruise for an MMA fight on social media. Justin is a successful singer who has many pop albums out there that are blockbusters. Tom, on the other hand, is a very successful actor and star of infinite movies. Tom is best known for his role in the Mission Impossible franchise and is a hunk. While Justin, on the other hand, is a thin guy who goes to Jim and works out for a decent build. Justin Bieber is in the news again now and that too regarding Tom Cruise again. Looks like he isn’t going to stop anytime soon until Tom actually replies him and makes it an amazing social media debate for everyone.

Below is the reason Justin Bieber called out Tom Cruise again:

Not the first time Justin called out Tom on social media. 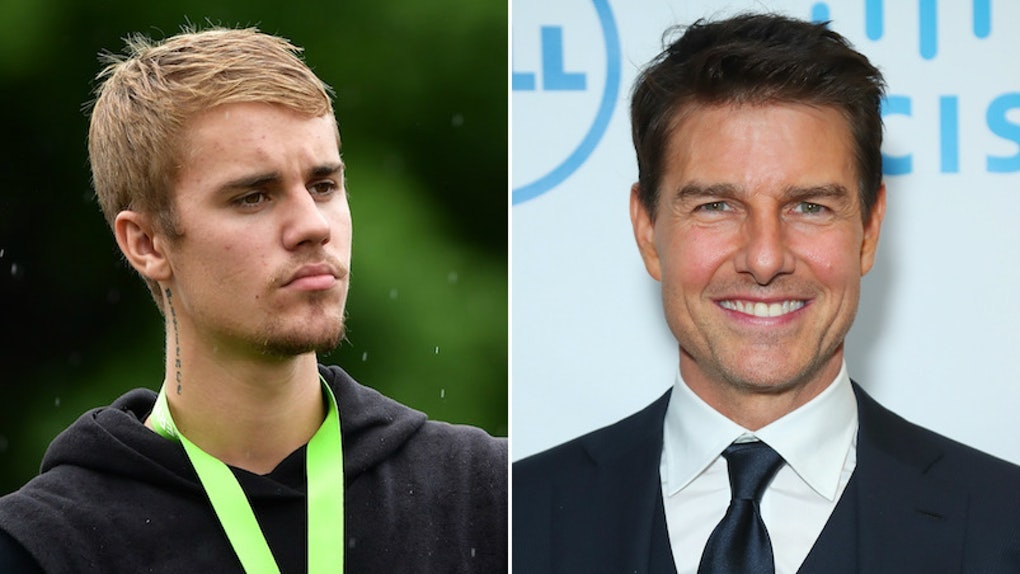 He does this quite regularly and calls out celebs for things they don’t attend to as a joke.

He challenged Tom for an MMA fight! 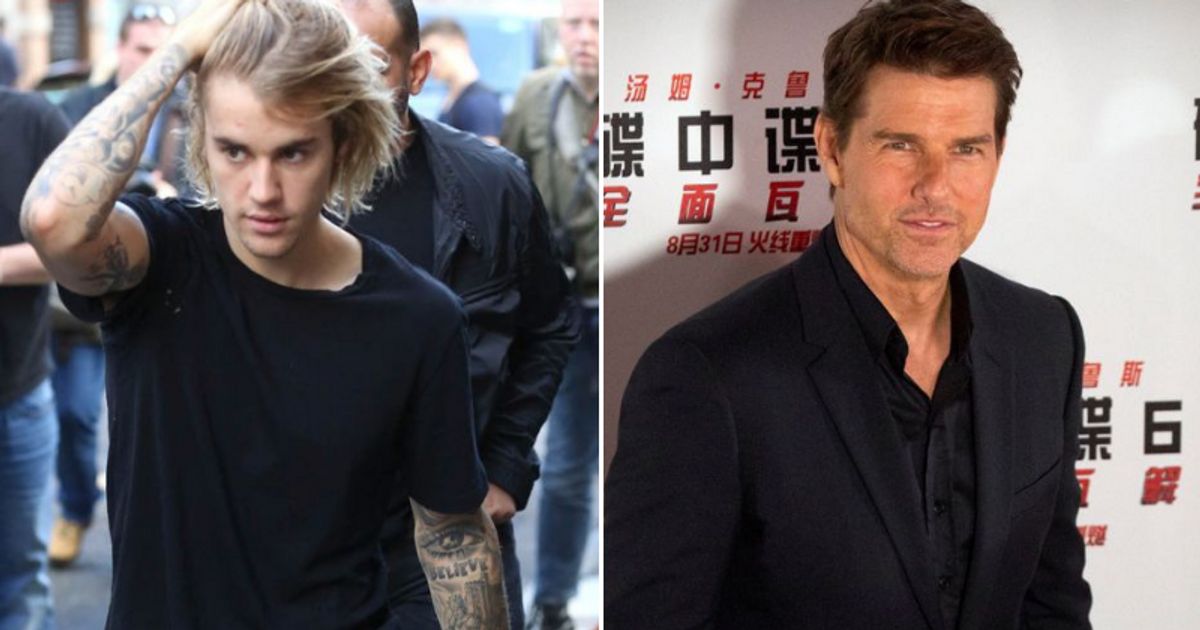 Yes! The young man called out the legendary man known for his fighting scenes to have a fight with him in MMA.

Connor McGregor replied to his tweet and gave us hope. 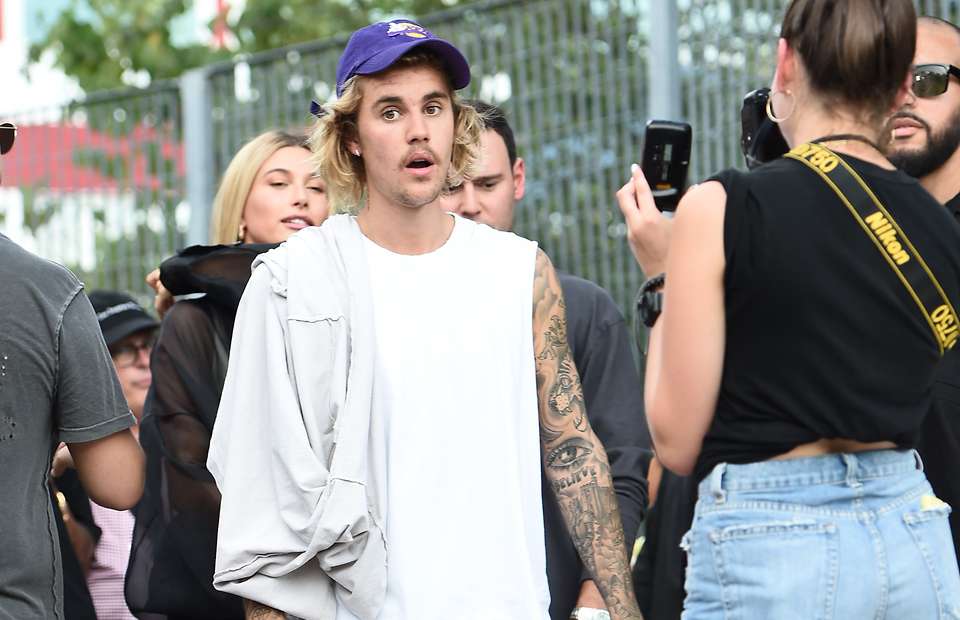 This tweet by him went viral and Connor offered to host the shall Tom accept it.

And Justin ruled it out as something random he likes to do and that Tom could beat his a$$ if he gets in the ring with him.

The bottle cap challenge is getting viral nowadays and everyone is doing it. 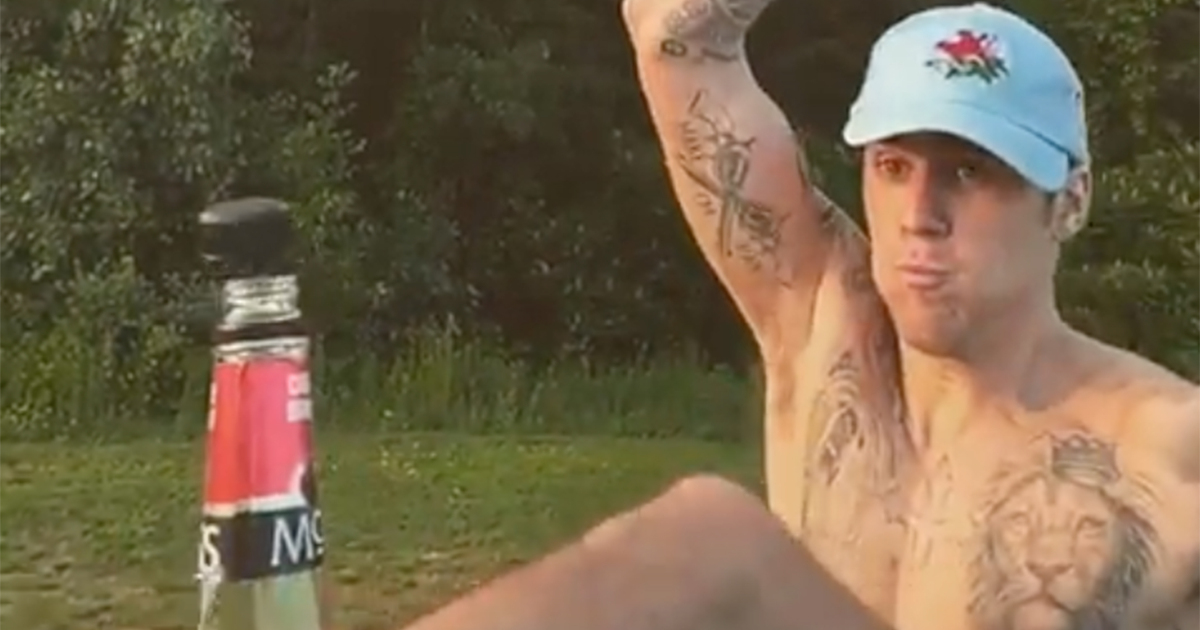 People and celebs are calling each other out for the challenge. 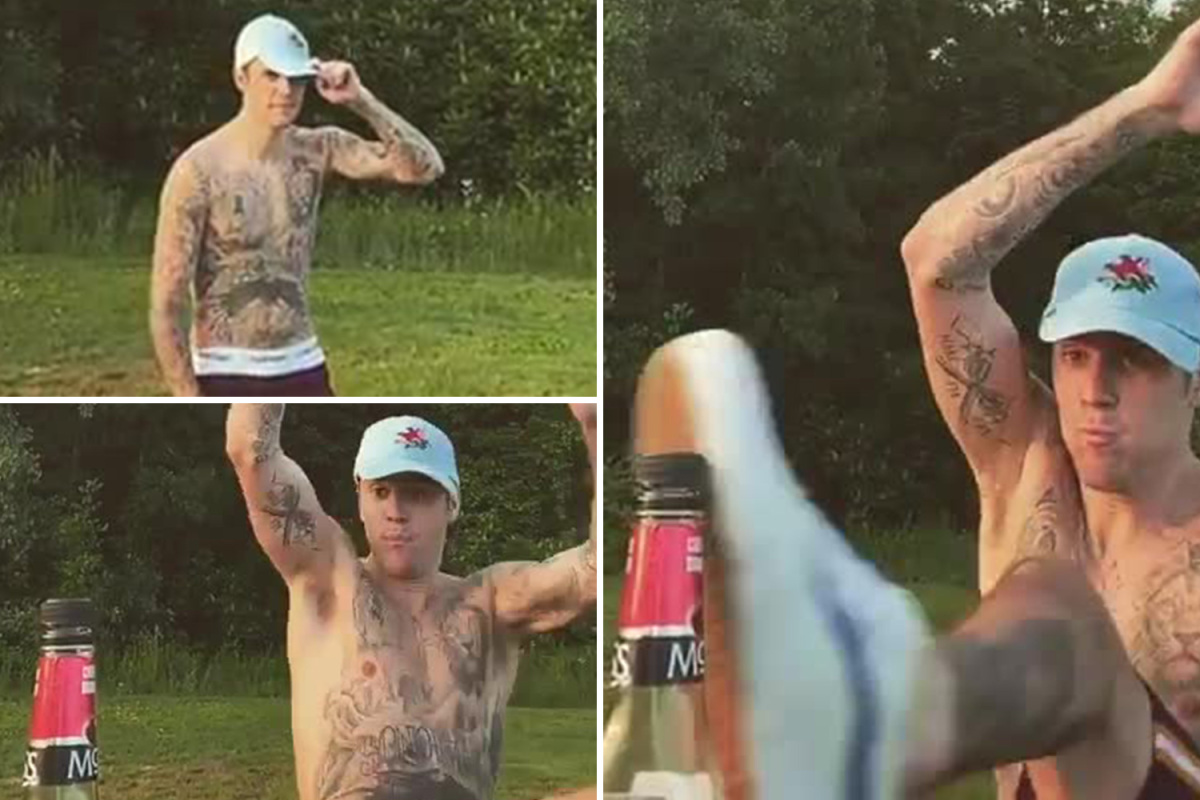 He was successful unline Ryan Renolds and then posted it on Instagram for his fans.

He called out his wife Hailey for the challenge. 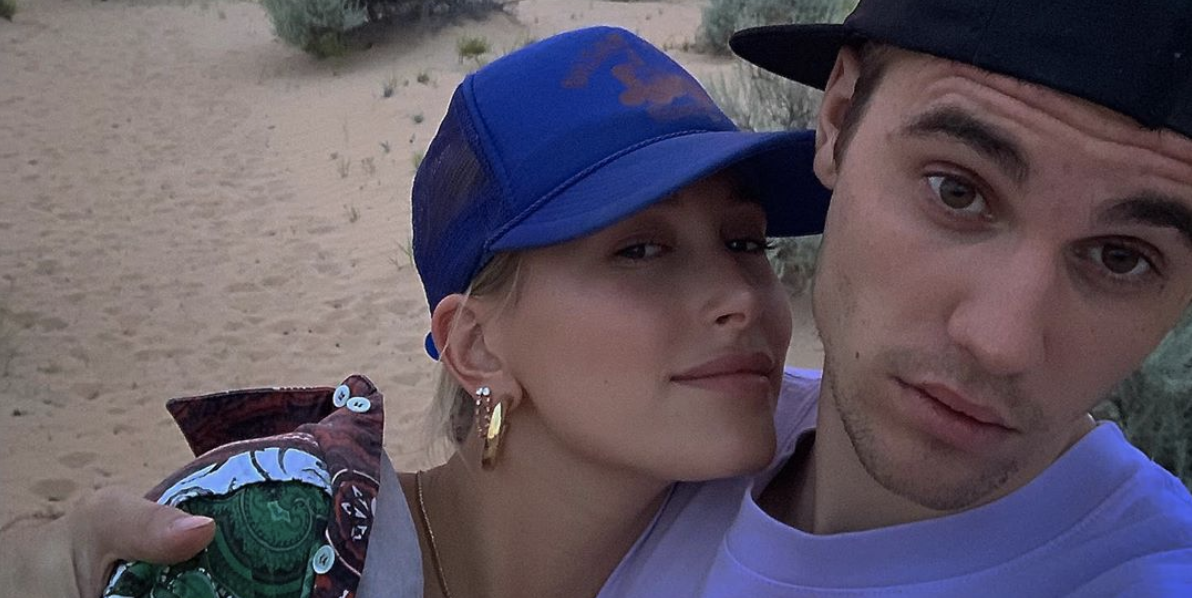 Recently, the couple married but this looks like he just wants his wife to accept.

His post read “I nominate Tom cruise and Hailey Bieber”. 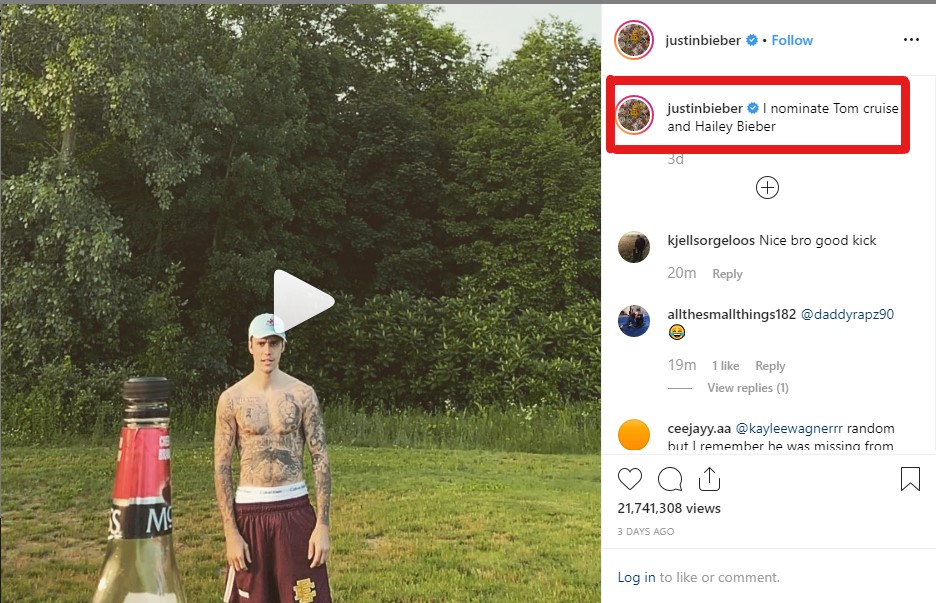 This challenge is new and might not fade as early.

People are calling out Tom Cruise to at least accept this one. 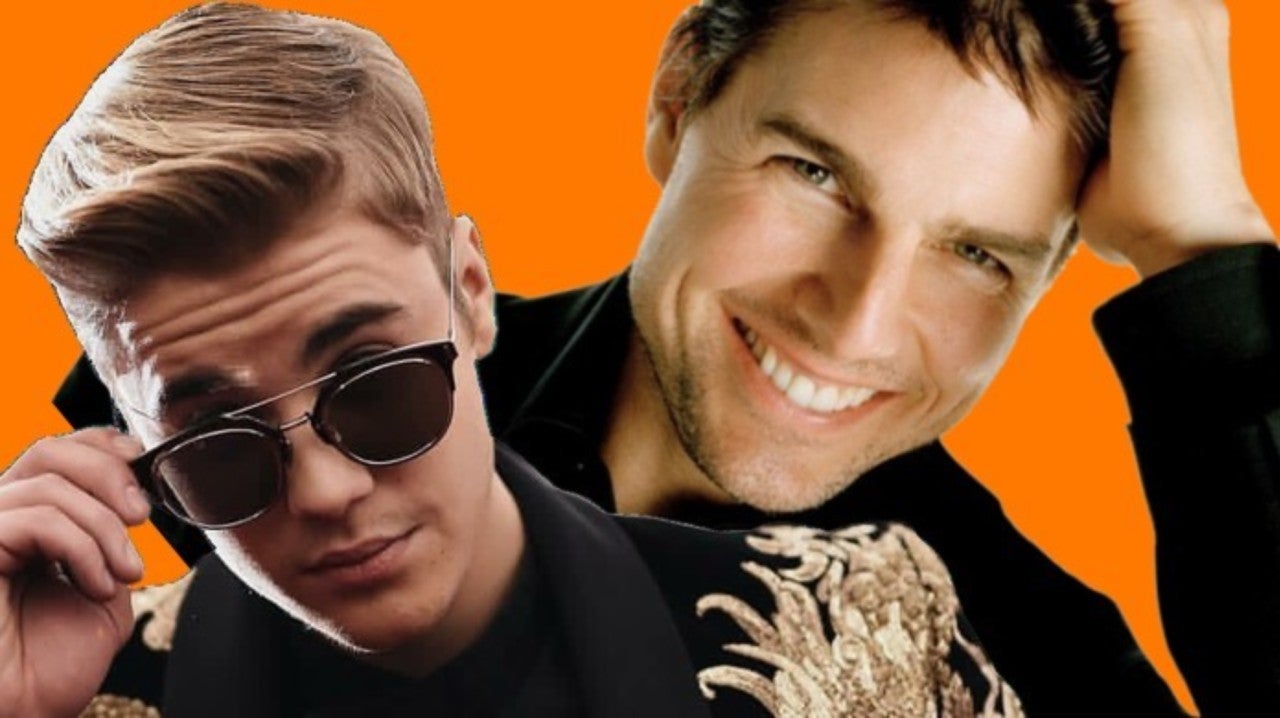 Having a fight was really impractical but this looks like something Tom should take part in.

Here’s a video of Justin successfully completing the challenge.

Let’s hope we get a Tom Cruise style response this time!

These Celebrities Have Shocked The Internet With Their Amazing Weight Loss...