Sarcasm.co
Home Animals A Photographer Beautifully Captured All The Animals Who Are About To Be...

It is really disheartening how our future generation will never be able to see this rare species. Although, British photographer, Tim Flach, spent 2 years going to each habitat and capturing them in their act. He named the project, Endangered. It provides a very close and rear view into all the amazing lives on our planet and how we should be afraid to lose them instead of ignoring them.

Some species you are acquainted with and some you are not. Probably soon you will never have a chance to even see them. It is heart-wrenching to think that they are considered less worthy of life than any of us. 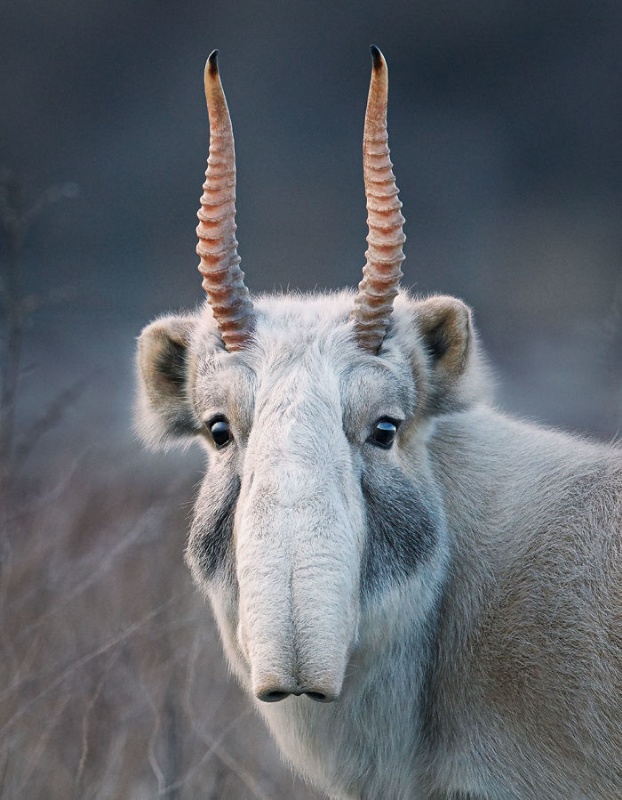 It just looks so innocent and as if it is looking directly into your soul. 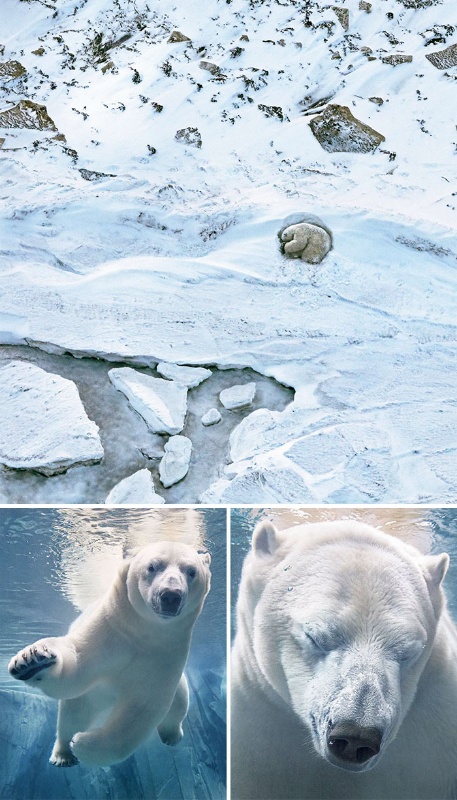 The cutest of all the animals. Can’t believe it is an endangered species now. 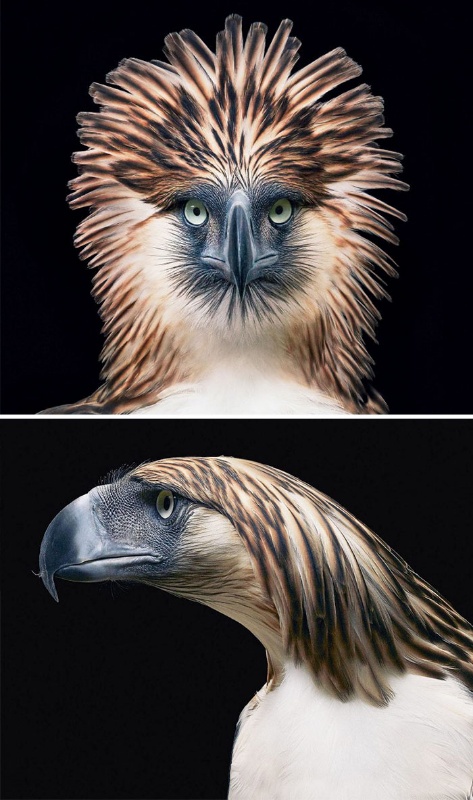 The photographer captured it in its best act. Never did an eagle look so fierce and determined. 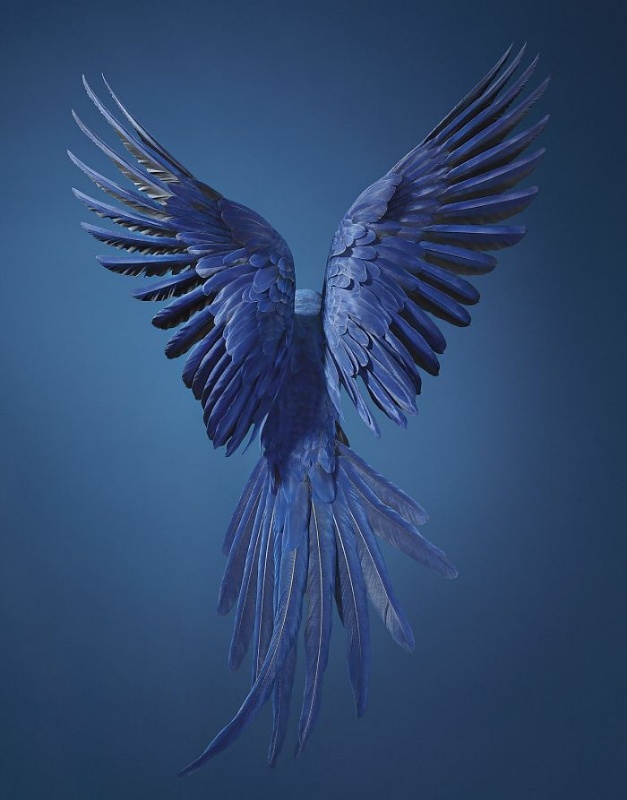 Hyacinth is actually a flower of the same colour as the bird. 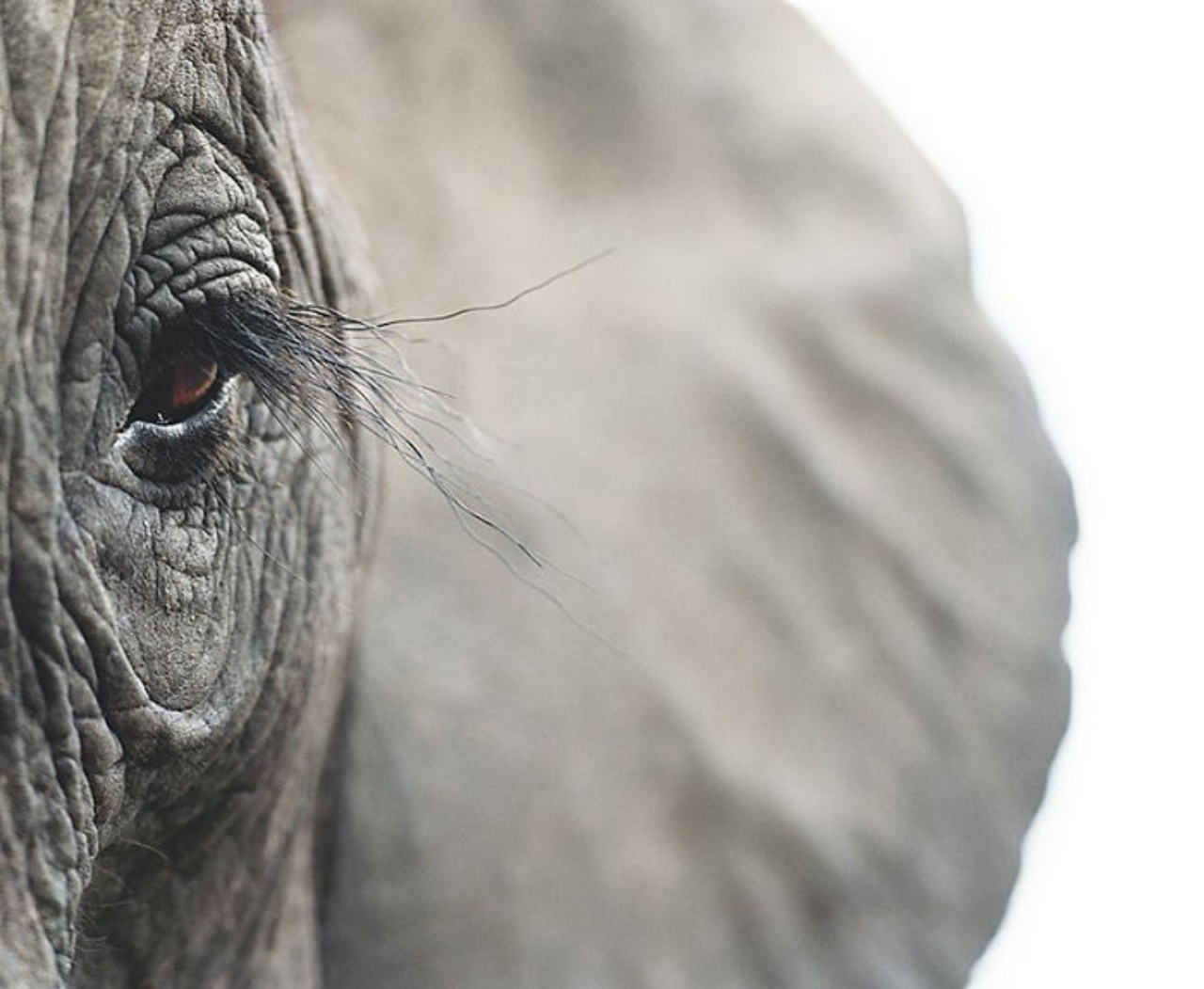 Can we just take a moment and appreciate those lashes? African elephants have become very less in number. Hence they need to be saved and multiplied. 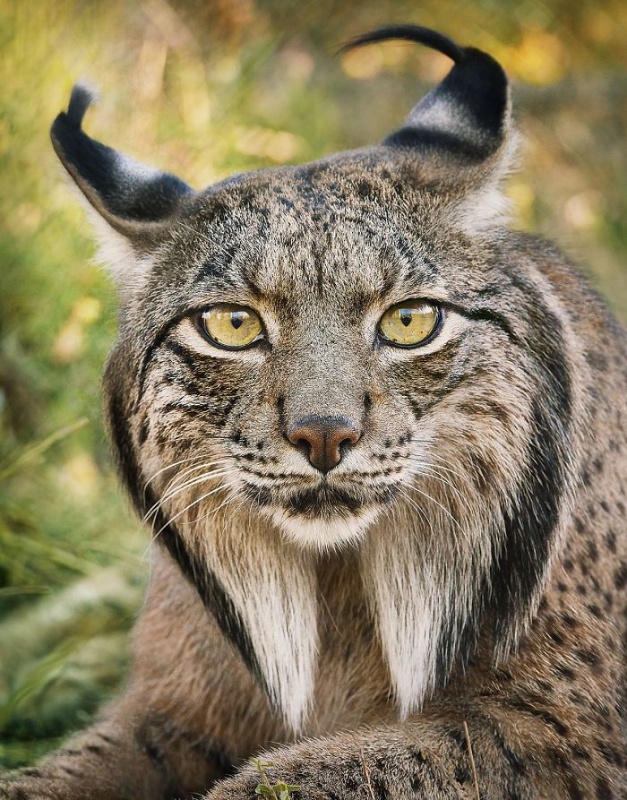 Does it look like a cat, a tiger, or a lion? Well, I guess the mixture of all. And that’s the beauty of Lynx. 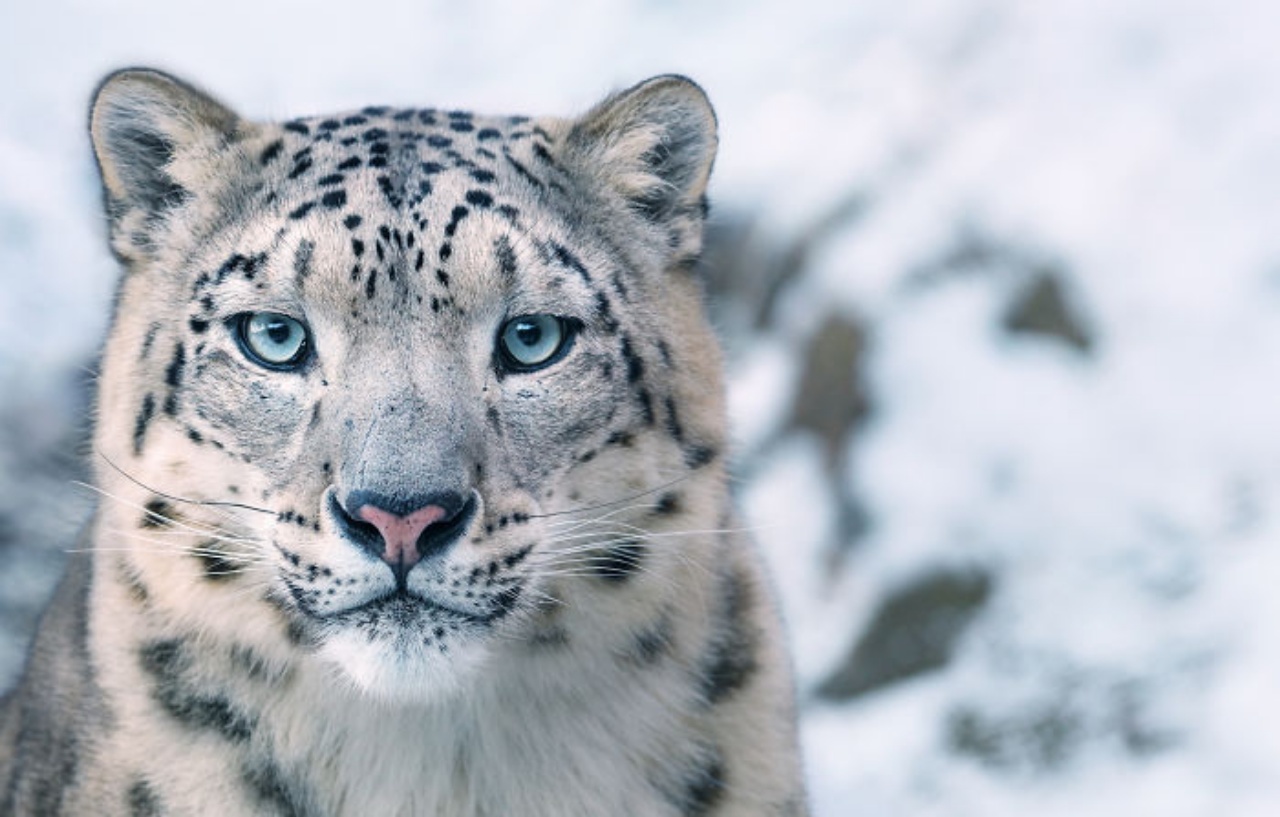 The white leopard is very rare to see. The stunning appearance is a great attraction for hunters. 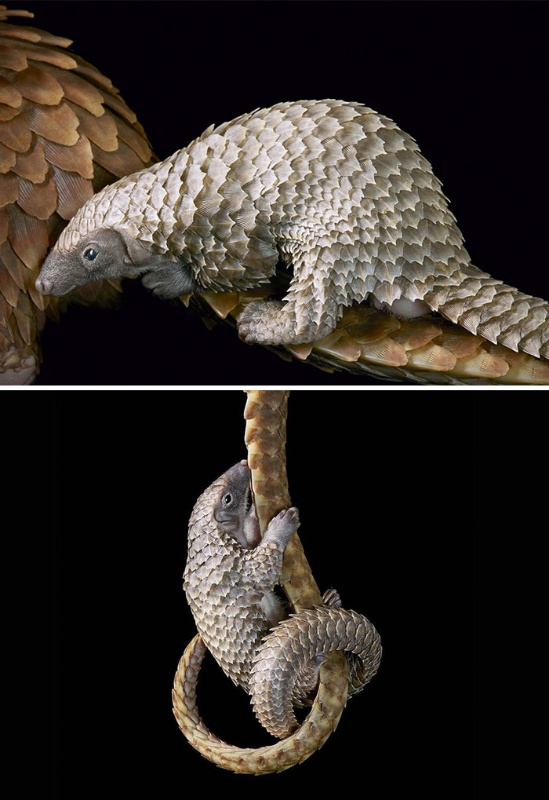 They have shells like snakes on the top and white belly on the bottom part of the body. 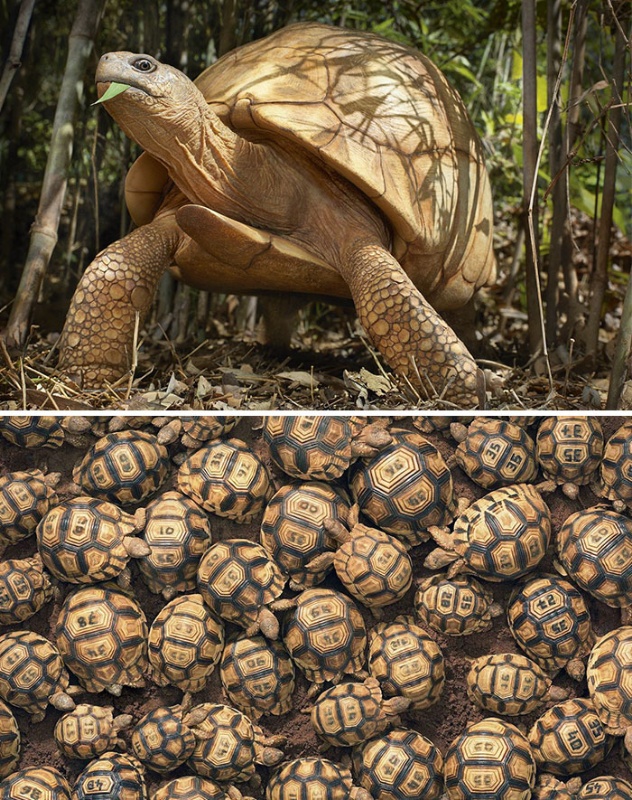 My question is how do they have numbers on their back? The photographer has done a really good job. 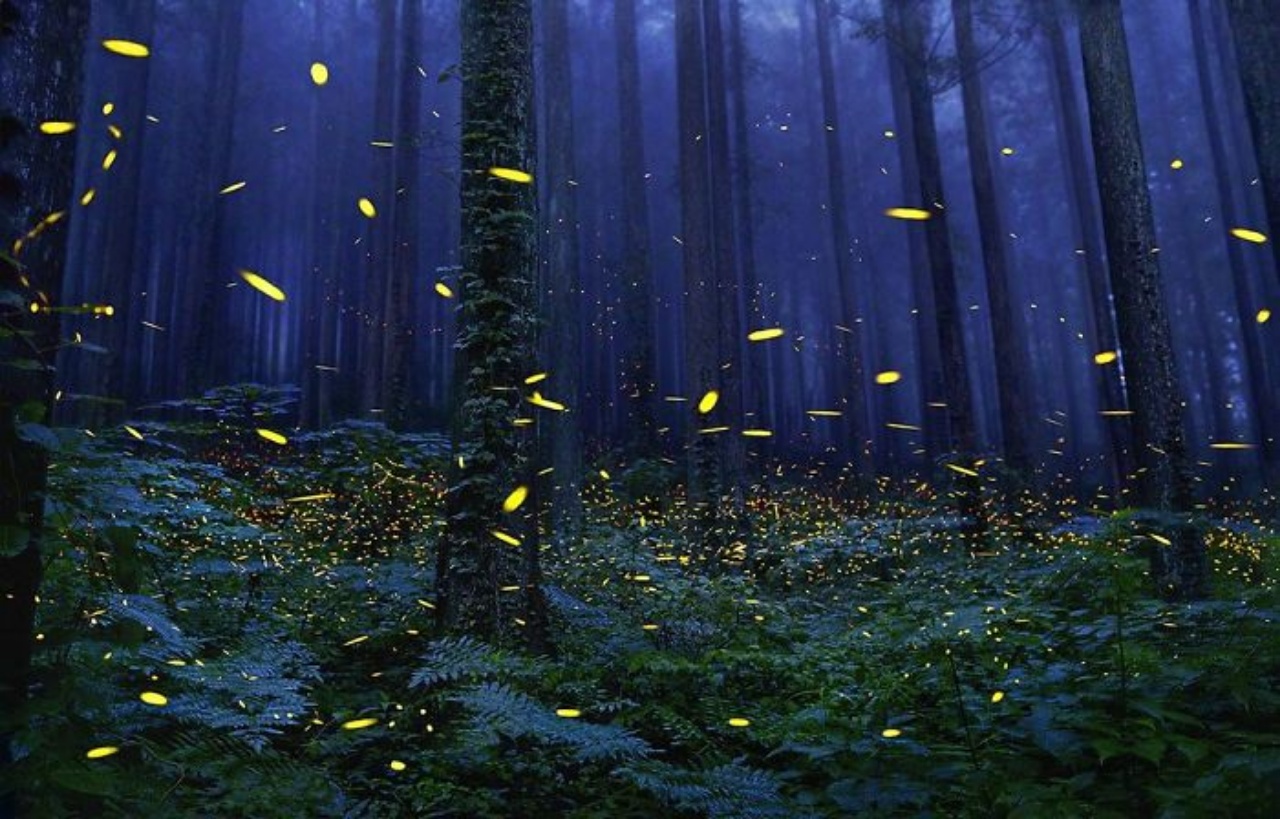 We have so many childhood memories with fireflies. They look like enchanted creatures shining on a dark night.