Sarcasm.co
Home Animals These Ten Places Have Banned Fur While Some Countries are Restricting its...

Norway was the largest producer of fox pelts until the country decided to ban fur in January 2018. They prohibited fur farming and implemented the ban on fur products while the phase-out period is until 2025. Soon after, the Peta exposé showed the concerning conditions of these fur farms. Every year 700,000 minks and 110,000 foxes 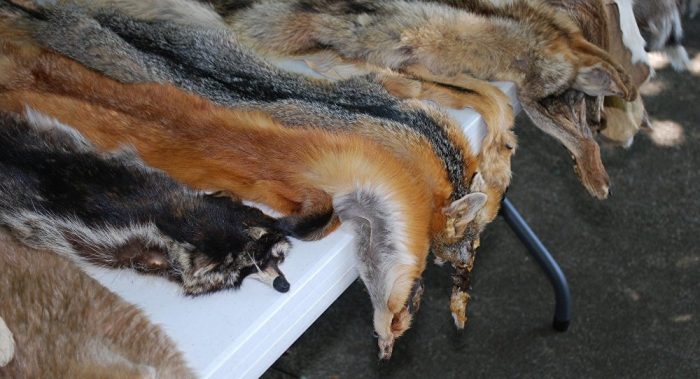 The state has decided to ban fur products as well as bar the animals’ performance from circuses. Leather and some skins will still be allowed under this bill. The law comes to action, starting in 2023, although the trade of Crocodile or alligator skin will be illegal beginning in 2020 and with this California becomes the first state in the US to bring the same to action. 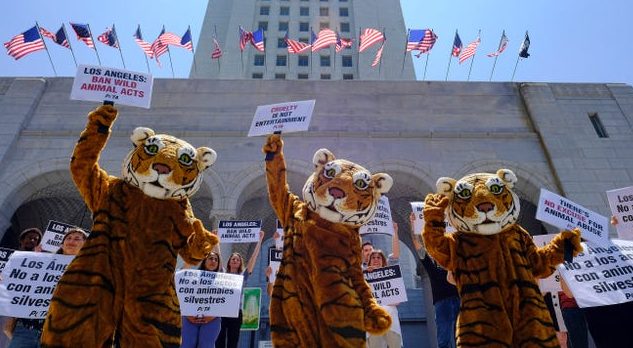 The United Kingdom is amongst the first nation to ban fur in 2000. With support, this ban expanded to England and Wales, while Northern Ireland and Scotland joined further in 2002. 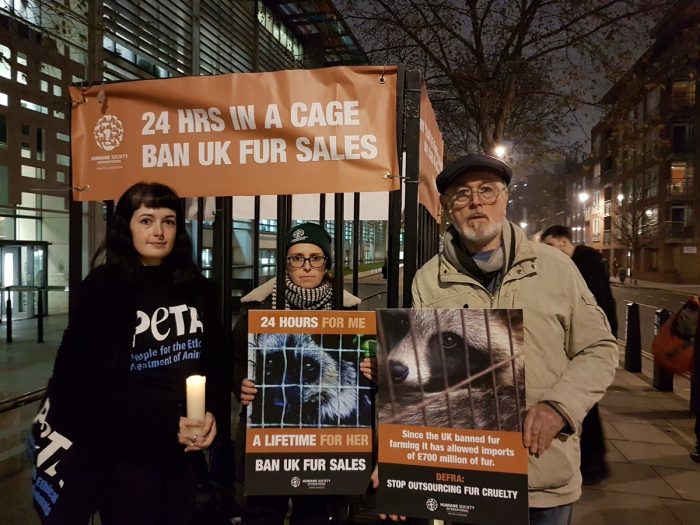 In Austria, the fur ban completely came into action in 2005 even though in 2004, nine of its states banned fur. 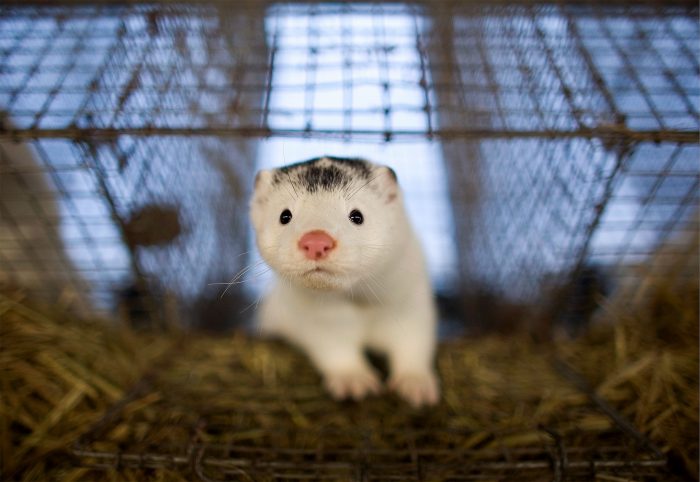 The country passed the Invasive Alien Species Act restricting the breeding of non-native animals found in the nation like, American mink, raccoon, and coypu. By the end of 2016, the last fur farm of japan was shut down. 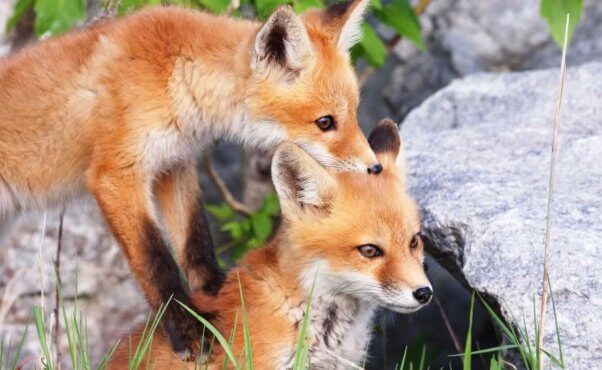 The Ministry of Agriculture in Croatia decided to ban fur in 2006 but instead went under a phase-out period. In January 2017, the ban on fur farming came into action. 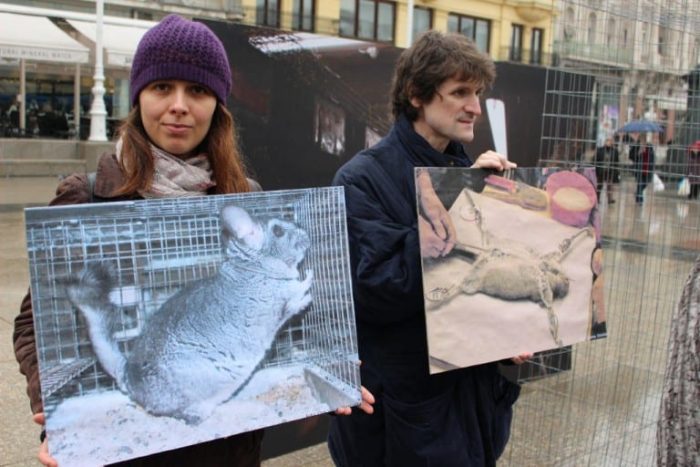 The Government in Serbia decided to ban fur farms in 2009, giving a 10-year phase-out period to the farmers, Despite the pressure for implementing the same, the country decided to go ahead with the ban. 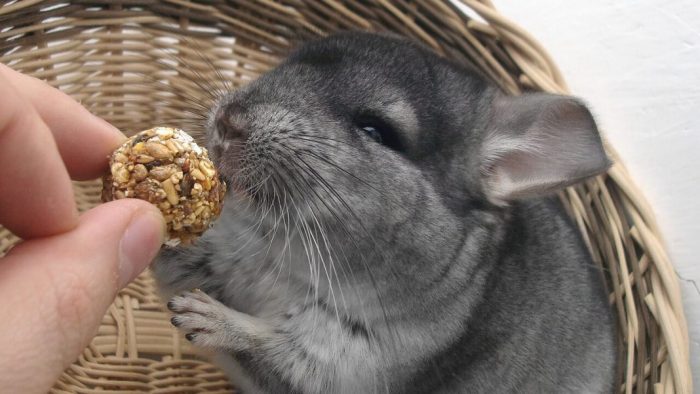 The Czech Republic passed an animal protection law in 2017 furthermore, It was decided to bring Fur Ban into action by January 2019. 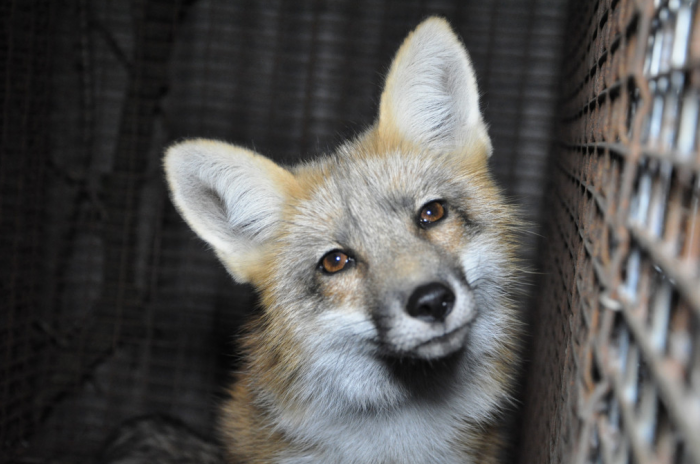 In Slovenia, the existing fur farms were given a three-year phase-out period in 2013 when the animal protection law came into action. 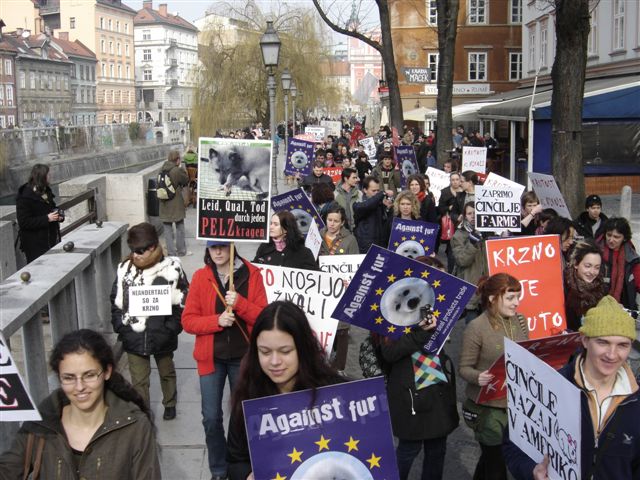 In June 2018, Luxembourg’s progressive animal welfare law came into effect, moreover, it prohibited fur farming and currently, there are no fur farms in action in the country. 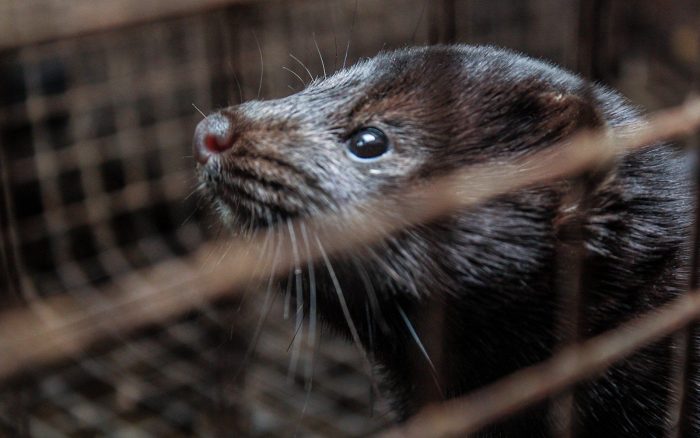 The Flemish government of Belgium adopted a law to put an end to fur farming in 2018, however, the remaining fur farms are to be shut down by 2023 marking the end of fur farming in the country. 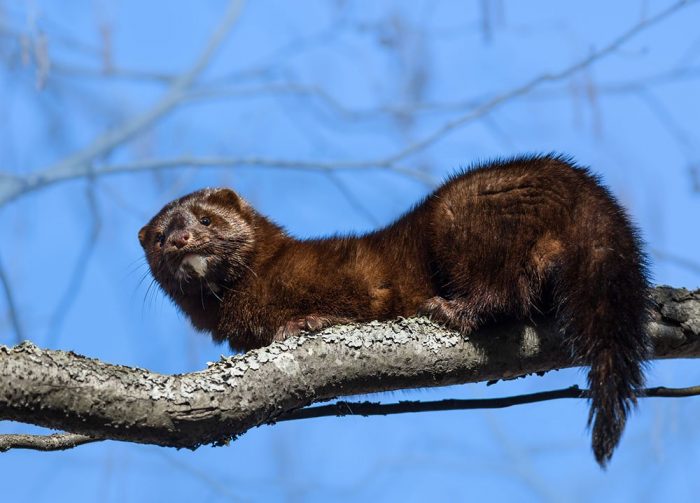 There are several other countries to ban fur in the upcoming years, while most countries have banned the trade of fur products.

A Kitten Was Born With Two Faces But Grows Up Into...