Living a monotonous life can even bore the most enthusiastic people. There are people around the world who are really curious about knowing/seeing certain unknown/unseen stuffs. If you are one of them, this article is for you since we have brought to you 10 amazing photos of incredibly common objects’ unseen side. 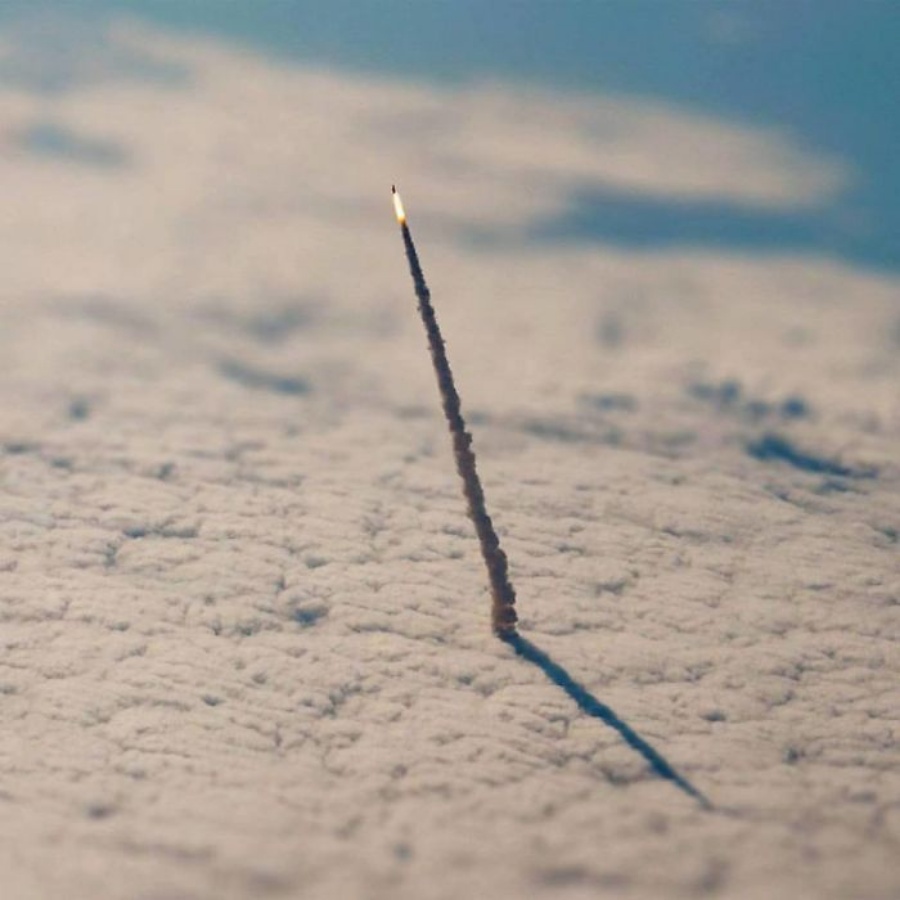 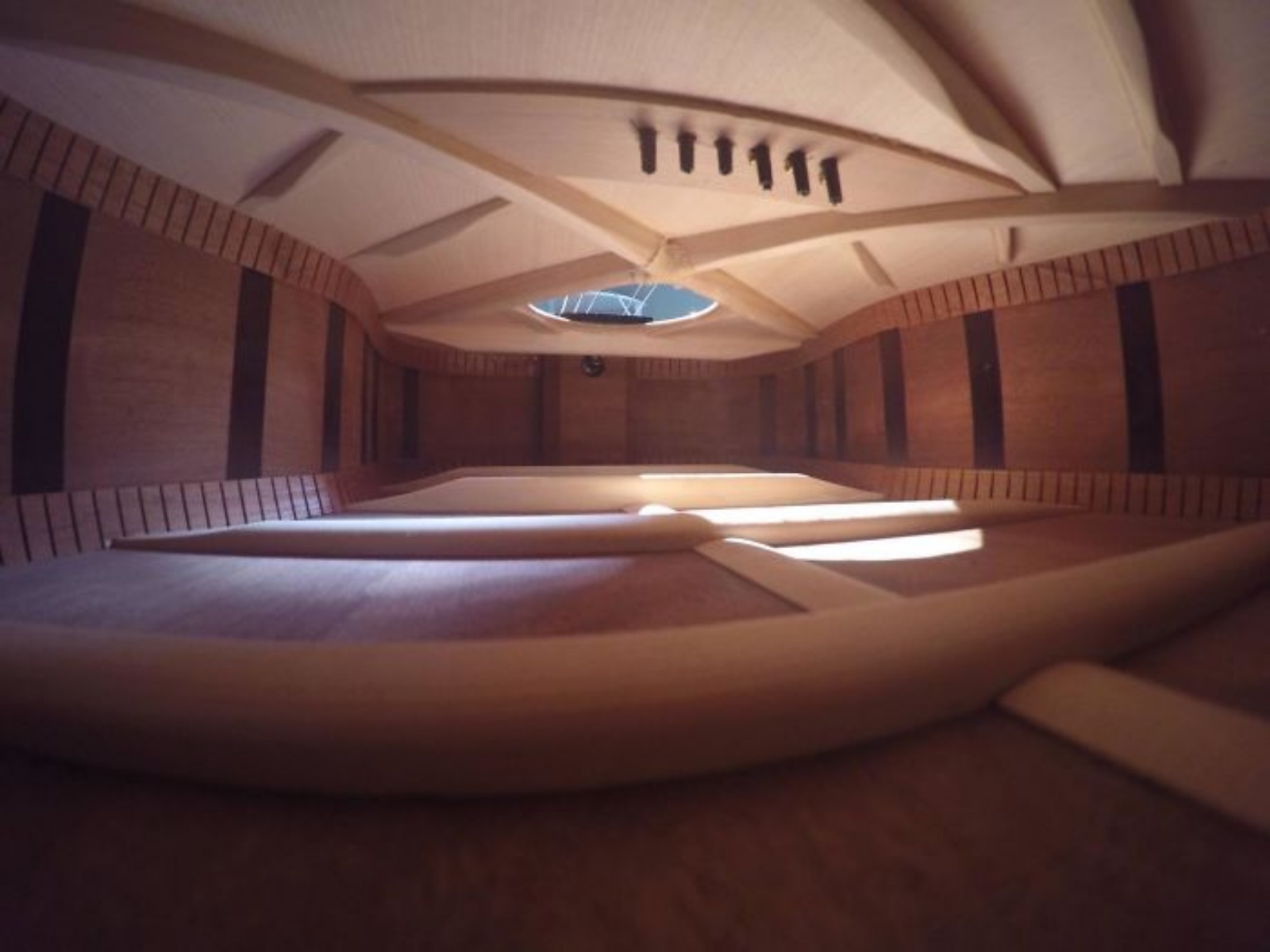 This is not actually one of the luxurious apartments that are advertised all over the internet but the inside of a guitar. The light is coming from the hole, thus illuminating the inside. 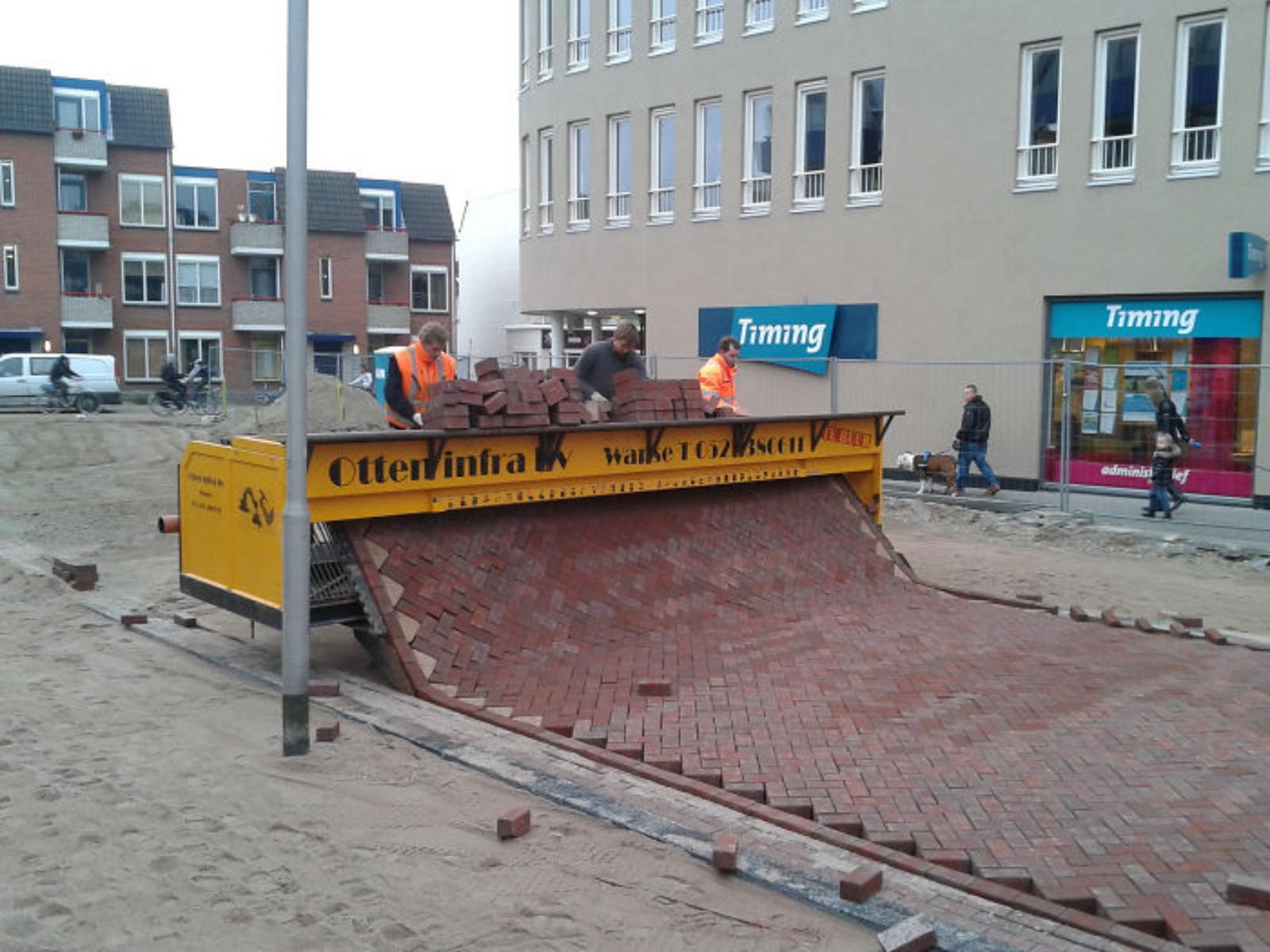 You must have seen brick streets but this is the unseen side which you need to see. They are not placed manually. 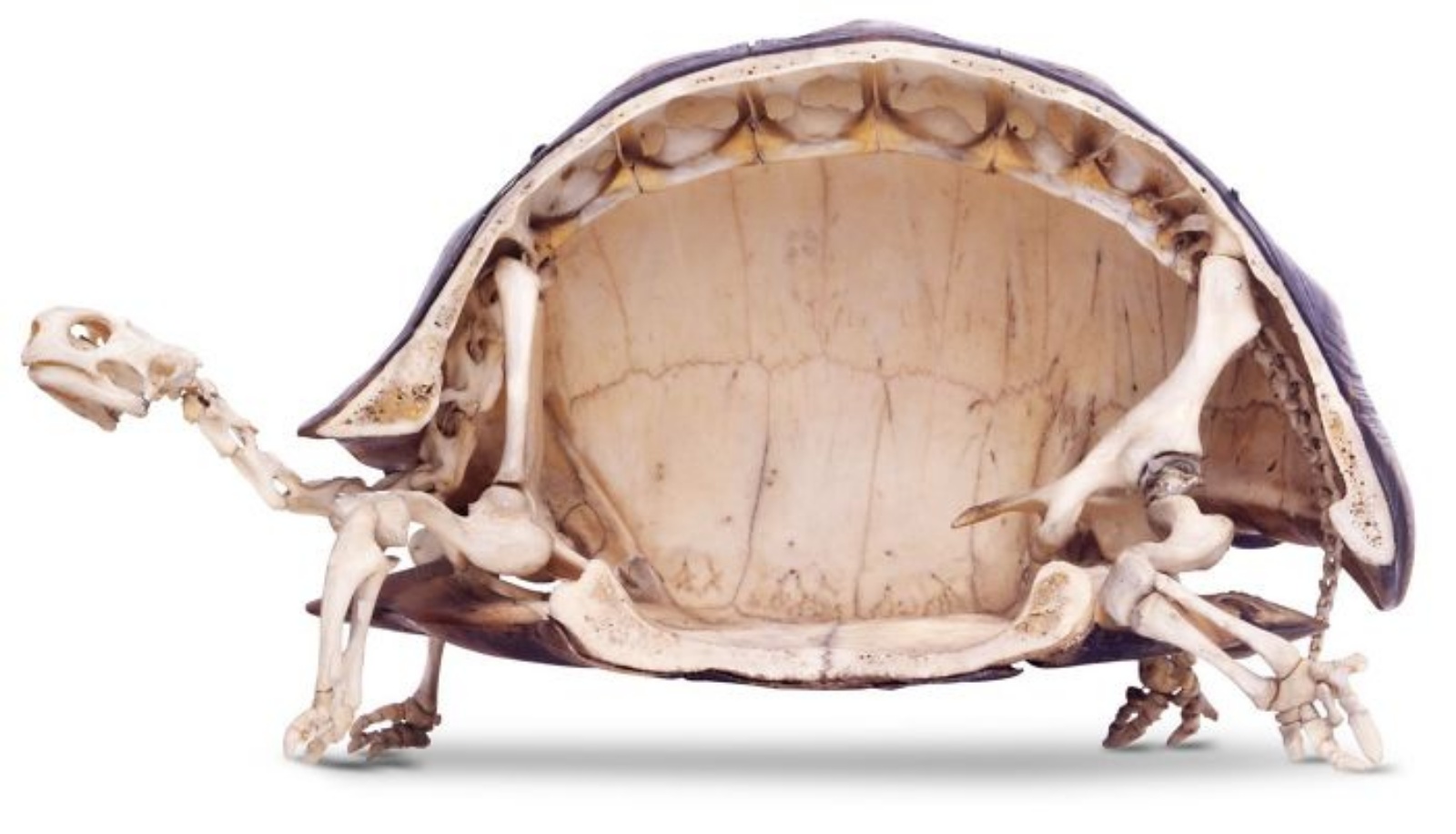 This picture proves how fragile the body of a tortoise is. 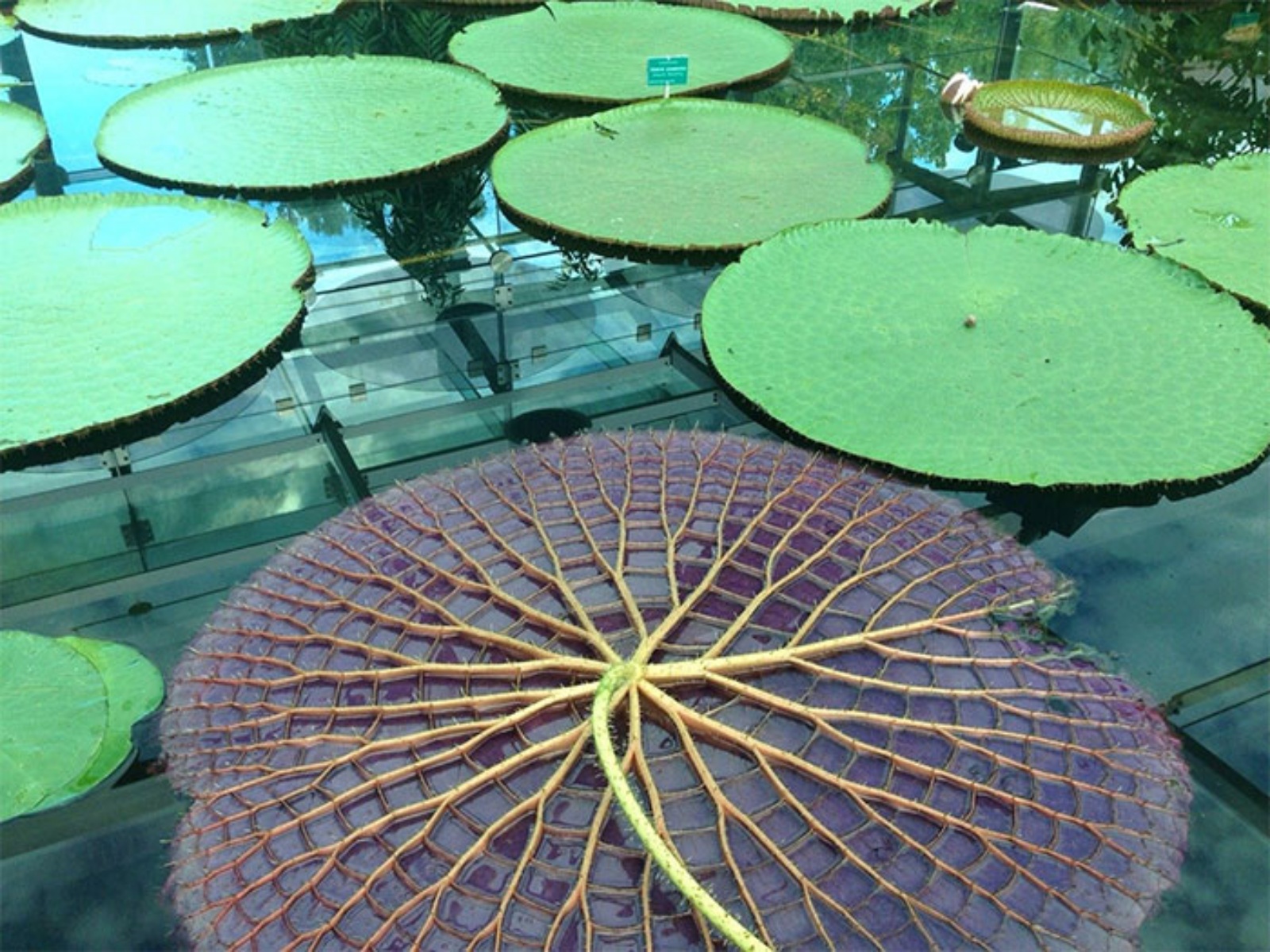 This is how the unseen side of a lillypad looks like. One cannot deny that it is beautiful. 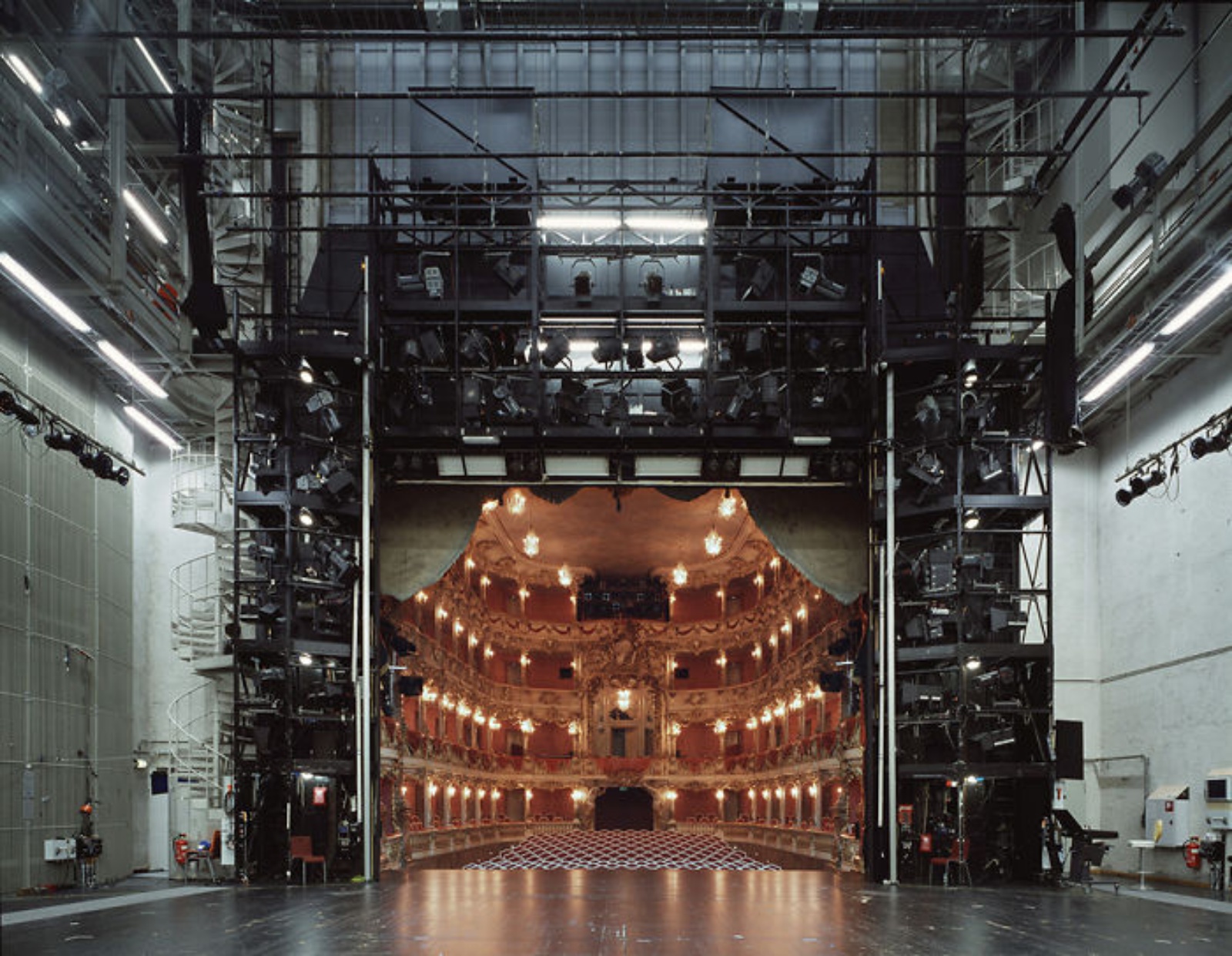 This is where all the great work happens but how many times have you seen this? 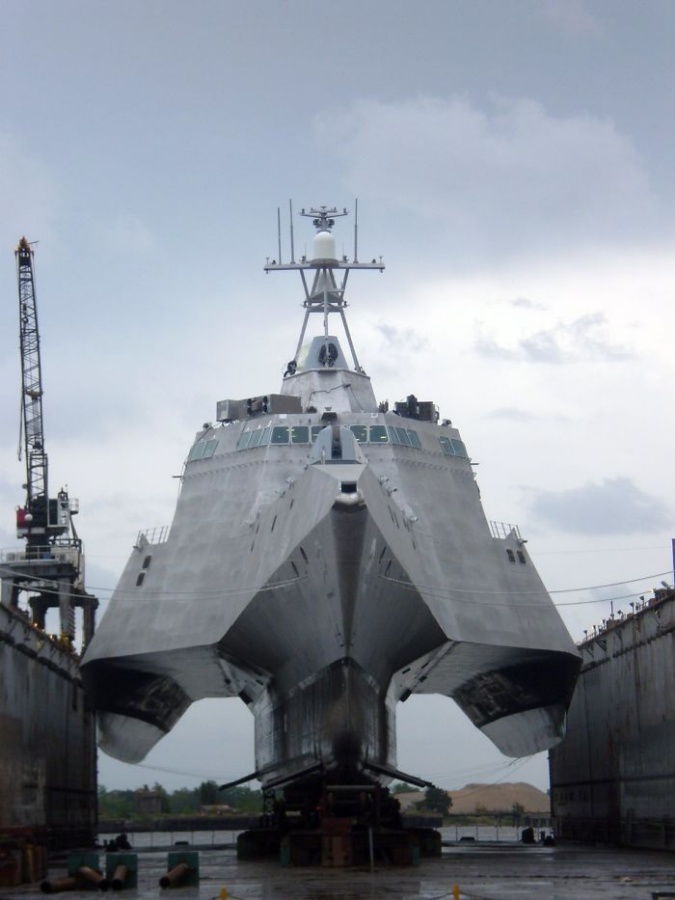 This is how a modern Battleship looks like when half of it is not covered under water. Isn’t it looking like it would takeoff anytime? 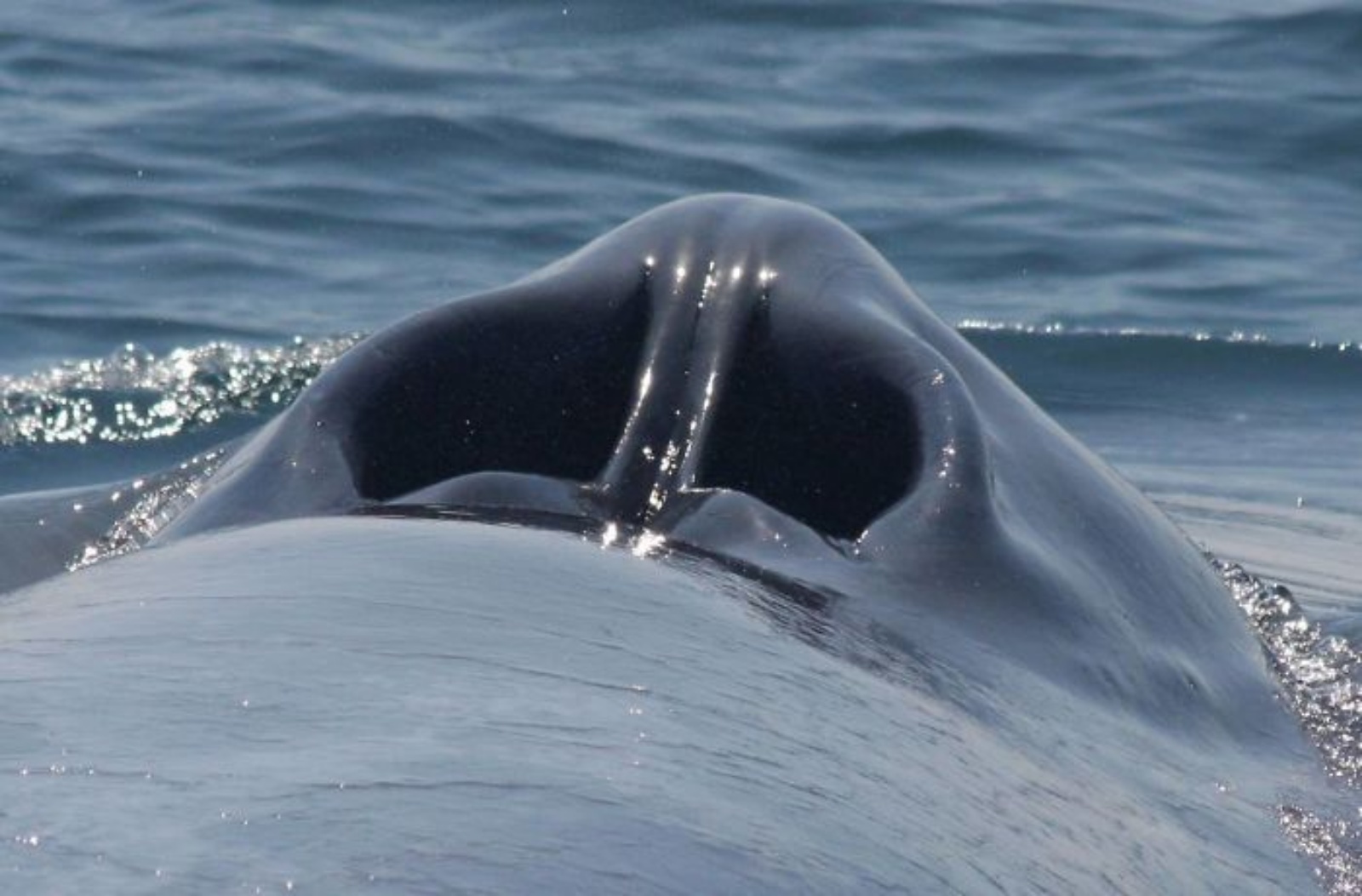 You might have seen a Blue Whale and might know about its blowhole but how many times have you really seen the blowhole itself? Well, this is how that unseen side of a Blue Whale looks like. 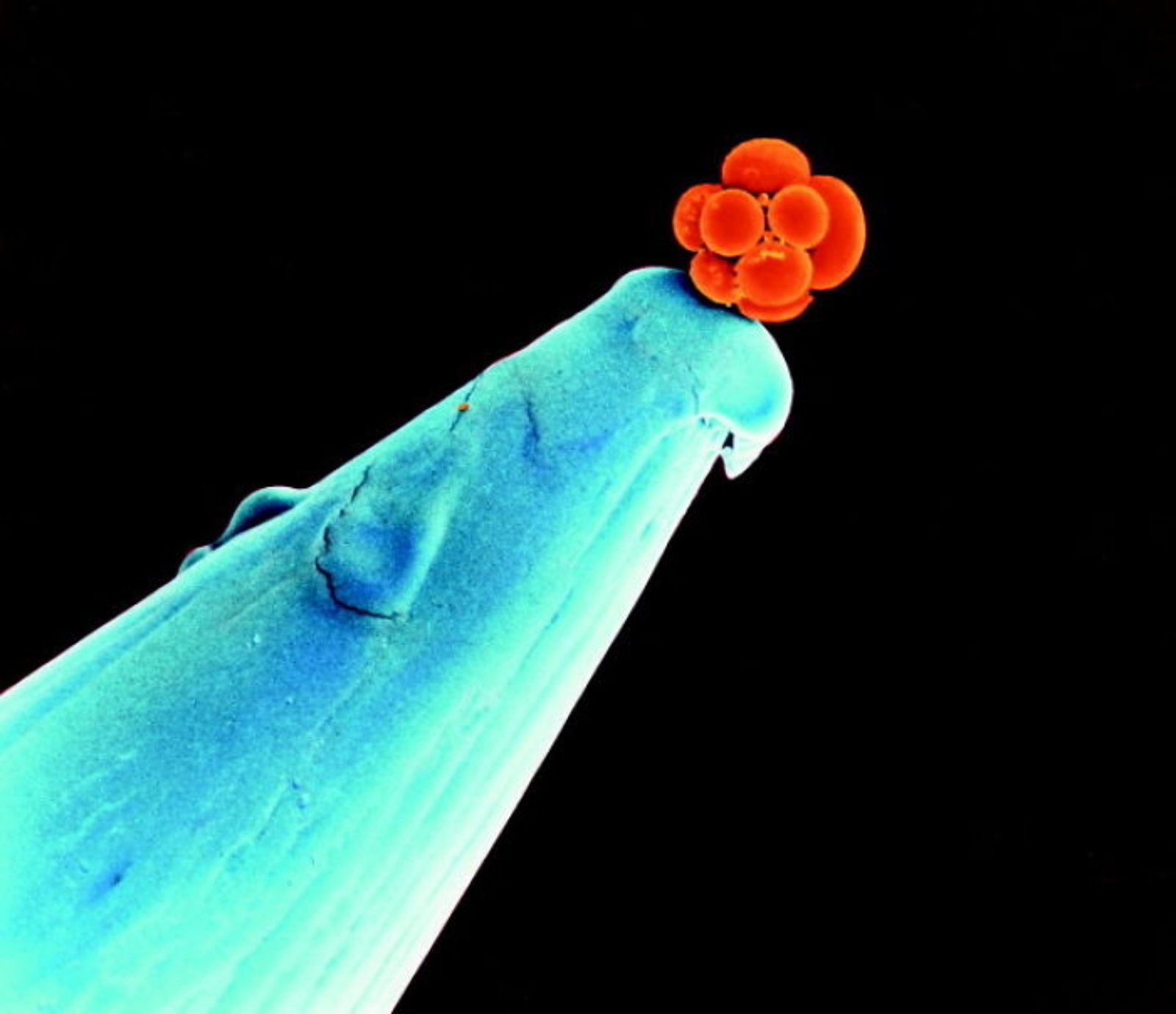 It is weird to even think that we all used to look like this at one point of time. 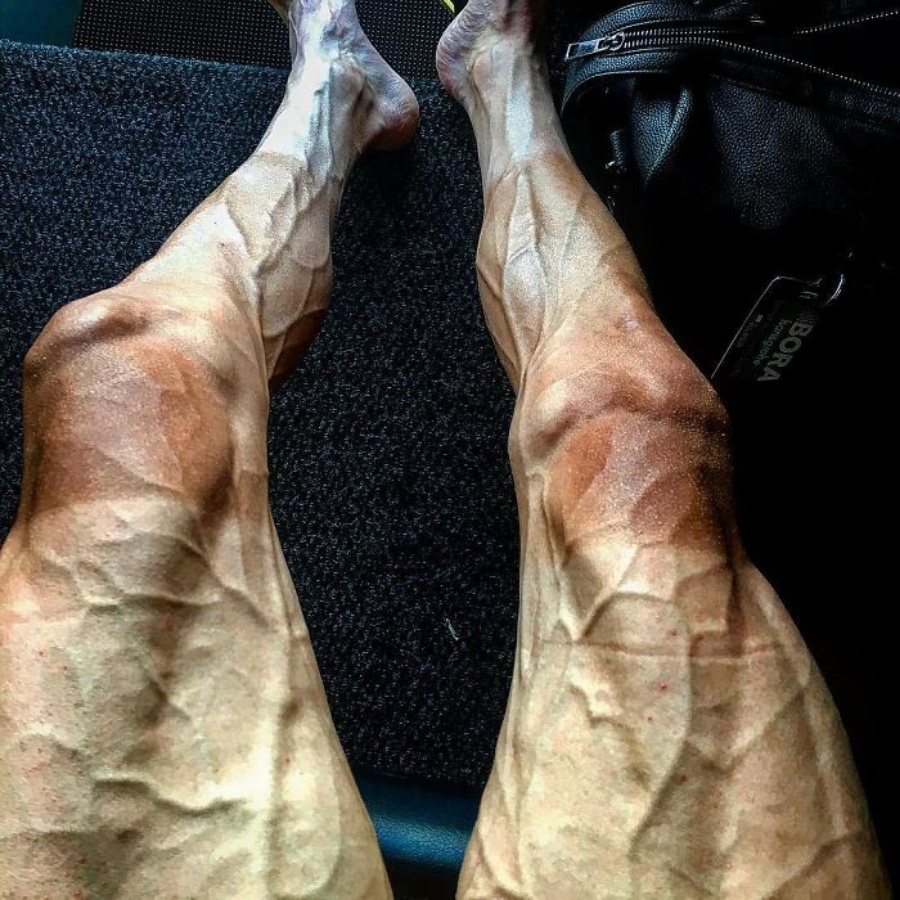 Tour de France on a cycle is not as easy as it seems. This picture shows the real struggle and hard work.