Billie Eilish’s Bad Guy receives the title of the biggest global single of the year.

Billie Eilish’s Bad Guy has been named as the greatest worldwide single of 2019 by the International Federation of the Phonographic Industry [IFPI]. The high school artist beating any semblance of Lewis Capaldi, Ed Sheeran and Ariana Grande. 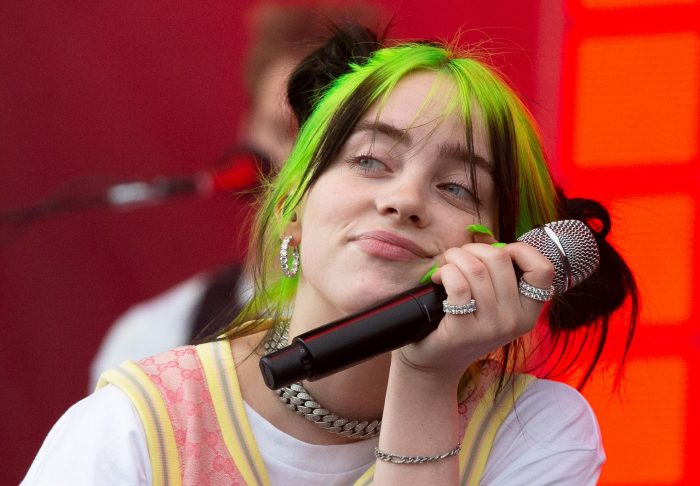 The goth-pop single is the fifth track on Eilish’s debut album!

The fifth track on Eilish’s debut album When We All Fall Asleep, Where Do We Go?, and released to critical acclaim. Topping all charts in over 15 nations across the globe, Bad Guy proceeded to turn into Spotify’s second-most streamed track worldwide in 2019. 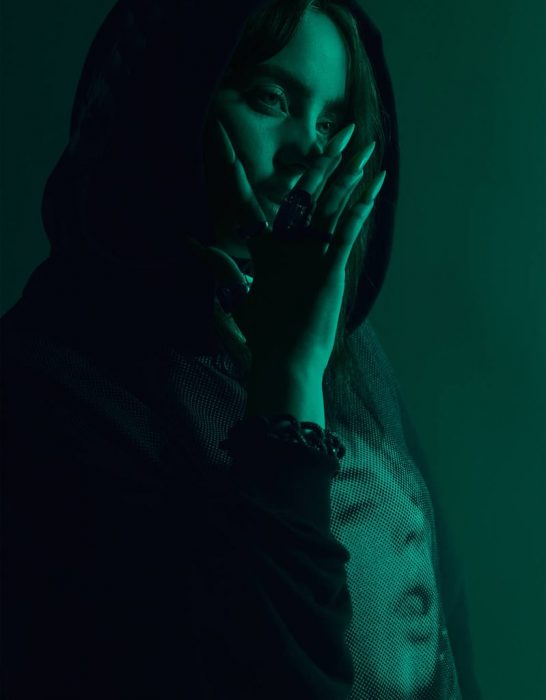 It was Shazam’s most searched-for track.

Such achievements are even more remarkable as she’s still just 18 years old.

Released close by her first collection on March 29, 2019, Bad Guy won Eilish Record of the Year and Song of the Year at the 62nd Grammy Awards in January 2020. Moreover, Eilish being the youngest artist to win this category. 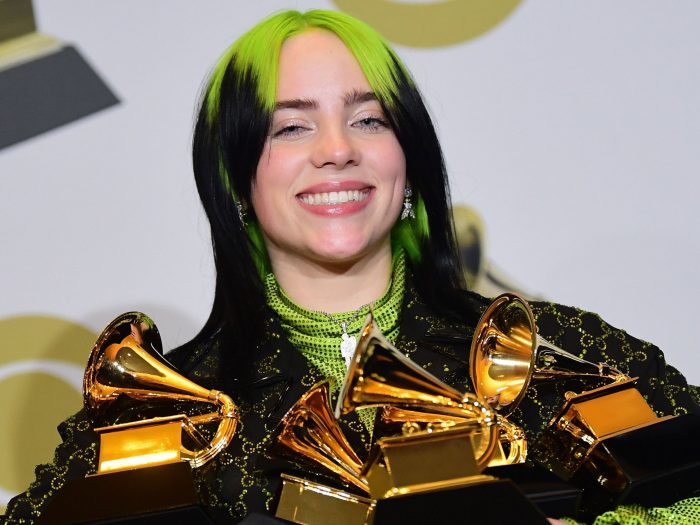 “Billie Eilish has taken the world by storm with her incredible voice and genre-defying sound. She is also an artist who addresses important issues like mental health in her lyrics that clearly resonate with her fans all over the world. We wish her success for what will no doubt be another standout year.” 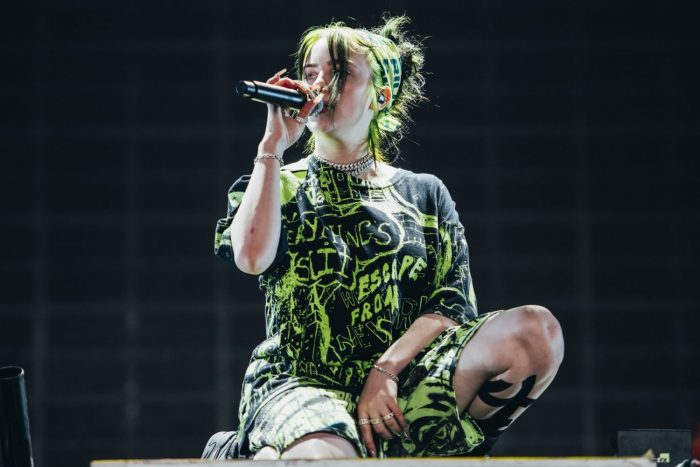 Earlier she was fourth and now at first.

“The ‘top 10’ showcases some of the brightest and most talented artists from around the world, from newer stars, such as Billie Eilish and BTS, to legacy acts like The Beatles and Queen. This range demonstrates how people’s love of music can be continually ignited by new and diverse artists and yet endures across decades. I congratulate all the artists in the chart.” 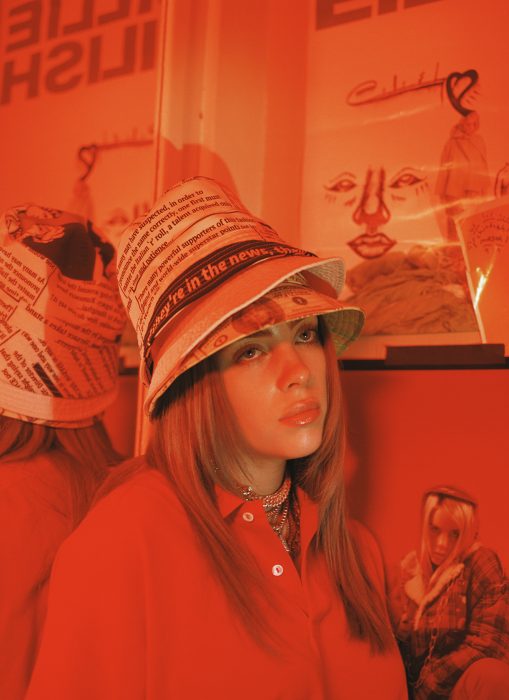 These Celebrity Bodyguards Definitely Deserve To Be On The Magazine Covers!