Sarcasm.co
Home Celebrity Michael Caine Says Batman Is So Far The Best Work He Has...

Christopher Nolan’s Batman trilogy is one of the greatest things Caine’s been a part of!

In a career span of over 60 years, Caine has showed up in more than a hundred movies. He has been awarded two Oscars and became a staple of the British film industry. He’s showed up in hit films, for instance, Inception, Now You See Me, Interstellar and Kingsman: The Secret Service, and thus has spent much of his life surrounded by incredible castmates and production crews. 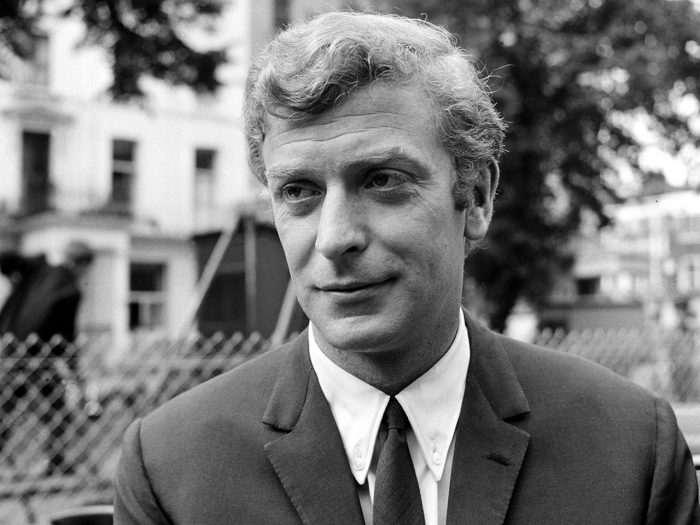 He have a special place for his role of Alfred in The Dark Knight trilogy.

He’s done endless extraordinary things in his time. However, he have a thing for his role of Alfred in The Dark Knight. It began with Batman Begins in 2005, followed by The Dark Knight in 2008 and The Dark Knight Rises in 2012. Caine, who celebrates his 87th birthday, recalled working with filmmaker Nolan in an interview with The Hindu, clarifying Nolan turned up on his doorstep to introduce himself. 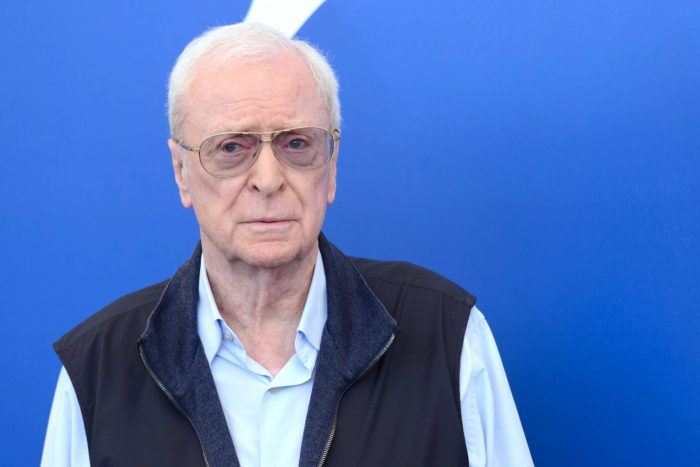 “Do you want me to play the butler? What would my dialogues be? Would you like another beverage or more custard? I was rather apprehensive initially. But, Nolan managed to win me over by explaining, how he saw the character of Alfred as much more than a butler; instead, he would be a ‘foster-father of Batman’. So, I did the movie and it was one of the greatest things I have done in my life.” 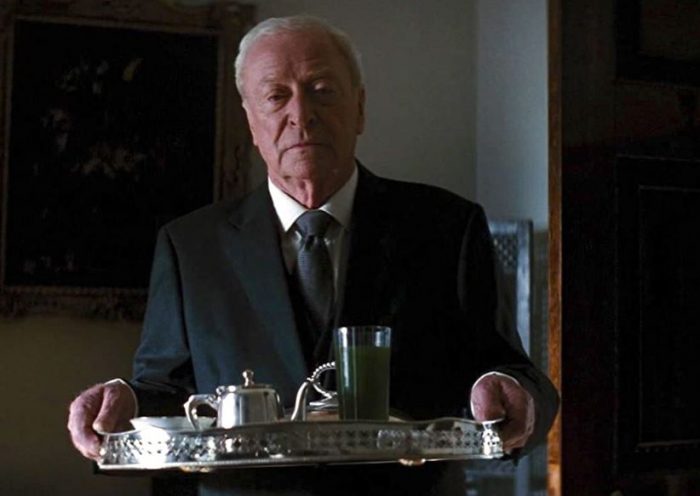 Caine will soon be seen in Nolan’s upcoming feature.

In the wake of building up a relationship with Nolan and featuring in Batman Begins in 2005, Caine proceeded to be a piece of each and every one of the producer’s motion pictures. Which includes The Prestige, Inception and Interstellar. He will soon be seen in Nolan’s upcoming feature, Tenet. 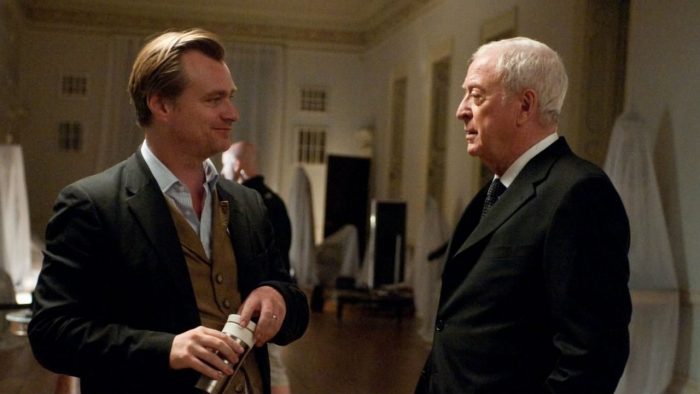 “All the films I have made with him have raked in over a billion dollars, so he has to have me in a film even if he has no part for me. In Dunkirk, I was only a voice-over and I got billing in the credit title. All I had was one day’s work and he gave me my pages. I did my part and shot only with John David. I haven’t heard anything since.” 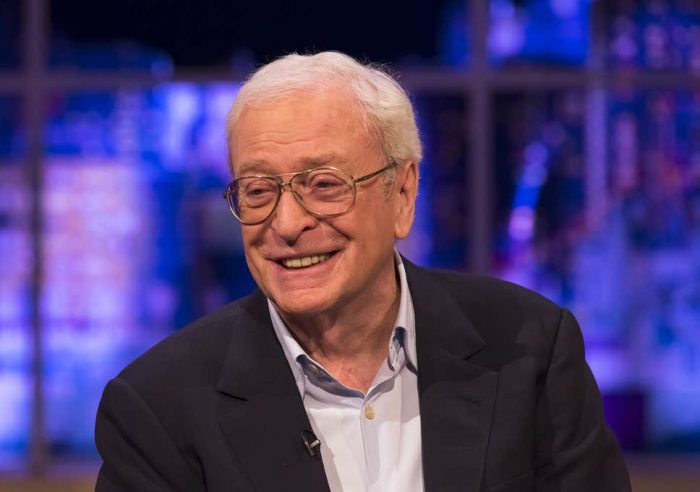 These Actors Didn’t Agree To Film Scenes Together And Here’s Why!