Sarcasm.co
Home Crazy 12 Events And Activities That Will Show You Somebody’s True Colors

People change colors. And believe it or not, but we are really good at hiding our true nature. We have the ability to blend into a group so easily, that it’s almost scary. Think about it. We never be our true self no matter where we are. It’s always “pretending game” that stays on. We behave how people around us want us to, with our true colors tucked away. So today, we talk about the events and activities that might show the true colors of people around you. Even mere playing a game can help you with that. Not sure? Well, try it. 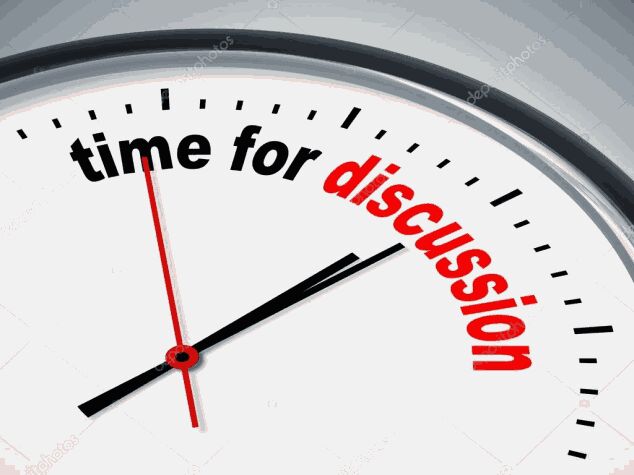 Via
This will be quick. While having a political discussion, the person will say things that are really on his mind. You just have to wait for him to trigger and reveal his true colors.

Via
Generic events and activities like dining out can also help you to reveal the actual personality. The way they react to poor service says a lot. 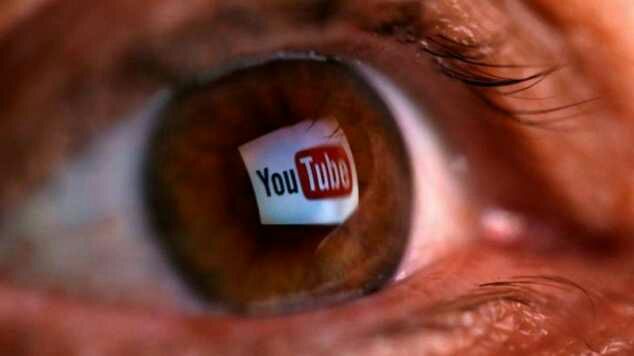 Via
People say shit things there. And most of them speak their mind. Also, it’s anonymous, so you wouldn’t find more villainy anywhere else. 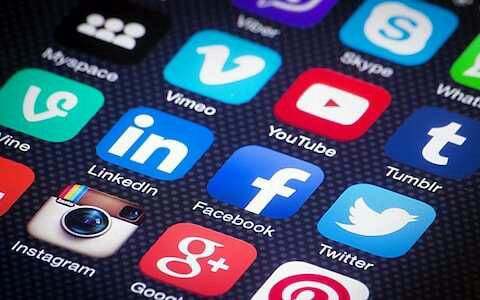 Via
Similar to YouTube comments, but it offers less anonymity. However, people don’t care about it now. They just rant over anything. 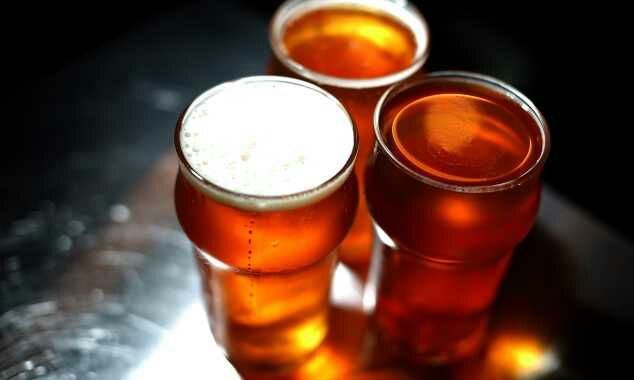 Via
It’s quite interesting to see what a person do after he’s out of his mind. Do keep a check though, he might utter out what he really thinks. 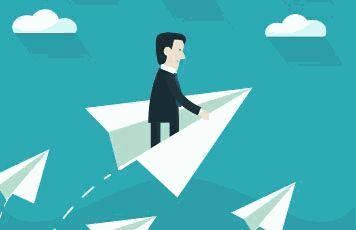 Via
It’s not about getting a promotion. Instead, it is about what people do to get it. They will show what they can do even if it includes crossing all the limits. 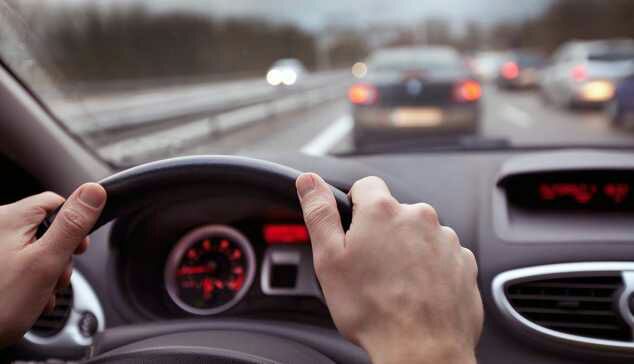 Via
Wait for a car to overtake, and let your favorite person reveal his true self. It’s that simple. 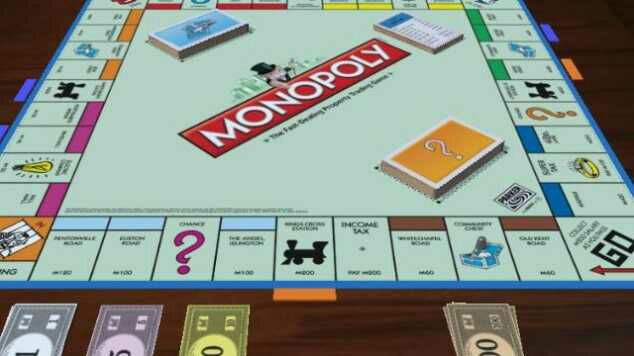 Via
The money isn’t real, but the ways people choose to get their hand on it are pathetic. Wonder what would happen had this money been real. 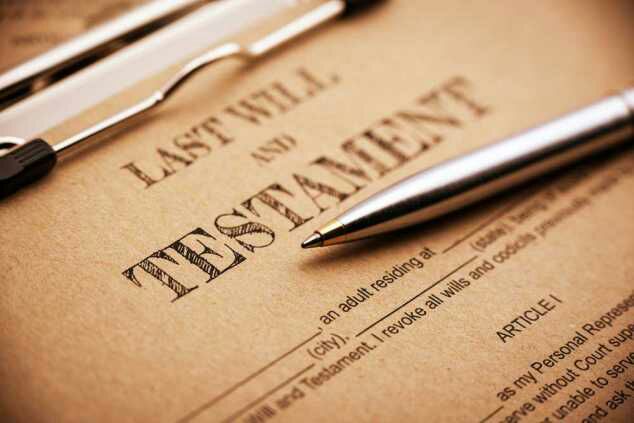 Via
Want to know how good your family members are? Trying splitting up the inheritance and see your family turning into an irreparable mess. 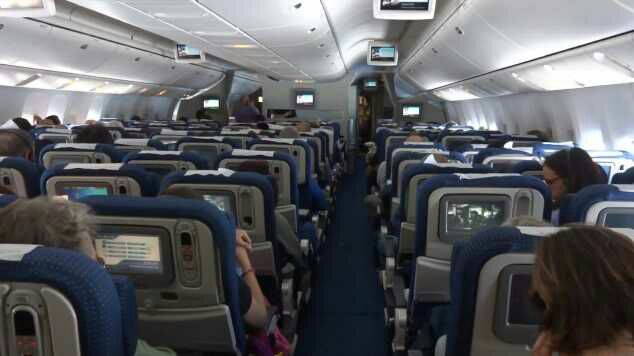 Via
While in airplanes, people lose temper even for minor inconveniences. These things can be neglected easily but “let’s show them who we really are” stops them.

Via
The players (kids) barely do anything in this. It’s the parents we are talking about. There have been cases where events and activities like these have led the parents to beat each other to death. 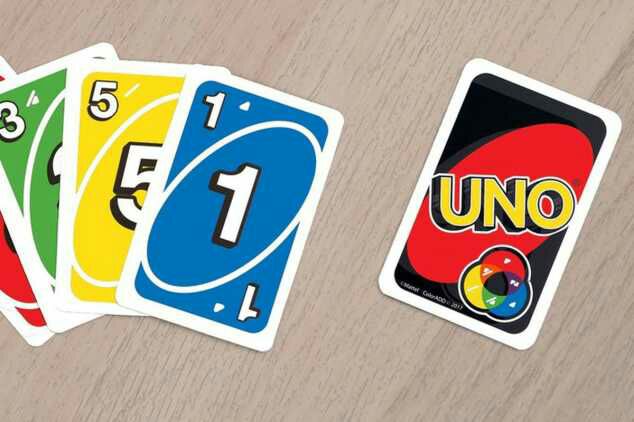 Via
This game can end even the closest relationships. Be careful. Be very careful!

True Geniuses Who Deserve to Be Elon Musk’s Advisors