Sarcasm.co
Home Business Facts About McDonald’s That Will Blow Your Mind

What does come to your mind when you listen to the word burgers, McDonald’s, Burger King or some joint that’s famous in your locality. And chances are that famous restaurant would be McDonald’s most of the times just because of it being the most dominant restaurant chain there is. The company has been in existence since 1940 as was first opened as a barbeque restaurant. We should appreciate McDonald’s just for making our fast food’s a little better and more tolerable for sure.

Below are some amazing facts about McDonald’s that will blow your mind: 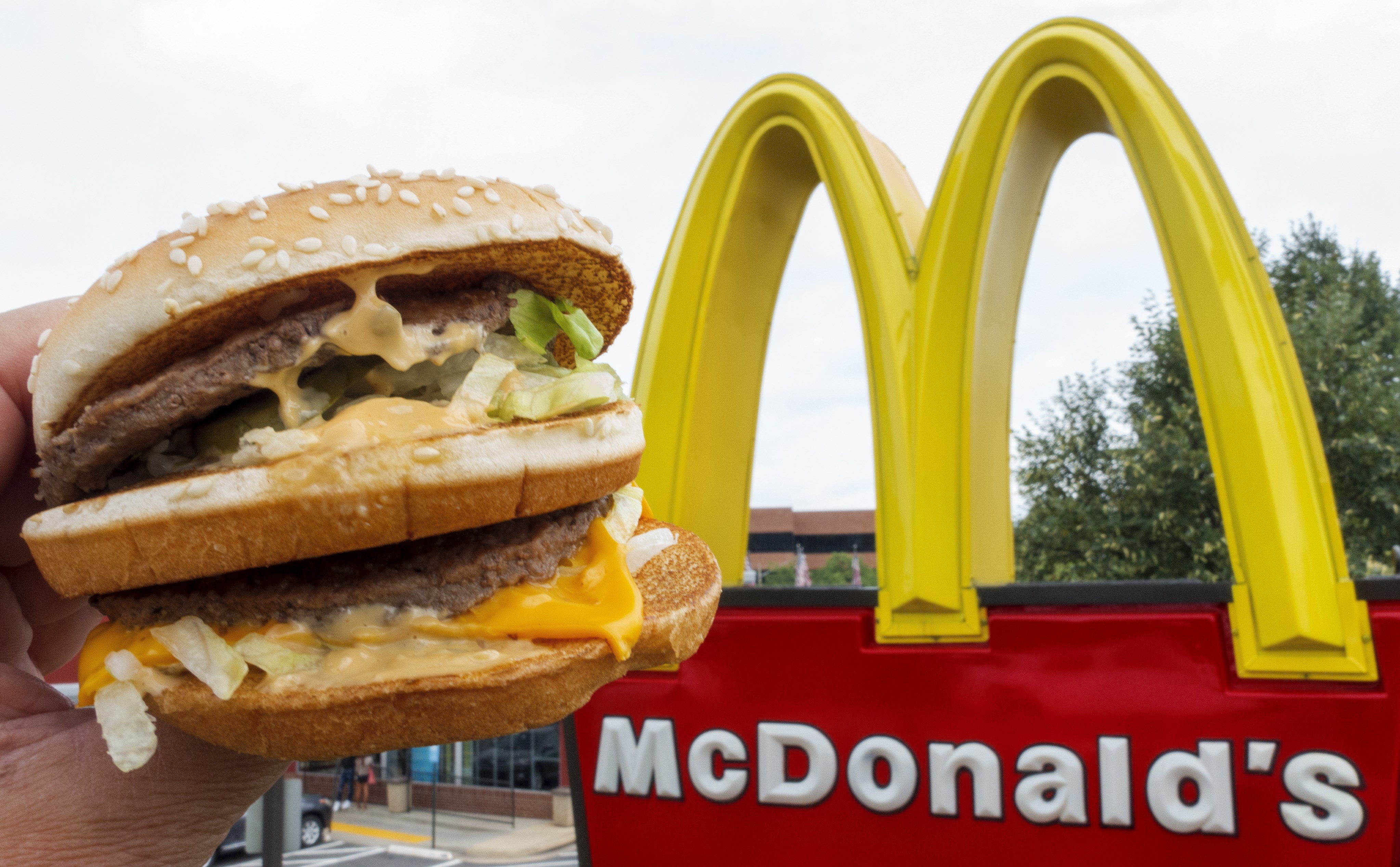 McDonald’s is present at more than 34,000 locations which are more than combined numbers of Burger King, Arby’s, Wendy’s and Taco Bell. The restaurant chain opens a new outlet every 4 hours which is a record in itself.

McDonald’s sells around 13 billion servings of fries each year. 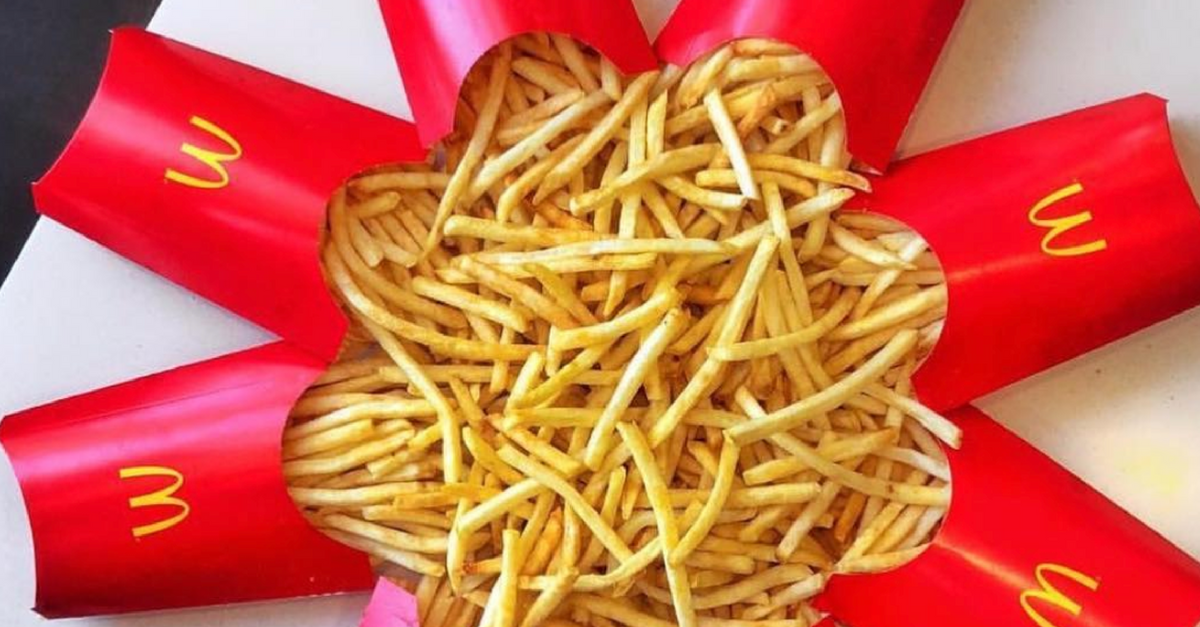 The restaurant has 13 billion servings of fries each year which is equivalent to 97 servings for every person born in a year. 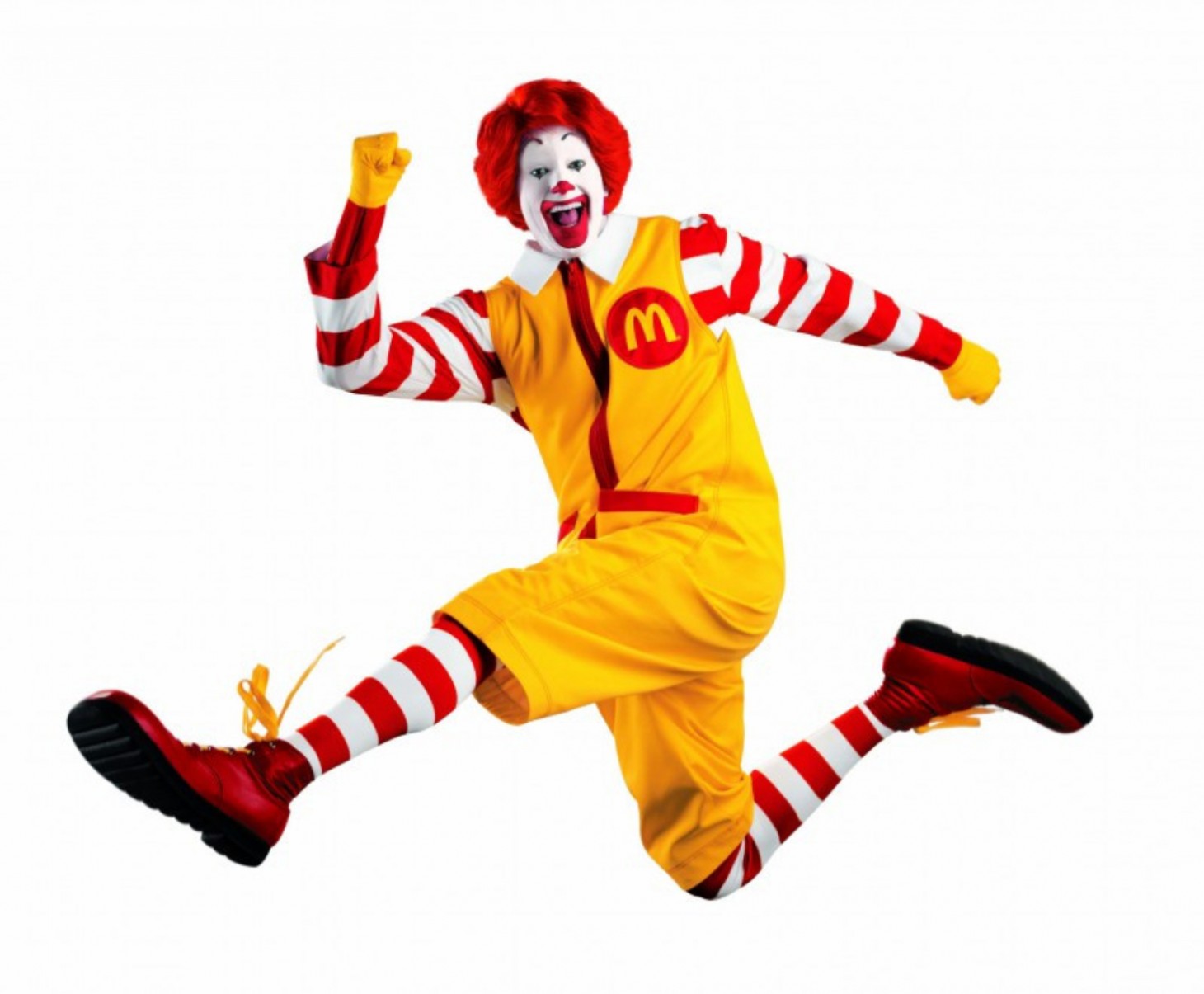 Yes, that huge employment numbers and this is more than populations of some normal counties. 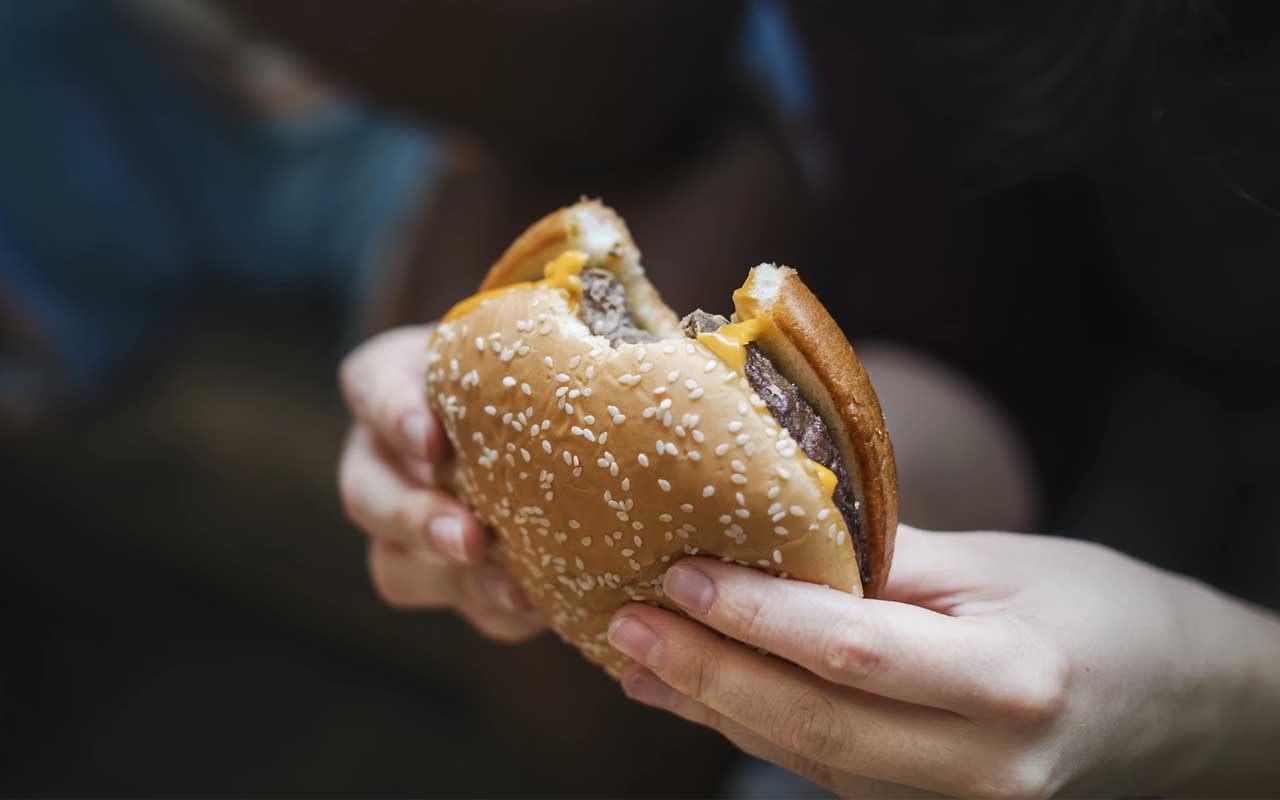 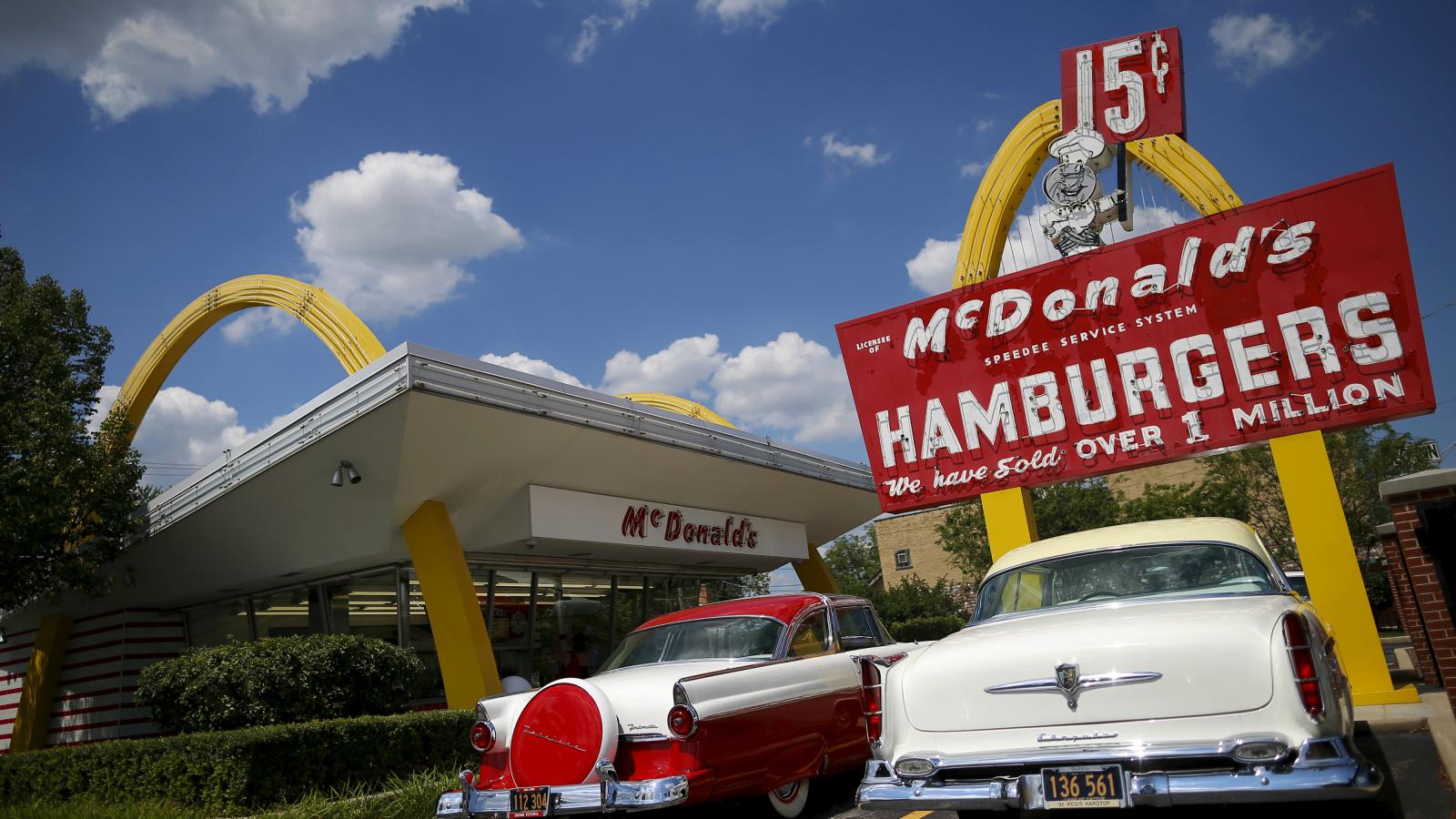 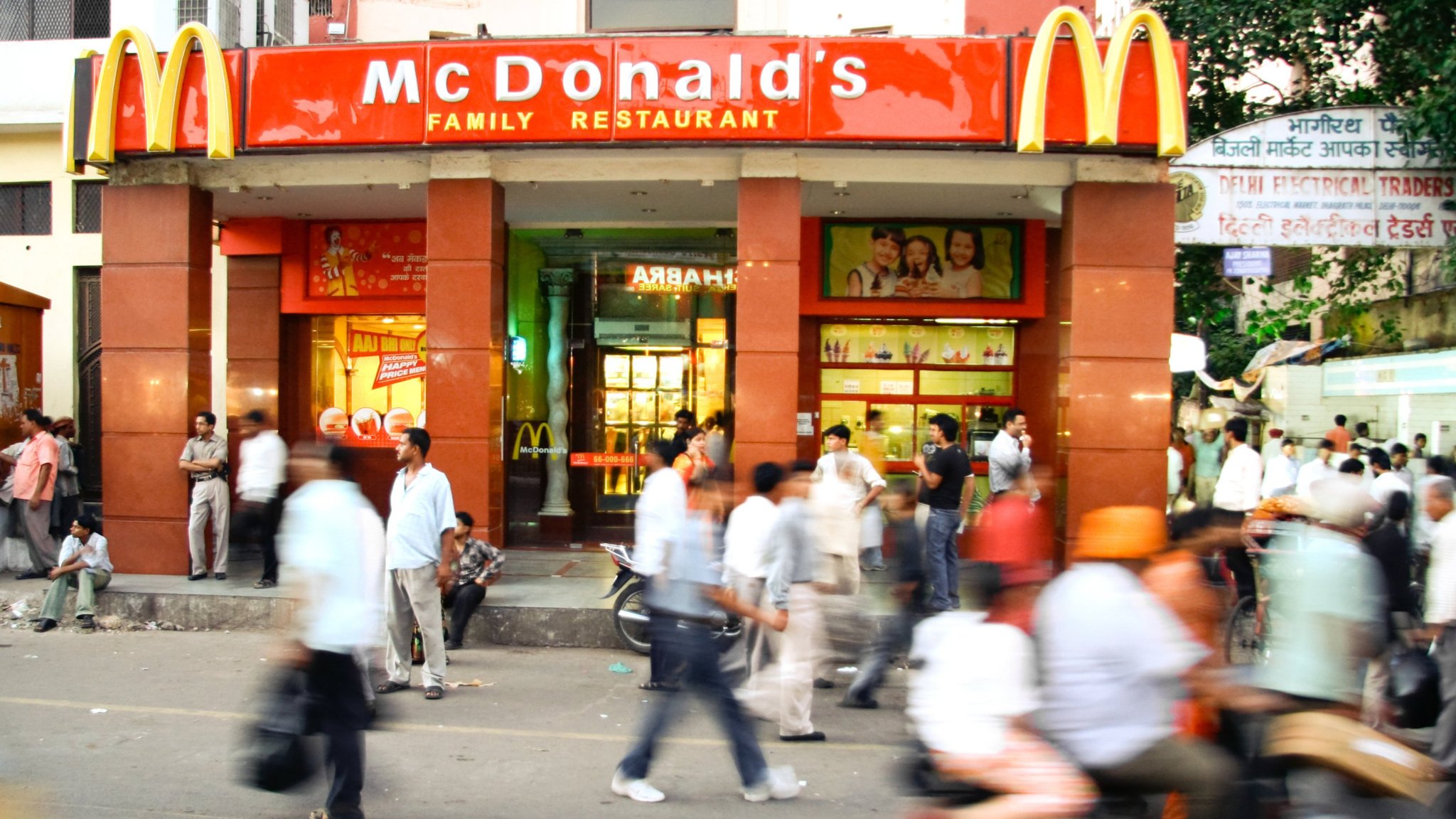 That’s more than the entire population of Great Britain and for the record that’s around 1% of the world’s population!

The iconic golden arches are recognized by more people than the cross. 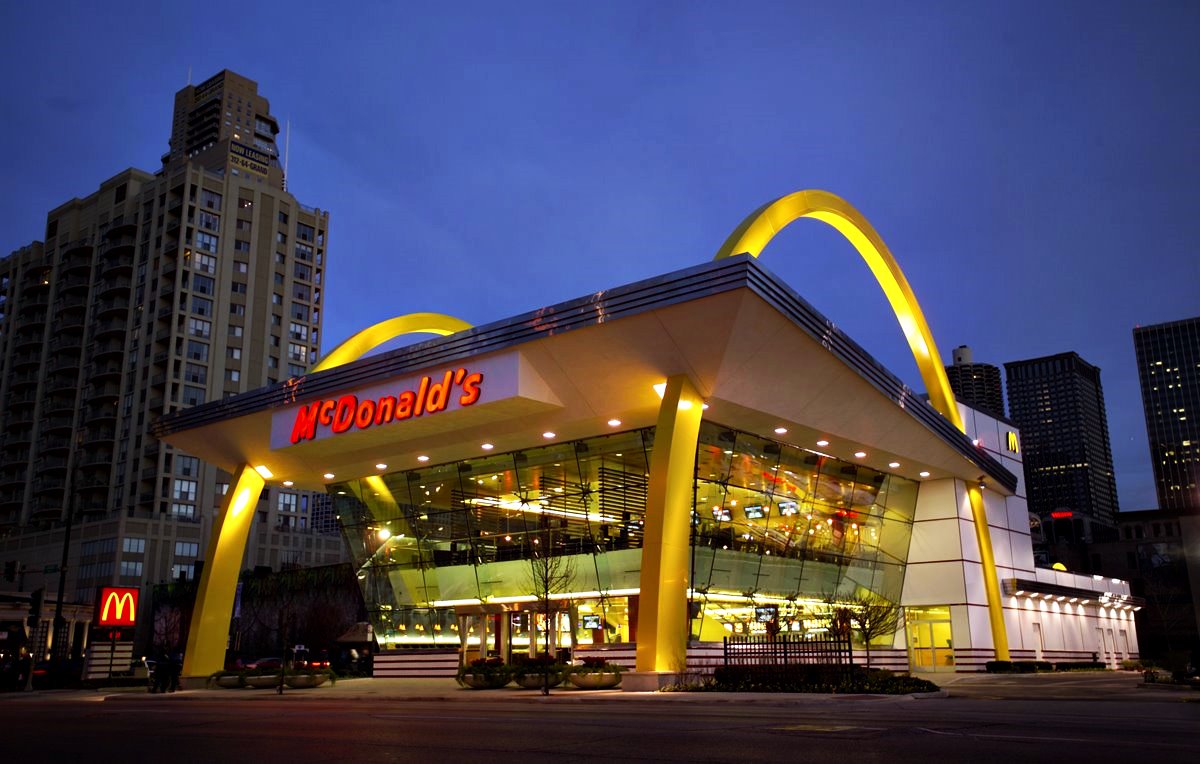 The logo of McDonald’s that has golden arches in it was recognizable by more people compared (88%) to people who could recognize the Christian cross (54%), according to a study of Fast Food Nation.

McDonald’s is the world’s largest distributor of toys, with one included in 20% of all sales. 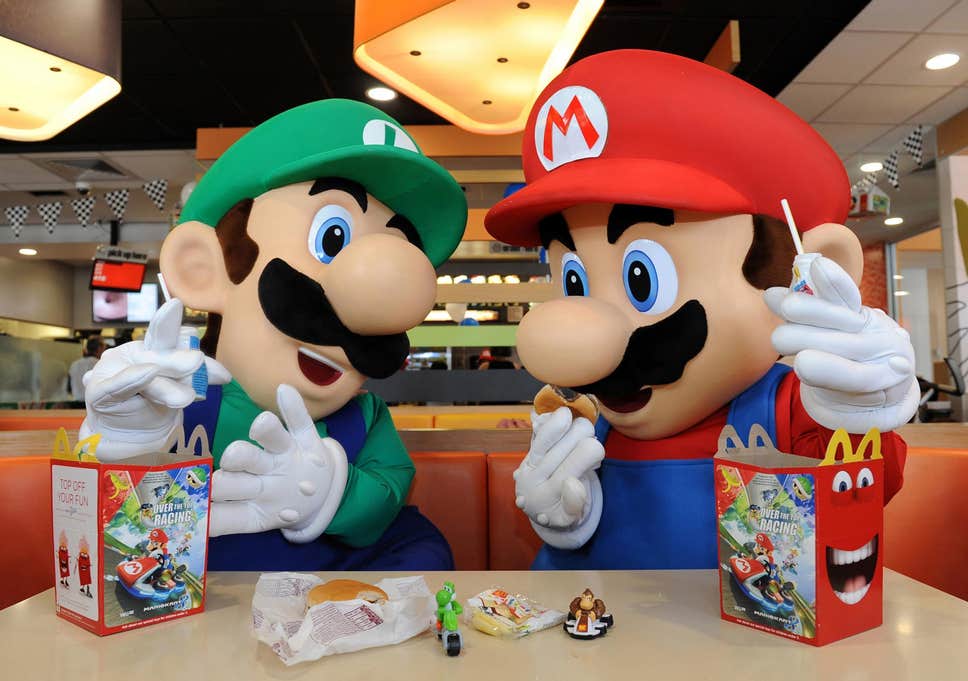 20% of all sales of McDonald’s is the Happy Meal which has a toy in it. And according to a survey, children between 3 and 9 eat a happy meal once a month. This all contributes to the fast-food chain to distribute 1.5 billion toys annually around the world.

McDonald’s is the largest private sector employer in Great Britain. 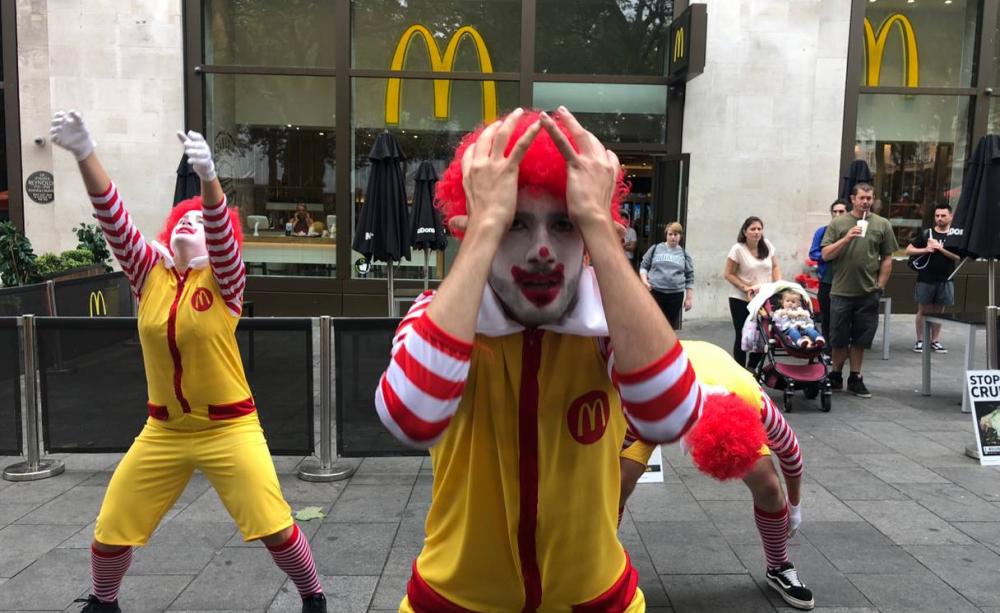 The Guardian reported that the fast-food chain offered zero hour contracts to 90% of its employees making it the largest private sector employer in the country. 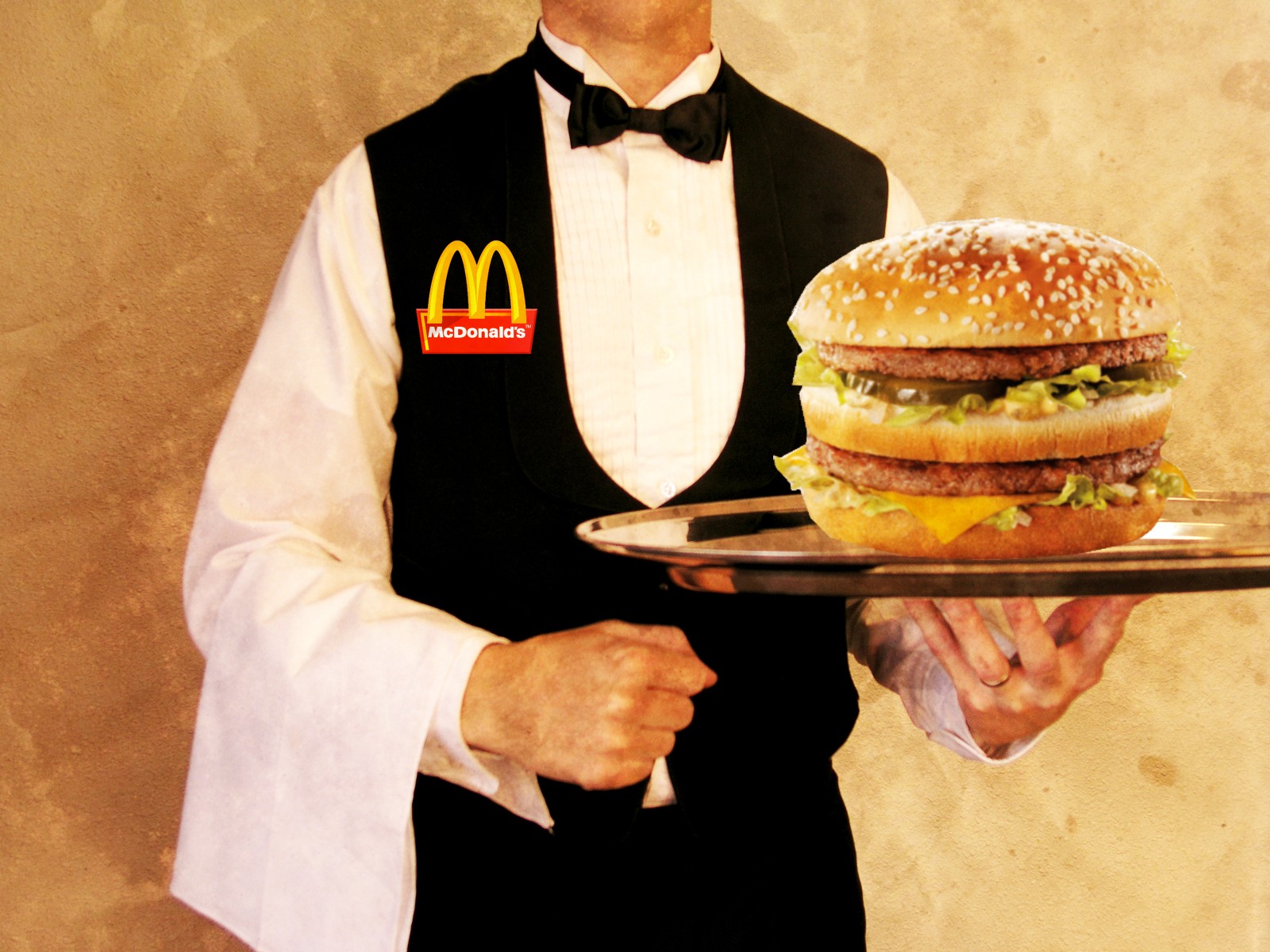 Americans can do anything for beef and McDonald’s alone contributes to 1 billion pounds of beef that they eat in just one country.

London To Get World’s First 360-Degree Infinity Pool And People Are...