Sarcasm.co
Home Humor Funny Photoshop Fails From Ads That Are Too Bad Even To Laugh...

Advertising is a huge business and the thing that keeps up updated with the latest stuff and definitely convinces to buy new things that probably won’t even be needed by you. People use advertisements to make their products popular and as to how they want to sell it to the masses and there’s generally a whole team for this. They use all their ideas and sources that later on become a perfect successful campaign. A lot of editing is done when a product’s poster or photo is made but it’s a perfect photoshop that no one can ever know about, at least not until you have bought the product. Some geniuses though have taken this photoshop thing very badly and ended up with funny results.

Below are some photoshop fails from advertisements that are too bad as well as funny: 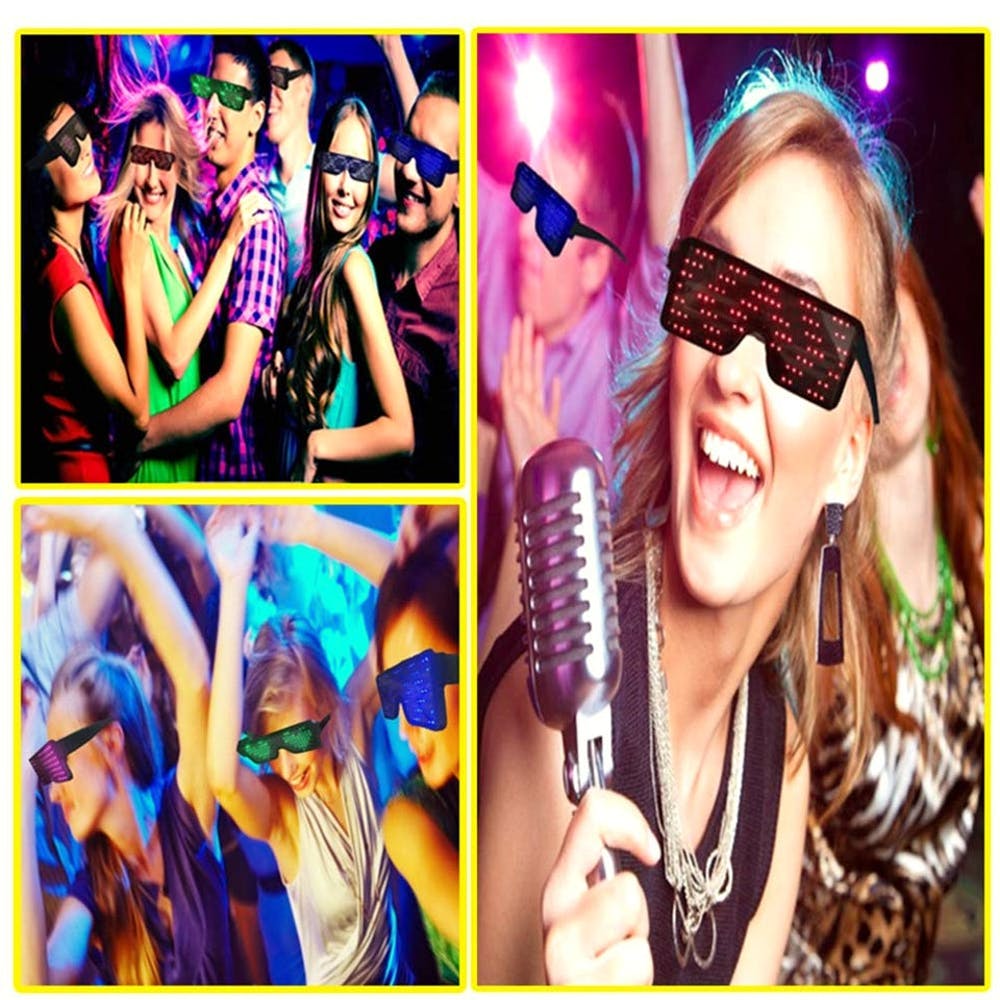 The guy who wanted to save budget by not having a photoshoot forgot that sunglasses are supposed to not look like in some other dimension if it’s added via photoshop. 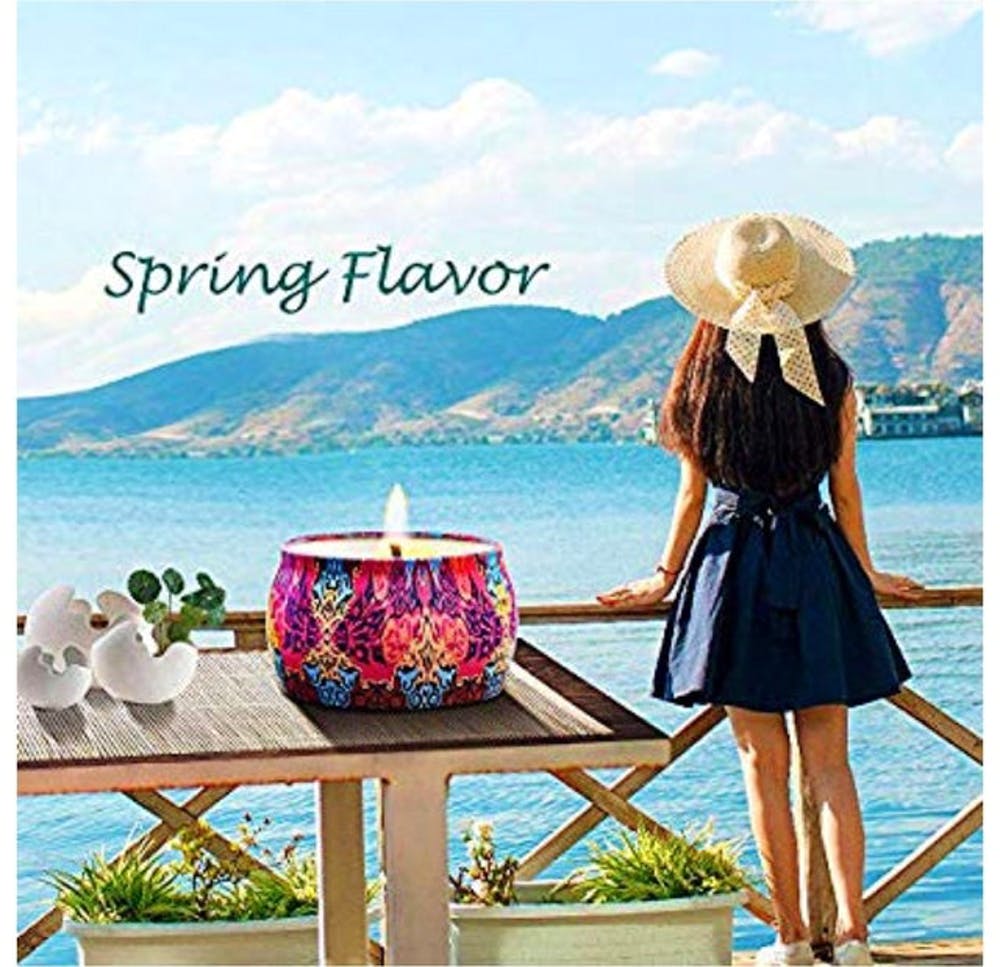 The view is nice and all but the candle is just too big to fit in this picture.

When you’re too lazy to do the second cheek. 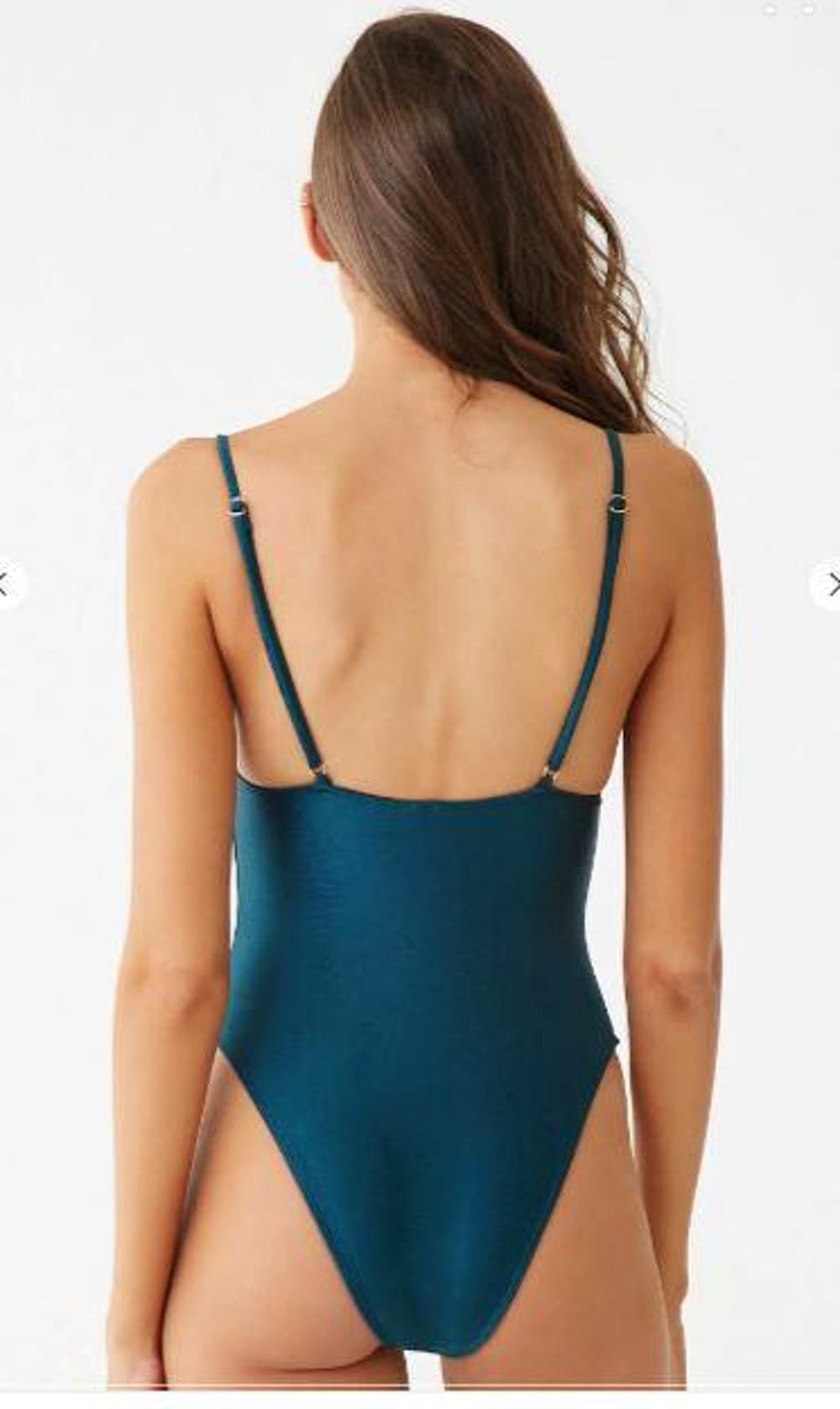 Just look at her a$$ cheeks they’re just so fun right now. I can’t even say which side was photoshopped and which wasn’t.

The whole product here is a photoshop! Plus the weird placement of the hand on this fake MS Paint drawn T-shirt is just worse.

The Newborn with Hairs. 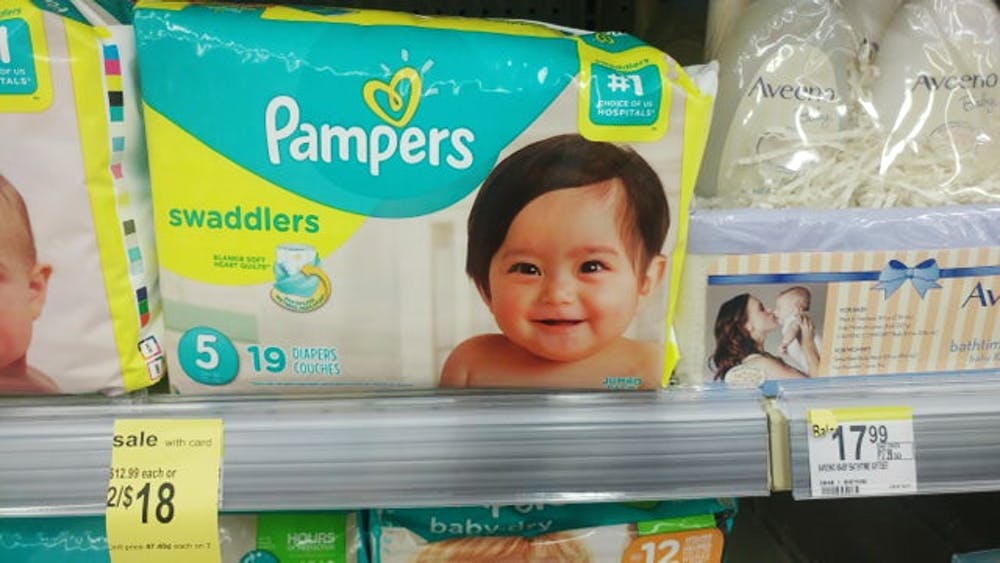 Not many kids are born with hairs and even those who do don’t have a toupée as bad as this one.

Her Eyes Hate Each Other. 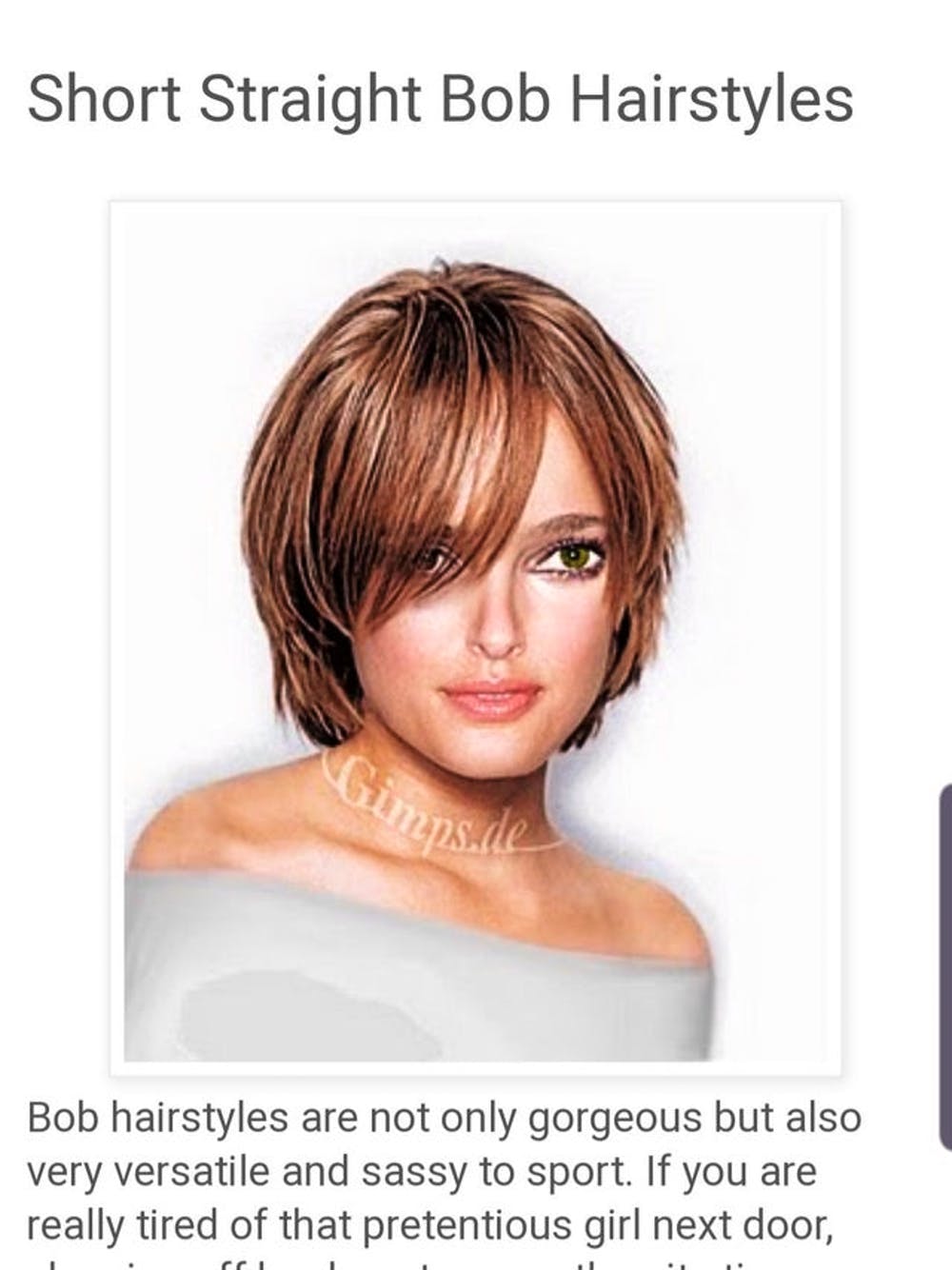 If the hairstyle’s gonna make the eyes like this then I’ll pass on this one.

At least photoshop it 1%. 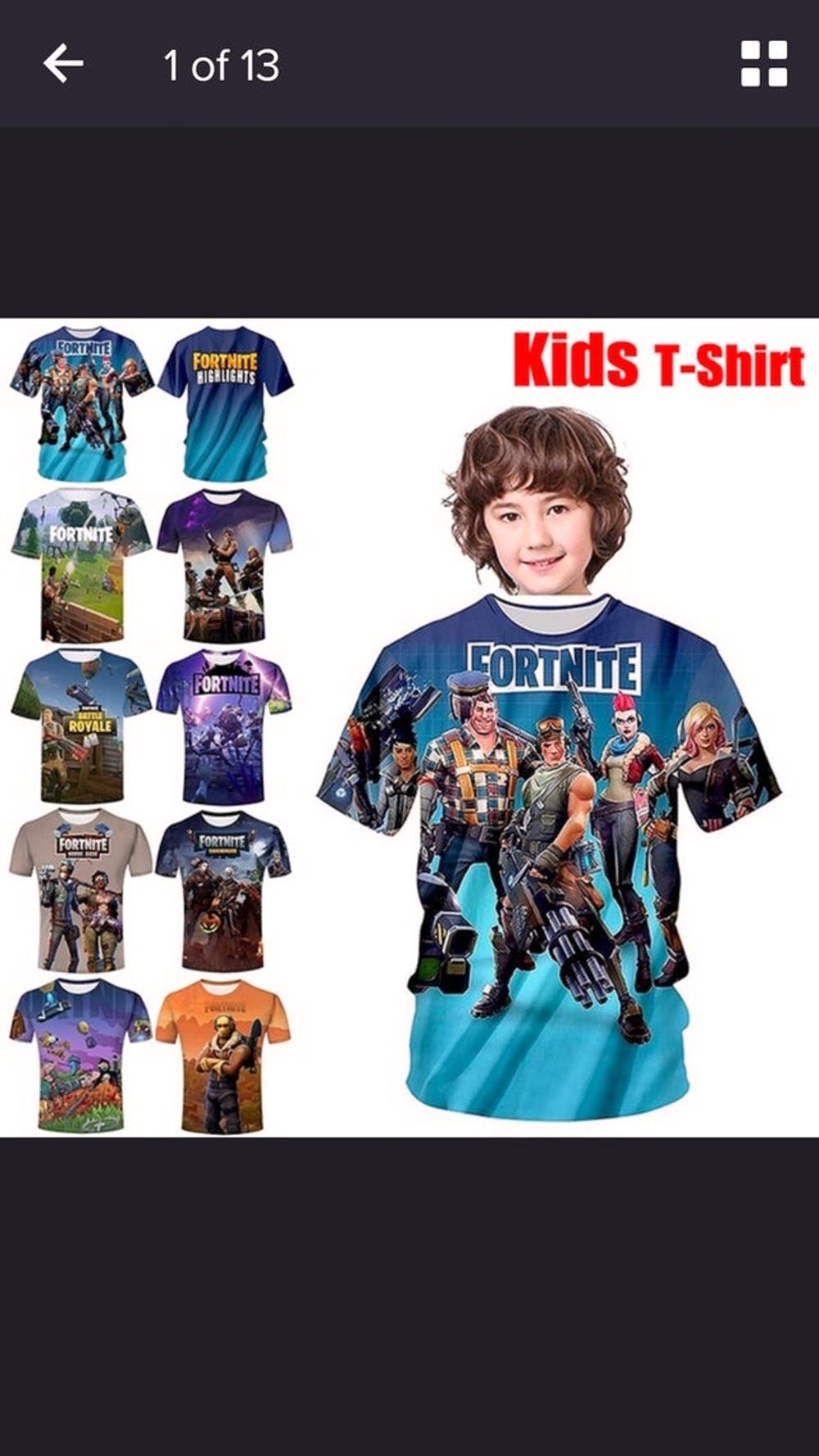 There a bad photoshop, and then there is this, like not even 1% effort, I’m laughing at the laziness. 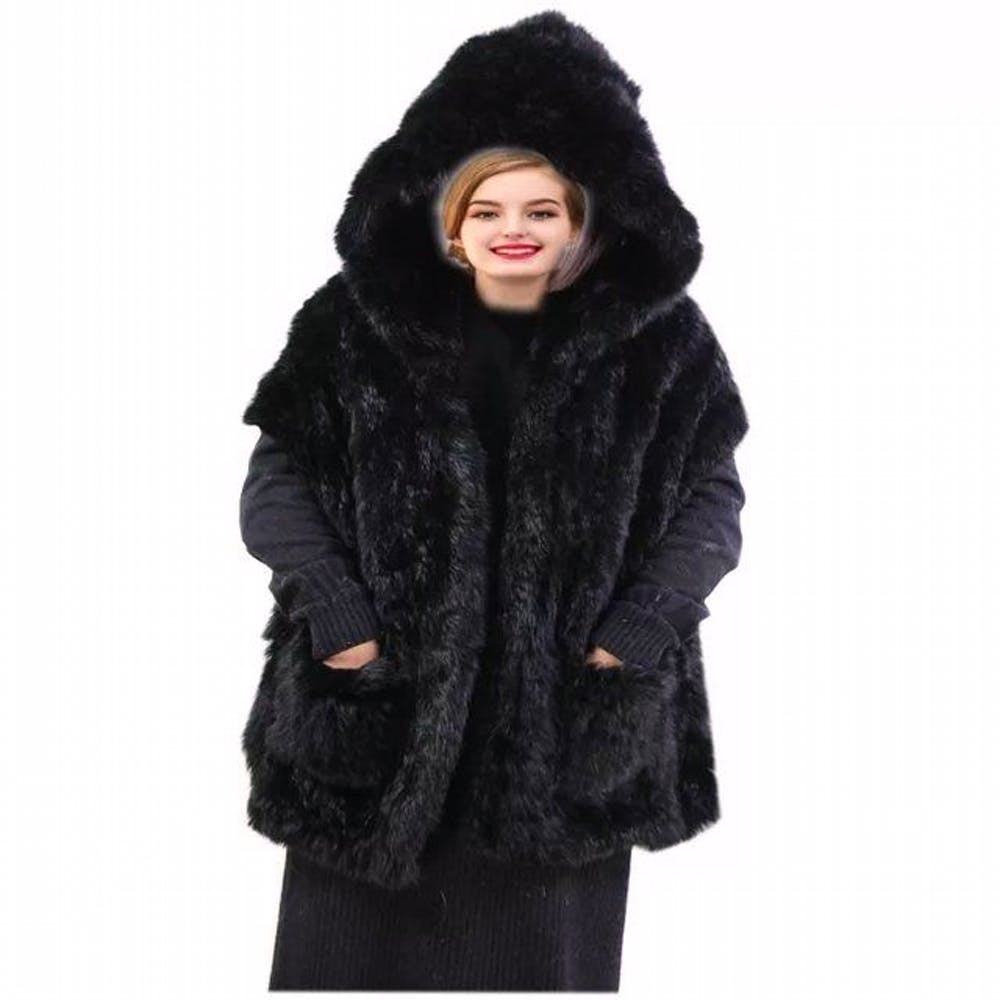 She looks so into this sweater right now.

That’s one hell of a creepy mirror, to be honest. 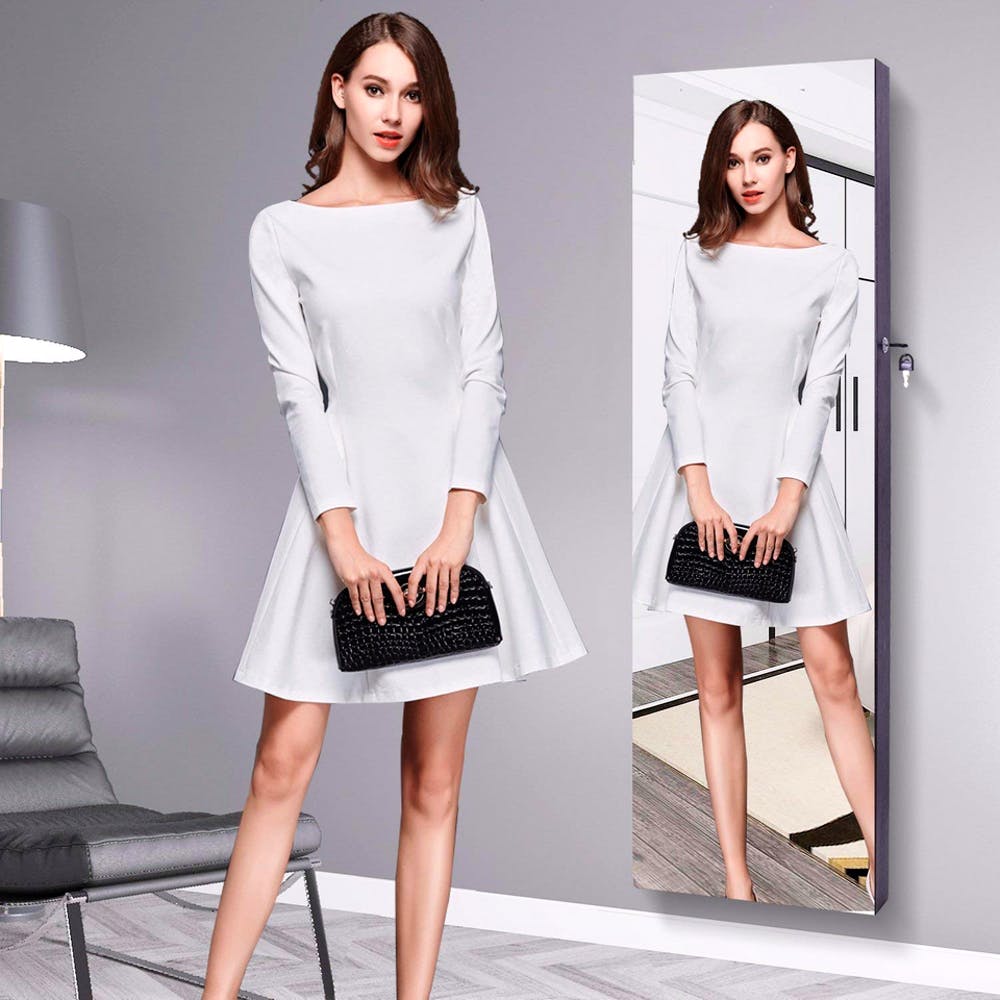 Dear editor, you could have at least realized that people don’t have their heads at the back and just mirroring the image isn’t exactly the image you could put in the mirror.

This is just so wrong. 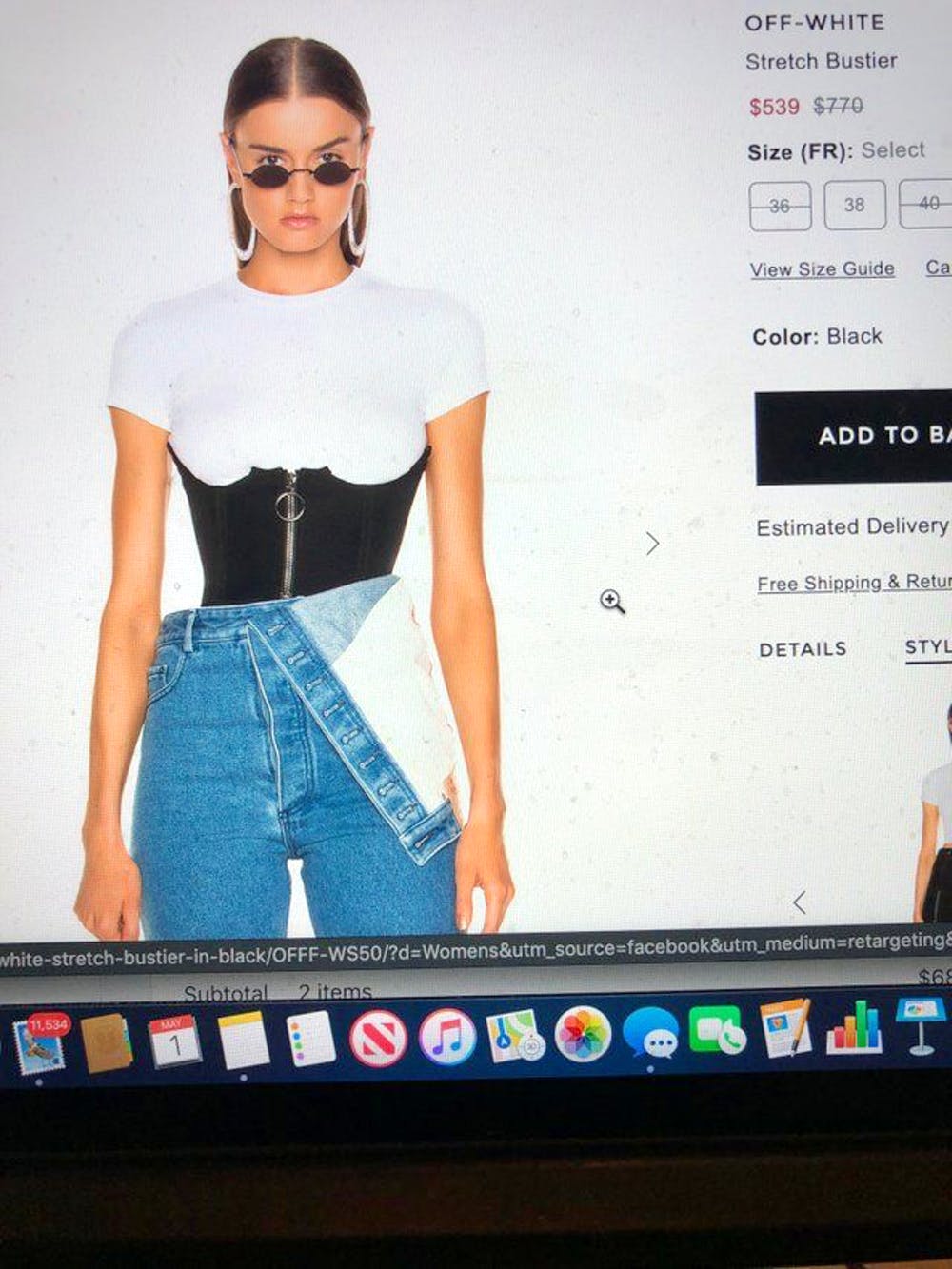 I don’t even understand what this is. And leave alone the photoshop part, the pricing is $539 that too discounted from $770.

The woman with 4 palms and legs. 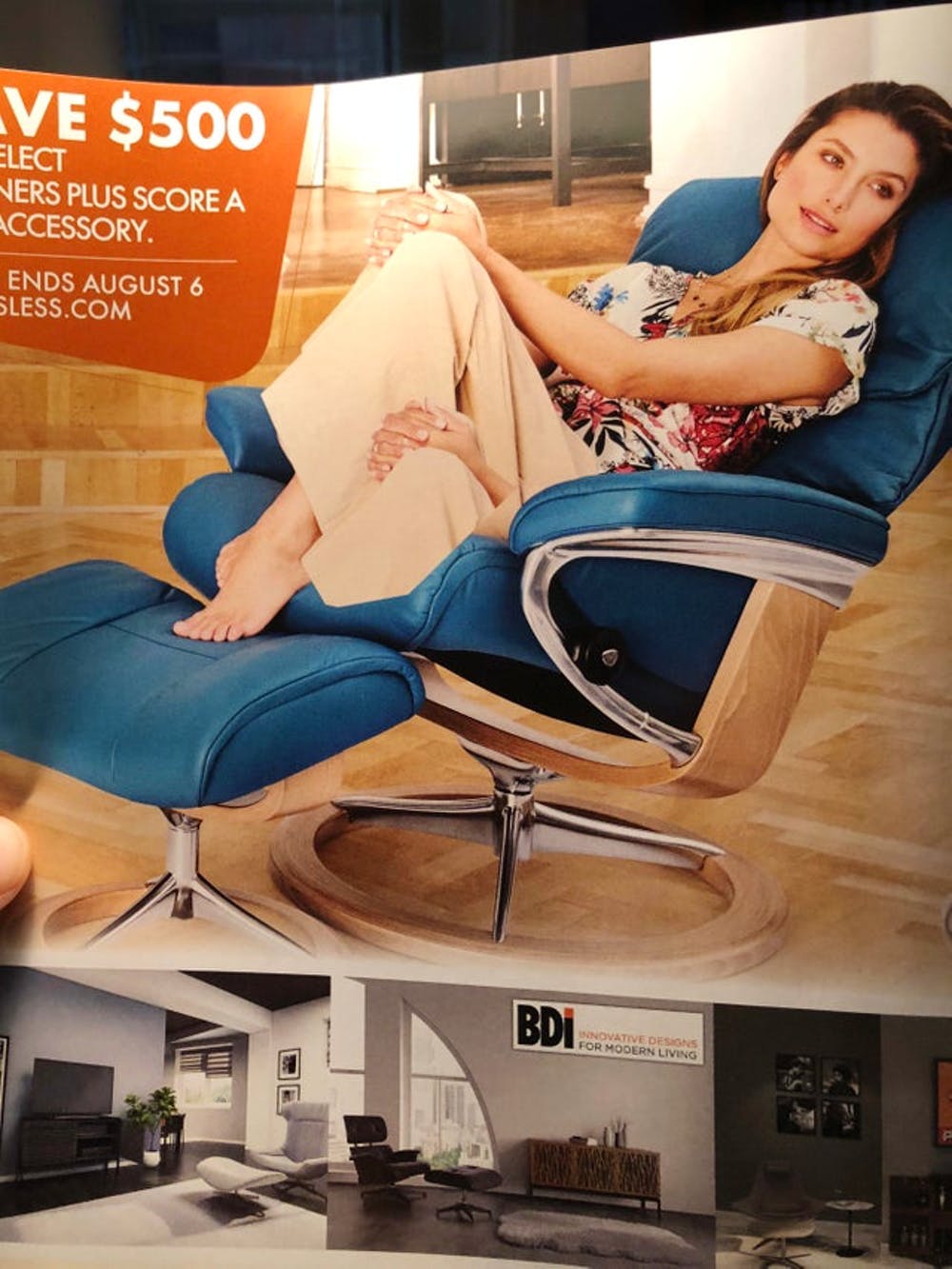 This image probably didn’t even need editing of some sort but well, it wouldn’t be on this list if not for that.

You thought you pulled a sneaky on everyone. 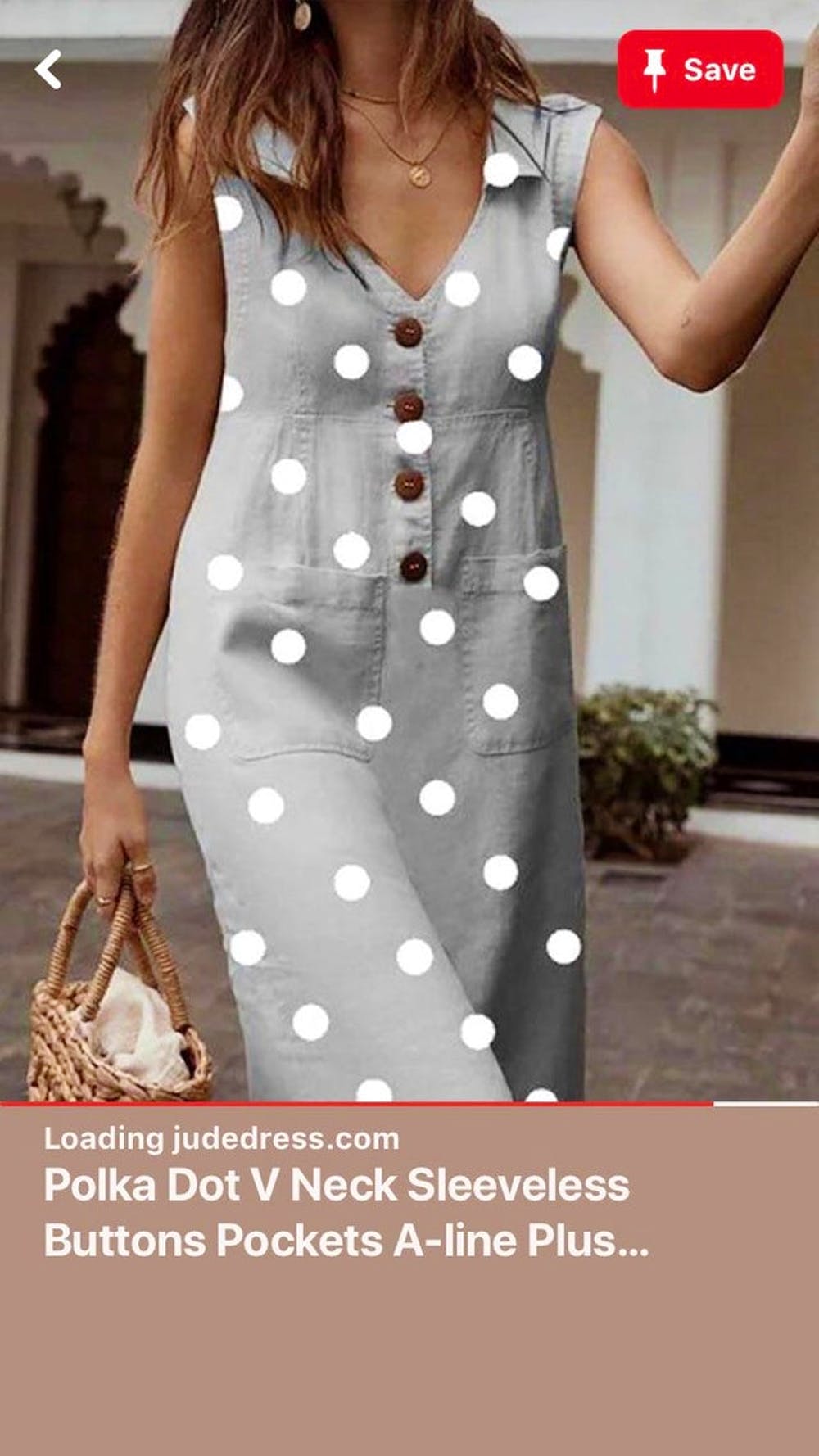 Hate to disappoint but these dots look like they’re floating in the air.

Hysterical Photos That Show Why We Can’t Trust Anyone on Social...