Thanks to the internet and social media getting instant fame is a cake walk now. It can be due to any reason. It may be due to mesmerizing appearances or some unmatchable talent. 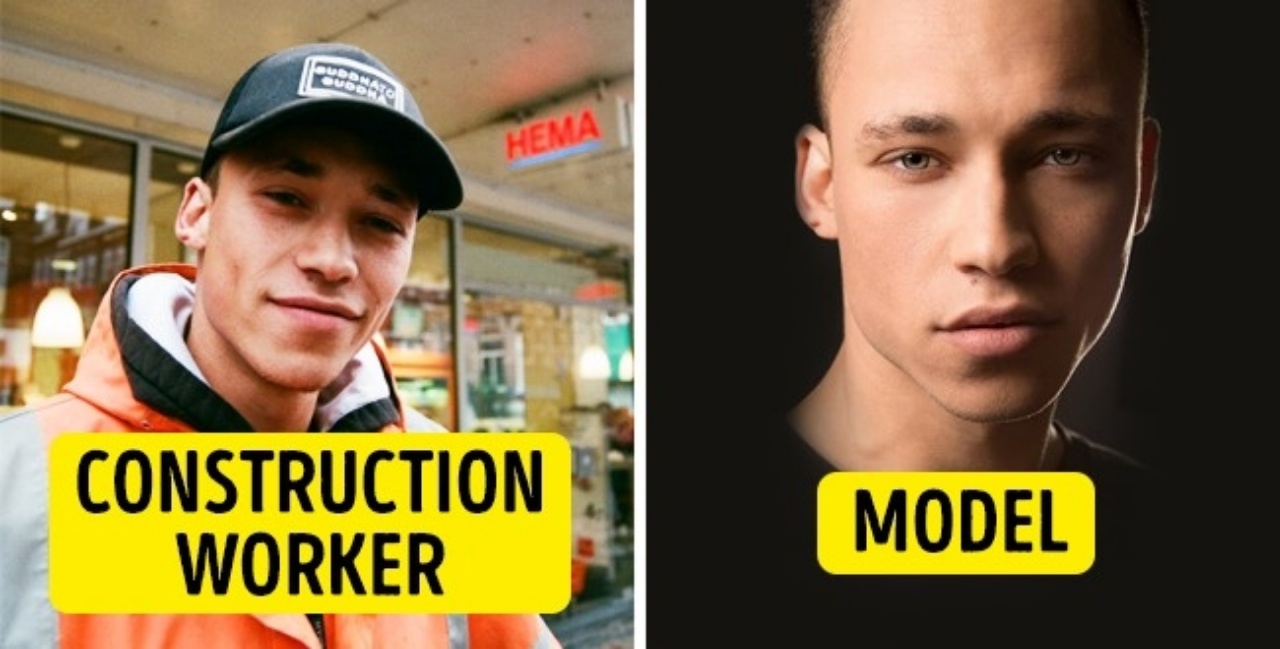 Once a girl posted a picture of a construction site worker whom she crushed upon on her social media site and he got instant fame. Twitter went crazy over his looks and he bagged a modelling contract with Elite magazine. 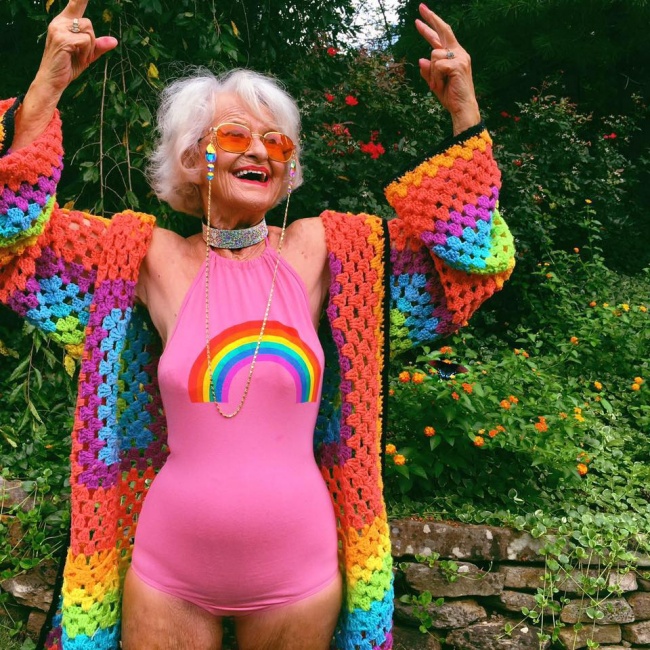 Her granddaughter posted a picture of her on Instagram and now this cool granny has 3 million followers. She twerks, dances and changes her fashion every day. 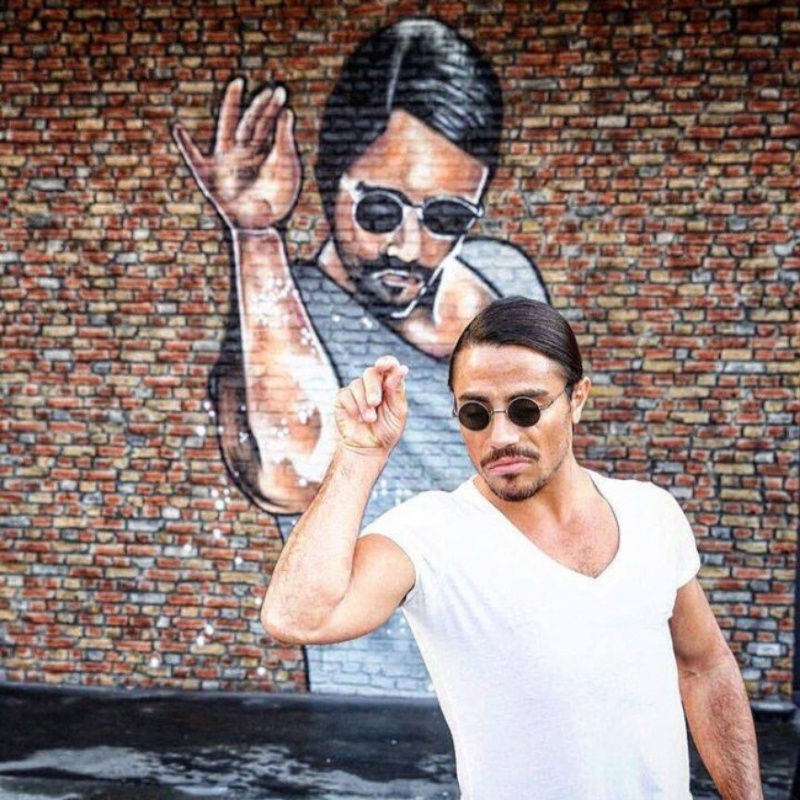 This Turkish chef cooks his meat so passionately that the style has brought him 9 million followers on Instagram. 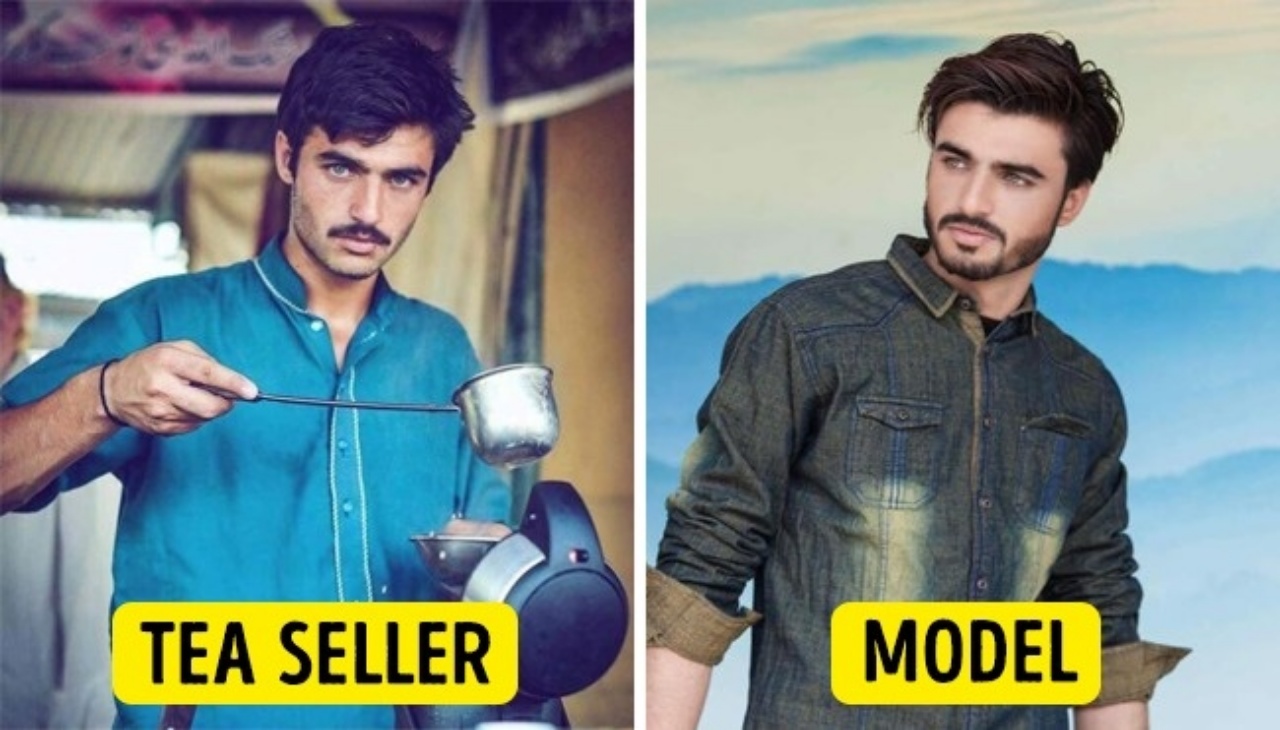 Just a local tea seller from Islamabad whose blue eyes won millions of hearts and various modelling projects, after his picture was posted on social media. 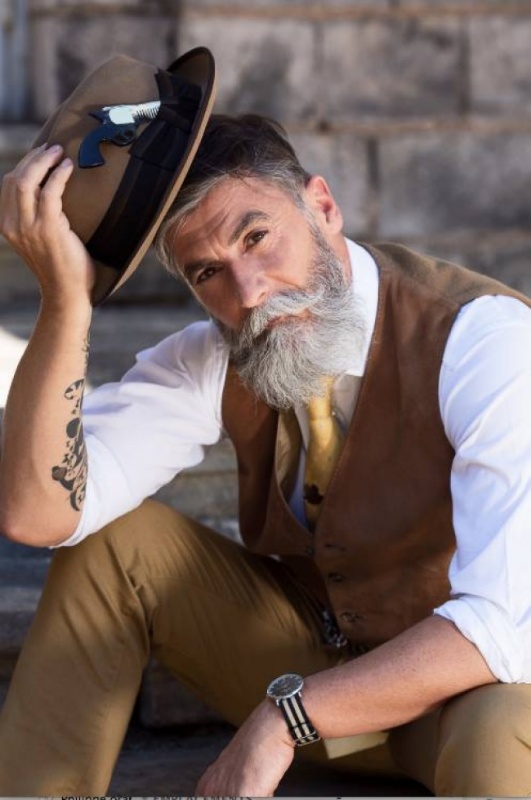 To clear his confusion he posted this pic on Reddit asking whether he can still join the fashion industry. That single post made his dream come true. 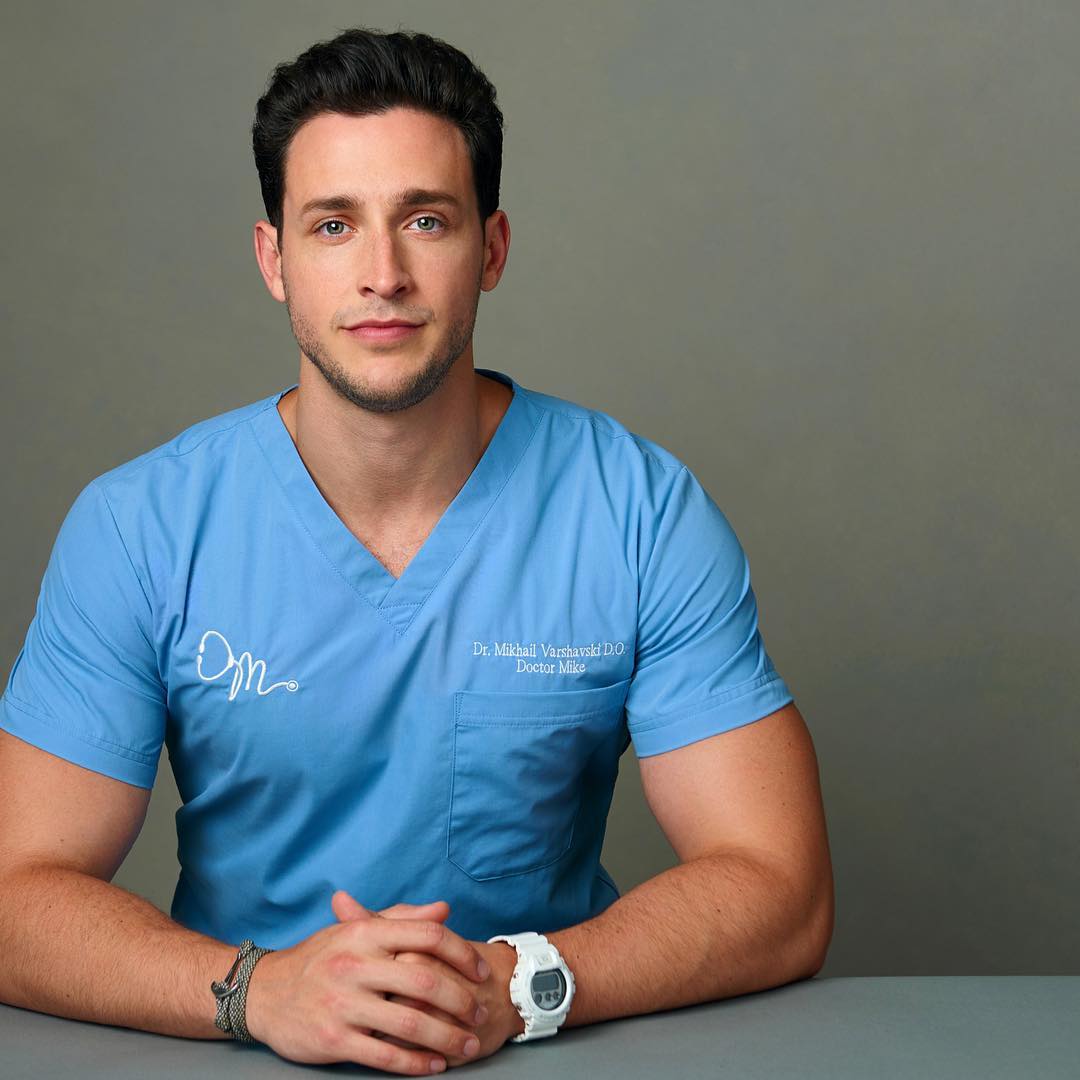 He used to post photos of his daily chores on Instagram. But his unusual looks gained him swarm of followers and he got listed as the ‘sexiest doctor alive’ by People magazine. 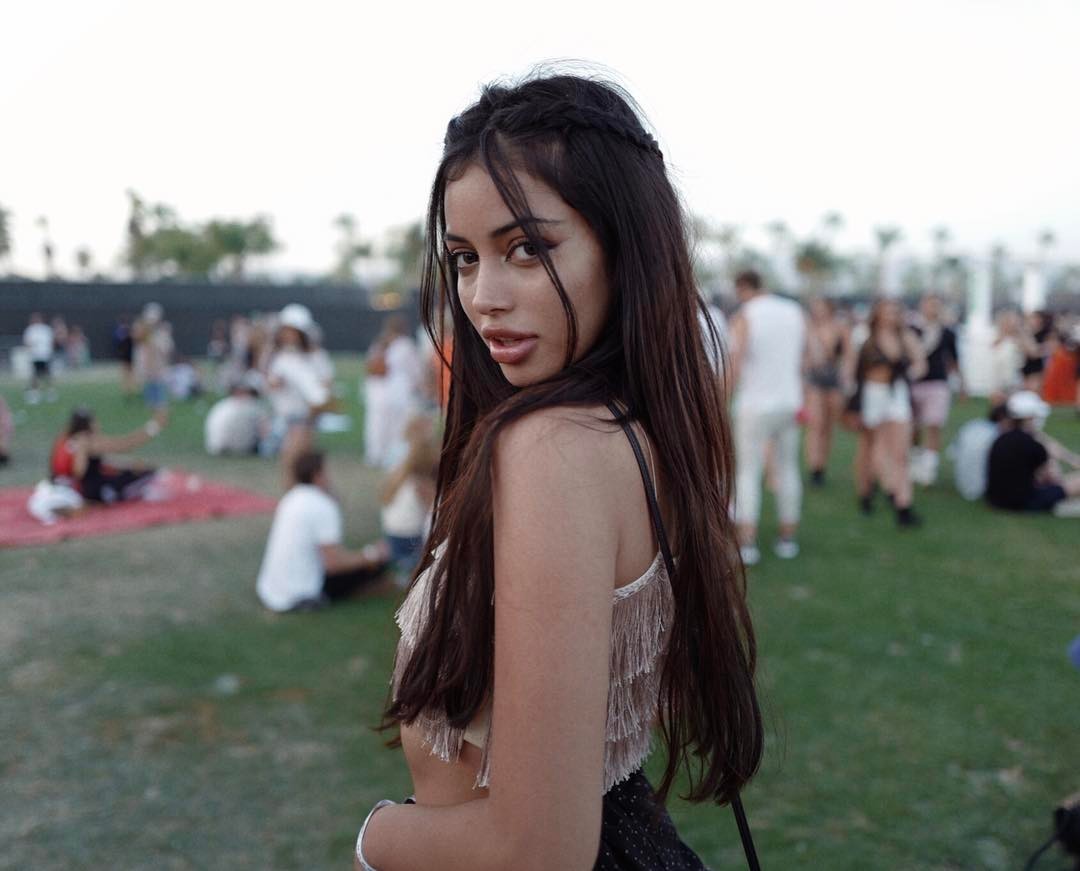 Justin Bieber made her famous by posting her photo on his feed with the caption ‘Omg! Who is this?’ She got instant fame and his followers found out she is just a 17-year-old student from Spain. But due to fame, she is now a renowned model. 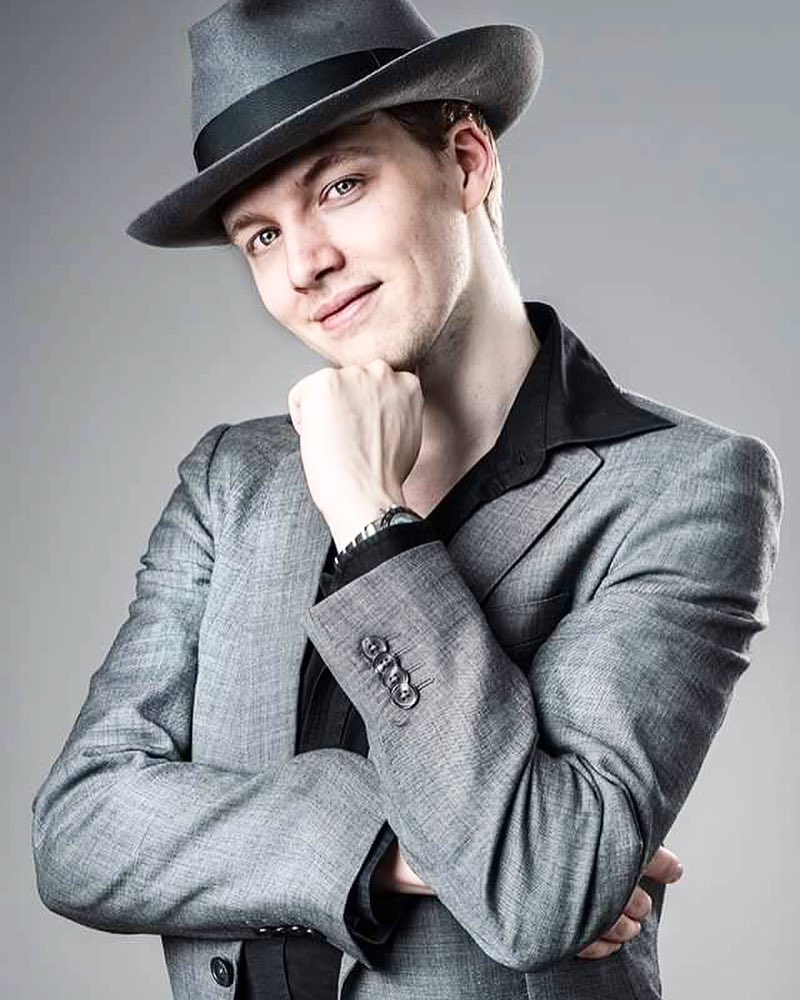 His lit dancing moves on YouTube was viewed by 43 million people. This self-taught Germany dancer is now the face of many advertisements and has his own dance academy. 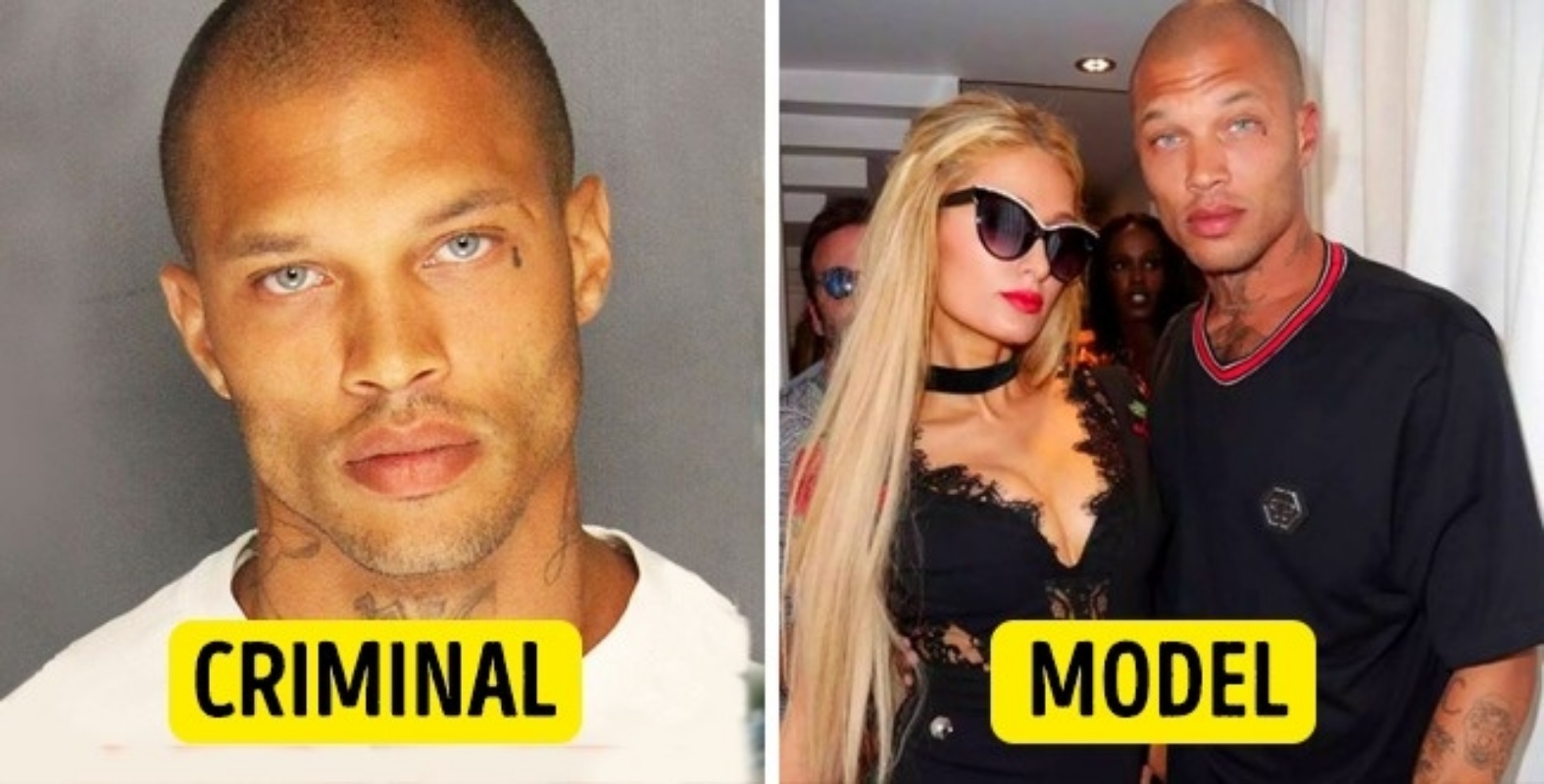 I never knew a person can look so awesome in a mugshot photo. After 2 years of imprisonment for a weapons violation, when he was released his instant fame provided him with an opportunity of a better life. He is a successful model now. 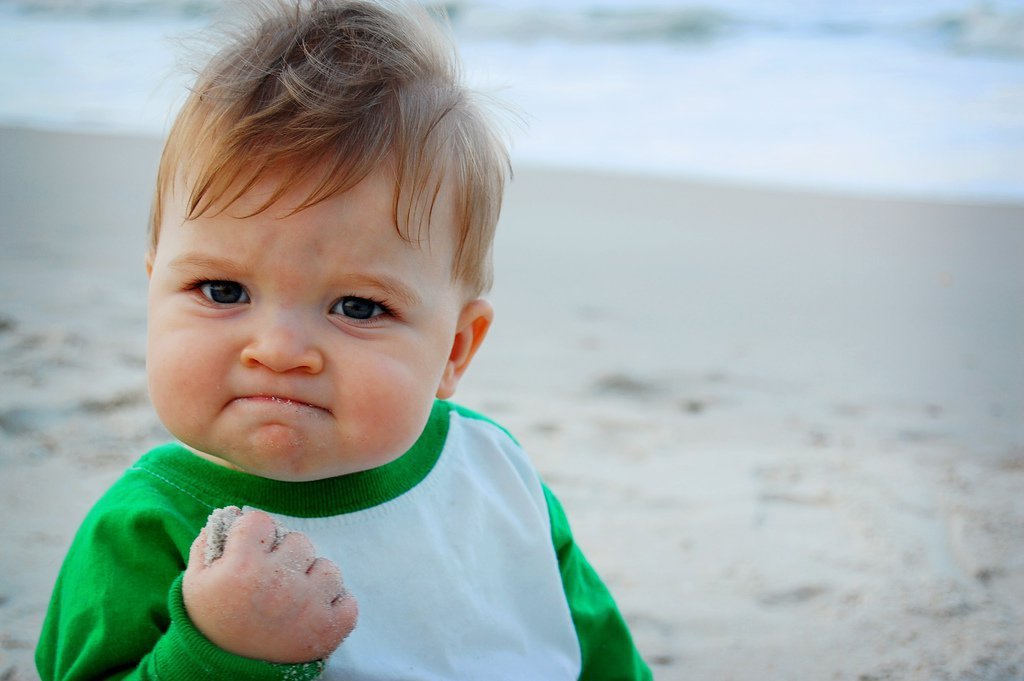 Just an 11 months old boy with millions of followers after his memes became famous.