South Africa comic artist whose nickname is Scribbly G is 32-year-old and creates a dark humor comics with unexpected twists. He felt his evenings are not exciting, and unlike many of us who Bengie with Netflix, he started a new hobby. He achieved all these in just one year. His comics will make you laugh out loud. Scribbly describes his comics as “very badly drawn and super random” since the artist is still fresher in the drawing. “I think I have the funniness down, but still need a lot more drawing practice before I see myself at least as an OK cartoonist,” says the artist.

When describing his work process, Scribbly says he always tries to make himself laugh. “If I find it funny, I’m pretty sure at least one other person will laugh, and that’s a win!” says the artist. “I then try to make it not look like the worst comic in the world, nobody wants to be the worst cartoonist, 2nd-worst is fine. When it looks passable as a comic and makes me laugh, I post it.”

When discussing his other works Scribbly says” I love silent characters, I love silent comics, I’m not good at silent strips yet, but it is something I try to work on,” Scribbly G continued. “I’ve always loved silent comics, maybe because I’m a pretty silent dude? Don’t know? Oh, and I love Batman, because like, he’s Batman!”. He says that he already started doing comics. Starting a new hobby is just because his girlfriend is studying again in the evenings and to cure his boredom, he started a new hobby

Scroll down to see the funny and unexpected comics from Scribbly’s gallery. 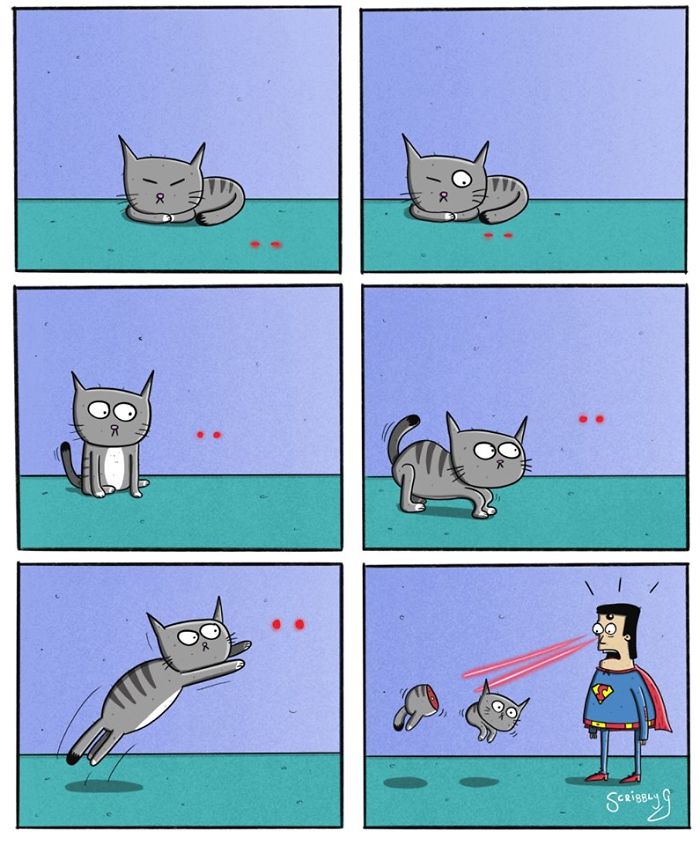 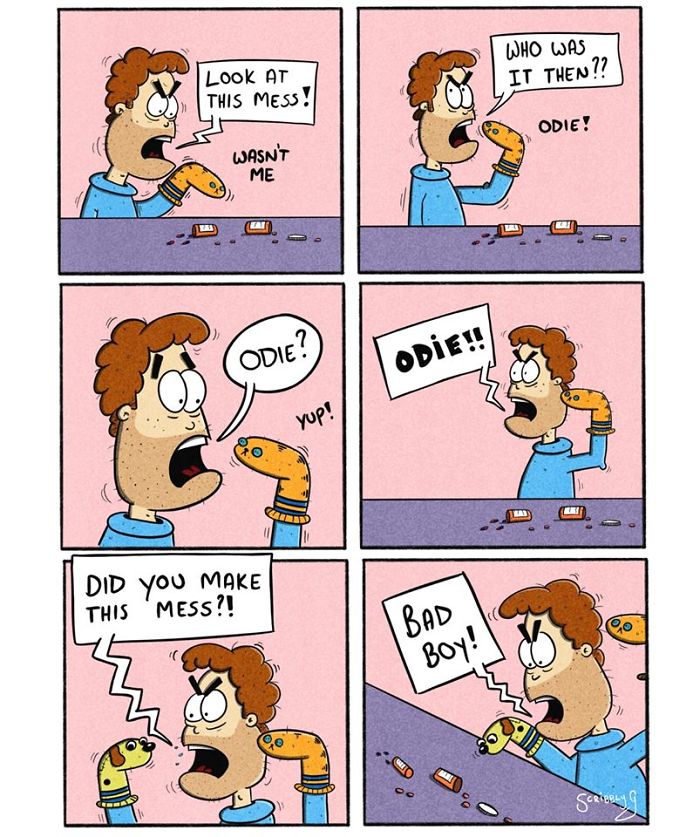 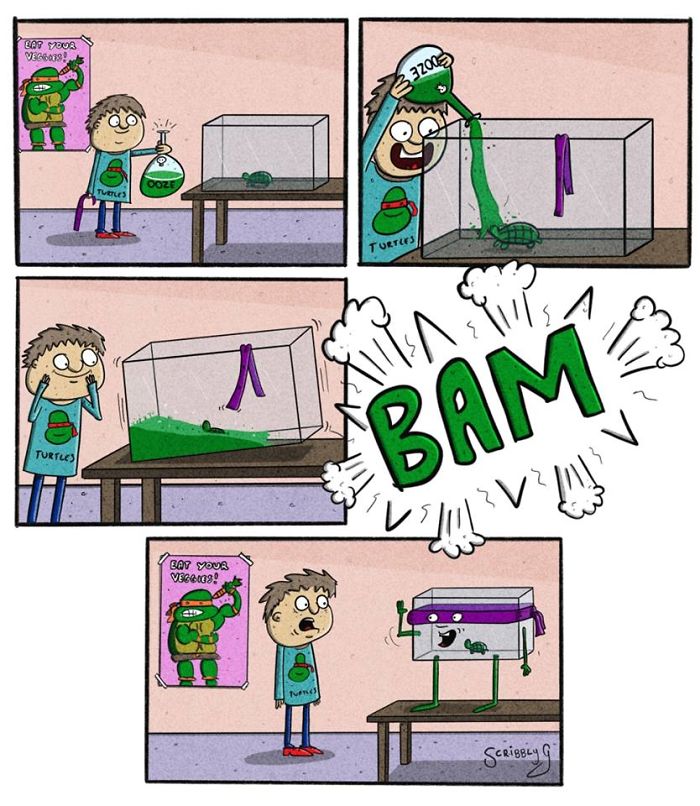 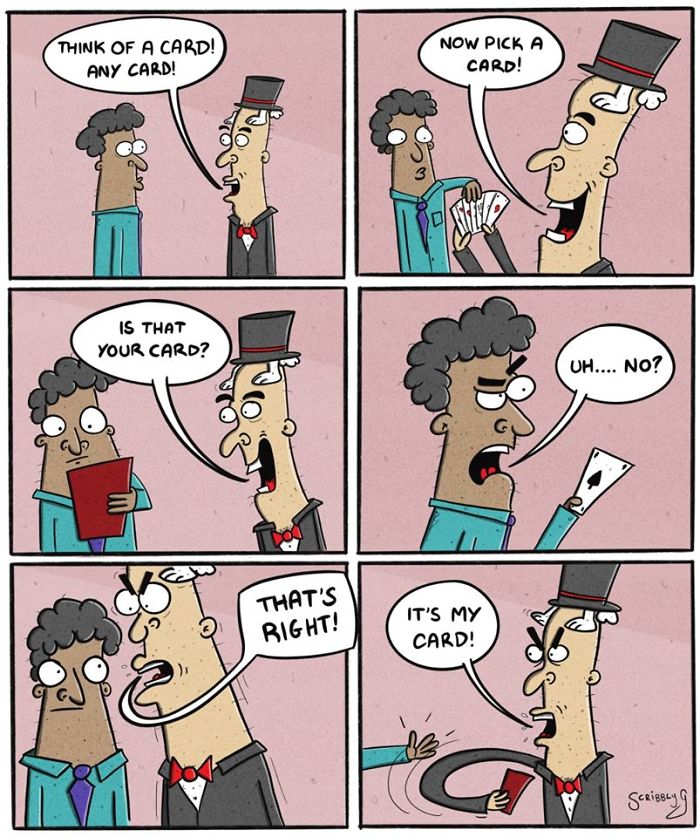 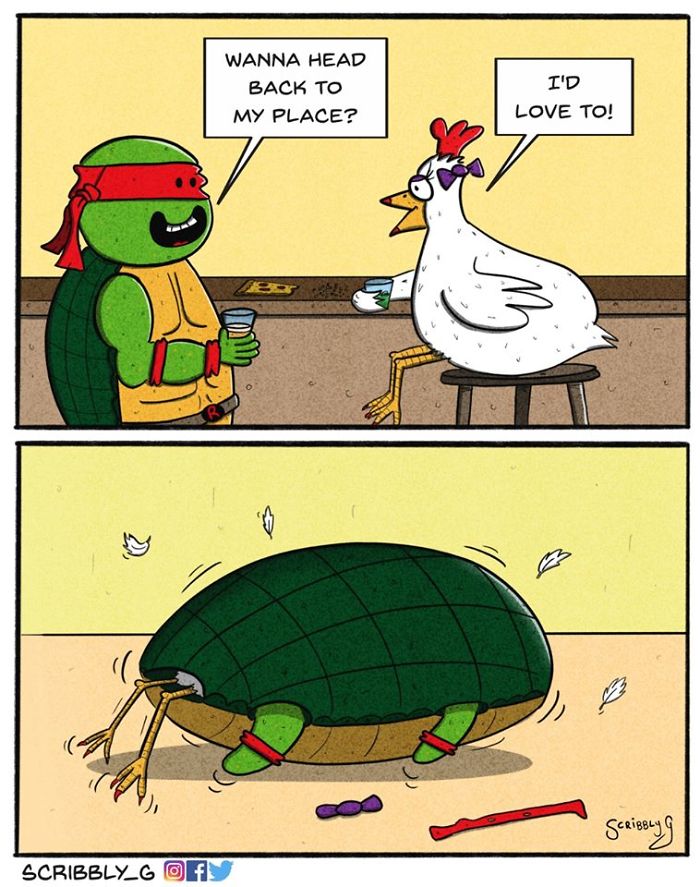 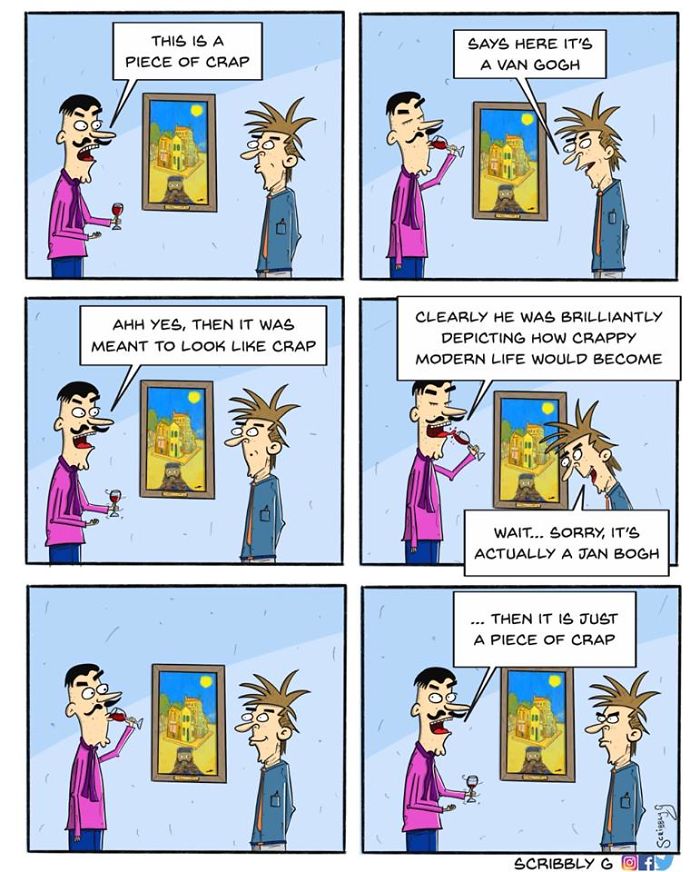 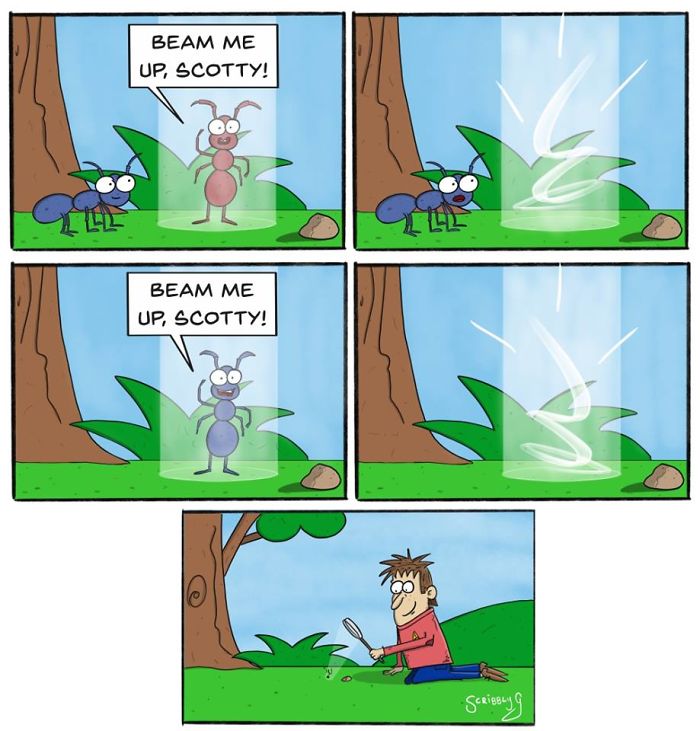 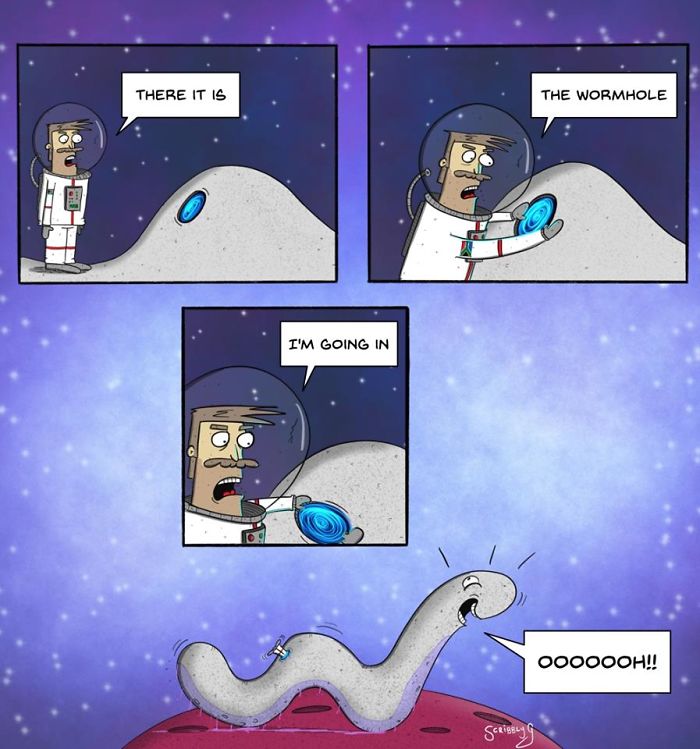 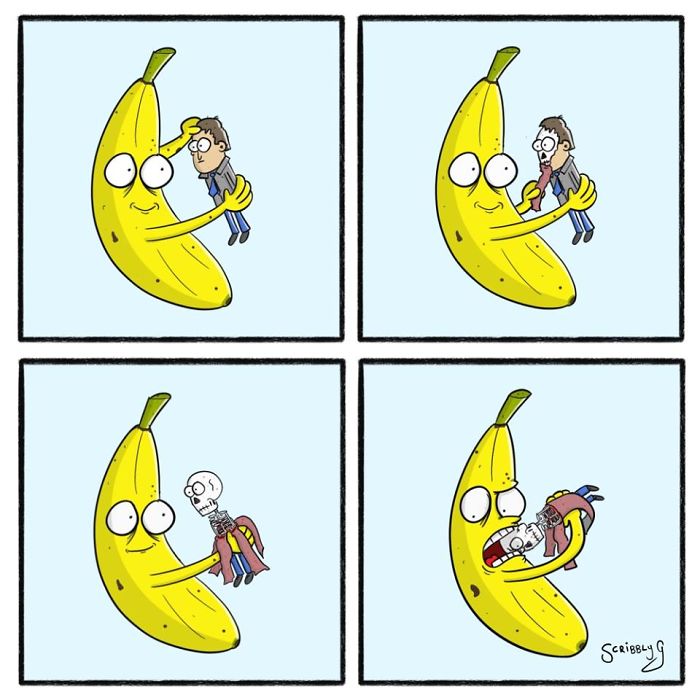 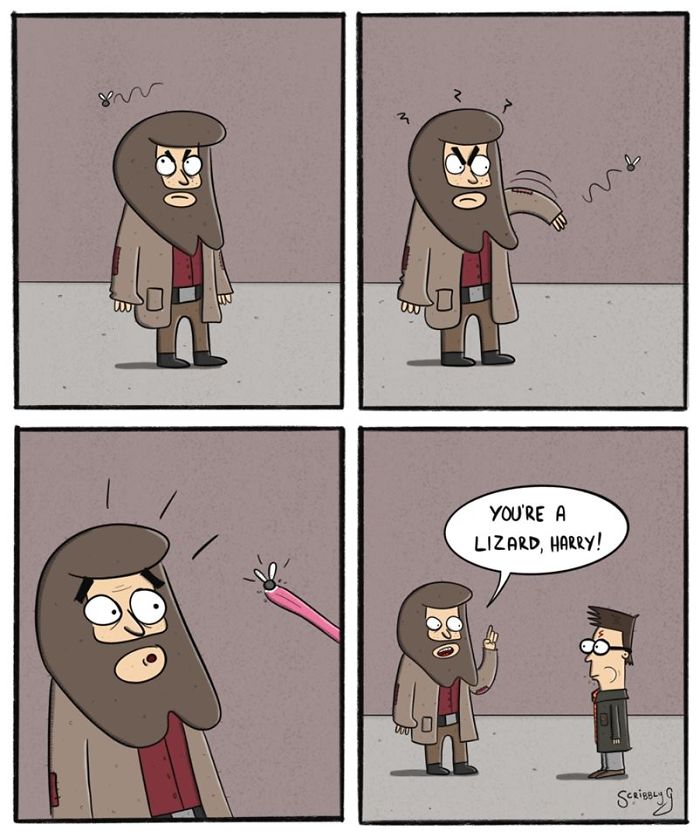 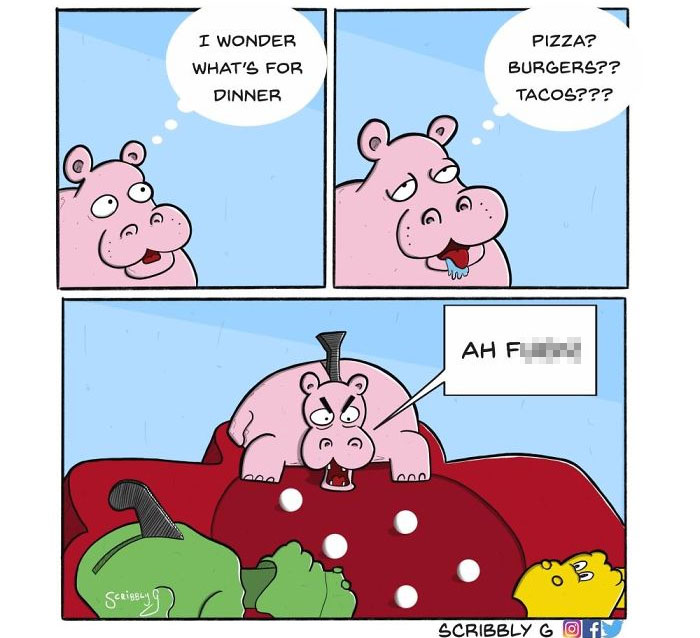 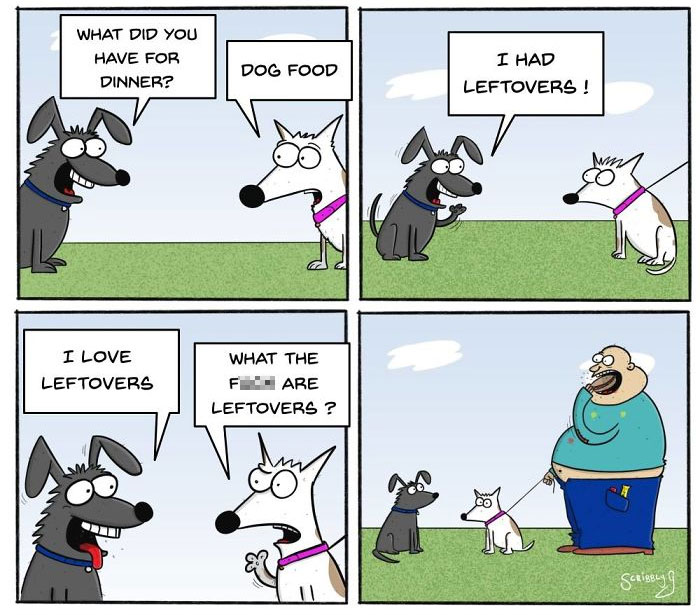 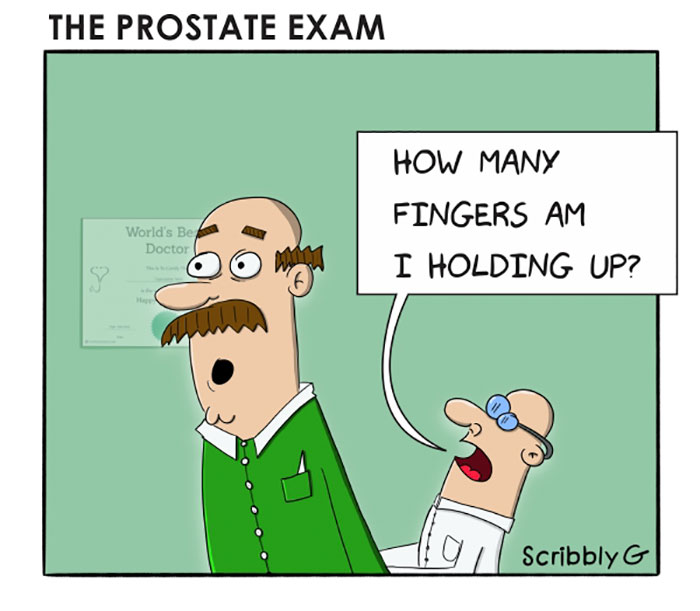 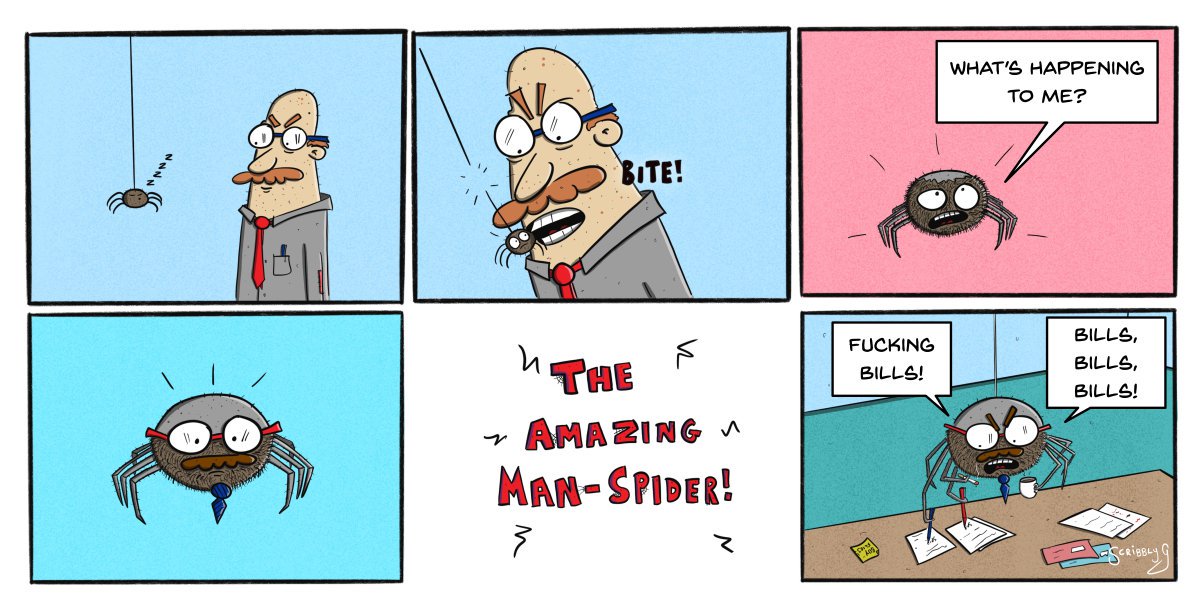 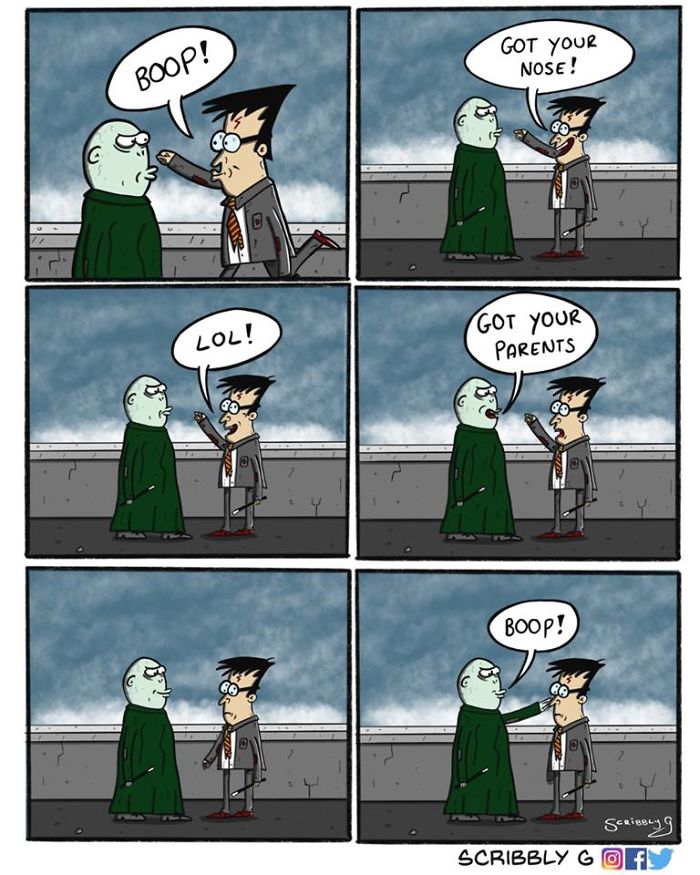 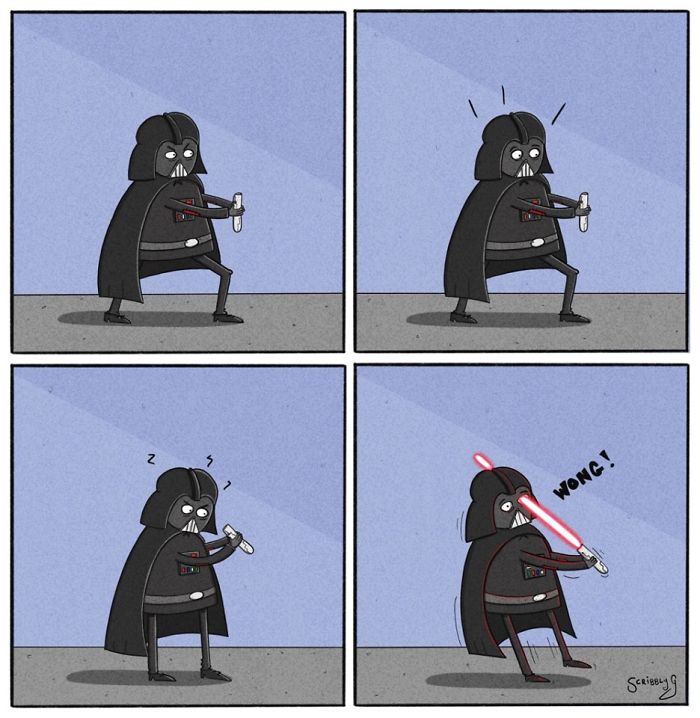 If you are a comic lover, enjoy this article share with friends and also let me know which comic attracted you most.

Signs That You Have A Psycho Girlfriend Who Is Making Your...