Many Islamic nations in the Middle East prefer establishing Hijab Laws for women because they consider what is written in their holy texts towards the dressing for a woman. A hijab is a cloth that covers a woman’s face completely, leaving only eyes, to protect them their the vision of rest of the world.

Yet, a few women decided to defy these Hijab Laws and found it in their comfort to open through it and showcase themselves in their beautiful photos, clicked by the famous Dutch photographer, Marinka Masséus, who went to Iran to showcase his images under the project name, “My Stealthy Freedom”. Here are some amazing photos under this project where these Iranian women show bravery and challenge the oppressive regime and defy Islamic Hijab Laws, for their liberty.

Islamic Women show their Bravery by Defying Compulsory Hijab Laws in Stunning Photos and challenge the oppressive regime. “With the windows of my Tehran apartment covered with tinfoil to ensure that the flash would not be visible from outside, we were safe to create and let creativity flow. The women threw their brightly colored headscarf in the air and as it inescapably floated back to them, I captured this act of defiance,” Marinka said about the photos of the women she clicked. 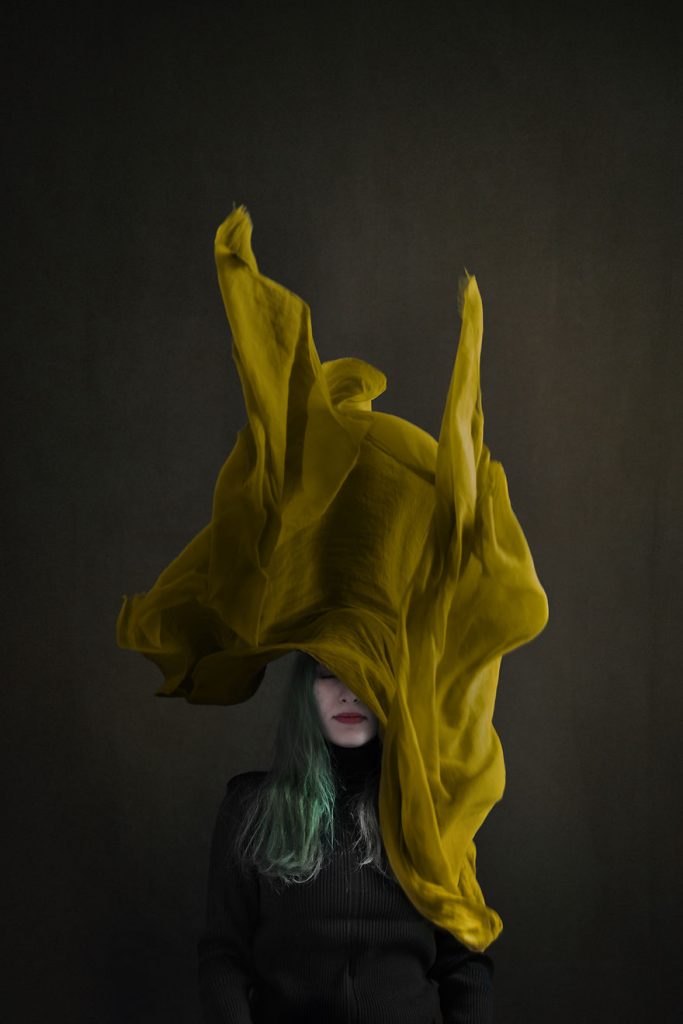 Most of the Iranian women dislike wearing Hijab because it shows their passive acceptance as humans and showcases their inferiority. They feel living not in liberty and freedom. It is a sign of discrimination amongst the men of the country or people of different countries and shows them as the vulnerable. 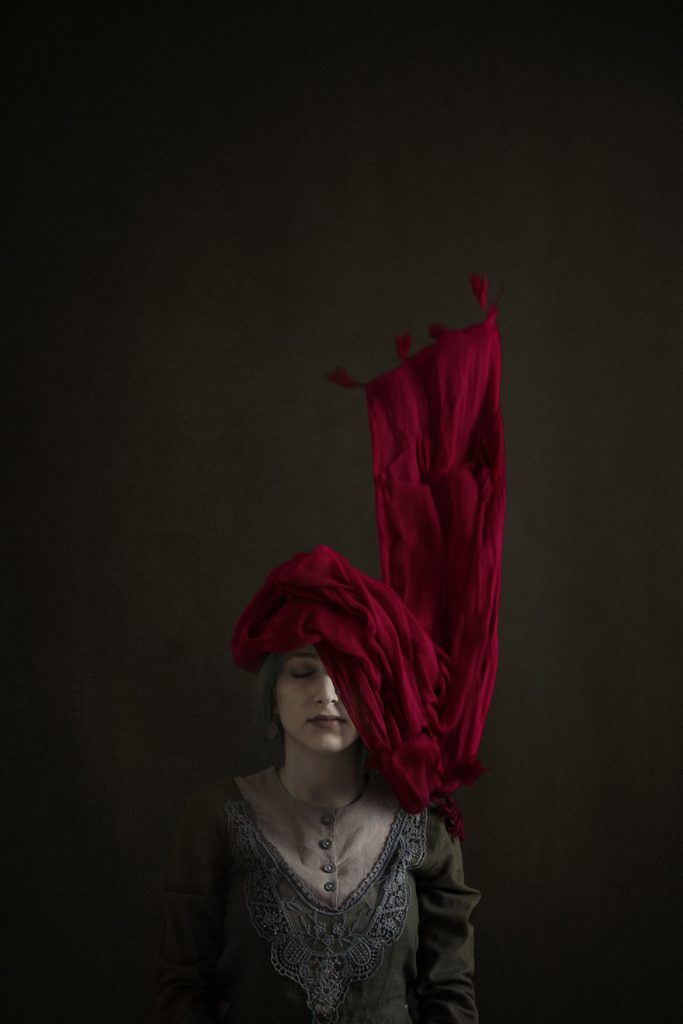 The famous Dutch photographer had to say, “With the windows of my Tehran apartment covered with tinfoil so that the flash would not be visible from outside, we were safe to create and let creativity flow. The women threw their brightly colored headscarf in the air and as it inescapably floated back to them, I captured their act of defiance.” 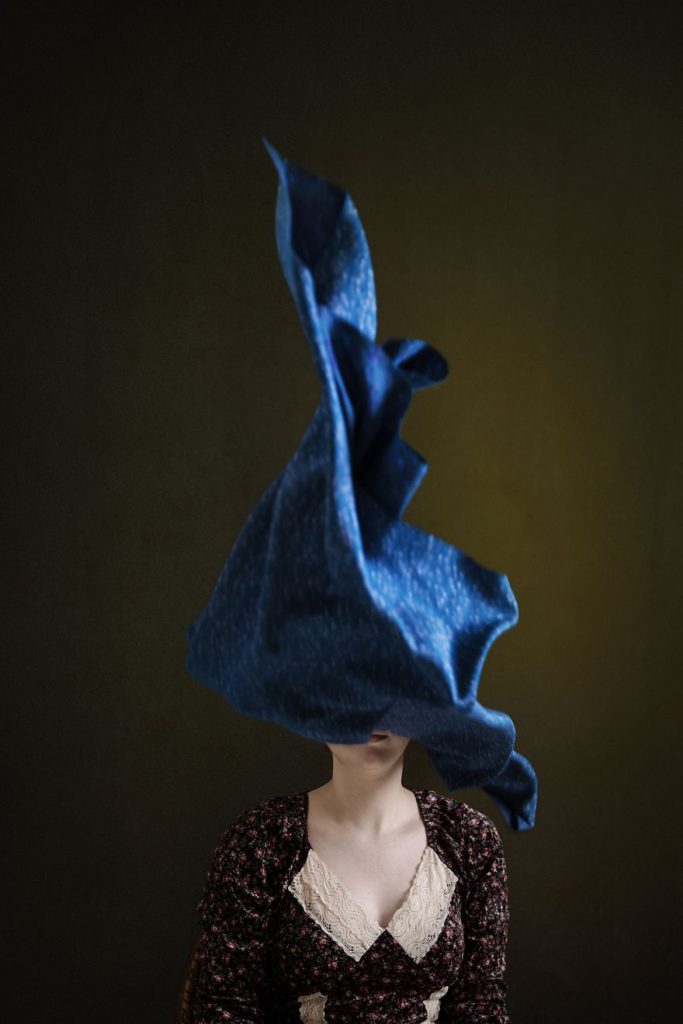 Iranian women are not afraid of defying Hijab Laws by wearing them of bright shades of wearing them too low or wearing right outfits. Women have no access to social media in Iran, but with the use of VPN, they are spreading awareness about these Hijab Laws. 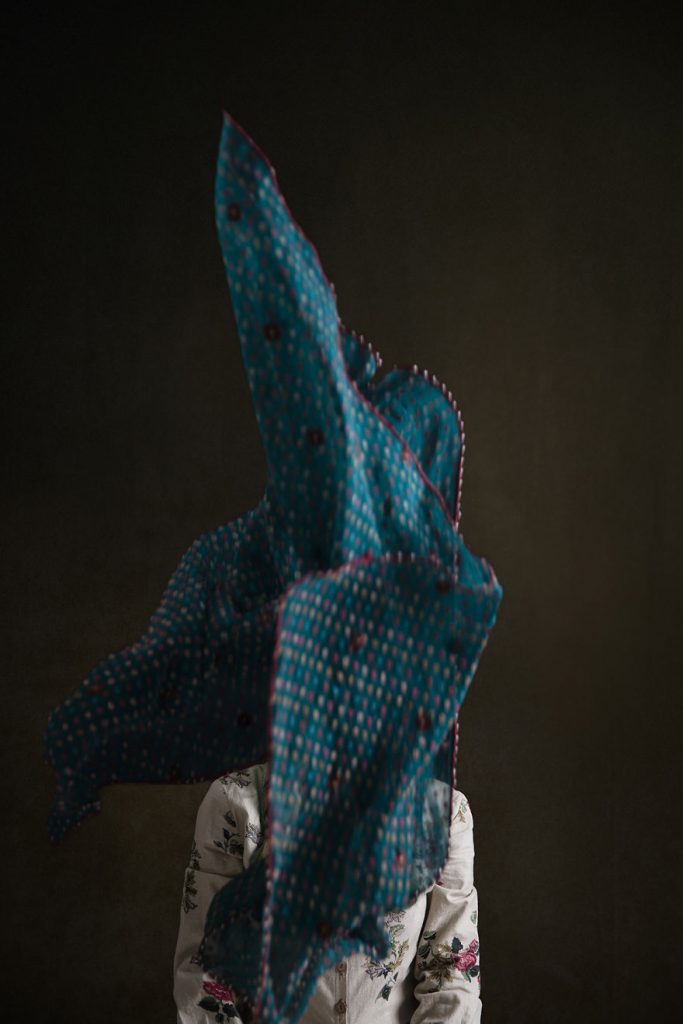 On being charged at the streets for breaking the Hijab Laws, they secretly frame it with their cameras and use it to support themselves against these Hijab Laws. 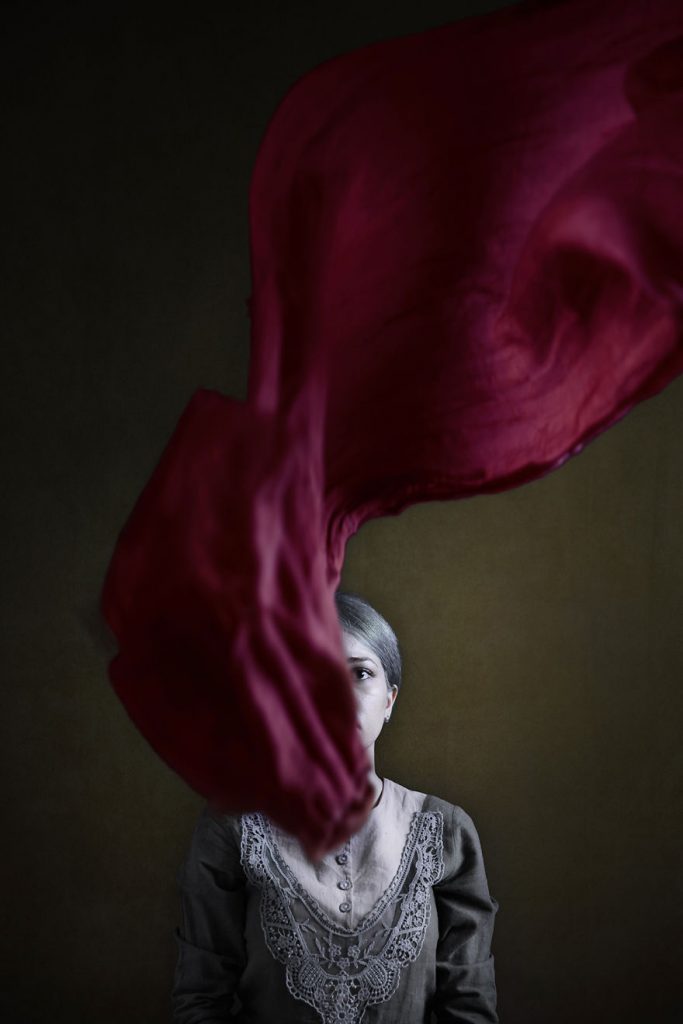 The protests by the women have increased very significantly and are taking the positive direction. 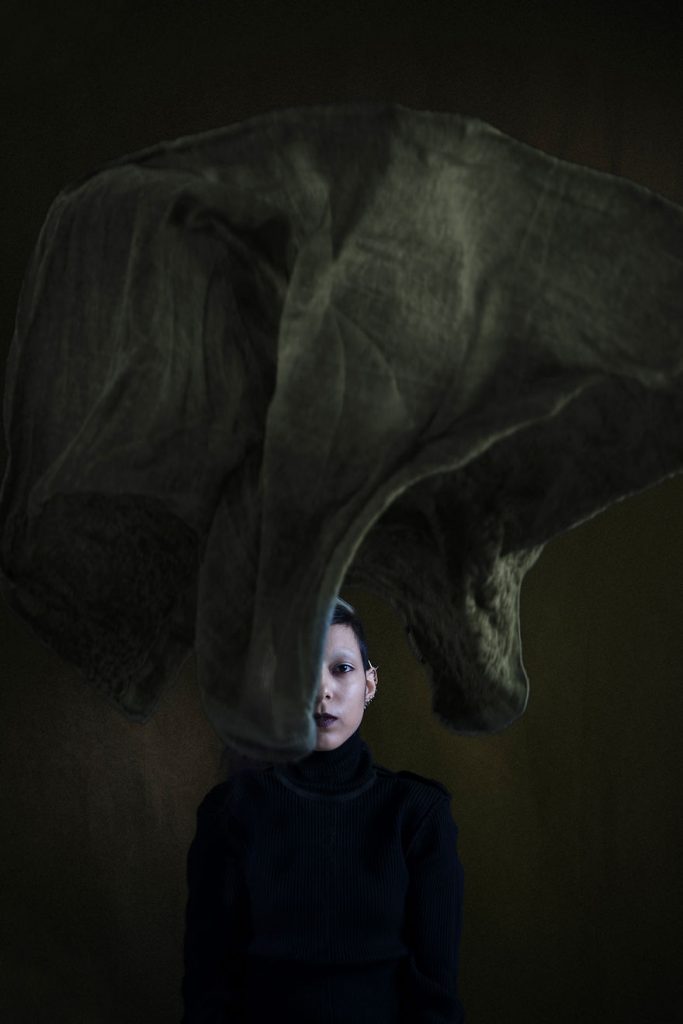 The regime tries to stop the women by establishing internet barriers and violence imposition. 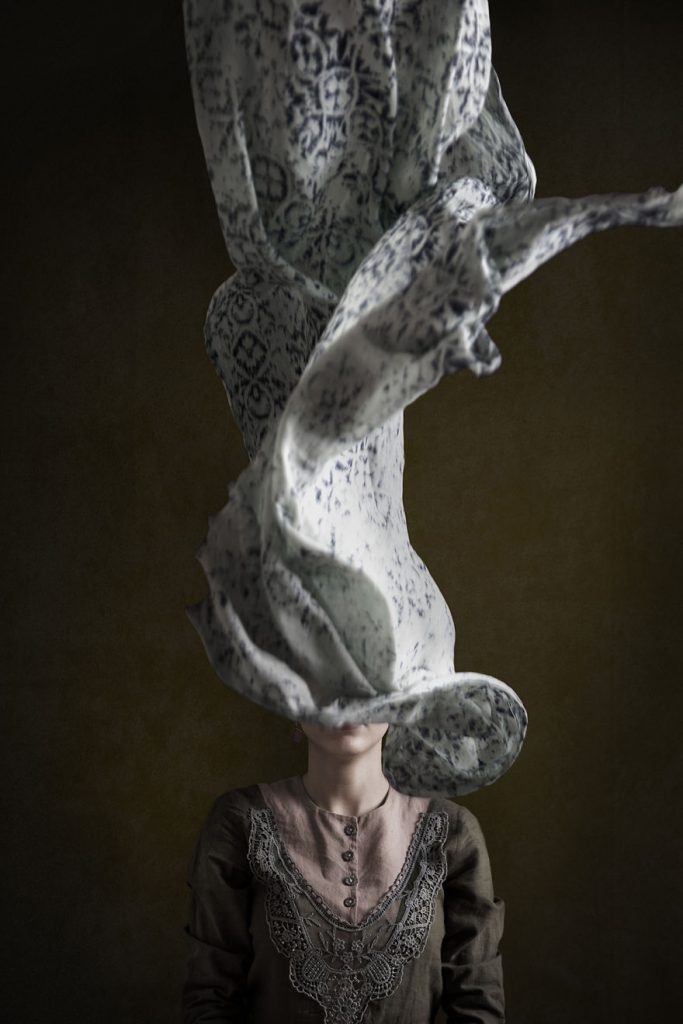 The internet is blocked because the dictatorship at Iran does not their voices to be heard all over the world. 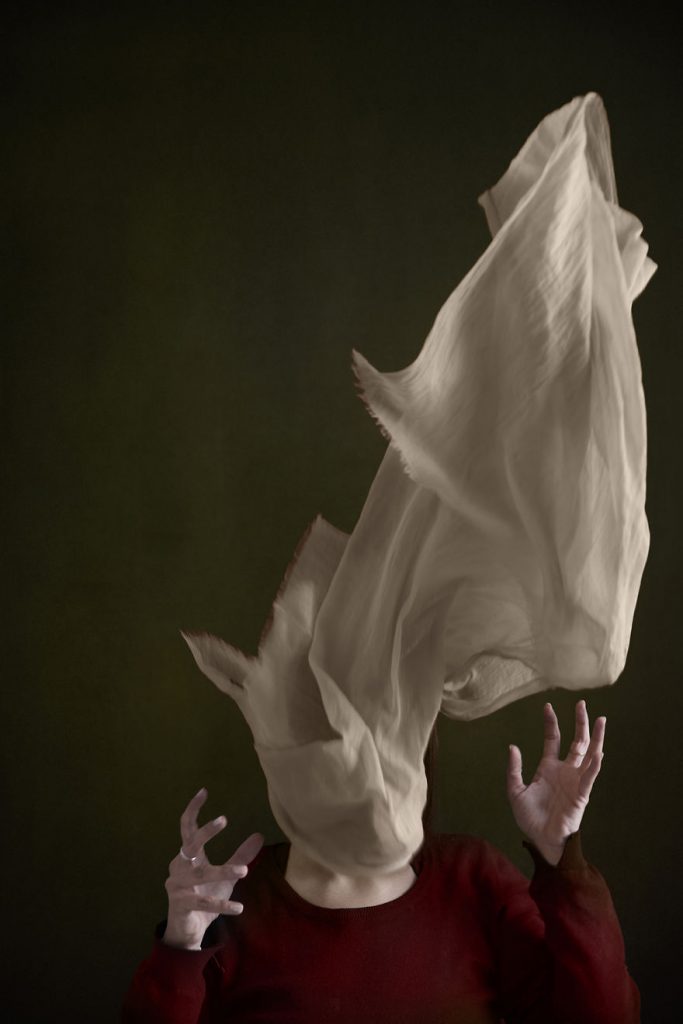 Their voices are hard to control. 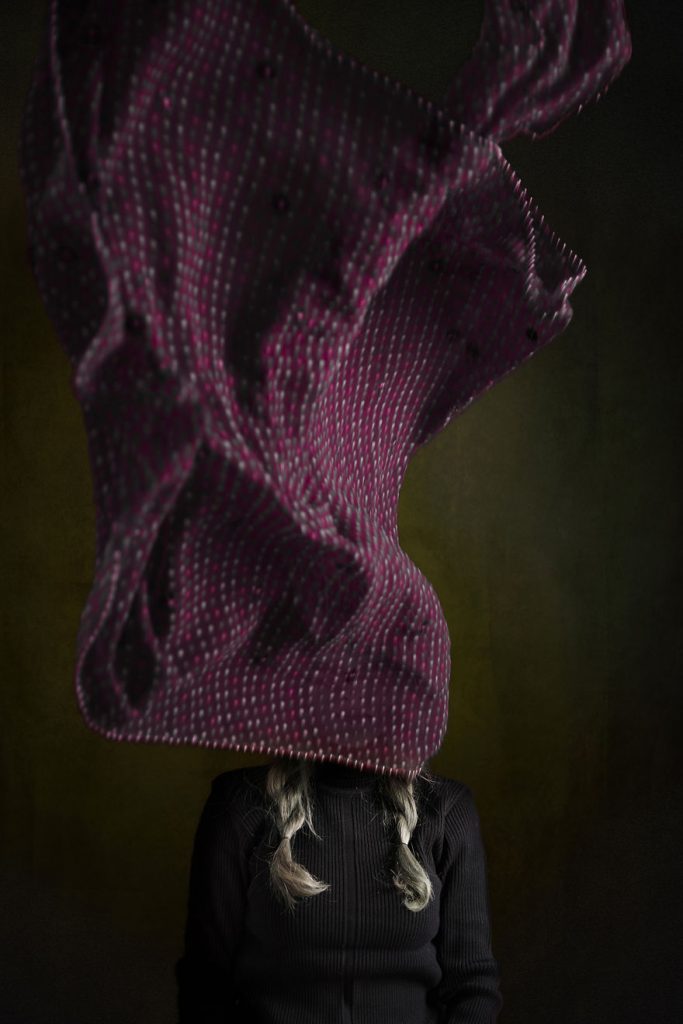 “From the time I went to school I always heard that we all are brothers and sisters! That we are all equal! But in real life.. well there was no equality! Because I had to cover up for the men! How is that equal?! How come they didn’t have to cover up for me?!” said one of them. 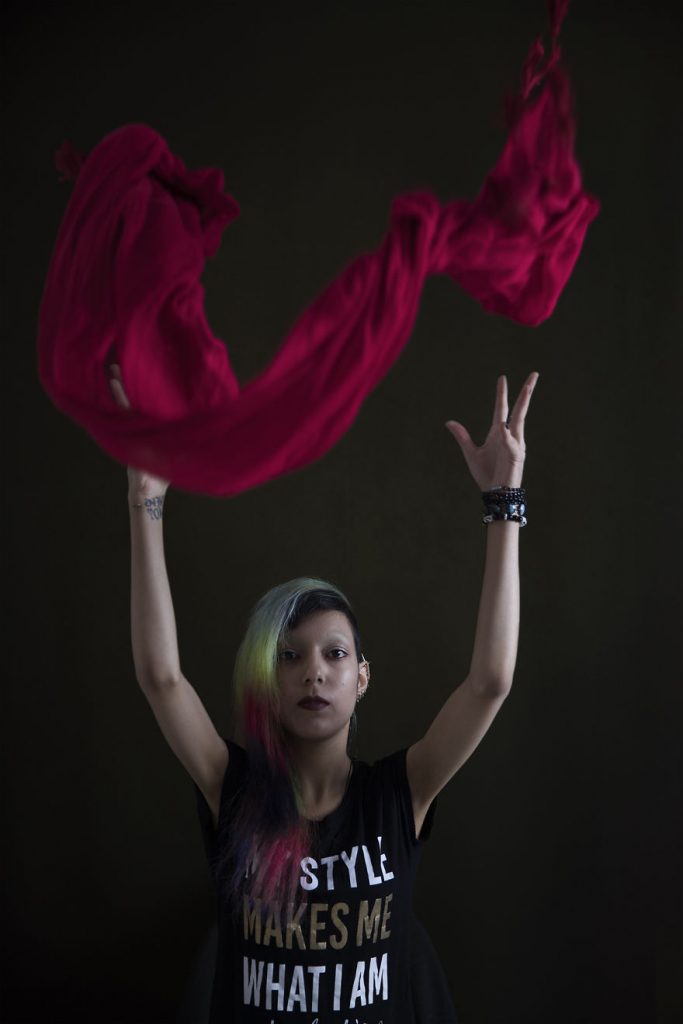 “Revolution happened in Iran before I was born, so when I grew up I thought this is how it must be, women should look like that, but when I checked my mom’s photo or I saw movies I found a paradox, why there is difference between us and the other little girls in other countries?” said one of the Iranian women and showed bravery defying the Hijab laws. 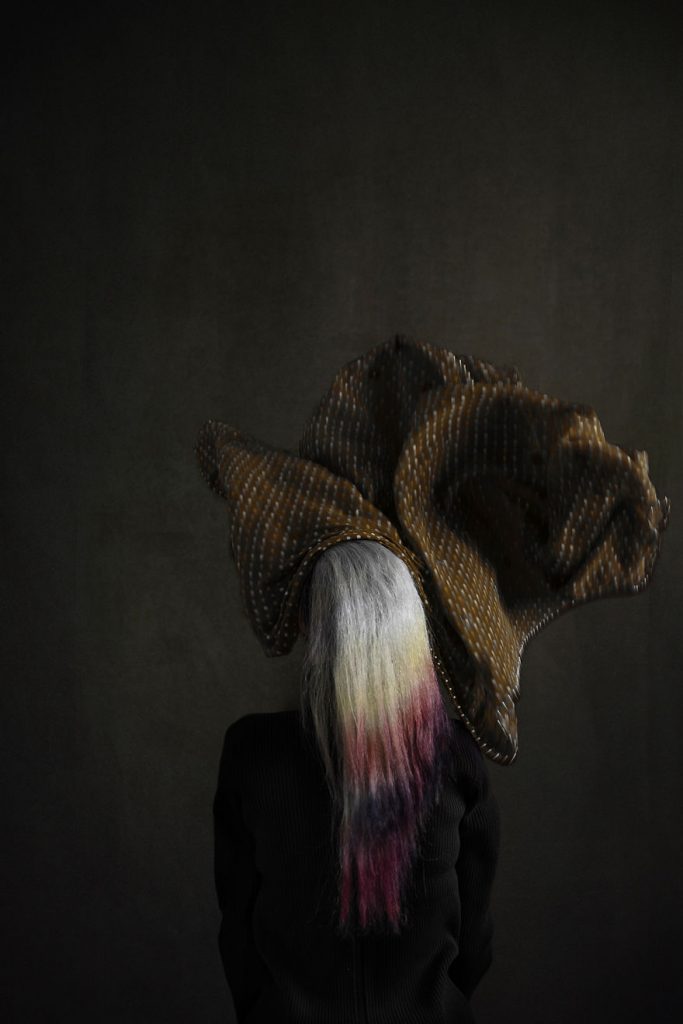 “As a girl, I did not want to follow a rule that was forced on me! But I had to, cuz if something is not obeyed here, there will be consequences! And I did not want to trouble myself or my family in any way! So I followed but that did not make me a believer!” said another. 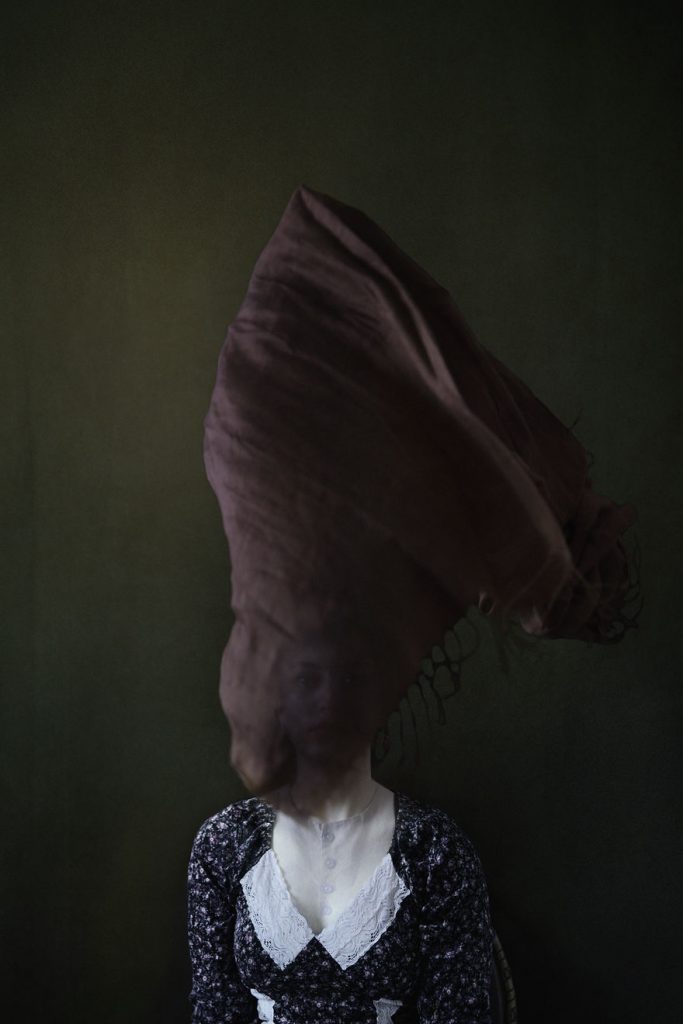 “After the government repressed the Green Movement in 2009, many of the young people have given up hope. But I haven’t,” she said with the hope that kept her lit. 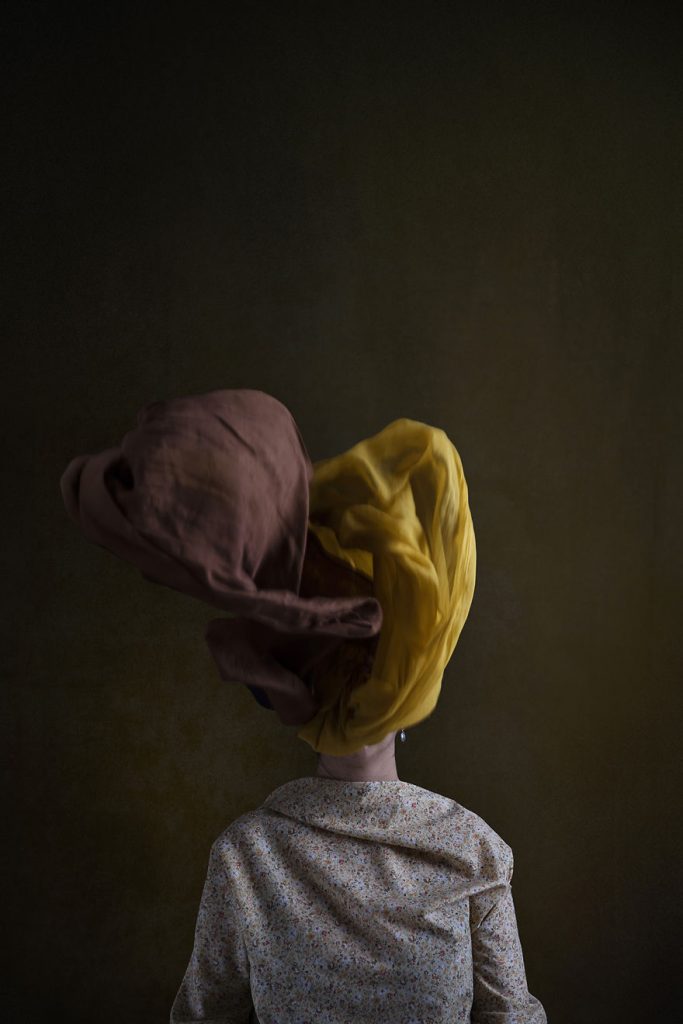 “I got arrested by “gashte ershad” special police for compulsory hijab. They treated me like a criminal and then I got the bitter truth, I felt like a bird stuck in a cage. All my life I tried to respect other people’s believes but no one in government has respected mine. Every time I want to go out I feel someone’s oppression and injustice in my head, I really feel imprisoned in scarf and hijab,” said an unstoppable woman and showed her bravery. 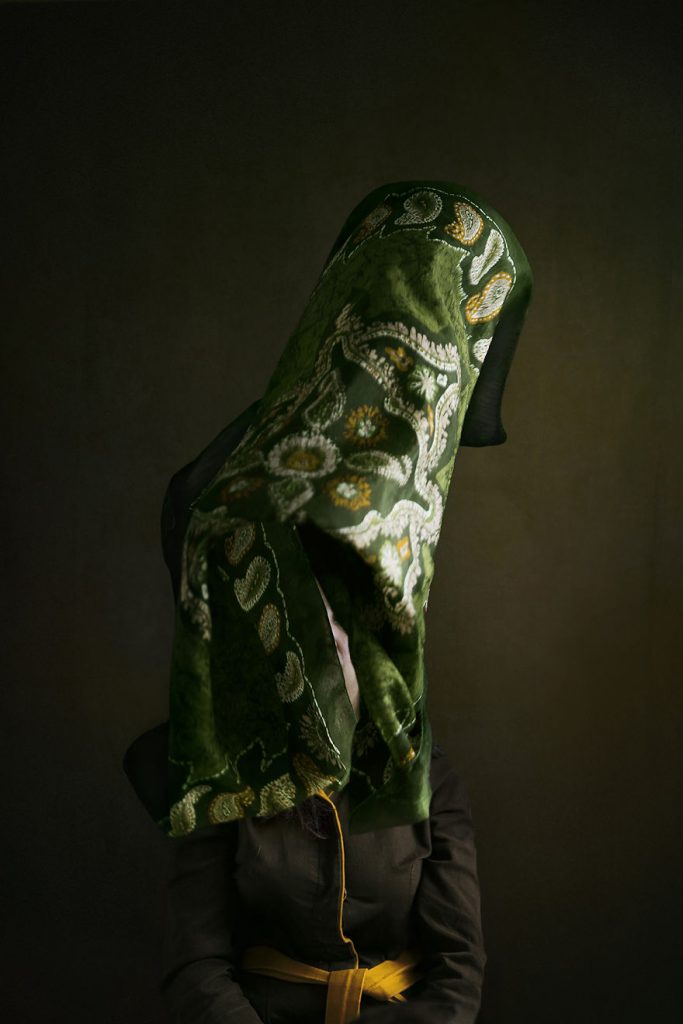 “When I look around in the streets and see the bright colors, the girls wearing the hijabs so low with strands of hair showing, I see hope. I see change. Even 5 years ago it was all brown and black like the regime wants. But now colors, colors, colors! So every day I wear my bright colored hijab and get on my bike (which is against the law now) to defy the regime. And I will live my life and not hide who I am. I have hope,” said another one of the Iranian women who were alive on hope and did act on it. 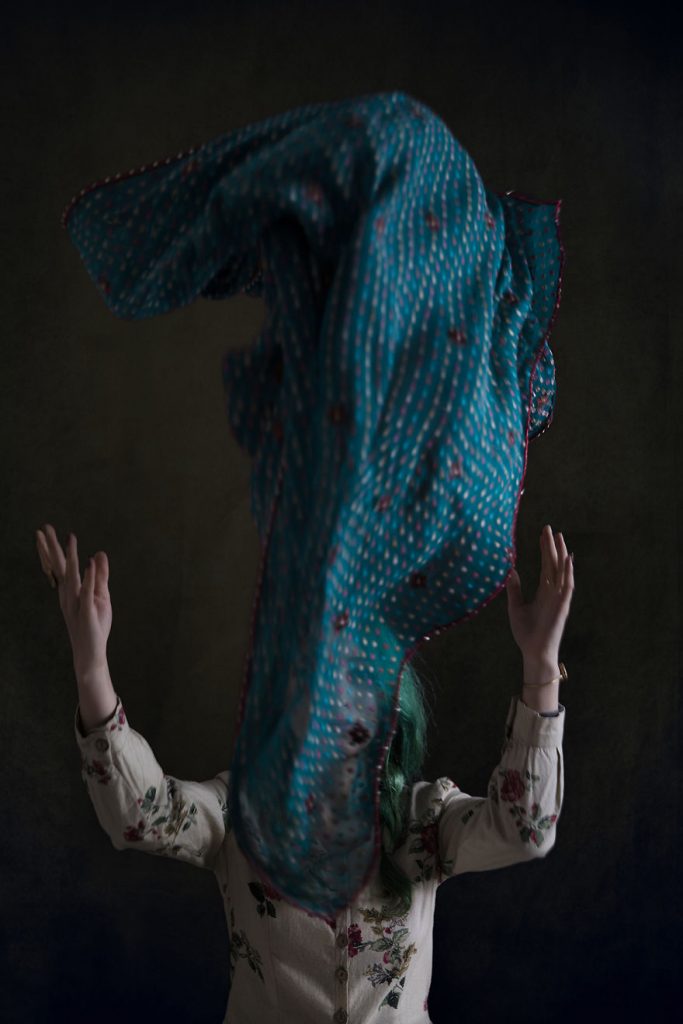