Major film studios invest a lot of money for displaying posters of their upcoming movies across billboards, as banners and even and bus stops. And what do these posters have? The picture of main characters and an alluring background. But is that enough to prepare audiences for what is to come? Well, some Photoshop pros have done a great job in editing the movie names showcasing the hilarious but brutal truth. 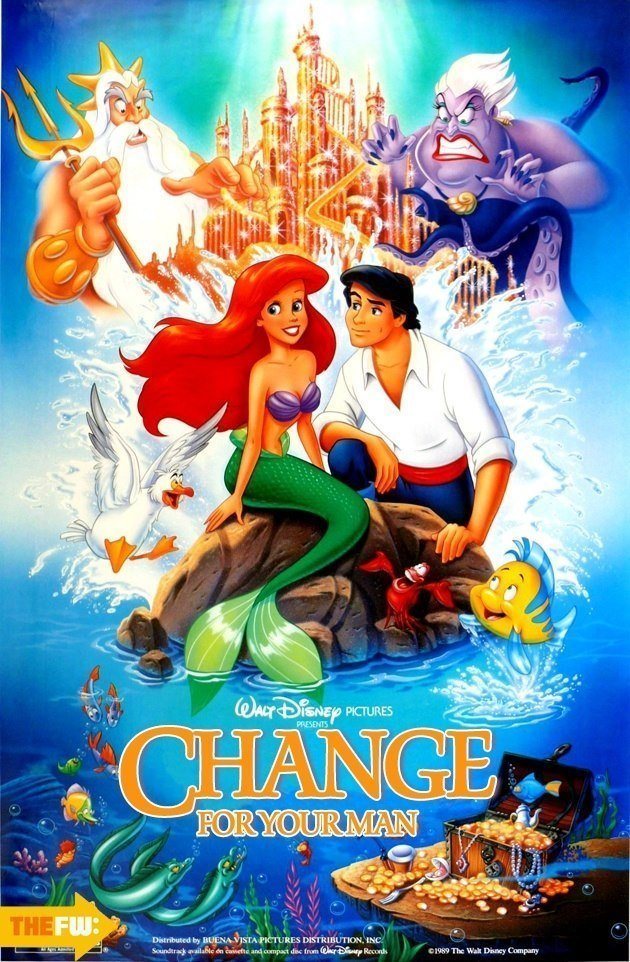 As we grow up our perspective changes. And we can’t help but see what the Disney movies actually conveyed. And this movie has some really disturbing message. Ariel had to give up everything, her voice, her tail, her home and even her family, just to be with Prince Eric. There’s no way he would have accepted her just the way she is. Now that’s a lot of sacrifice. 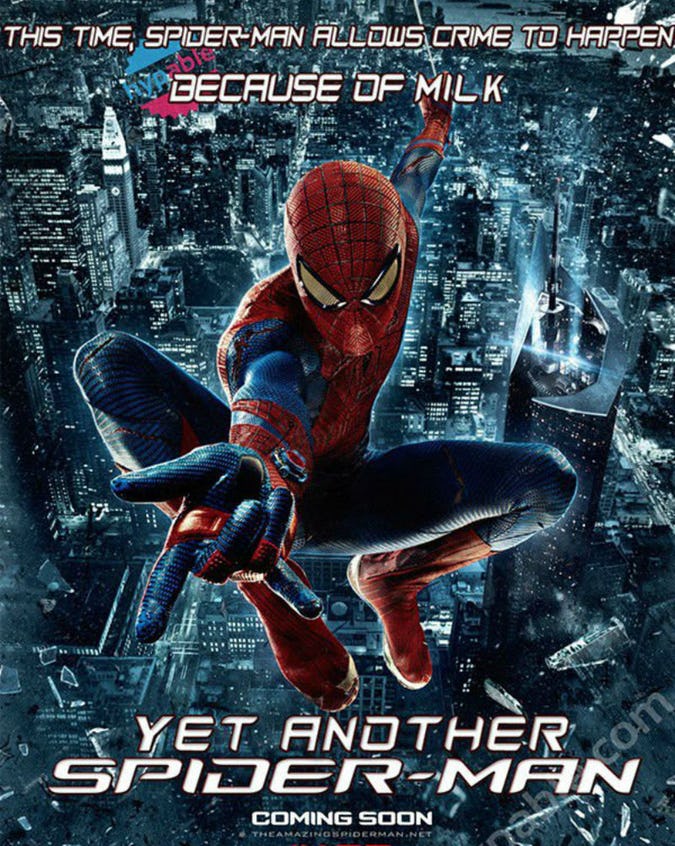 This right here is one of the most hilarious movie posters I have come across and serves the purpose just correctly. When the movie was announced we thought it would be the 4th installment of Spider-Man, but what we got is the story of the origin of a new Spider-Man, played by Andrew Garfield. And don’t forget the tagline. 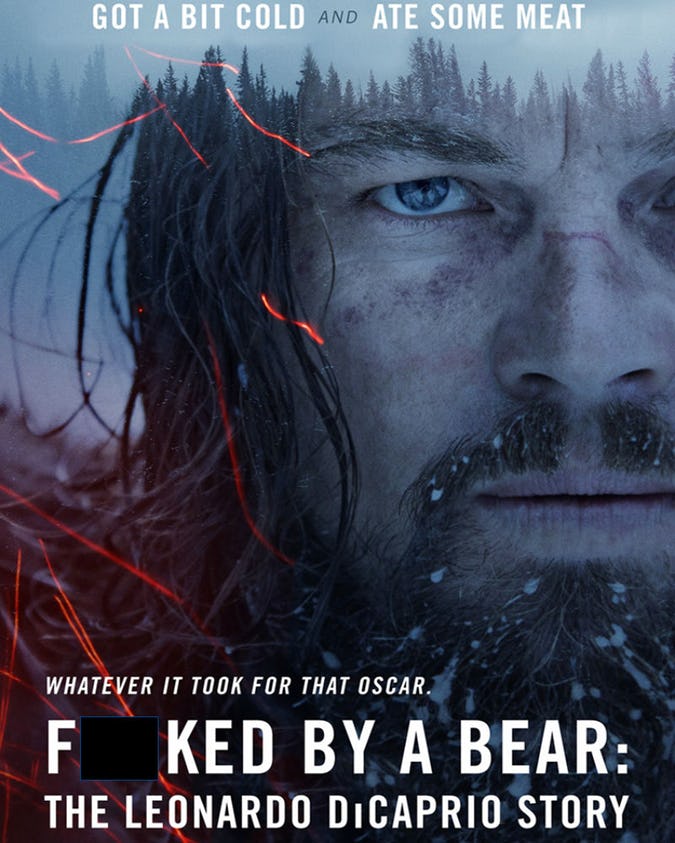 Leonardo DiCaprio went really too far for this movie. This photoshopped movie poster says it all. 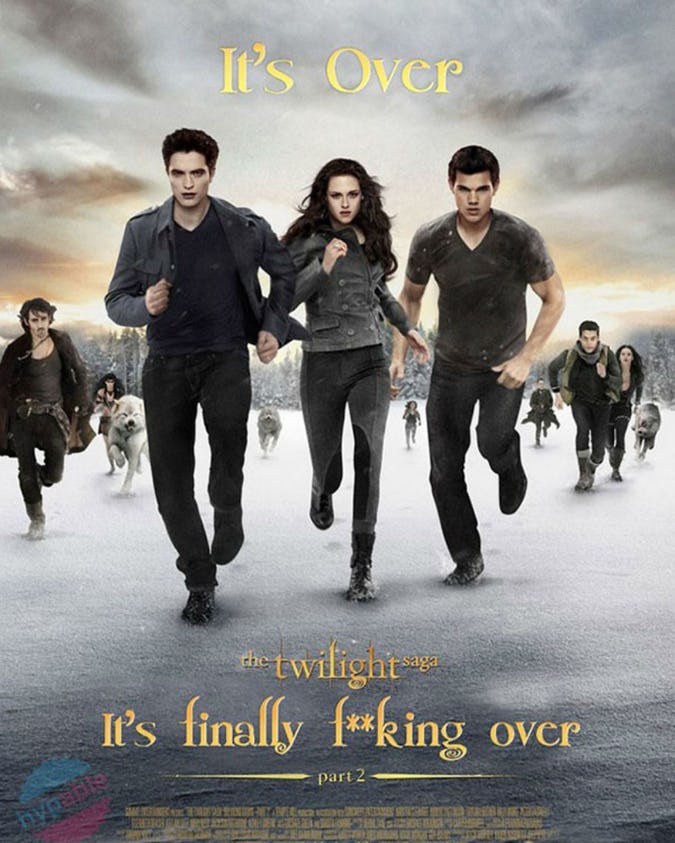 No matter how much we prayed for it to be over, we all secretly loved the Twilight series. Or maybe the girls just watched it for Edward and Jacob and the love triangle. 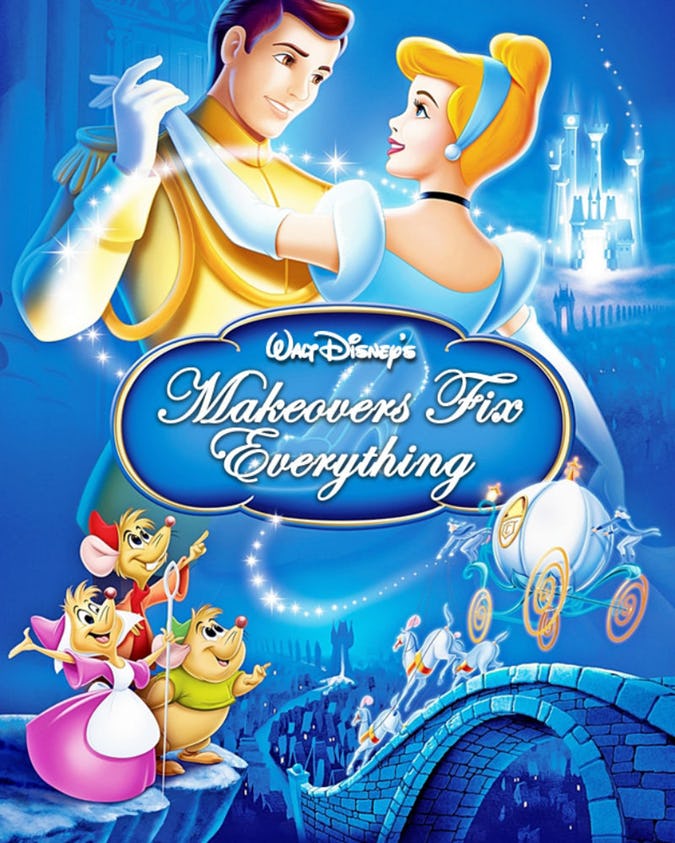 I think many teen movies took inspiration from this classic. But somewhere it started a wrong notion, which is very evident in this poster. 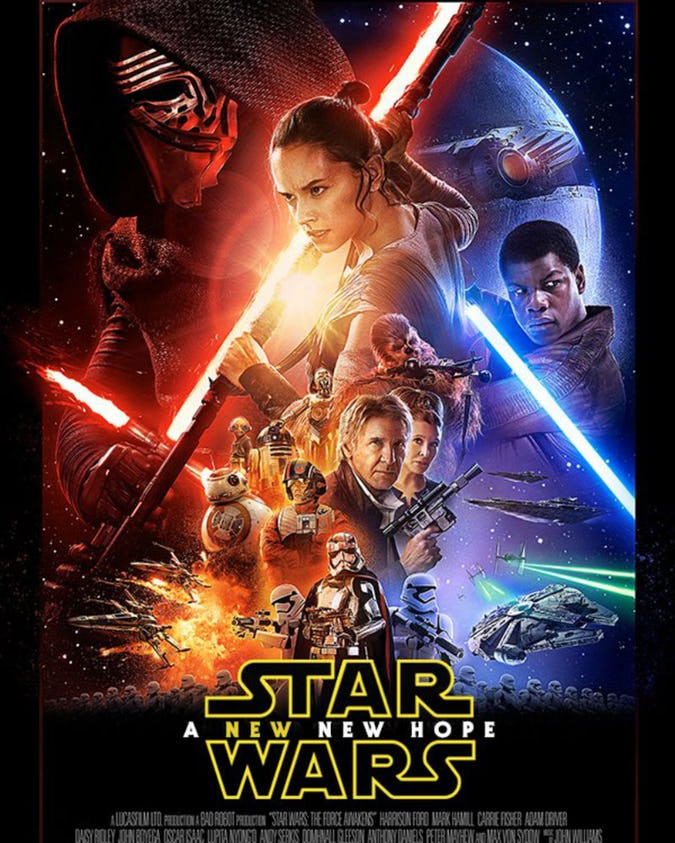 In spite of really enjoying the movie, you cannot ignore the deja vu we got while watching it. We had a feeling that the story was quite similar to the first movie in Star Wars series, A New Hope. 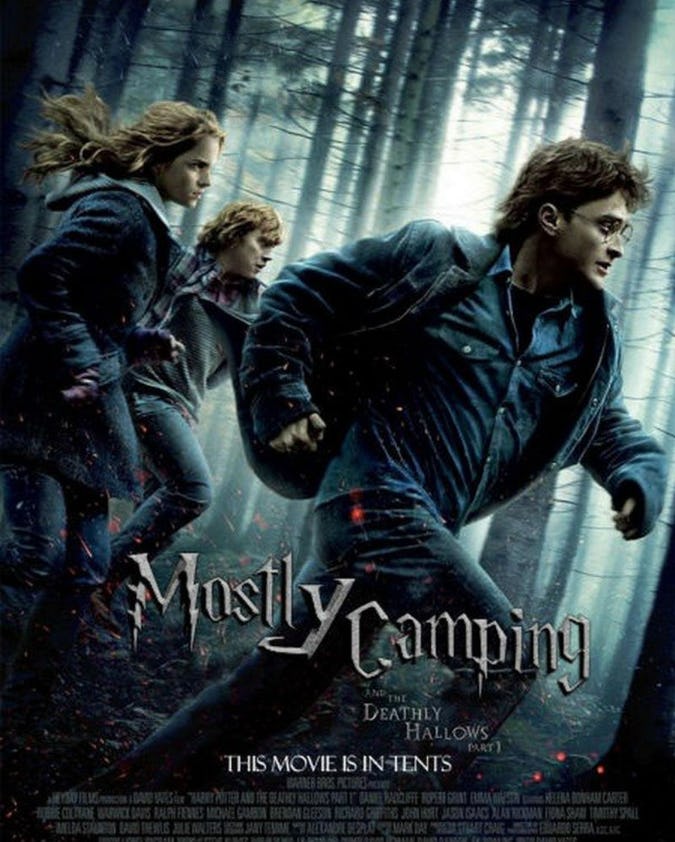 Even I am a Potterhead, but I couldn’t skip including this in the hilarious movie posters’ list. Because seriously the whole movie was shot in jungle. 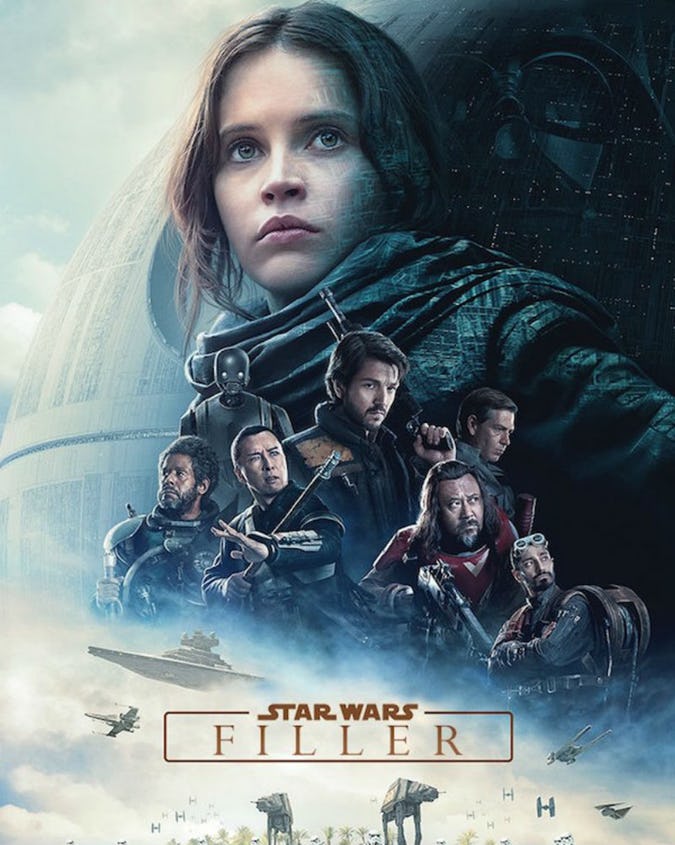 We somehow already knew why the makers released this film. They needed time for The Last Jedi, but wanted to keep the audience captivated in the series, and hence The Filler. 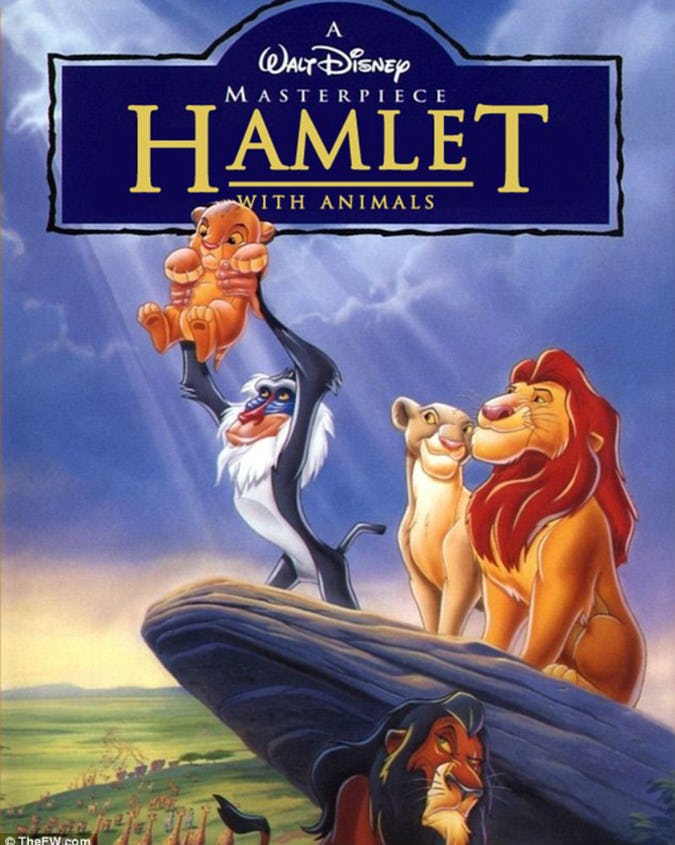 I don’t know why such a disturbing story is presented to kids. If you go by the story, it’s just the same as Hamlet. 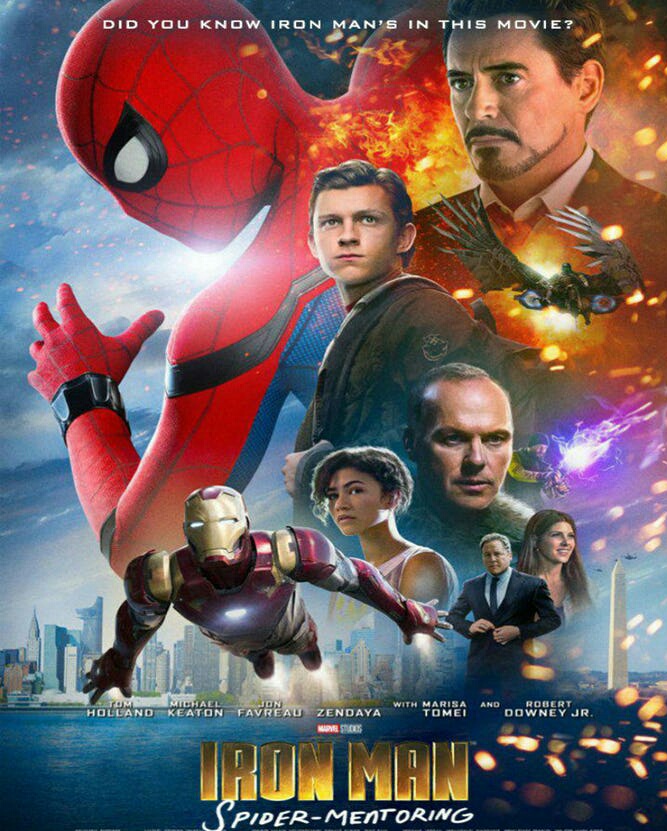 The Spidey-lovers were all excited about this collaboration of Spider-Man with Marvel  Cinematic Universe. But when the posters were first released, the fans were disheartened as it had Iron-Man all over. 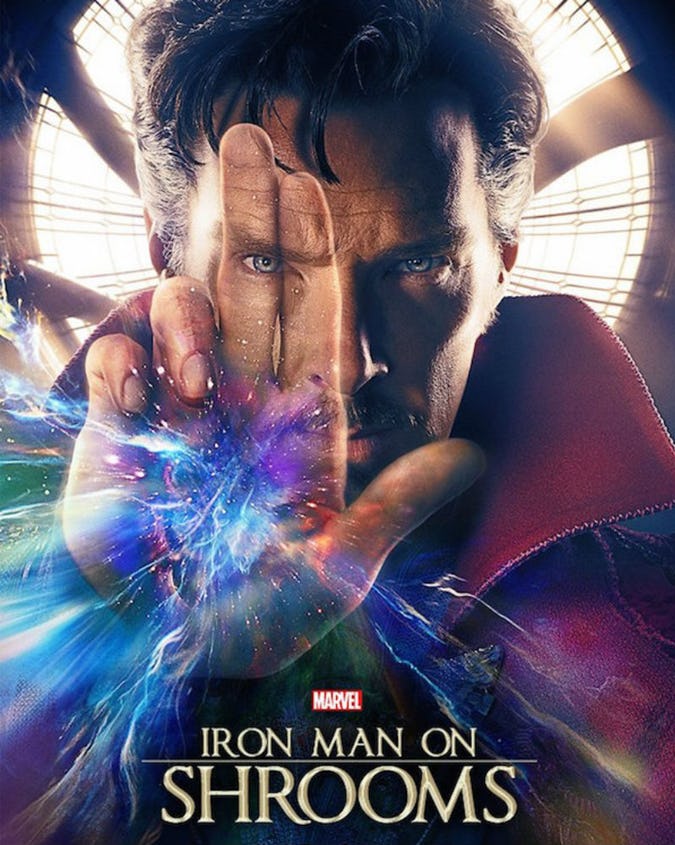 It is hilarious how the photoshop trolls the whole theme. To save your time from watching this, let’s just sum up that the origin story is very similar to Tony Stark’s in Iron Man. 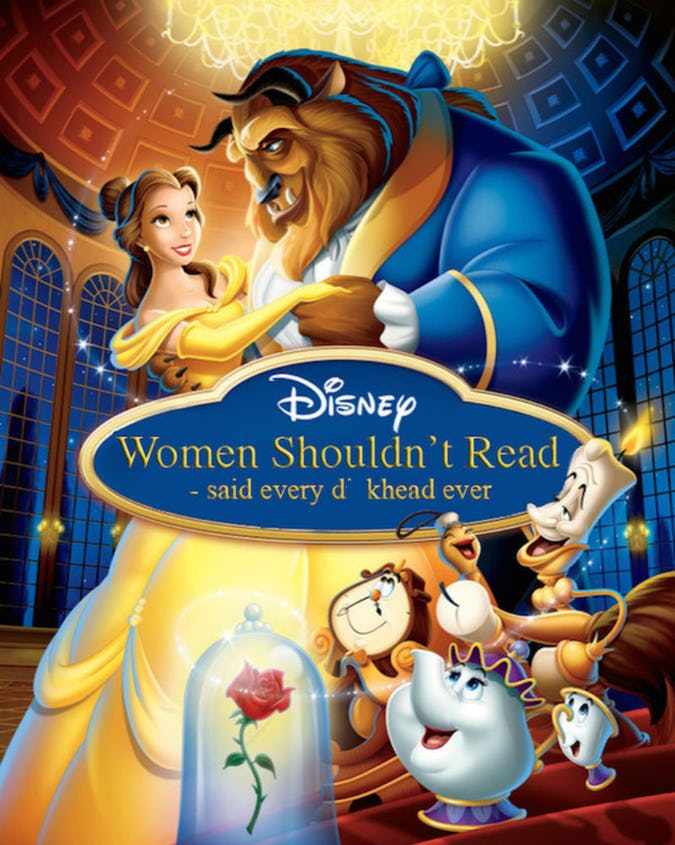 There is nothing hilarious about this Disney movie. Rather it has shown some disturbing angle if you analyse. Belle was seen as a peculiar being just because she loved reading. It was a common norm back then that the women served as trophies to satisfy the egos of their big muscular husbands.

12 Pictures Which Show That People Sometimes Are Just Totally Wrong