Sarcasm.co
Home Lifestyle NatGeo’s Travel Photography Contest Is Over – These Winners Will Make You...

The National Geographic Travel Photo Contest is all about photographs of majestic animals, picturesque villages, stunning wildlife and candid moments captured by photographers from across the world by participating in the contest. Each year talented photographers from around the world make us travel throughout the world through captivating photographs taken in their cameras, capturing some breath-taking moments and sceneries. The contest accepts entries from across the world in three categories—Cities, Nature, and People.

The grand prize for 2019 amounting to $7,500 went to Weimin Chu for his photograph titled whimsical ‘Winter in Greenland’. It depicts a small fishing village in Greenland, where the homes are shining brightly against the snow and fog.

In the Peoples category, the photograph titled Showtime by Huaifeng Li, which captures actors in preparation for their evening opera performance in China, secured 1st Place.

In the Nature category, the 1st prize went to Tamara BlazquezHaik for his photograph of a griffon vulture. Titled – Tender Eyes, the photograph is perfectly timed since it has captured the bird riding the wind and soaring up in the sky at Monfragüe National Park of Spain.

Though, these are the 1st prize winners in different categories – There are many more winners of the contest apart from the above. Let us go through the winners. 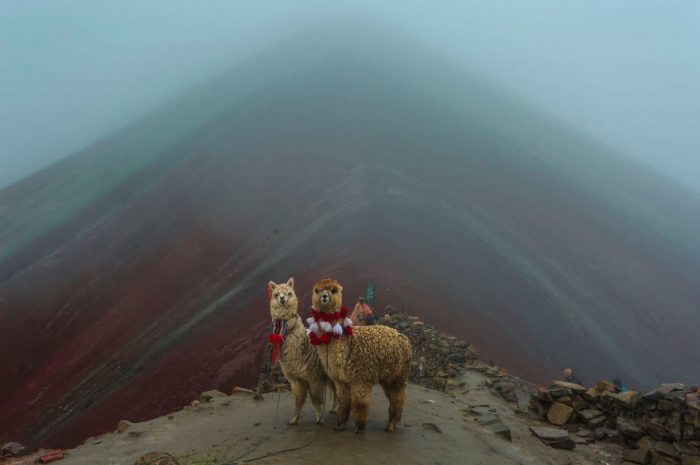 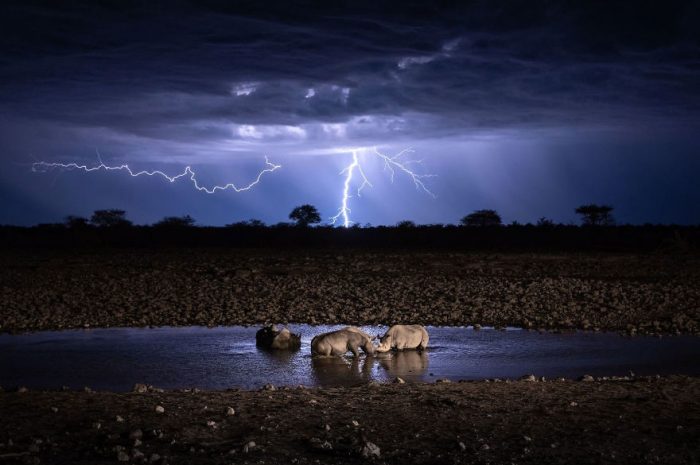 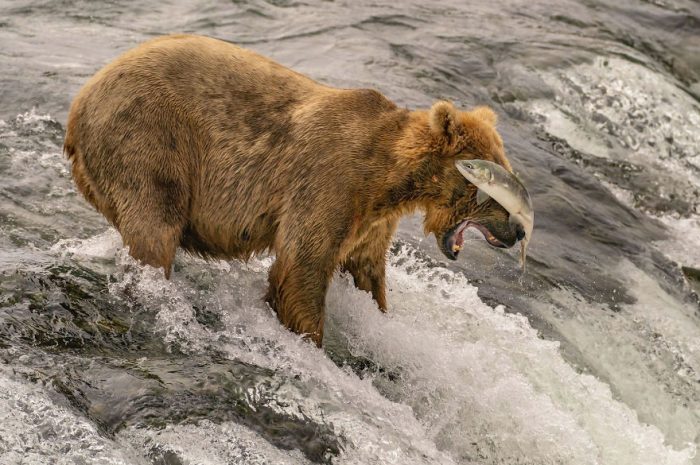 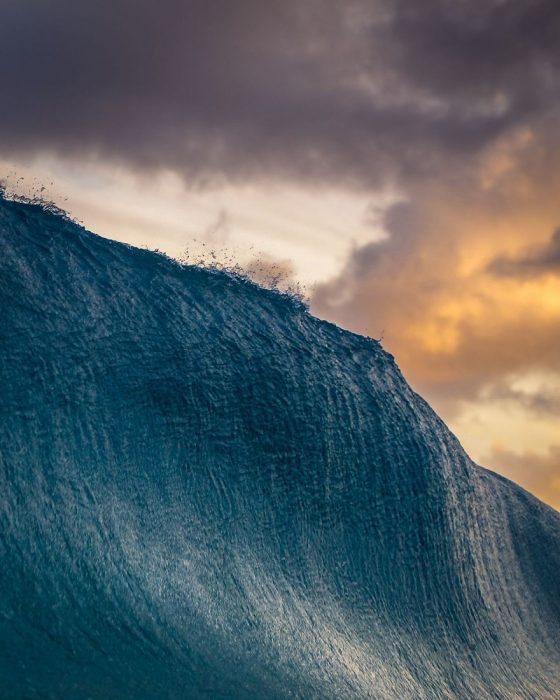 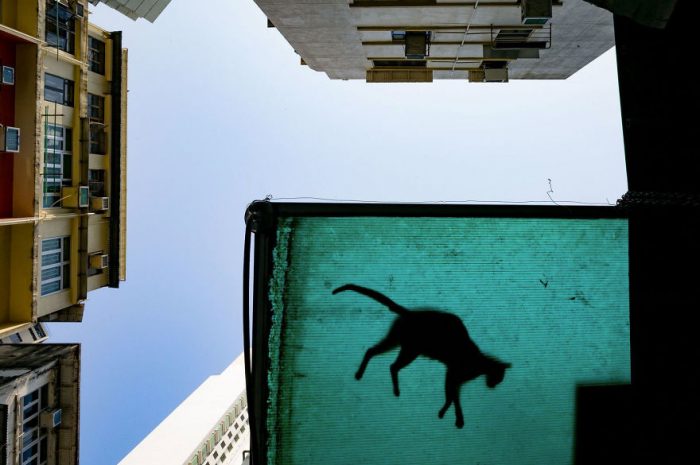 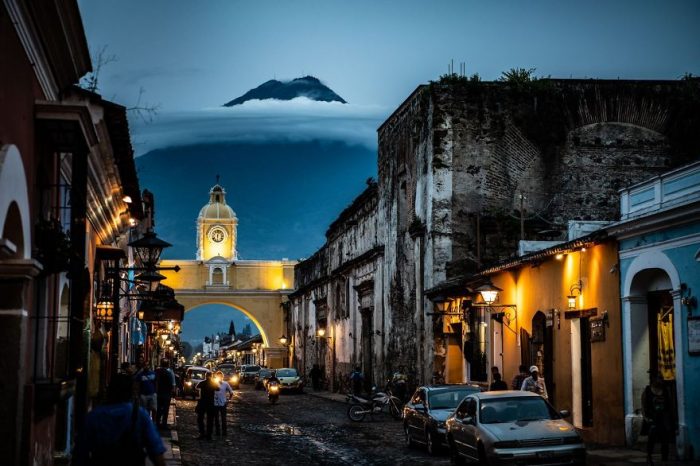 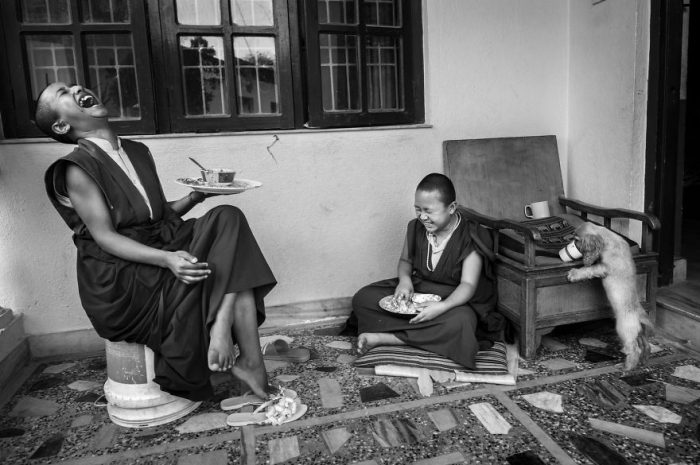 8. People’s Choice, People: ‘How To Train Your Dragon’ By Léo Kwok 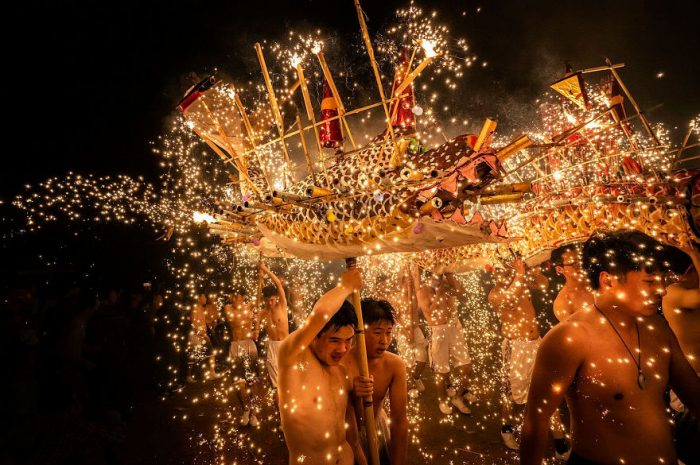 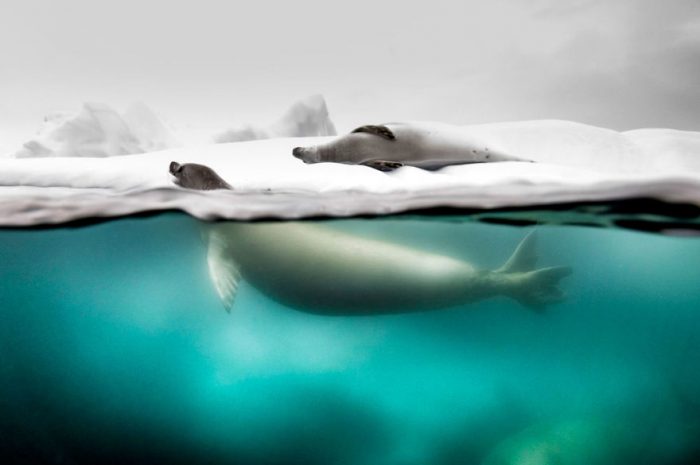 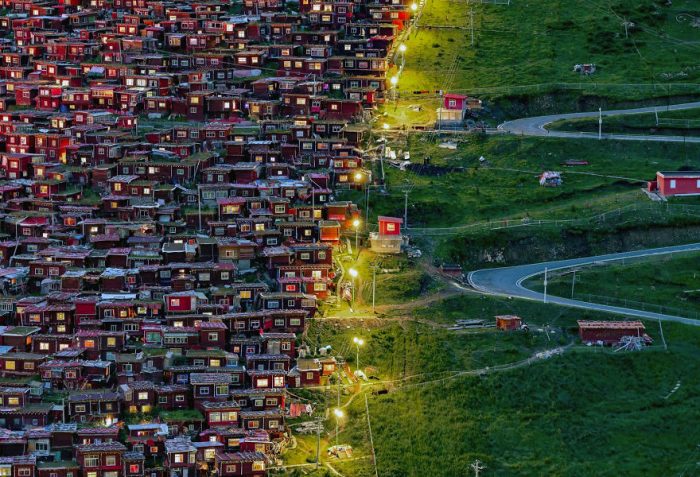 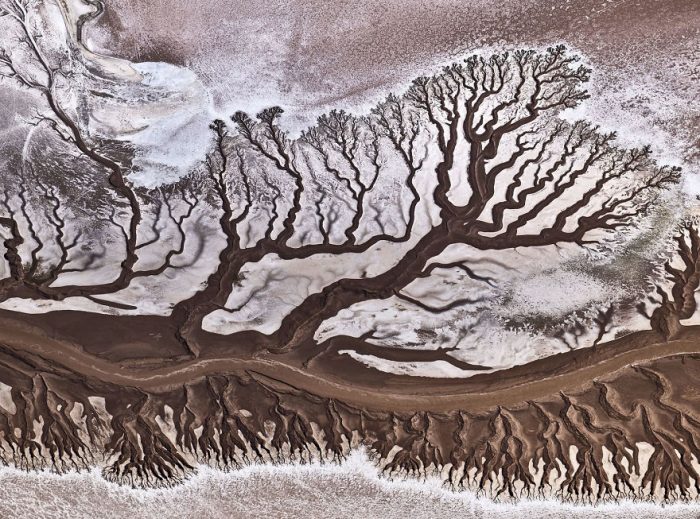 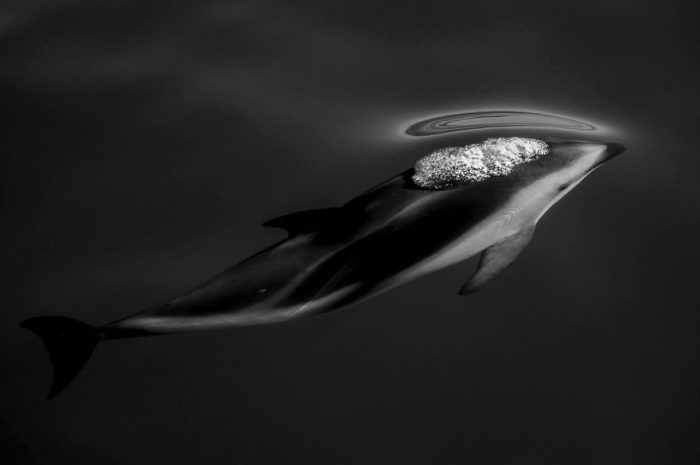 10 People Whose Unique Features Changed The Definition Of Beauty!

12 Ways You Can Eat Royal Food Without Spending Too Much...