Sarcasm.co
Home Humor People Who Sent The Creepiest Yet Hilarious Messages To Strangers

Texting nowadays is our daily task and it’s the time that we live in where officially people text more than they call. The thing about texting is that you generally type whatever you wanna talk about or ask or anything and the press send and wait for another person’s reply, and that can be quick, delayed, or whatever. Sometimes, people land up texting the wrong person just by that one digit or just did something that made the person creep out and that indeed is most of the times hilarious except for when people are serious of course.

Below are some people who sent or received the creepiest messages to strangers: 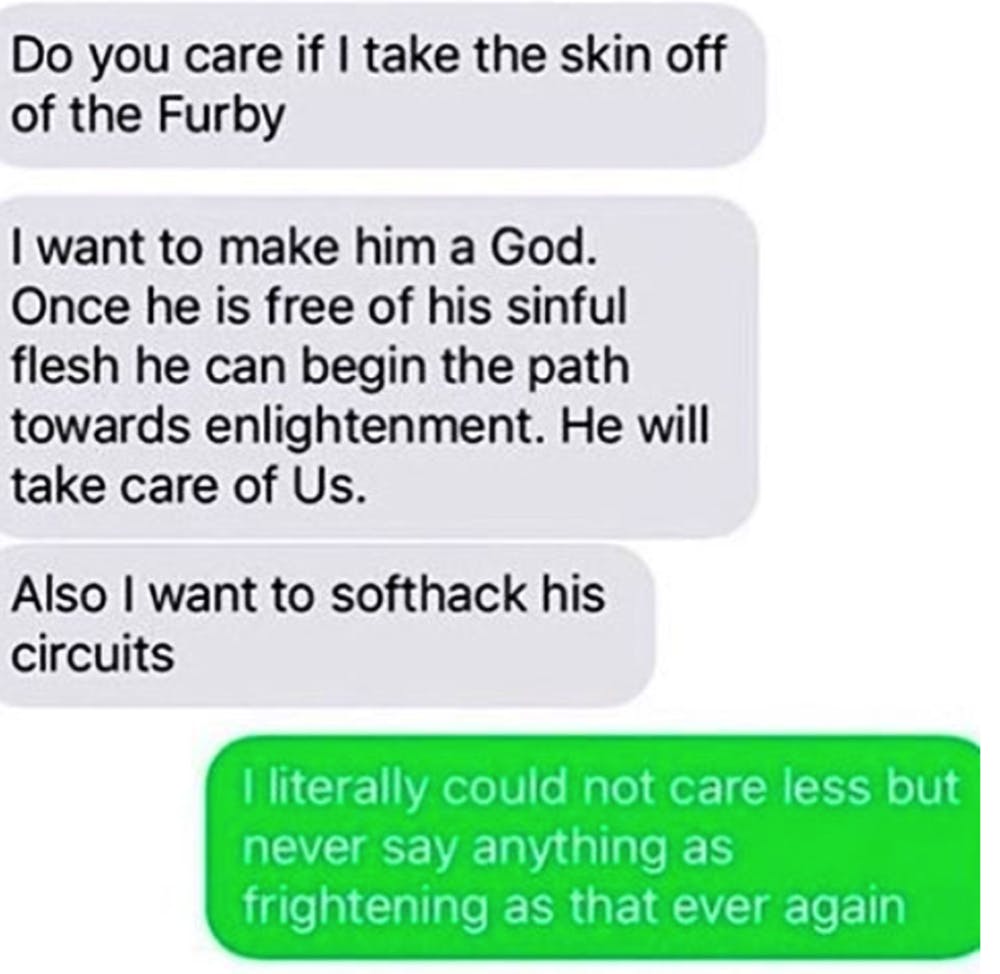 This person doesn’t deserve a pet at all.

How am I supposed to know? 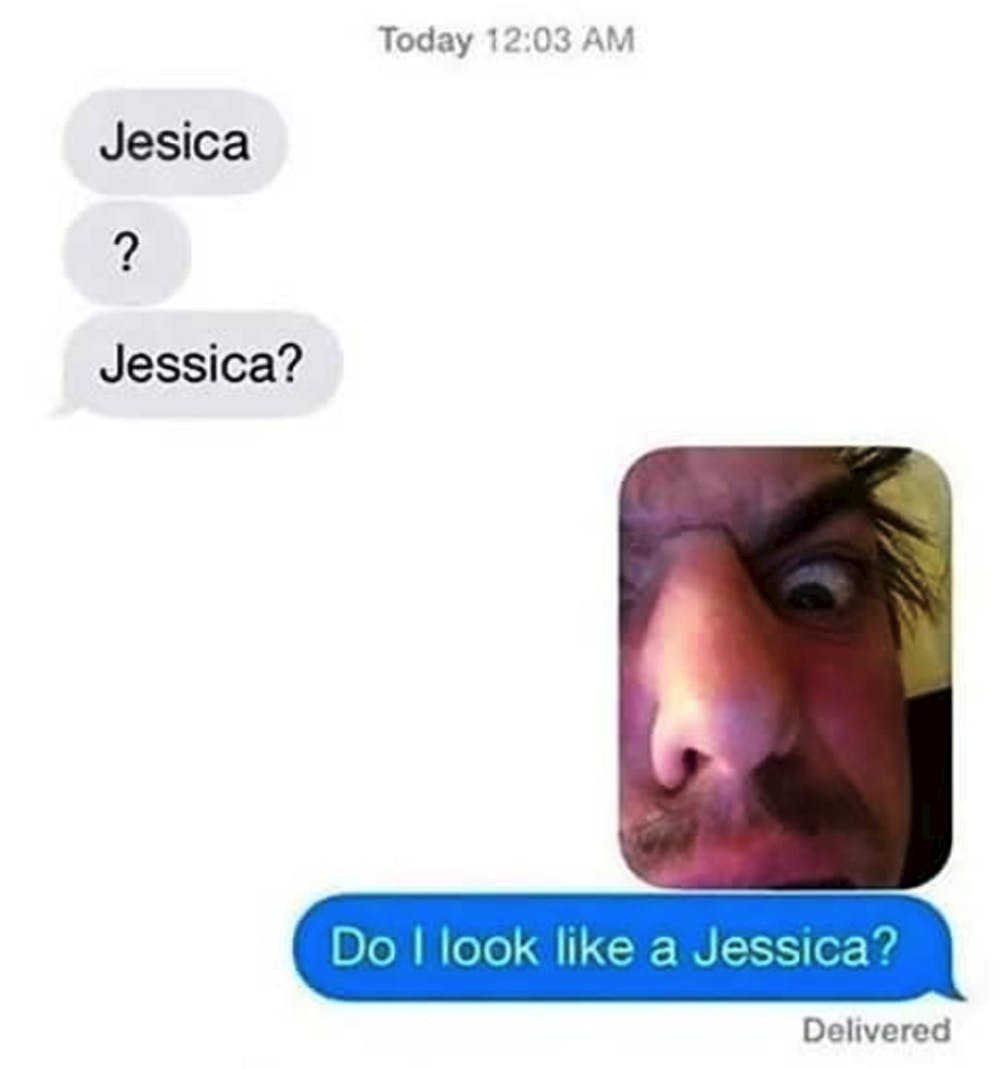 Only if they were a tad less weird. 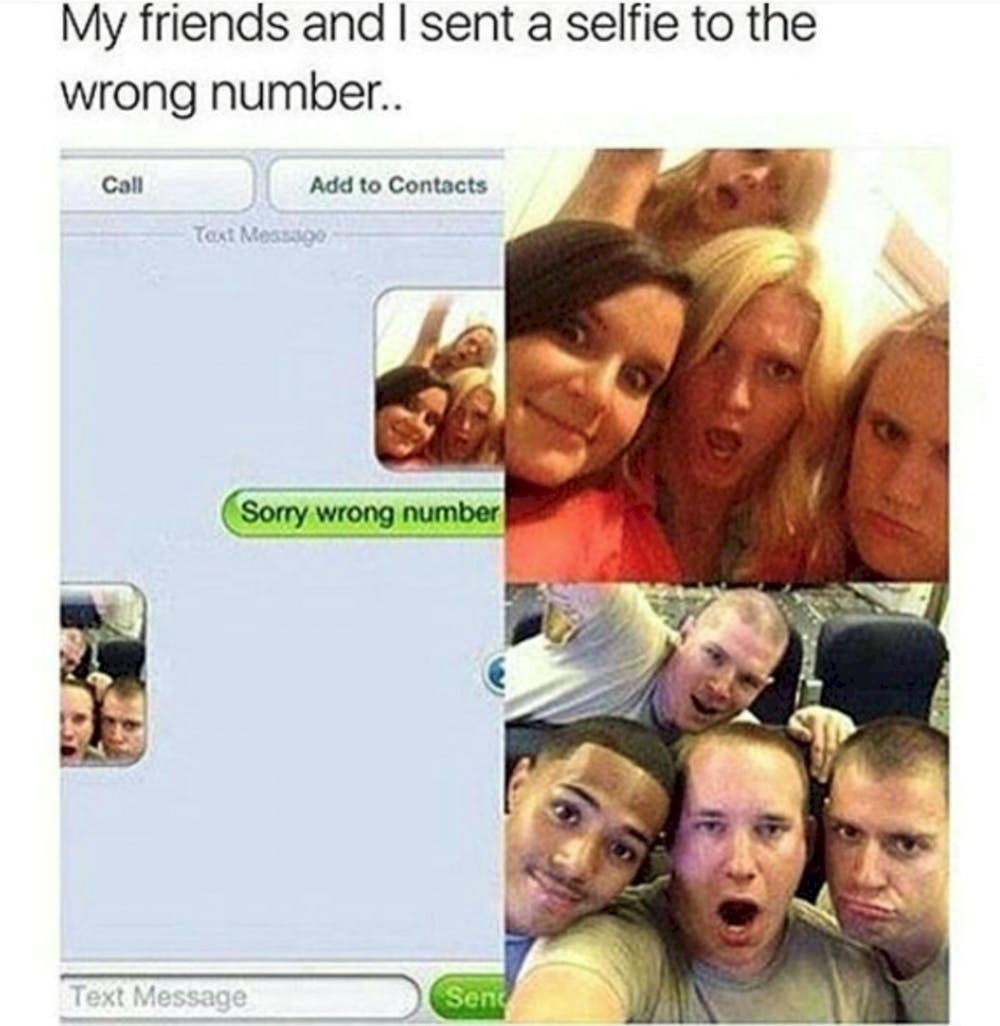 Never mess with the boys.

All she wanted was to say ‘Hey’. 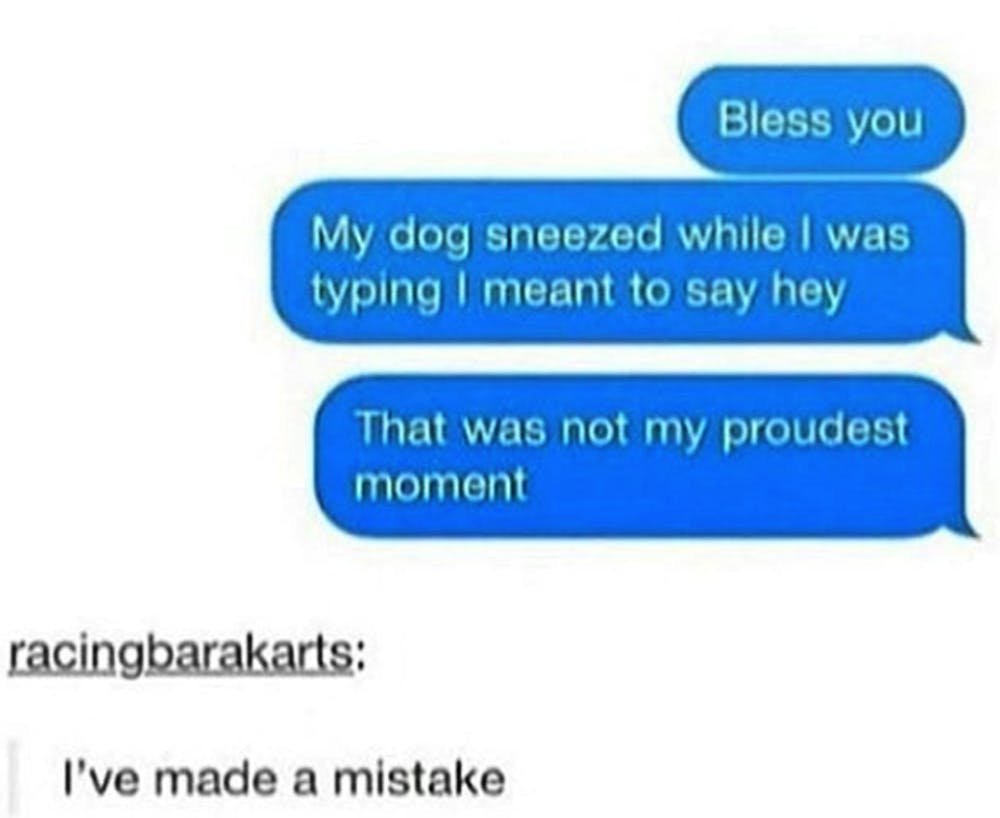 Happens when you forget how civilization actually works. 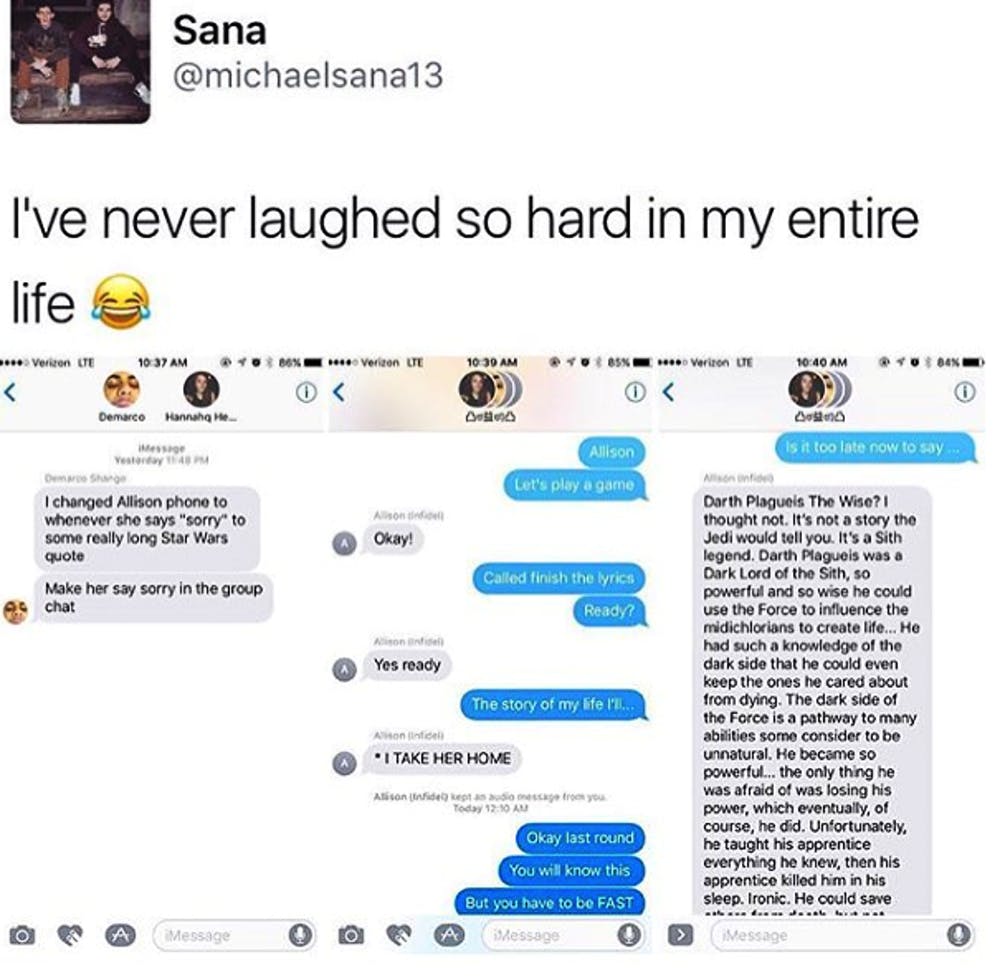 Imagine doing this in a group chat. Is it too late now to say… Darth Plagueis The Wise? I thought not…

Yep, that’s me in my best form. 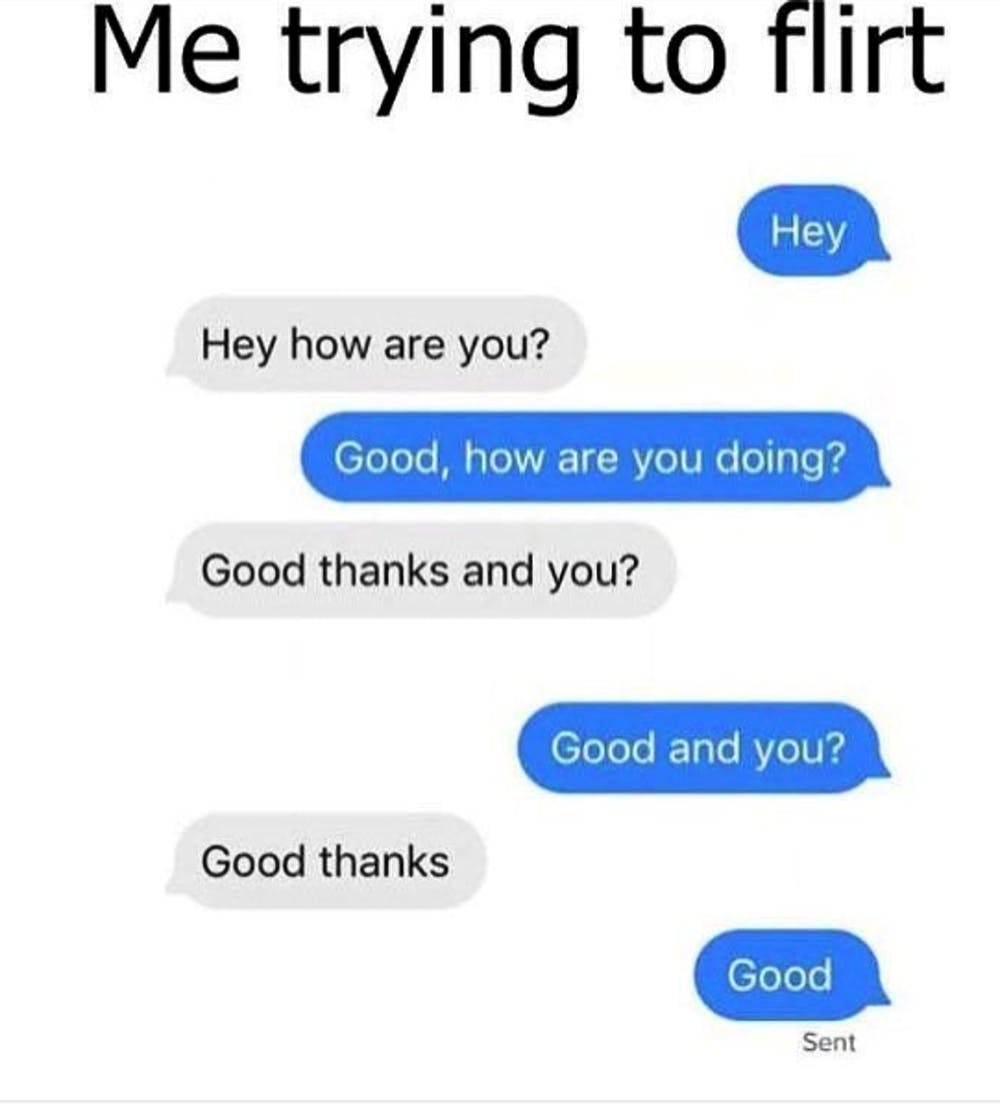 Thanks for chatting and making me fall in love, by the way, I have named our kids Jessica and Smith, nice talking to you.

What kind of weirdness is this? 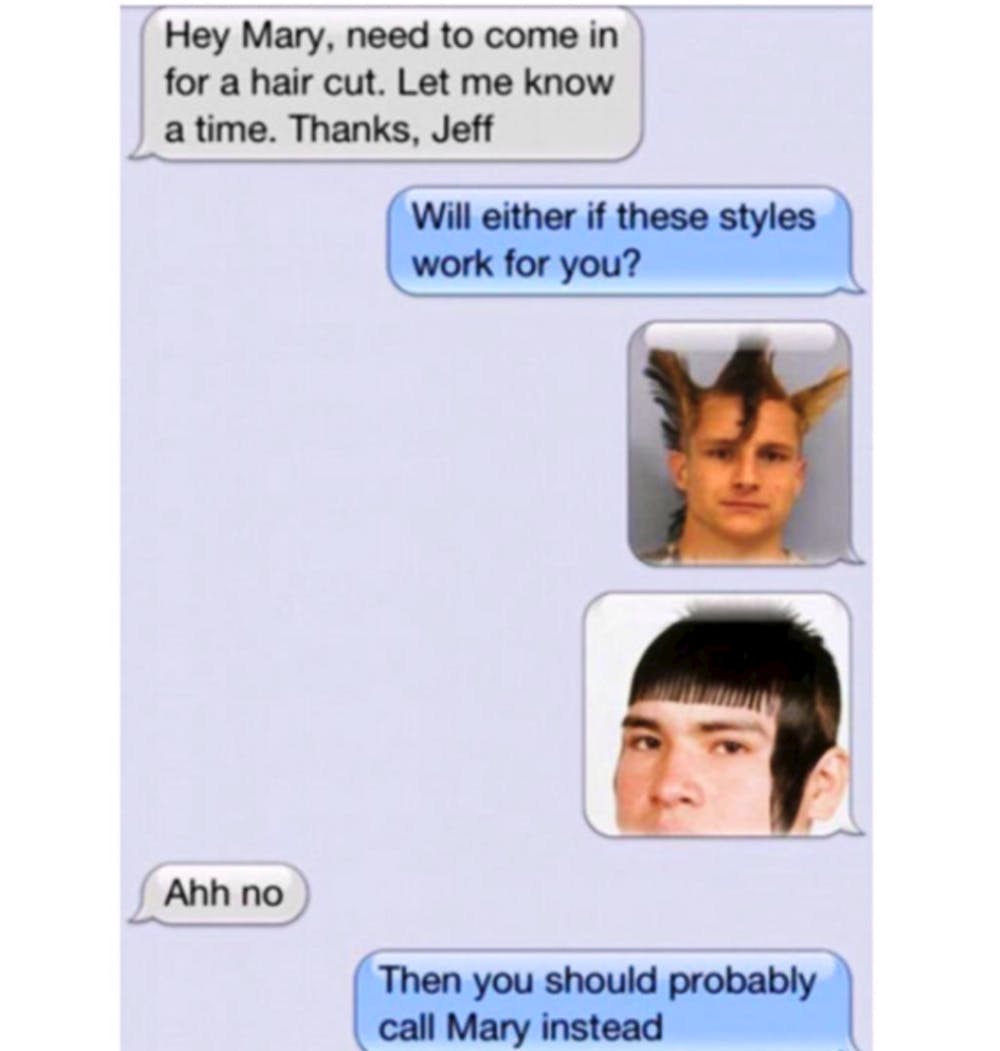 If he said yes, I don’t know what could have happened.

Creepers stay away from mah lady. 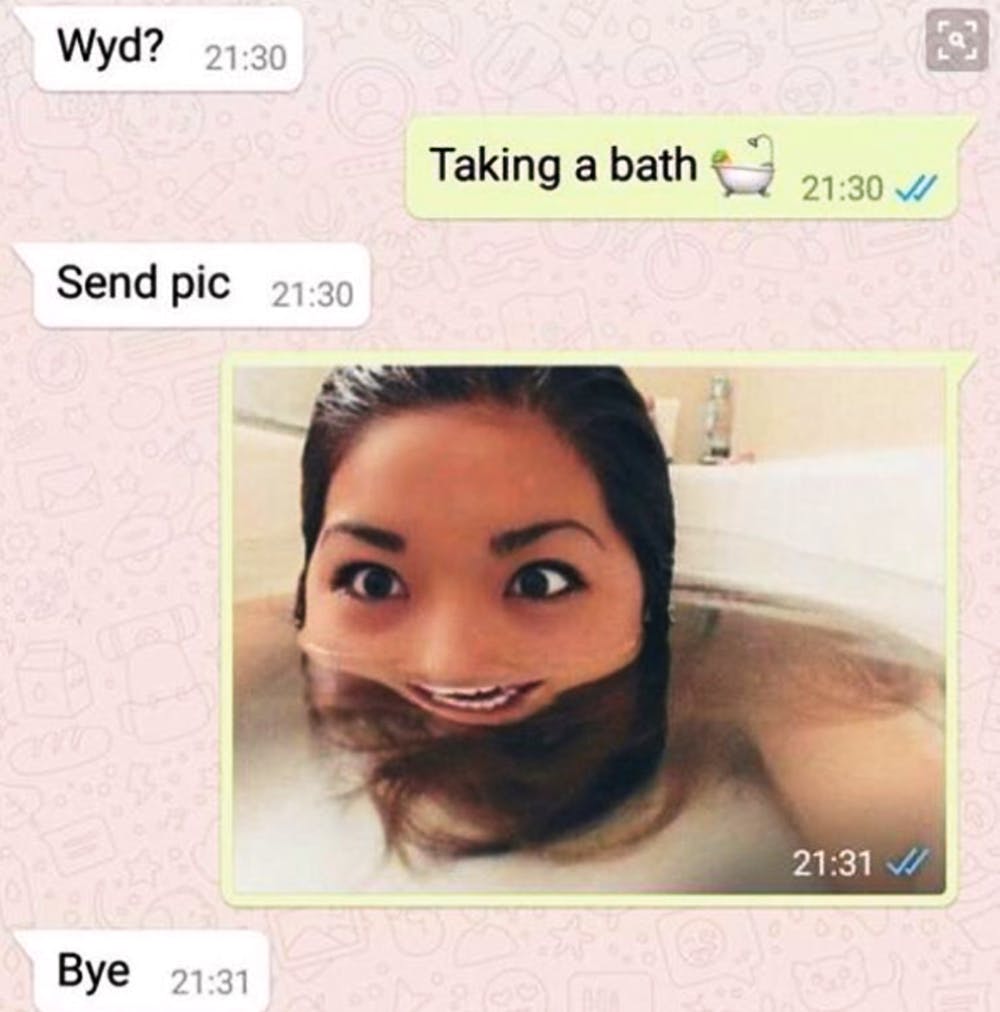 It’s a rare talent to creep the creeper away, hats off to this lady or whatever this is…

How to have an instant breakup. 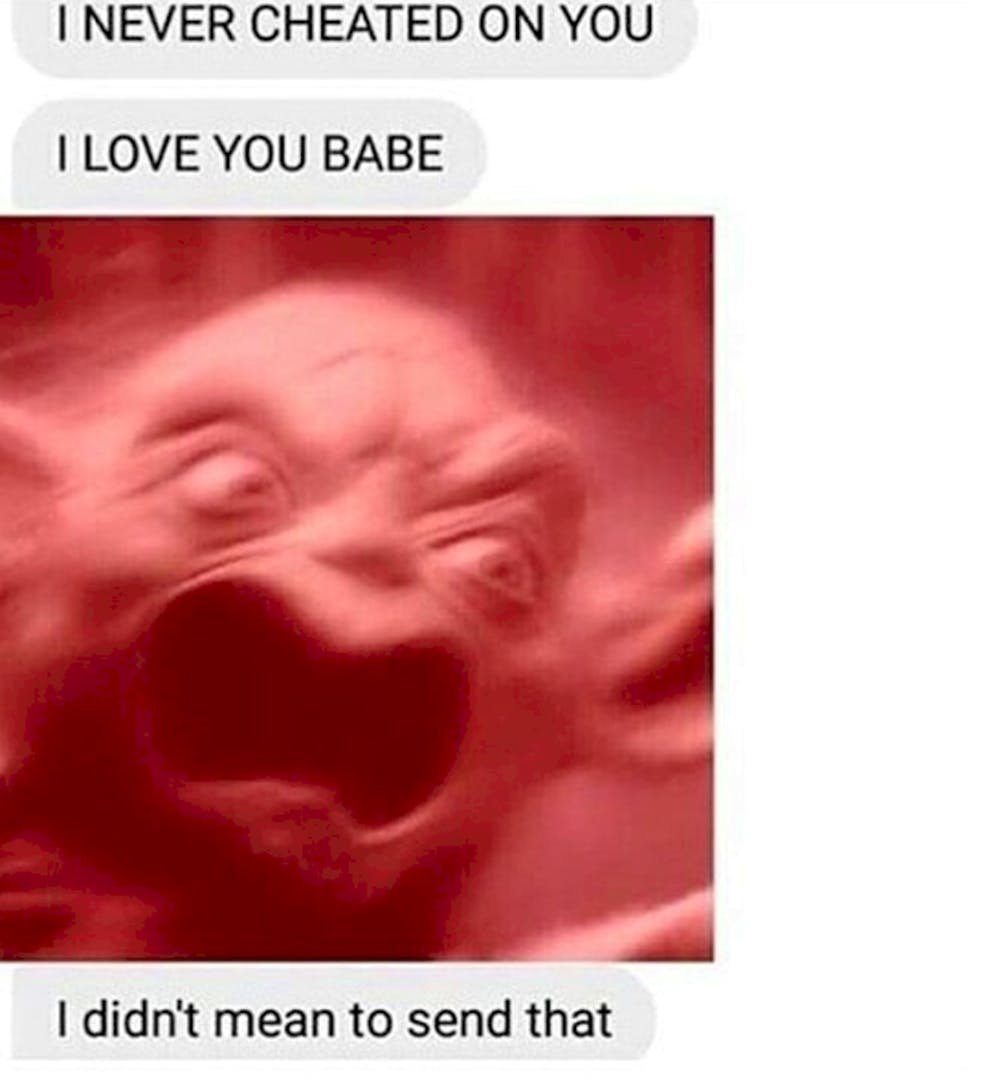 Accidental text sending apart, what was the point of this Star Wars weird image in this whole text! 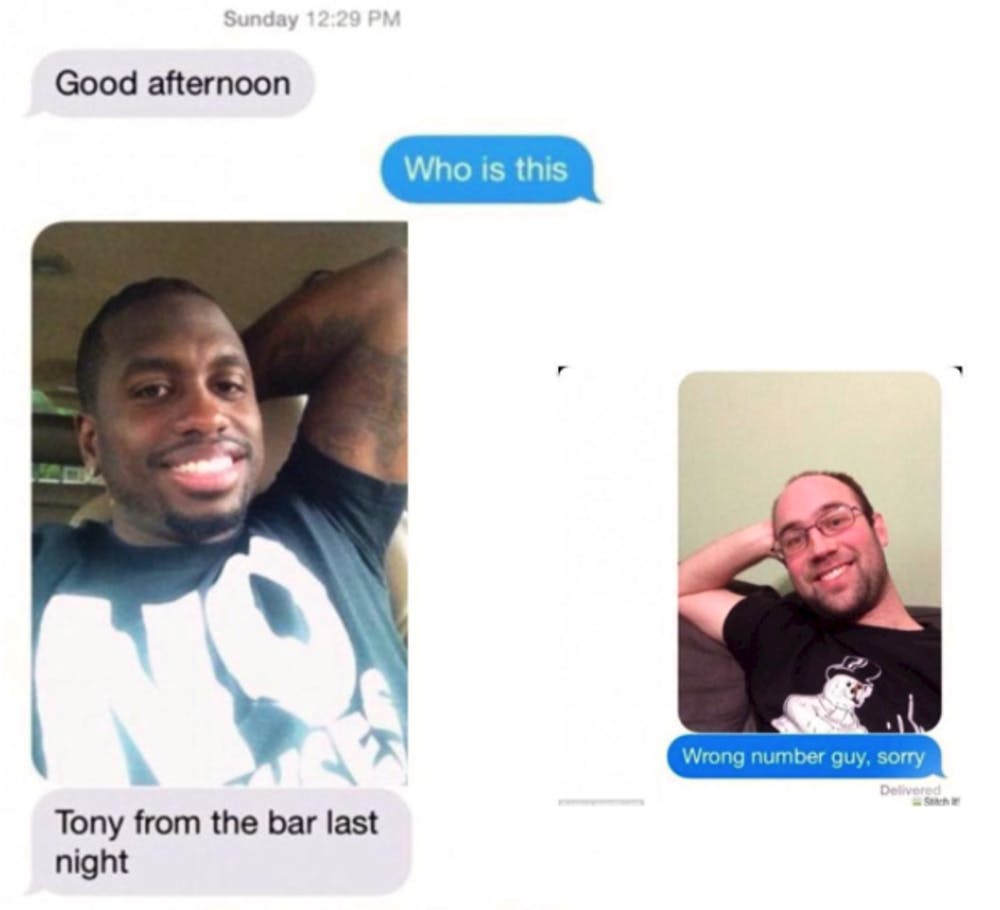 What was this guy expecting anyways? Would she send him a pic of her or something? 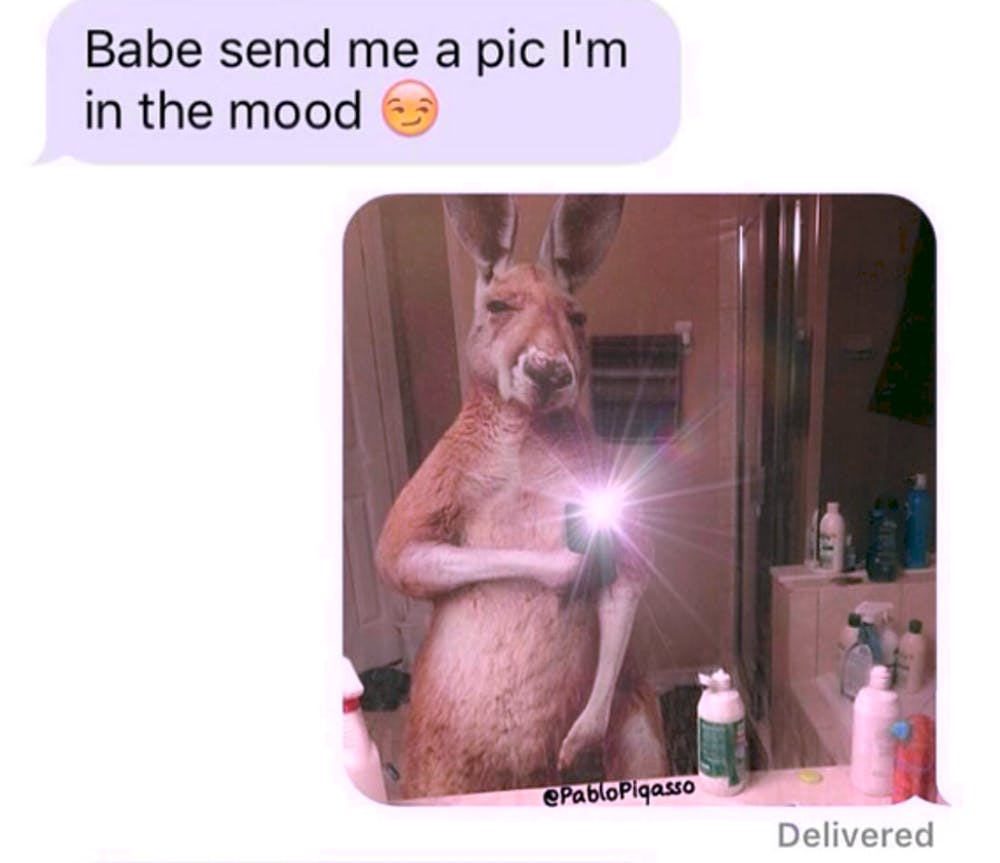 But, why does this Kangaroo image with him taking his own selfie while his hands on his balls exist in the first place?

There’s nothing beyond the cat’s birthday. 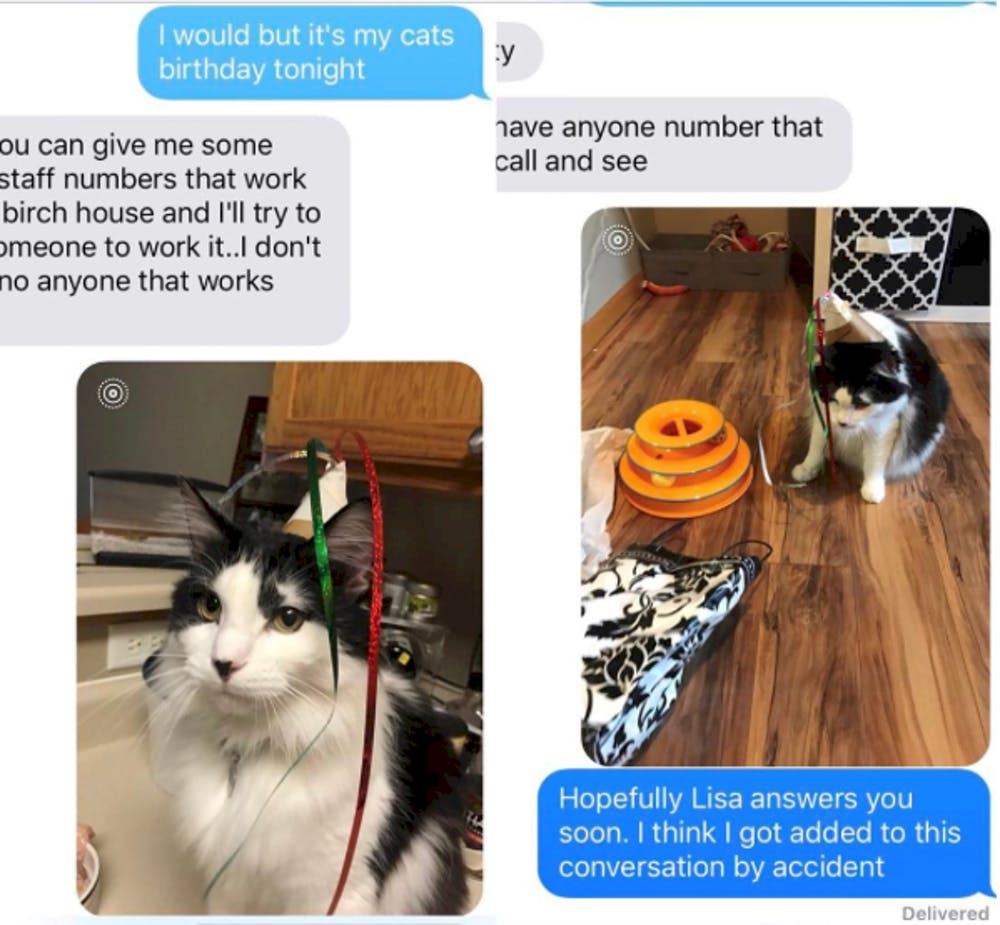 When the boss realizes his mistake.

He is ready bruh! 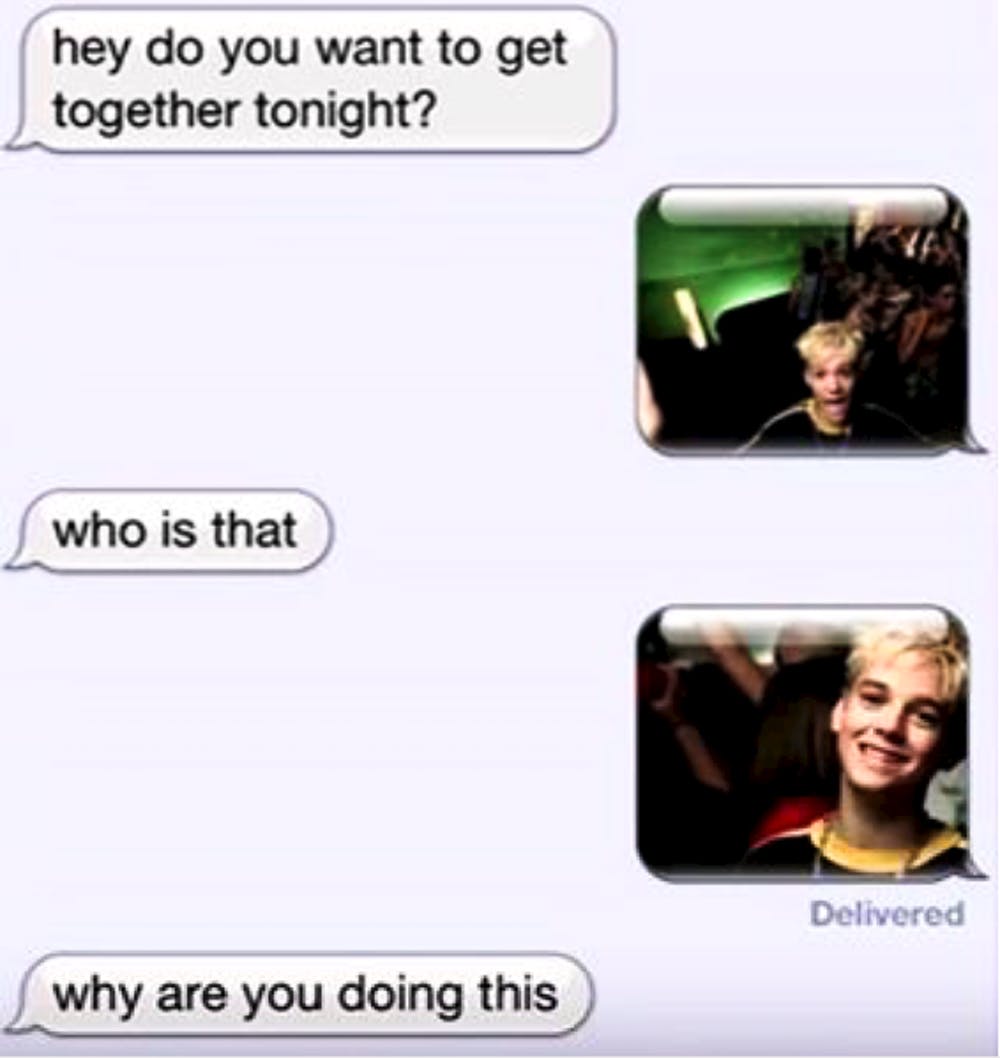 Can’t you see his enthusiasm already?

This is beyond science. 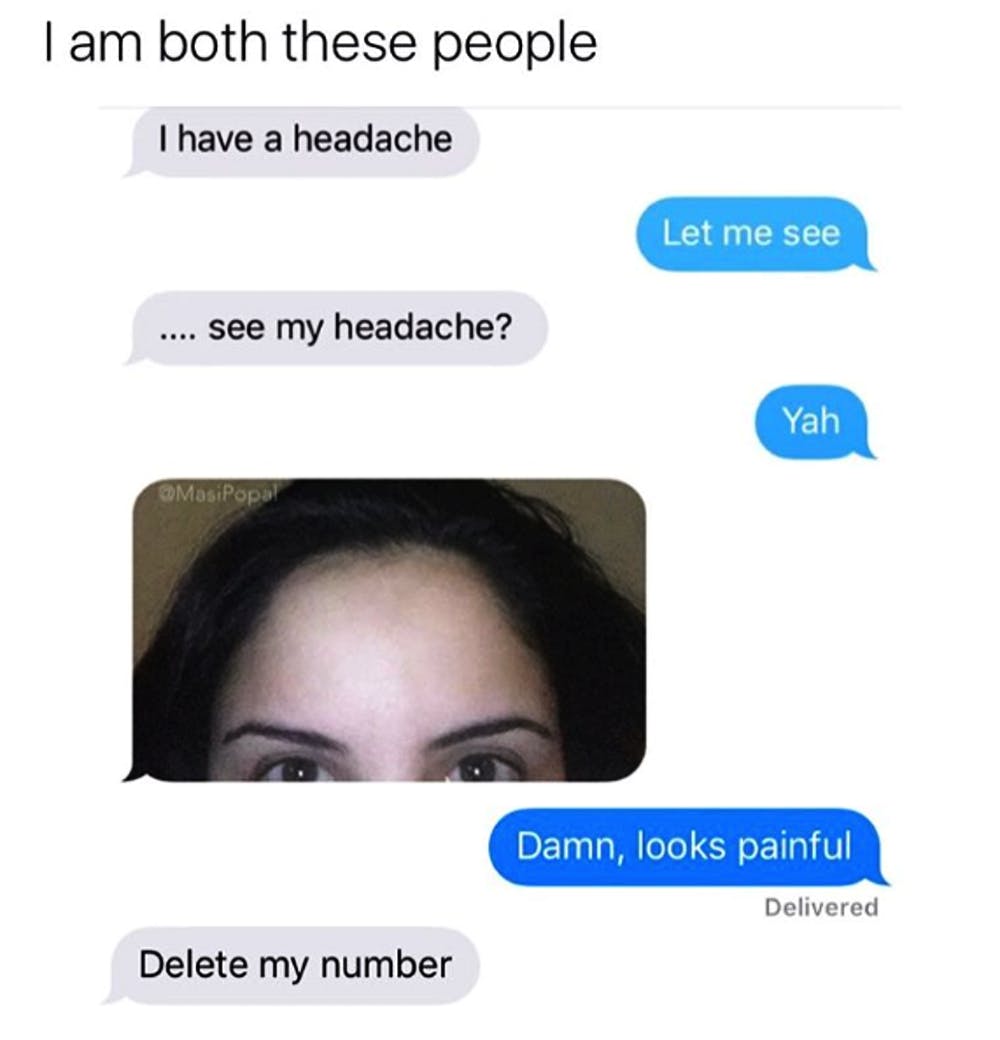 Delete yourself from the planet, please.

Behind The Scenes And Bloopers Of Game Of Thrones Are Hilarious

12 Legendary Pranks That Will Tickle Your Funny Bone