Sarcasm.co
Home Art & Design Real Pictures That Look Like They Are Photoshopped But Are Not

Nature is the best filter available, and nothing proves that better than these real pictures that appear to be photoshopped that we will be going through. These pictures are bound to blow your mind. So, without further ado let’s go through these seemingly photoshopped pictures that are actually real.

Also see: These Incredibly Creative And Humorous Vet Signs Will Make You Roll On The Floor With Laughter.

Here are some real pictures that appear to be photoshopped

1. The trees in Schronbunn Park appear like a perfect wall that seems to be unreal. Looks like someone photoshopped a portion of the trees and inserted sky in there. 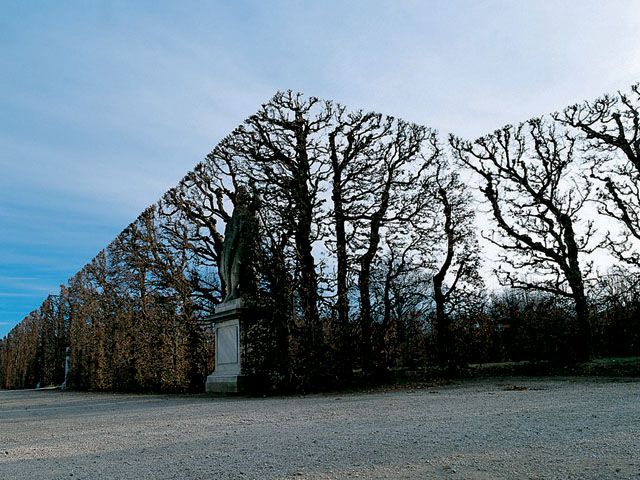 2. The boat isn’t floating in the air, but it appears so until you take a proper look at it. 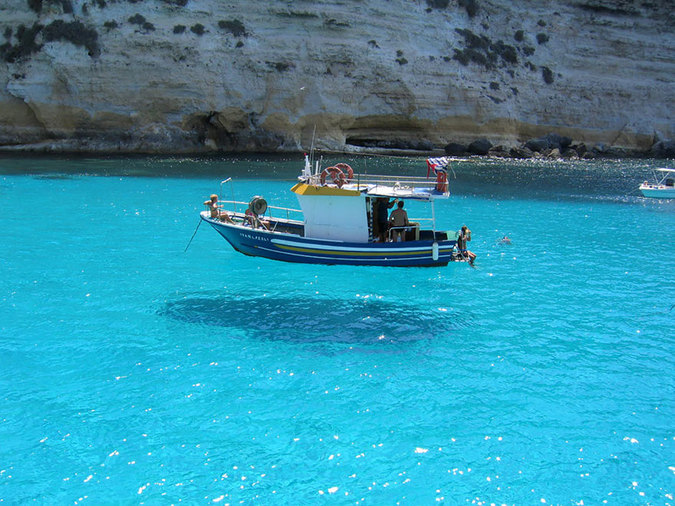 3. Here is an unrealistically beautiful picture of Salar de Uyuni situated in Bolivia which is the world’s largest salt flat. 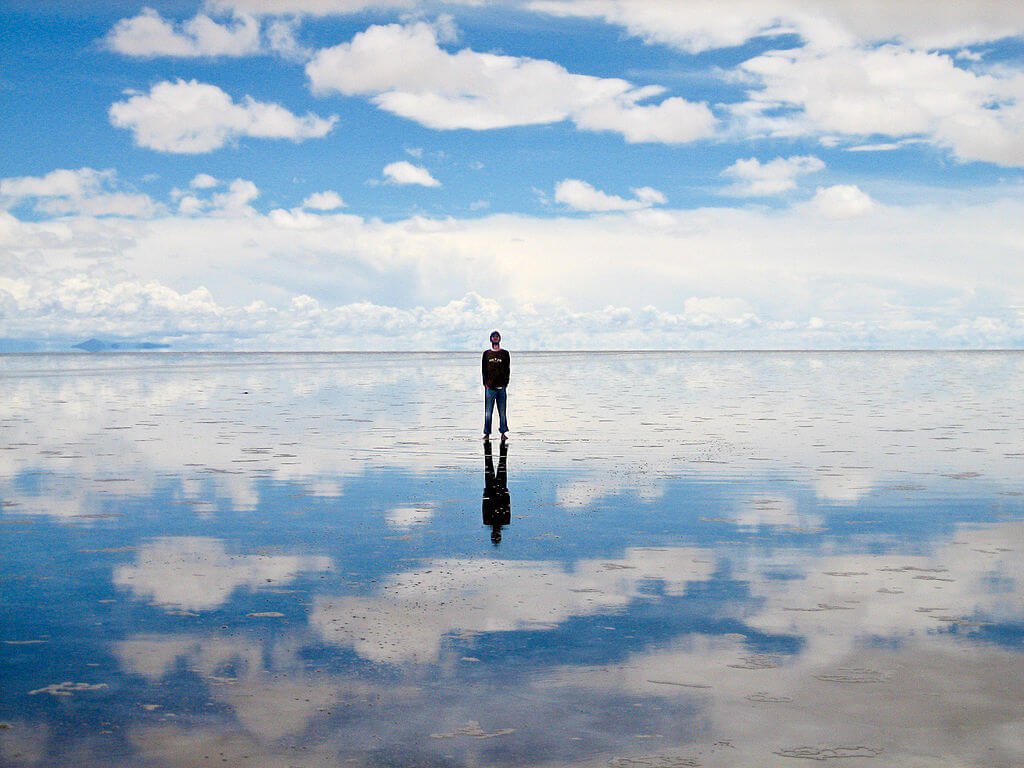 4. A beautiful frozen pond in Switzerland. Who would’ve ever thought that frozen water could look that amazing. 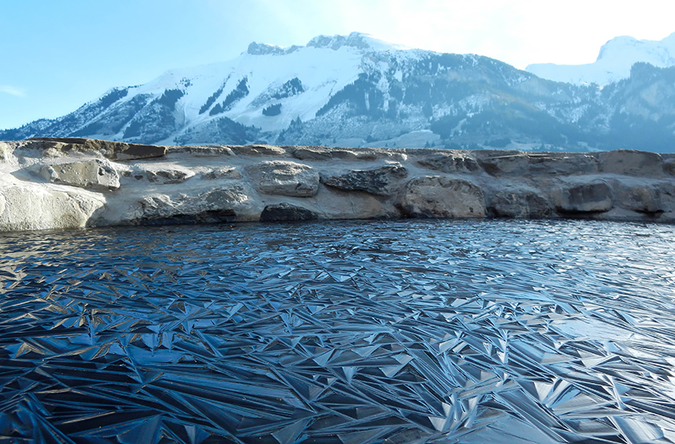 5. This sculpture situated in New Zealand looks like something straight out of a vintage Disney cartoon, but believe it or not, it’s real. 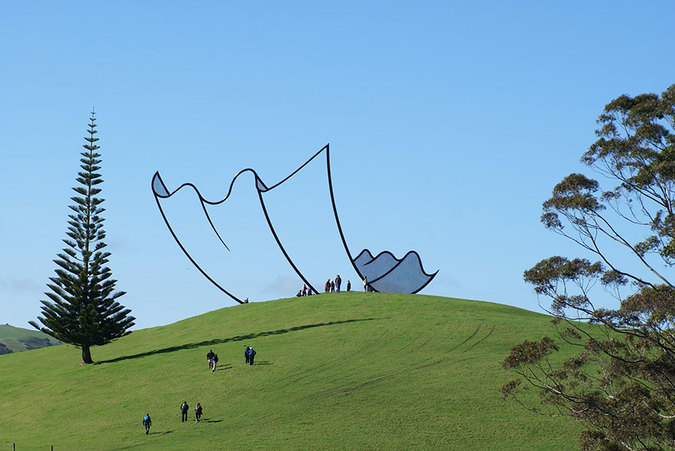 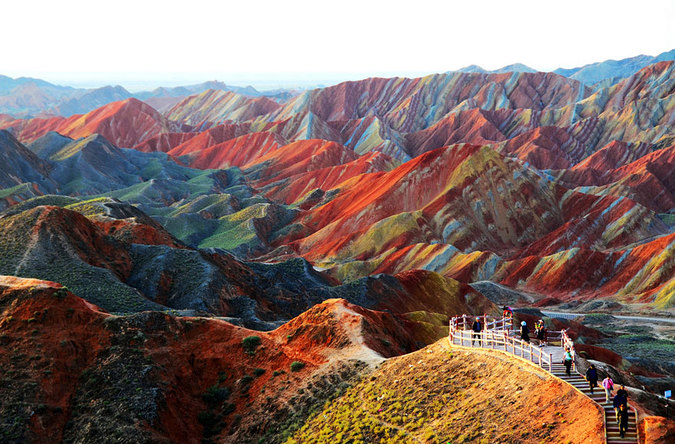 7. A magnificent sculpture of books falling down from the window. 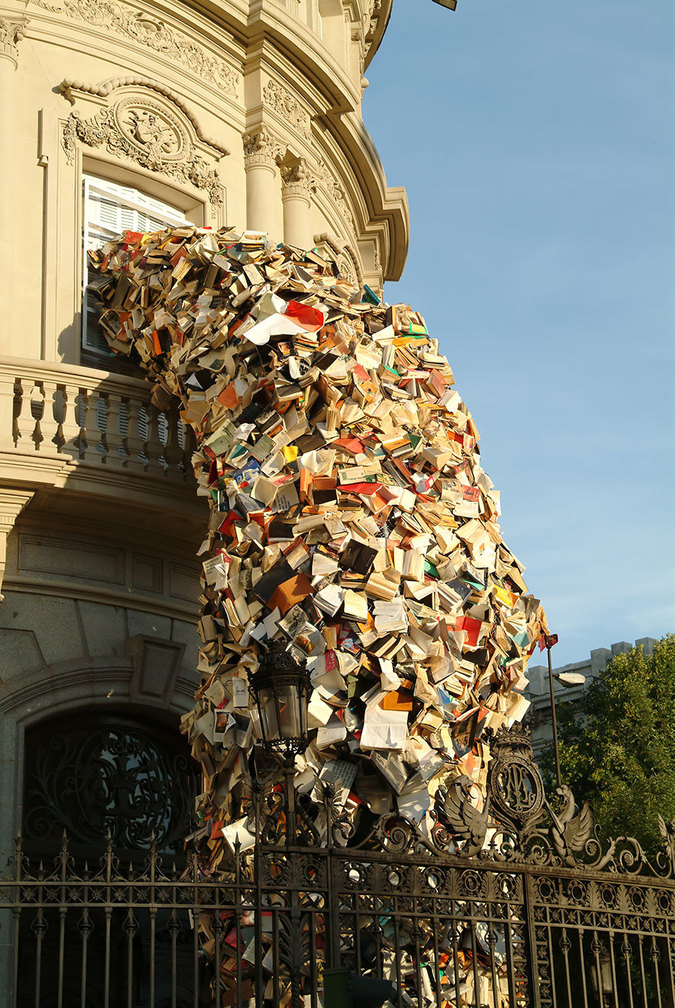 8. The roads seem to be divided, but they are not. It’s just a reflection of timber in a puddle. Unbelievable, isn’t it? 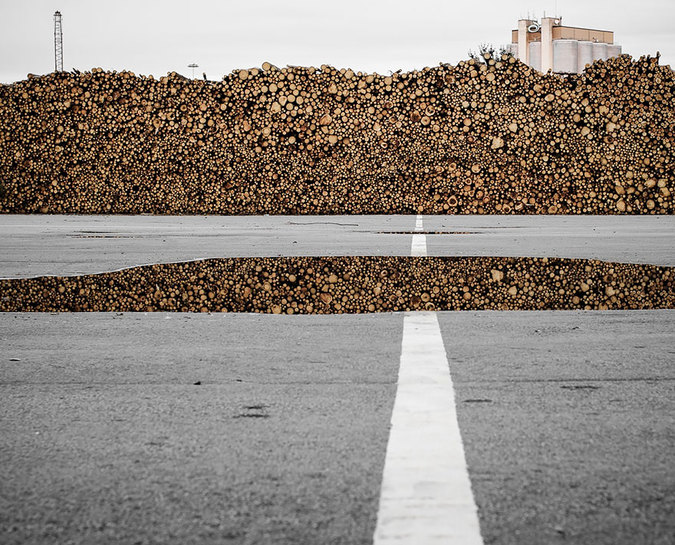 9. An incredible picture of Hausmannian building in Paris during its renovation in 2007. In order to hid the renovation, a canvas was placed over the building. 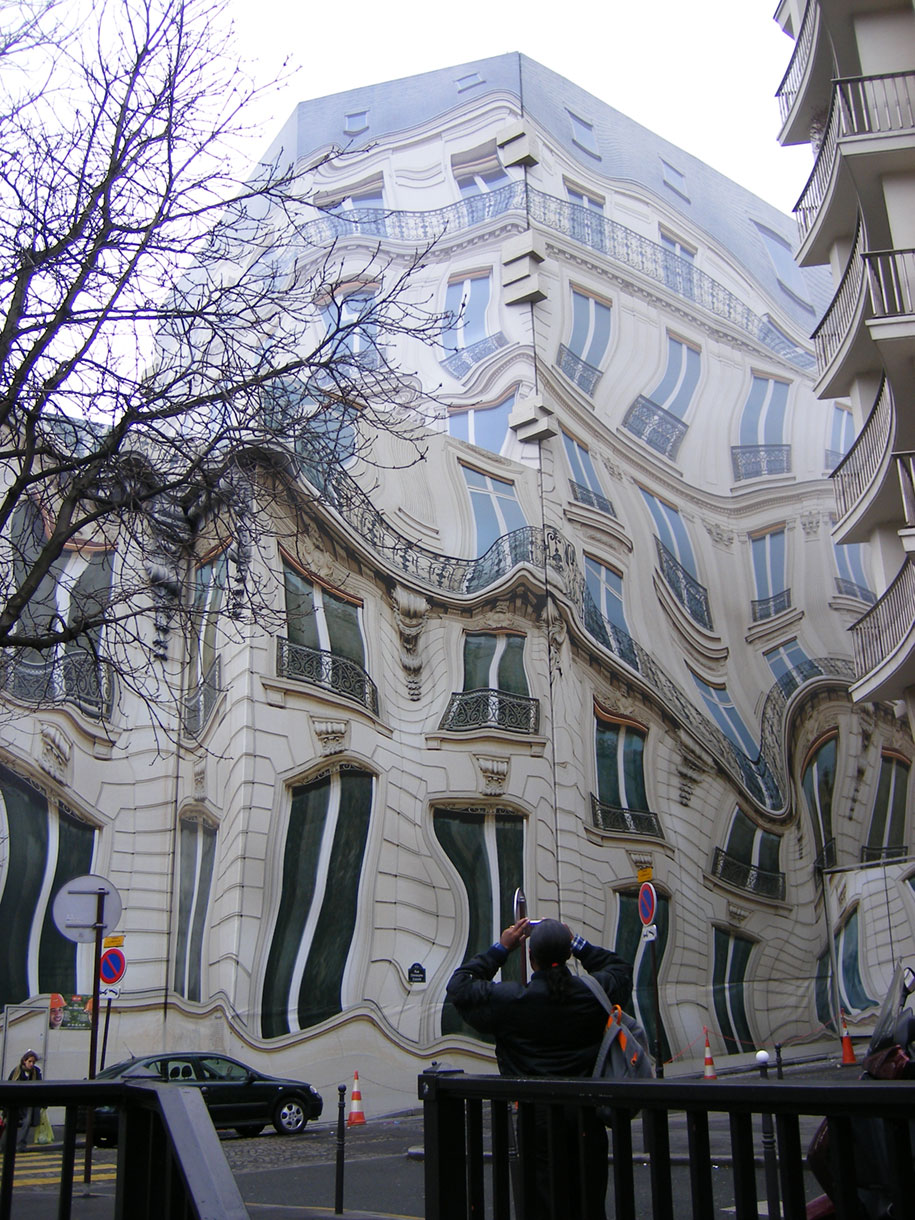 10. This dress from a dress from a Viktor & Rolf collection looks like something that a magician can utilize in numerous ways. 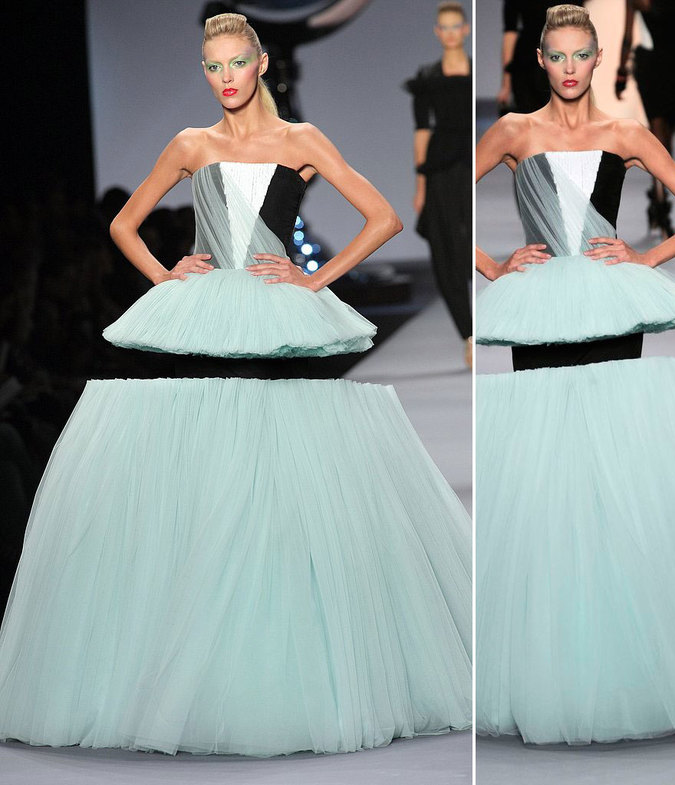 11. What’s more amazing than seeing this bird appear in the cup, is the fact that in actual these are just two potato snacks in a cup of coffee. 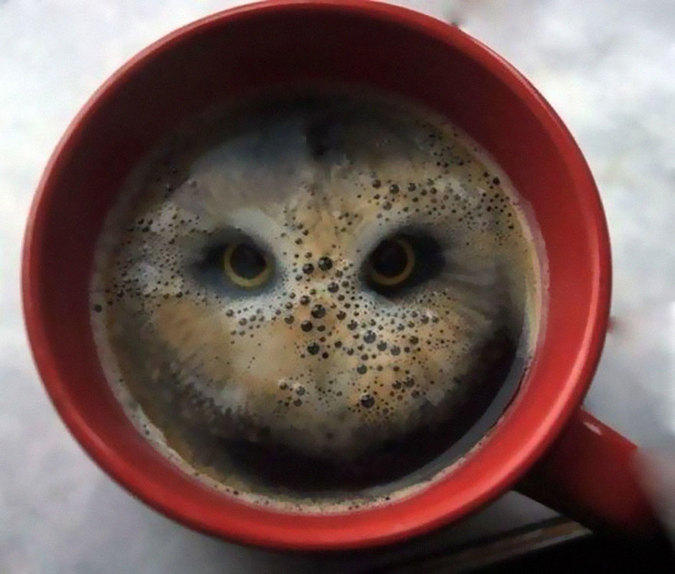 11. A picture of trees in Western Hungary after a toxic waste spill. It’s not a filter. 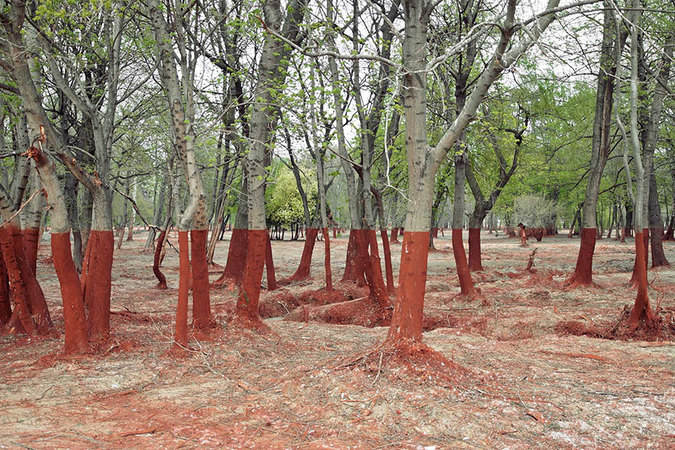 12. An incredible picture of a 3-D Grass Globe Illusion at Paris City Hall.

13. The side you choose will tell a lot about your personality. 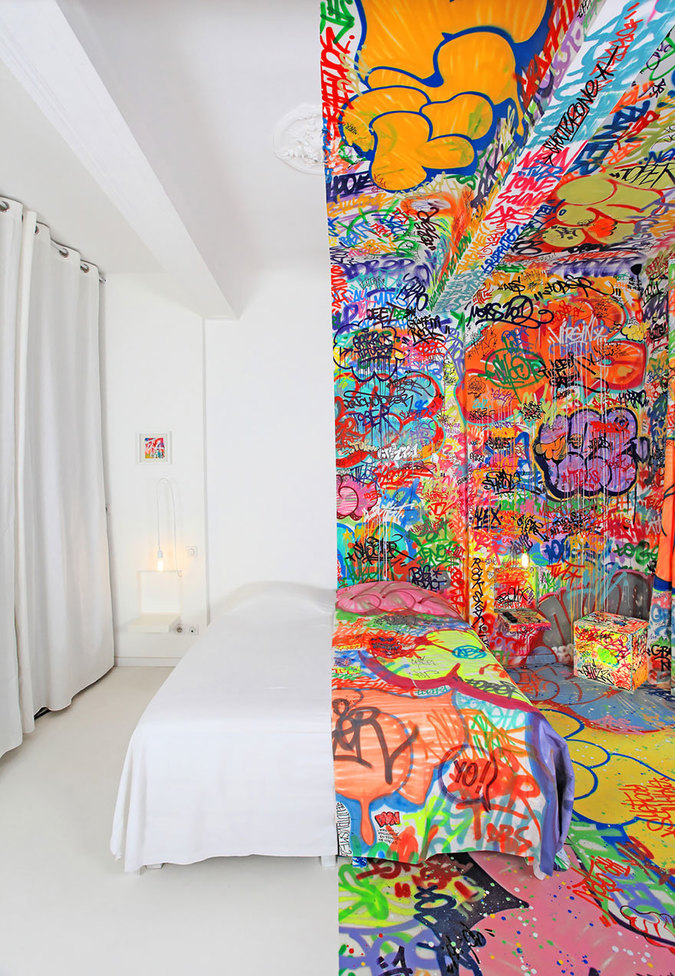 Didn’t these pictures that appear to be photoshopped but are actually real leave you all in amazement? Of course, it did. As we said earlier, none of those Instagram filters can match up to the amazing things nature can create. Don’t forget to share this wonderful piece on social media.

15 Awesome & Mesmerising Fidget Spinners Videos That Are So Satisfying!