We are all so familiar with the sight of some daily things that we fail to notice some apparently weird or strange things. Here are some of them.

1. The zigzag wire of trams 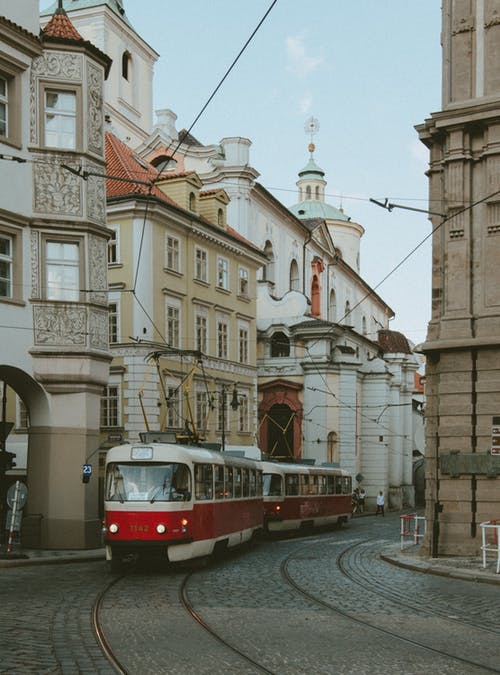 Many of us come across the zigzag wire of trams. Why this is so. The answer is it is done to reduce the wear and tear of the overhead pantograph. 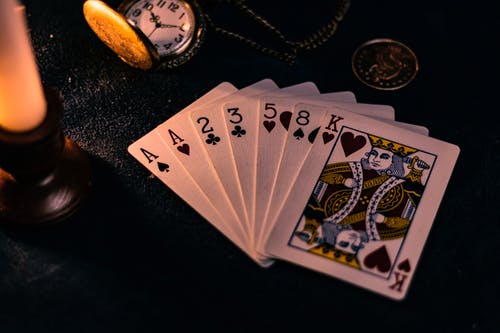 Who killed the king could have been the common question on seeing the king of hearts among the French deck of common cards. This is because in this card the king appears with a dagger in his left hand and attempting to kill himself. 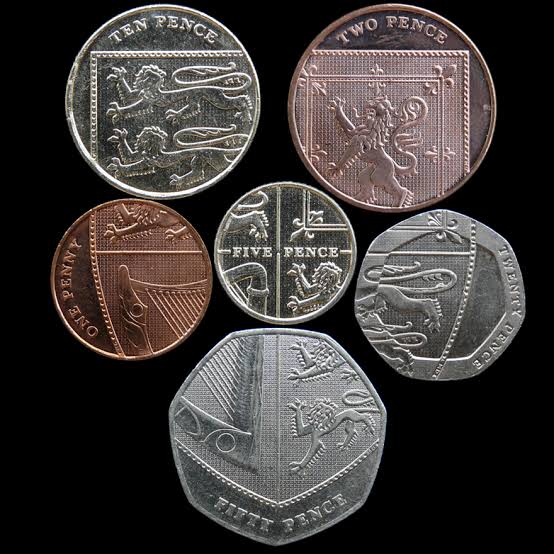 The royal coat of arms is adorned by one, two, five, ten, twenty, and fifty pence British coins and it forms the complete shield. 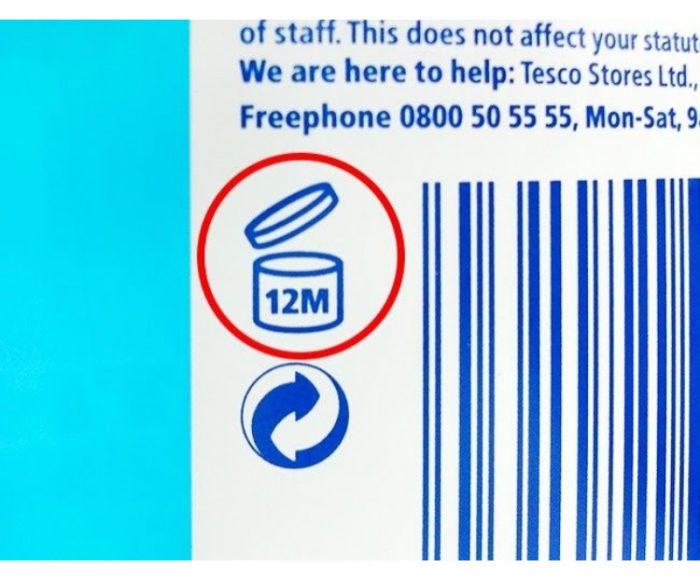 The open jar symbol on cosmetic packaging is significant since it signifies the period after opening of the jar till which the content will be safe to use.

5. The crown of the Statue of Liberty 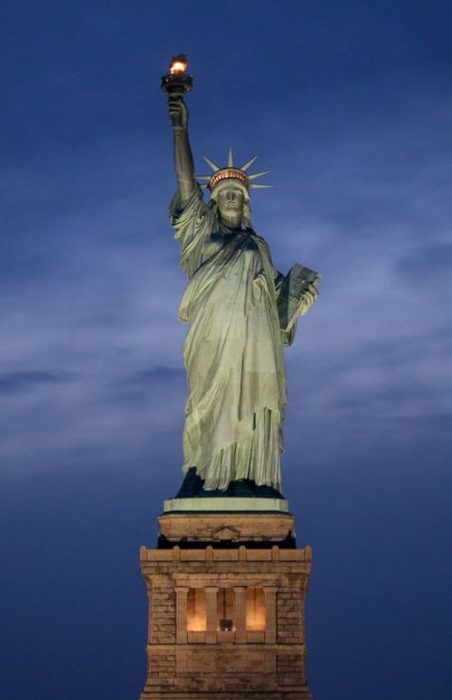 The seven spikes on the crown of the statue of liberty represents 7 continents and 7 oceans of the world. Did you care to know? 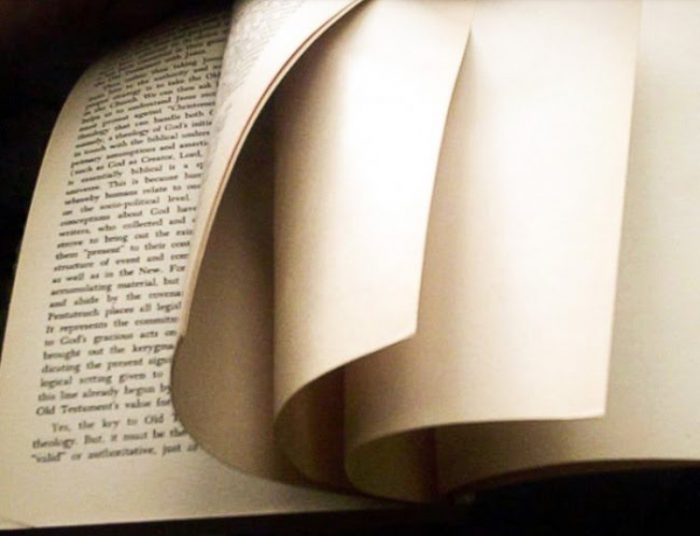 Some books contain few blank pages. This results when large sheets of paper are taken, but there is no enough content to print in the book. 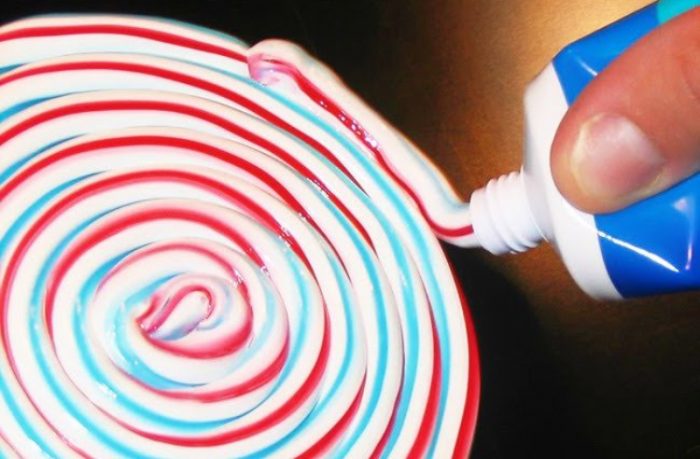 There are some toothpastes that come with three colors – red, white and blue. Here red is given for healthy gum, white is fluoride and given for whitening and blue is for fighting germs. 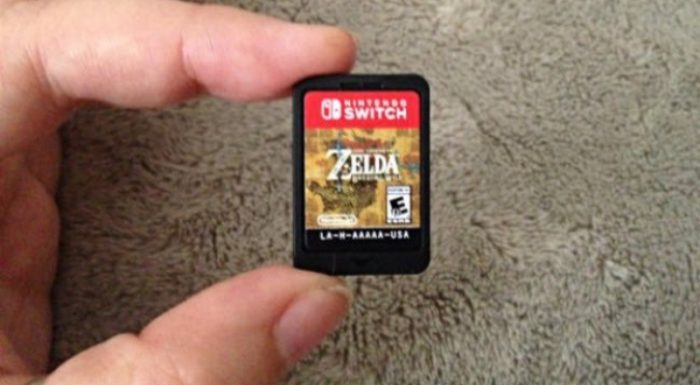 The switches taste bitter, and most people don’t know it. However, the reason is that the manufacturers wanted to keep kids safe from it.

9. The number on Heinz packets 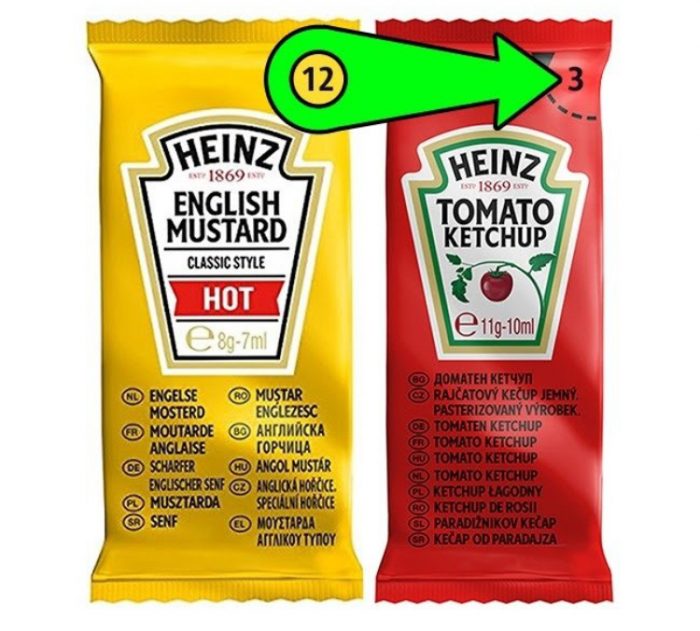 There is a number on the right upper corner of Heinz packets. This is done to keep a record about which feeling line it was placed in. 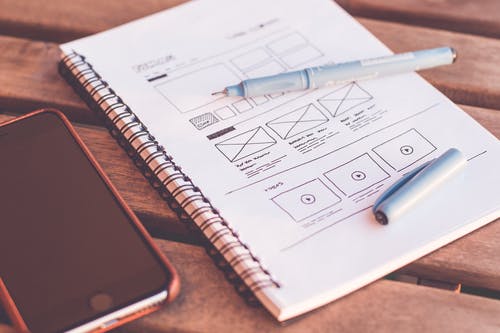 Pen caps have holes in them. This is done to prevent kids from chocking in case they swallow it.

They Are Creating Roads Out Of Plastic Bottles That Will Last...