The way a photographer looks at every detail is very different from a normal person. You can only see their perspective when you see the pictures. The way they take pictures also reveals a lot about their personality. And it’s a universal truth that every photographer has their own unique style that no one can match. Here in this article, we are going to unveil his truth by showing some examples. A photographer from the UK, Danielle Reeder came up with a project named  “The Travelling Dress Collective”. She gave a small test to eleven photographers by giving them the same dress and asked them to shoot in their own unique style.

Also read: These Are The Hidden Truths Behind The Fake News

This is how the same dress looked at different models when shot by different photographers. Let’s take a look!

This is the dress she gave to the photographers. 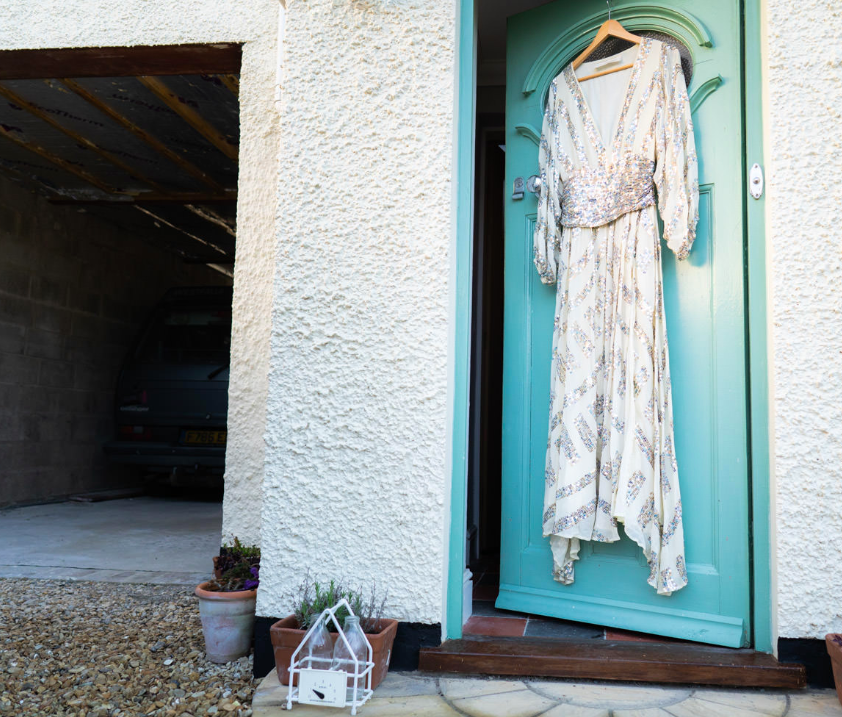 Gary Hill: “I was so excited to do this project when Danielle me about it”. 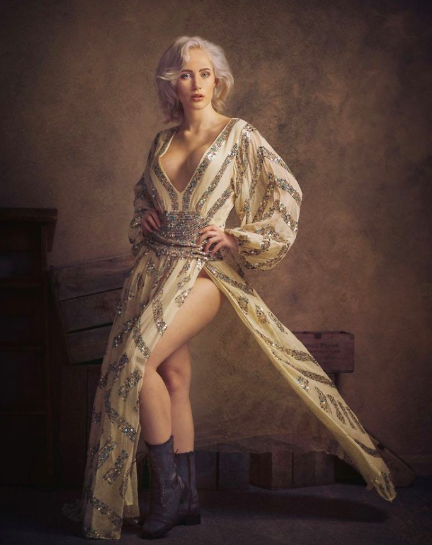 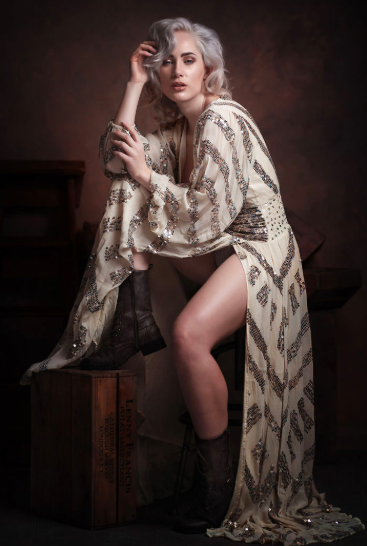 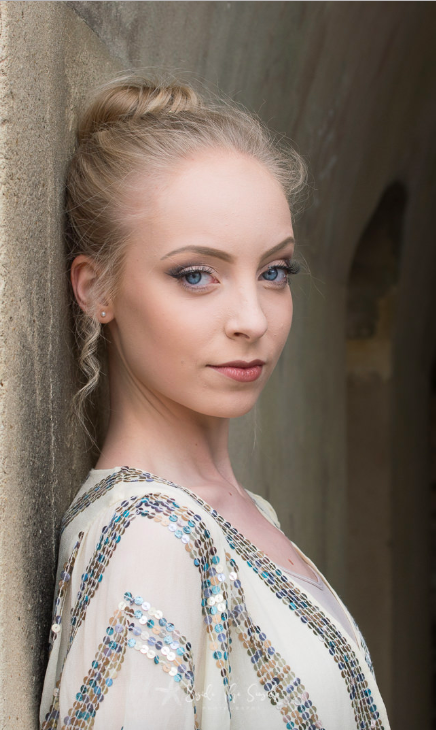 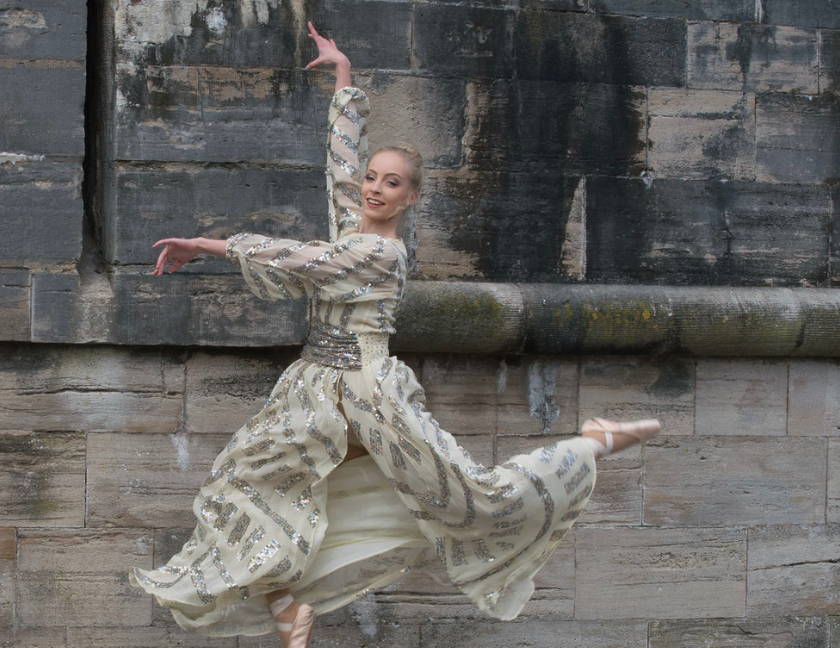 Francesca Low: “I already had a vision when I heard about this project. When I think about bohemian, It reminds of open fields, love, fields and freedom. For this very same reason, I decided to an outdoor shoot.” 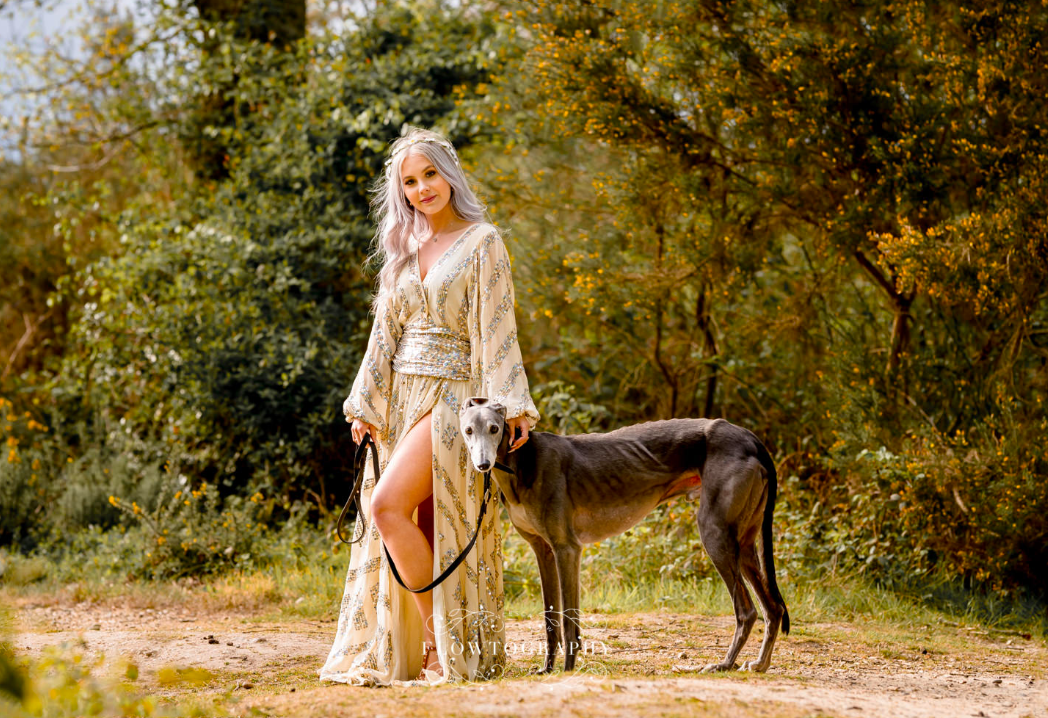 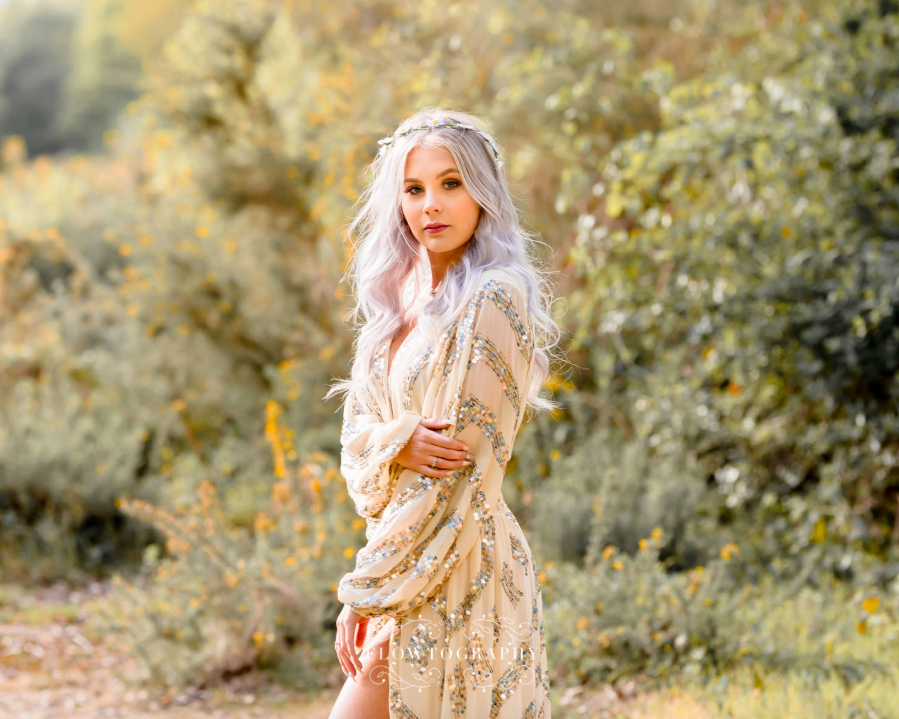 Rebecca Challis: “I felt lucky to receive this beautiful dress. She chose her close friend Paula for the shoot at a beach.” 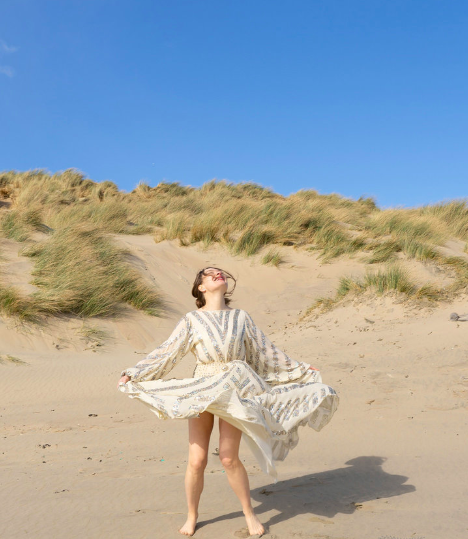 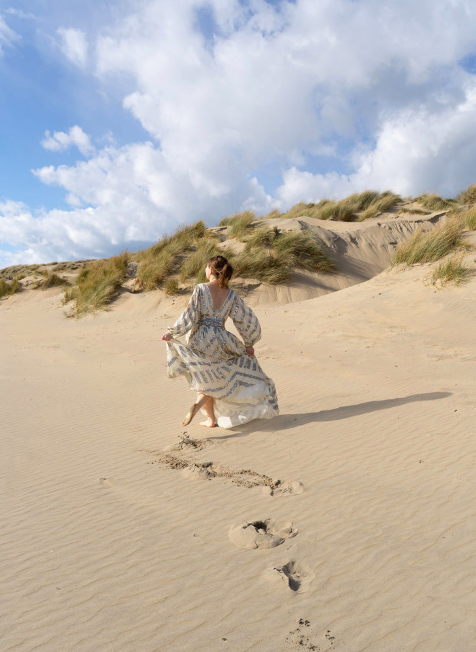 Elora Viano: “When I got the dress, I was amazed by its sparkle and stylishness.” 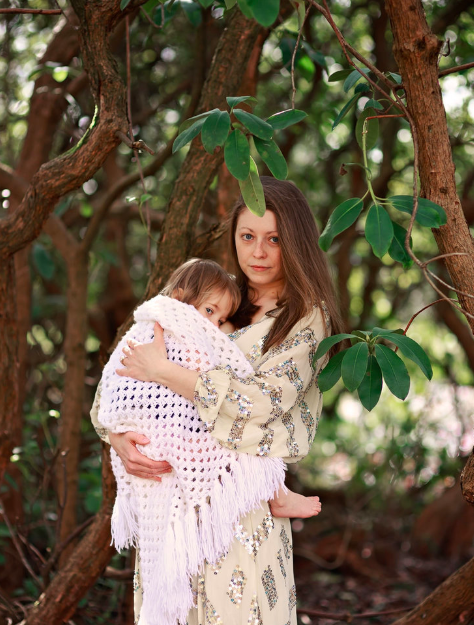 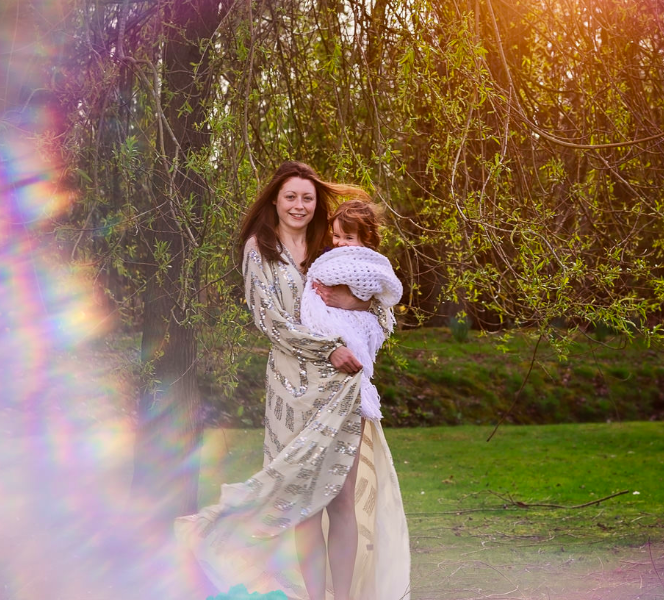 Lauren Shepherd: “The first thing that came in my mind after seeing the dress was shoot at a beach.” 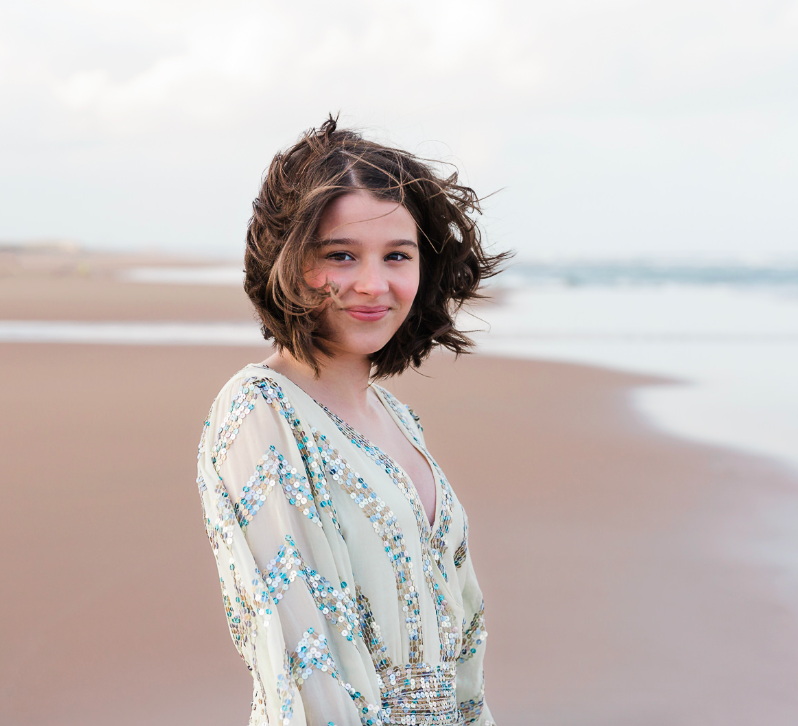 Jo Haycock: “I thought a lot about the project when I received the dress at my doorstep. I hanged it on the wall and looked it for a good long time before getting ready for the shoot.” 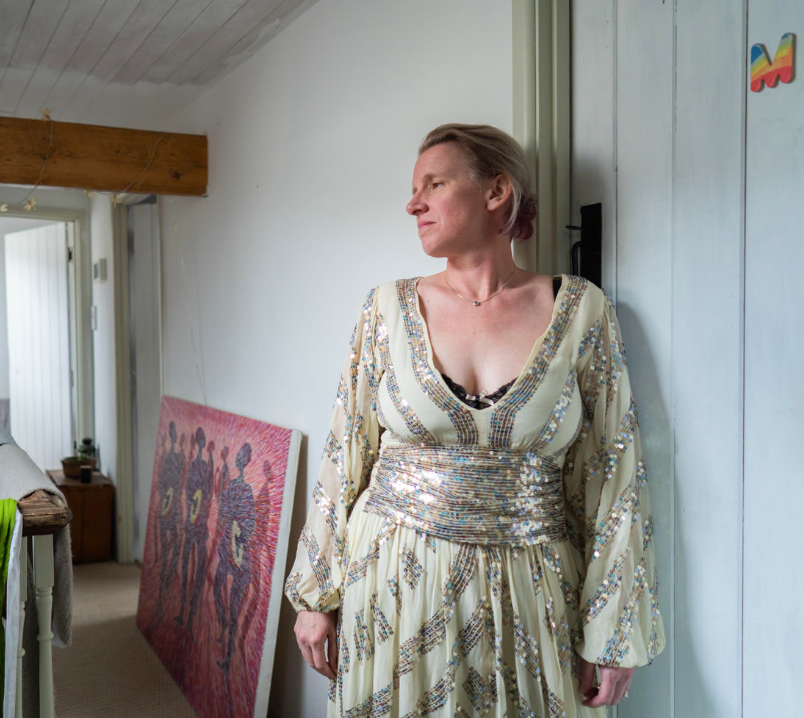 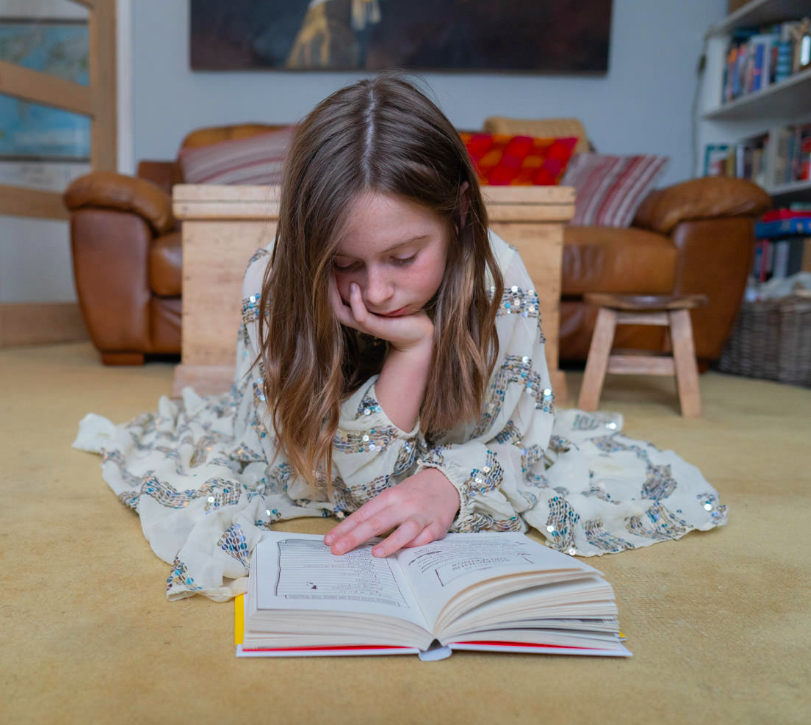 Ashleigh Shea: “I knew that most of the photographers were going to be using an adult model but I decided that I will let my 13 years old daughter try it.” 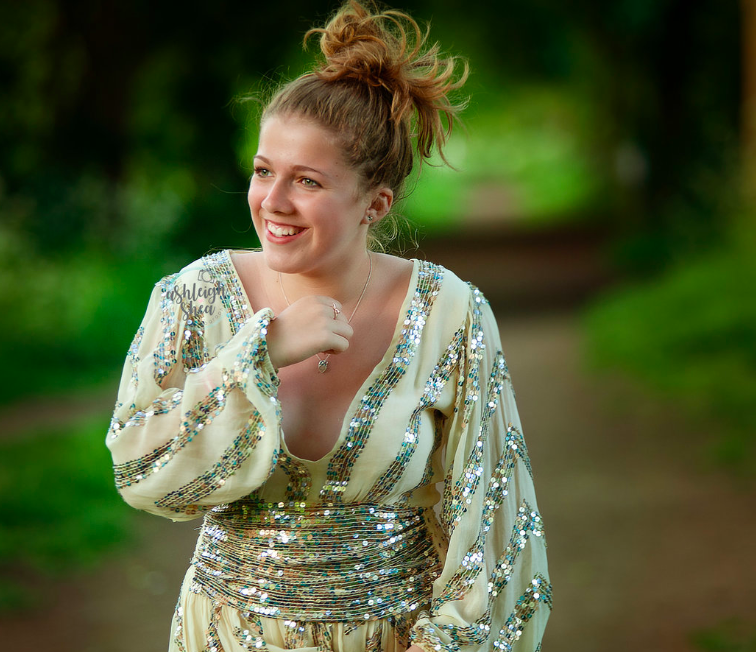 Chantal Storrs-Barbor: “I wanted to give it a little bit of a 70’s grungy vibe.” 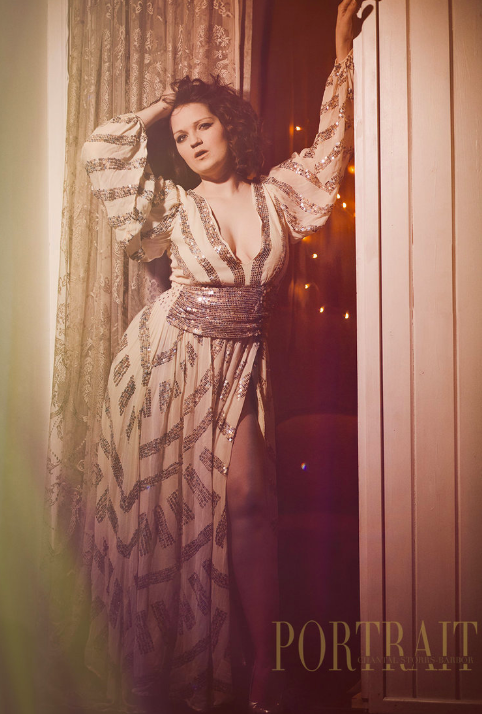 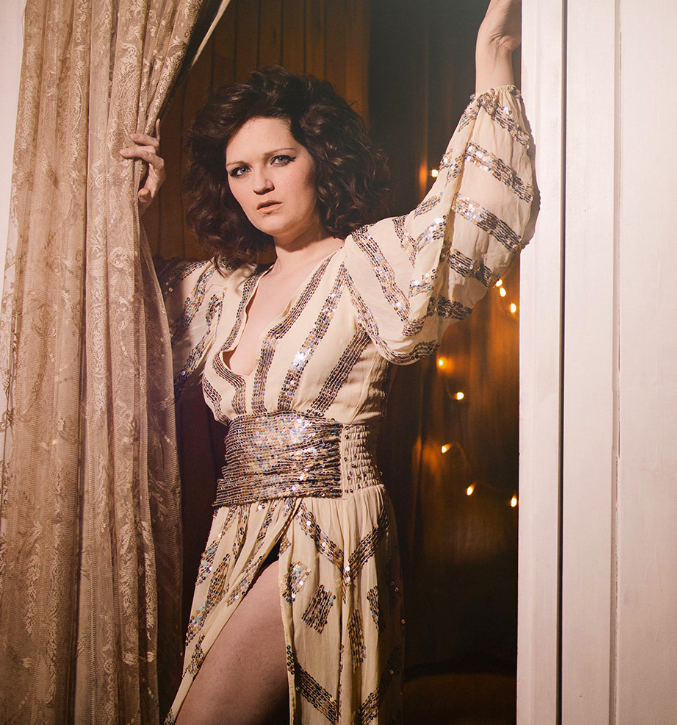 Andrea Bradley: “Initially, I thought I’ll use a model for this but I was brave enough to model myself. You should all face the camera and o a portrait shoot. It’s fun.” 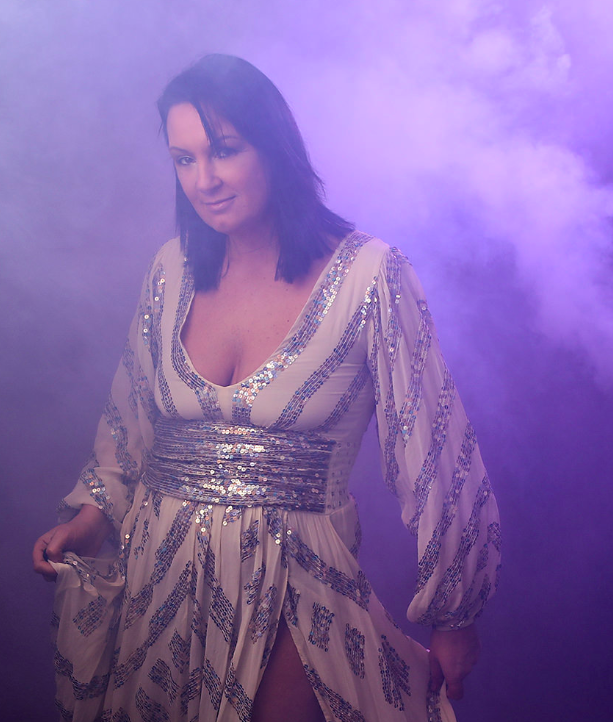 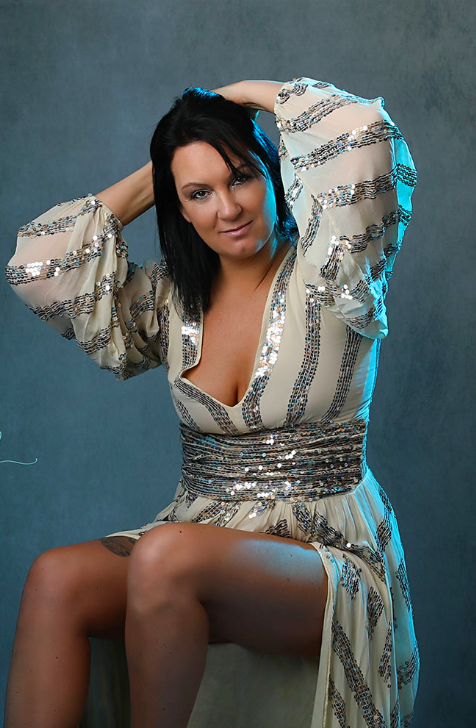 This Artist Turns Your Most Nostalgic Pics Into Stylish Tattoos!

This Wine and Beer Glass Set Are Made Of Cheese And...