Sarcasm.co
Home Crazy 10 Strange Myths That Came Out To Be True And We Aren’t...

Believing what the world says is easy. And so now and then we fall for believing myths. But here we present to you 10 strange myths that were actually true

The famous painter has his name on the list of myths that came to be true. Or do we make it strange by saying that Pablo’s got 14 names on the list?  Painter Pablo Picasso wished to keep his name which is short and simple. But the world always doesn’t work the way you want! So get ready for his real name because here it comes: Pablo Diego José Francisco de Paula Juan Nepomuceno María de Los Remedios Cipriano de la Santísima Trinidad Ruiz y Picasso. 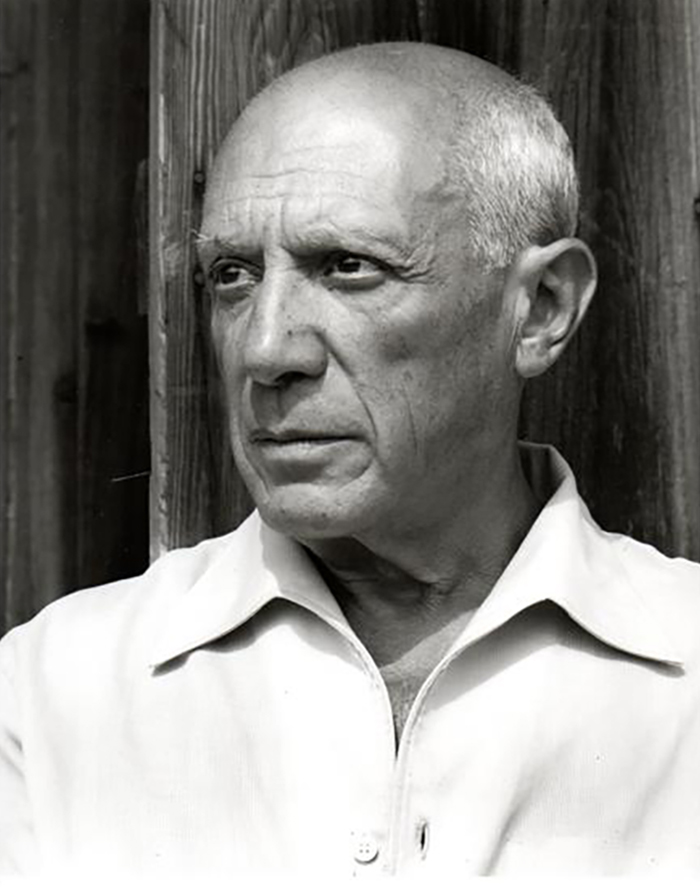 2. Cash machines that identify people not with their cards but… 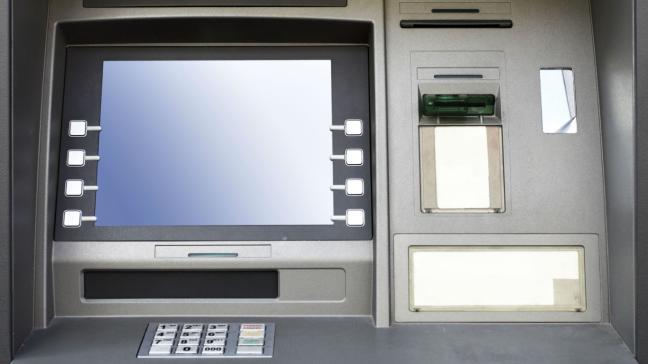 2015 was the year when this strange myth turned out to be true. China introduced the world to cash machines that identified people from their faces. The purpose of these cash machines is to prevent frauds. There are machines that recognize people with voices as well.

3. A building standing both in the US and Canada.

Heard about a library and an opera house being part of Canada and United States? Yes, this might be considered to be something like a strange myth. But the Haskell Free Library and Opera House sits between Stanstead, Quebec, and Derby Line, Vermont. Canada holds the stage of the opera house while the USA holds the seating.

Out from the myths, to be true Bohemian Grove is a place for real. This is the place that is known as the vacation place for the elites since the 19th century. But a secret camera filmed it tp prove it to the world.

Fashion Designers Who Should Be Ashamed Of Their Weird Fashion Decisions.