Whether it’s the professional chapter of our life or the person, it all has a lot for us to learn from. These are the life-changing lessons that inspire some of us. One such example is of this Dutchman, Boyan Slat. 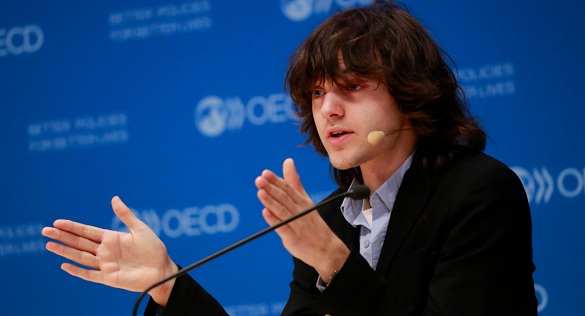 Boyan Slat went on a diving trip to Greece when he was 16. He was distressed to see more plastic than fish on the coast. That’s when he swore to himself he was going to do something about that. Little did he know, he would start The Ocean Cleanup project. Furthermore, couple years later he created a passive floating device that collects plastic. 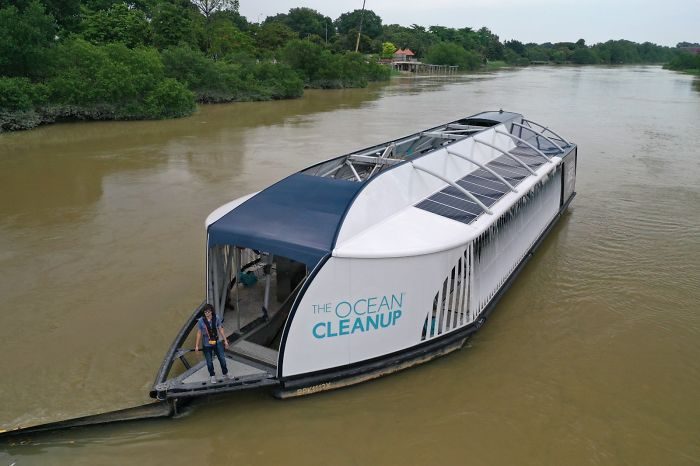 3. Although he did not stop there…

He just created these solar-powered barges to gather the plastic out of the rivers and prevent it from getting into the oceans, to keep the water bodies clean. The business visionary has been handling the issue of ocean pollution since 2011. 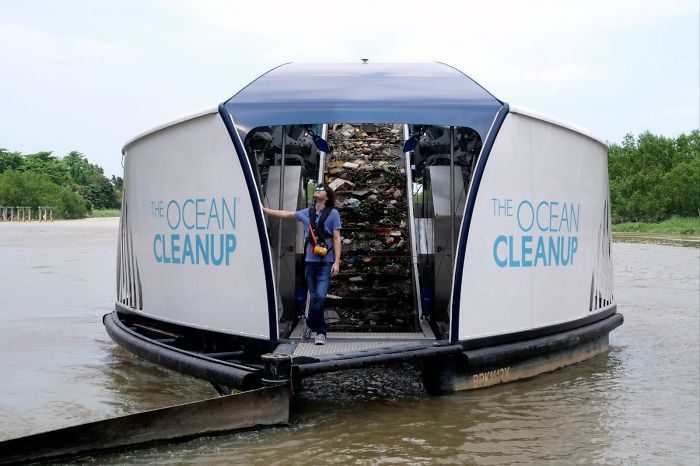 4. The Ocean Cleanup is a mission for the development of advanced technology to get rid of the plastic from oceans.

Boyan began The Ocean Cleanup with a specifically to dismantle and clean the Great Pacific Garbage Patch, a stretch of marine debris that extends from California to Japan. After he calculated it’s ideal to begin at the source, his charitable ‘The Ocean Cleanup’ made this solar powered canal boat that can clean 110 tons of trash each day. 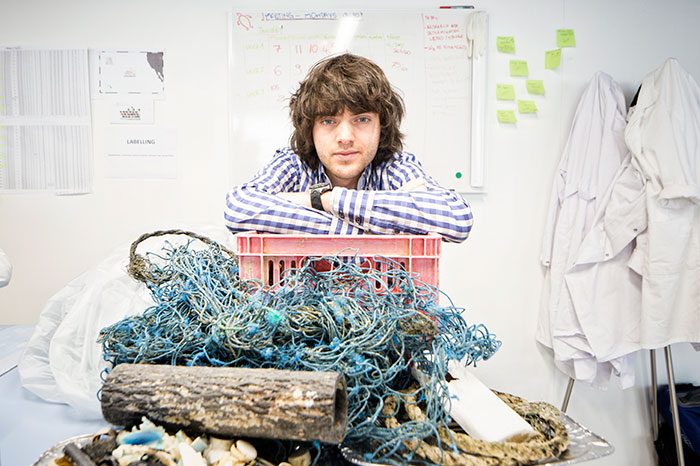 This way, the sea contamination issue can be solved at the source.

It is planned to have inceptor barges in all of the world’s most contaminating streams by 2025. But for now, they are already progressing in the direction of cleaning the Klang River in Kuala Lumpur, Malaysia, and the Cengkareng Drain in Jakarta, Indonesia. 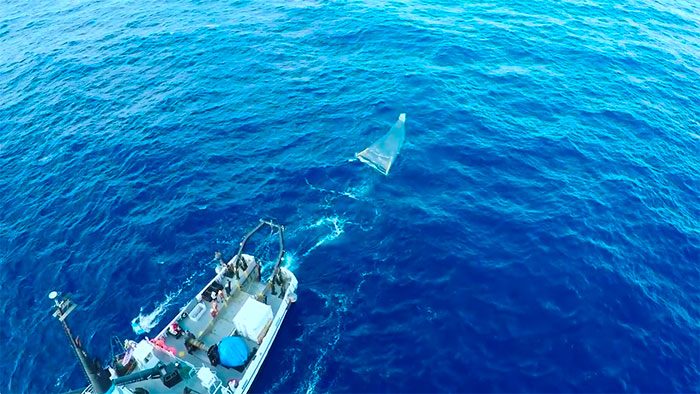 The Lingerie Inspired By Sailor Moon Are Here For You To...

Single Dad Illustrates What It’s Like To Raise A Child From...