One of the biggest people of the show Game Of Thrones is Hafþór Júlíus Björnsson. If you don’t recognize him by his name, you must know of the character in the show who’s ‘The Mountain’. Yeah, well he’s the big guy that was Cersei’s Kingsguard was Hafþór Júlíus Björnsson. He’s very tall and has an amazing girlfriend who’s one of the most talked about subject as people are wondering how both of them kiss?

Below we uncover how they both kiss each other with the help of Mountain’s girlfriend’s insights: 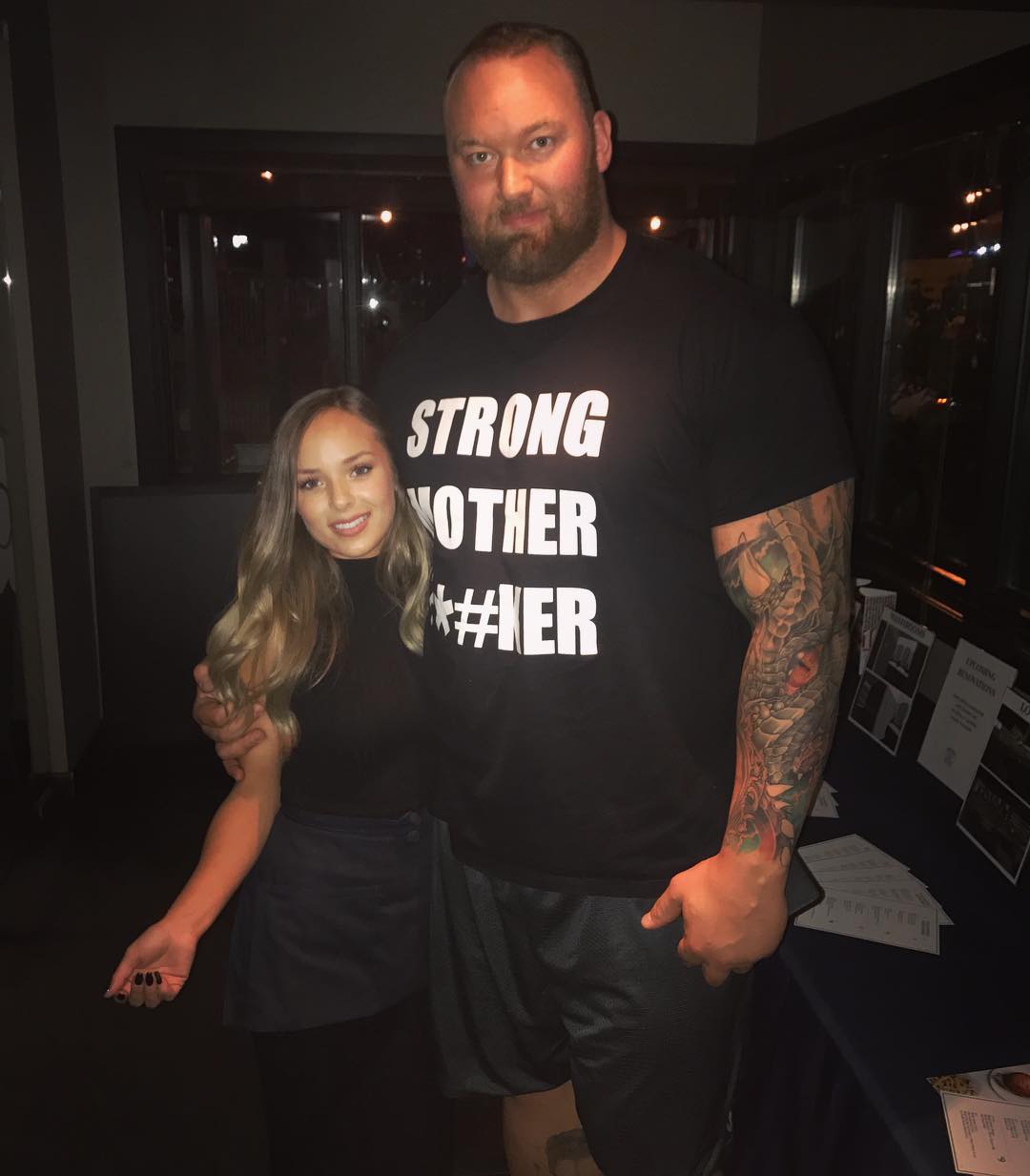 Hafþór Júlíus Björnsson’s girlfriend is Kelsey Henson and they have been together for a long time. 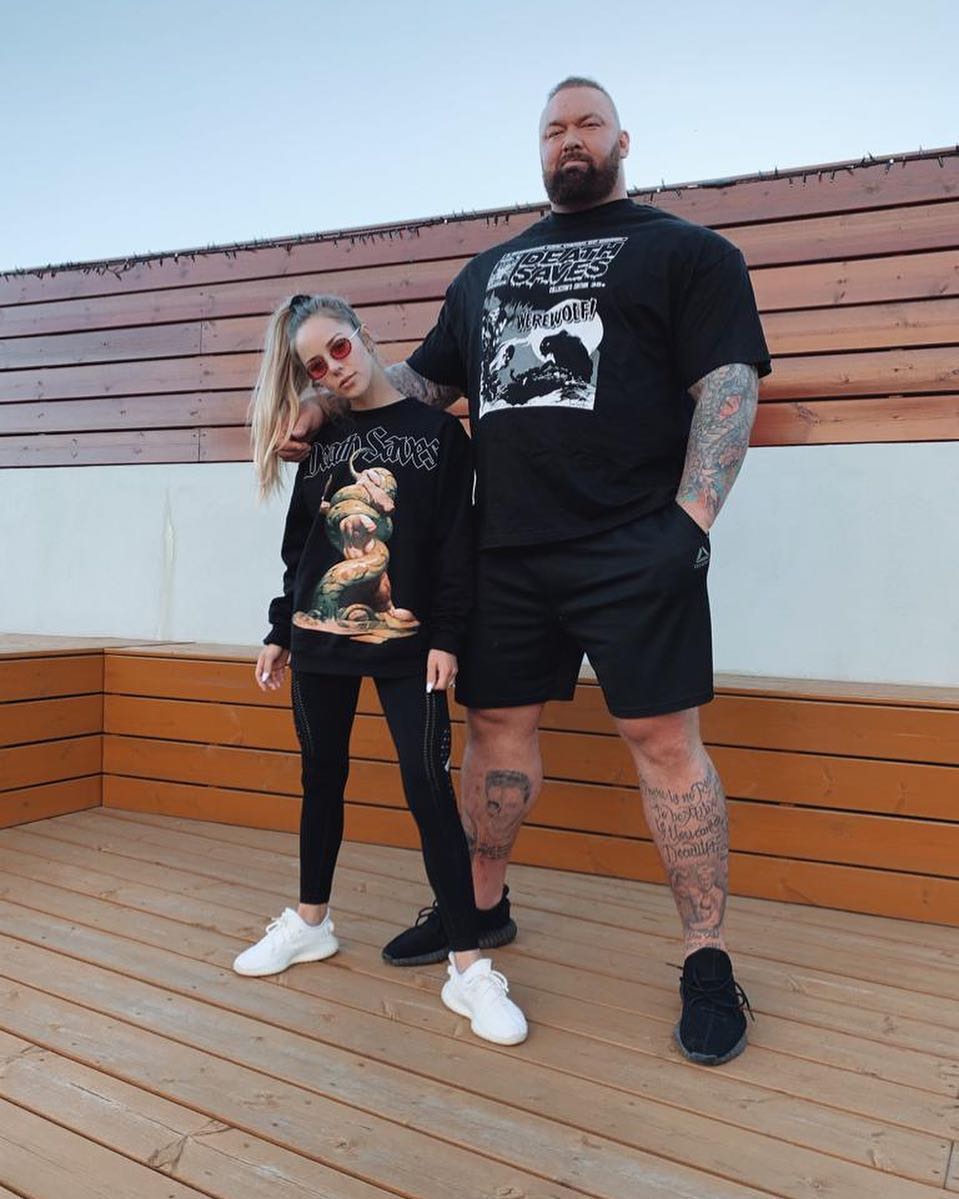 No, I mean they married in 2018 and are now Husband and Wife.

Hafþór Júlíus Björnsson is a weightlifter. 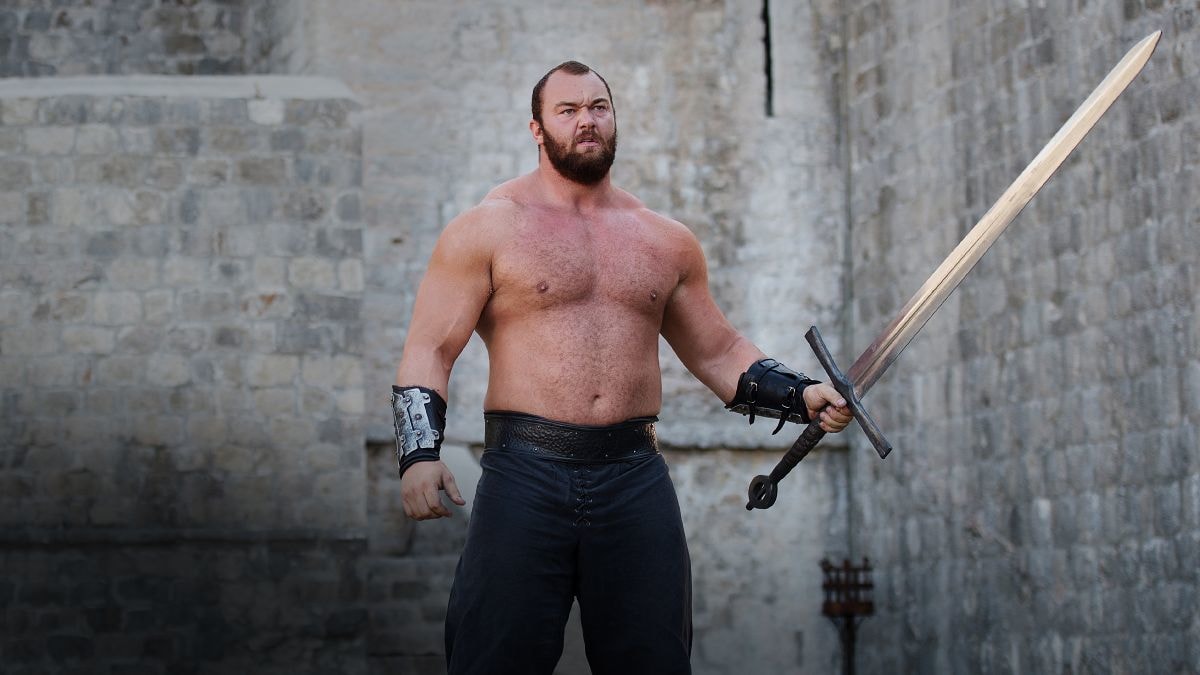 What were you expecting him to do with a body and physique this size, huh?

He has so many achievements in his name! 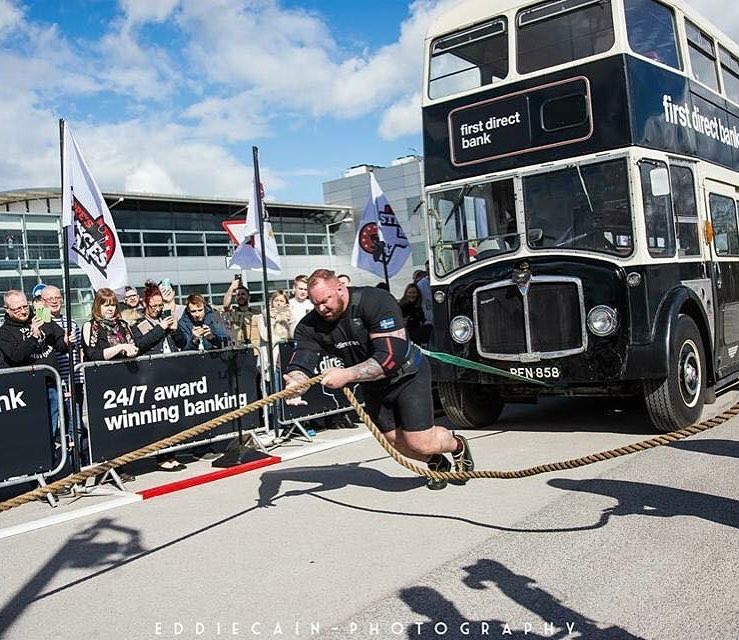 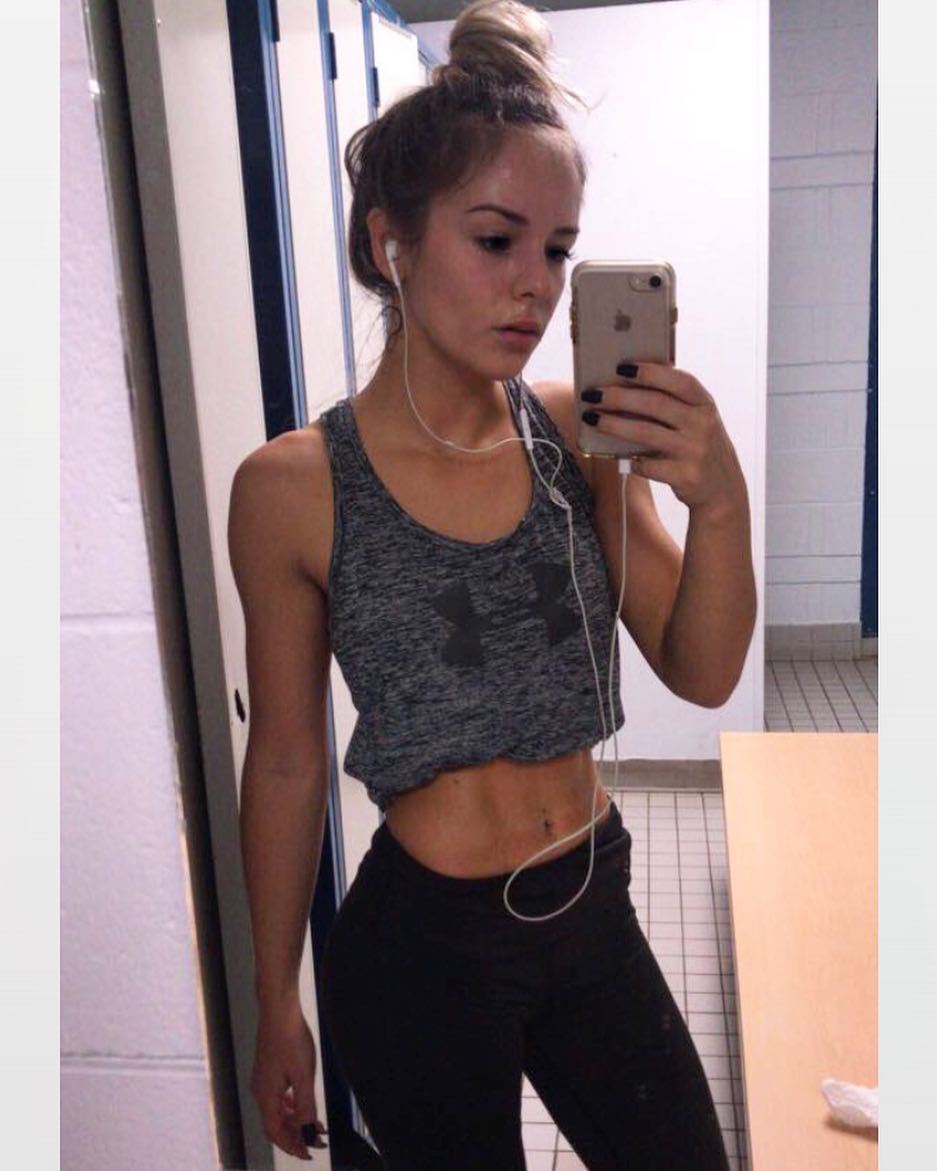 Kelsey Henson is a fitness guru with a degree in Occupational Health and Safety from the University of Arizona. She also is a gym freak but well, she can’t be as huge as the mountain, can she? 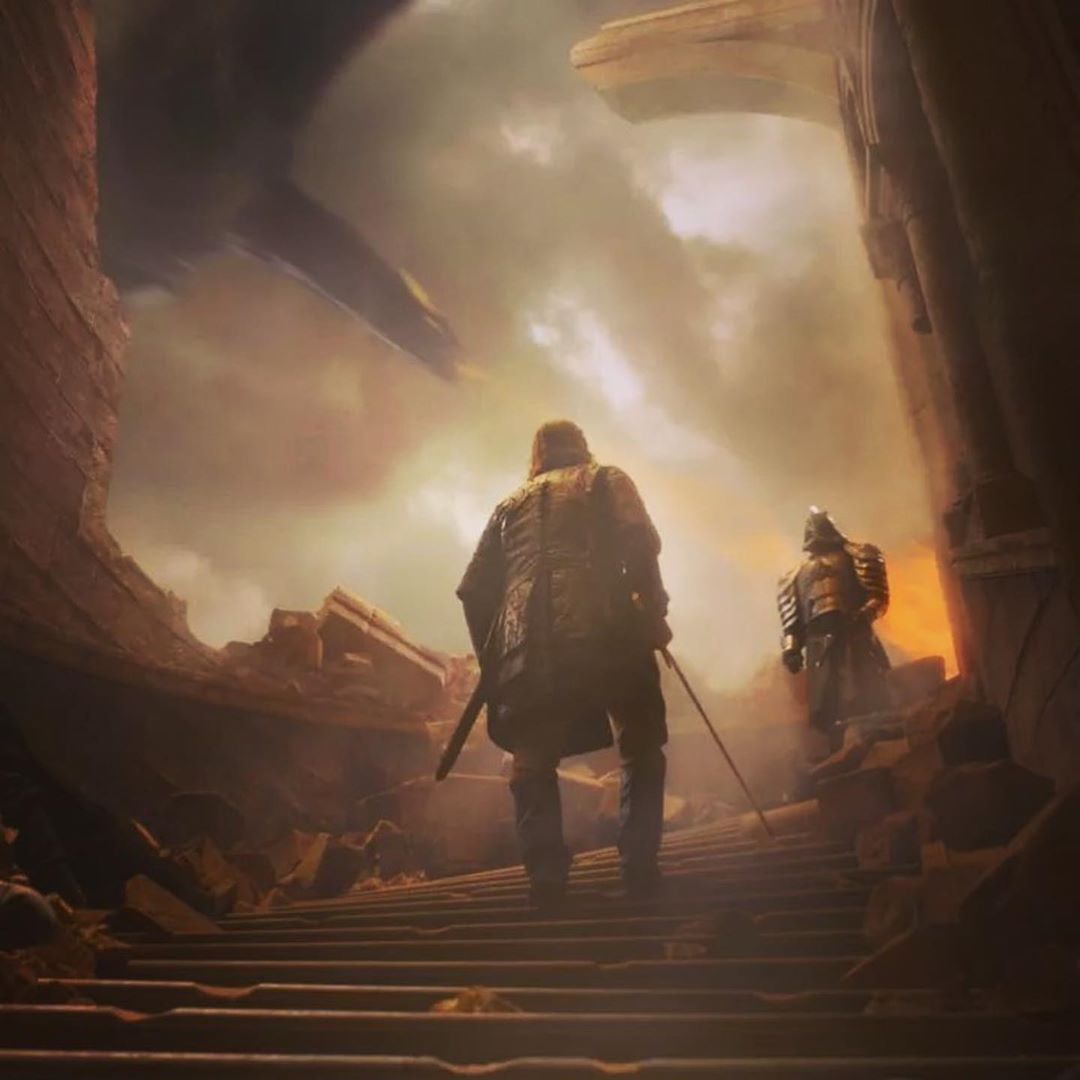 In the show that gave him the biggest recognition, Game of Thrones, he was Cersei’s Kingsguard who protected her from evil… Meaning good guys to be exact.

When it all began? 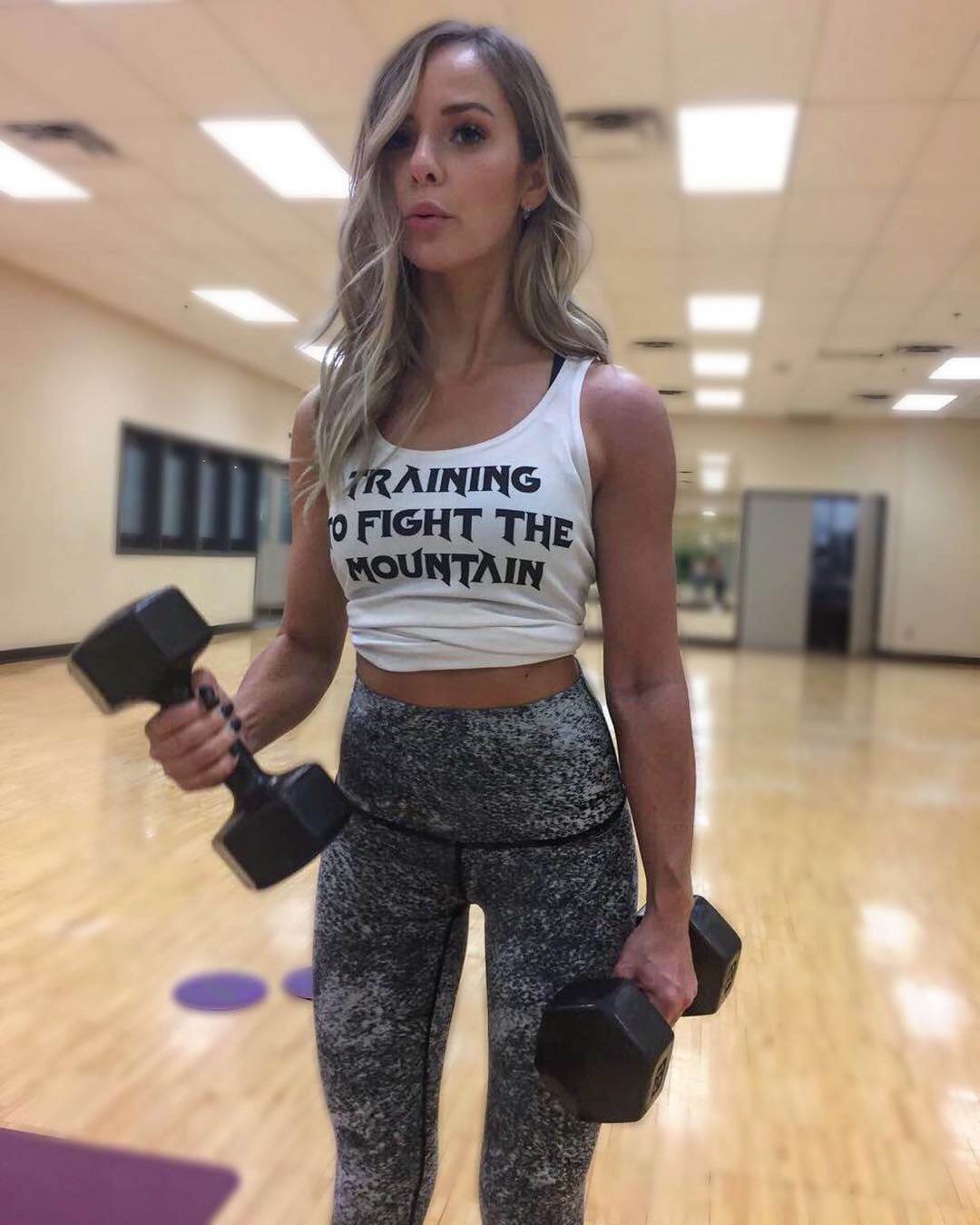 Henson met Björnsson in September around 2 years ago and posted their photo together on Instagram and later kept on catching up with each other and later was found vacationing.

He’s the king of Iceland. 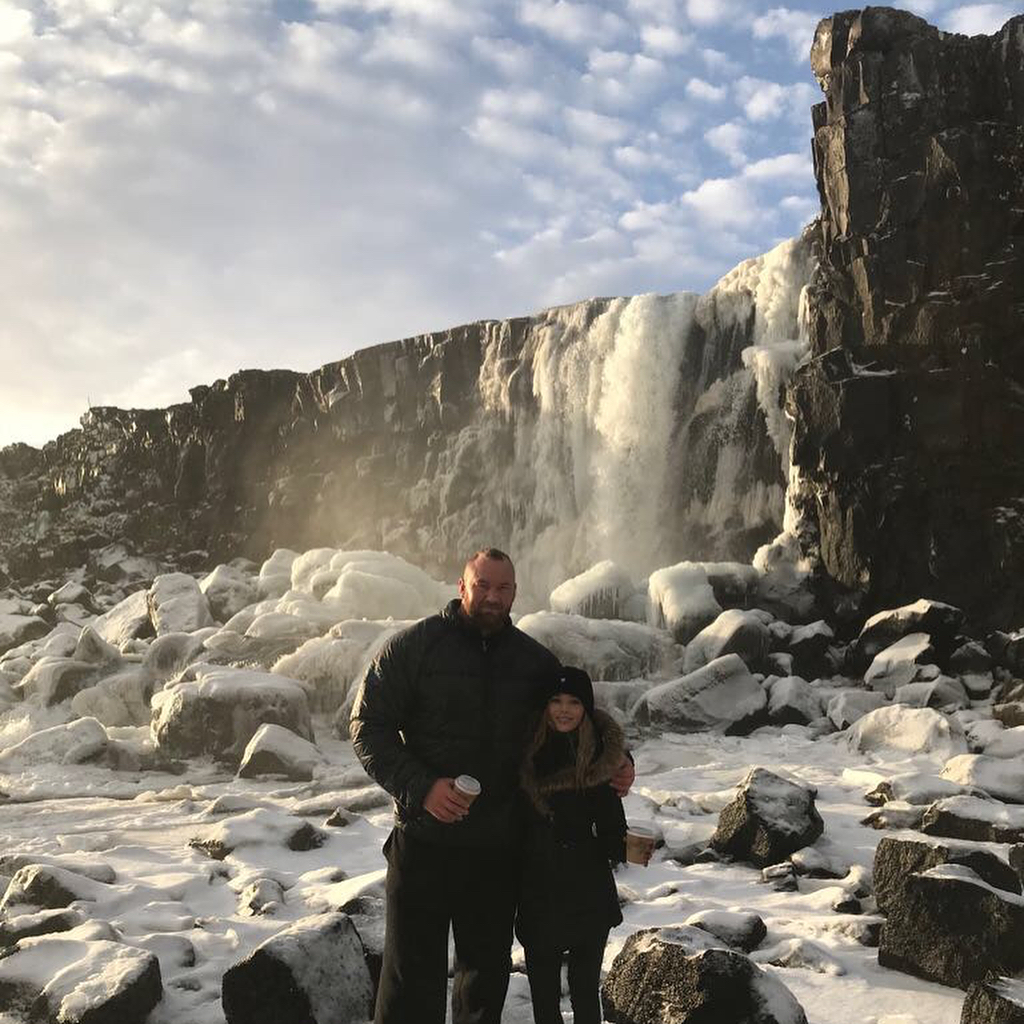 He has been the strongest man of his native country for 8 times. His country in itself is a paradise and so both of them went to visit it as well.

They also vacationed in Spain. 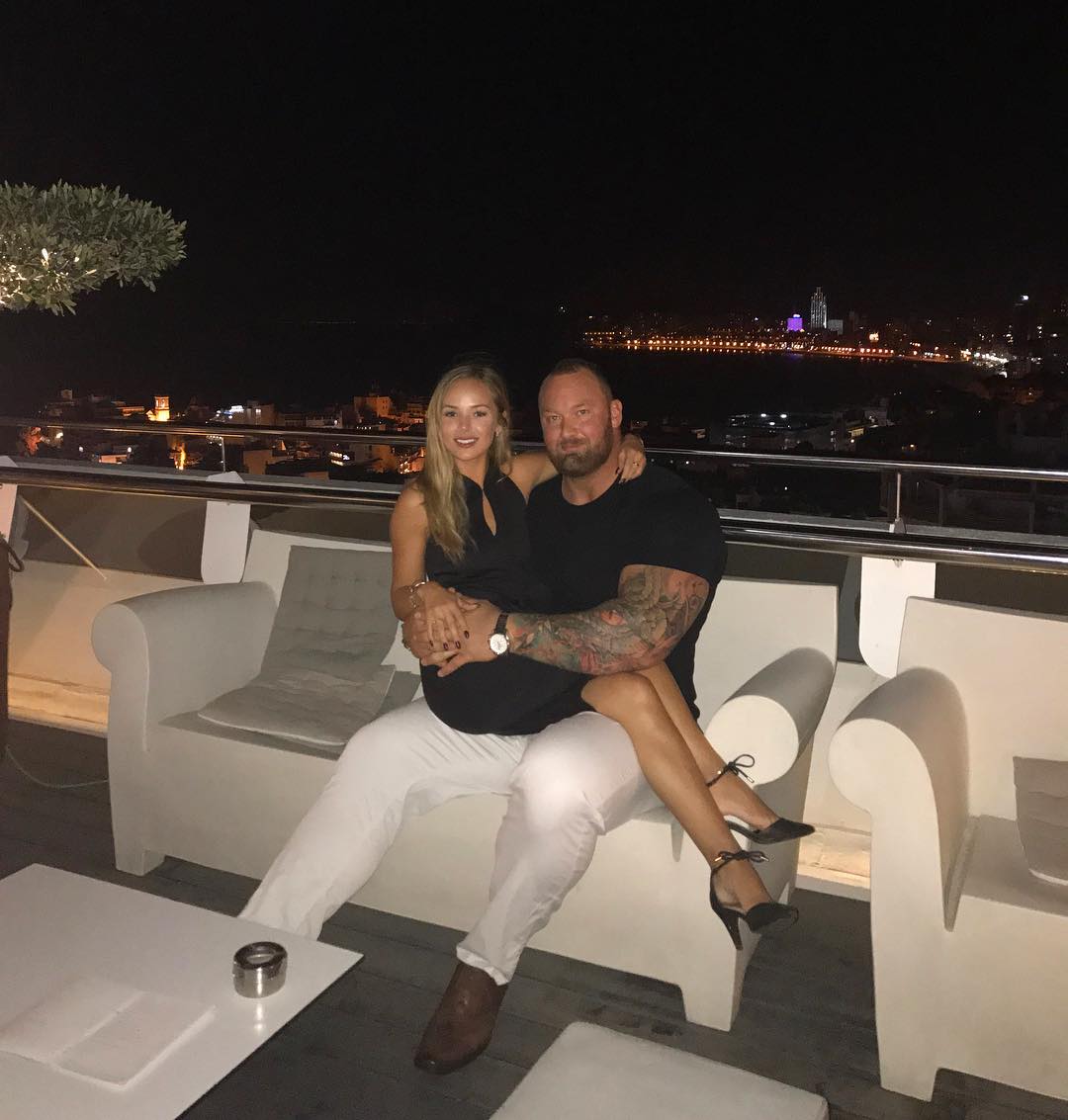 You can totally see how different in sizes they are!

So, how do they kiss? 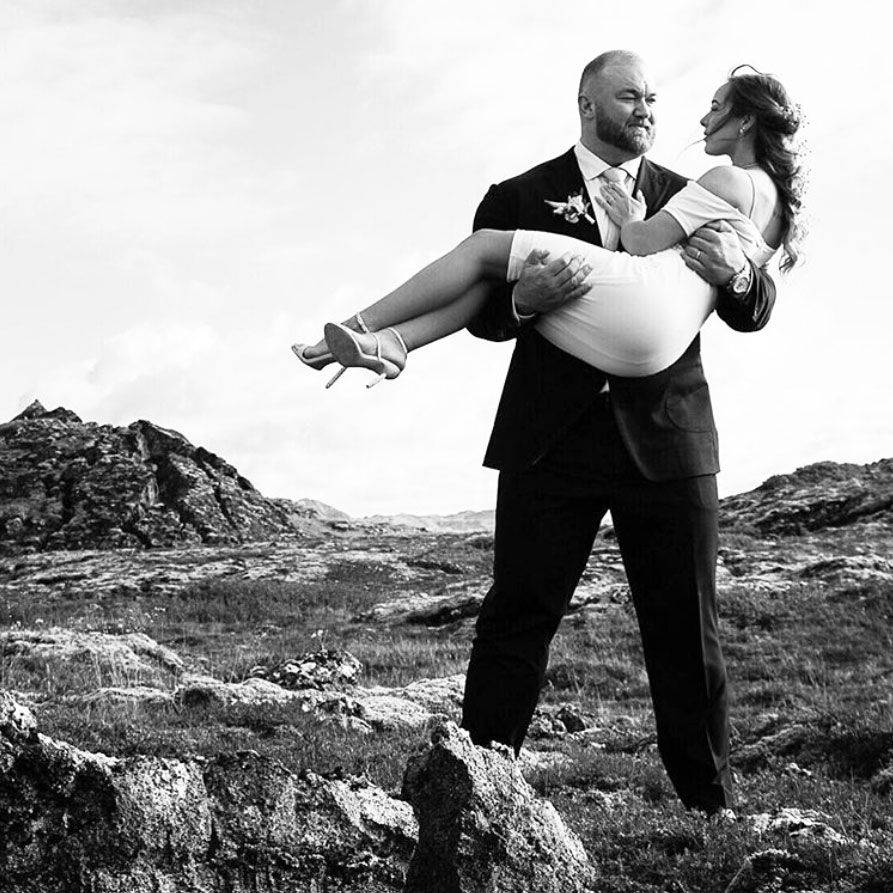 That has bugged many people since they saw both of them together. Henson cleared this by saying “Ahha he bends, I tiptoe. Or just say screw it, pick me up!”.