Sarcasm.co
Home Facts These Road Line Marking Have Some Logic That You May Not Know

Road marking is different in different areas which have some logic. When it comes to traffic rules we bother about the green, red and orange lines. But, have you ever think about what the road safety rules we have. Let’s keep ourselves aware and informed.

Solid white lines indicate that you should not change the lane. 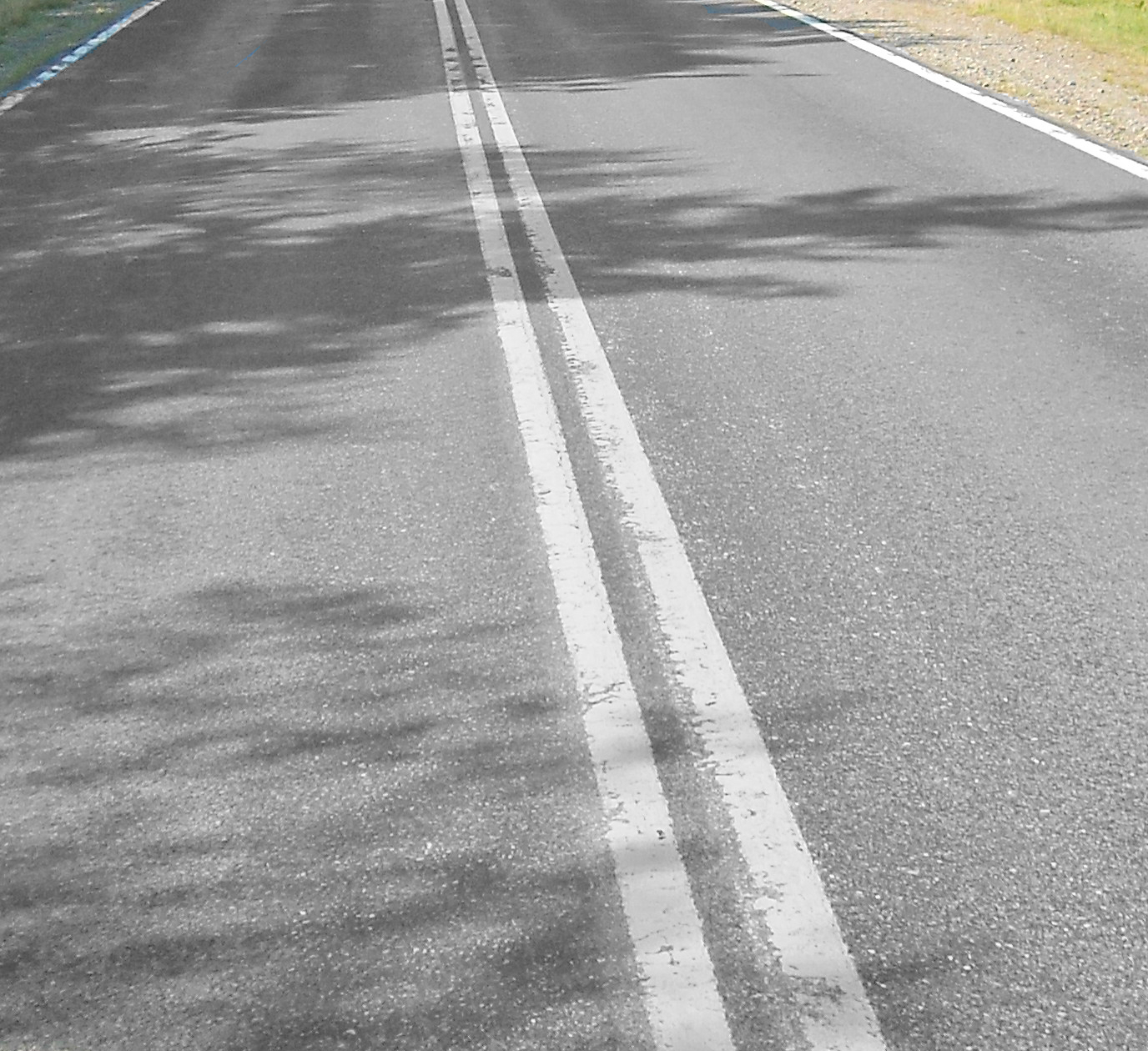 2. The broken white line on the road

The broken white line on the road indicates that you allowed changing the lane but with safety. 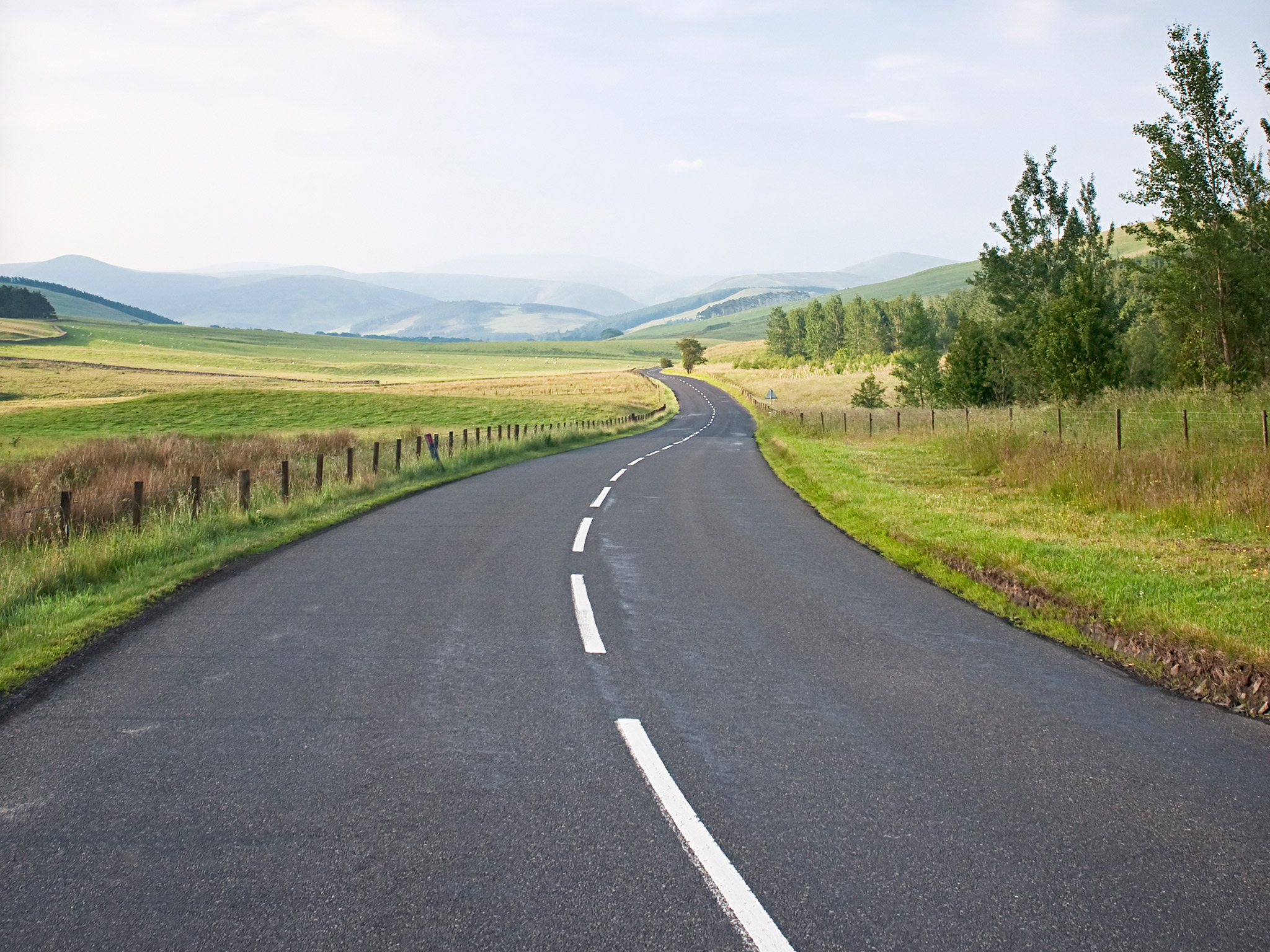 One solid yellow line tells that the driver can change the lane or overtake the vehicle but is not allowed to cross the Yellow line in the process. However, the rules may change from state to state. 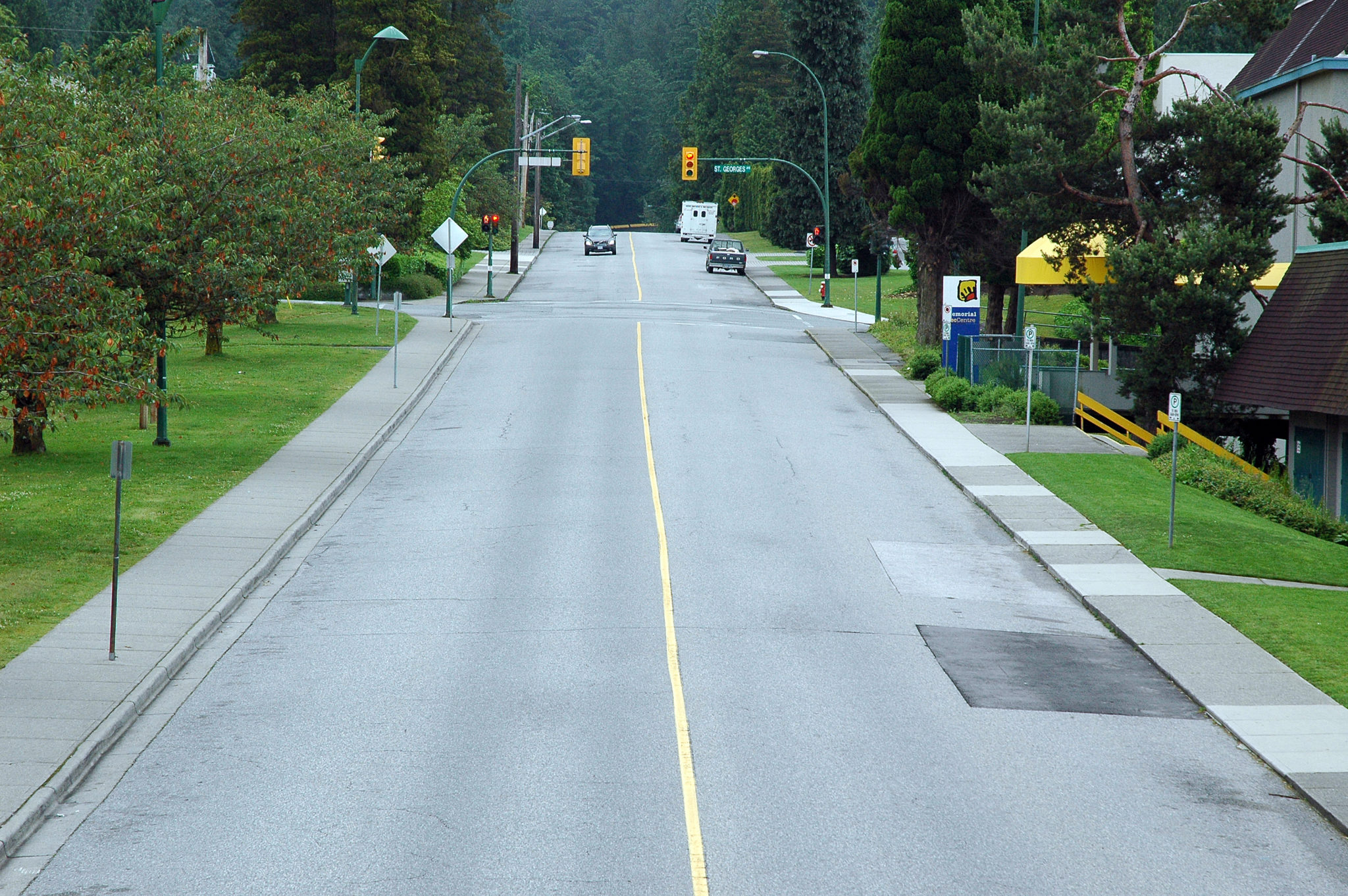 Double solid yellow lines state that you are not allowed for passing.

These broken yellow lines state that you are allowed to change the lane. 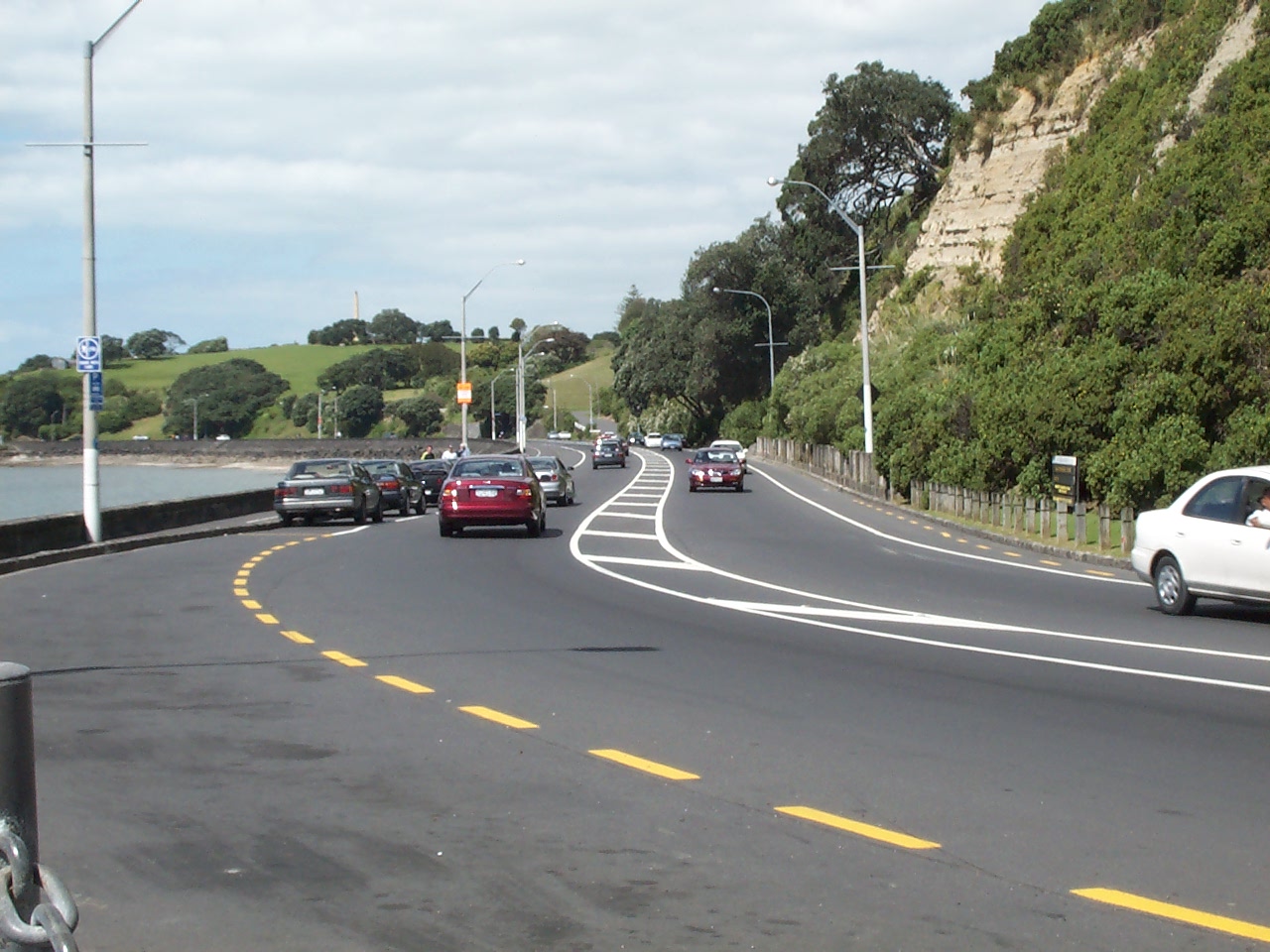 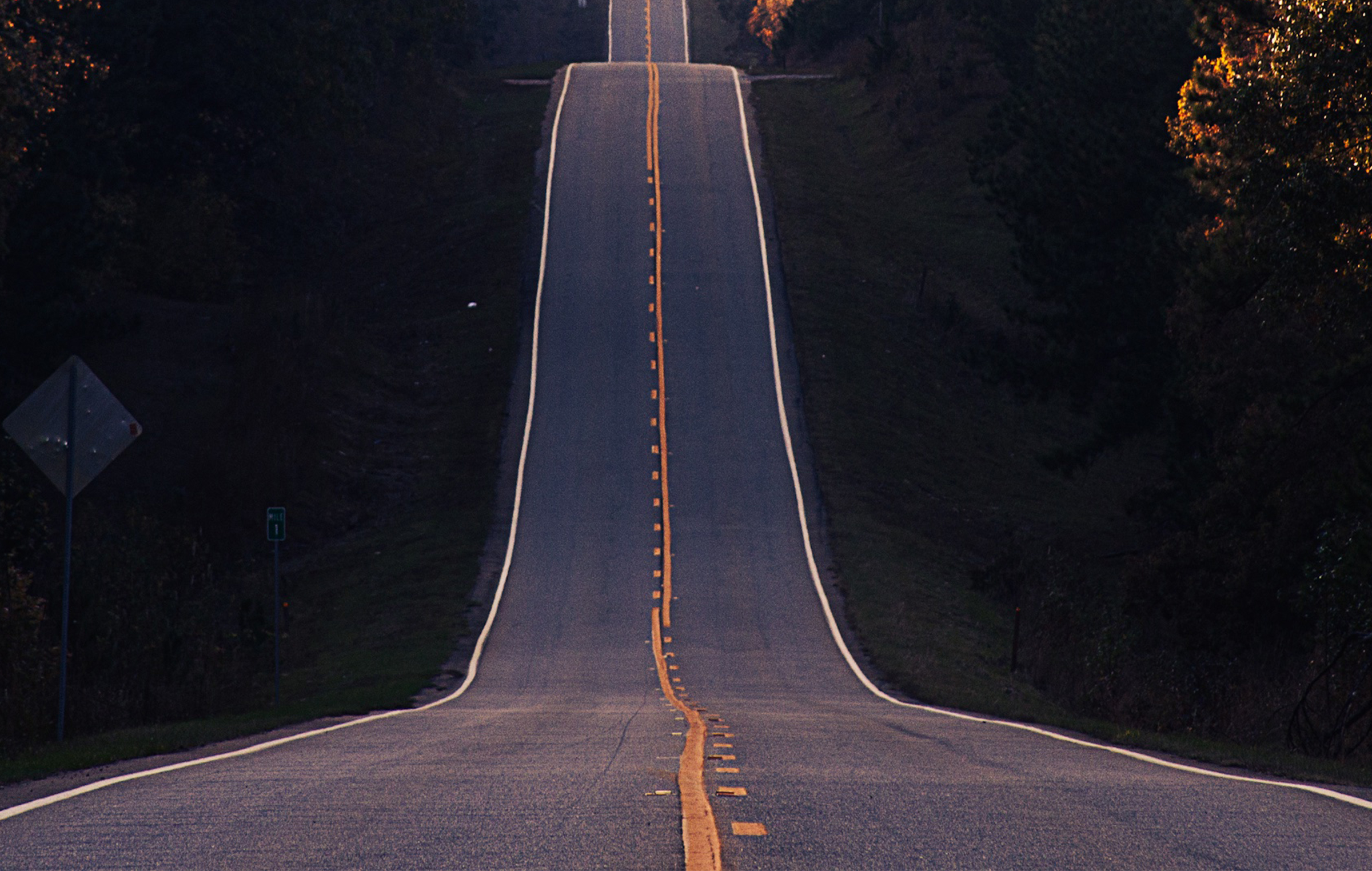 The solid yellow along the broken white lines states that motorists are prohibited from passing along the lane on the right using the left lane. 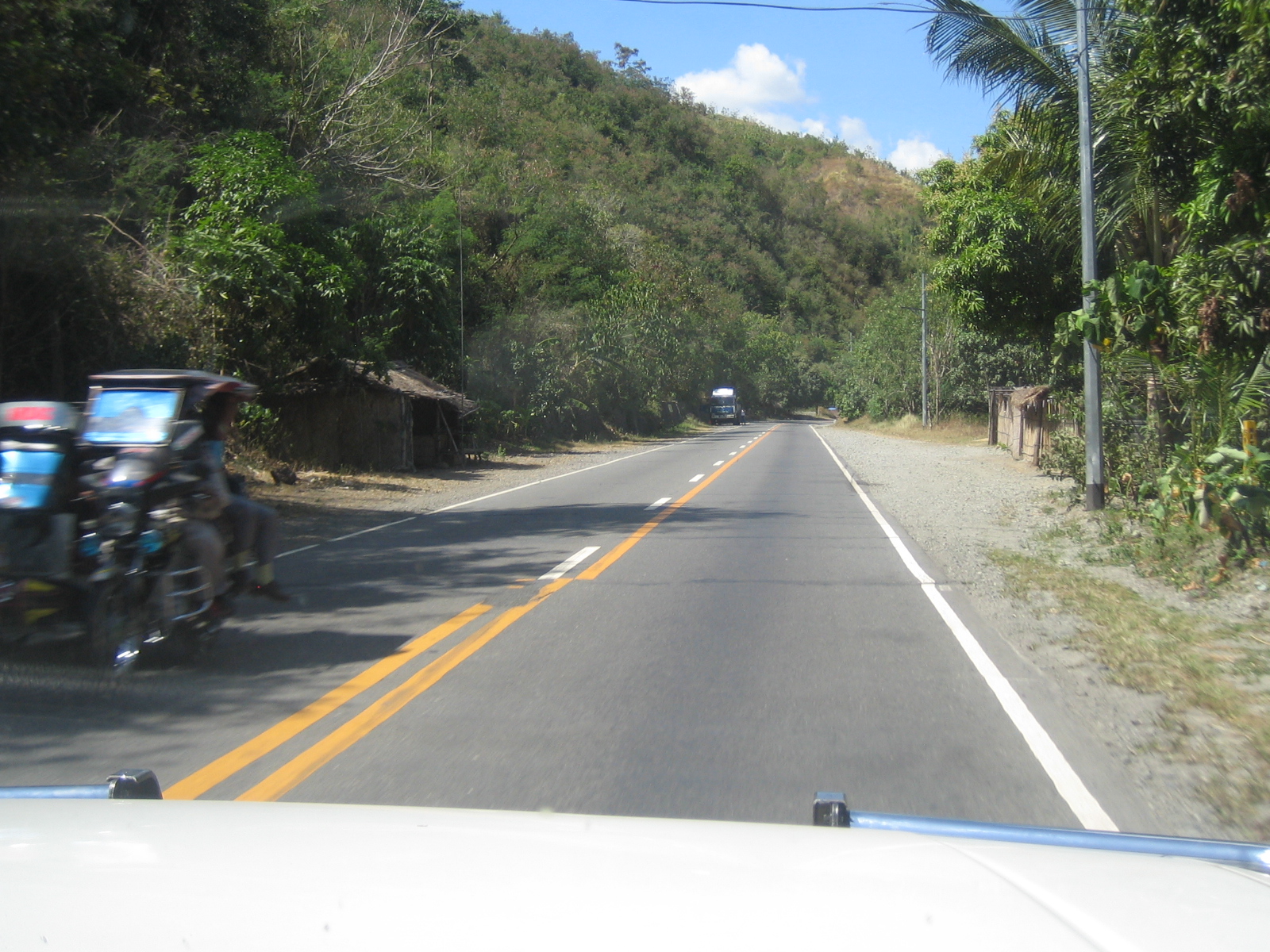 An arrow at the approach to the end of a lane indicates that another move needs to be correctly initiated in order to leave the lane. 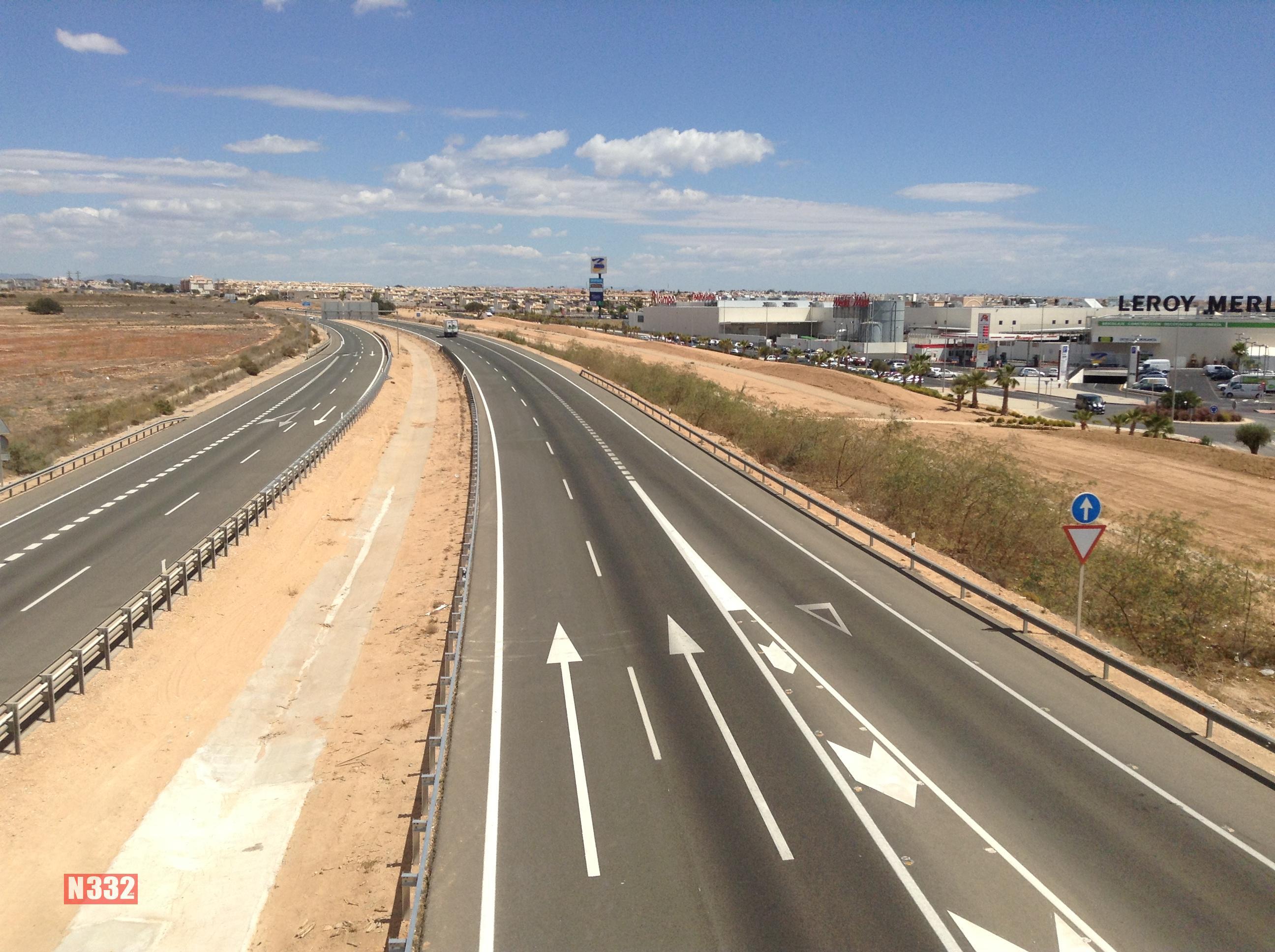 This is also known as zebra crossing road. Pedestrians will be given the very top priority in this type of lines road. 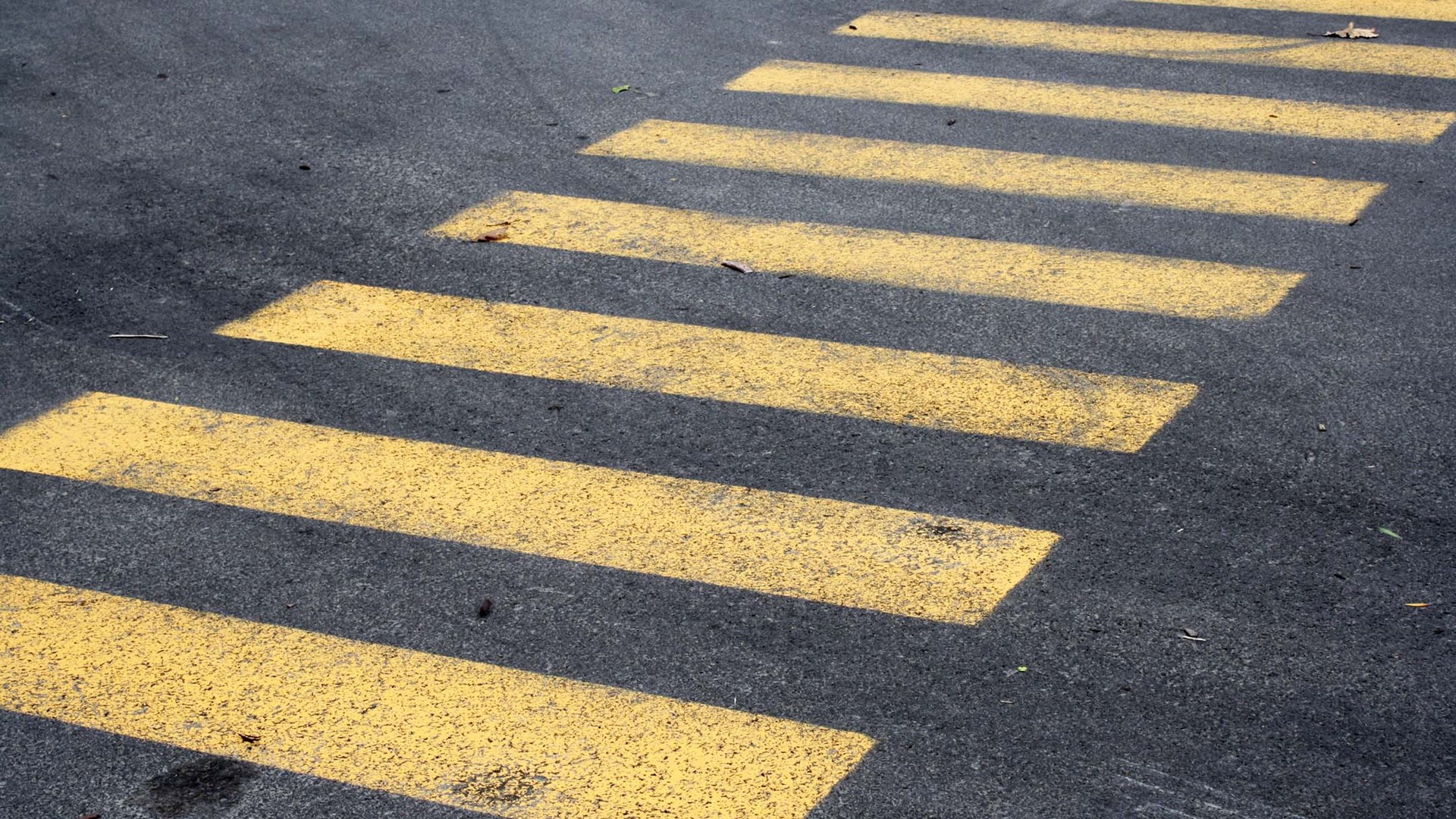 It is sporadic but indicates that you can drive on either side of a white marking – a white stripe separating two lanes of traffic is a big clue that you’re on a one-way stretch of road, separated or otherwise. 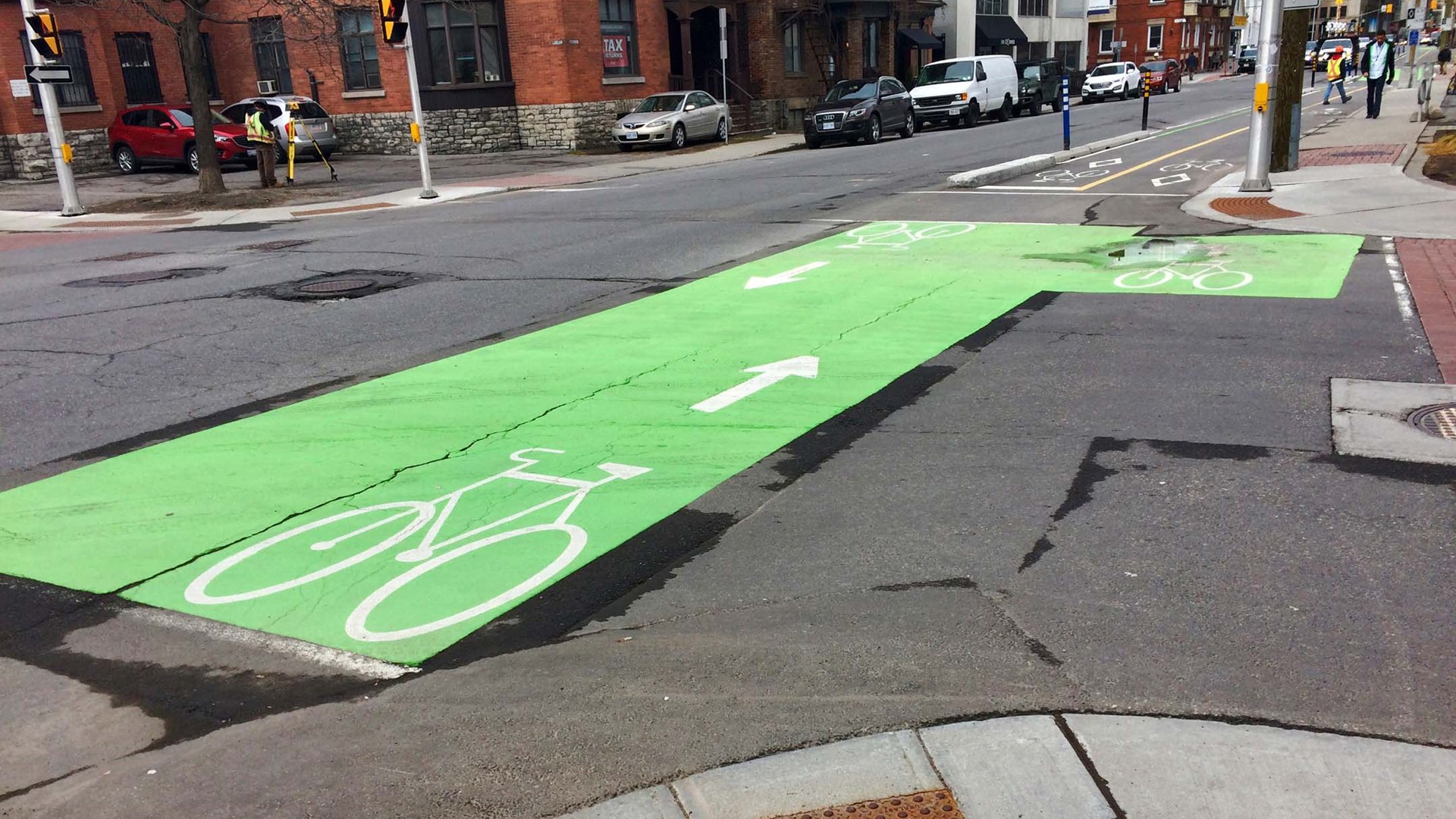 North Korea Has Warned The US Of A Nuclear Test Making...

These Are The Terrible Laws Of North Korea Which Will Surprise...