Sarcasm.co
Home Art & Design These Stunning Pictures Will Show You A different Side Of The World

The world around us looks mostly perfect. The paved sidewalk, the high tension electrical towers, the magnificent bridges, the beautiful houses, and many more give us an impression that things are so perfect. Never do we give it a thought that there is a story behind it and when you know that or see that image, you know that the world is not so perfect after all. 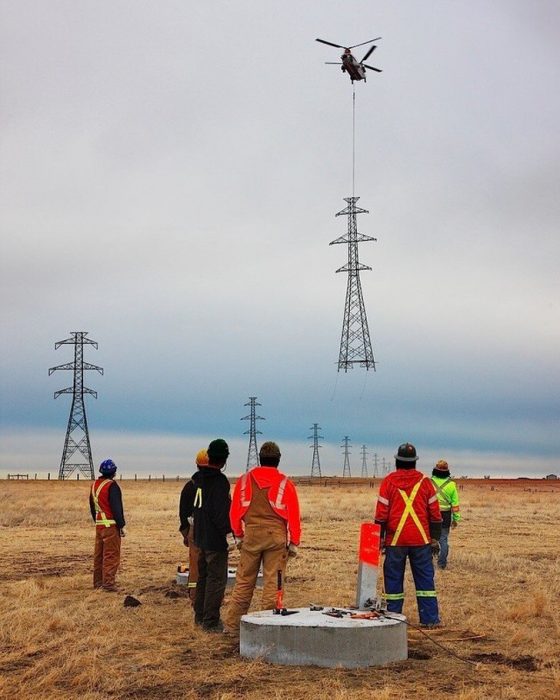 These superstructures are airborne through helicopters and installed in places by some immaculate engineering marvel. They are not erected in place. 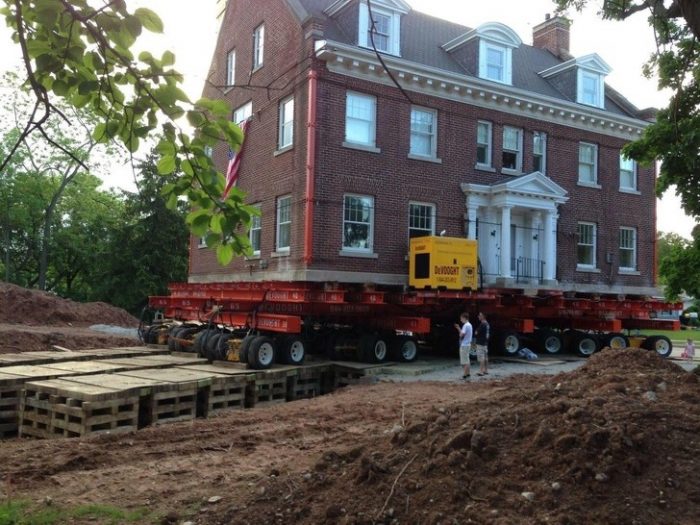 On the ground, it is a magnificent house, but in reality, there is a superstructure of steel and wheels to move the house from one place to another. 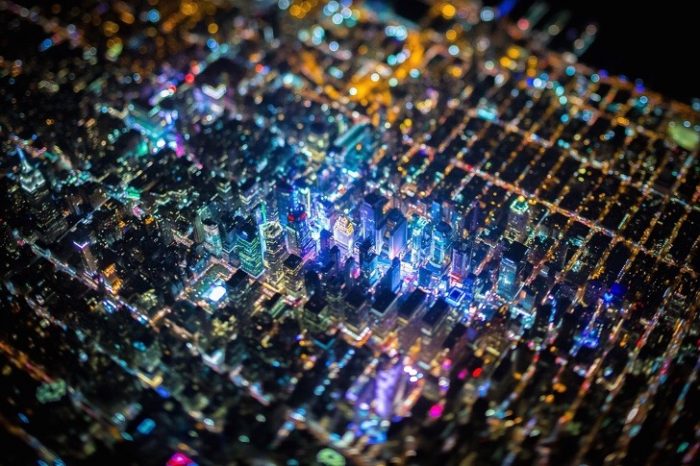 The image of New York city taken from high above looks like the motherboard of a computer at night. Take a close look, and it belies your perception. 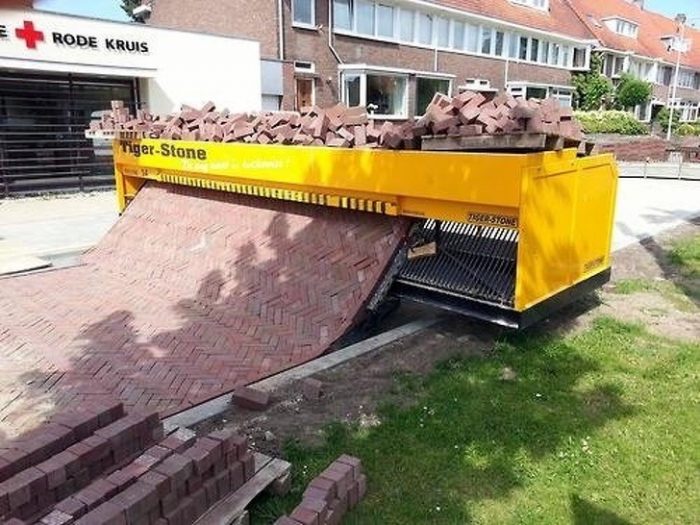 Paved sidewalks looking like they have been cemented on the sides! In reality they are tiles put in place mechanically on a path with a raised corner.

5. Boundaries can be quirky 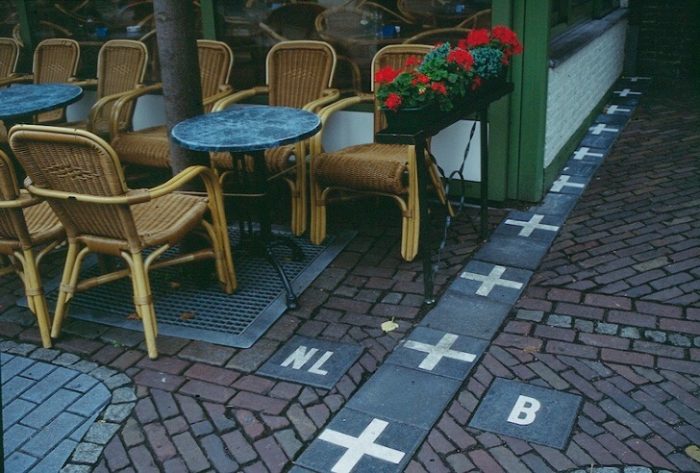 How about a restaurant with a cozy and inviting environment where stepping out means stepping into another country! 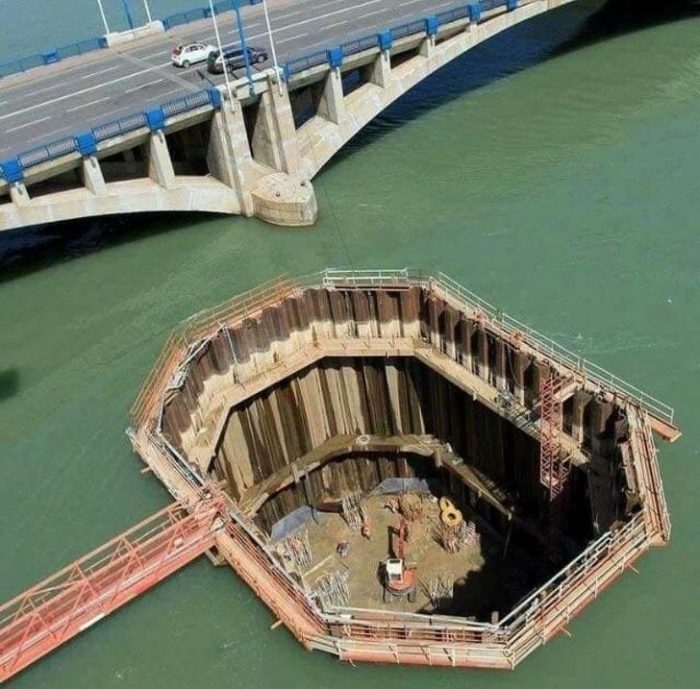 Appreciate those magnificent bridges on rivers? Ever wondered what it takes to make those bridges?

7. The Great Wall Of China 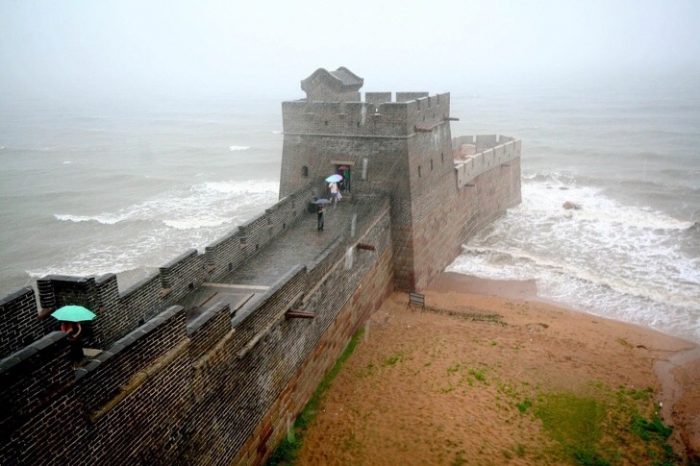 Ever wondered how the portion of Great Wall Of China extending into the sea was made amidst the fear of getting lost in the unfathomable sea? 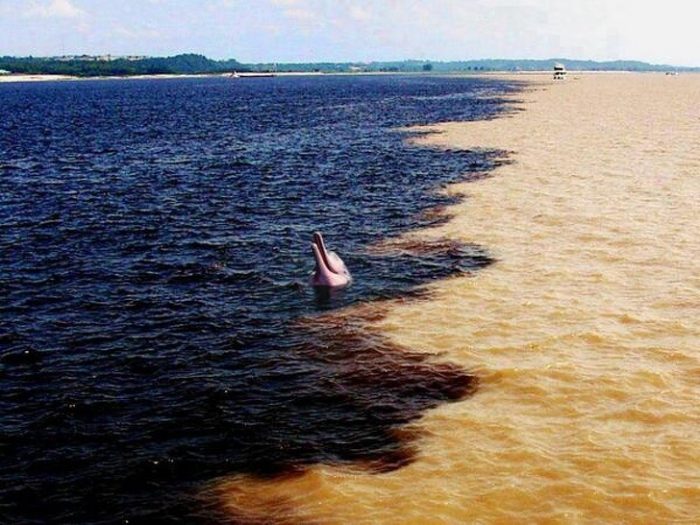 Take a look at the confluence of Black River and Amazon River in Brazil and get carried away. 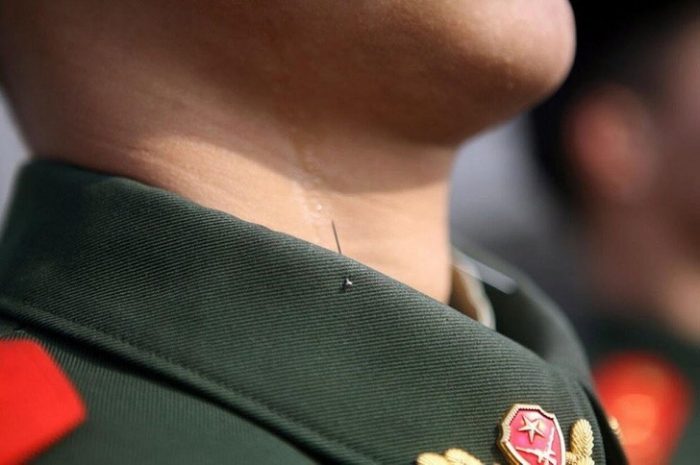 Appreciate that military personnel standing erect in line? Now, take a close look at the pin on the men’s uniform collars. Life hinges on a pin, really? 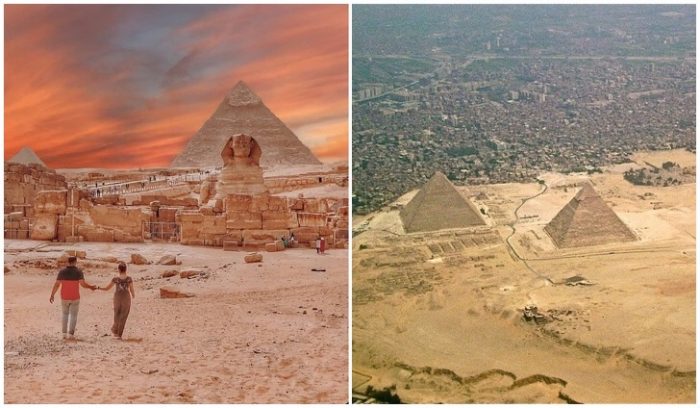 Gone through the images of the sphinx pyramid on travel catalogs? It appears so clear, but it is not it. Take a look at the other image – that’s the reality.

This Underwater Restaurant Will Make You Start Saving For Your Next...