Sarcasm.co
Home Celebrity These Celebrity Fathers Raised Their Kids All Alone And We Are Super...

Being a single parent is difficult since raising a kid is a joint venture of the father and mother. Yet, there are single mothers doing the daunting task without much hassle. In fact, there are single fathers too who besides being famous celebs themselves are dotting fathers to their kids as well. 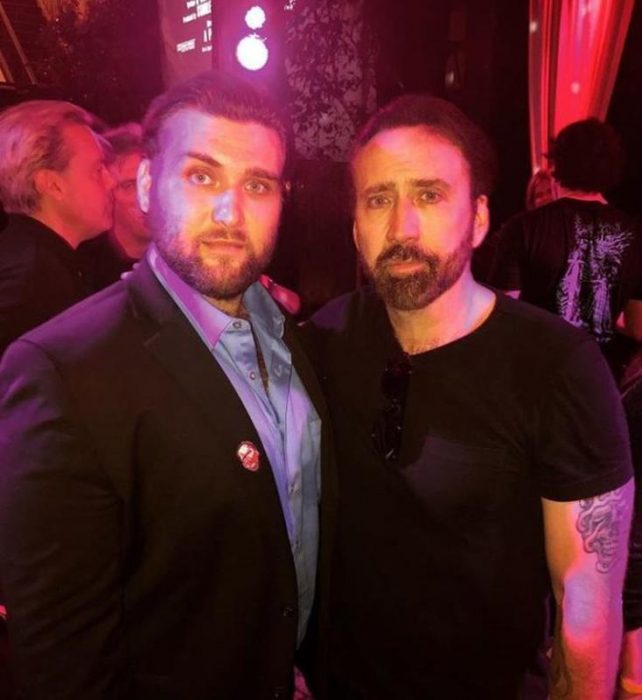 He brought up his son, Weston, all alone since when he was born Nicolas wasn’t married. 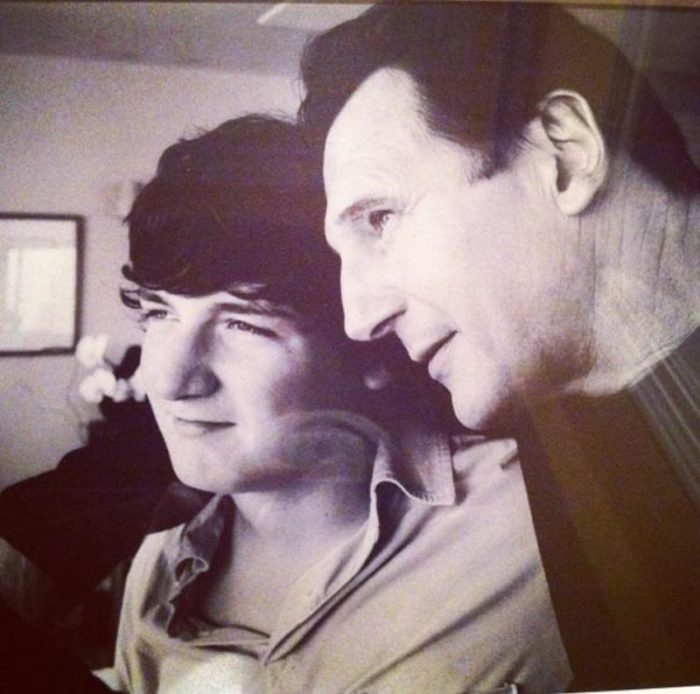 His wife has had a tragic death in a skiing accident and at that time Neeson was a father to two sons aged 12 and 13. Neeson hasn’t been married since then and has brought up his kids all alone. 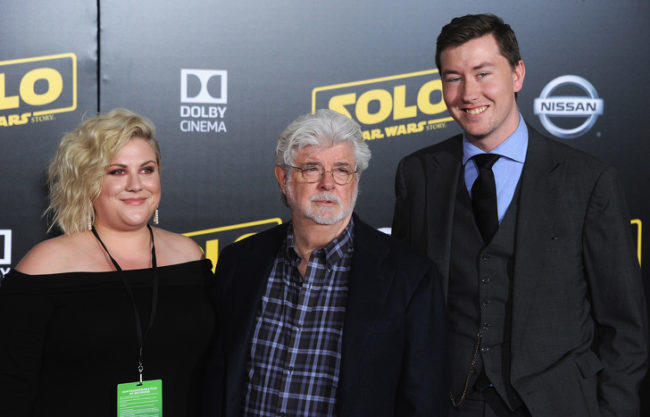 This legendary creator of Star Wars has raised 3 children, all adopted, on his own for many years. All his children can be seen in the Star Wars saga. 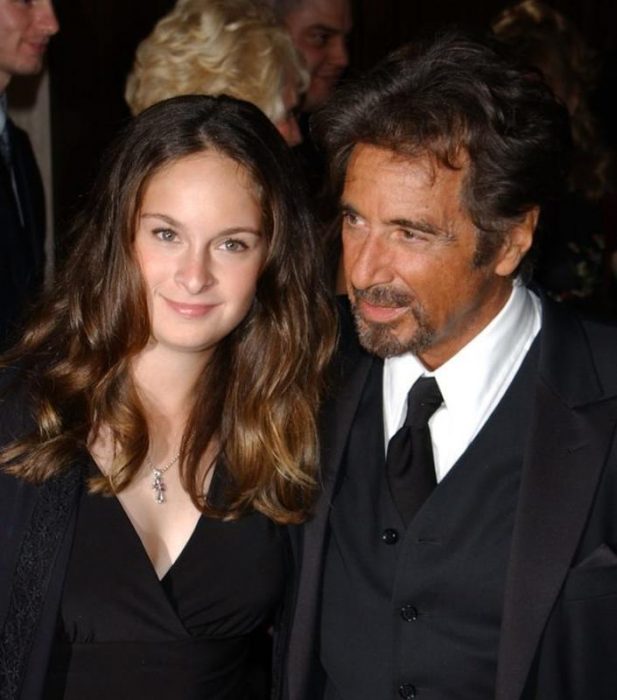 Al Pacino’s eldest daughter was born to his then-girlfriend and his younger two daughters were born to his next wife who had walked out of the marriage. He brought up his children all alone. 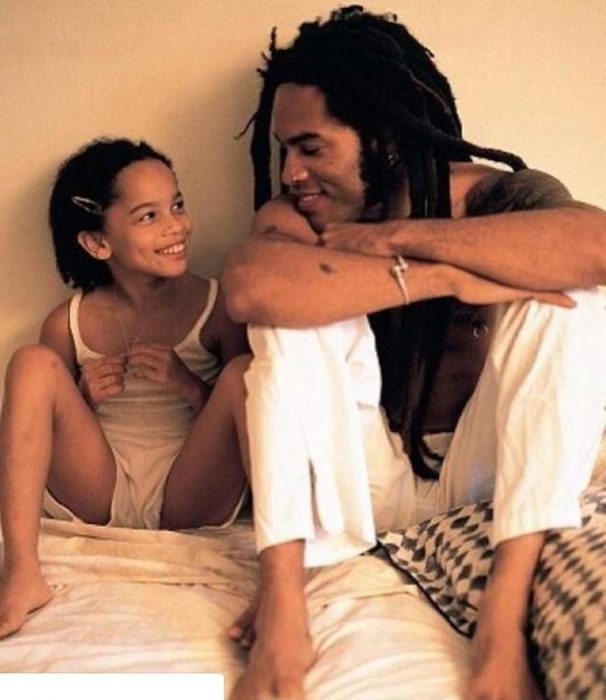 Lenny Kravitz was left stranded with a 2-year-old daughter when his wife walked out of his life. Lenny raised his daughter all alone. 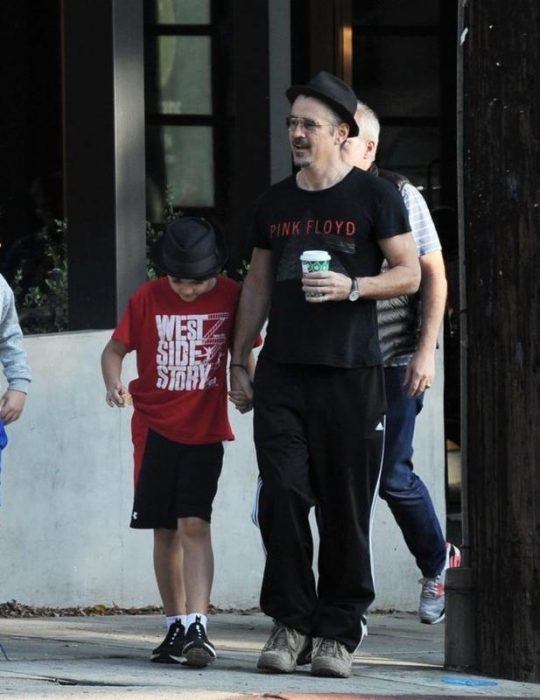 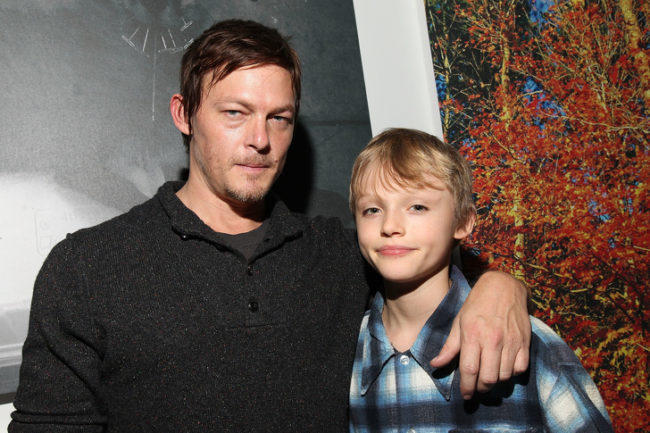 Reedus is a doting father to his son who has joint custody with his ex-wife. However, Migus mostly lived with his father. 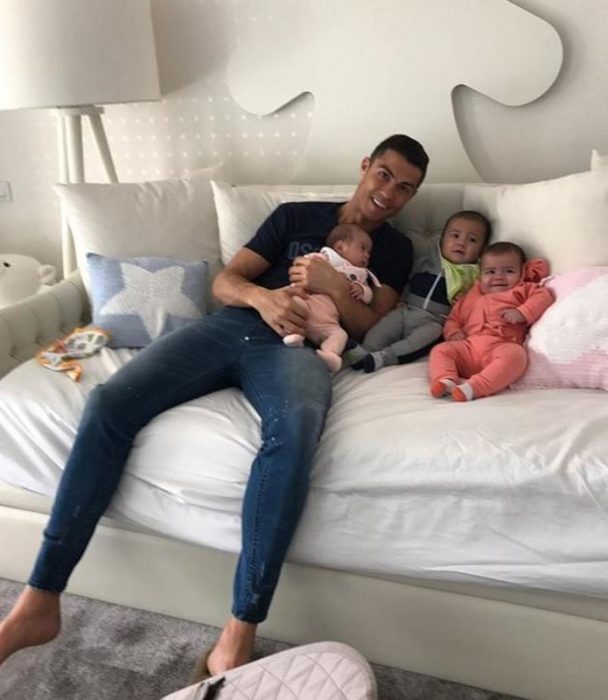 Cristiano Ronaldo had his first son through a surrogate mother and raised him all alone. He again became a father to two daughters and is, at last, getting ready for the wedding. 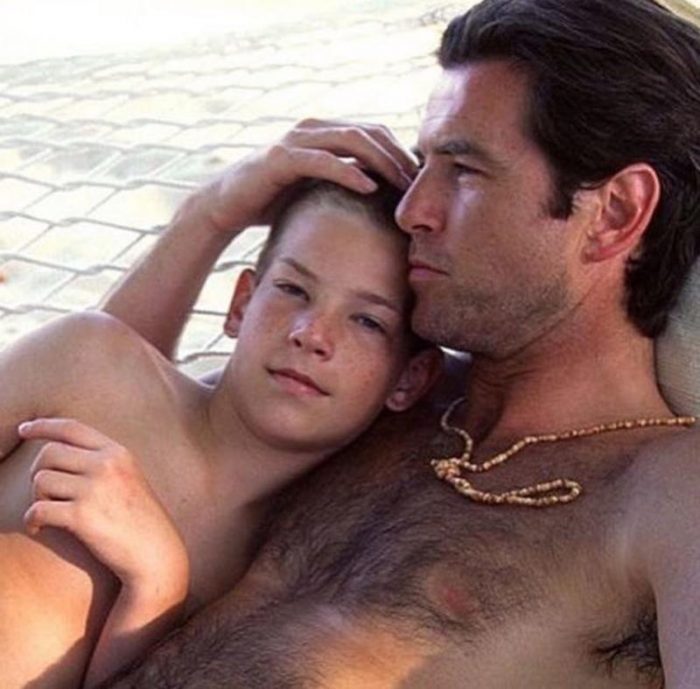 Pierce Brosnan has raised his own son Sean and two kids from the previous marriage of her late wife all alone. 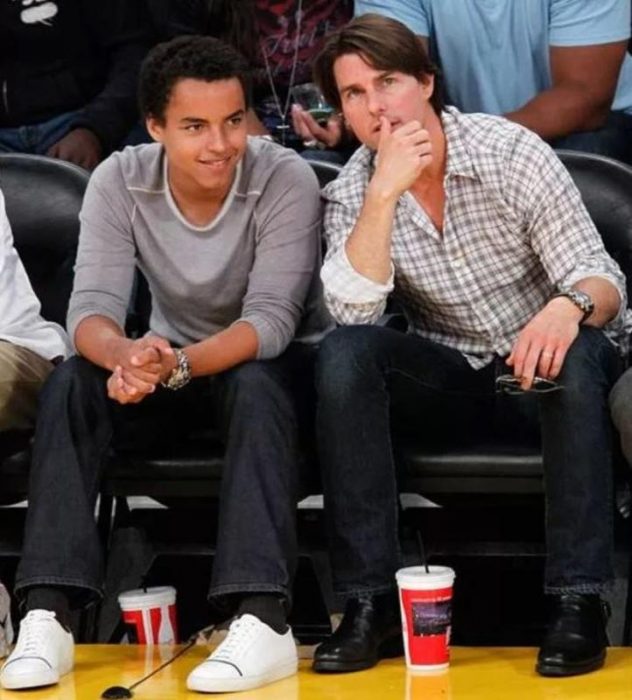 Tom Cruise has raised his daughter Suri all alone after his third wife walked out of the marriage.

These Are The Most Paused Scenes In The History Of Movies