Sarcasm.co
Home Crazy 15 Things The President Of The US Isn’t Allowed To Do

As said, “With great power comes great responsibility.” The president of the United States of America is one of the highest honored posts. Since we all know the power a country like the USA holds in the World today, its supreme leader has got to be someone with magical powers. One must believe that he could do whatever he wants and can go wherever he wants to. But sadly, this is not the case! In fact, the constitution of the USA restricts the President in various ways. Let’s look at some of them and see how it prevents him from practising these.

So here are a few things that the President of The United States can’t do!

It seems to be odd but he can’t drive a car, at least on the public roads. This is one of the things the President isn’t allowed to do.

2. Ride in a convertible

The assassination of John F. Kennedy was a turning point in the history of presidential security. Waving from an open-topped convertible in a parade just isn’t an option anymore, for obvious reasons. 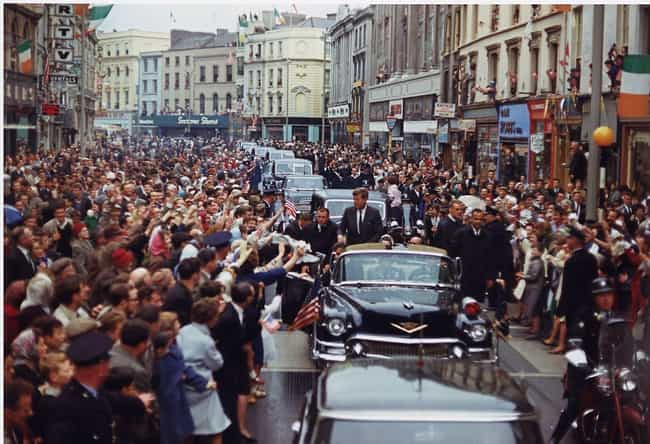 Seems like A dream, right? But, even a person of such honor isn’t allowed to use an iPhone.

4. Be Alone When Out in Public

Although it looks totally absurd, it is true. You do not have the right to “FREE” dom when you’re an American President. One of the things you surely want but is against the rules. 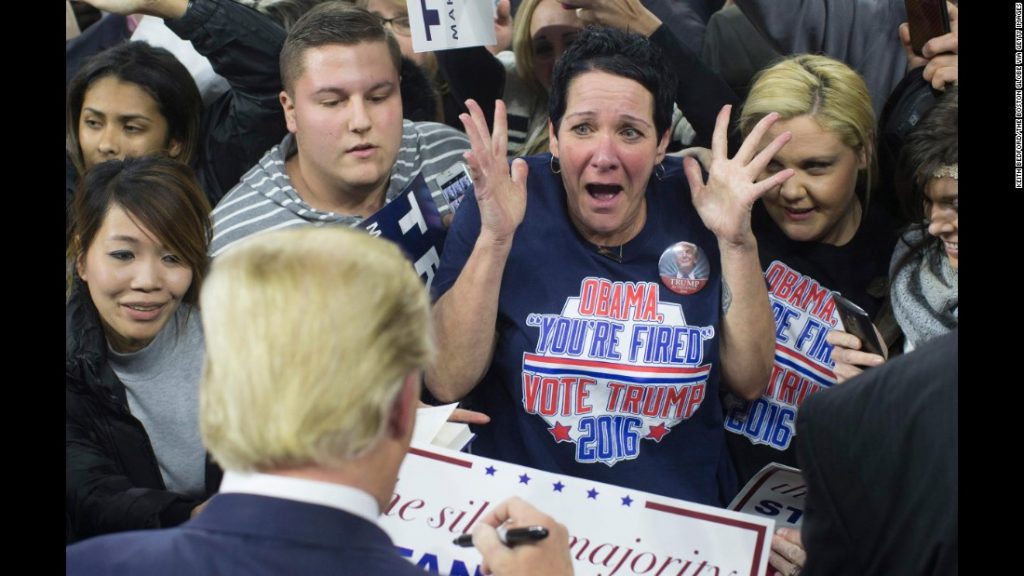 6. Copyright Published Works While in Office

Yes! You heard it correct. While you are serving your nation America as a president, you can not get your published works copyrighted. 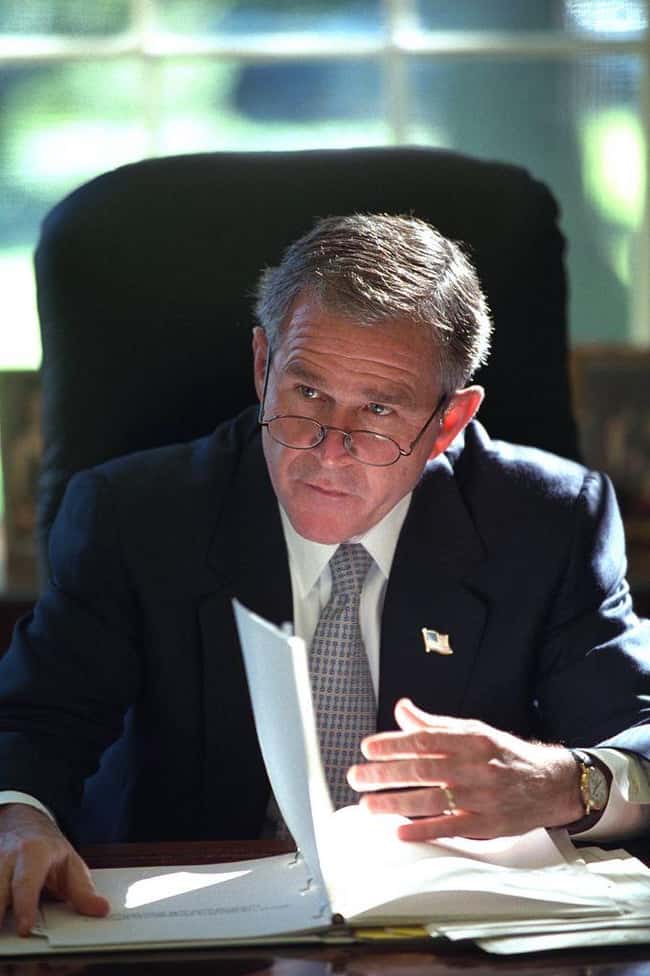 7. Open the Windows in the White House

Its quite a funny rule to be honest, but, a rule is a rule. Don’t dare open the windows in the white house or the ghosts shall come in. Really? 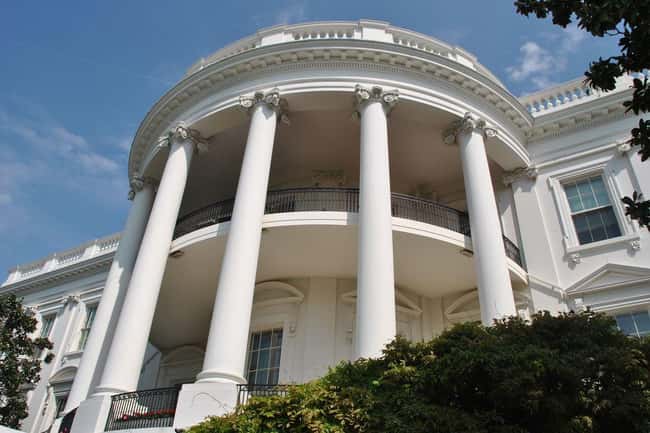 C’mon. You can not be a greedy boy or a stubborn when you are serving the nation as the supreme leader. Which anyway includes accepting expensive gifts. So, NO, and it’s final! 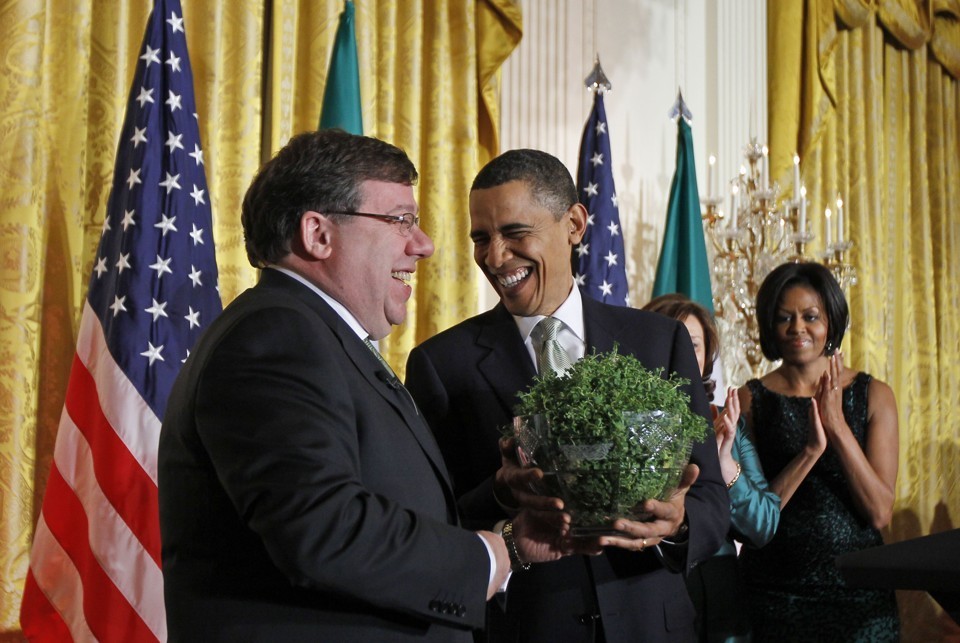 9. Go Anywhere Without the “Football”

Now, you must be wondering why a football, why not a baseball bat or a tennis racket. Well, the “Football” is the nickname given to the briefcase the Secret Service carries with them wherever they travel with the president. 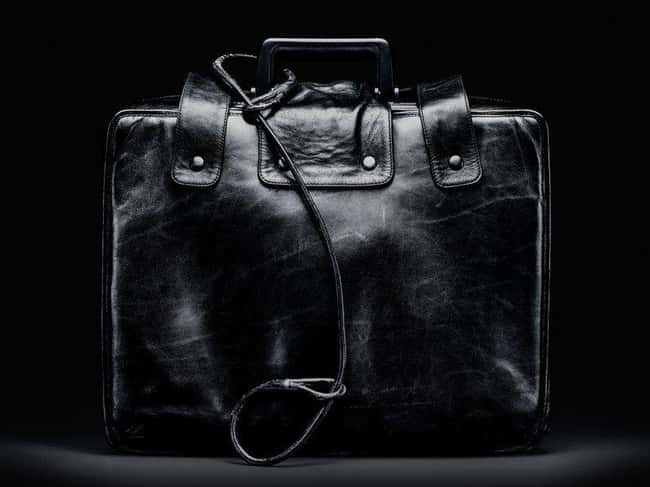 10. Eat Outside the White House Without a “Taster”

It’s just for the sake of security. No romance intended. 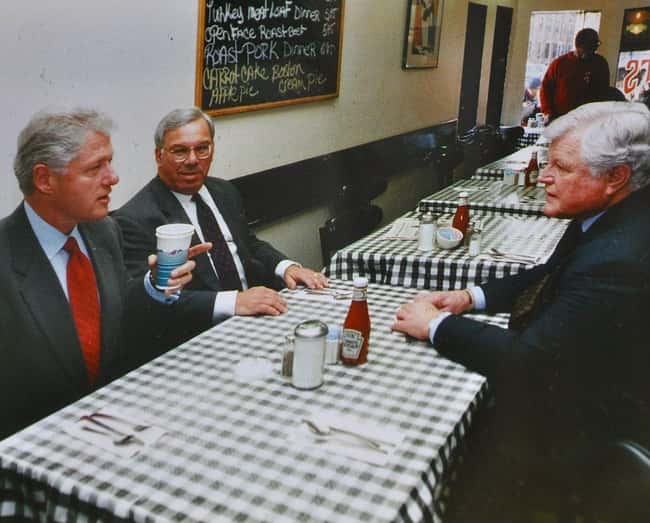 Although the sitting President is required to sign the declaration of war, it is not up to him or her to declare war on any country. So, before President Trump officially declares a war on North Korea, he will need to get approval from the Congress first! 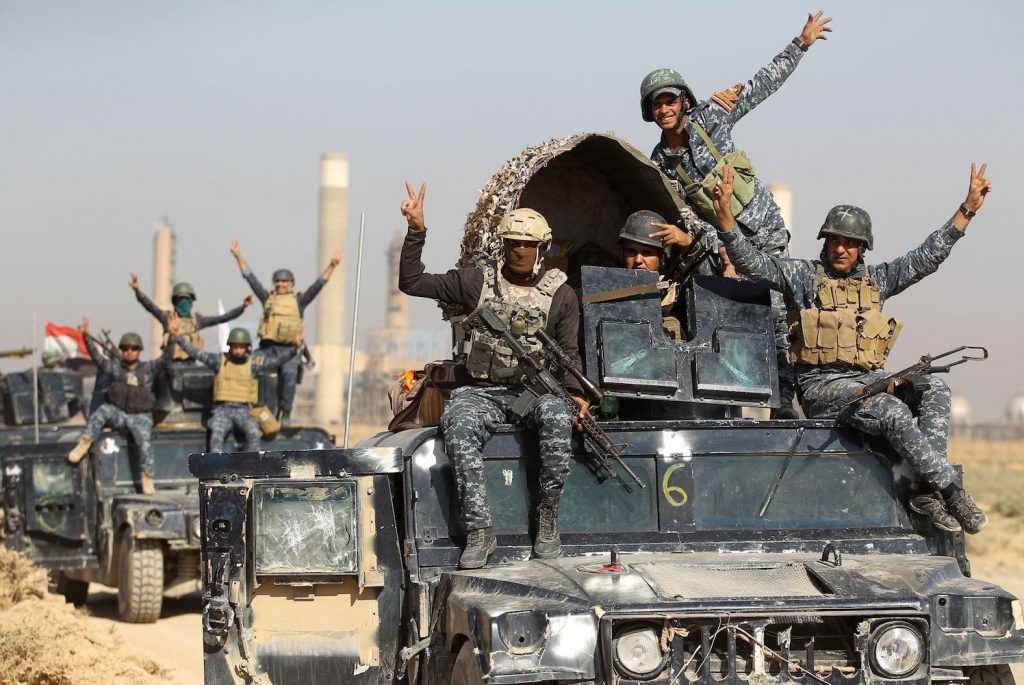 Yes! This is also a restriction that applies to the US President. No students, writing a letter to your president to waive off loans won’t work anymore.

Being a US president, you are not allowed to have any other source of personal income. Be satisfied with what the govt. pays you. 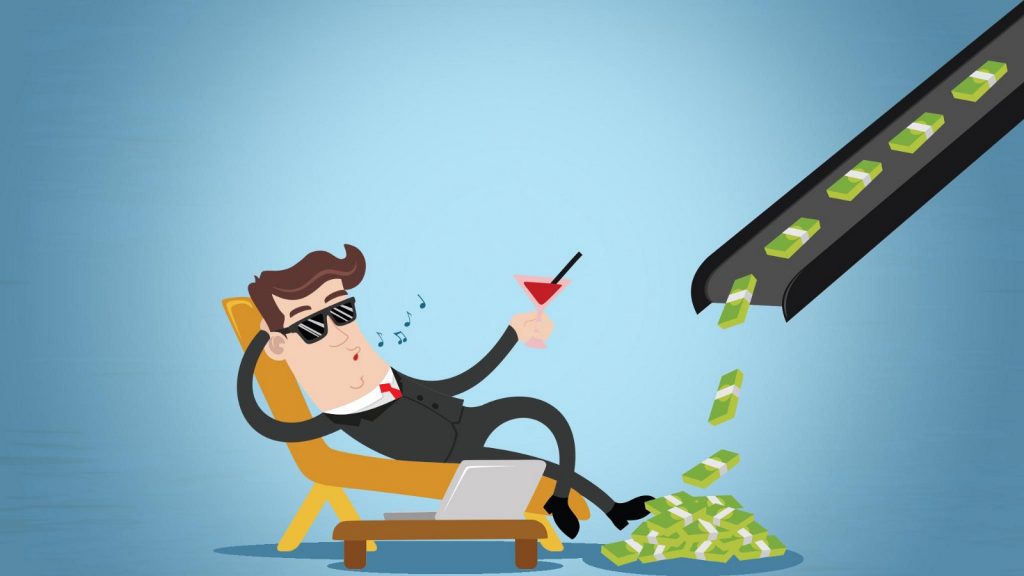 The US President cannot seize anyone’s firearms without a legal reason or cause. The second amendment protects that right of the people. 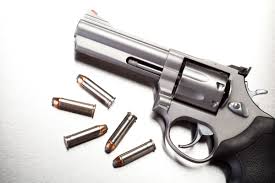 The President cannot legalize the use of marijuana for recreational or medical purposes. The DEA (Drug Enforcement Administration) would have to get involved to bring any kind of change all over the US. 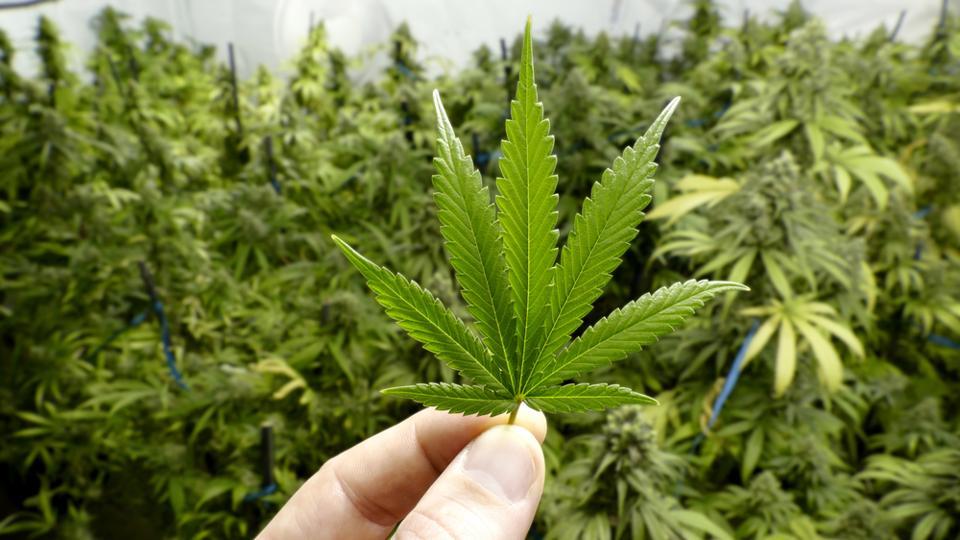 Ever Wondered How Your Favourite Marvel Stars Would Look as Woman?