A rumor is coming out lately that Mark Ruffalo is connected to the Parasite series that Bong Joon Ho is creating with HBO. Turn out, its genuinely true. Ruffalo himself has affirmed that he’s in talks with a star in the series, and he tells fans the same at the C2E2. 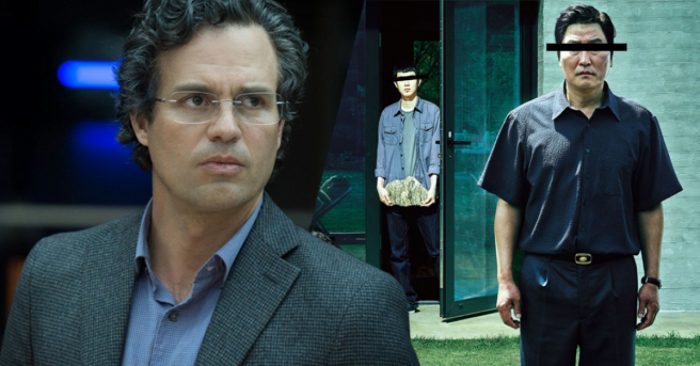 “We’ve met. I love him, Bong Joon-ho, and his movie and I might be playing the father in Parasite on a television show. I would love to do it. We’re sort of waiting on the script and all that, but yeah, that’s pretty much true and in the works.” 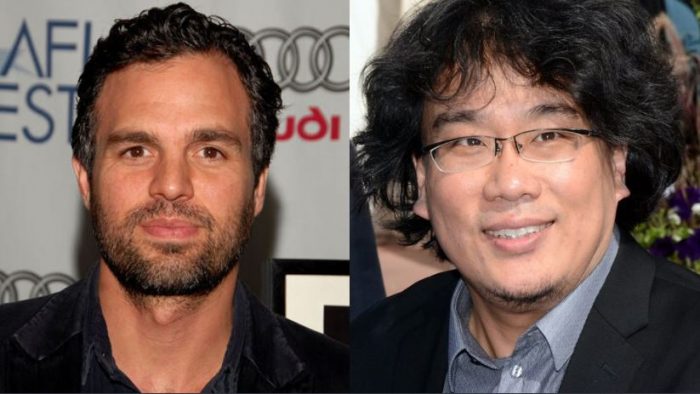 3. It’s said, it will not be a remake of the Oscar-winning movie, Parasite.

Bong had said that he had a few thoughts for the film that they didn’t have the opportunity to handle in 2 hours. Besides that, he will utilize them for the series. So is it a change? We’ll simply need to wait and see. 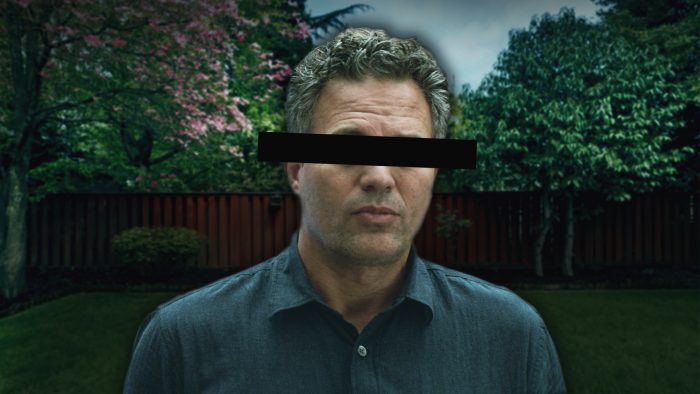 4. Turning a movie into a series can be challenging!

While most don’t think television remakes of a mainstream film is a genius idea. Some figure out how to think outside the box and manage to become trending series. Many individuals adored Hannibal featuring Mads Mikkelsen. In addition to the Psycho do-over that was Bates Motel was likewise very well welcomed. 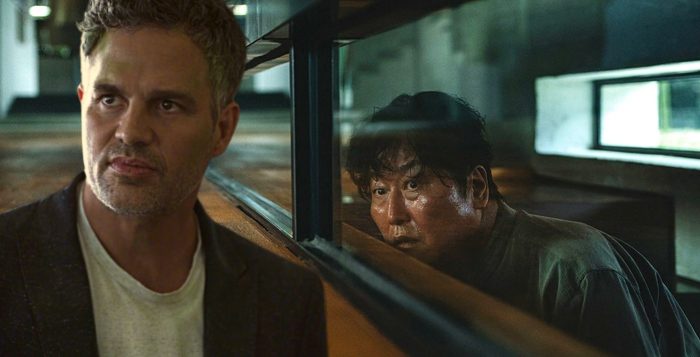 These Stars Of The Old and The New Generations Are Copies...