Sarcasm.co
Home Relationship Woman Sets Up Tinder For Her Sister And Delivers The Matches For...

Tinder is all of a common thing nowadays, everyone’s on it. And now tinder is like our another social network that everyone wants to be on and date to it’s fullest. Now, people managing each other’s accounts on social media isn’t something new you would hear but if I say that someone is managing a Tinder account for their sister and is set to deliver matches for Christmas, then?

Let’s take a look at the profile she maintained for her sister:

Twitter user Megan Steffen, from Chicago, US, shared screen grabs of the profile she created for Emily, a 24-year-old barista, online. 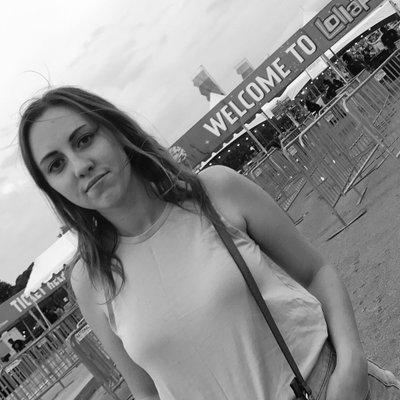 Twitter user Meg told how she got her sister Tinder matches for Christmas.

Her tweet went viral, with people desperate to know if she found her sister’s Mr. Right. Despite admitting she was a “cheapskate”, she put a fair bit of effort into finding him! 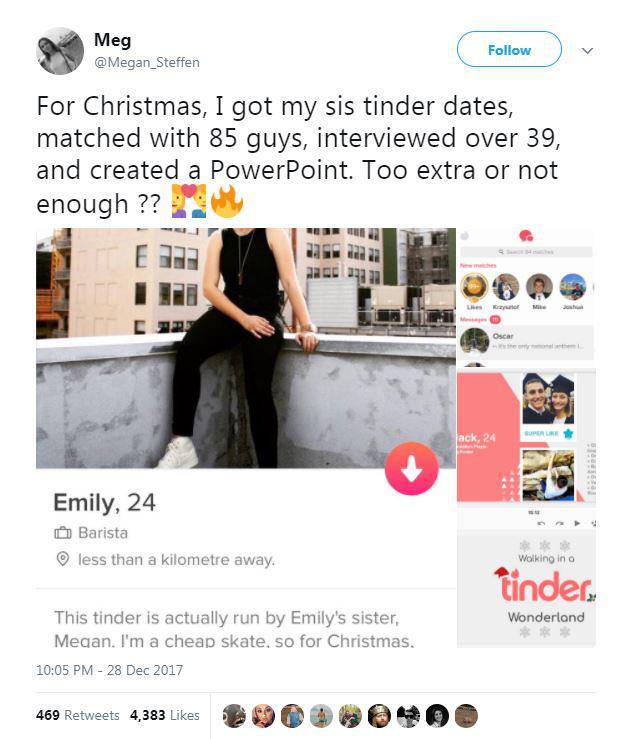 Meg included a screenshot of her sister’s biog, in which she wrote that she’s looking for a brother-in-law. Meg’s tweet, posted on December 28, received 473 retweets and 4,409 likes. 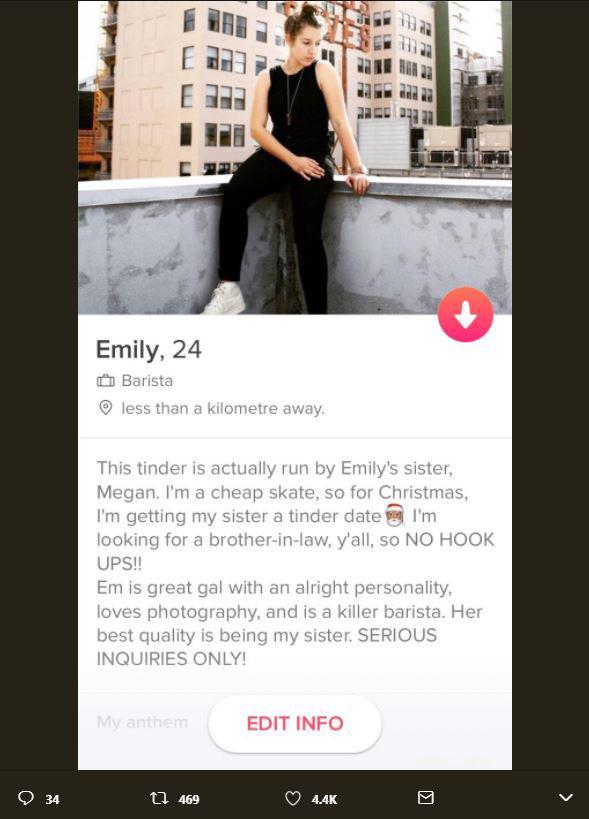 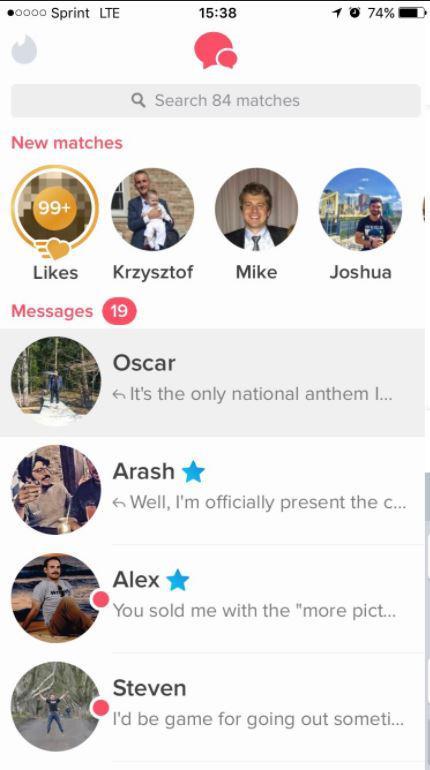 Looks like she had quite a time finding the perfect match for her brother-in-law.

She even made a PowerPoint presentation of Emily’s potential lovers. 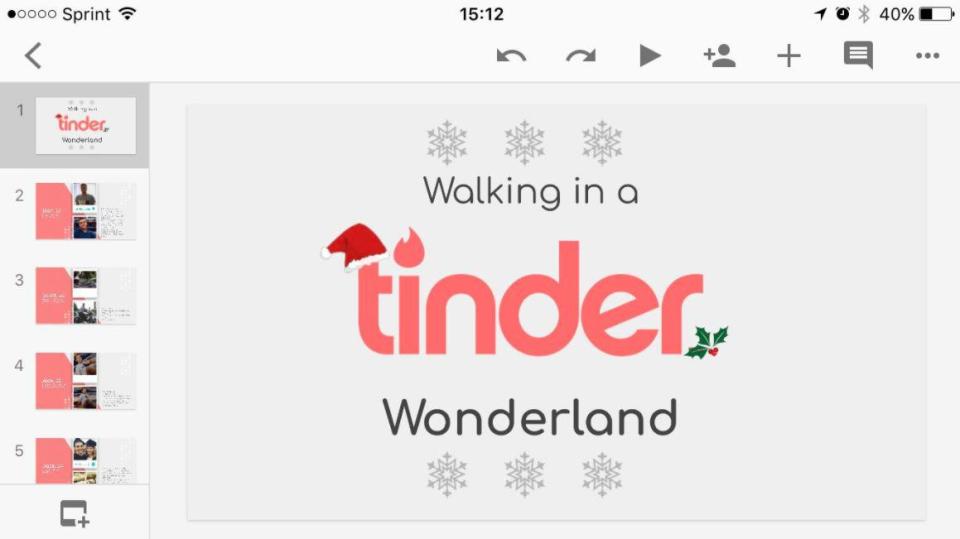 One person commented: “I wish someone would do this for me OMG,” while another asked: “Hey can you adopt me?”

Some reporters came as well!

and then her reply:

I agree with this! 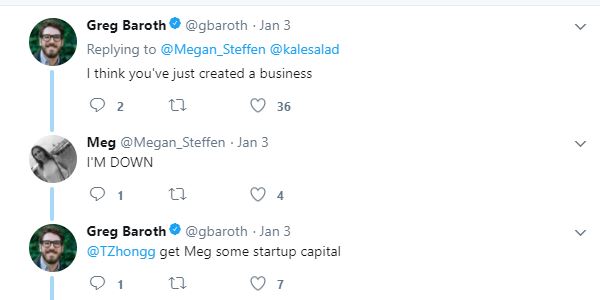 This might have just made the day for her, lol!

Whoops! According to Megan, Emily loved the gift — even if it was almost spoiled by a friend who sent her a screenshot. 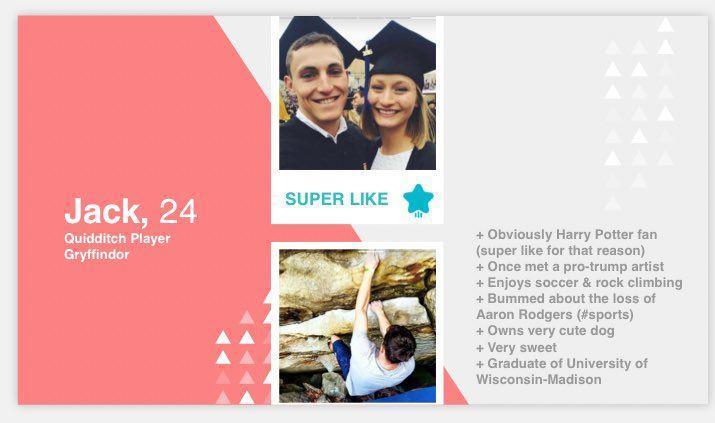 Emily’s final choice was Jack, but the pair is yet to go on a date. 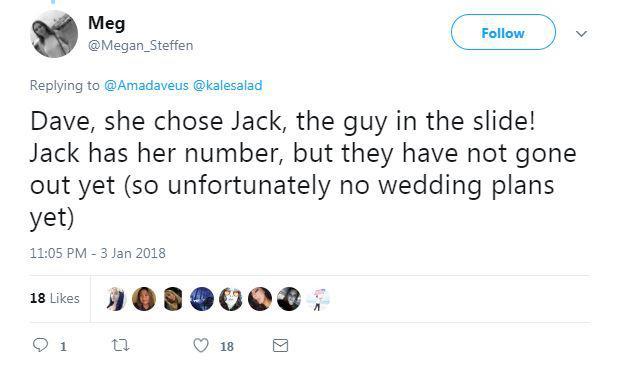 Hence, we get a final confirmation from Meg! Now we all are excited to see what happened later, will she marry jack and a thousand other questions.

Let’s wait for things to happen!

We will let you know as soon as Meg updates what happened with her sister and Jack and if they’re getting married or if she’s finding another match for her sister!

Recommended for You: 38 People Share The Hilarious Tinder Openers They Have Received

Couples Confess How Cultural Differences Are Ruining Their Relationship

Lovely Old Couple Went Back To The Same Church After 75...