Sarcasm.co
Home Humanity A Couple Wants To Fund Their Wedding By Saving 10-Cent Refund From...

We live in a world that has too much waste lying on its brinks. Everything we consume comes in some sort of container that is either recyclable or reusable, and in most cases, it’s not usable after the product is used, and then is supposed to be recycled. But, well, recycling doesn’t just happen itself, there have to be many things that happen before it’s done and the most important one is having a waste product to recycle. And that comes from the consumers of the product, if the consumer doesn’t let it go to appropriate recycling channels, it is left out with other garbage that makes it useless. Recently, a couple came across this gem that is called waste recycling and decided to pay for their wedding using recycled cans.

Check out below to know how they can pay for their wedding using cans:

Leonie Starr and Matthew Porter are the masterminds. 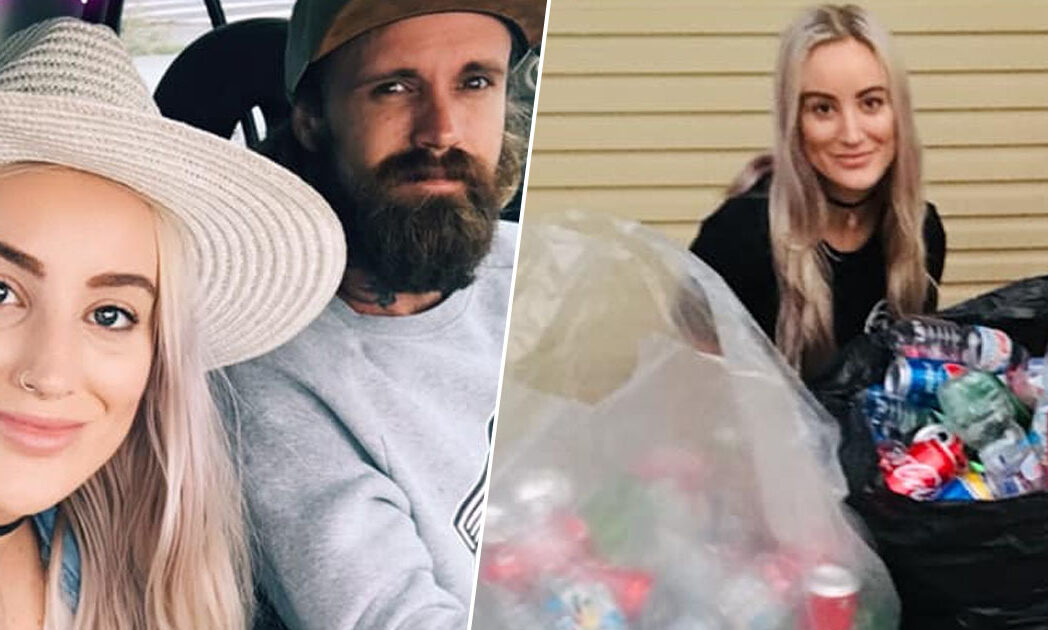 They are a 29-year-old couple from Queensland, Australia.

Both of them are environmentally friendly. 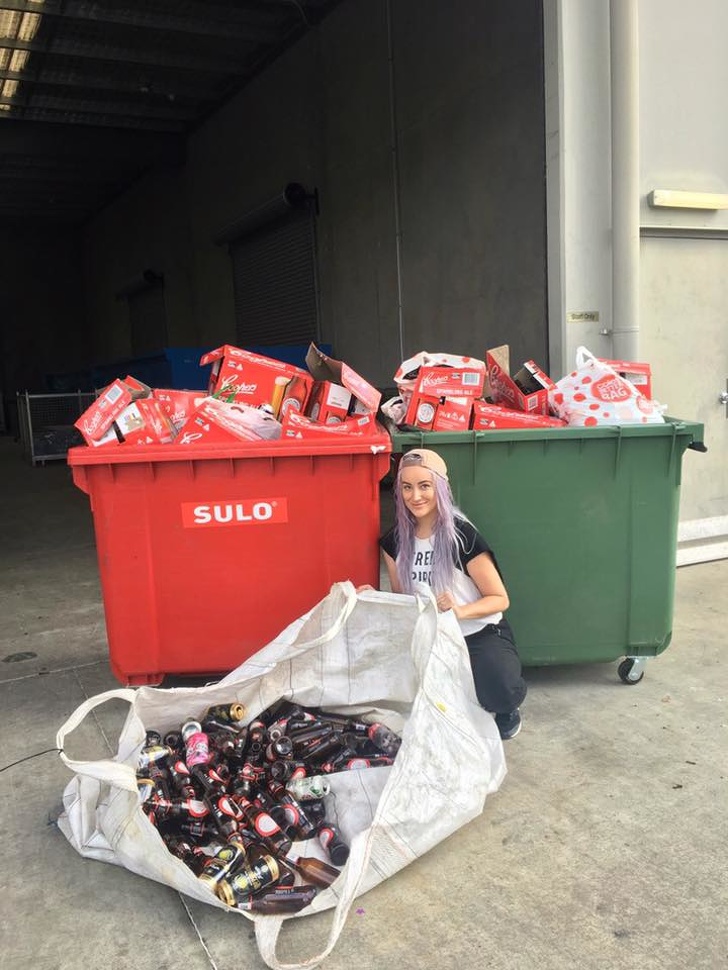 They love to take care of the environment and that is just icing on the cake.

Recently, the states government of Queensland launched a scheme. 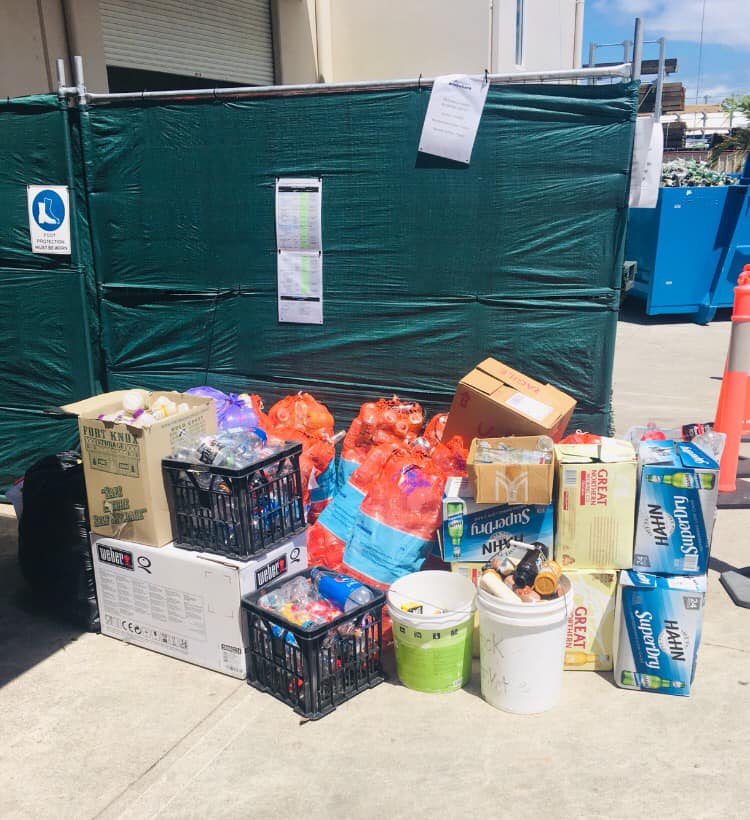 They introduced a container refund program.

If you bring a bottle or can for recycling, you get 10 cents per item. 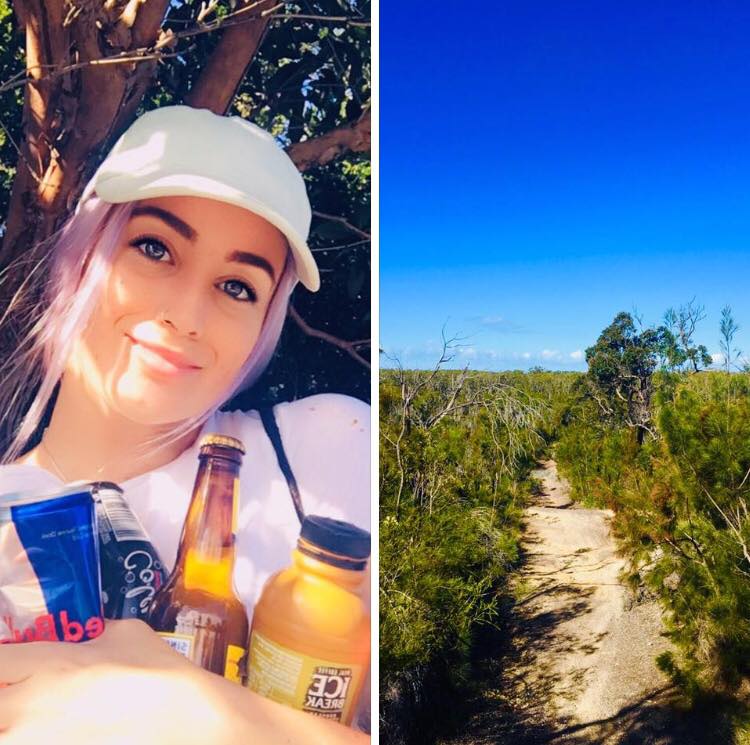 So, basically, 10 bottles will equal to $1 and it also cleans the environment so it’s a win-win for everyone. 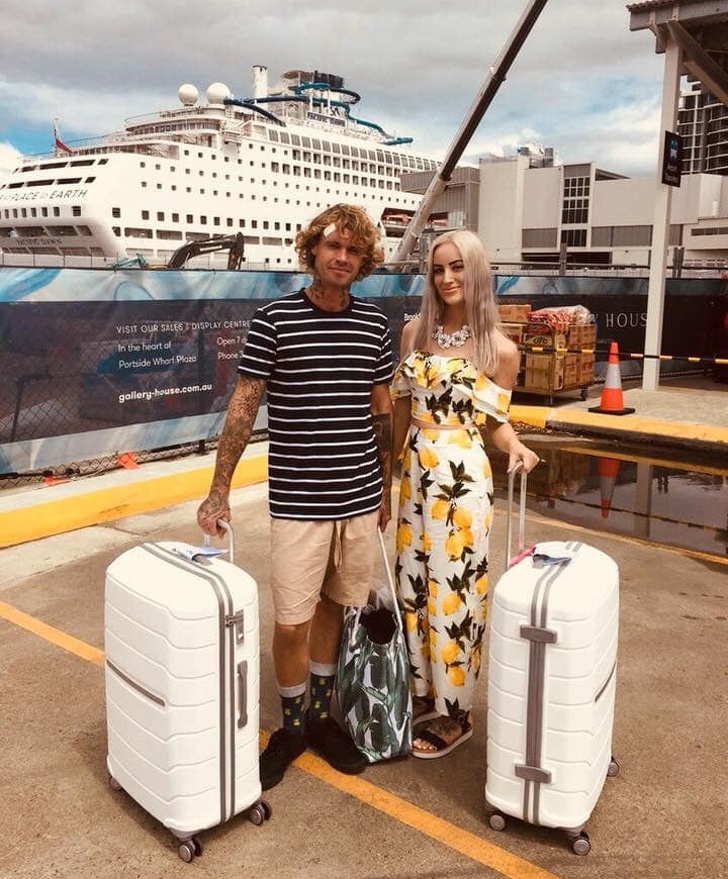 Matthew proposed Leonie in March of 2018 and they have been waiting for the wedding ever since.

They want to marry at a beach resort on an island in the Republic of Vanuatu. 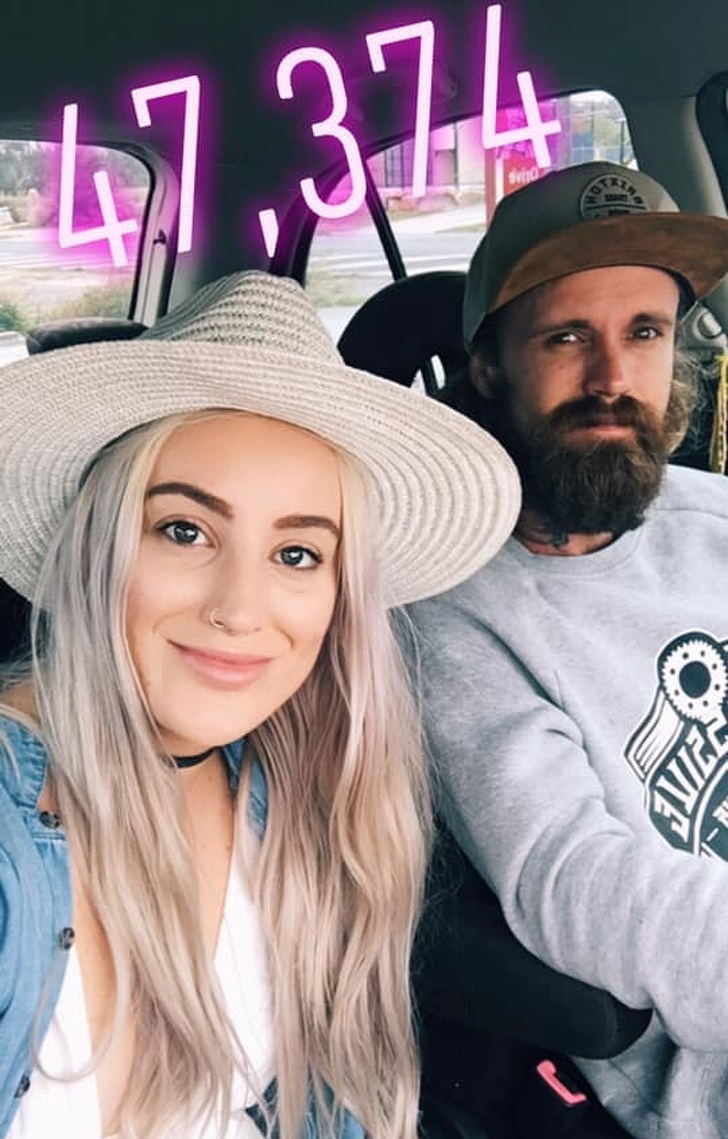 Because that’s the place Matthew proposed her and plus it’s super amazing. 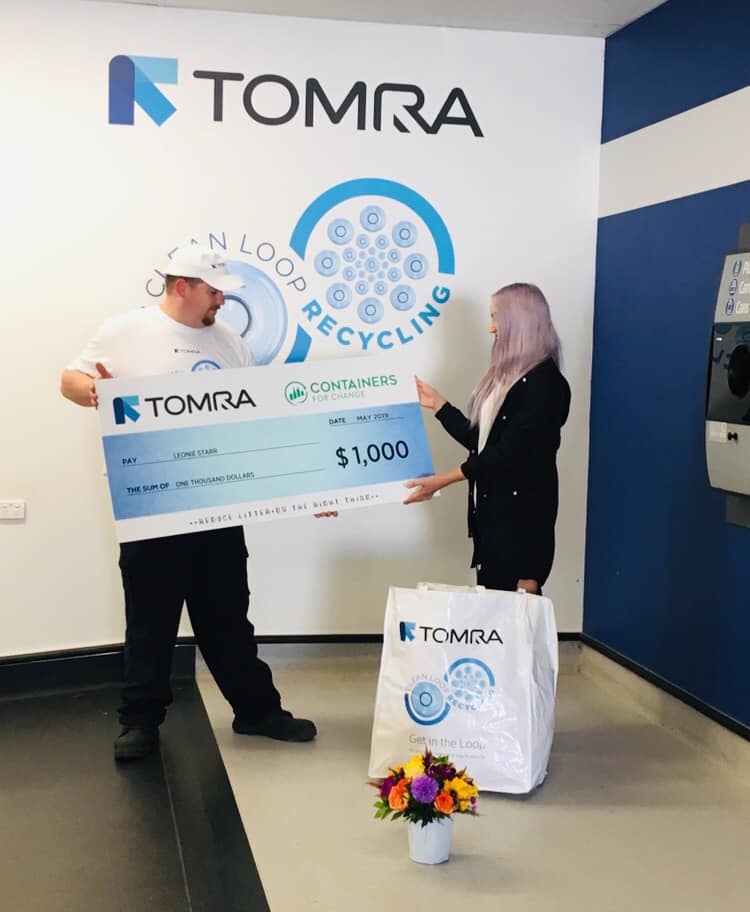 The accommodation and meals of 35 guests including their ceremony for a week would cost that amount them.

They have decided to pay for this using Recycled Cans. 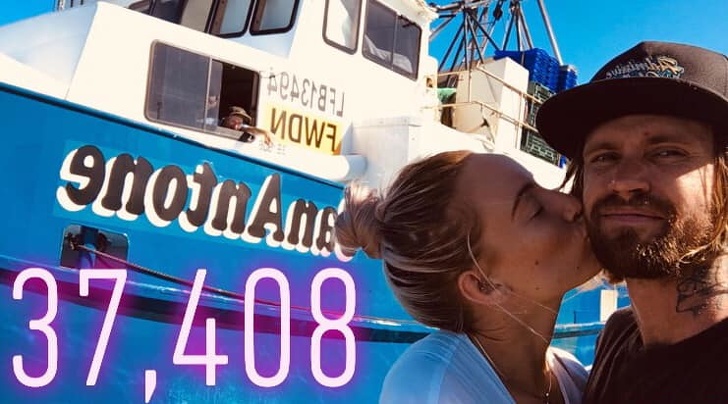 Apparently, this scheme by the government needs them to collect 810,000 bottles and cans in order to make $81,000. 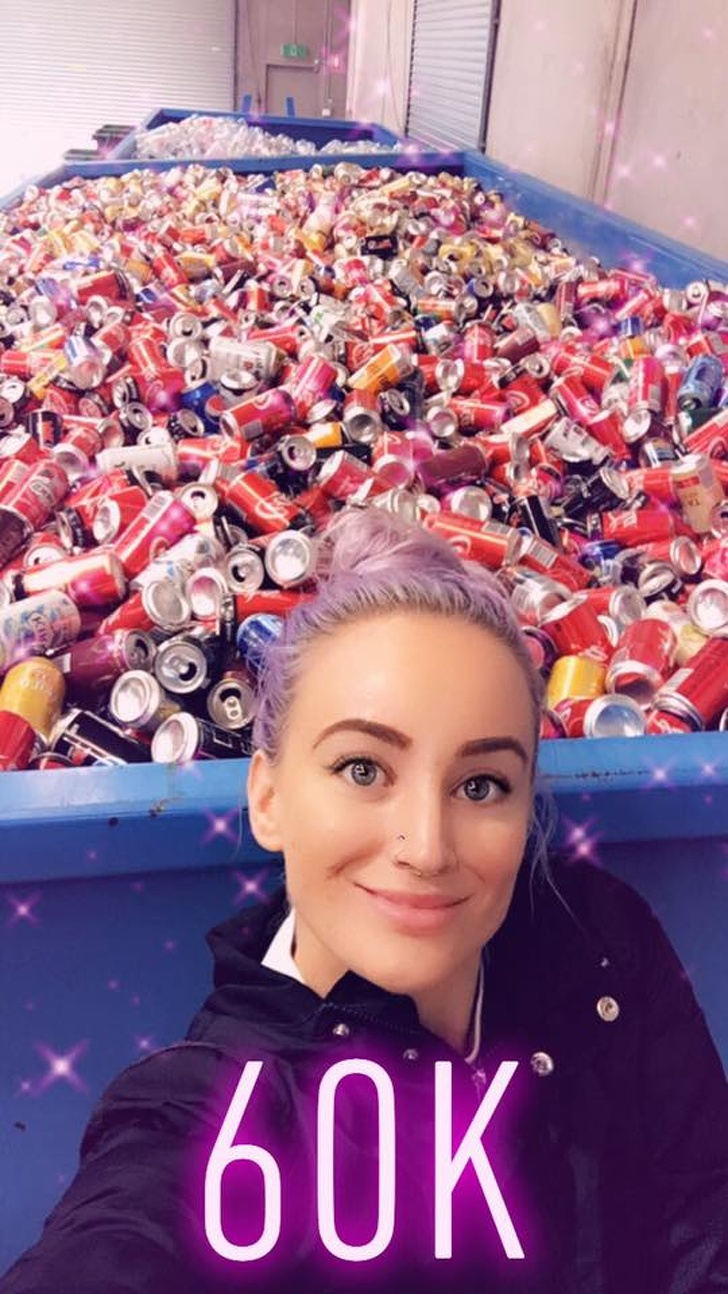 They have 60,000 bottles and cans in the collection and are adding more and more waste for their wedding ceremony’s savings. 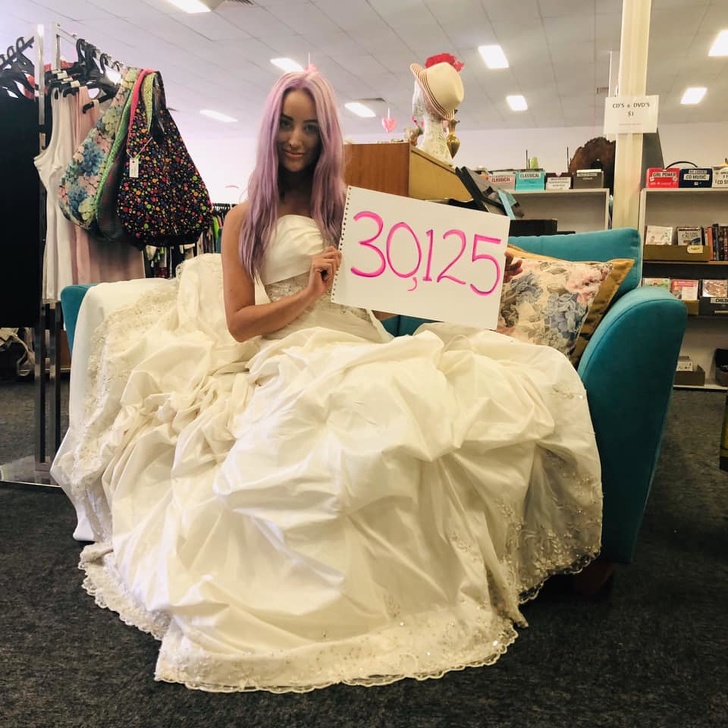 Their preparations are on the go and with their dedication and speed, we can hope them to reach their goal and have their lavish wedding while even cleaning nature.