Sarcasm.co
Home Events HBO Changed ‘Chernobyl’ From The Real-Life Events In These Ways

.Chernobyl is the most popular show in the world right now. The show’s gained amazing ratings and also dethroned, Game of Thrones as the top-rated show of all on IMDB which was almost on the top for all the time of its runtime. Chernobyl is basically based on a disaster that happened years ago and left its traces till centuries. It’s an HBO documentary that makes a mark. But, this is based on real-life events and not everything can be shown on screen. HBO had to change some stuff for the TV adaptation.

Below are all the changes by HBO from real-life events in the show: 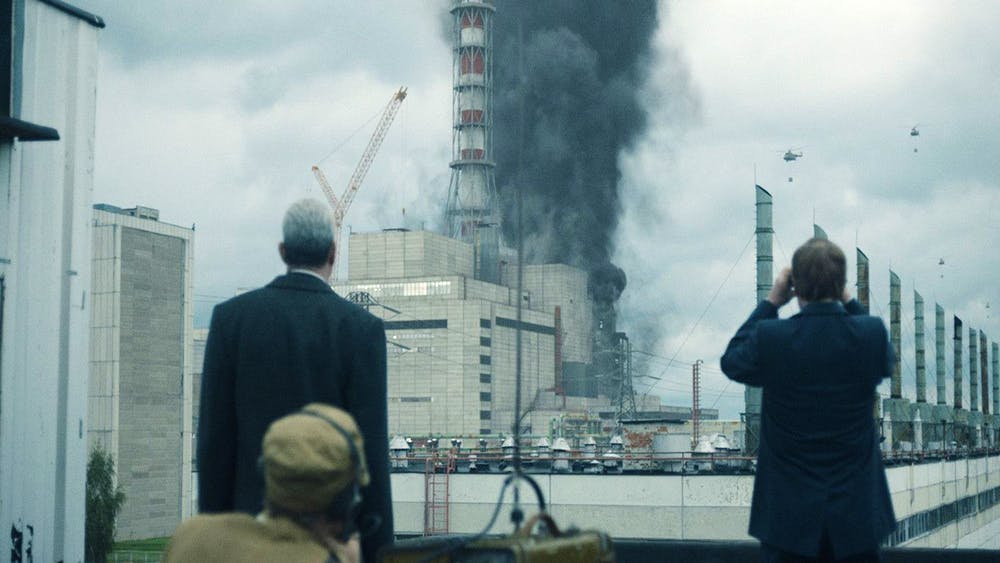 Well, vapors are white we all know that until it’s from something highly polluted which wasn’t the case in the show. This was just a cinematic effect to make it look scary. 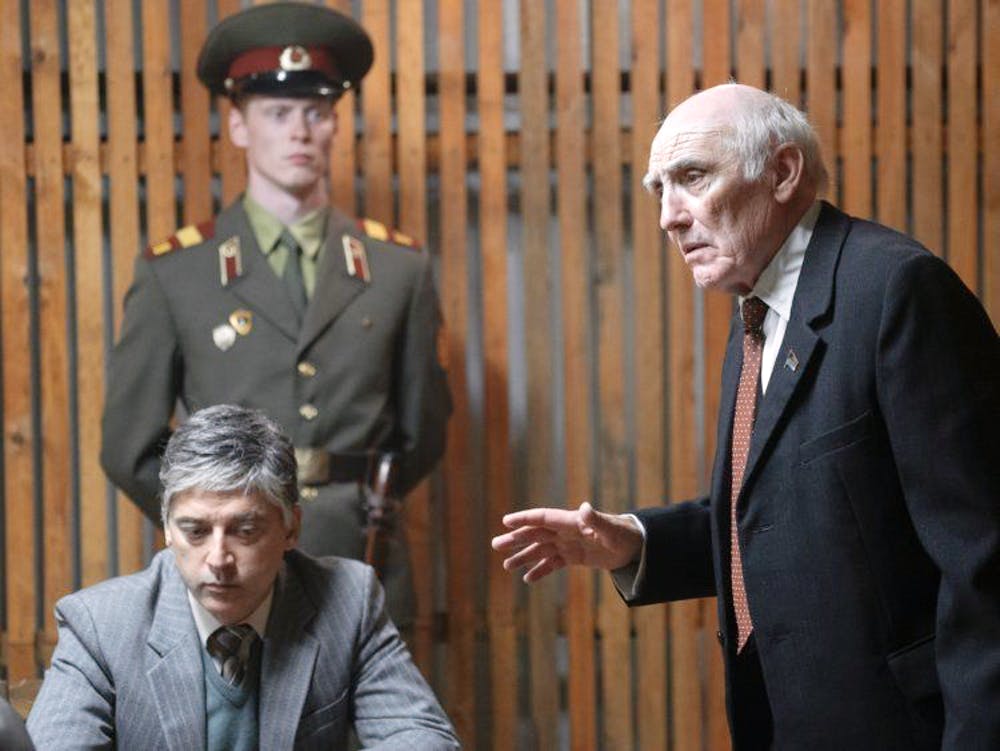 Zharkov played by the actor of former Maester Luwin from Game of Thrones is just made up for the sake of the show and didn’t exist in reality. 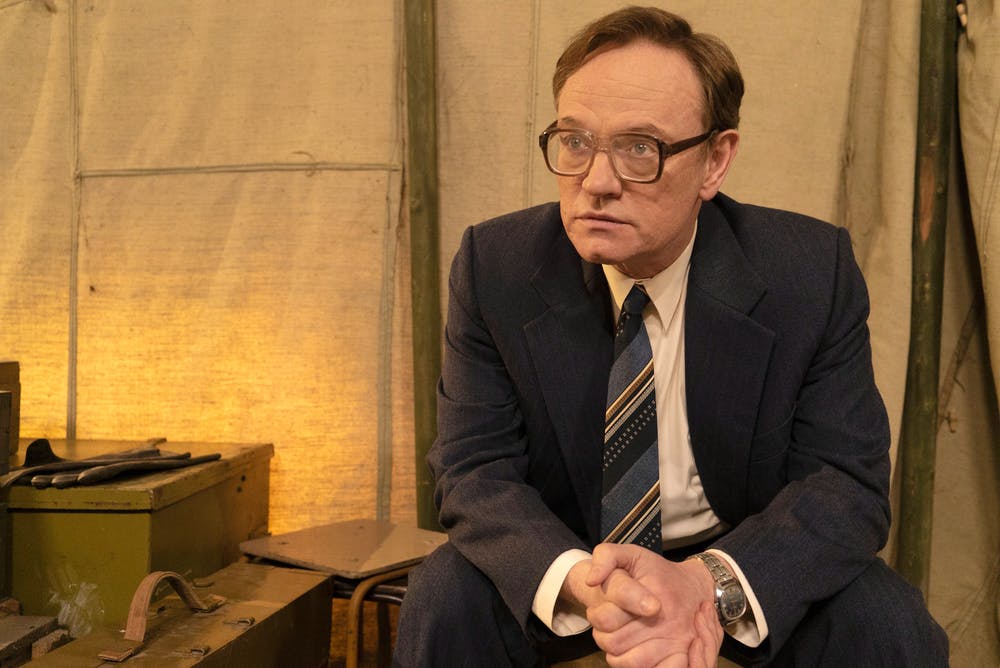 Chernobyl disaster was constantly being compared with Hiroshima in the show while it shouldn’t have been. 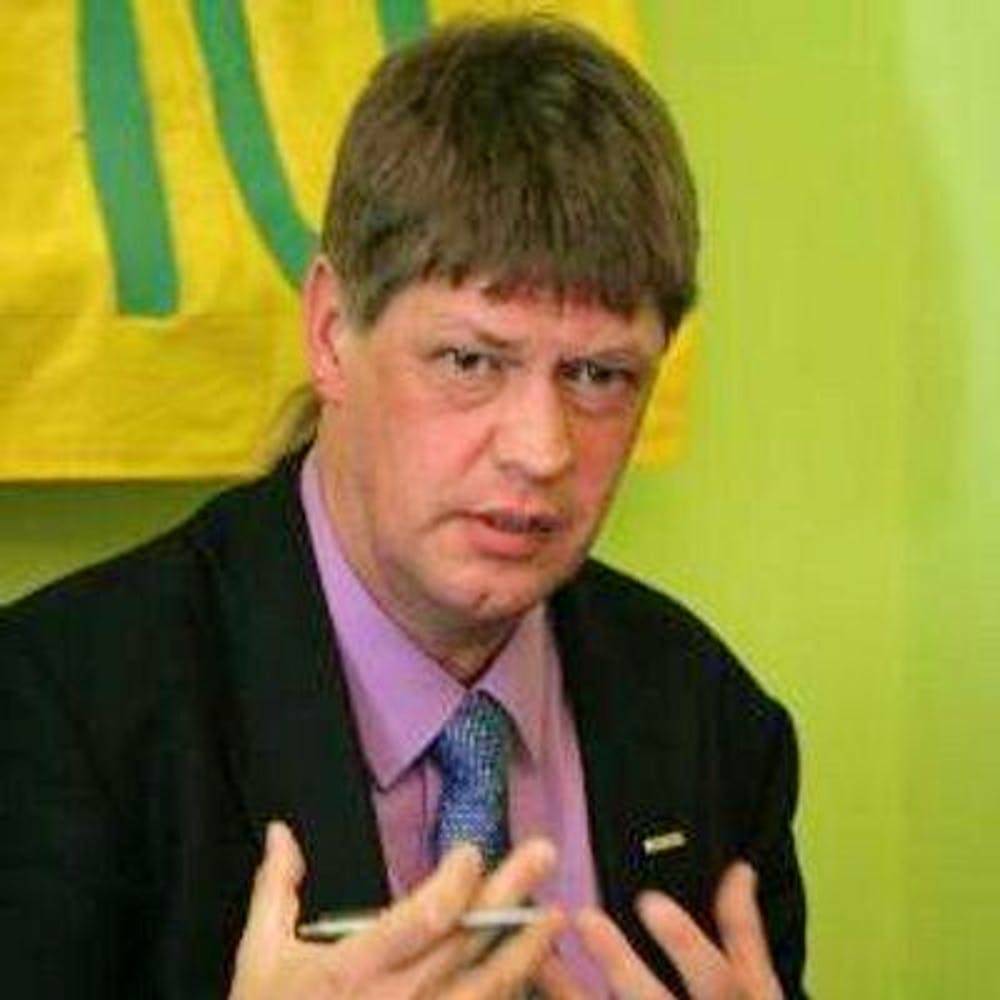 In Hiroshima, the effects of radiation poisoning were more direct and last for generations. While in Chernobyl, the effects wouldn’t be felt for a long time.

The helicopter that crashed over the reactor didn’t actually crash because of that. It actually happened months down the line from the explosion.

The Force Of The Explosion. 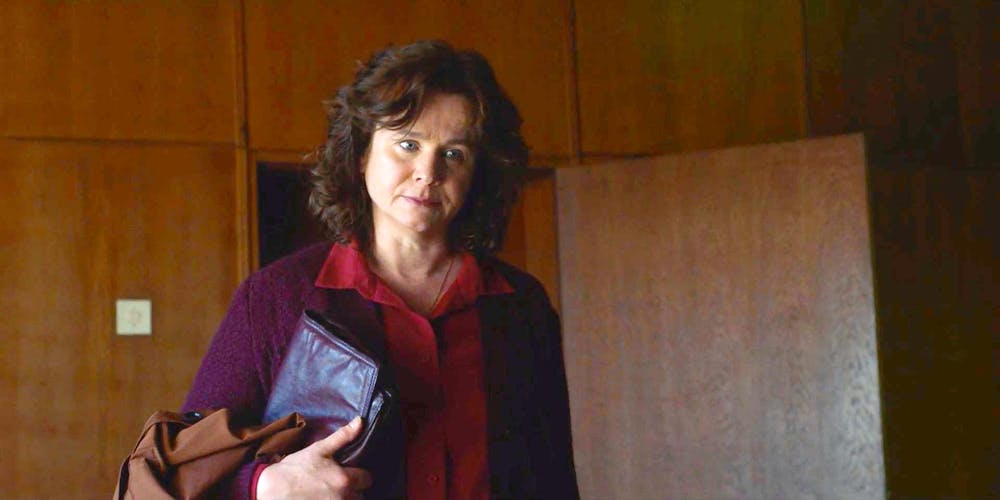 Ulana Khomyuk tells the council that if a second explosion happens, it can shoot-out debris at a force of 4 megatrons which would be deadly. Well, it was an exaggeration for the show and wasn’t possible according to Jan Haverkamp.

Not Everyone was a Volunteer. 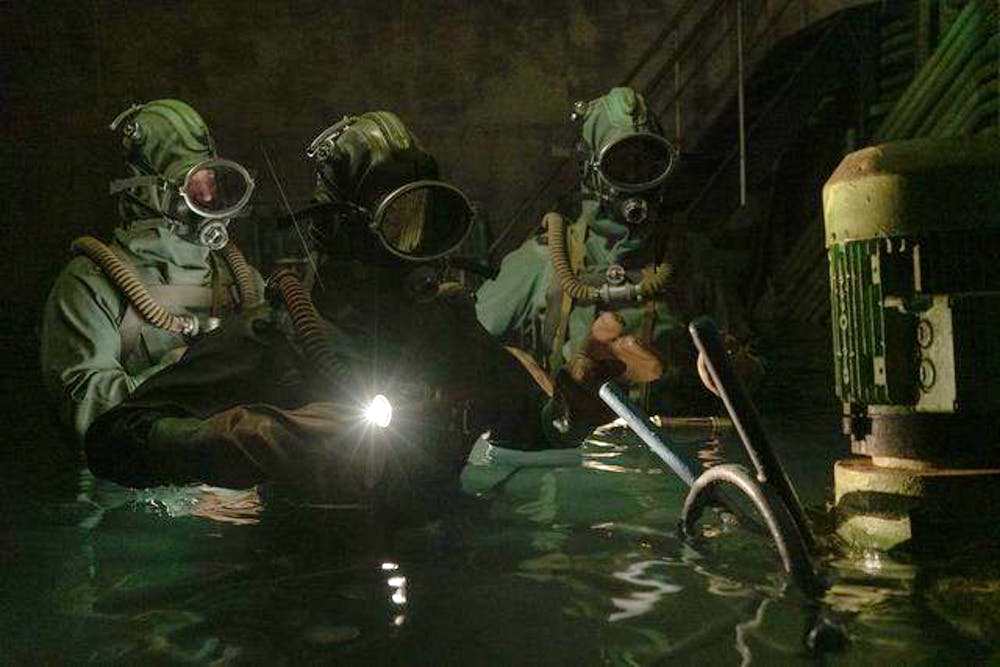 Remember, when three brave men volunteered to dive into the radioactive waters to prevent a steam explosion? At least one of them didn’t volunteer, but he was the only one who knew where the valves were. 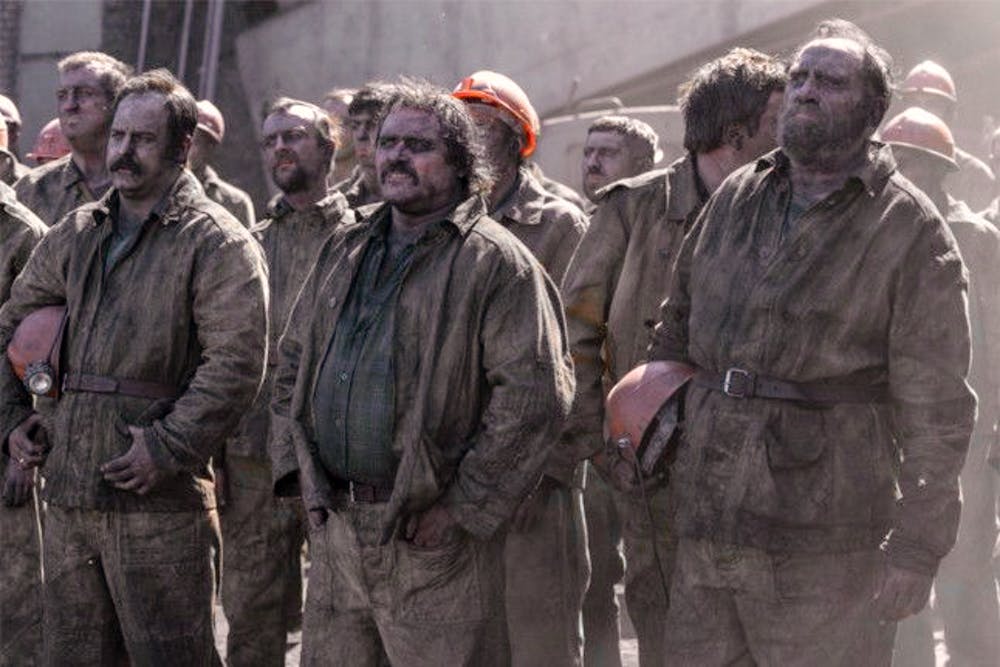 When the minors stripped naked in the heat, I knew that was really weird and it comes out even fake, as this didn’t happen of course. 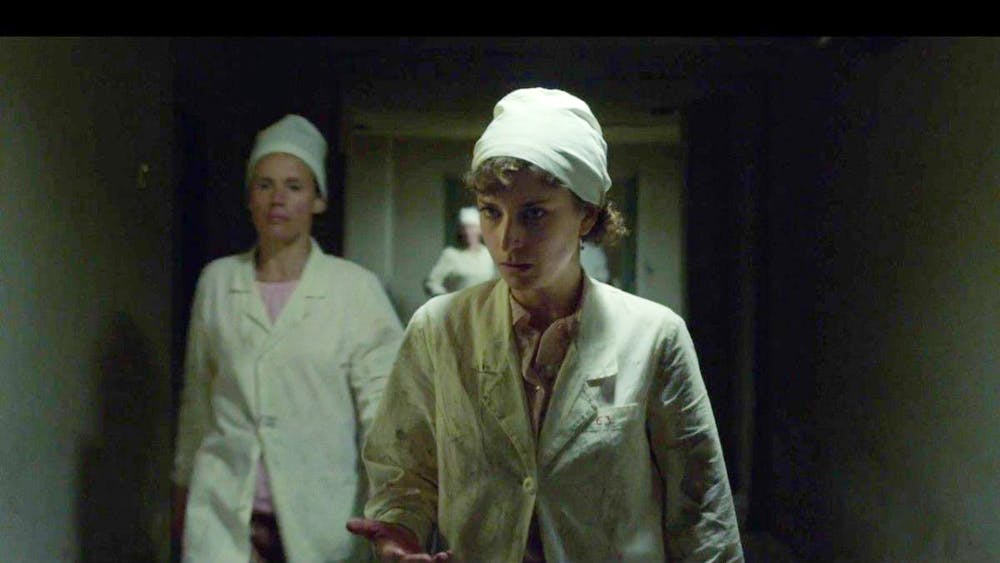 The Creators used many sources to write for the show and one of the books was ‘Midnight in Chernobyl.’ Which apparently was a bit of an exaggeration especially in terms of the Soviet denial and response. 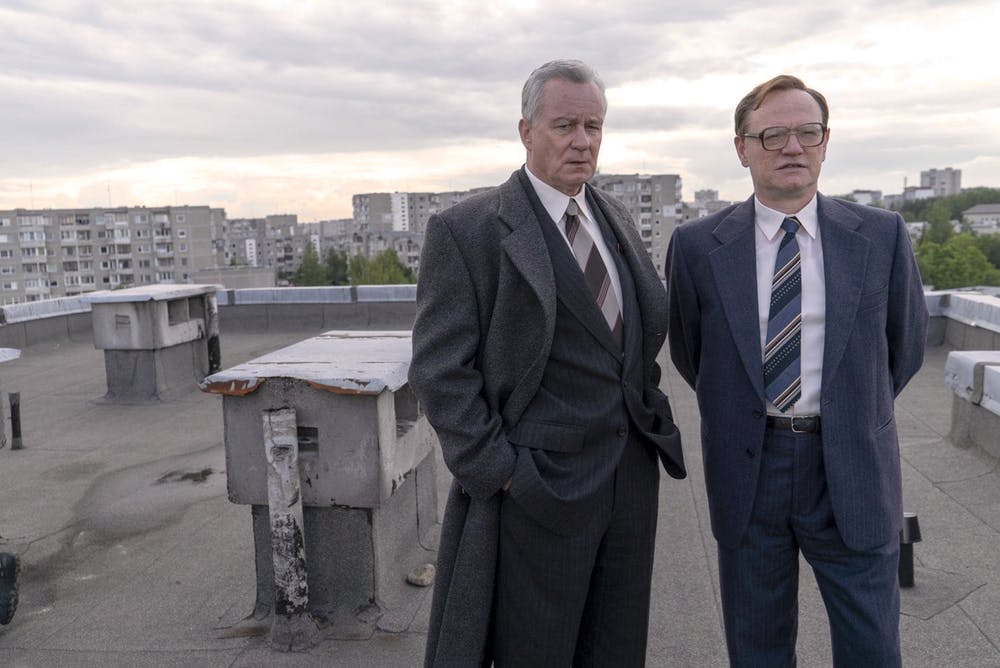 Boris, chairman of the Chernobyl commission, and Valery Legasov, the chief scientific investigator did have good chemistry going on the show but there is no real proof that their bond even existed, this could be just for the sake of the show.

This Man Brings Llama In Tuxedo To Sister’s Wedding!

These Are Some Of Most Heart Warming And Surprising Proposals Ever!