Many believe this creature to be a descendant of the Mesopotamian sky gods which evolved into human beings. There are several theories about the Bigfoot. Some suggests, it is a monkey while some say a bear. And this doesn’t end here, some even consider it a prankster in suit. 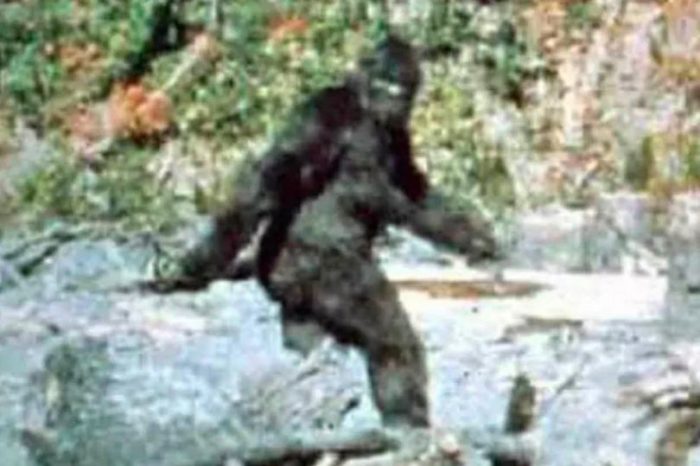 2. The creature may be evidence of human existence that we see today.

This theory says the creature holds the secret to human evolution. Moreover, how it created humanity as we see it today. Enthusiasts affirm Bigfoot is a descendant of ancient aliens that came to Earth. Besides evolution, the following theory also suggests, they created humans as their slaves. 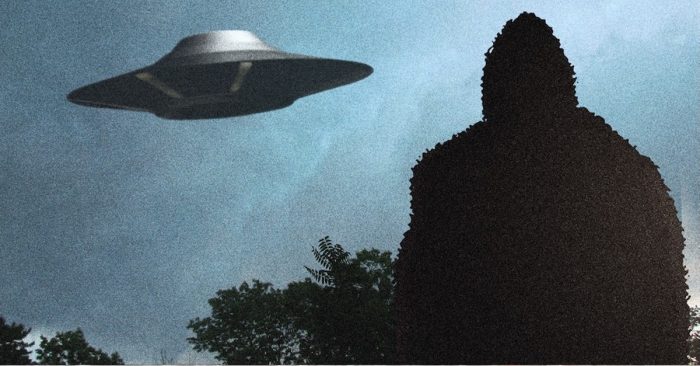 3. The host of the Realm of the Supernatural podcast, Lee Solway on Bigfoot-

The Bigfoot somehow always manages to fascinate Solway since he was a teenager. He has kept an archive of paranormal magazines ever since.

“The sheer number of sightings of similar creatures around the world is evident enough that they’re real.” 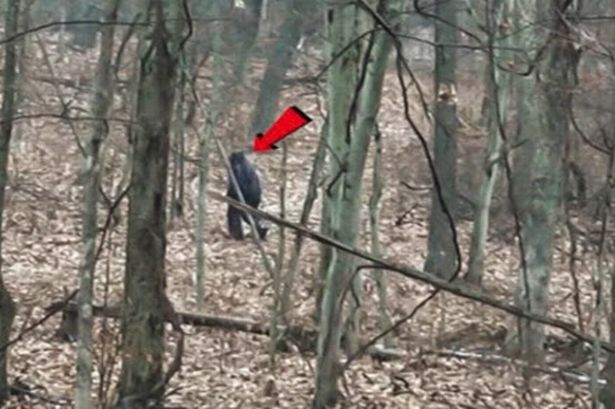 4. From the Himalayan yeti to the Australian yowie to the Siberian Chuchunya, these hairy bipeds are spotted in several numbers all across!

“It is scientifically accepted that they exist. Why isn’t the government releasing any information about them? Because they don’t want us to know about genetic history. That genetic history begins with the Igigi. According to Mesopotamian theology were junior sky gods who served the high ranking Anunnaki gods by toiling on Earth.” 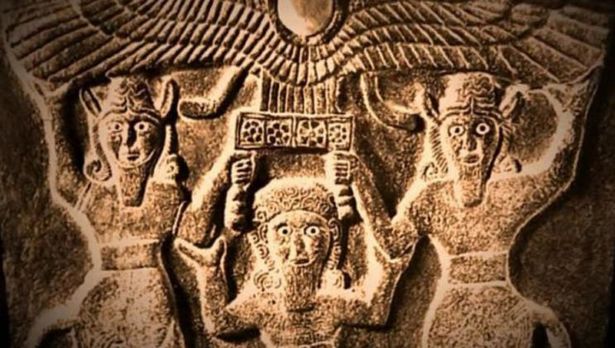 When the Igigi rebelled against their forced subordination, the Annunaki created a replacement who would continue to work as slaves, humans. The story comes from the Atra-Hasis. An 18th-century BC Babylonian epic that was etched onto clay tablets. It’s like the Bible says, God, made us in his image.”

A Rare Species Of Cats Has Been Found And They Are...

The First Animal You See In The Picture Tells A Lot...