Sarcasm.co
Home Crazy The Addicted Side Of The Streets Of Philadelphia Revealed By The Photographer

Since 2008, the photographer involved himself in the process of taking the portrait shots of the residents of this street, which is rarely talked about now. He heard what those people had to say about their lives, prostitution, and drug abuse.

Read More: 20+ Beautiful Autumn Pictures That Will Make You Wish To Become A Photographer

“The goal of my work is to enable people to relate to one another in a fundamentally human way, despite any commonly perceived differences” Jeffrey shared on his website. “I rely on the trust and sincerity of those I photograph to help me in this process.”, he said.

Below are some of the photographs that he shot in the Kensington Avenue! 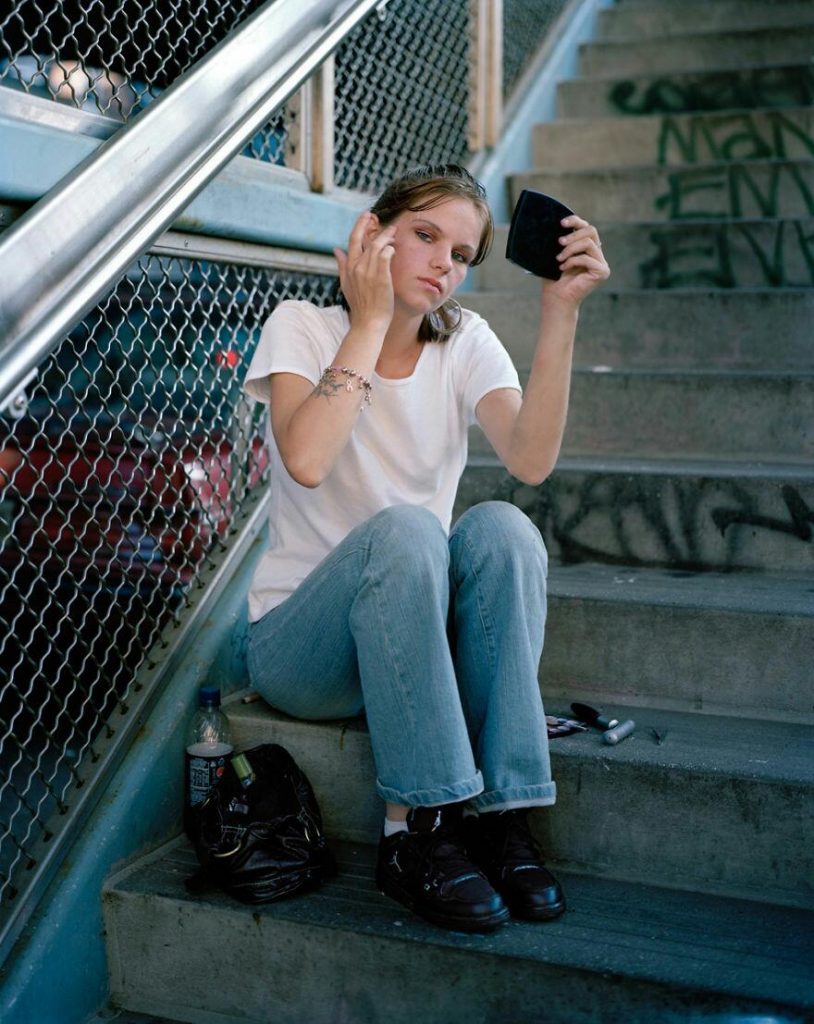 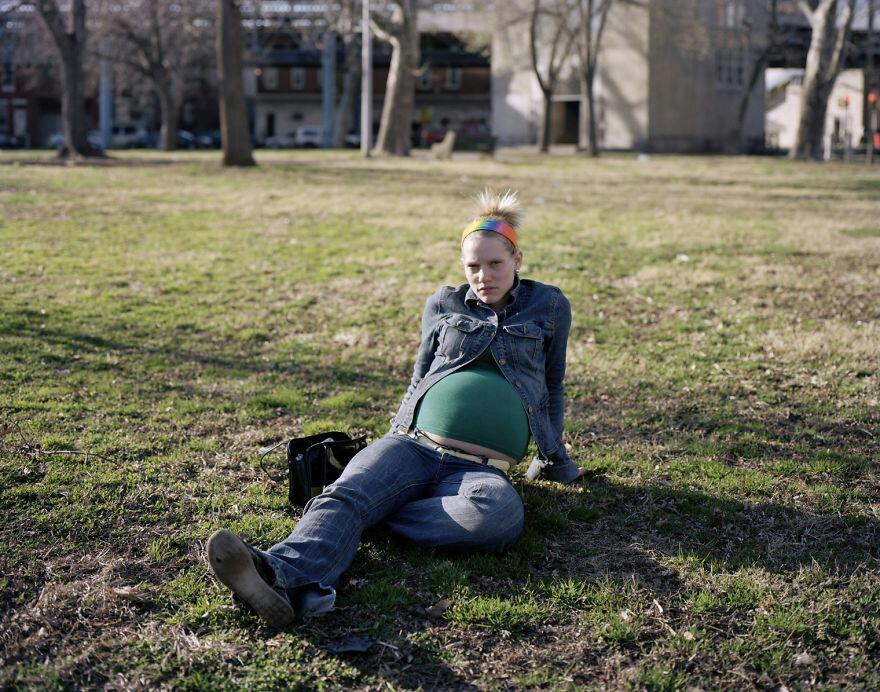 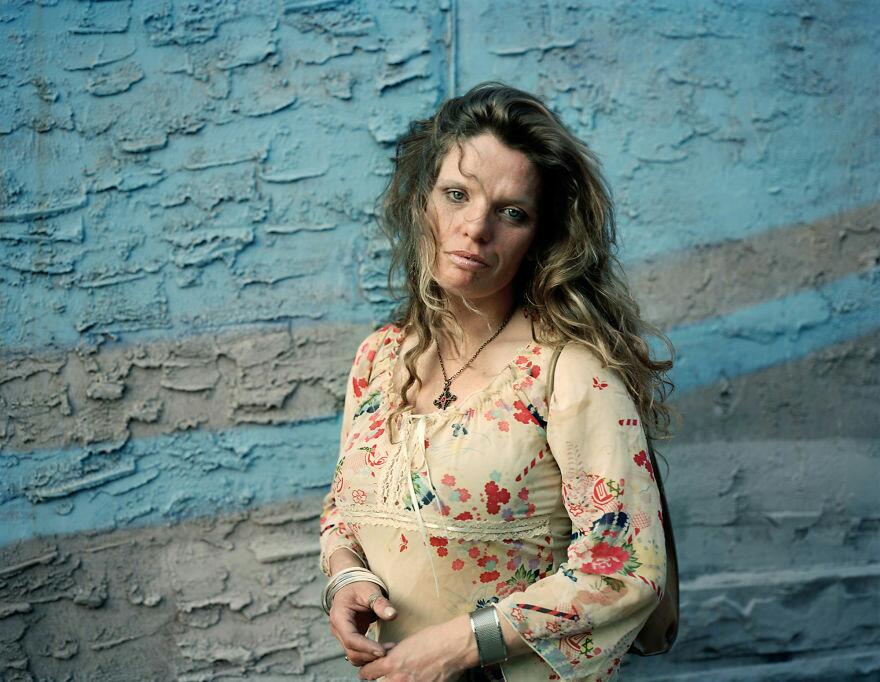 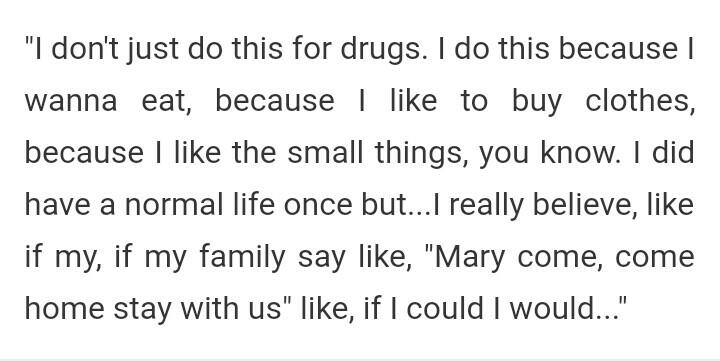 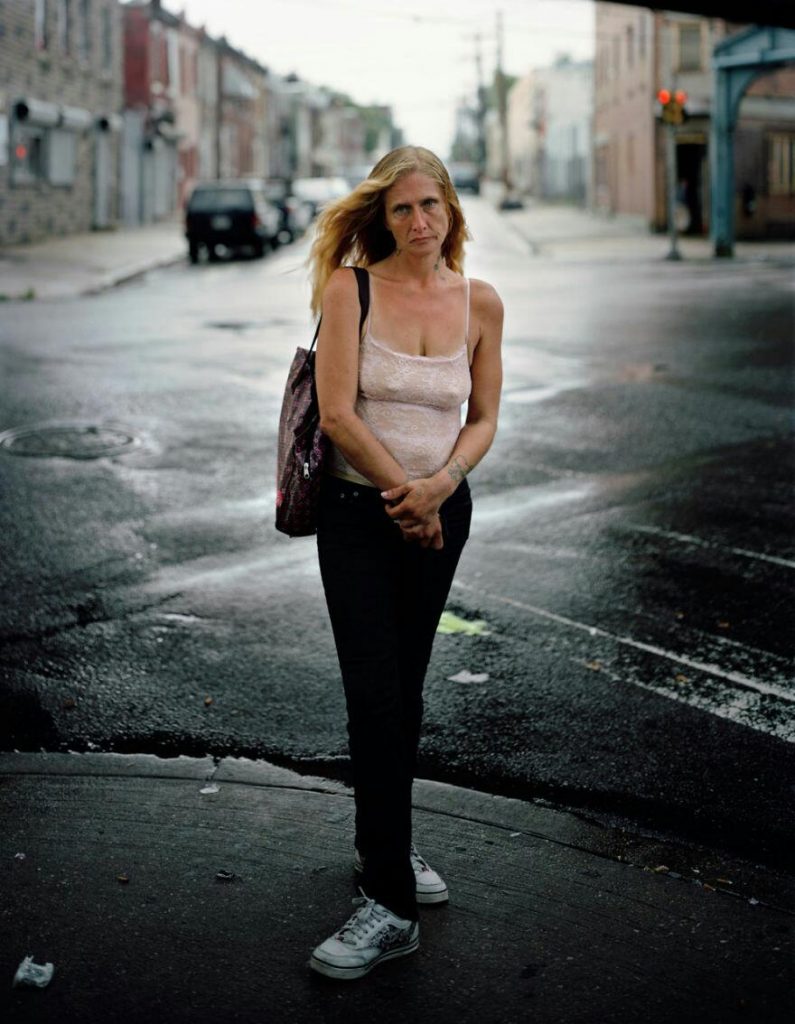 6.The Twins Tic-Tac and Tootsie 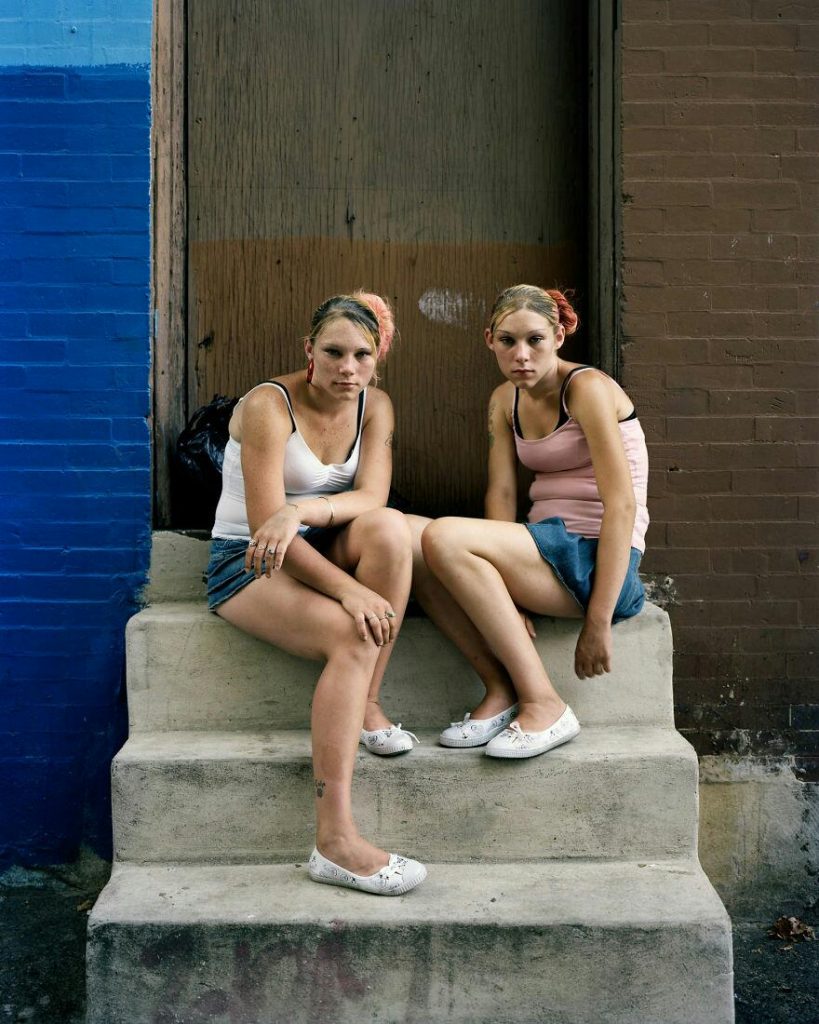 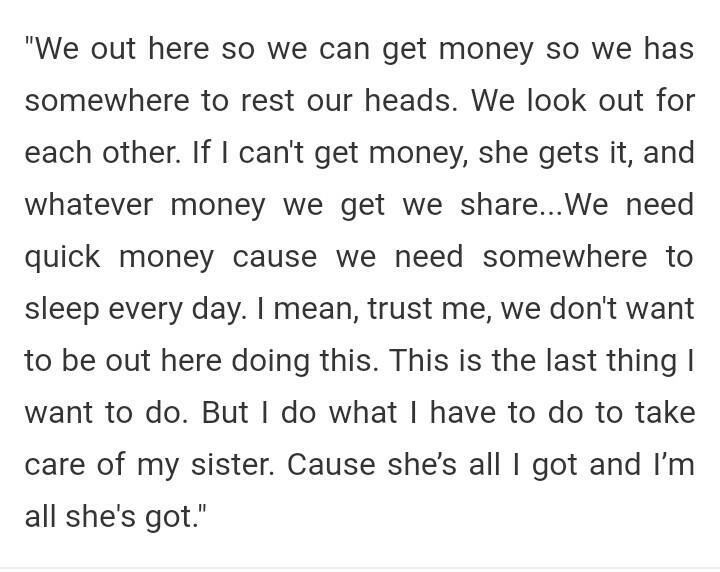 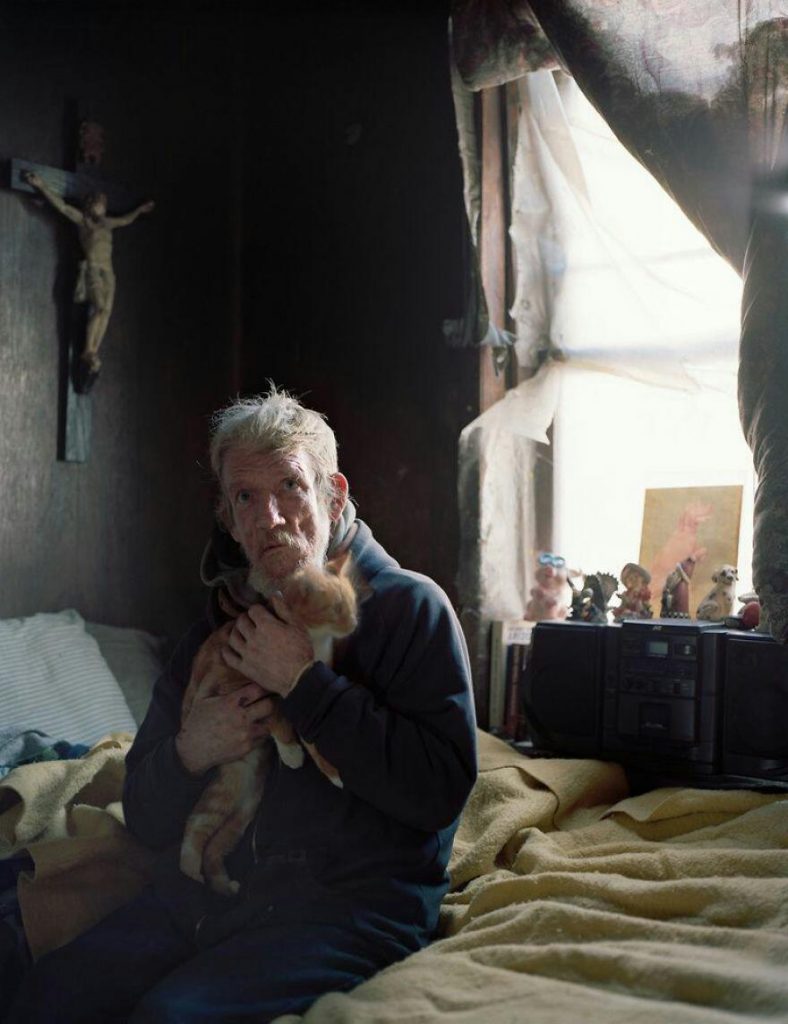 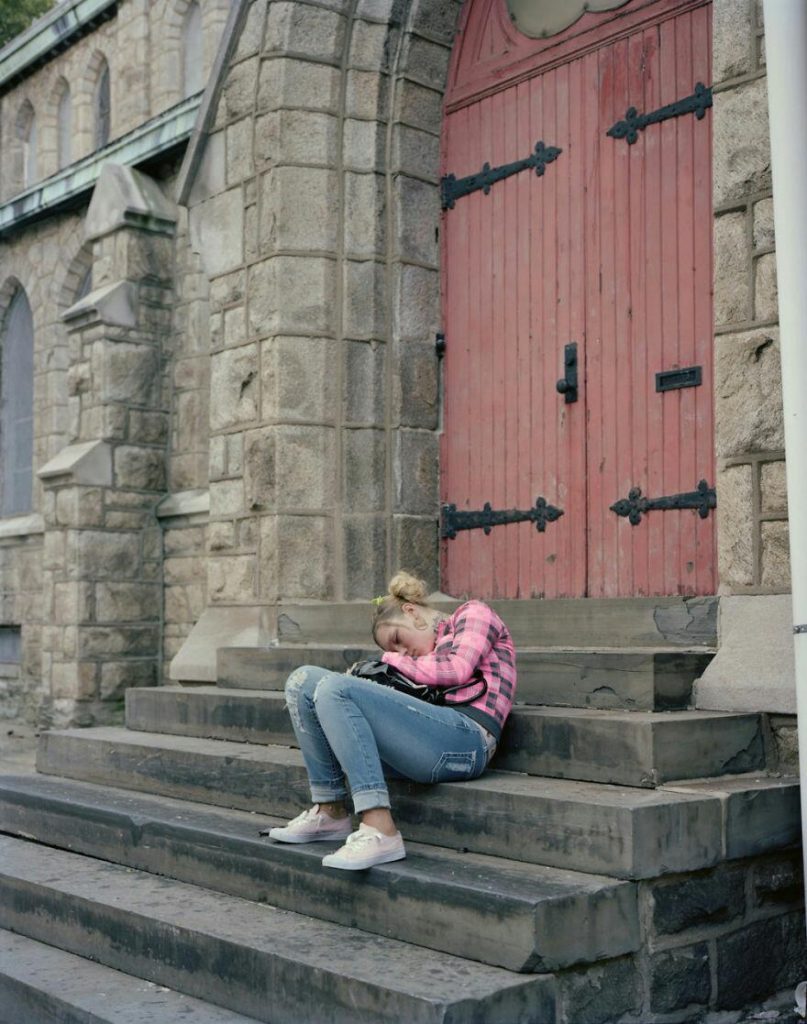 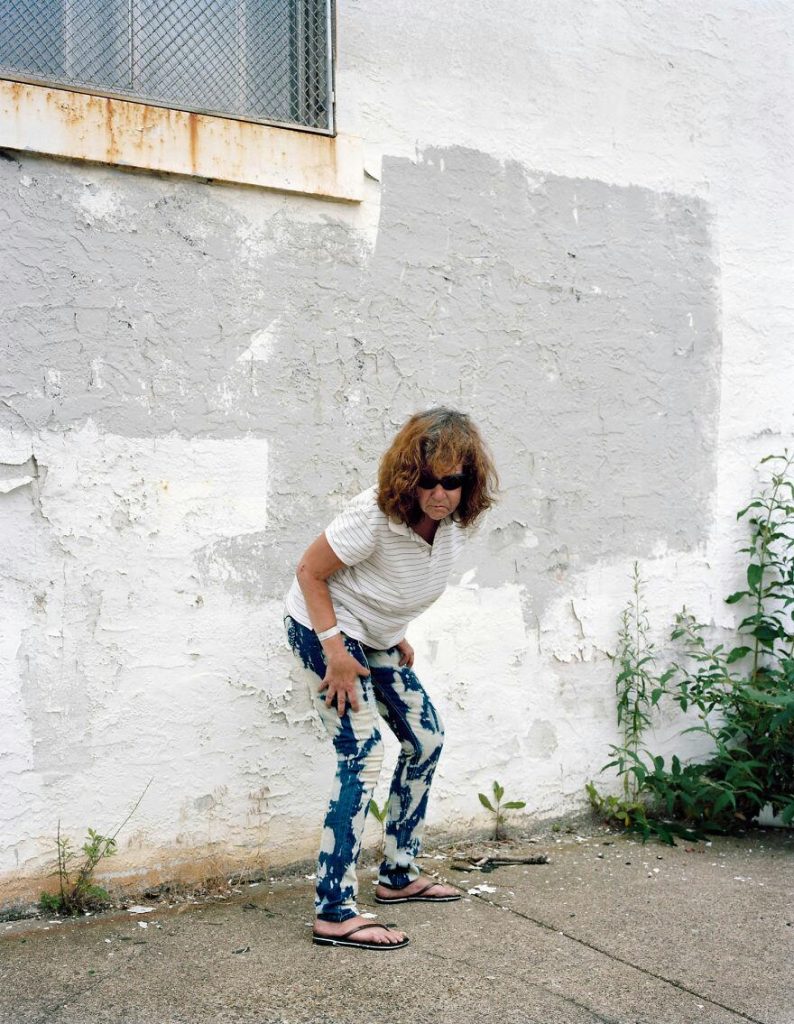 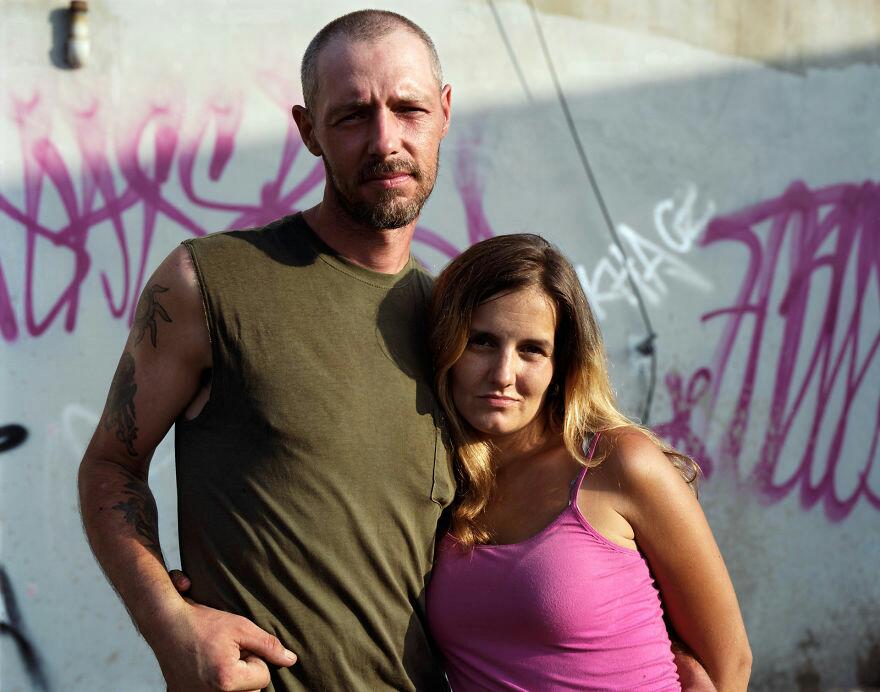 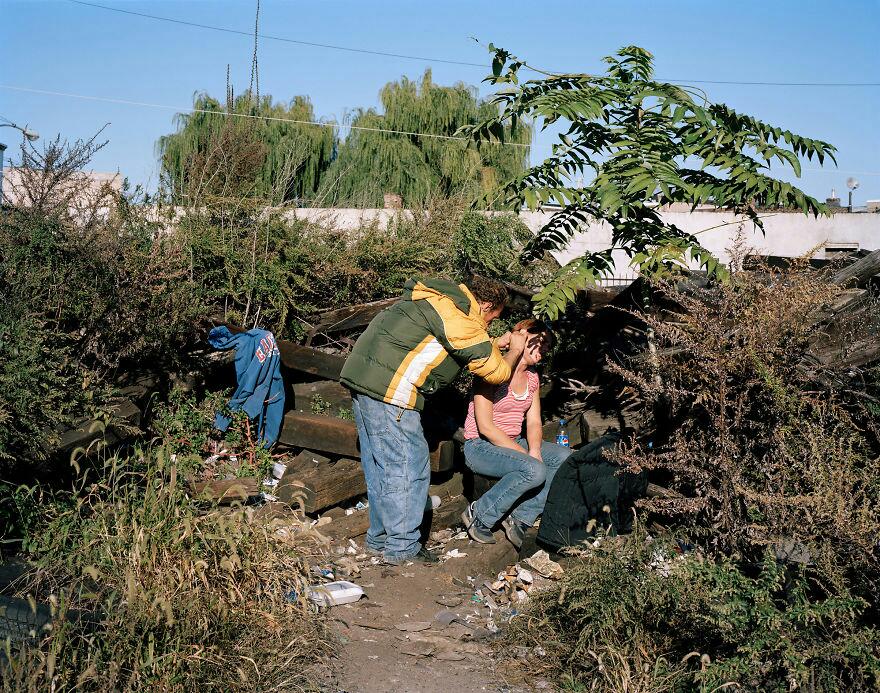 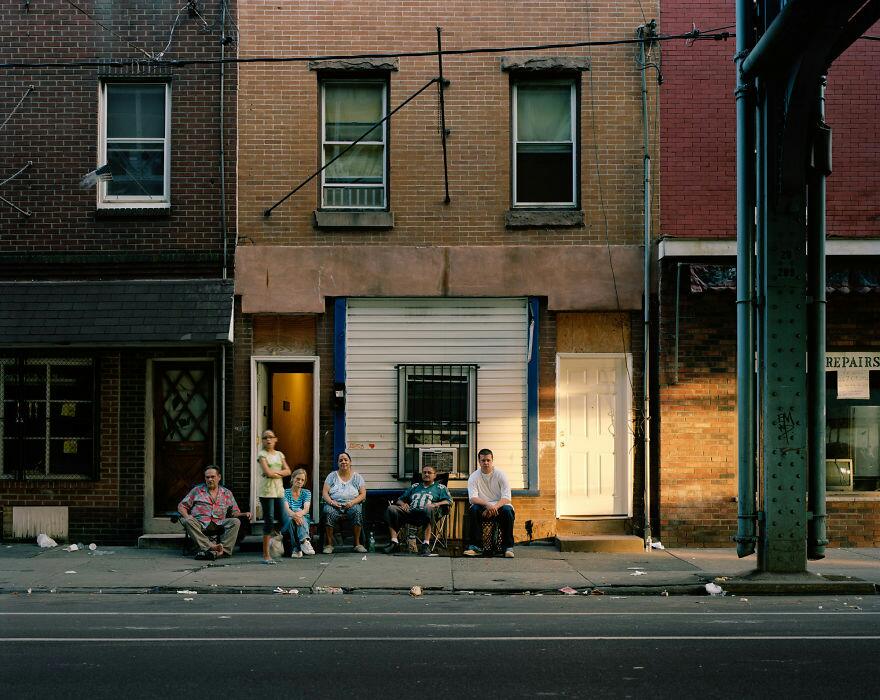 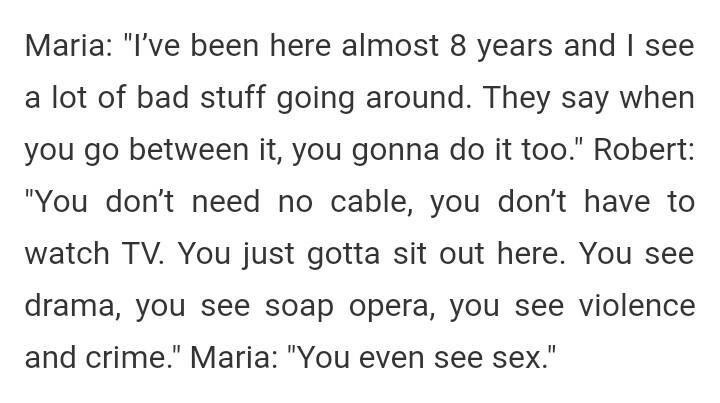 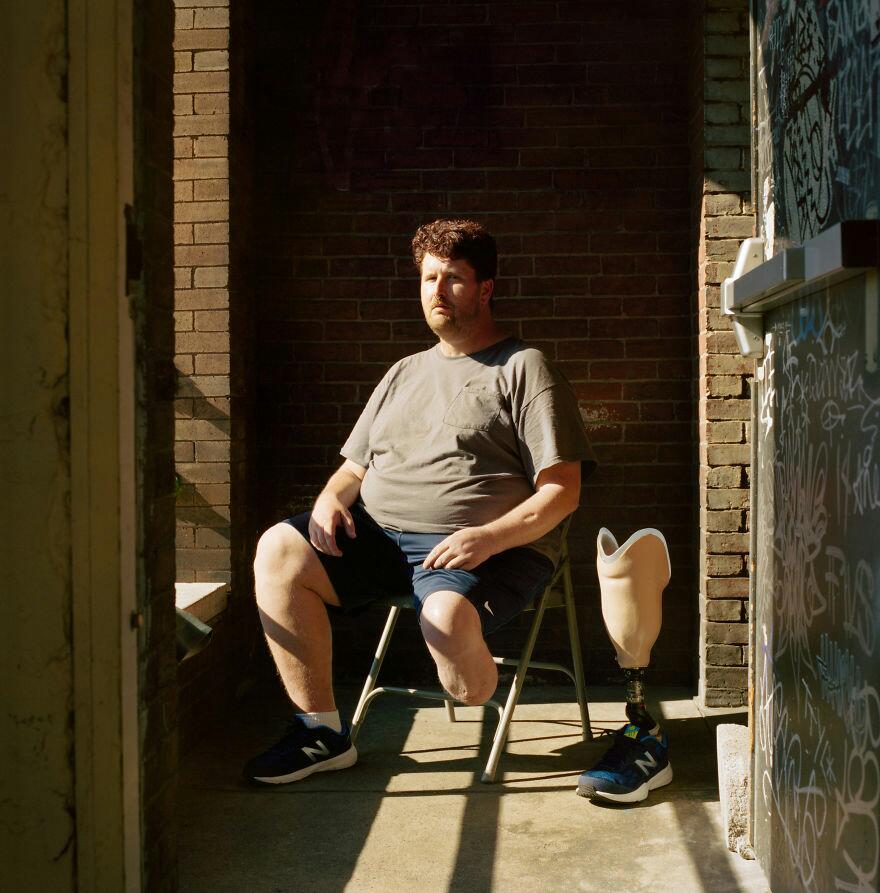 The photographer really took it into consideration of putting the addicted side of these people of  Streets Of Philadelphia into consideration and thought of bringing it forward to the world by his work, to let the mentality of people change about them, which was pretty judgmental. In the incorporating with the people of Kensington Avenue, the photographer mingled with them in the span of 2008 to 2014, six long years.

Each one of us is flawed and not perfect. It’s just that these imperfections are different for others and that is what required to be understood for the better understanding of the world and the unity of people, for it’s never nice to be isolated and not coming together for something good and better for the world. Keeping the differences apart and being one will make better changes in the world than being divided by differences. The people of Kensington Avenue are not what they’re portrayed to be, for these images and stories absolutely prove that with elegance.

The Bank Denied Her Card With Terry Crews’ Face On It...

Girl And Her GF Shared The Same Photo With Different Captions...