If you think riddles are only for kids to solve, you’re living in a delusion. Solving a mind-bending question doesn’t need any age limit. And while it is an enjoyable activity, it also helps your brain muscles to flex. I mean I get it, going to the gym regularly is awesome, but doesn’t your brain need some workout as well? Sure it does. So once in a few days, do engage yourself in activities that involve deep thinking. As of now, let’s start with these awesome riddles. 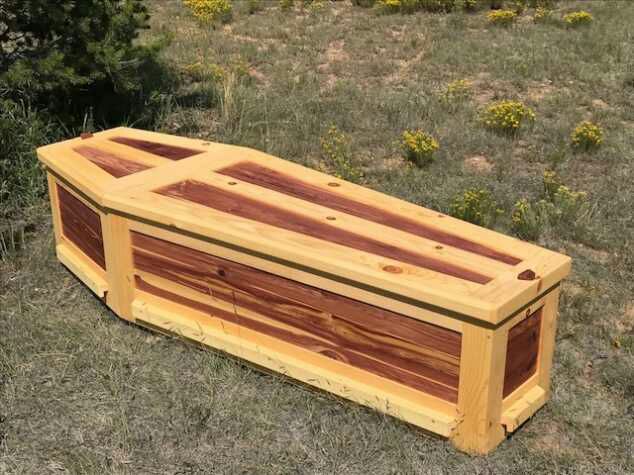 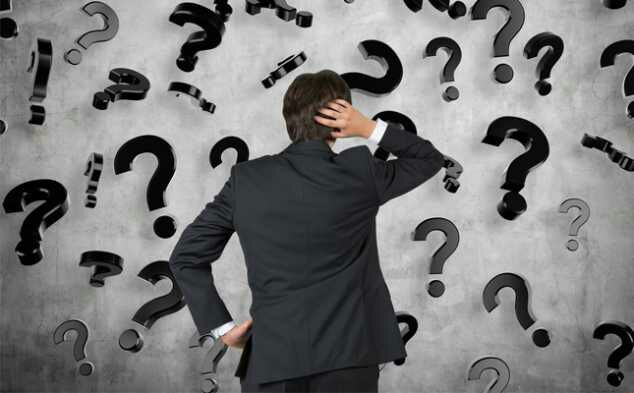 3. What loses its head in the morning, but gets it back in the night? 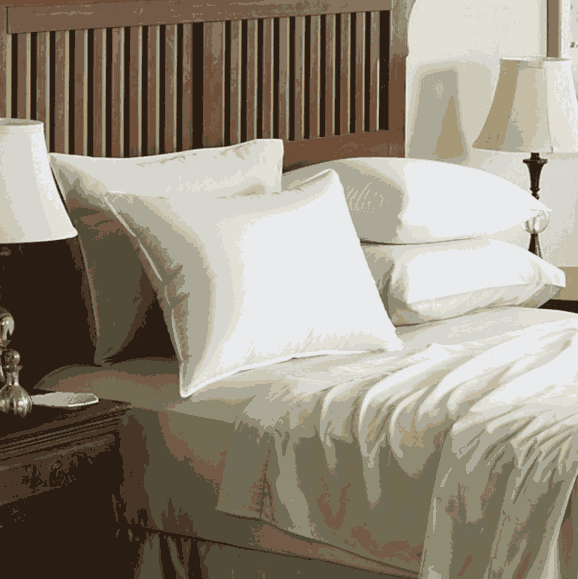 4. If you throw me out of the window, I’ll leave a grieving wife. Bring me back, but through the door, You’ll be giving someone a new life. What am I? 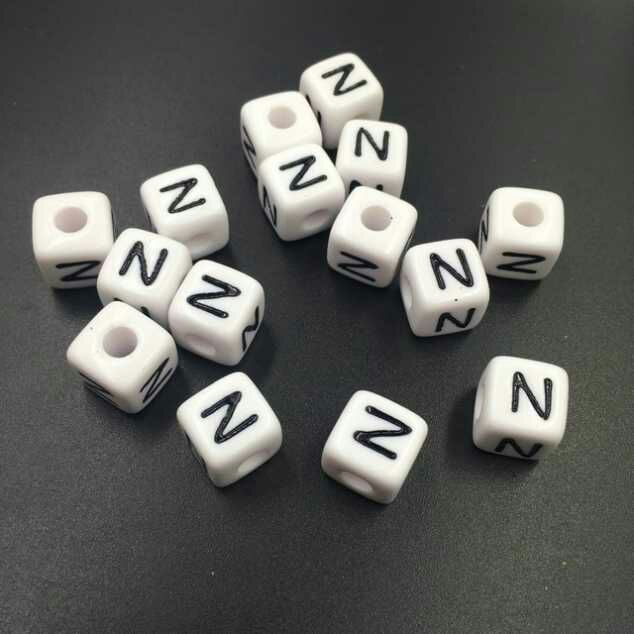 5. What is weightless, can be seen by the naked eye, and if put in a barrel will make it lighter? 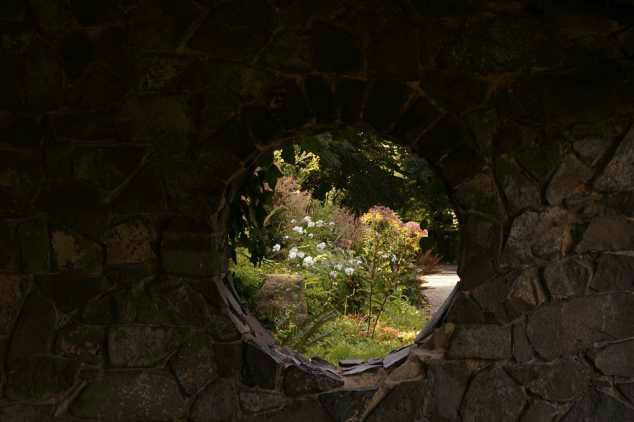 6. Imagine that you are in a dark room with no windows and no doors. How do you get out? 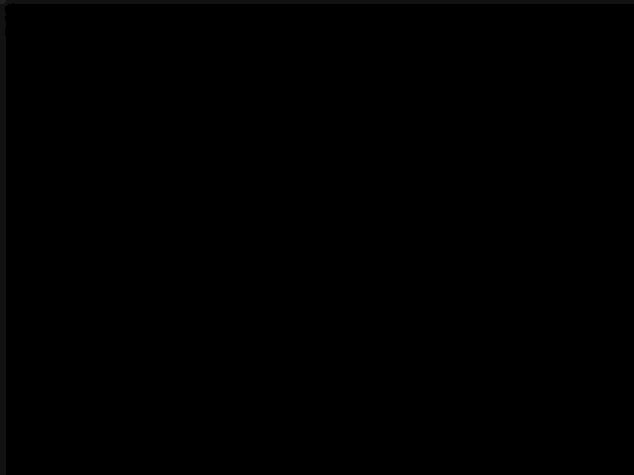 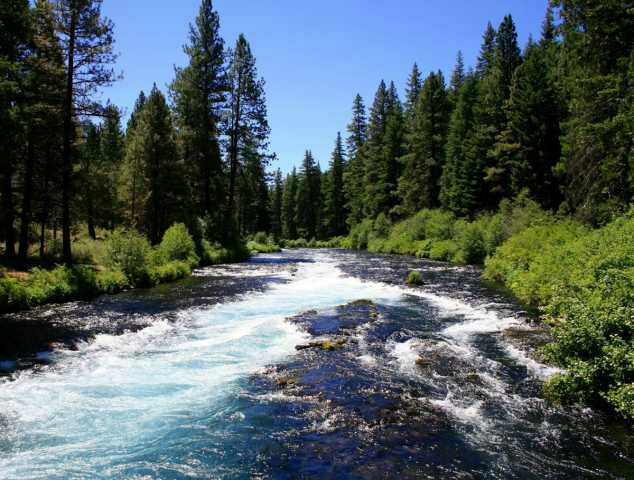 8. Each night I’m told what to do and each morning I do what I’m told, but I still don’t escape your scold. What am I? 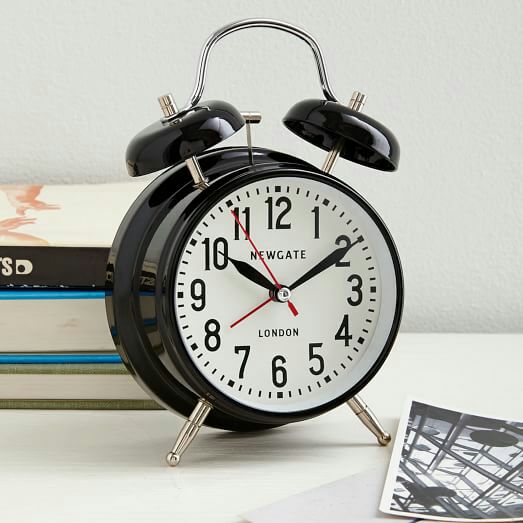 9. I have keys that open no locks, I have space but no room, you can enter but can’t go in. What am I? 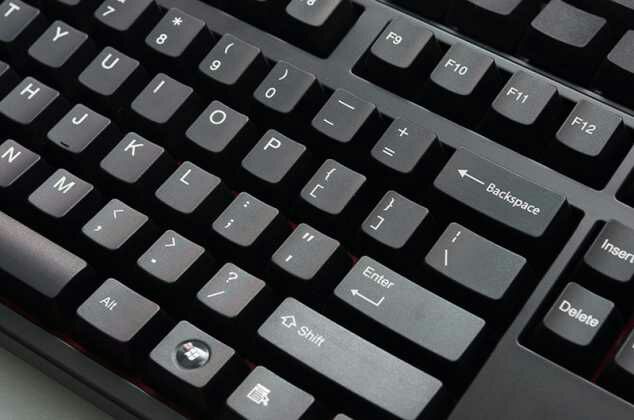 10. What five-letter word becomes shorter when you add two letters to it? 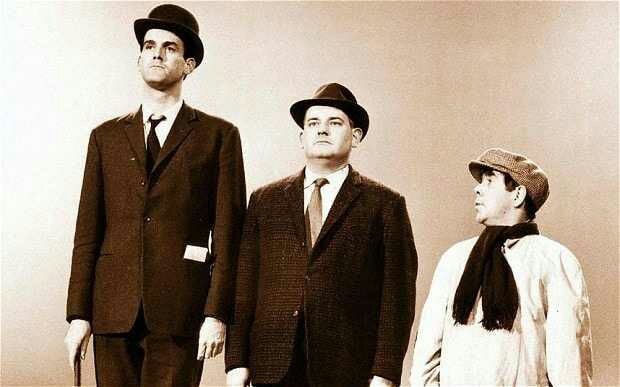 11. What is a word made up of four letters, yet is made up of three, then with four, but rarely consists of six. 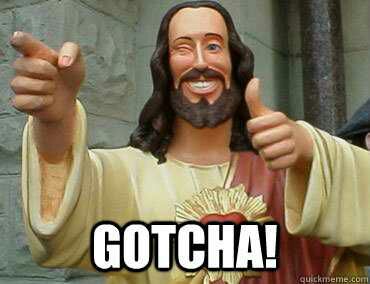 via
It’s a statement. ‘What’ has four letters, ‘yet’ has three, ‘then’ has four and ‘rarely’ has six letters. Awesome! 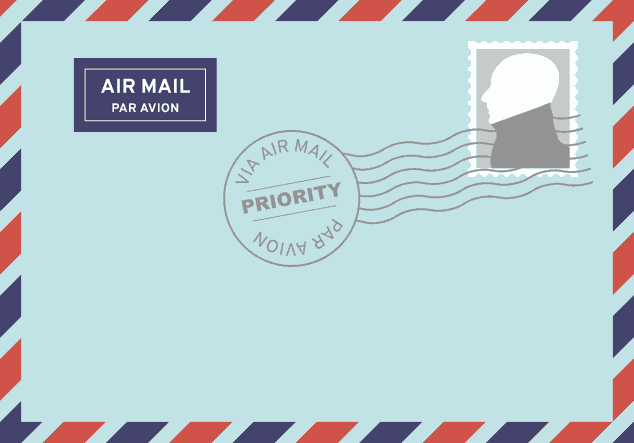 And you thought riddles are easy.

12 Easy Ways To Know Someone Is Lying To You

This Lady Spent Whooping £15k On Surgery Only To Get Rejected...