Sarcasm.co
Home Celebrity 12 Of The Worst Band Names That Will Make Your Head Swing...

A band is identified by its logo or name. However, sometimes, people mess their identity so bad that they just become an epicentre of jokes for the people. In this article, we have compiled some of the worst band names.

You may also like: These 12 Hilarious Unfortunate Names Must Have Put The Persons In Real Struggle All Their Life.

Here are 12 of the worst band names that just make no sense.

The Devil Wears Prada is a metal band from Ohio. They chose this name in 2006, even before the movie came out because they were fans of the book. 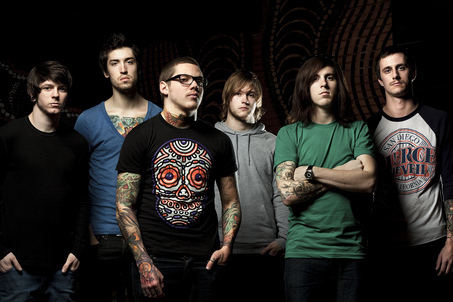 The inspiration behind this band’s name is 2005 epic movie V for Vendetta. In one of the scenes, Natalie Portman has her head shaved. However, they probably got bored of their weird name and renamed themselves to Brite Futures. 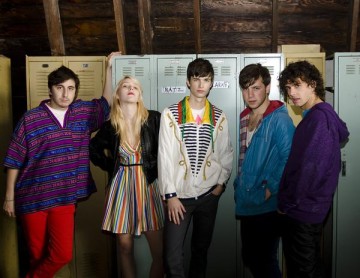 This is probably one of the worst band names. People might actually call some agency for the protection of animals. 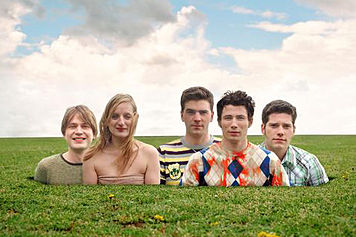 He is basically the subset of his senior who is a junior. Well, this is so stupid! 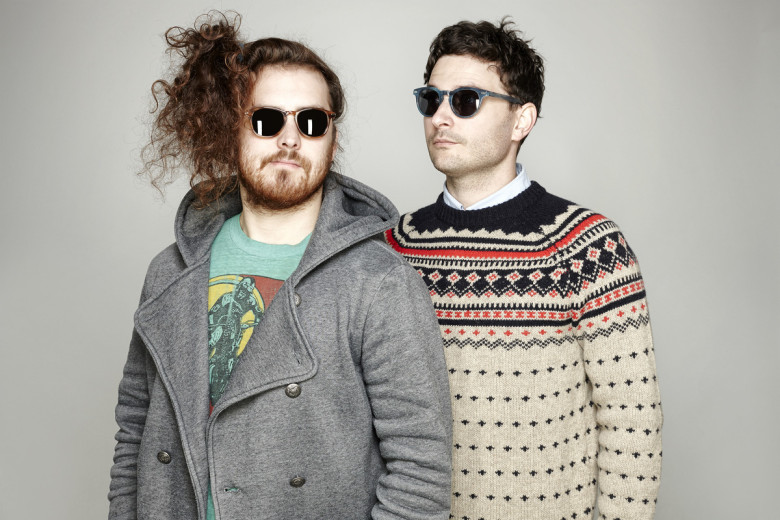 If Forbes would ever have to make a list of worst band names which are offensive at the same time too, this one is a definite candidate. 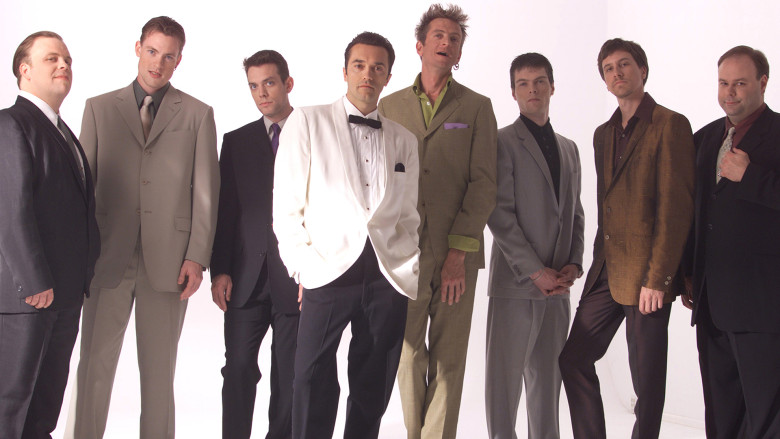 They just chose three random offensive words from the internet and formed their band name. 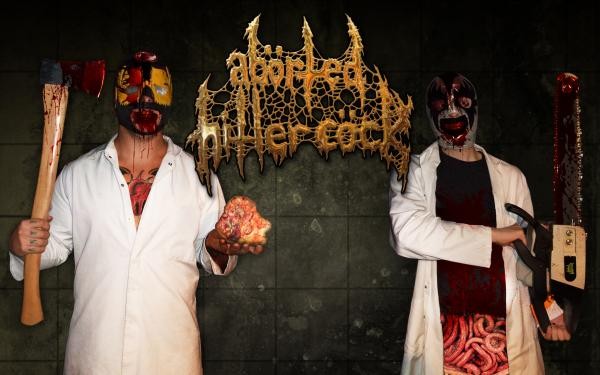 You may also like: The Cringing Confusions People Have When They Date Someone With The Same Name As Their Exes!

Just three words – what the fcuk? 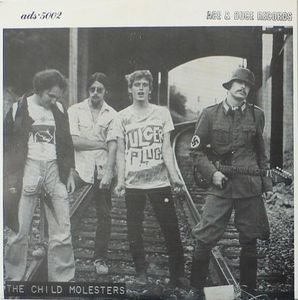 I wonder what their inspiration might have been when they decided to name themselves this. 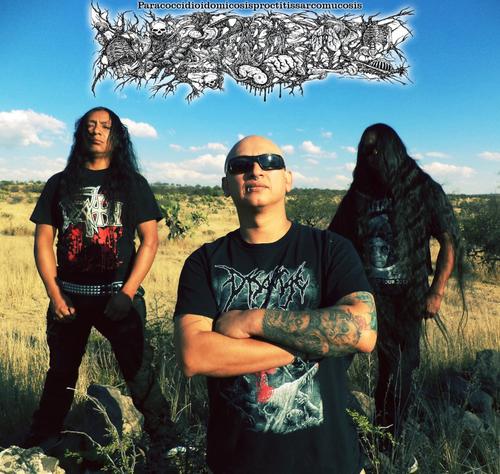 Rainbow Butt Monkeys is a Canadian rock band from Burlington, Ontario. It was formed in the year 1990. Now, it is known as Finger Eleven. 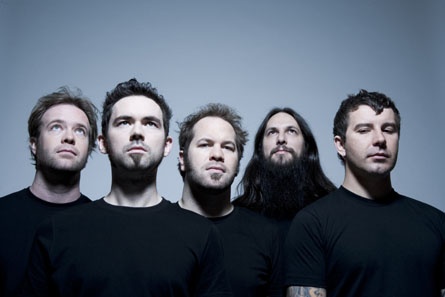 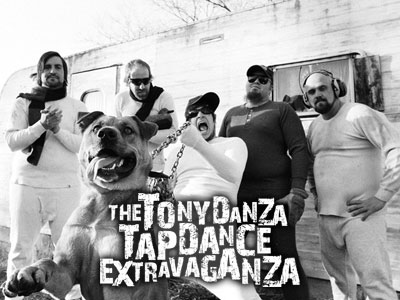 Meet Hoobastank, another candidate among the series of the worst band names ever. It was formed in 1994 in Agoura Hills, California with lead singer Doug Robb, guitarist Dan Estrin, drummer Chris Hesse, and original bassist Markku Lappalainen. 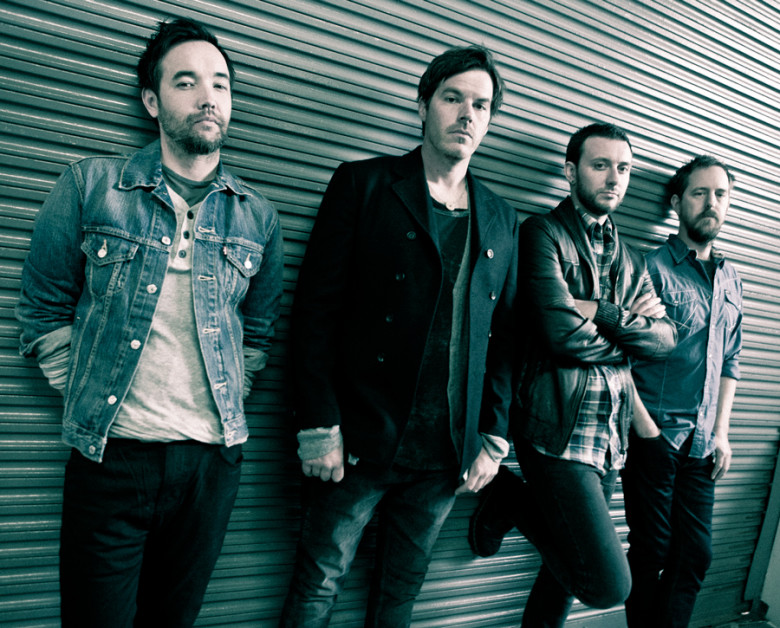 It is kind of a nice name but it is just that it is one of the weirdest band names you could possibly ever see. 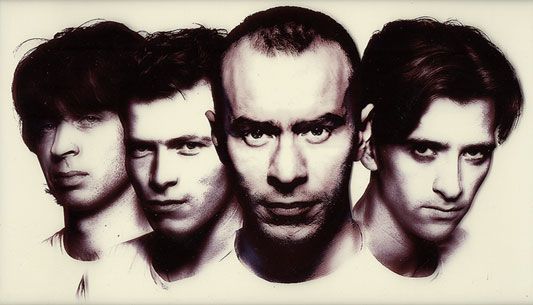 Famous & Beautiful Celebrities With Not So Beautiful Legs