Sarcasm.co
Home Crazy 12 Things That Have Always Been Cool And Probably Always Will Be

Some things never change. Be it the alcohol or the wheel, these things have stuck with us for about thousands of years now. But look around and you’d find yourself surrounded by generic things that are still the way they used to be. Maybe their usefulness to the society makes them indispensable or maybe we humans just, you know, like keeping them. Whatever be the case though, here are 12 things that are cool and probably always will be.

1. Looking Up To The Milky Way 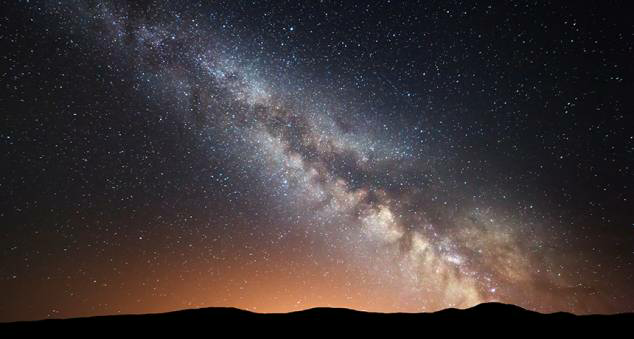 via
Back in the days, it used to appear more clear. You can still look at it, but with more light pollution of course. 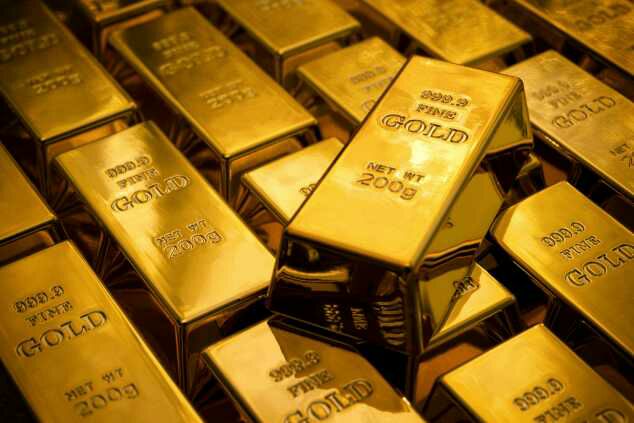 via
This goddamn metal was behind some of the ugliest wars ever fought. And we still are carrying the legacy forward. 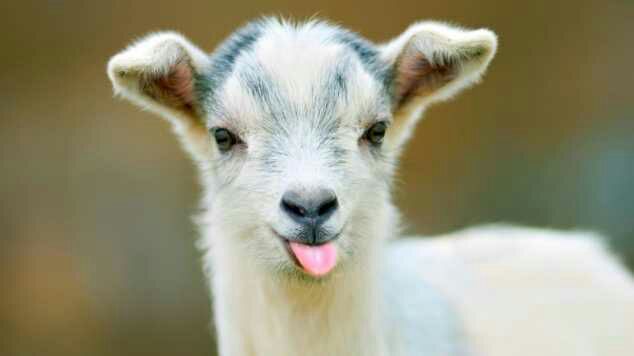 via
Owning Goats back in the days was a surety of you being rich. Now, it just makes you look cool. 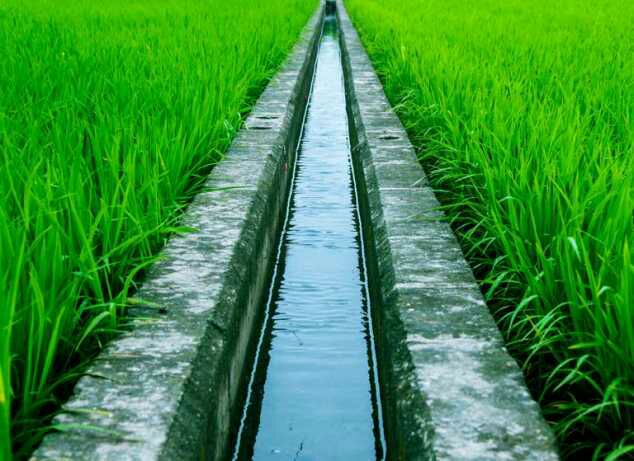 via
Nope. It’s not a modern method. Irrigation made it possible for the ancient civilizations to exist. Just like it helps in our existence today. 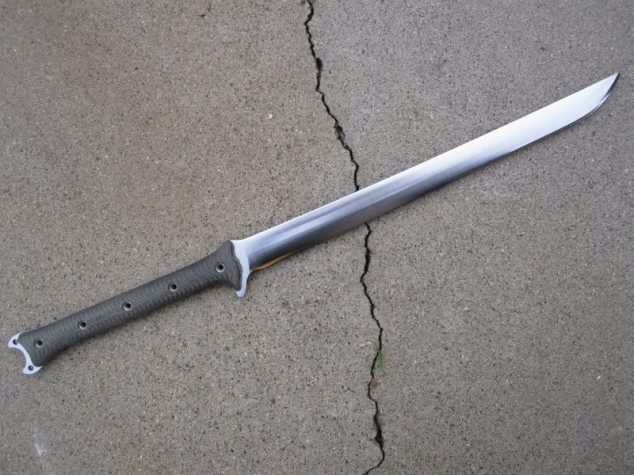 via
Back then, it was kind of a necessity you know. Today, it is owned by only a few people who are descendants of a royal family. 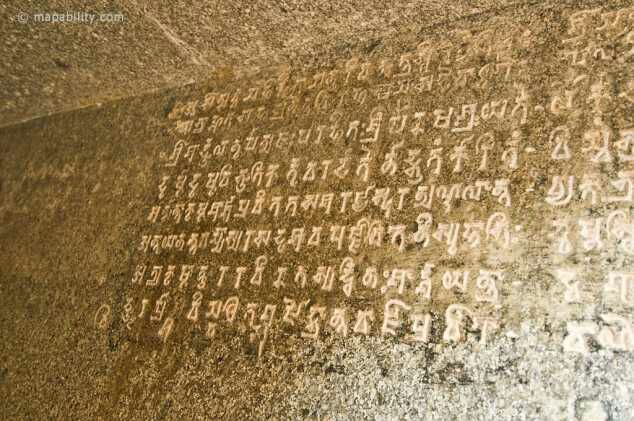 via
Believe it or not, but the graffiti has been around for quite awhile. From ancient maps to secret messages, methods to civilizations, researchers have gathered amazing information plastered on cave walls. 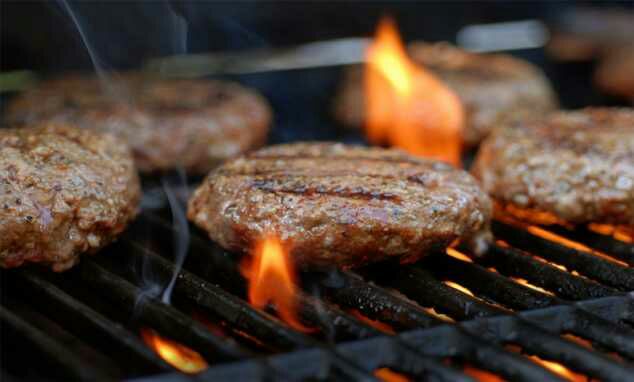 via
For the early men, it was their only way to cook food. Unlike now, when you do it to relax and have fun. 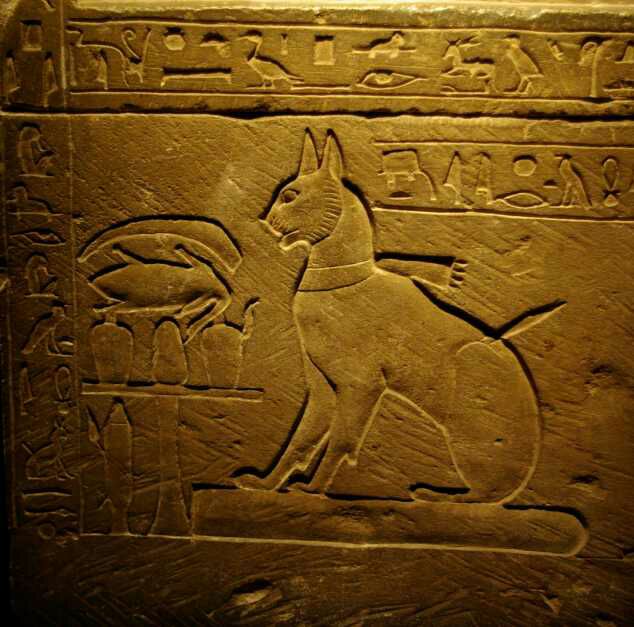 via
They are known to be worshipped at the temples earlier. And to no one’s surprise, they have taken it quite seriously. You don’t own a cat today, the cat owns you. 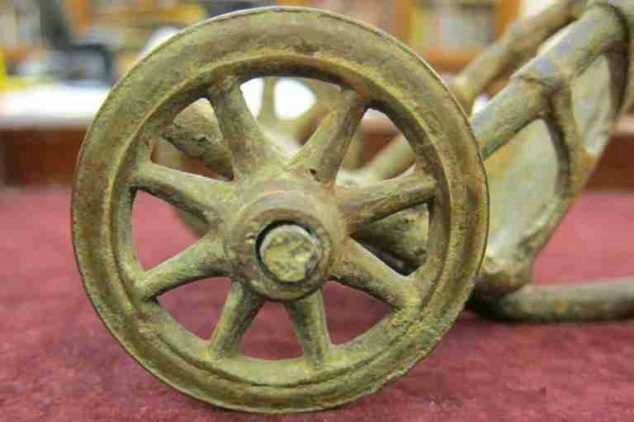 via
Bus, bike, train, and even airplane. You name it, and it’s there. The sad part is, you cannot just invent a “wheel-less” vehicle. Not at least a few decades from now. 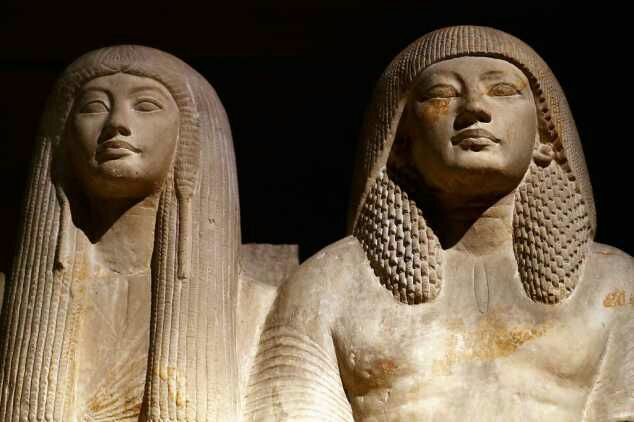 via
A quite famous activity done by ancient Egypt civilization. The only difference between them and us? We take more time. 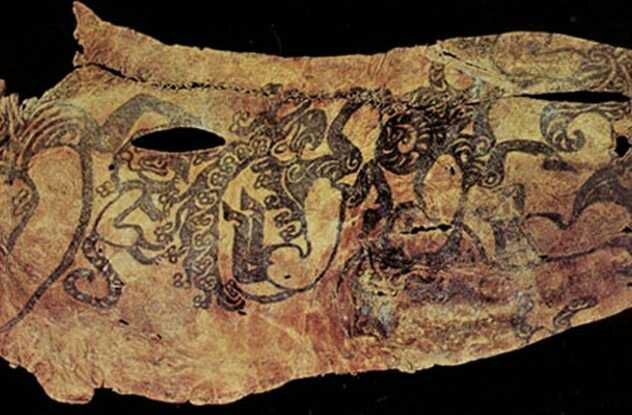 via
They have been around for a quite long time. Obviously not as dapper as they look now. 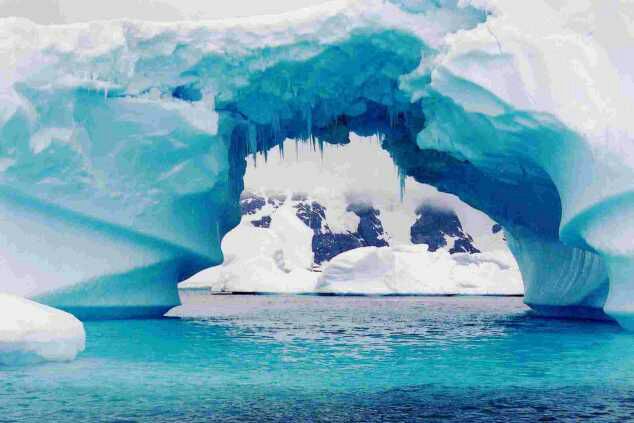 via
It’s always been cool! Ain’t that, right?

10 Strange Myths That Came Out To Be True And We...

Effective Hacks For The Laziest Slackers On This Planet