As fashion or as a trend or just for their own sake, men like to have beards. And as a result, they just look amazing. Beards are amazing and there’s no way any man would not like to grow one. Some people go to lengths taking care of their beards and growing them to its fullest, and then there are men who can’t grow beards. In today’s worlds, it’s like mandatory to have some little beard to even look professional. We although forget the amount of bacteria hairs can have or produce when on our body. There has been a scientific study about this recently that suggests that men with beards have more germs than furry dogs!

Below are some facts about germs on beards being more than dogs:

Researchers from Hirslandan Clinic, near Zurich, Switzerland, did the Research. 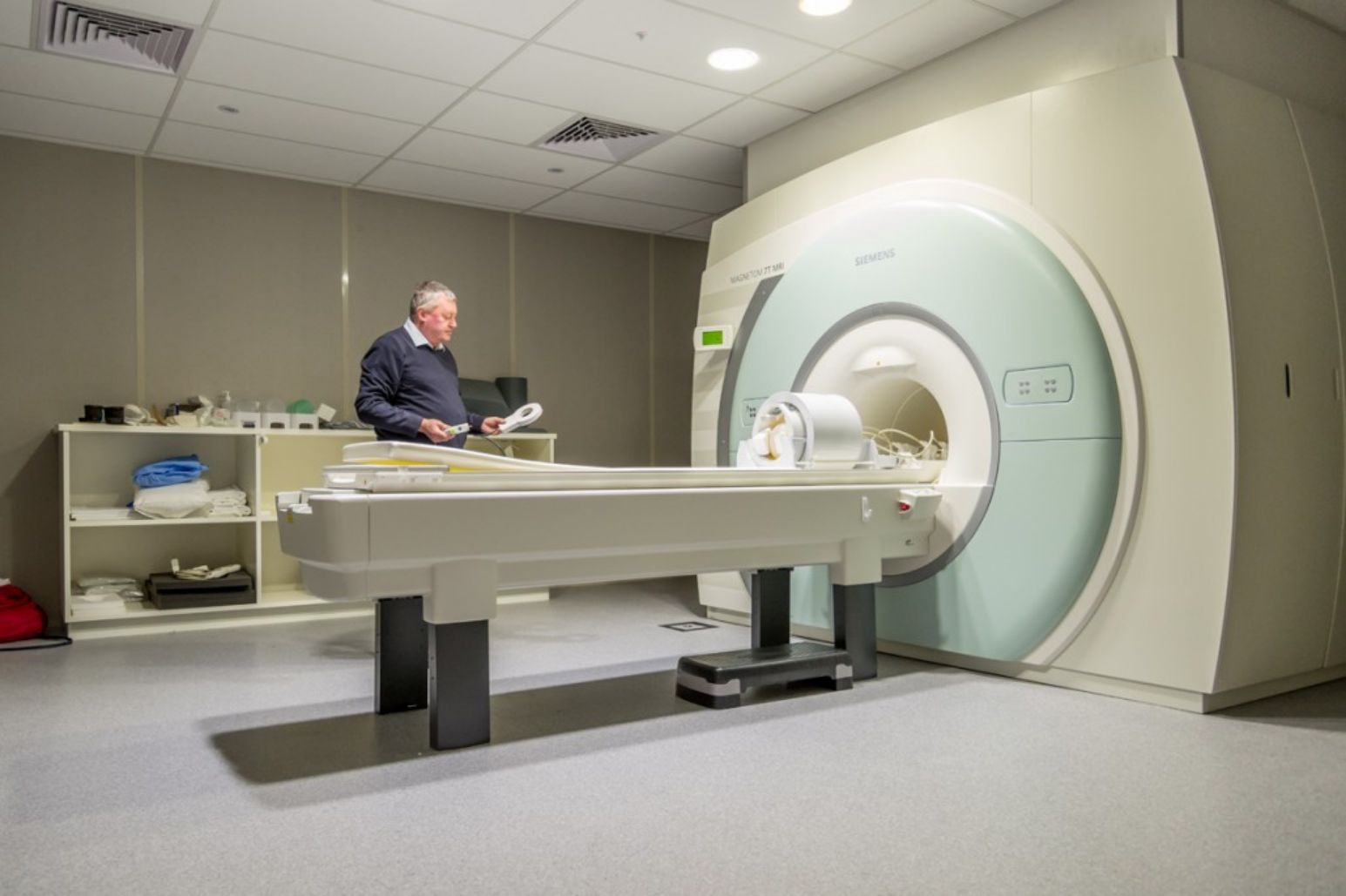 They wanted to know whether evaluating humans and dogs in the same MRI scanner would be hygienic.

To perform this, they used specimens of 30 bearded men and 30 furry dogs. 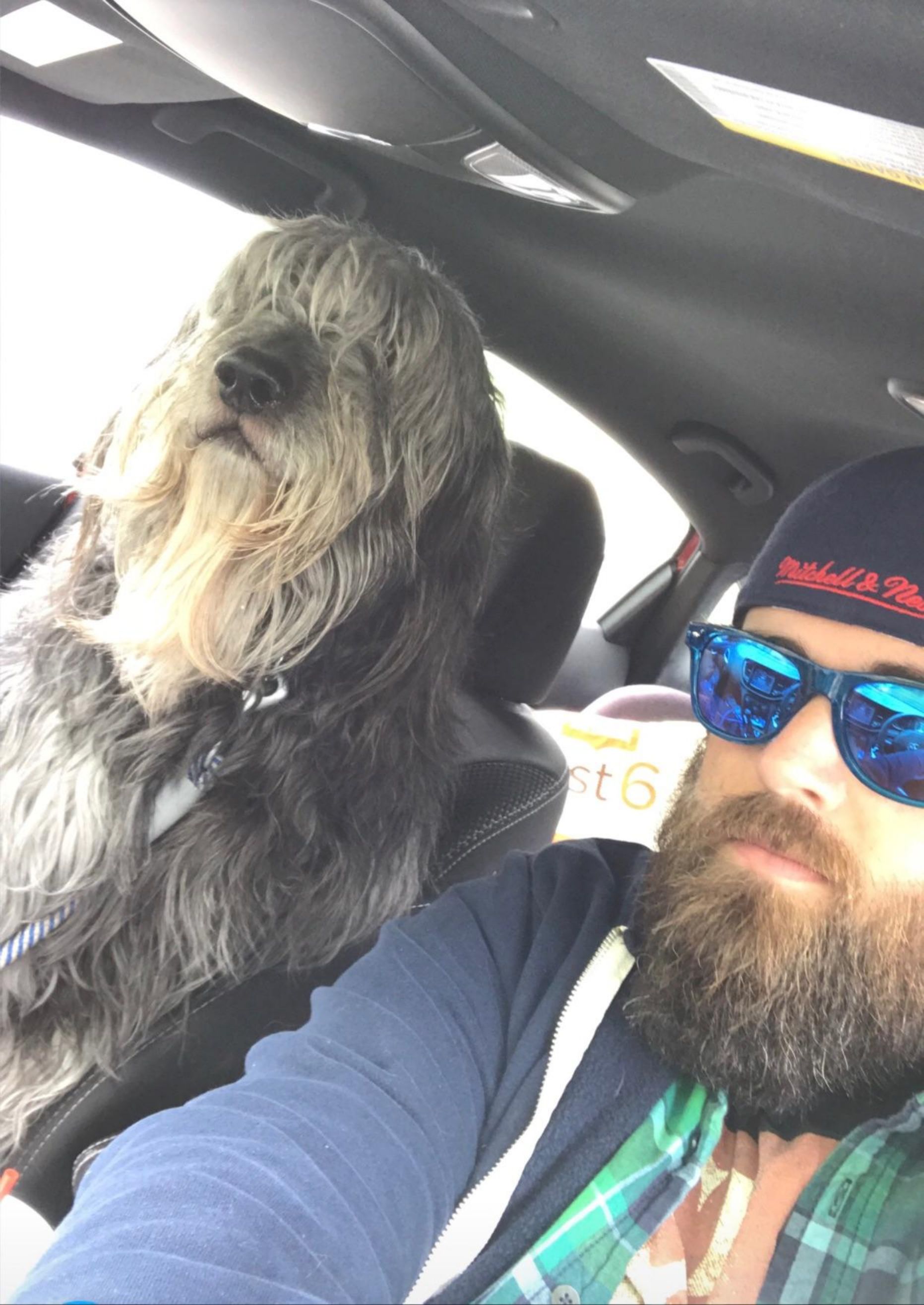 They compared the bacterial load in colony-forming units (CFU) of human-pathogenic microorganisms i.e germs of humans and dogs.

They also compared the bacterial contamination of Bearded Men and Dogs on MRI Scanner. 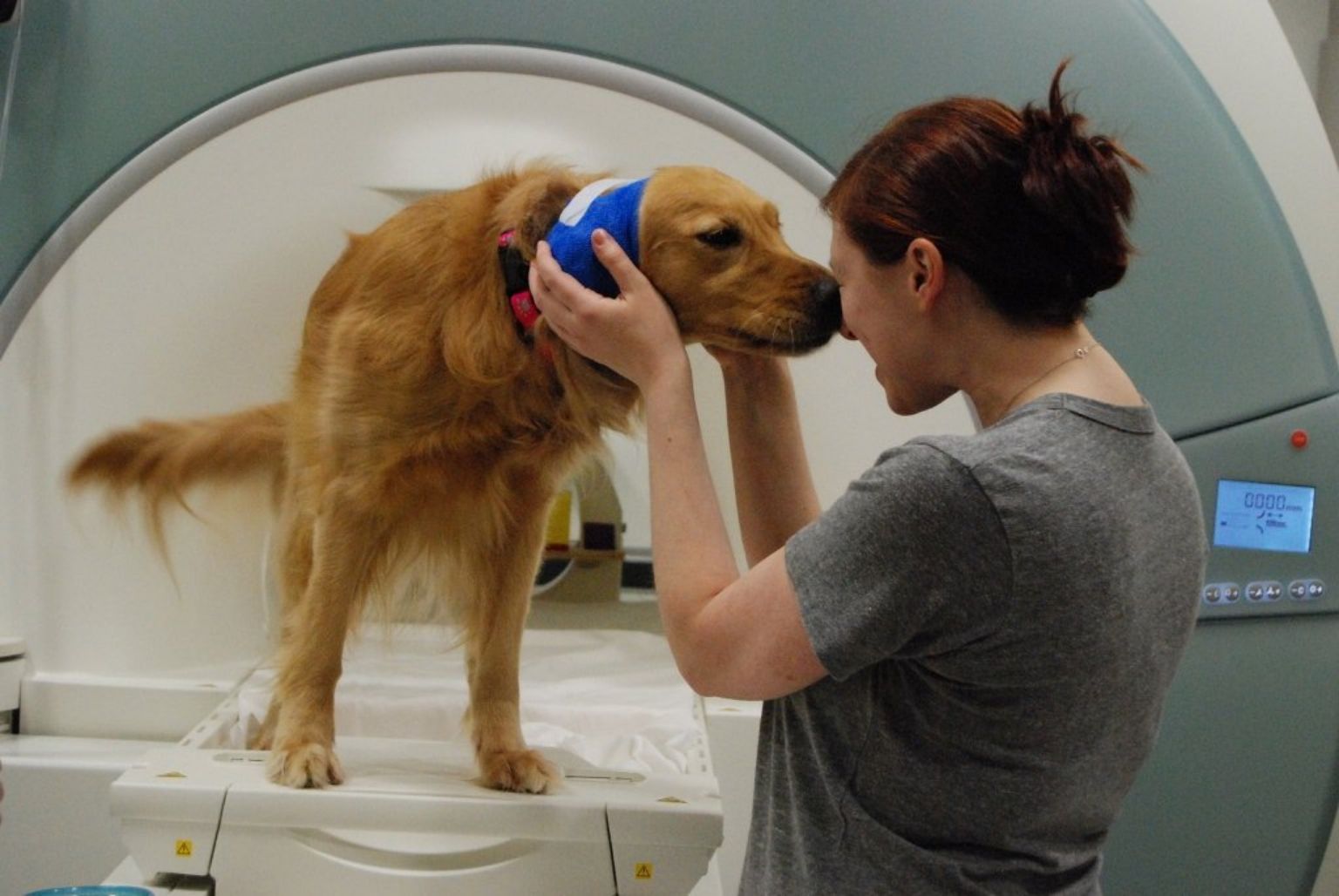 23 out of 30 dogs had lower germs or say microbial count than the bearded men.

The 7 Men weren’t safe either. 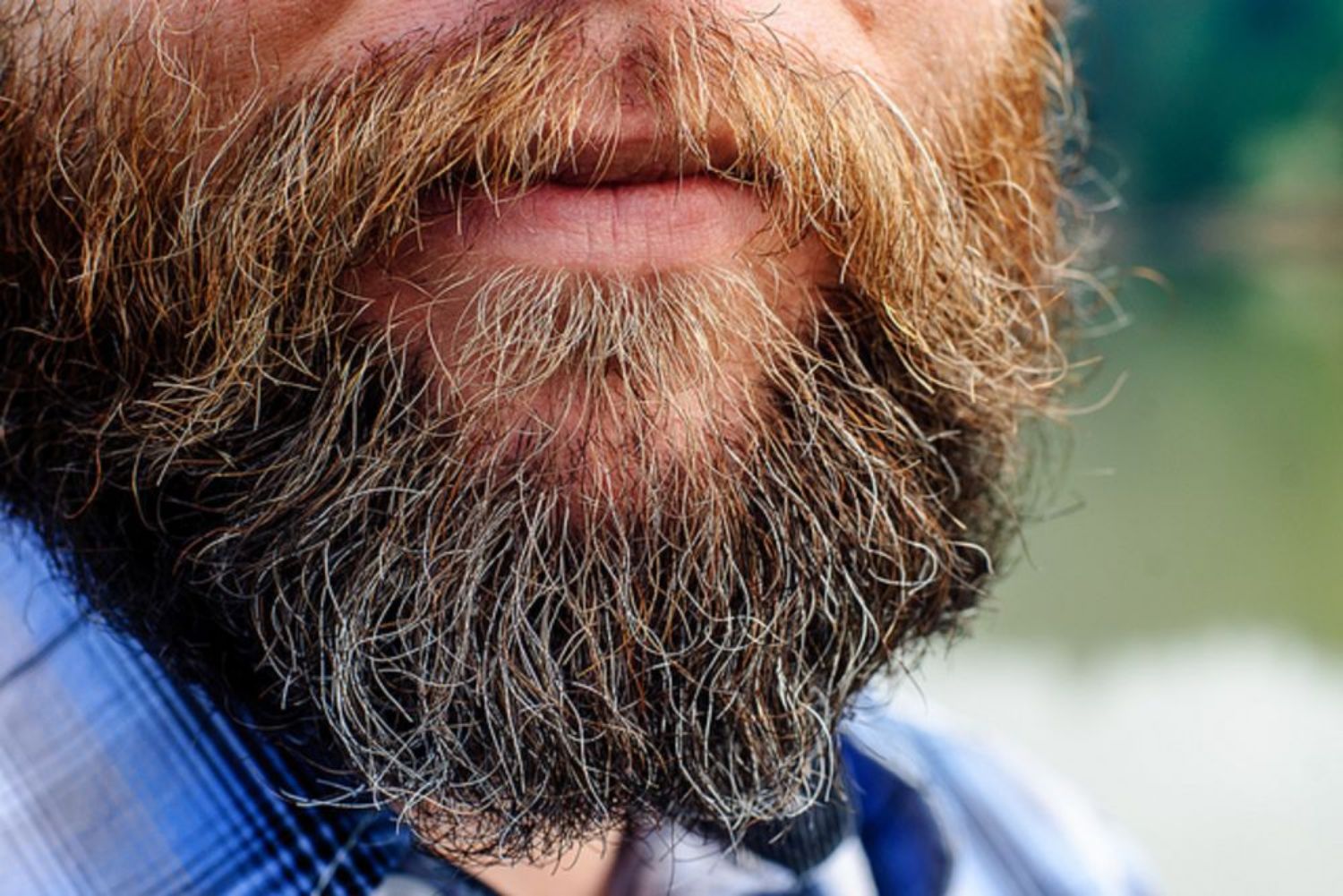 They had so many germs in their beards that they were on the risk of getting sick!

Humans had more bacteria in the machines used only for them. 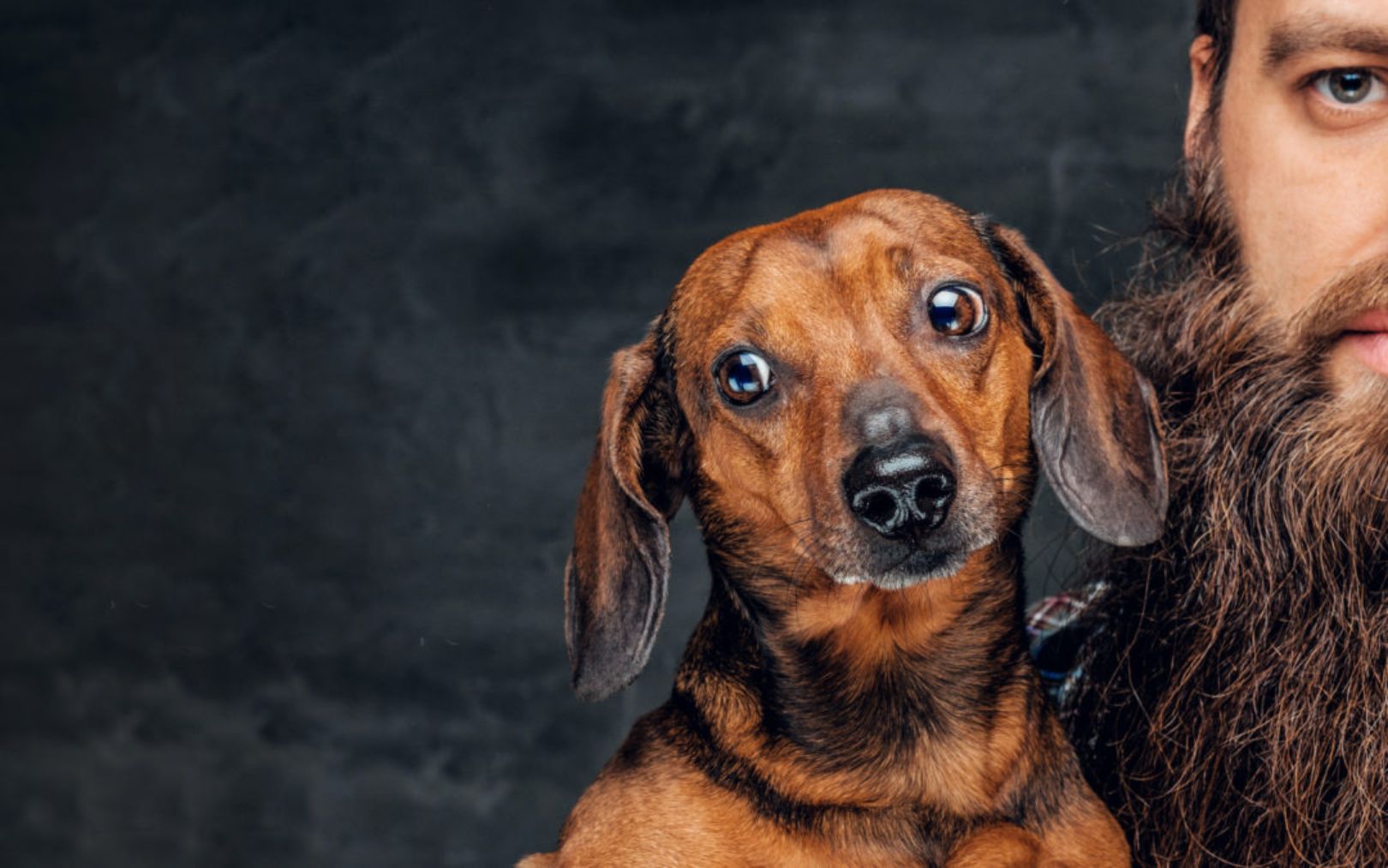 The study showed that the jointly used scanner had significantly fewer bacteria counts than the scanners that were used only by humans. Too gross for humans already.

“On the basis of these findings, dogs can be considered as clean, compared with bearded men” 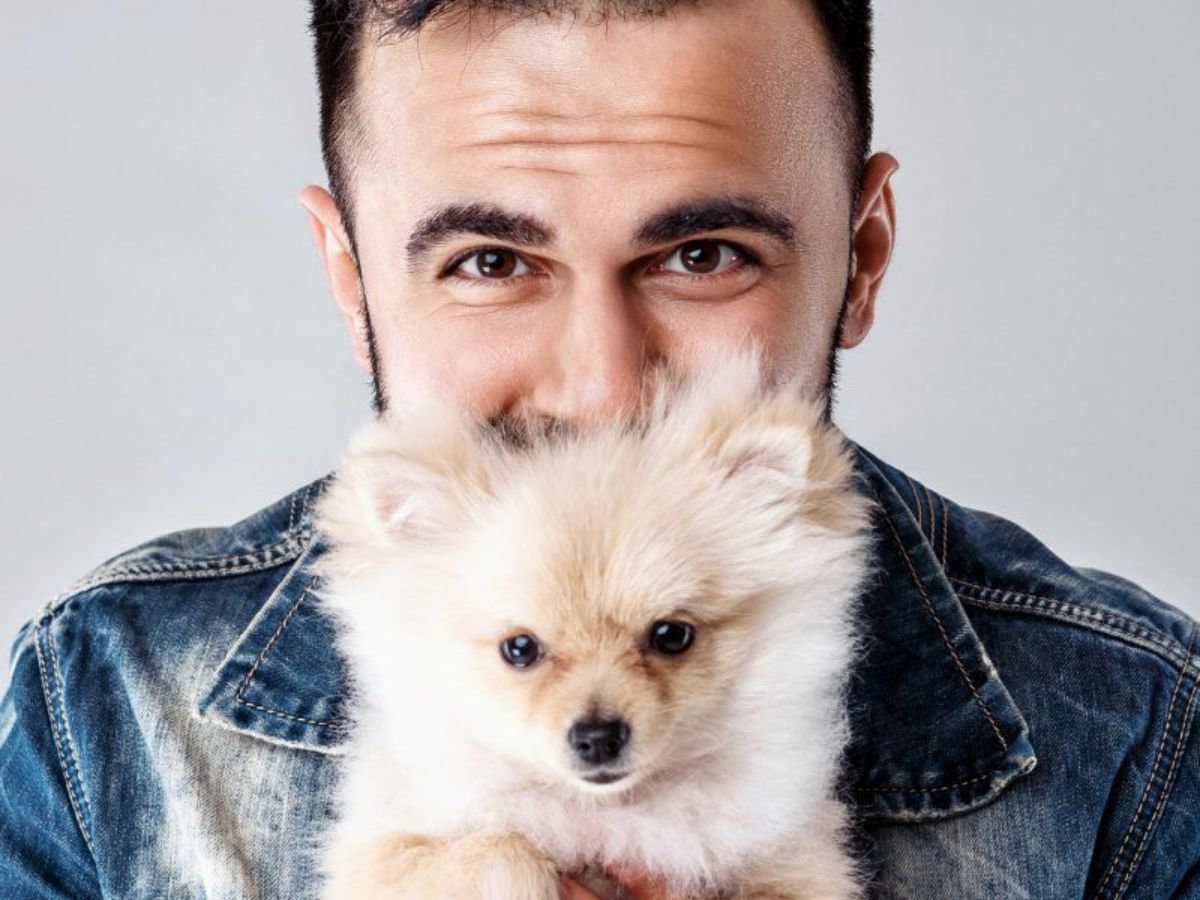 Andreas Gutzeit, the author of the study mentioned this in his paper which went viral recently.

There’s some Beard society that has views about this study. 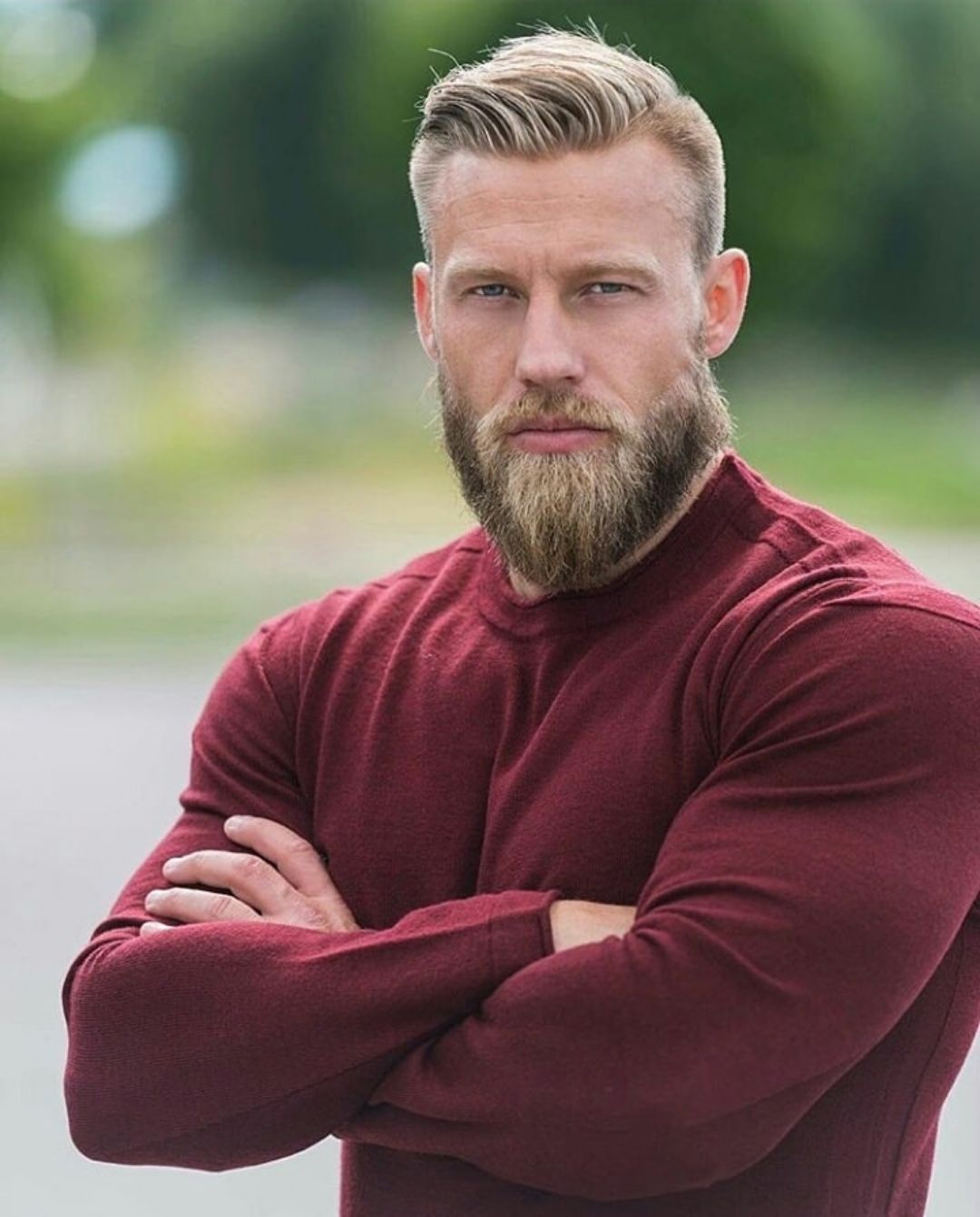 “I think it’s possible to find all sorts of unpleasant things if you took swabs from people’s hair and hands and then tested them,” he said. “I don’t believe that beards in themselves are unhygienic,” said Keith Flett, founder of the pro-hirsute Beard Liberation Front.

So, should men not have beards for the sake of hygiene? 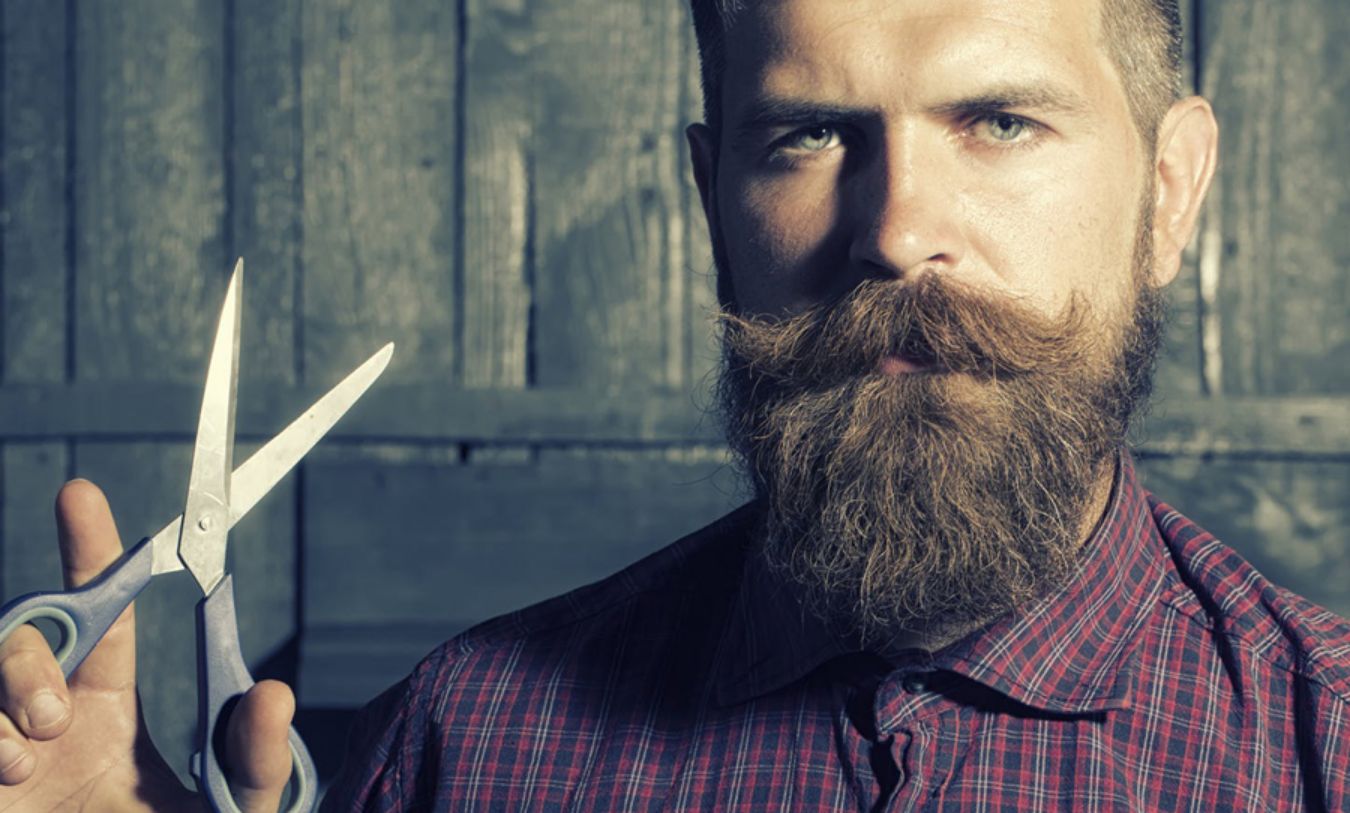 There is nothing that suggests that this is just the only cure after all. But, as a medical precaution, it seems like the right thing to do for now.

Should all your fantasies of bearded men be given away as well? 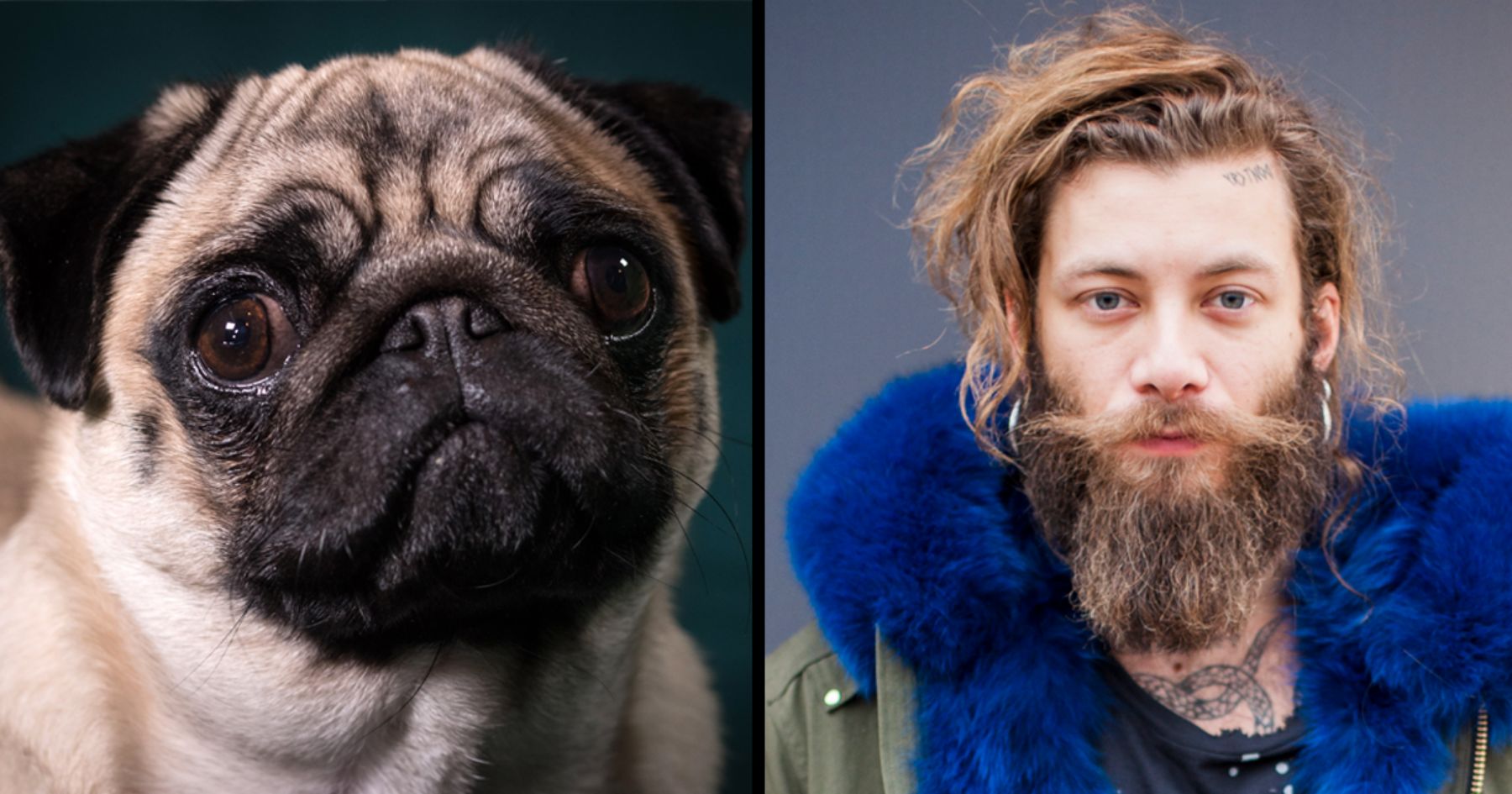 And transfer everything to the lovely dogs who now are proved to have fewer germs than bearded men.

John Golobic, a microbiologist from Quest Diagnostics, Had a previous study about Bearded men as well.

He found out in his studies on a handful of bearded men that, some contained a lot of normal bacteria, but some were comparable to toilets which is too gross as well as unhygienic!

15 Hilarious Yet Cute Pet Memes That Will Cheer You Up...