There is a deep connection of all of us with cartoon characters because that’s what we spent most of our childhood. Watching Television or reading them in comics, this was our best time pass. The best part about cartoons is that they can be any character, just the way cartoonist wants them to be. There are endless opportunities but we just thought, what if the cartoon characters that have a nonhuman identity, were reimagined with a human face and a human character?

We have compiled a list of the best cartoon characters that are reimagined as humans. There is something quite wonderful about them, as you see these well-known characters through different eyes, and get a more relatable view of their unique personalities.

So have a look at some of your most favorite cartoon characters who are reimagined as humans!

1.This is a big match for the lady and the tramp. 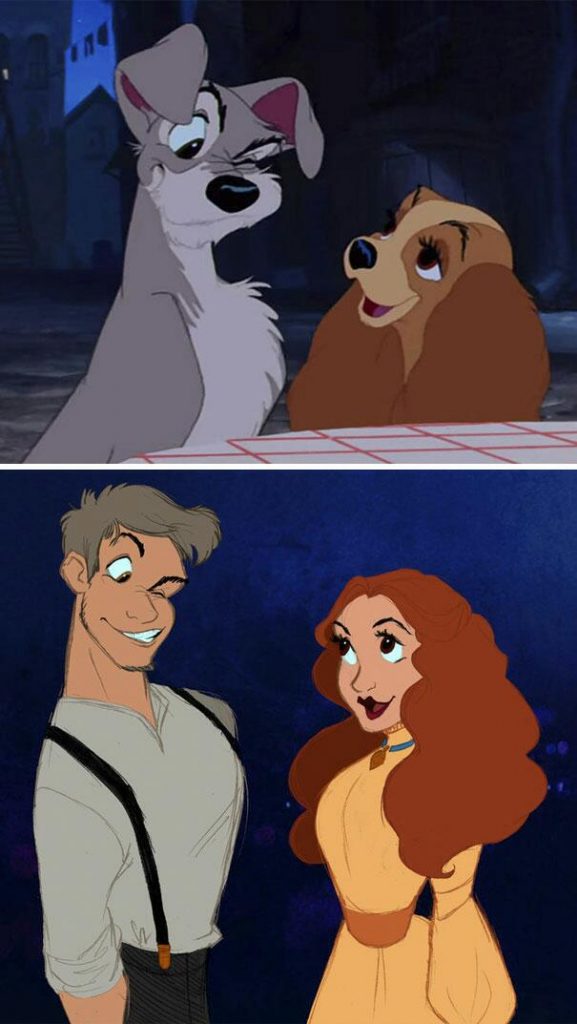 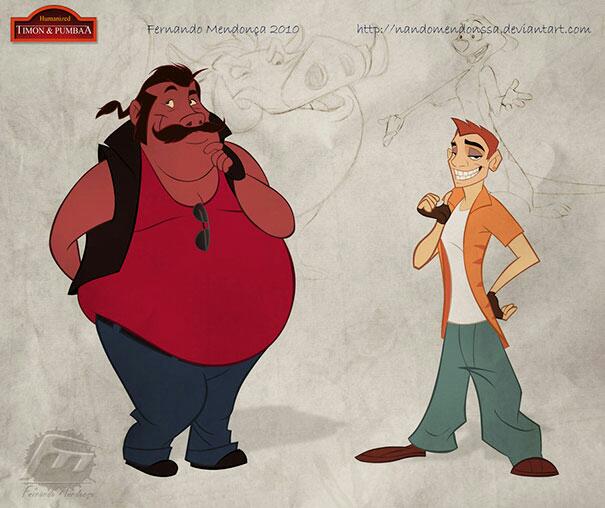 3.This is how Louis as one of the humans, would look. 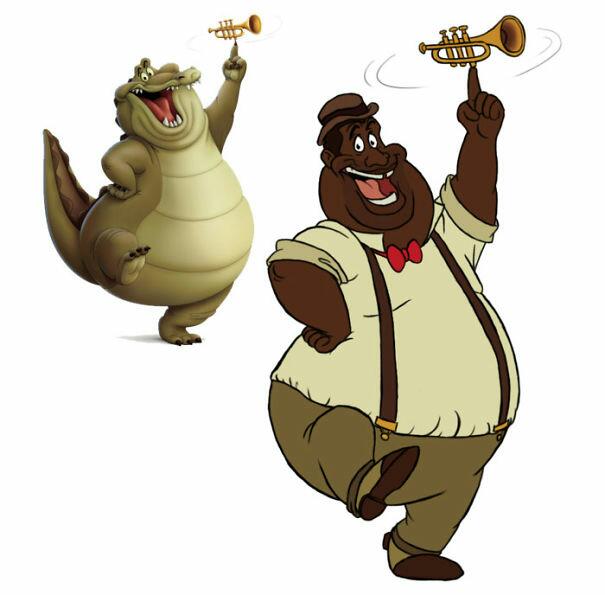 4.The Hyenas from the Lion King. 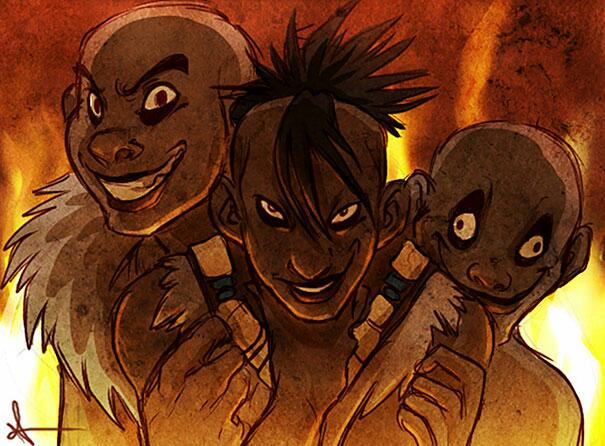 5.Scar from the Lion King. 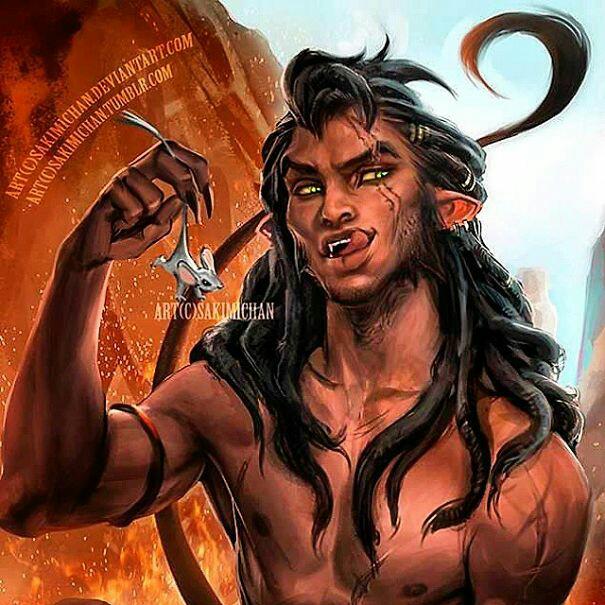 6.The cute couple of Duchess and Thomas O’Malley as humans.

7.Should the name be changed to People of Madagascar? 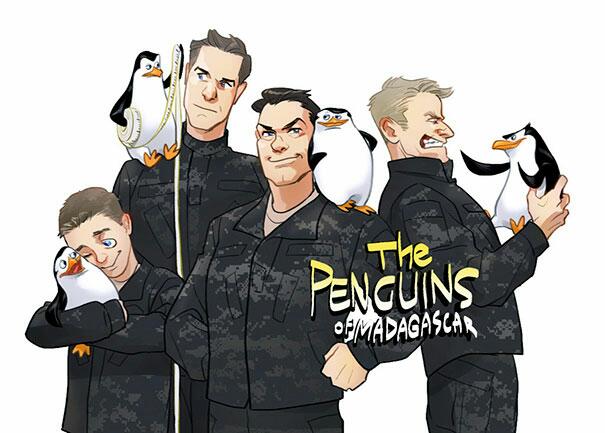 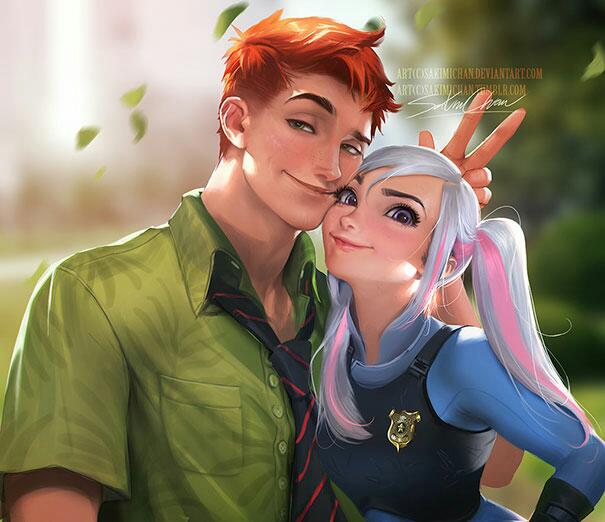 9.We would have loved these two as humans more than what we do now. 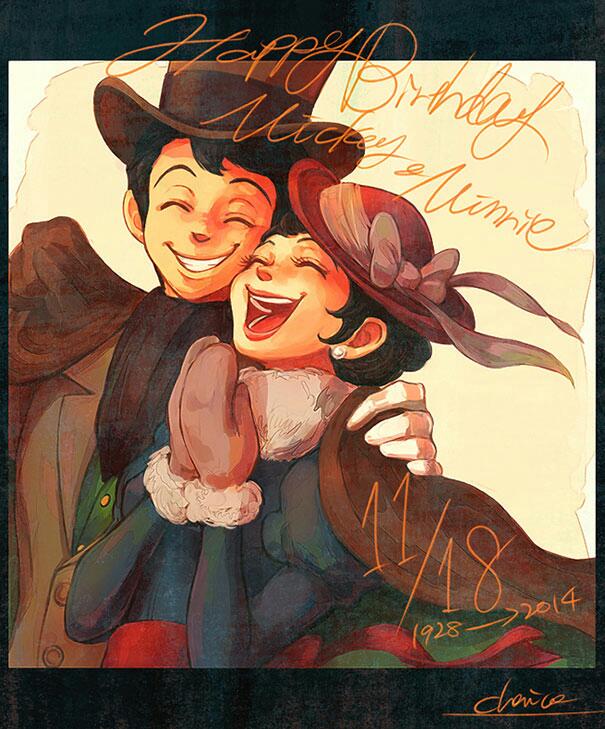 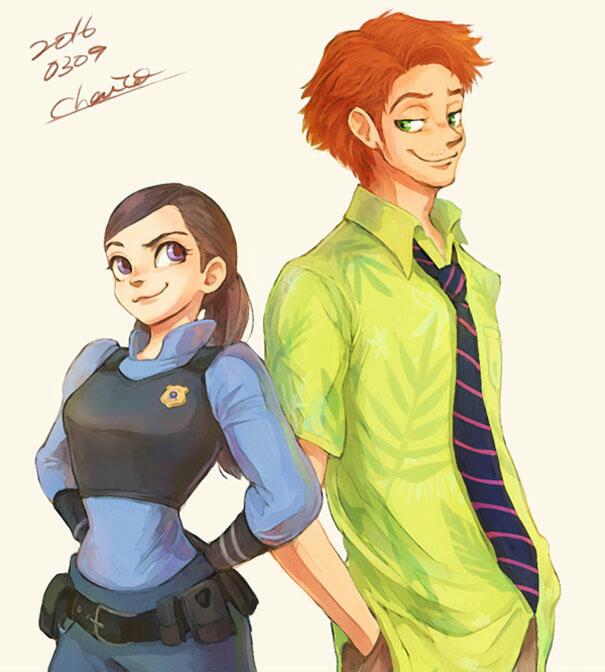 11.All of us absolutely love Tuffy Mouse so much. 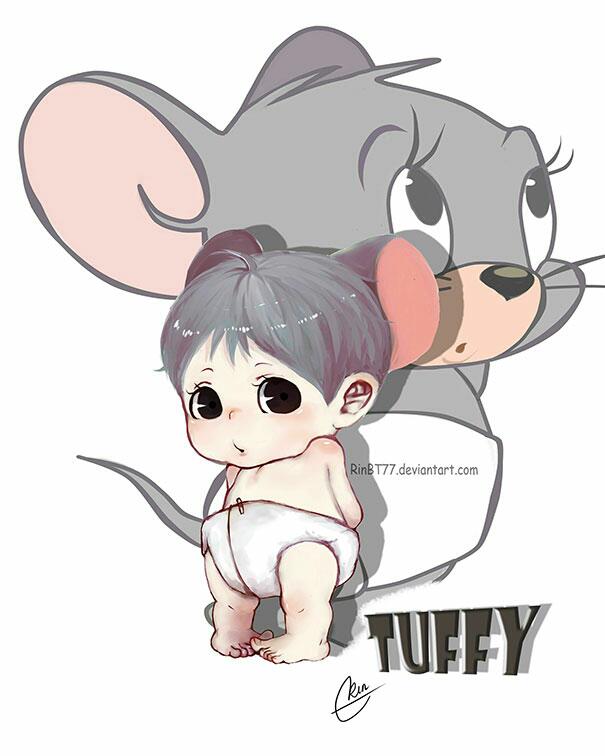 12.Gumball and Darwin would never change. 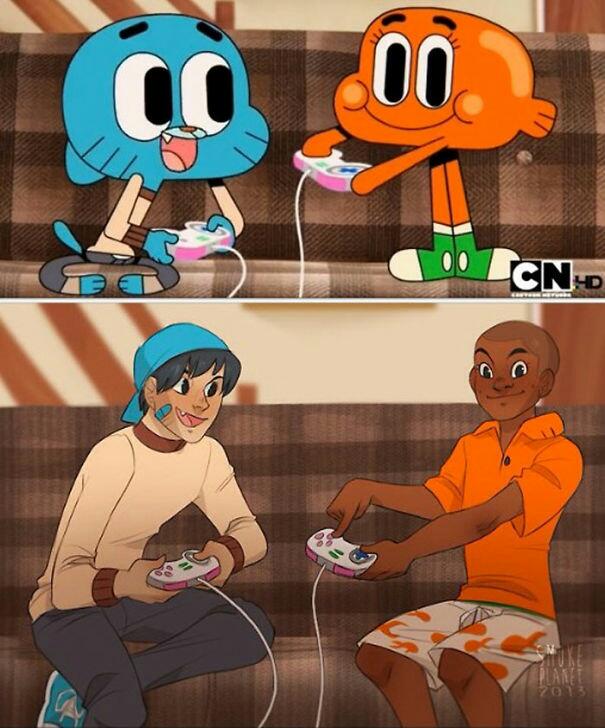 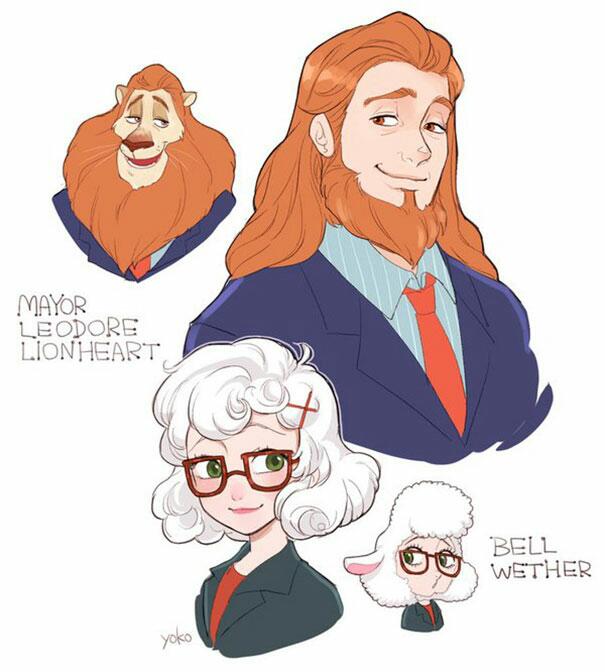 14.This would always be the best cartoons we ever watched. 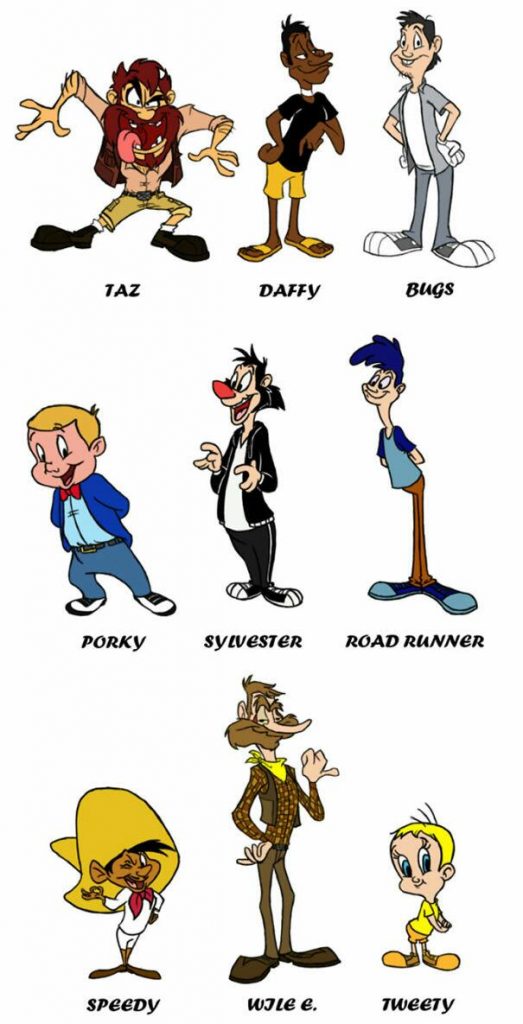 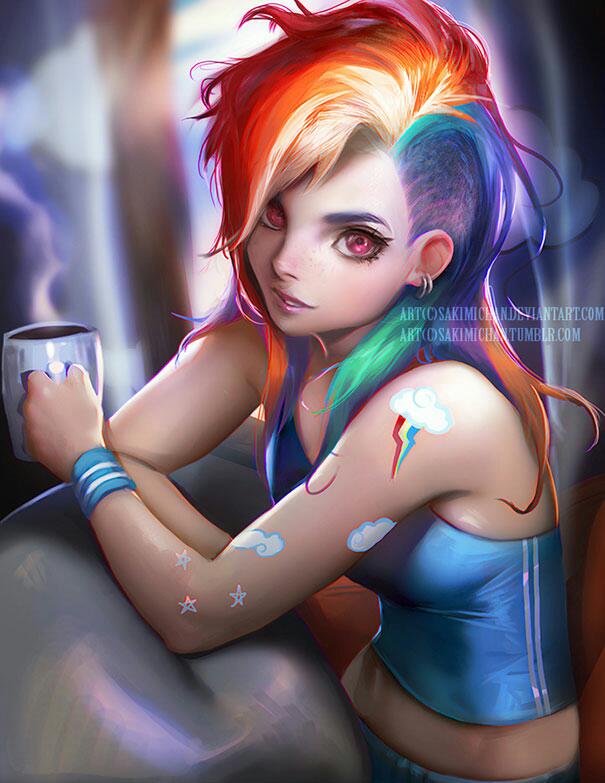 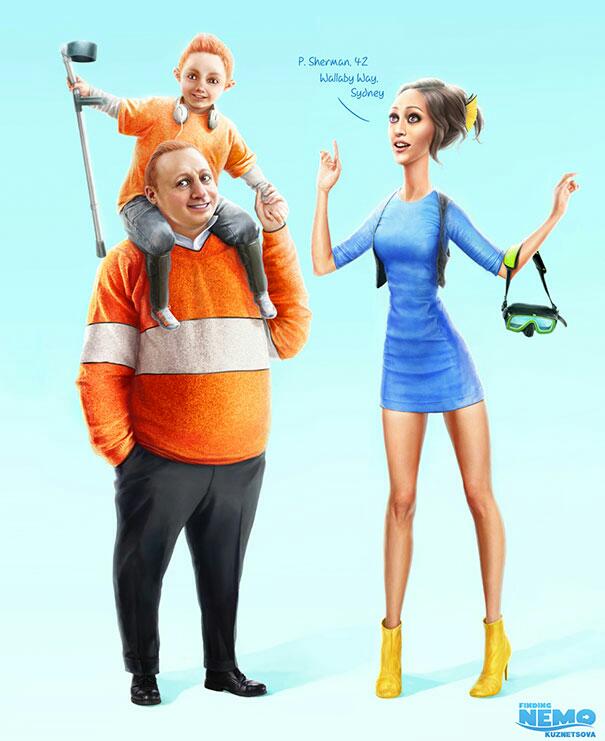 17.Remember, Olaf? He totally amazed us in this look. 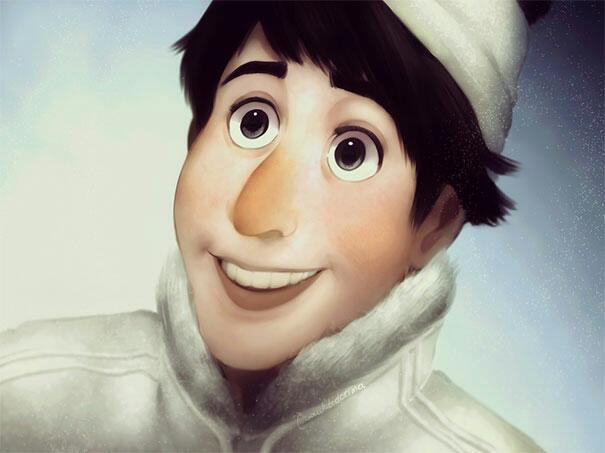 18.I’m warning you, you would not have seen human Perry. 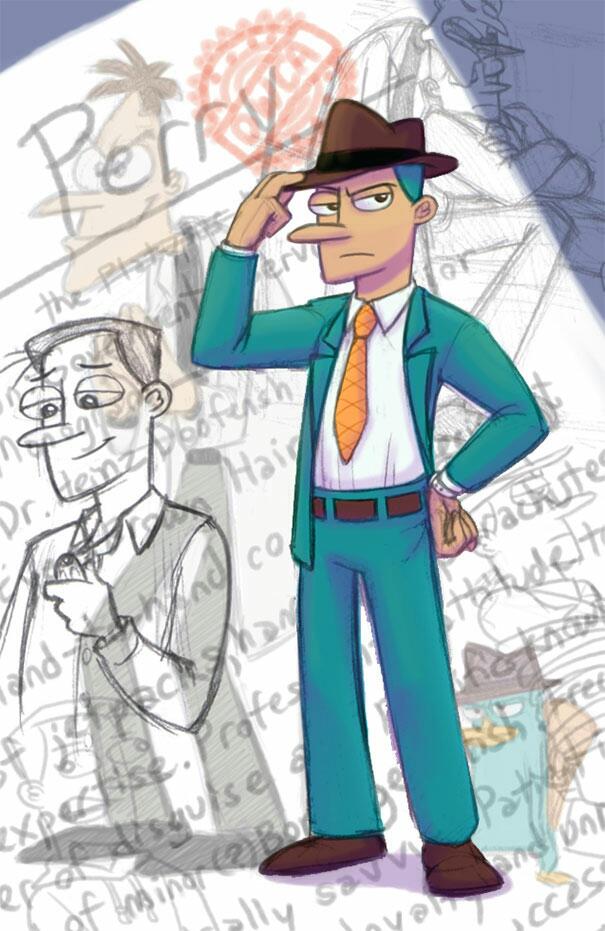 19.Remember Wall E? It was a super hit movie talking about real problems. 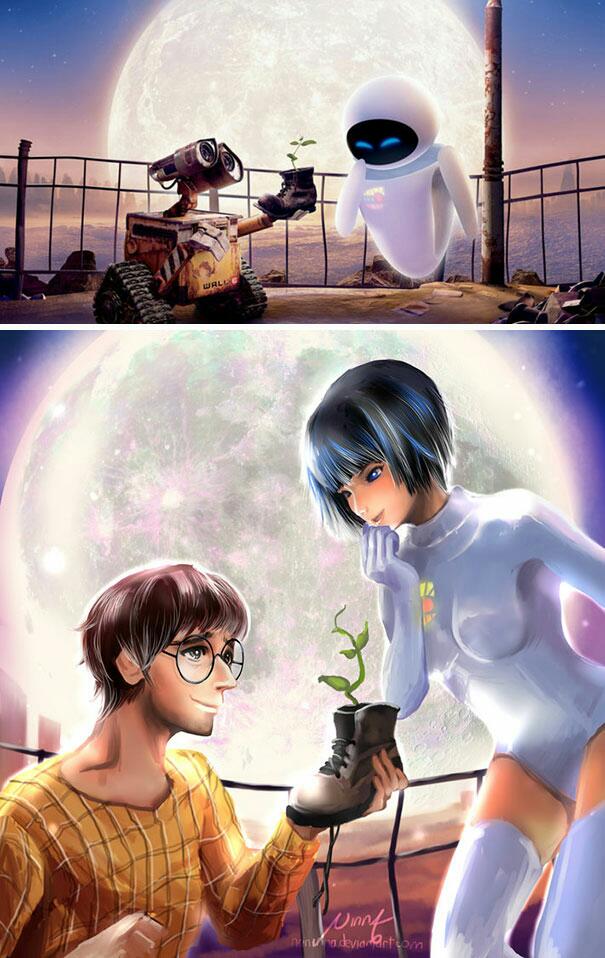 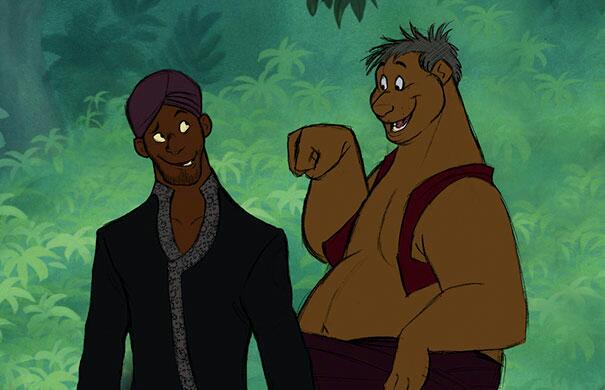 These Tattoos Are So Sensual They Will Make You Go ‘Wow’