Sarcasm.co
Home Celebrity These Celebrities Ruined Their Public Image with Their Transformation

Hollywood is harsh to say the least. When celebs are in lime light they make sure their personality resonates their confidence. They eat healthy, they workout, they practice yoga and do pretty much what it takes to be fit and stylish. But the minute, the spotlight shifts, and these celebs slip in their regime, their body shows that they have slacked in dealing with it.

Whether it is not staying fit, not aging well or butchered up makeover, celebs who don’t maintain their once hit personality become the centre point of criticism.

We have compiled a list of celebs with the most drastic transformation. Whether it is for good or bad, that’s up to you to decide. 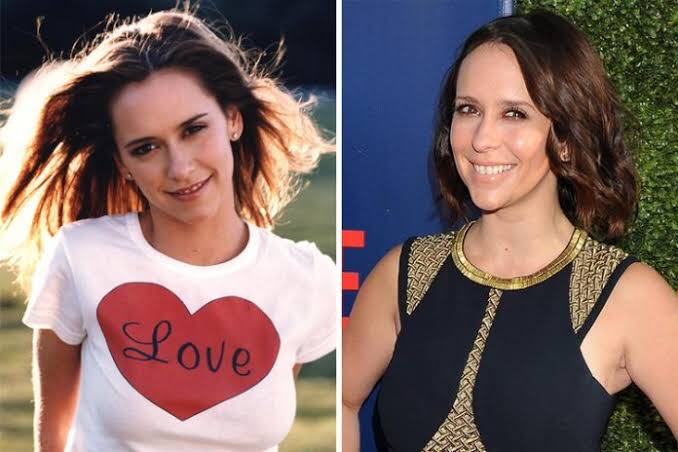 Jennifer’s fit form saw a transformation post her pregnancy. After two kids, she stopped bothering going back to her fit and fine self. 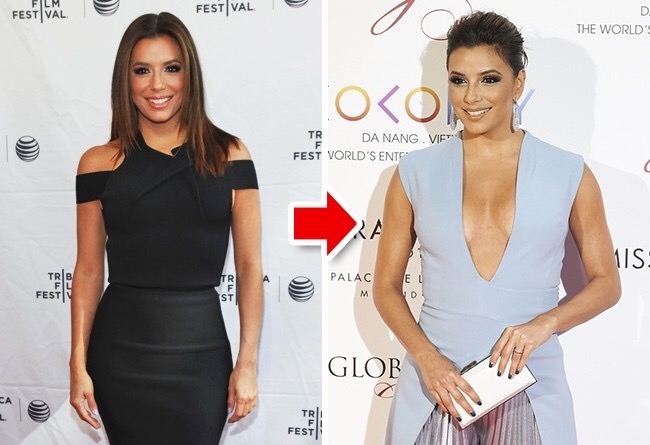 Eva’s curve has always been a treat to swoon upon for her fans. But off late, she has stopped caring about her looks. 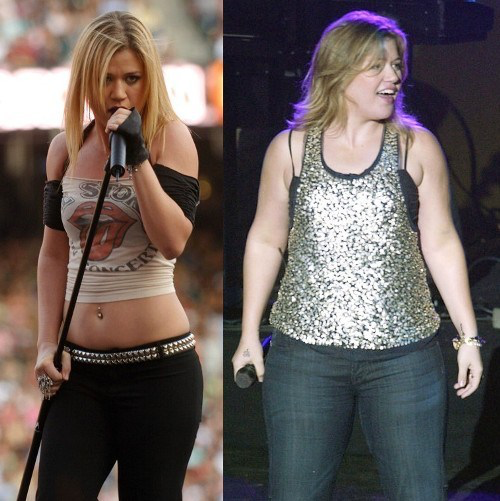 Country music queen Kelly used keep her weight in check but after her second kid, she has chosen to embrace her pounds instead of staying fit. 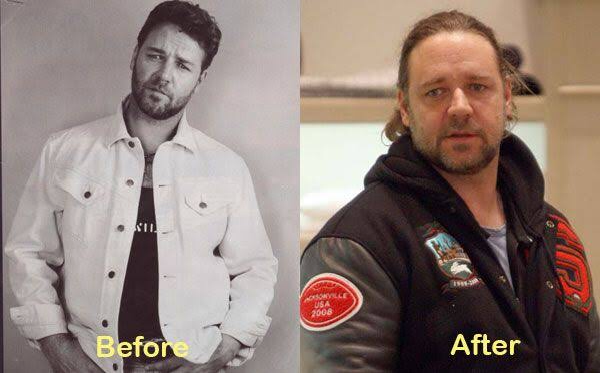 Russel has been known for transforming himself for his roles. But one of these transformations later he quit bothering about going back to his lean self. 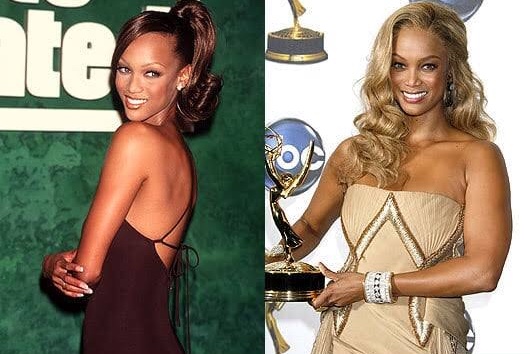 America’s Top Model, Tyra Banks, who had once walked the ramp in a bikini has stopped working towards her zero figure self. 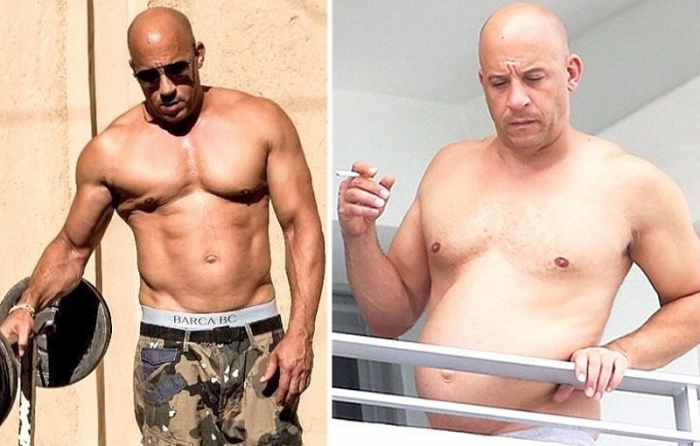 While Vin Diesel always gets back to his abs for his flicks, but amidst movies even he lets go of his regime and settles for a dad bod. 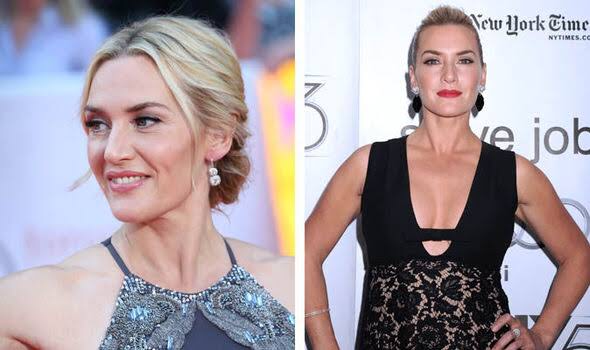 Kate has never adapted to Hollywood’s strict guidelines of weight management but some of her fans would agree that her leaner self brought her more movie deals than curved one. 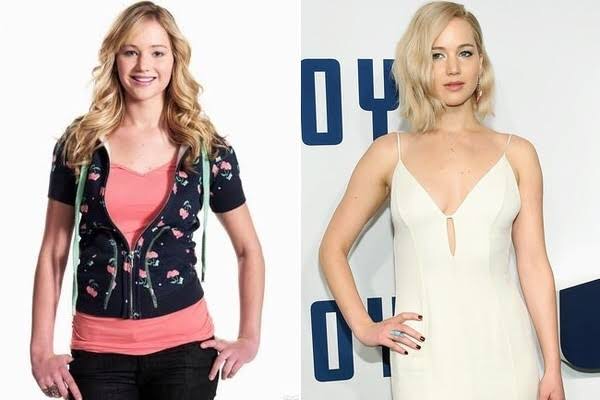 While all is not lost with Jennifer forgoing her size zero self post The Hunger games triology. Many would agree that it’s too soon for her to opt for curves. 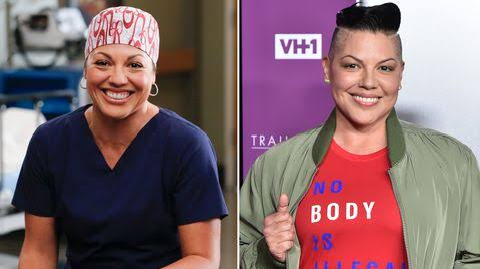 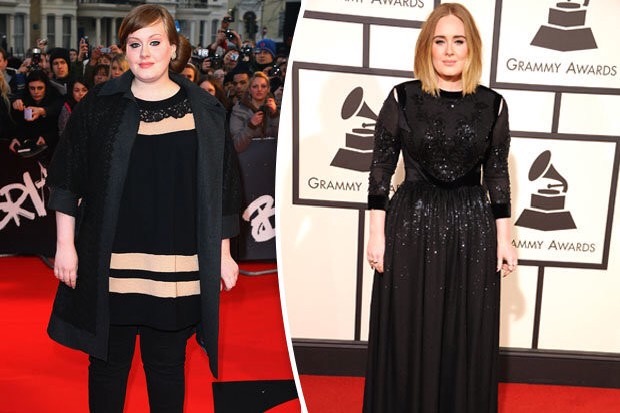 The goddess of music Adele changed for good. Adele’s transformation from fat to curved has been a transition to recon and admire.

How The Partners of Avengers Stars In Real Life Look Like

Very Popular Adult Stars Who Quit The Industry To Live A...