Sarcasm.co
Home Celebrity Priyanka Chopra Steals The Show At Cannes 2019 With Her All White...

No film festival is bigger than Cannes, and people making their debut on the red carpet will always be a little nervous about their outfit. Our favorite actress, Priyanka Chopra made her debut at Cannes this year in her an all-white gown. Sure she looked stunning but the response she got was a bit underwhelming. Priyanka Chopra has really made a name for herself in Hollywood by now and there are a lot of people who look up to her. After getting married, her popularity increased in Hollywood. 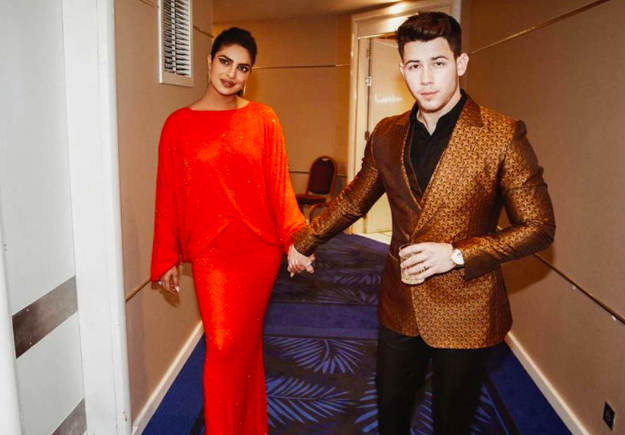 Also read: These Family Members Have The Perfect Sense Of Humor!

See how Priyank Chopra steals the show in her white outfit. Check out the pictures below.

She is looking stunning in white gown. She posted this on her Insta with the hashtag #Cannes2019 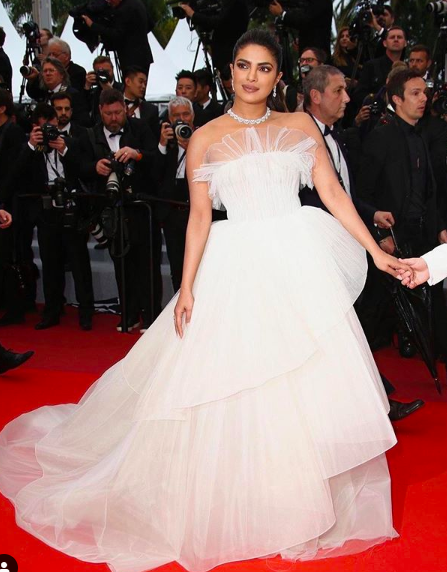 The couple is always together. It seems no one can separate them. 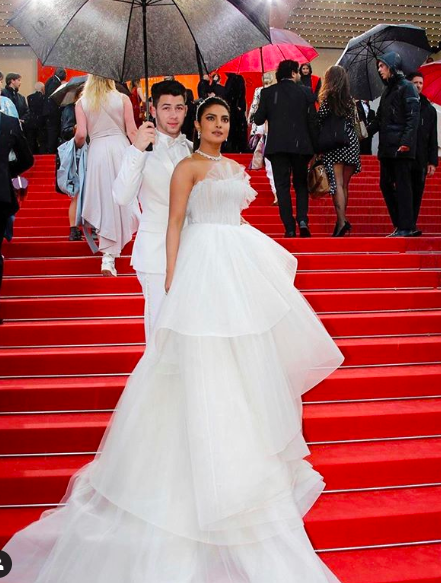 It was her debut at Cannes but doesn’t look like one. All eyes were on her. 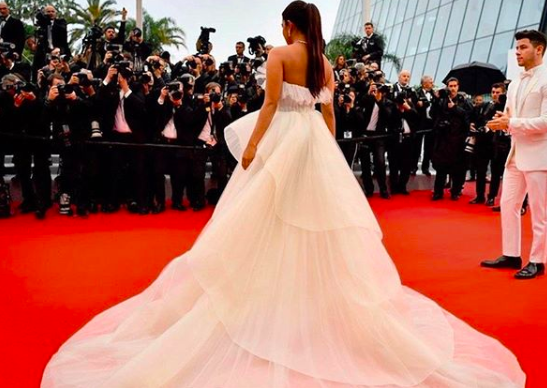 For this picture, she put the caption ‘Mon Amor’ in French which means ‘My Love’. 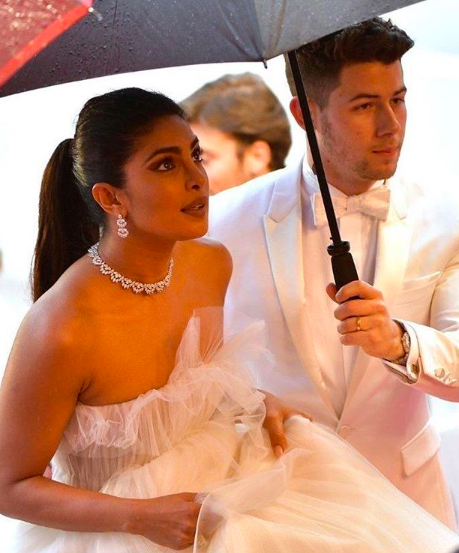 The couple seems to have fun on the red carpet. 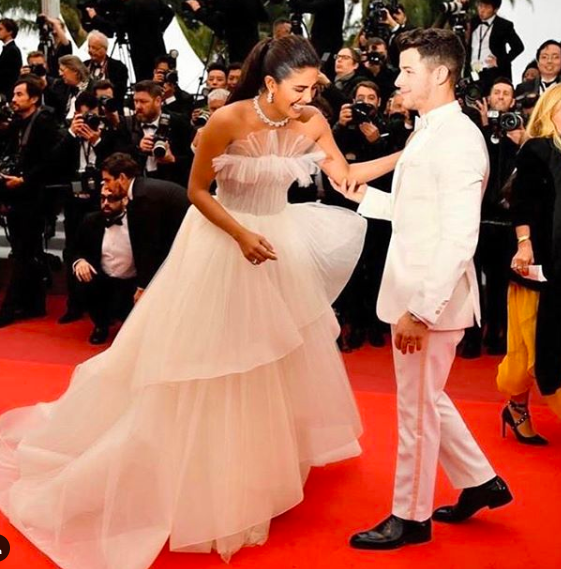 This is how she looked at the red carpet. Her outfit was a show stealer. 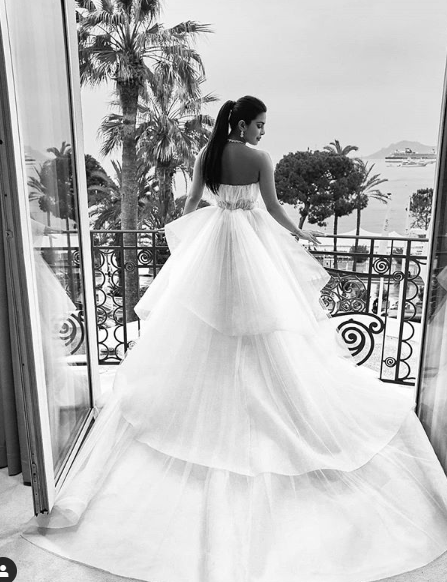 Some photo shoots before going to the red carpet. 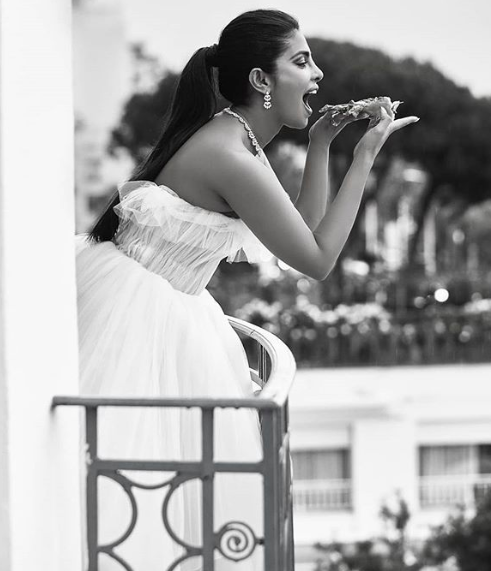 What do you have to say about this hot couple? Priyanka’s Insta is filled with lovely pictures of her with hubby Nick Jonas. 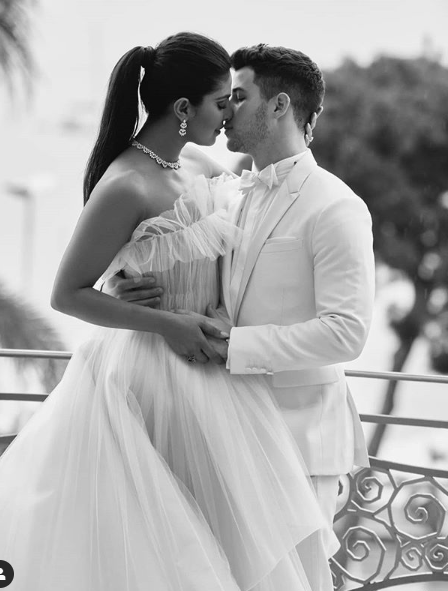 She totally stole the show at Cannes 2019 with her debut. Do you think it’s overhyped? DO let us know your thoughts in the comment section.

Here are some bonus pictures for Nickyanka fans. See what they are up to nowadays.

They have always been the talk of the town after marriage. 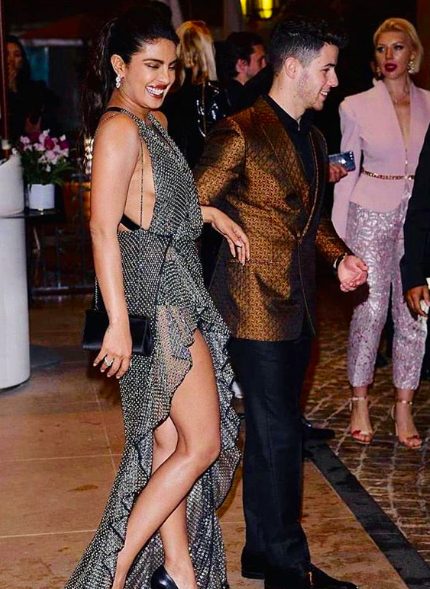 They look so adorable. 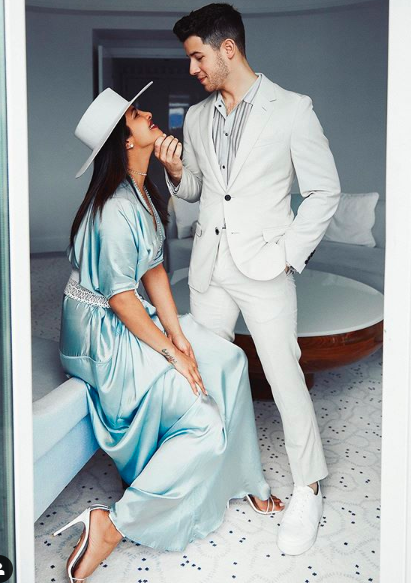 Such a lovely couple. God bless them. 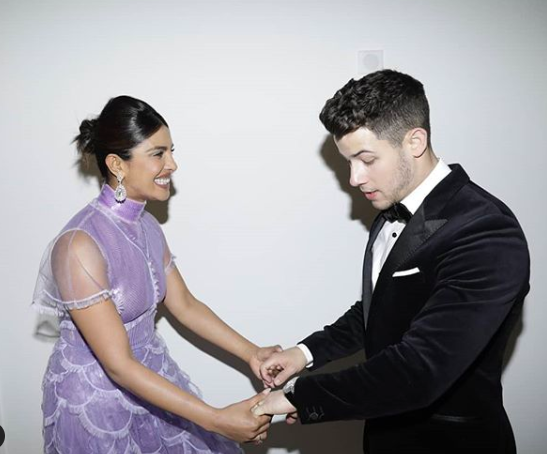 If you liked these pictures, do share it with Nickyanka fans. They would go awww over these lovely pictures.

Also read: These Animal Young Ones Look Nothing Like Their Parents!

The Hottest Most Eligible Prince From Around The World