Sarcasm.co
Home Crazy 12 Most Common Misconceptions Everyone Wants You To Believe

We sing our versions of lyrics for long only to realize in the end that we have been wrong throughout. This doesn’t feel good. The same way, when we believe something to be true but years after we find that it isn’t, that hurts as well. We have certain misconceptions that the world wants us to believe in. And we did. However, not all of them are completely wrong. Only a part of them is true. So from the common beliefs about Mac books to the inventor of the light bulb, here are 12 such misconceptions people believe. 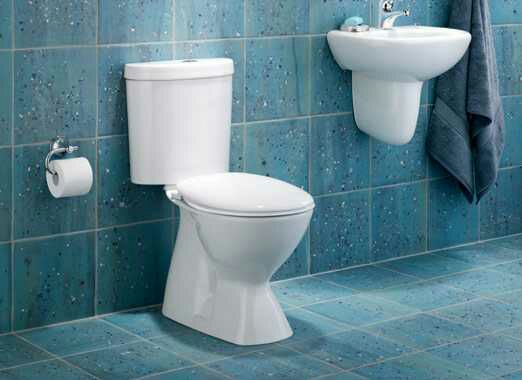 Via
In reality, they were used during the Indus Valley Civilization as early as the 26th BC century. 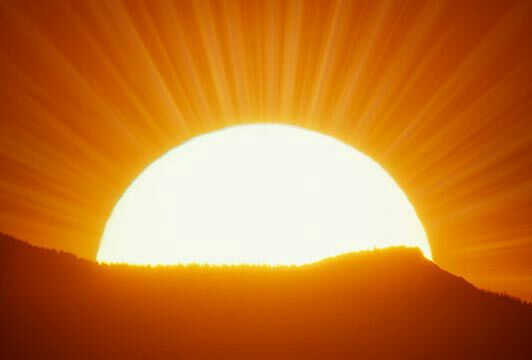 Via
If you see it without the atmospheric interference, you’d realize that it is actually white. Ask the astronauts about it. 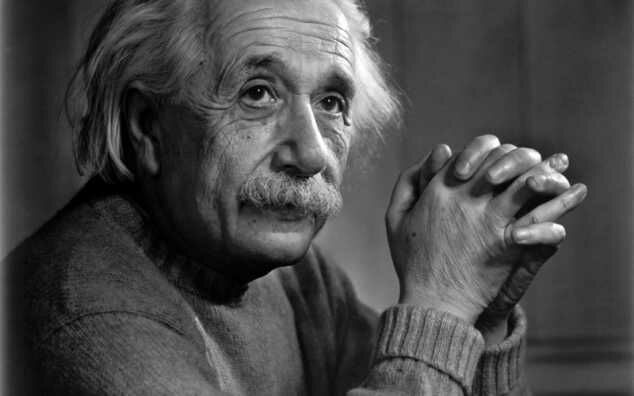 Via
No, not even close. In fact, this guy aced math with minimized chances of errors and duplicate data. This misconception started when he failed his first attempt of the entrance exam of Swiss Federal Polytechnic School. However, at that time he was two years younger than everyone else.

4. People Thought The Earth Is Flat During The Middle Ages 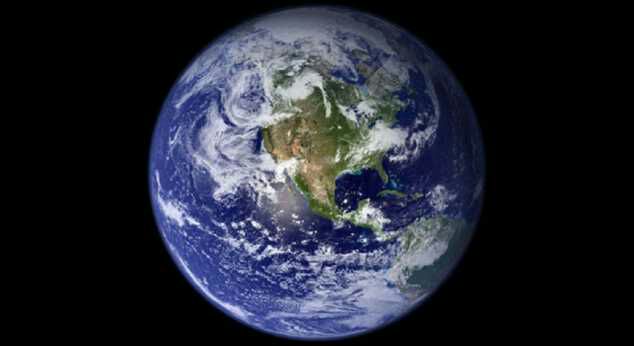 Via
Since the time of Aristotle and Plato, which was almost 300 years BC, people have known that our planet is a sphere.

5. We Have Blue Blood In Our Veins 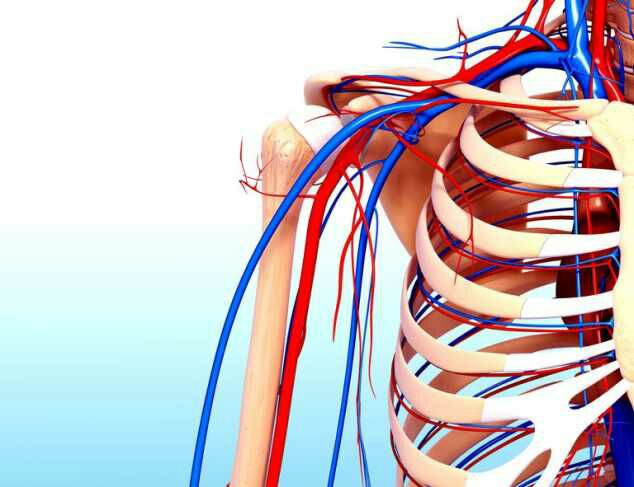 Via
People believe these misconceptions because we have blue veins. However, this is again the interference of light that makes us see that. Our deoxygenated blood is red. Dark red.

6. Earth Revolves Around The Sun 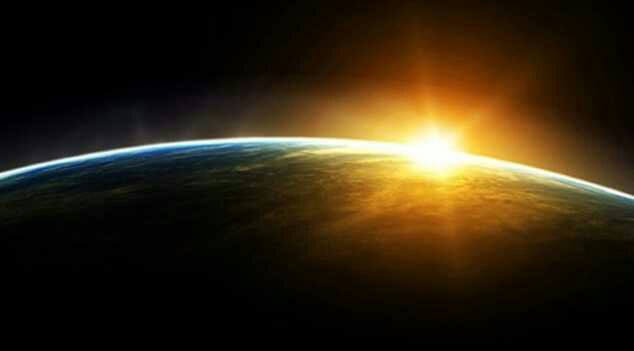 Via
No, it doesn’t. It actually revolves around the solar system’s center of mass known as barycenter.

7. Daddy Long Legs Are The Most Venomous Spiders 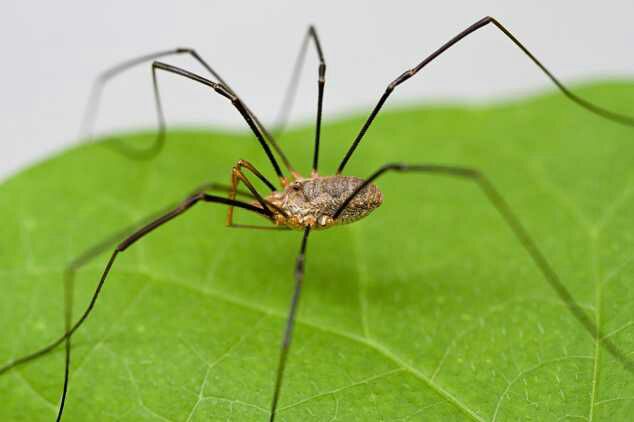 Via
They are capable to pierce through the human skin, but they are not at all venomous. A bite from this spider will cause burning sensation at most. 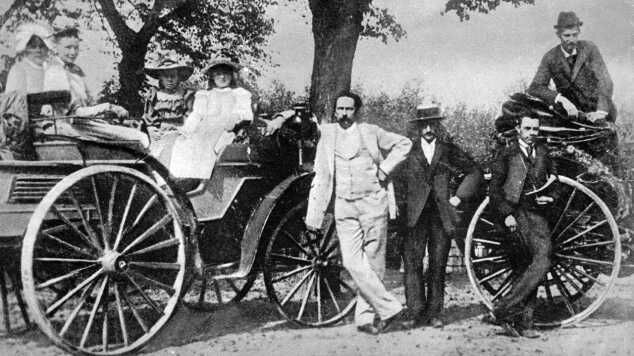 Via
Karl Benz is considered to be the actual inventor of the modern car. Henry Ford just made the modifications and improved everything. 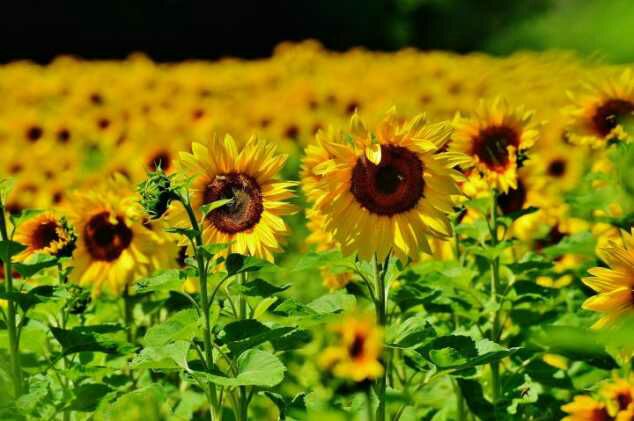 Via
It is true, for the most part. But only before the flower heads are not open. After that, they face east all day long.

10. Chameleons Blend In With Surroundings 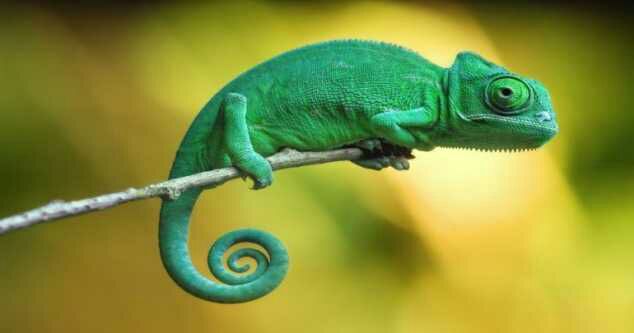 Via
They do nothing like that. I mean sure they change color, but it is to communicate. 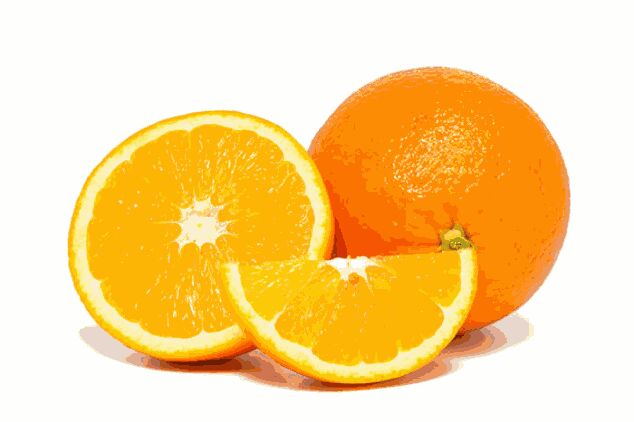 Via
It was actually the other way around. 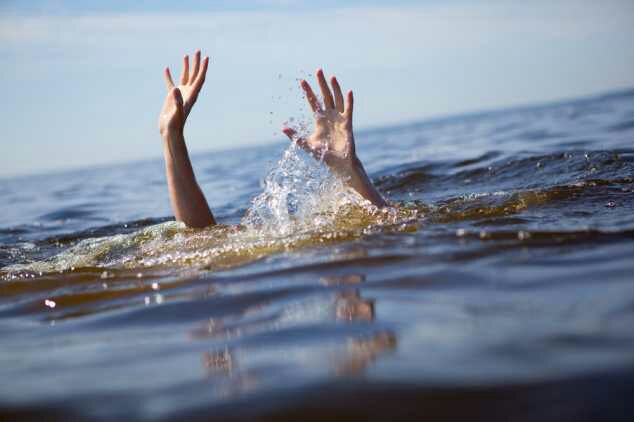 Via
That’s absolutely false. Someone could drown just 2 feet away and you wouldn’t even notice. People mistake drowning as someone playing in the water. It’s high time we know about the instinctive drowning response.

This Student Won’t Date As She Fears That She Will Be...

15 Insane Facts About Disney Parks That You Didn’t Know Till...